Bride To Be Ghana Ali All Set For New Life Beginnings

Ghana Ali Raza is a Pakistani television, film, and theater actress. She is known for her work in Pakistani dramas. She has earned success with a lead role in the Geo TV drama serial Sangdil. She made her film debut with Rangreza, which was released in 2017. Ghana Ali has most recently appeared in Hum Tv’s drama serial Dilruba. 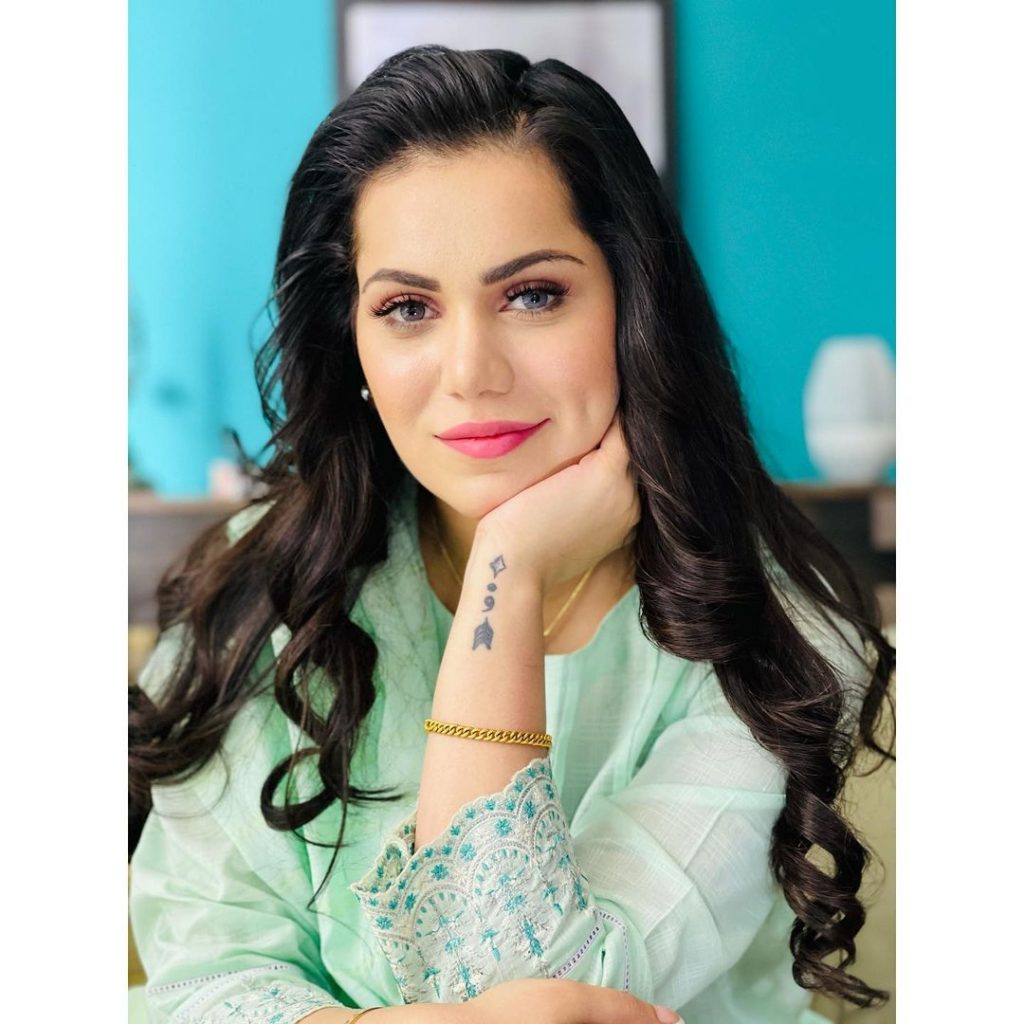 The actress has just shared the news of starting a new chapter in life with her adorable pictures where she was seen getting her wedding henna done.

Let’s check out adorable Pictures she has shared with the fans. 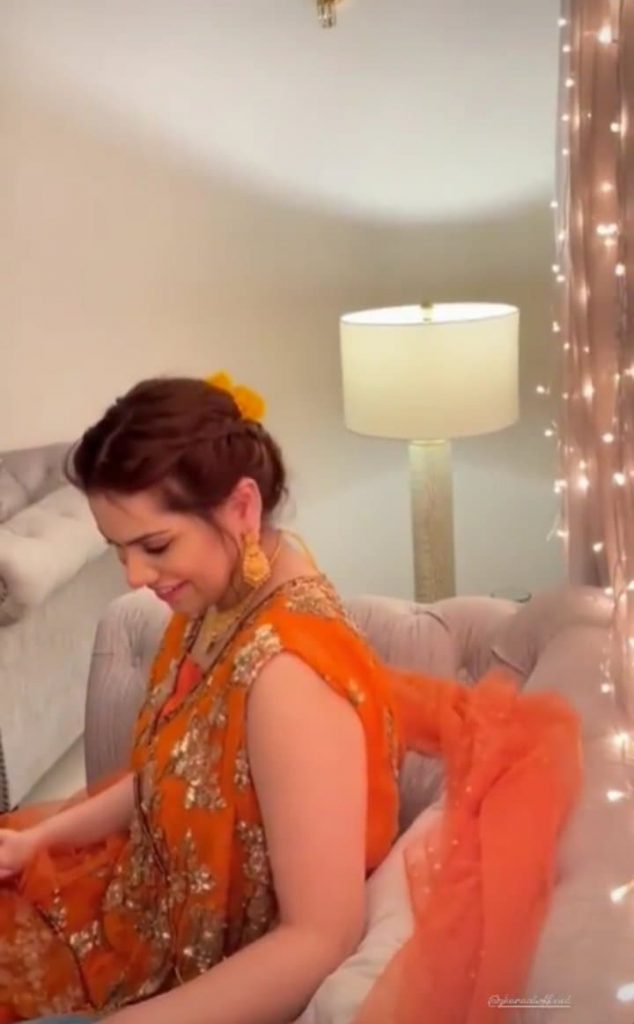 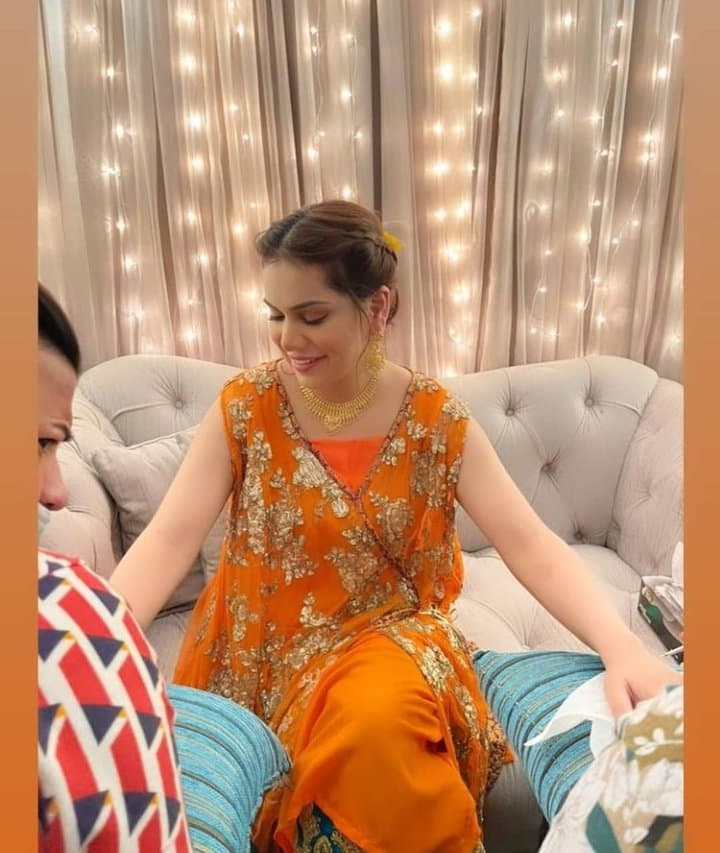 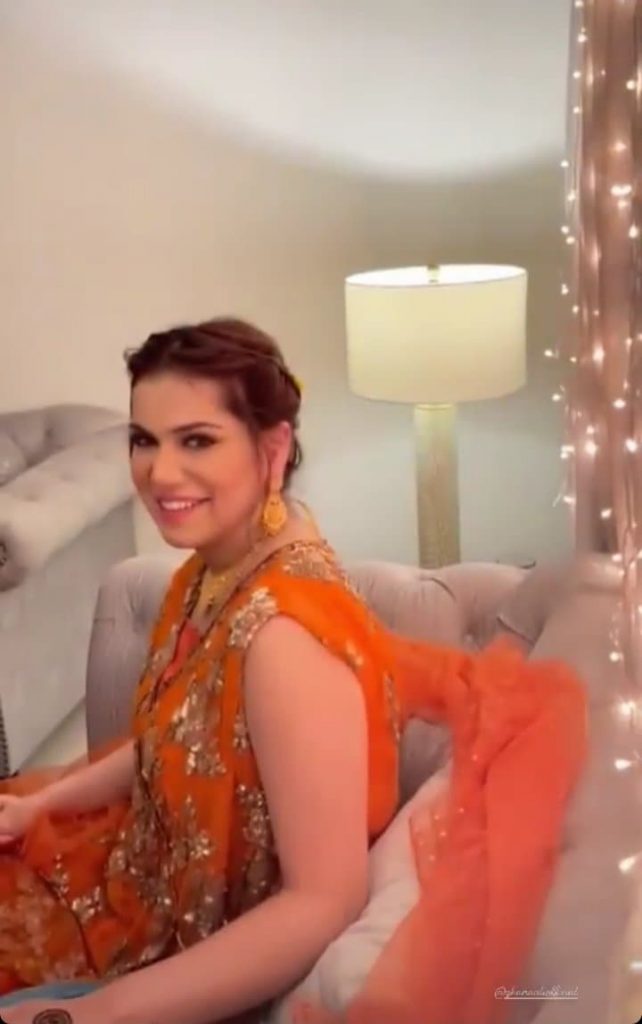 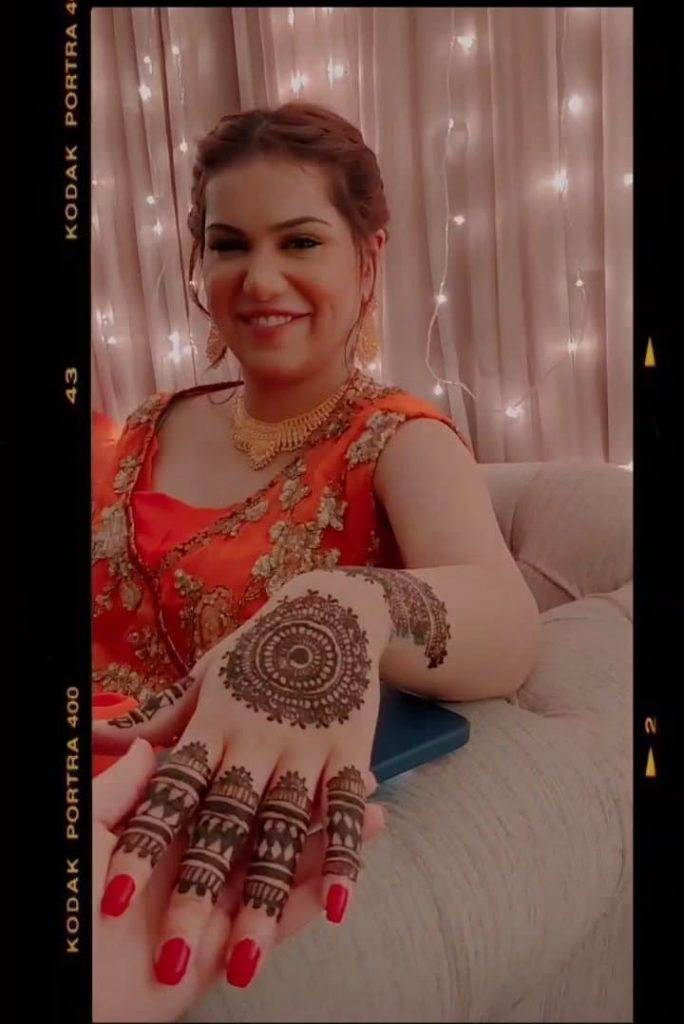 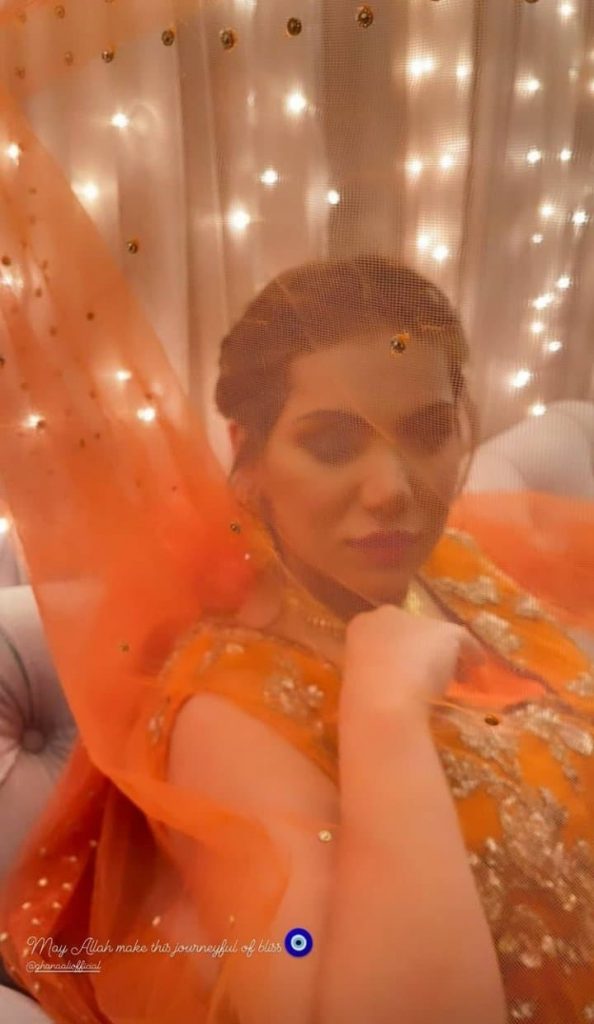 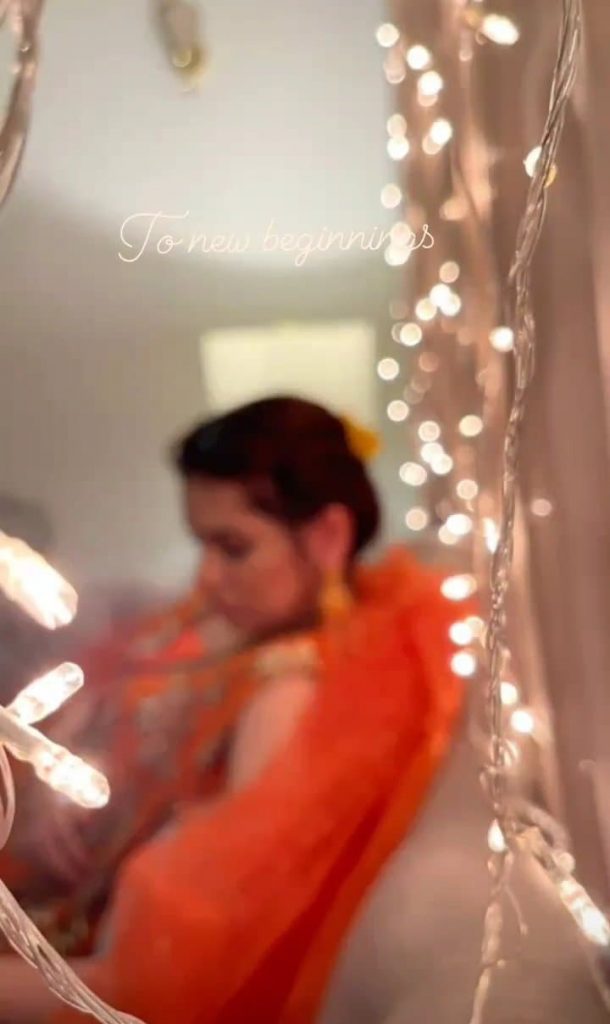 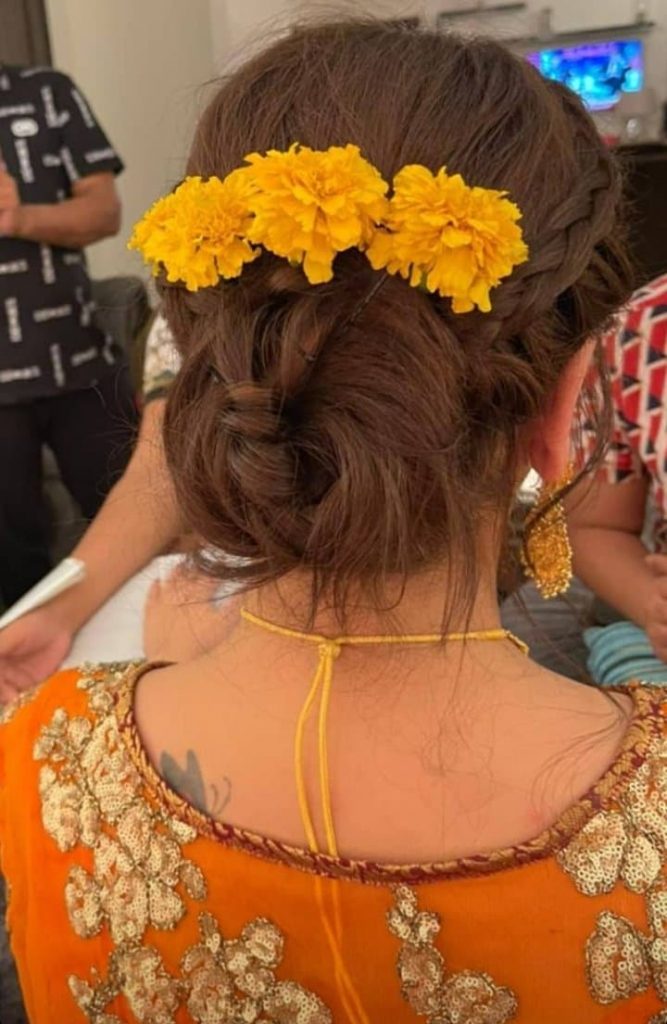 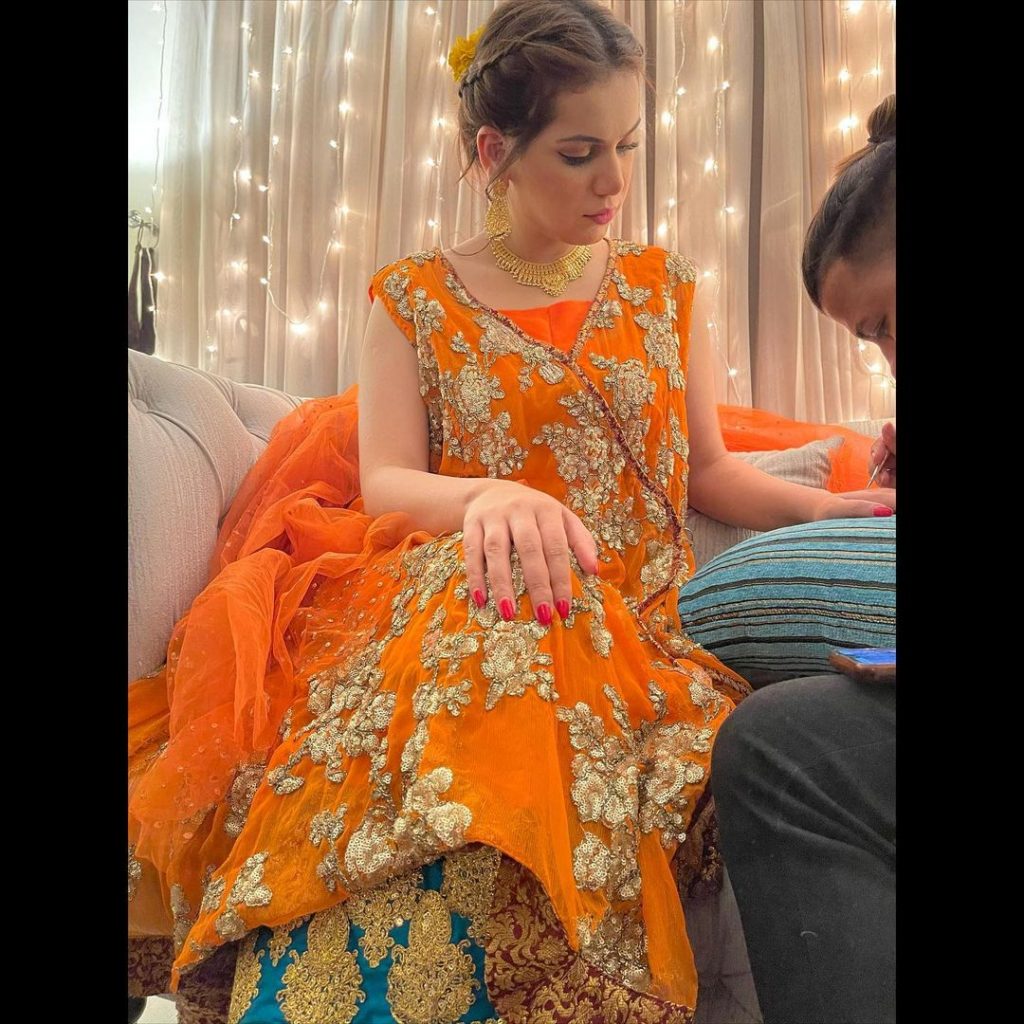 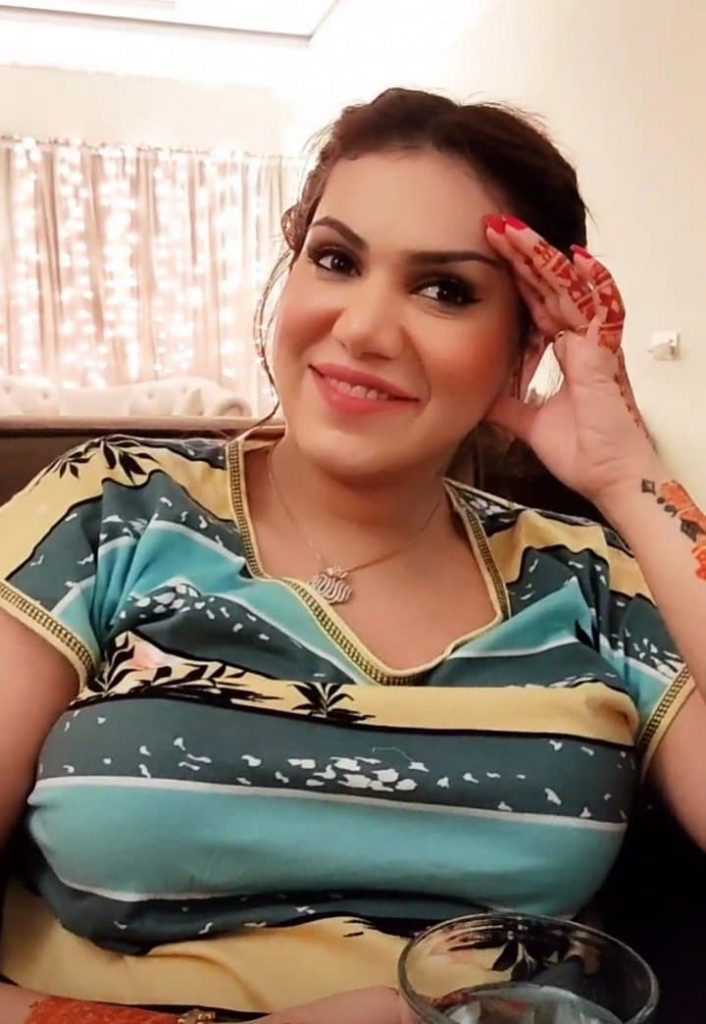