Kubra Khan is a British Pakistani and a phenomenal actress in Pakistan’s Entertainment industry. She made her film debut in the 2014 Pakistani comedy-thriller film Na Maloom Afraad. Her television appearances include a series of acclaim projects including Sang-e-Mar Mar, Alif Allah Aur Insaan, Muqabil, Shaadi Mubarak Ho, Andaz-e-Sitam, Alif, and Laal. Kubra Khan has also appeared on the show Pakistan Star on Bol TV as a judge.

Kubra Khan has shared gorgeous looks from three days of Eid-ul-Fitr 2021 and has got a gorgeous surprise visit from her mom this Eid. Let’s check out how stunning is she looking in her elegant Eid Looks. 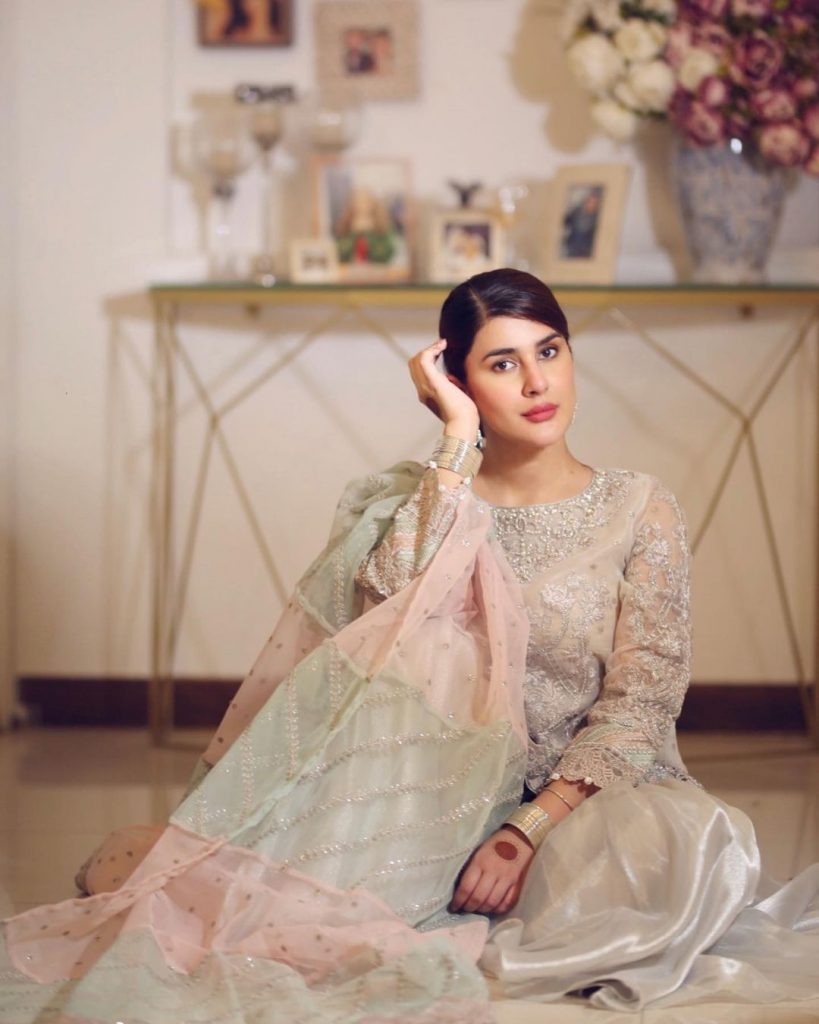 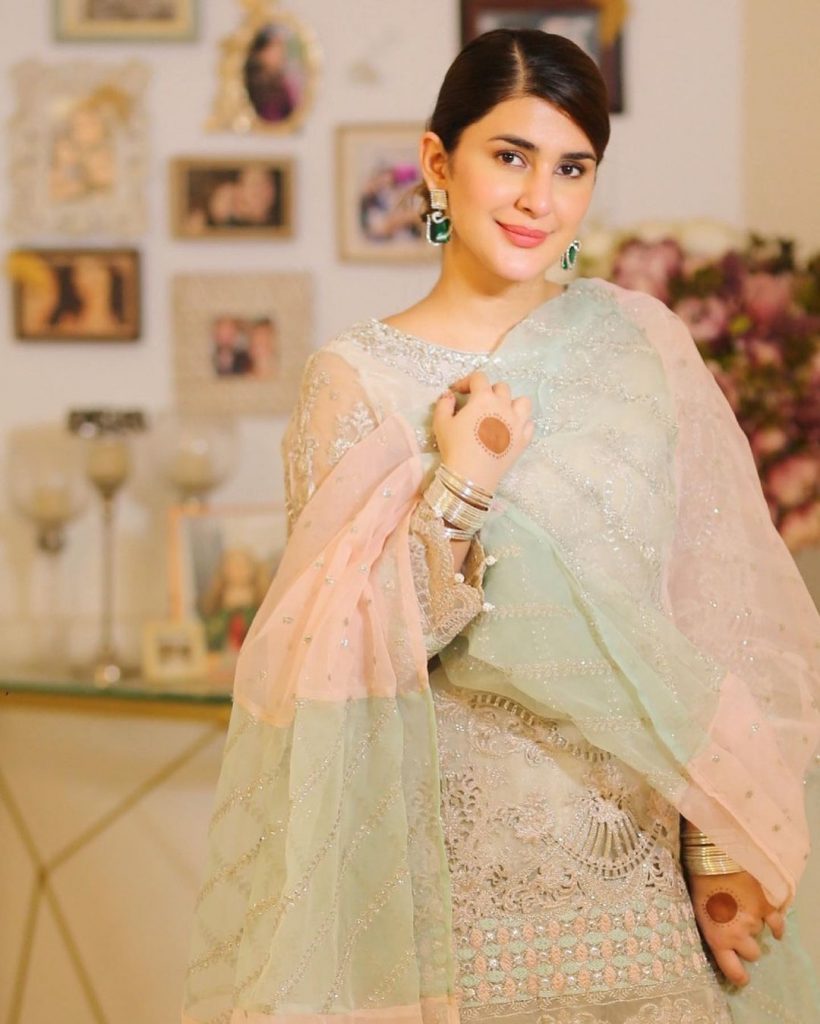 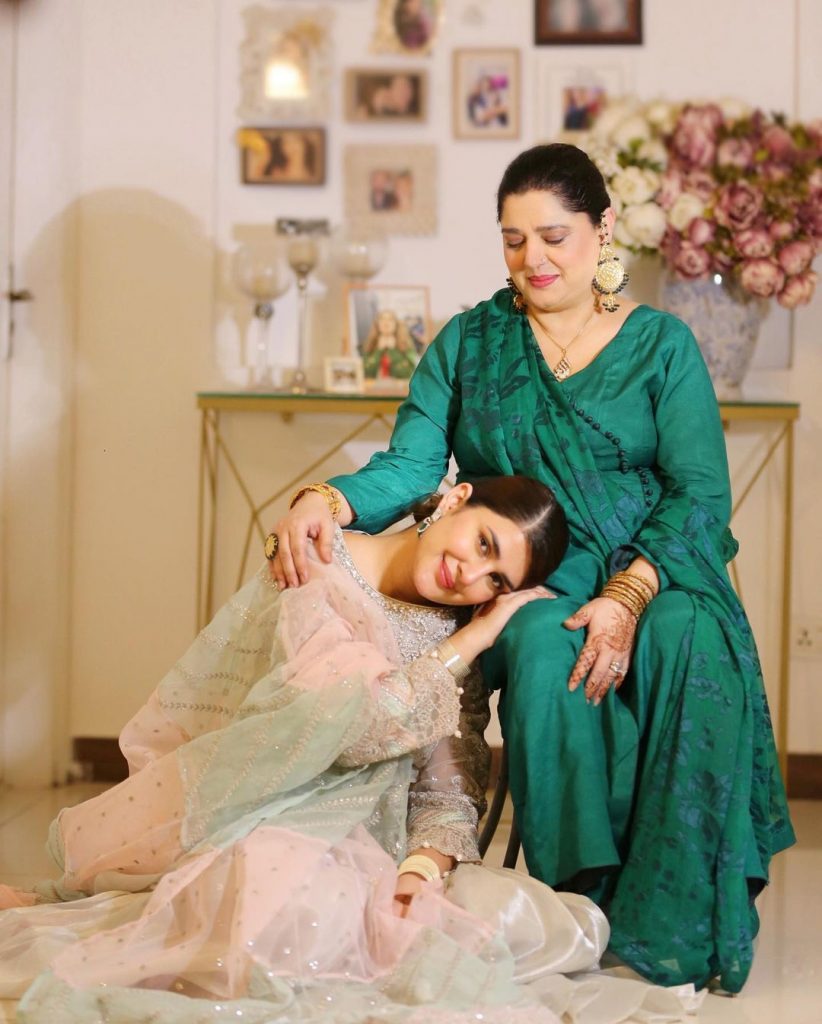 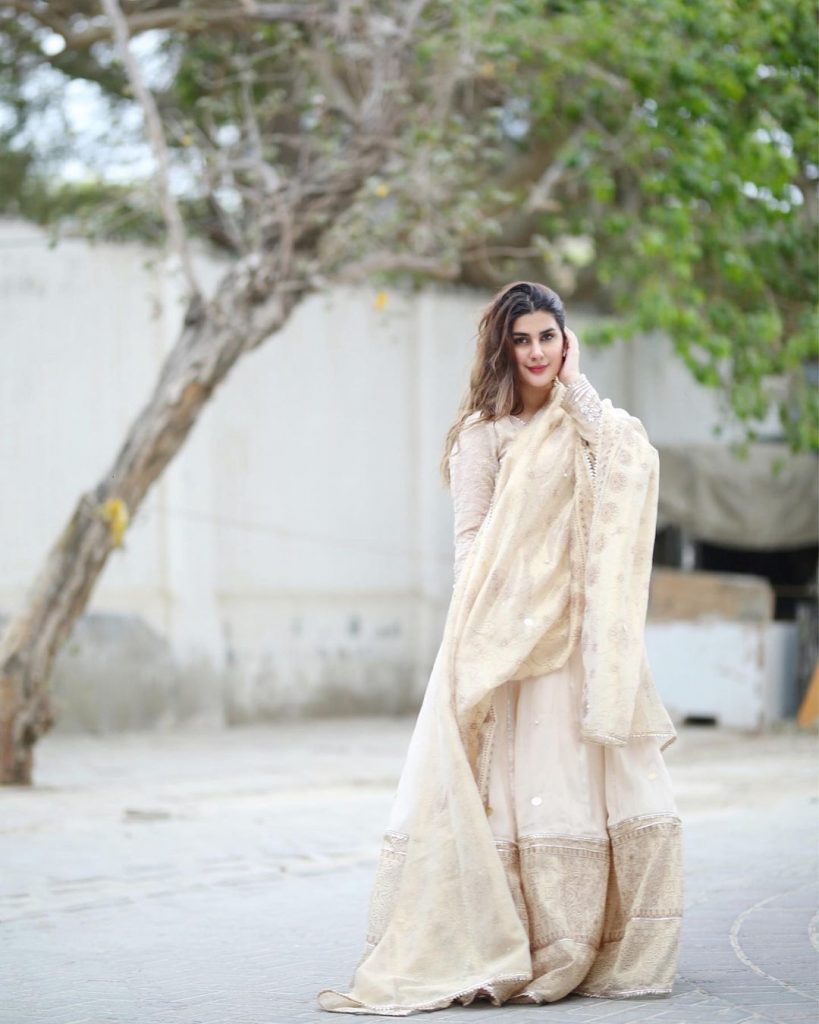 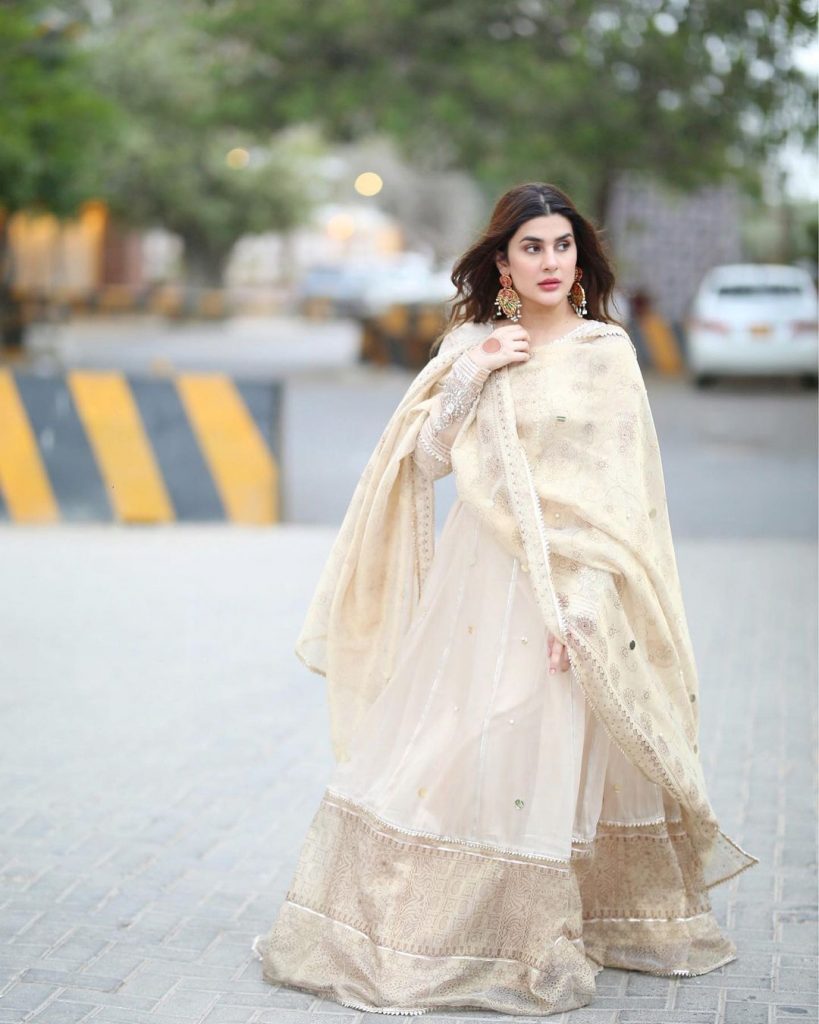 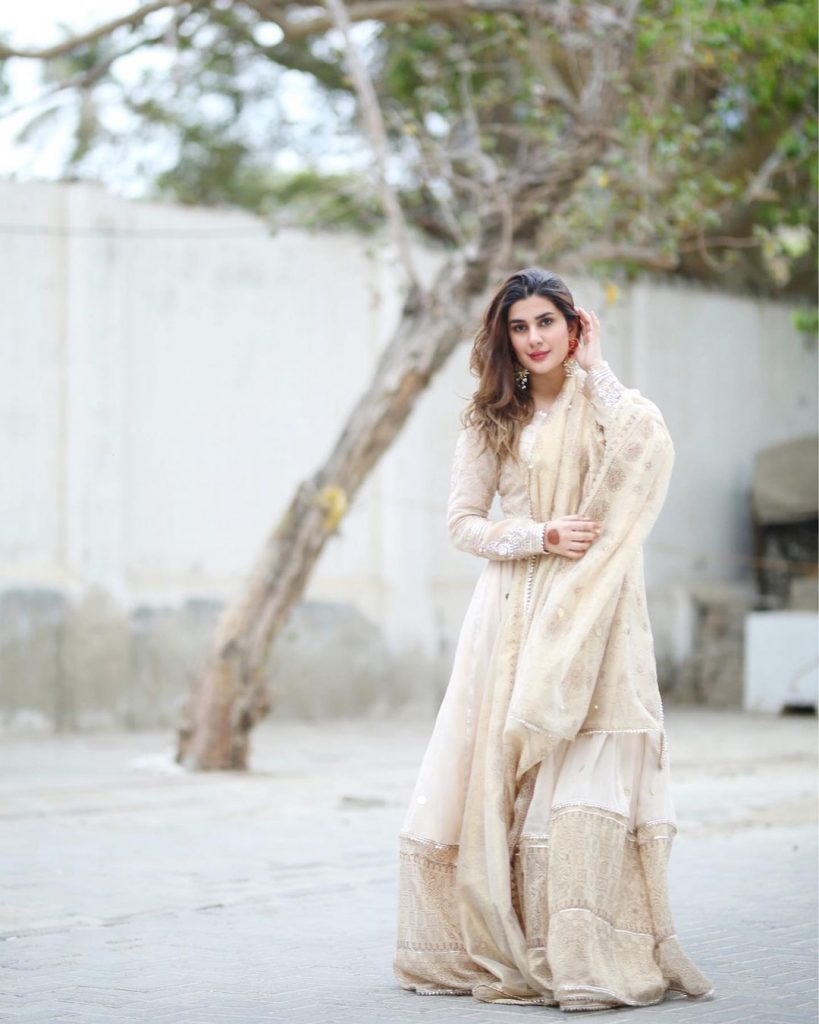 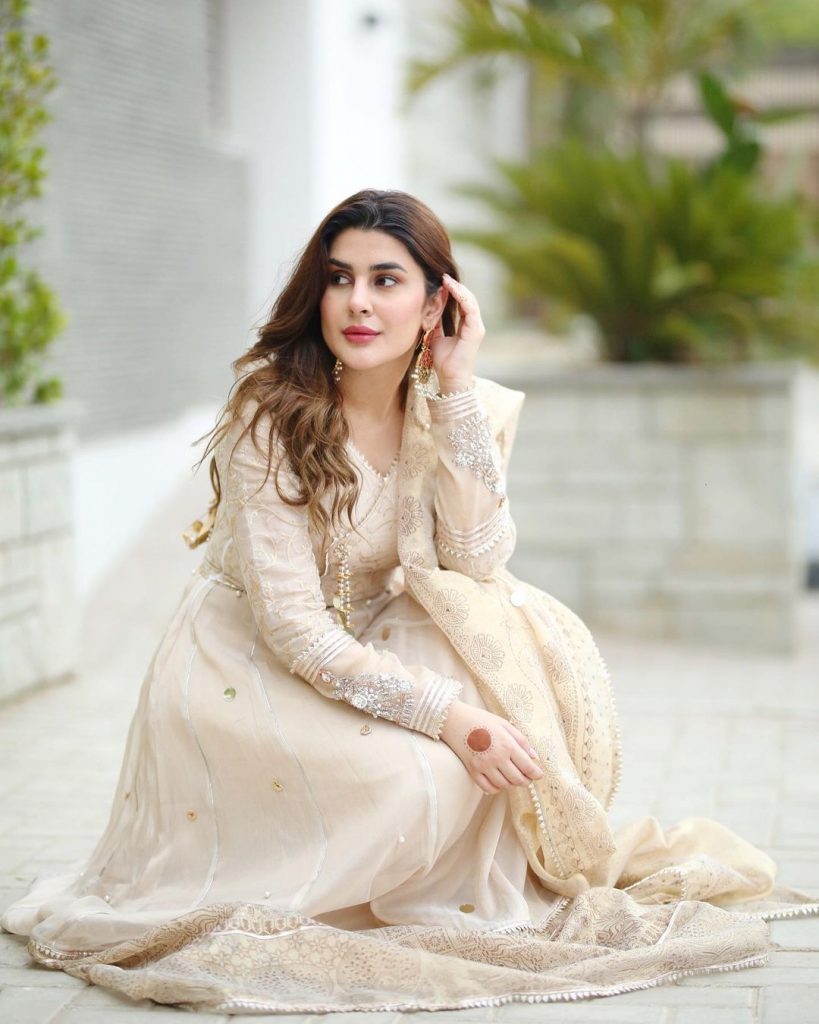 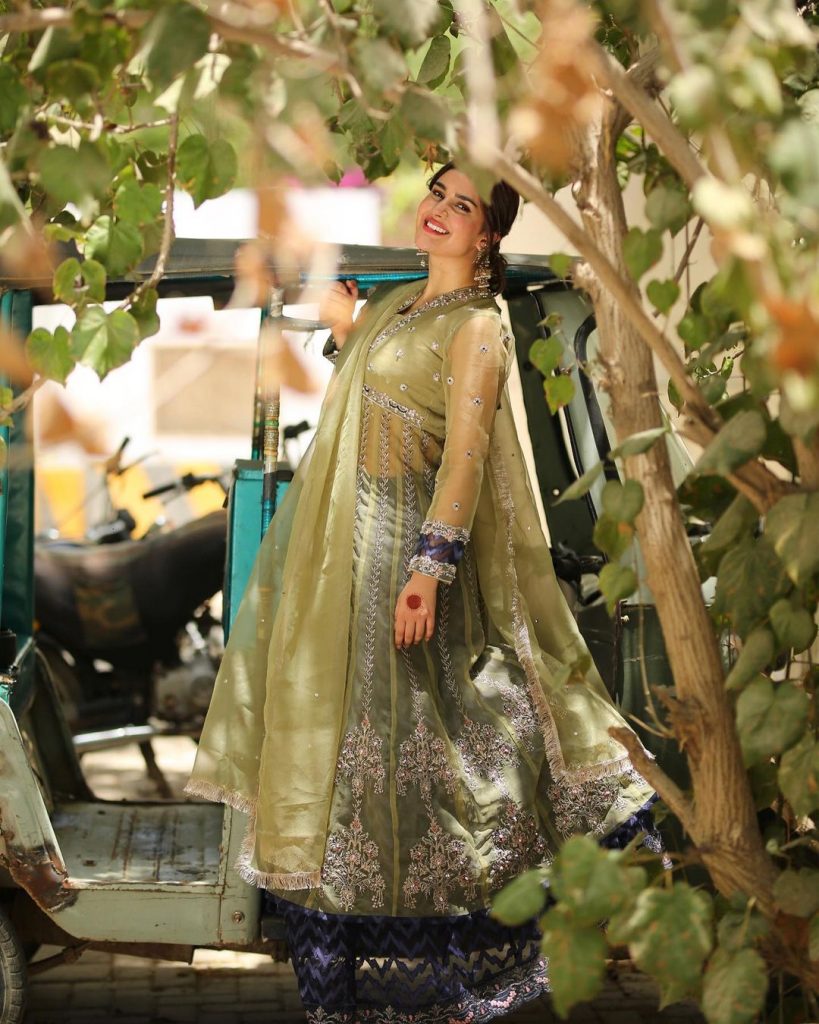 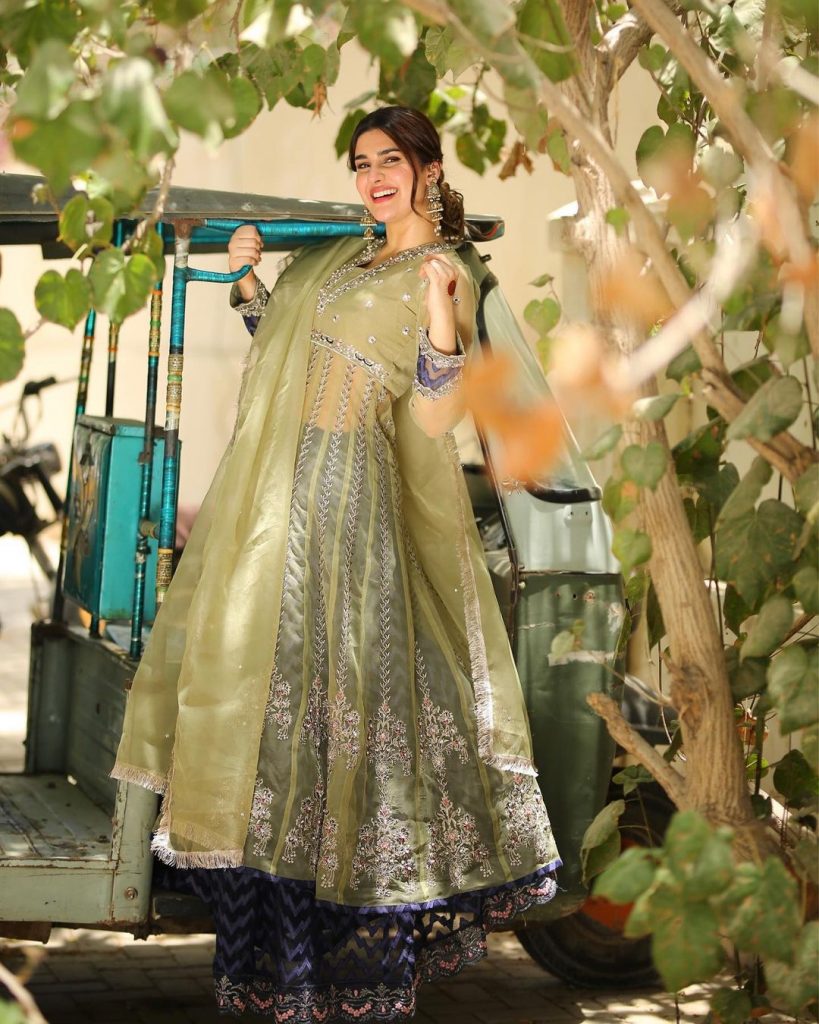 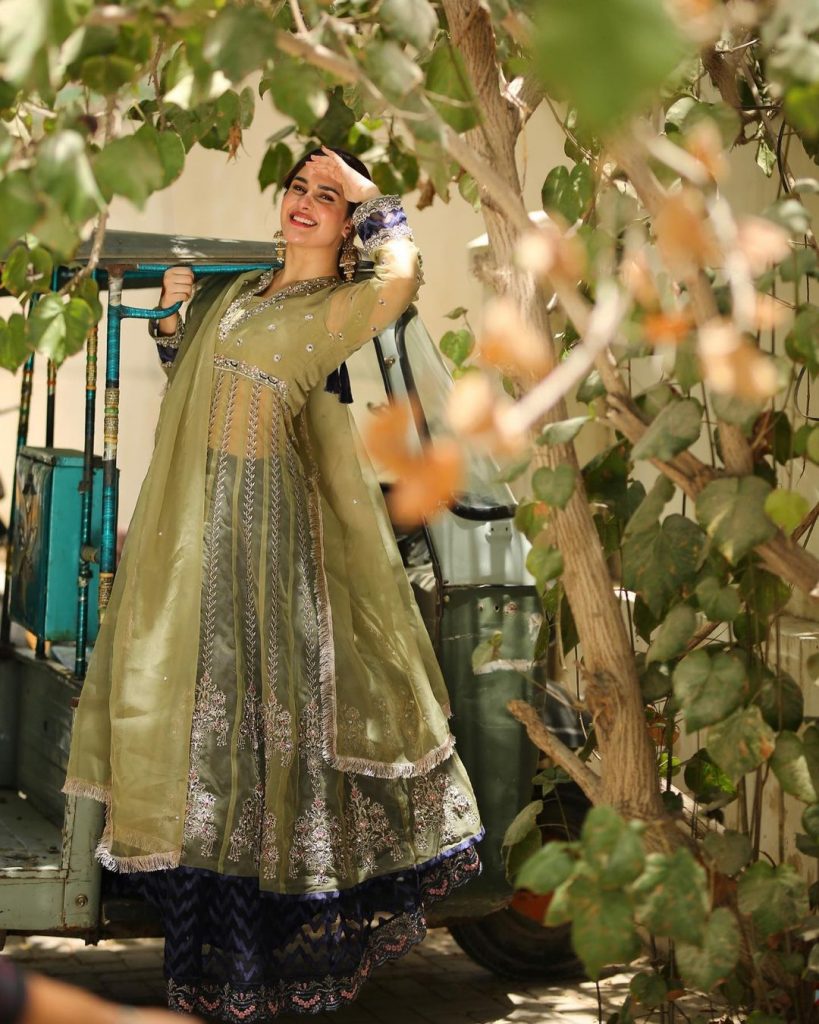 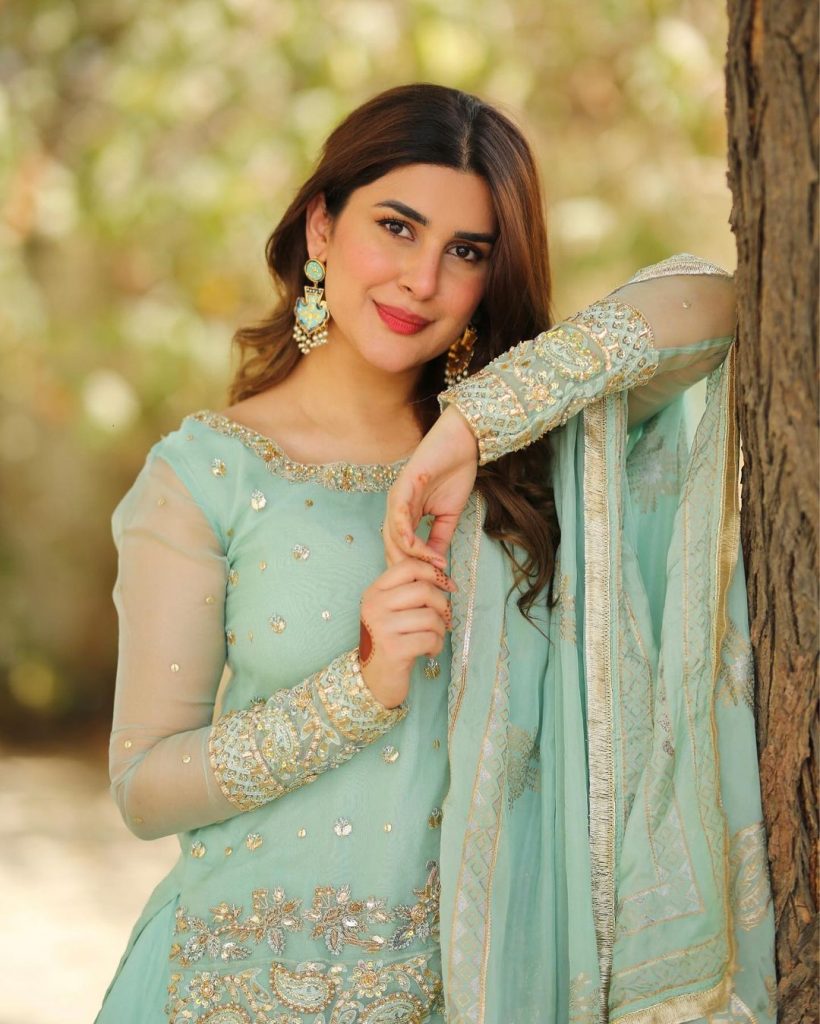 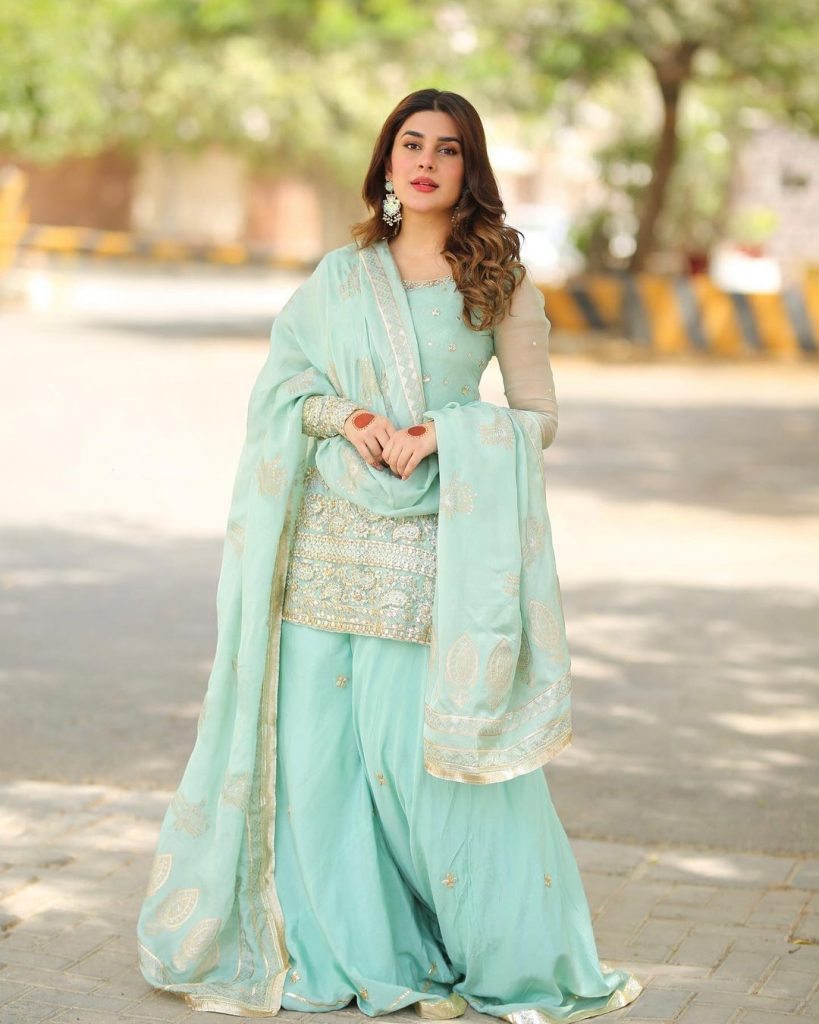 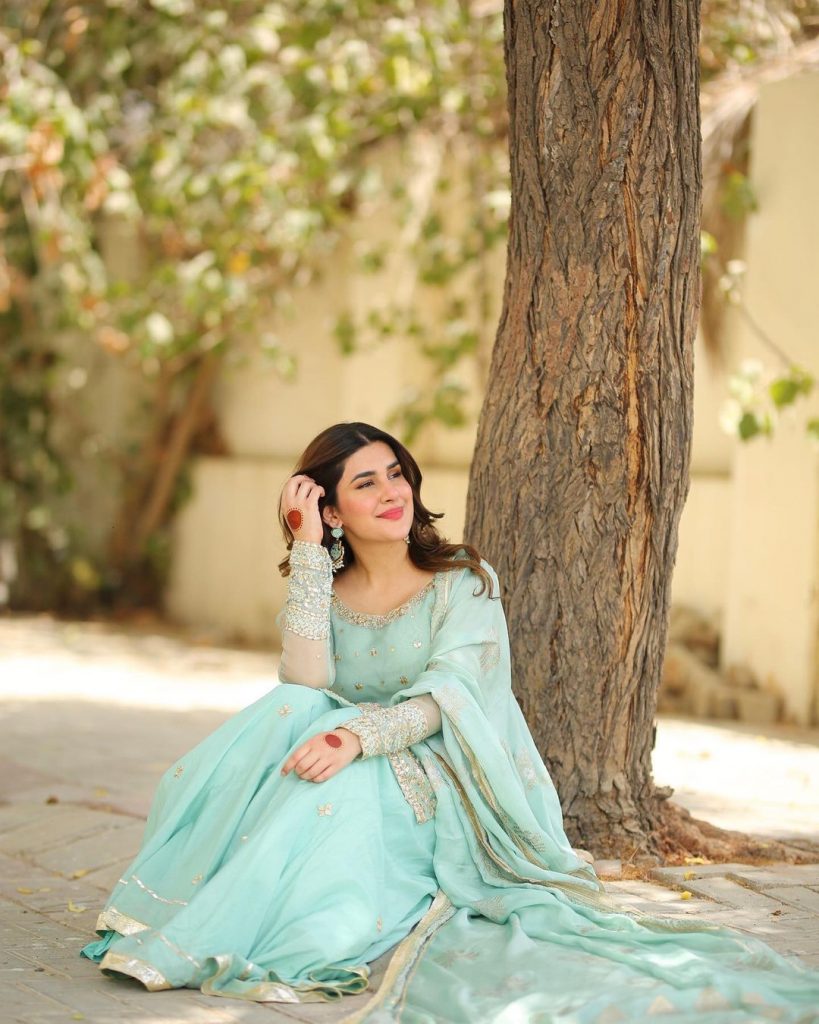 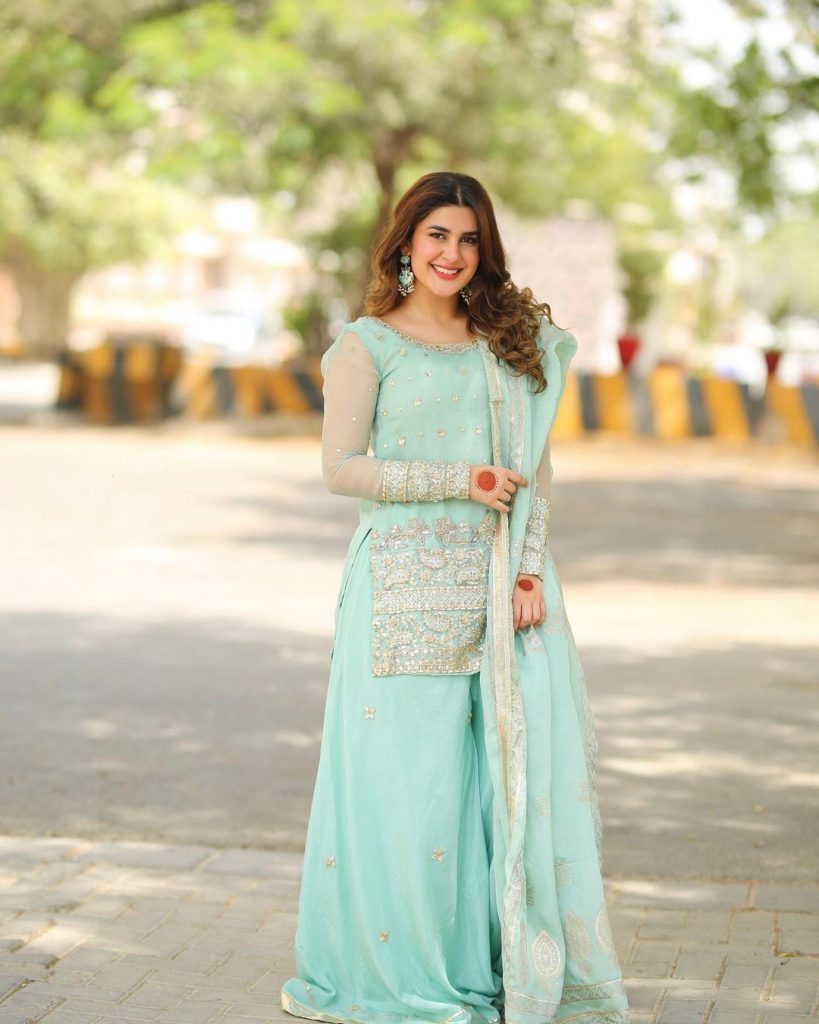 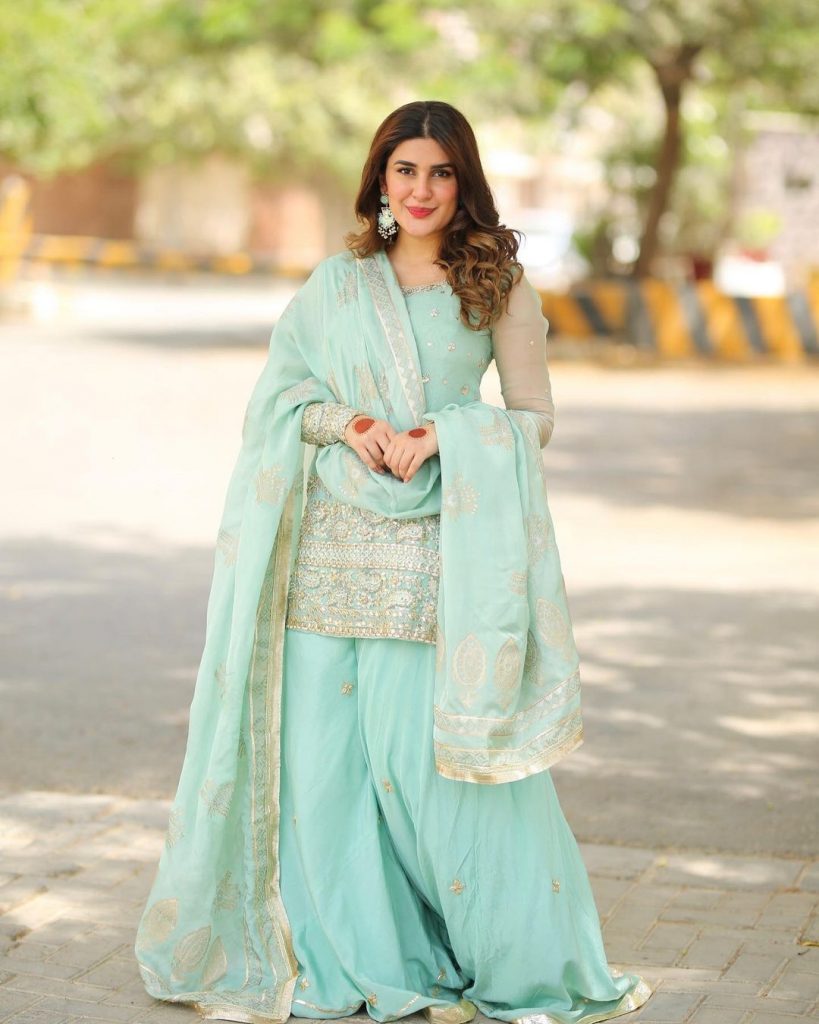 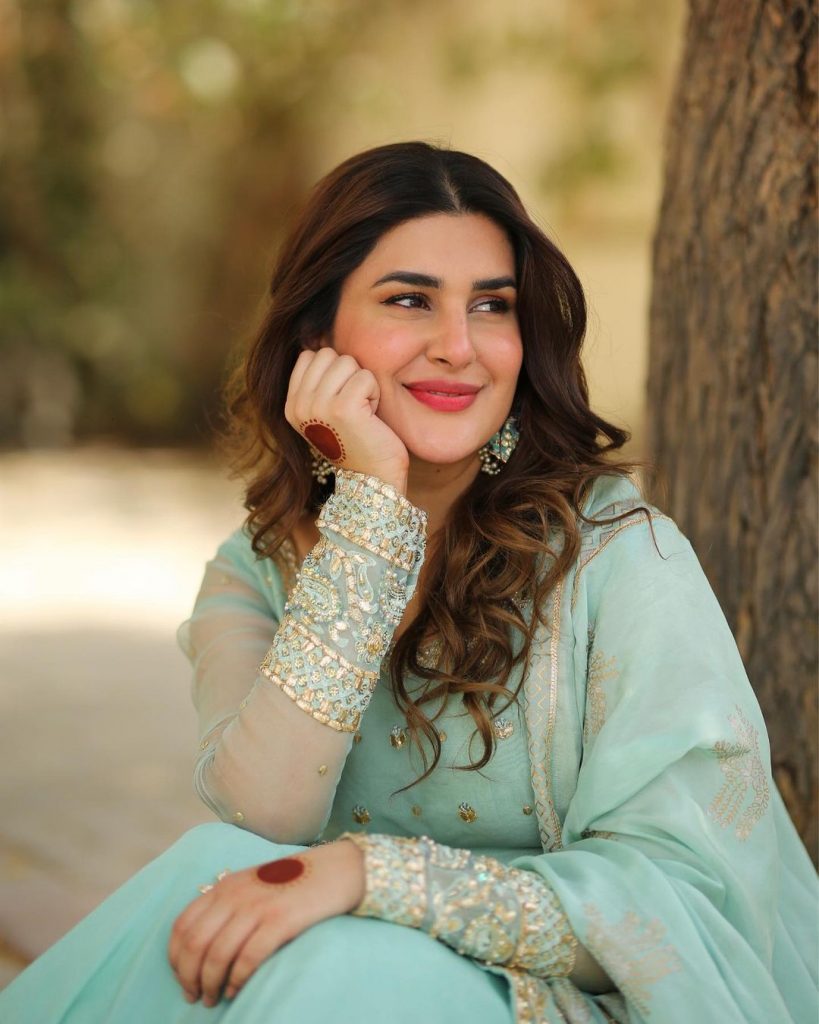