BTS Pictures From The Set Of Drama Serial Rang Mahal

Rang Mahal is one of the most famous dramas of Geo Entertainment. It airs on daily basis. Rang Mahal is written by Shafia Khan. Zahid Mehmood directed the play. It is produced by Abdullah Kadwani & Asad Qureshi under the banner of 7th Sky Entertainment.

Hailing from a middle-class family, Mahapara is a young, confident, and beautiful girl who along with her family lives in a servant quarter provided by Fazal Ali for whom Mahapara’s father works as a secretary for many years.
On the other hand, Rayed is a handsome young man, and being the youngest son of Fazal Ali is beloved of his family. Despite the class differences between Mahapara and Rayed, both of them chooses to fall in love with each other at a different time in their lives. The mutual feelings between Rayed and Mahapara draw them closer however realities keep them apart. After suffering irreparable loss and stain on her character, Mahapara chooses to fight for herself and her family however years later, fate intervenes and hands Mahapara and Rayed a second chance.

Each episode of Rung Mahal gets millions of views on Youtube also it is known for gaining the highest TRP’s amongst other same slot dramas. Here we have garnered a few BTS pictures from the set of drama serial Rang Mahal. Let’s have a look at the pictures: 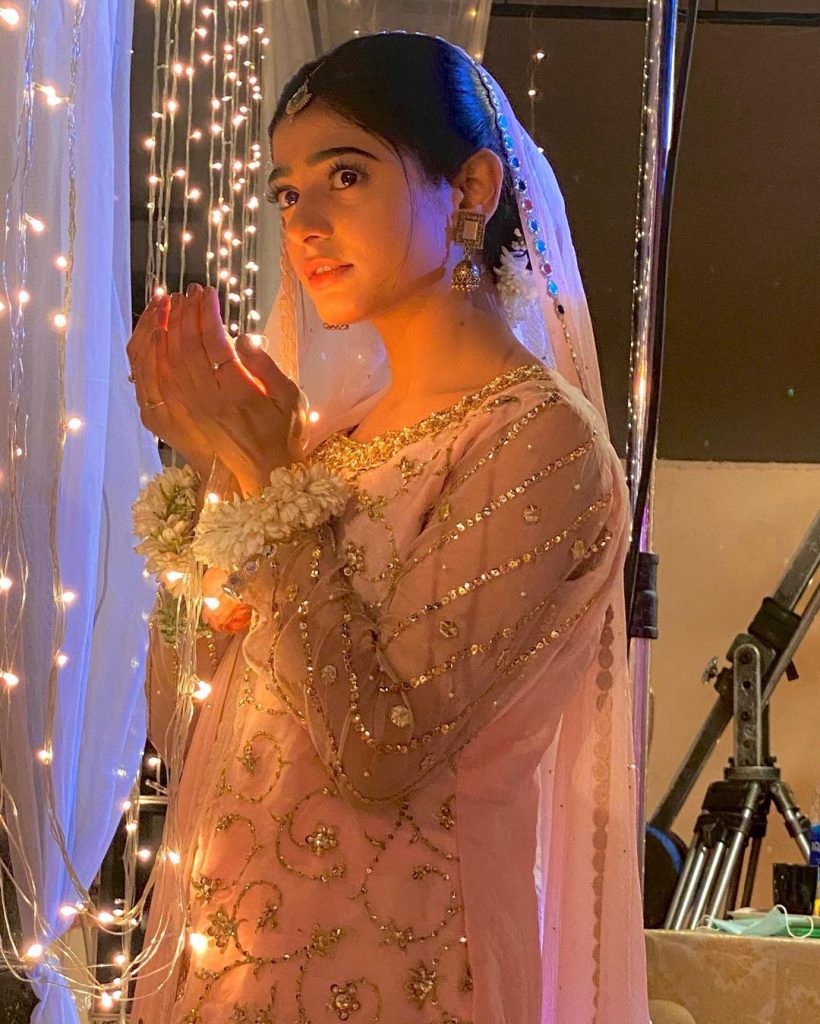 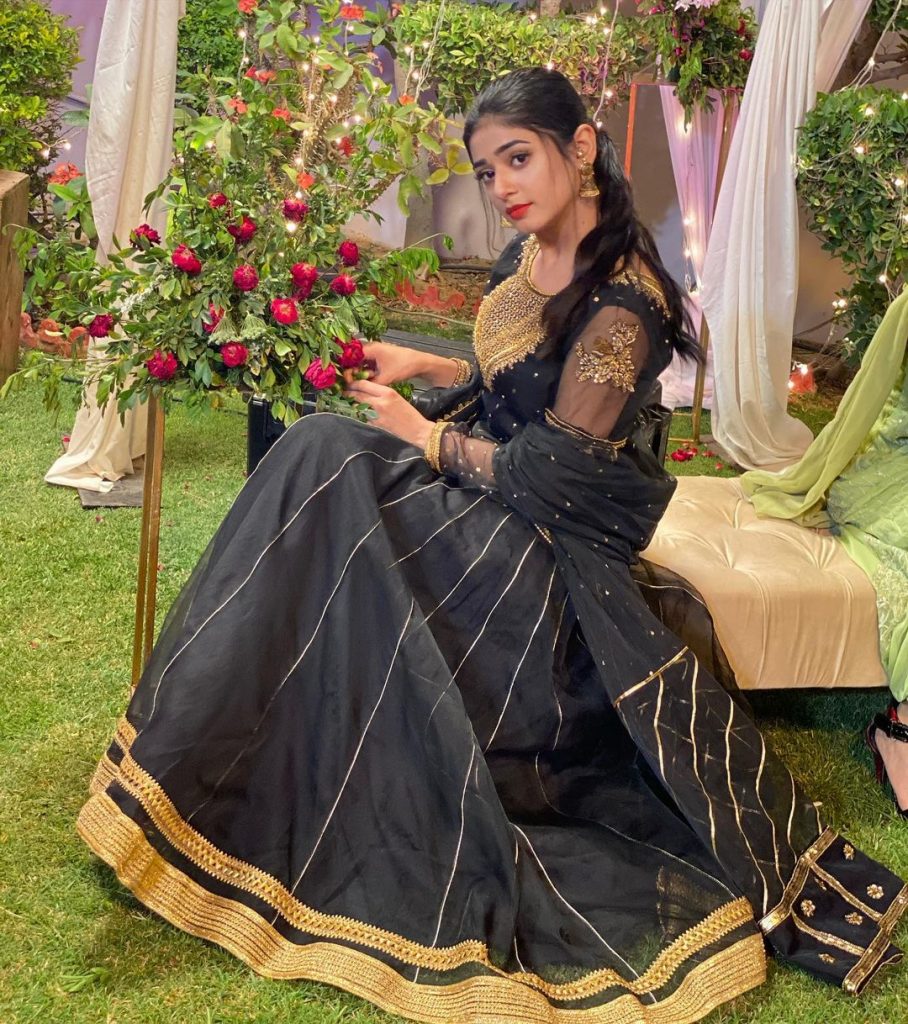 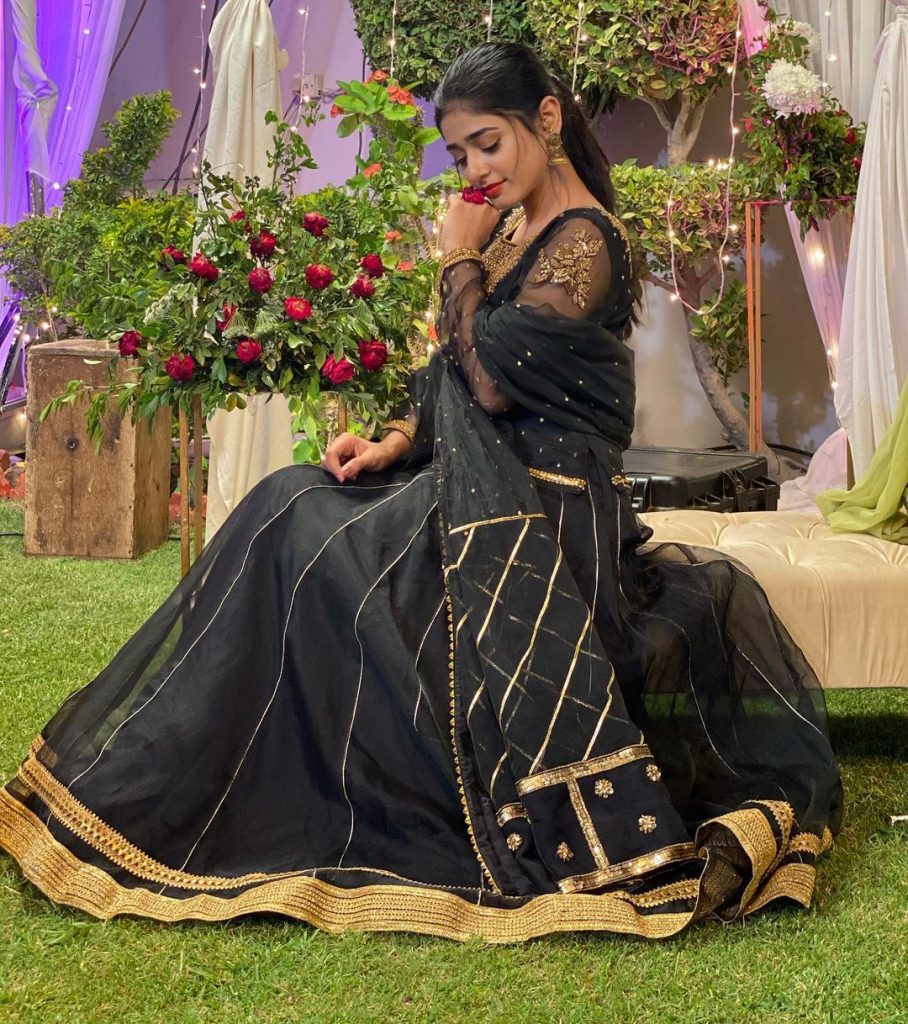 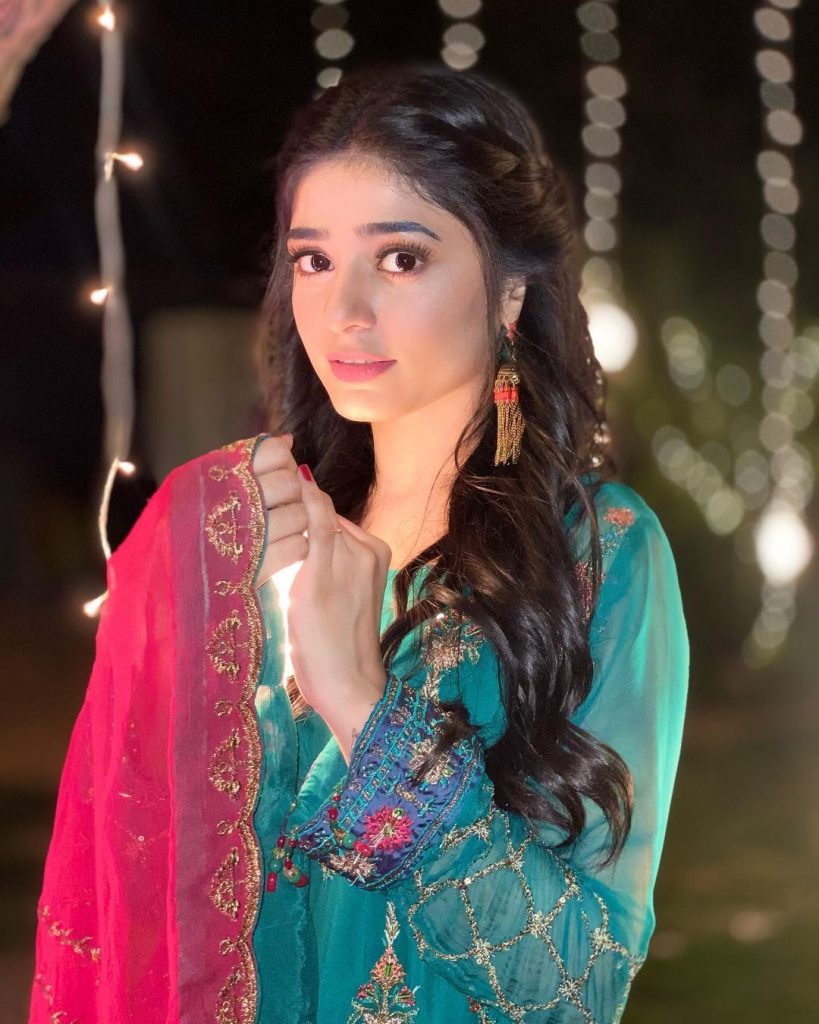 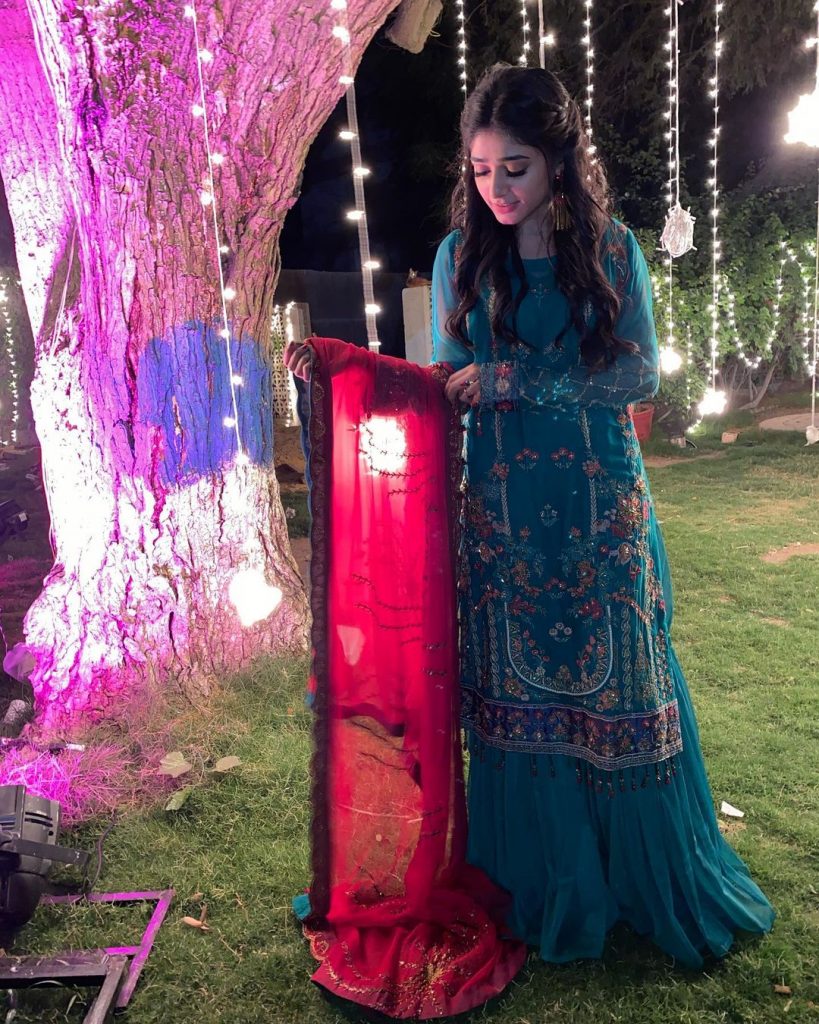 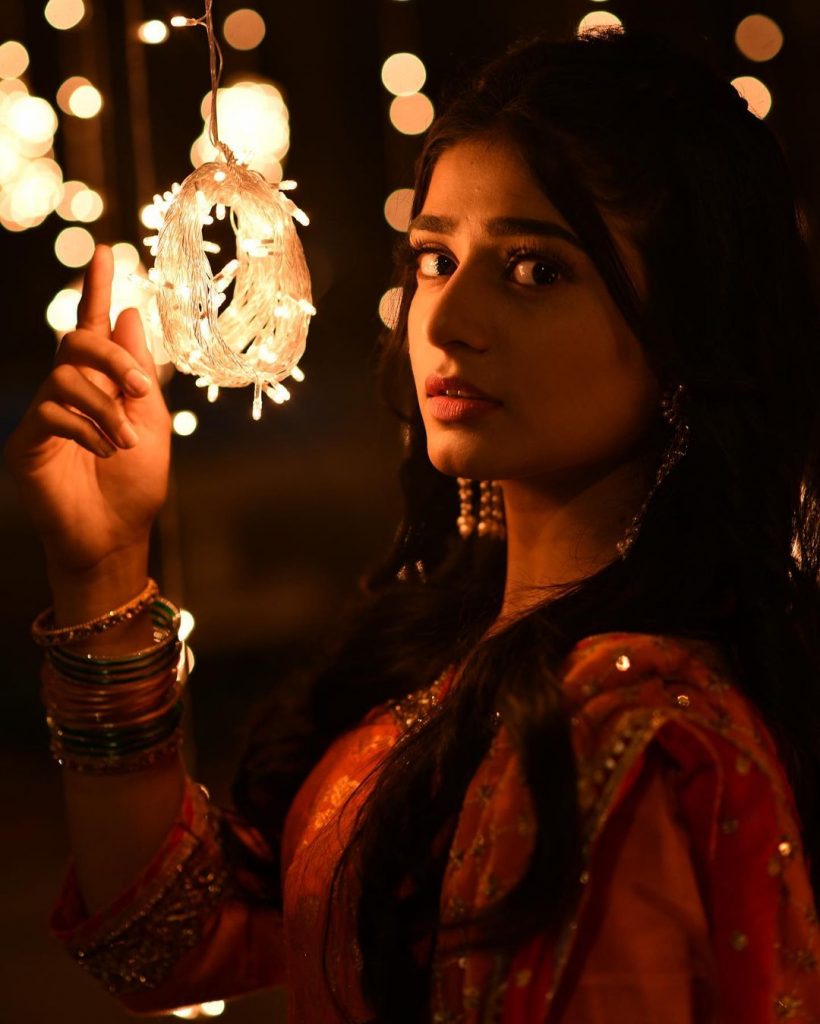 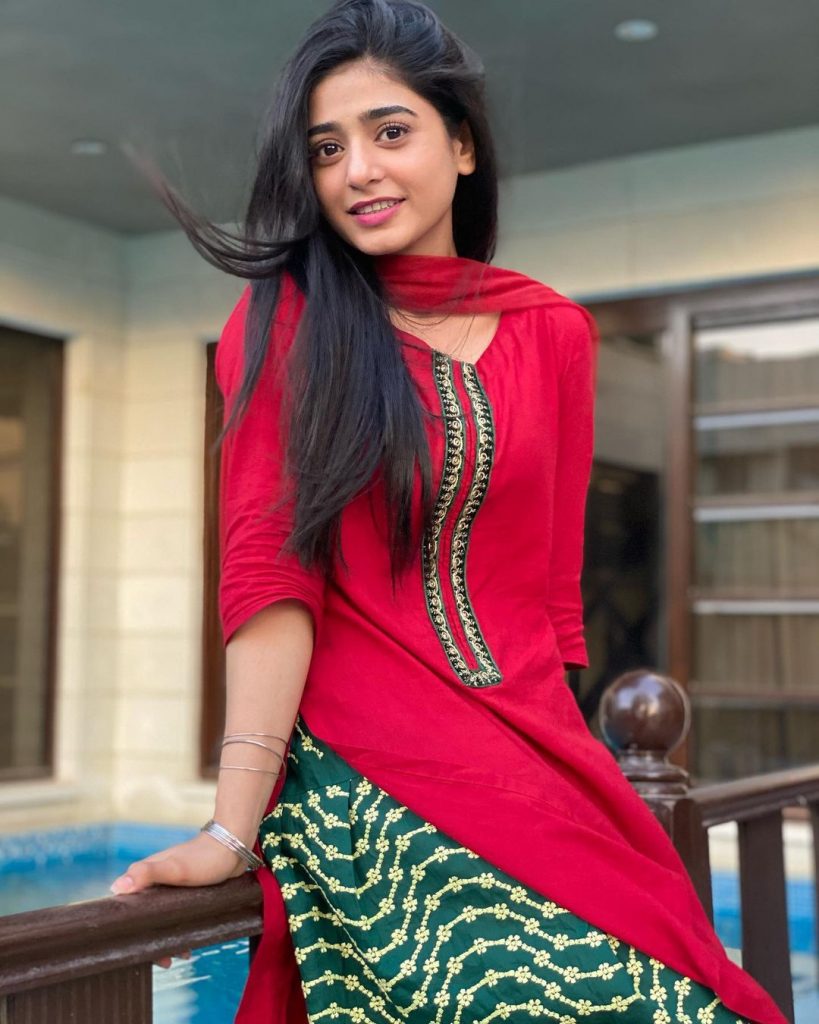 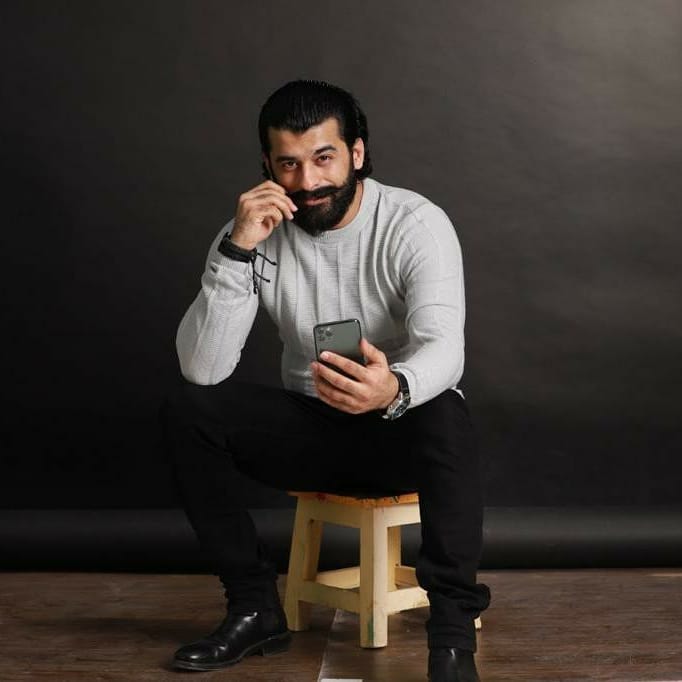 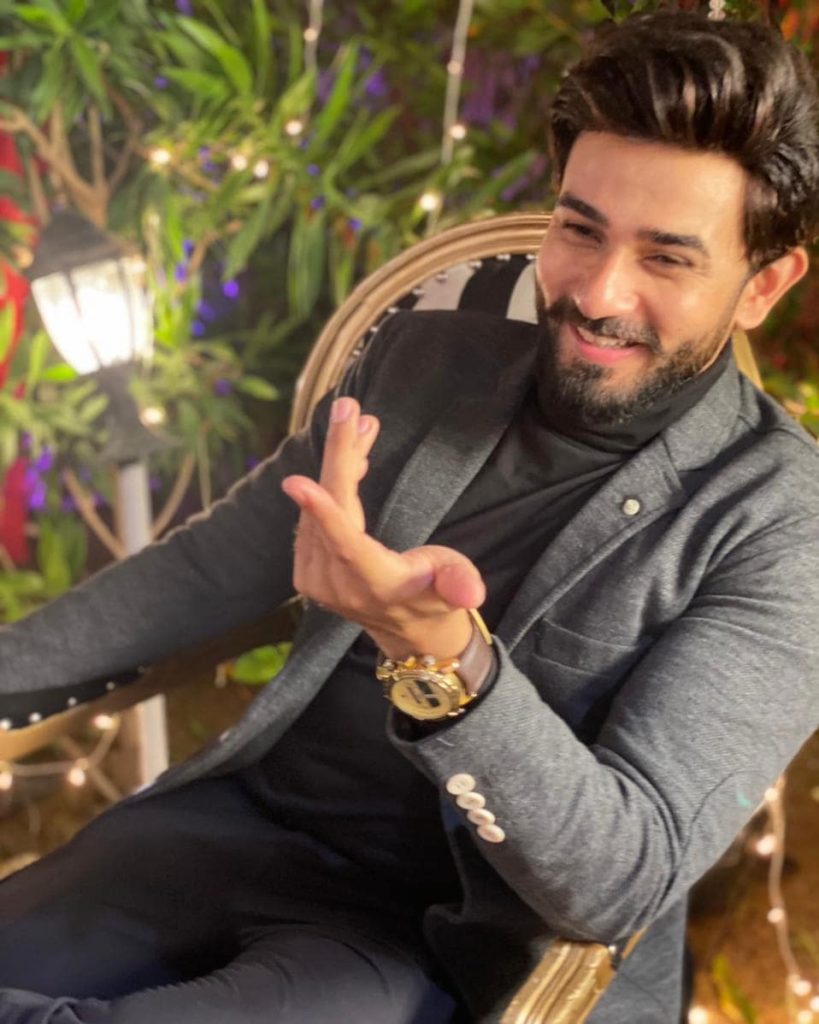 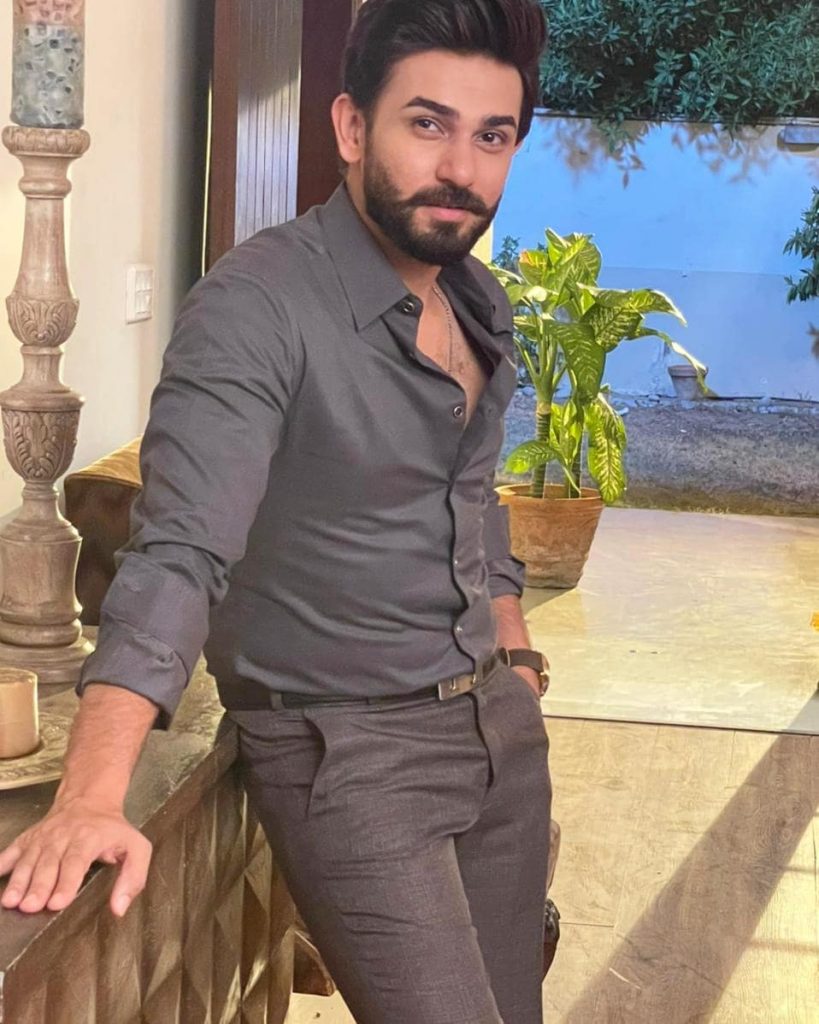 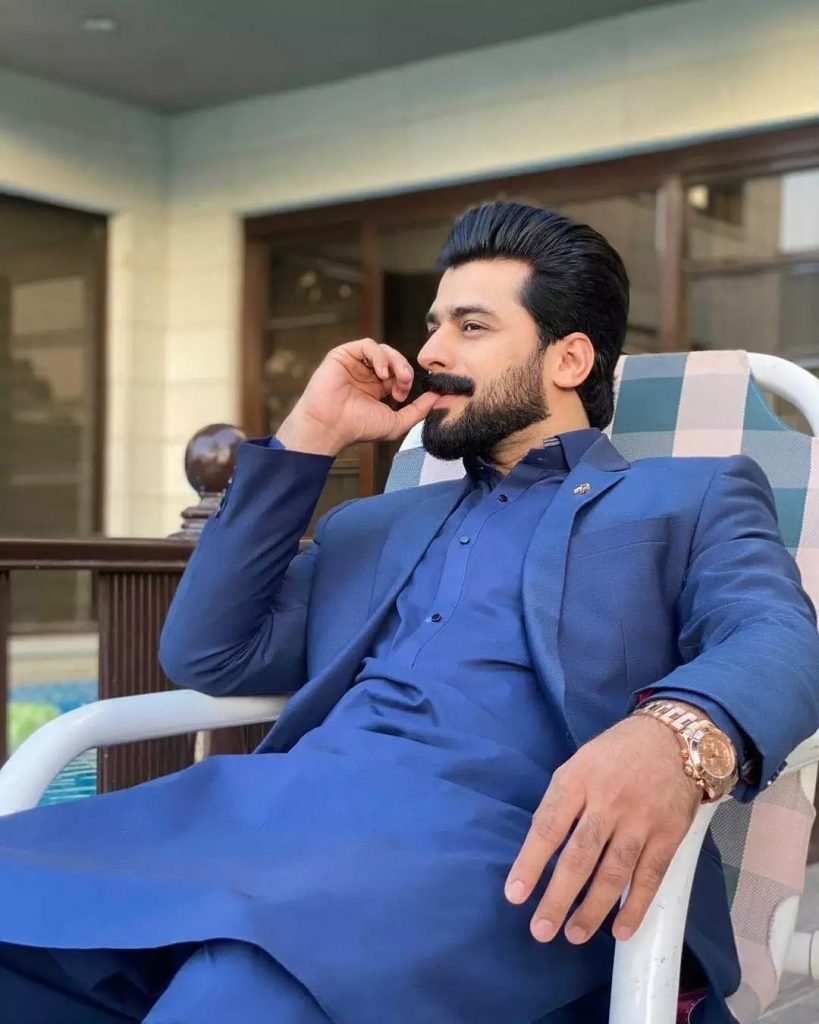 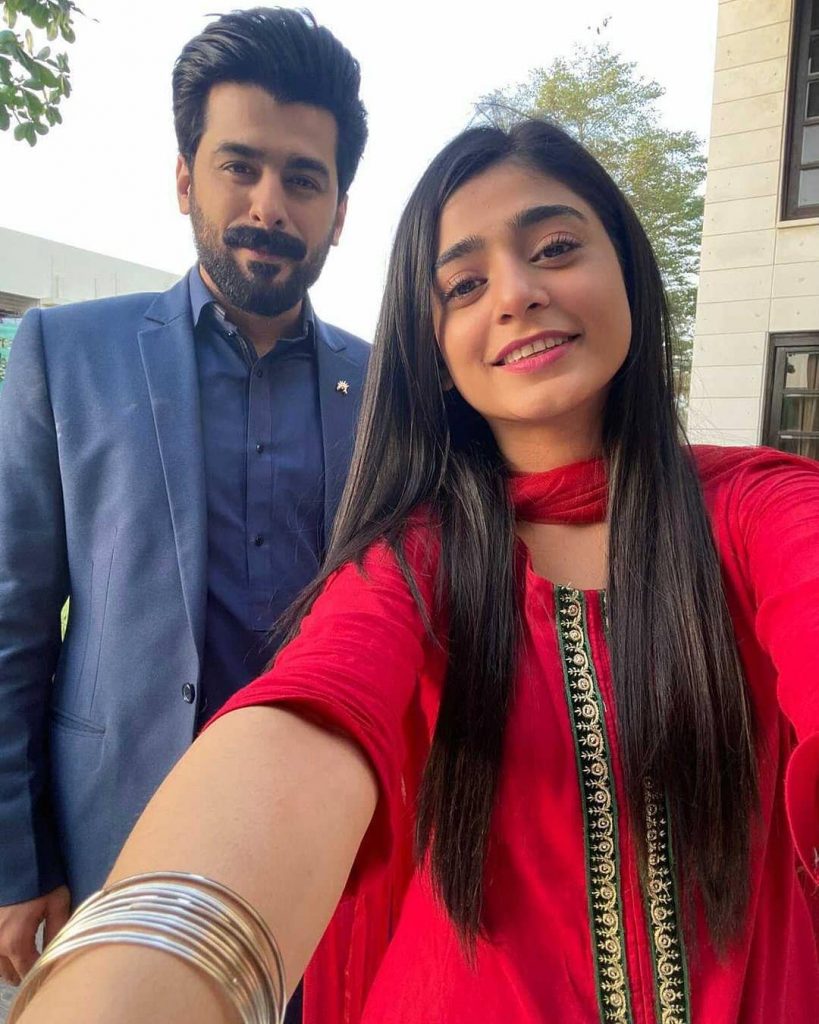 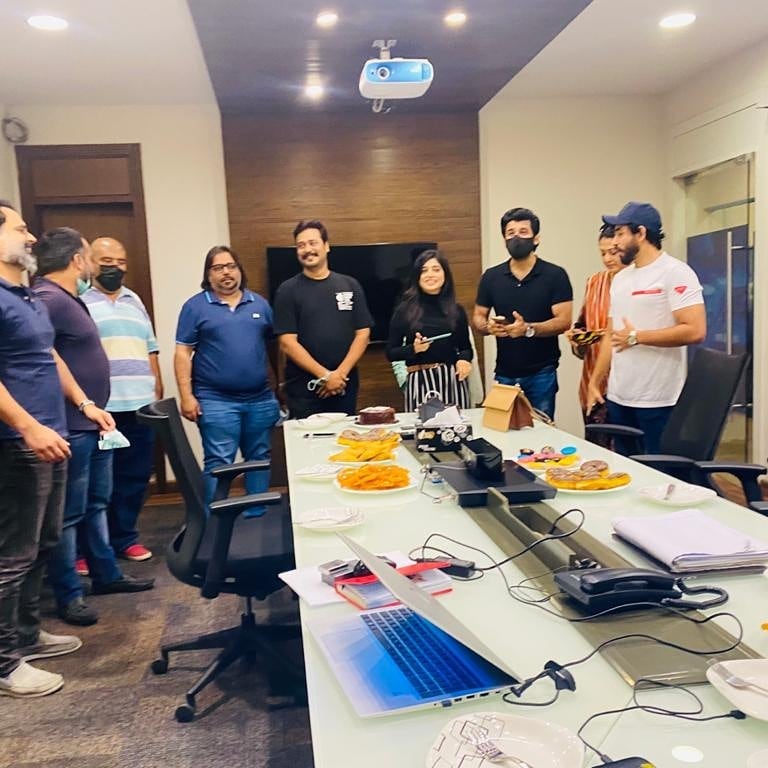 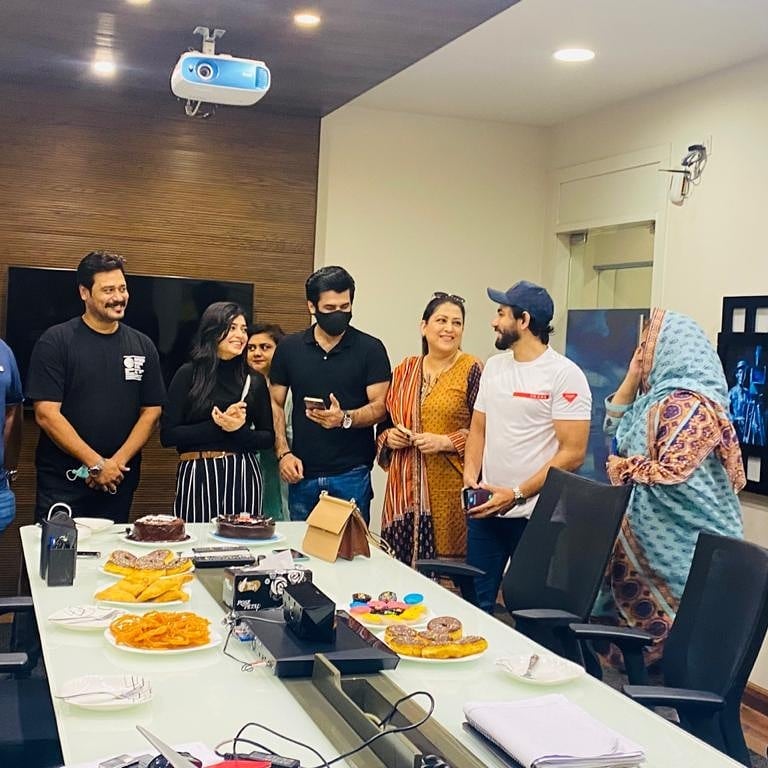 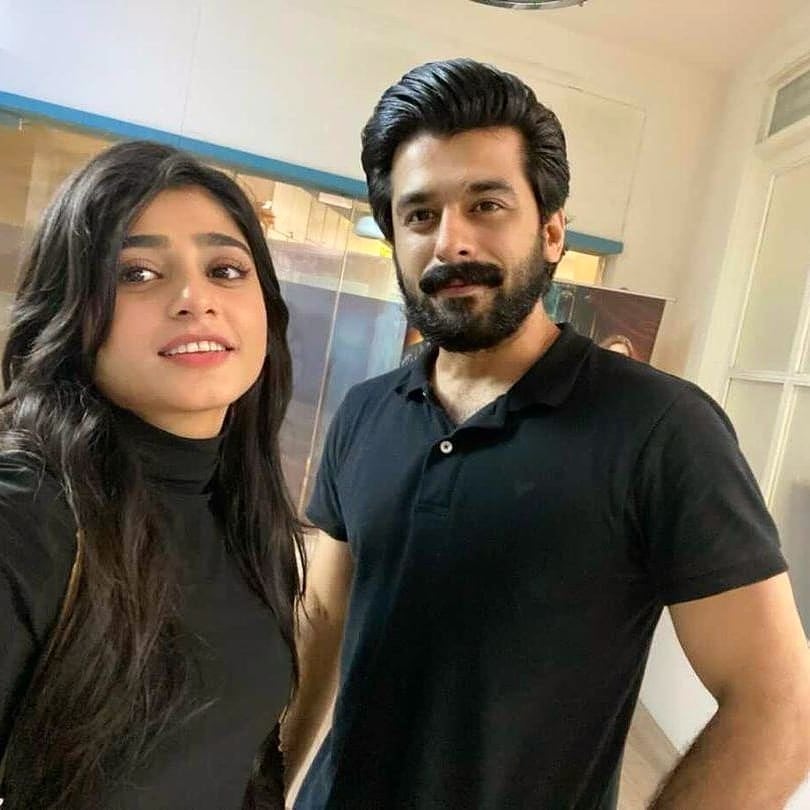 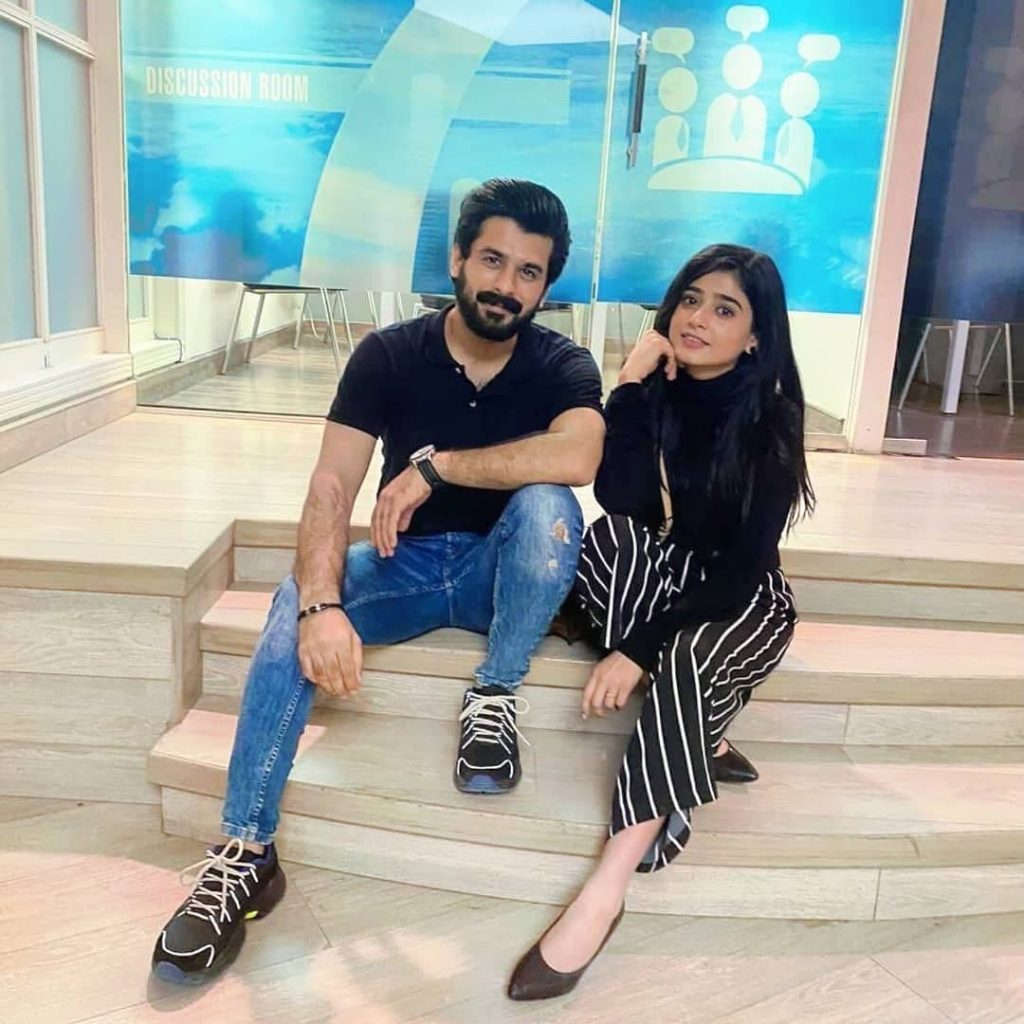 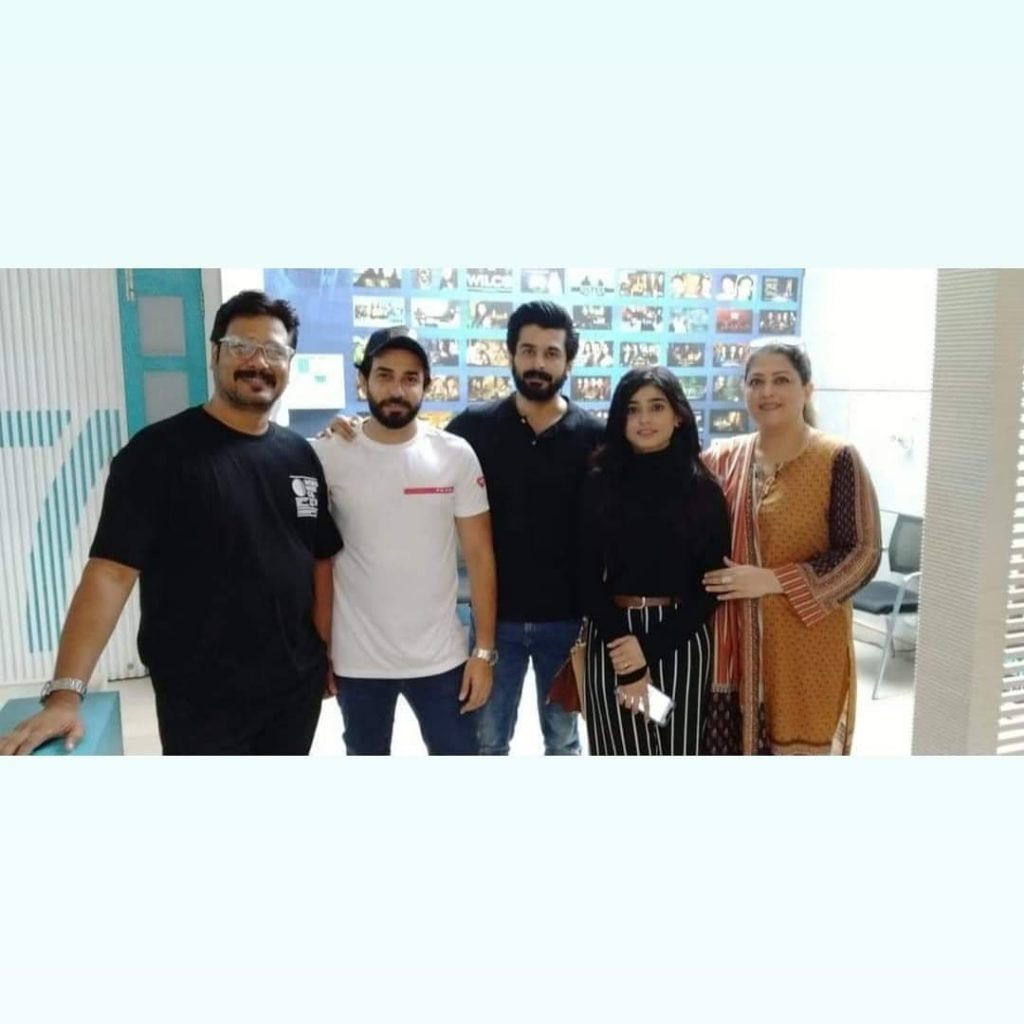 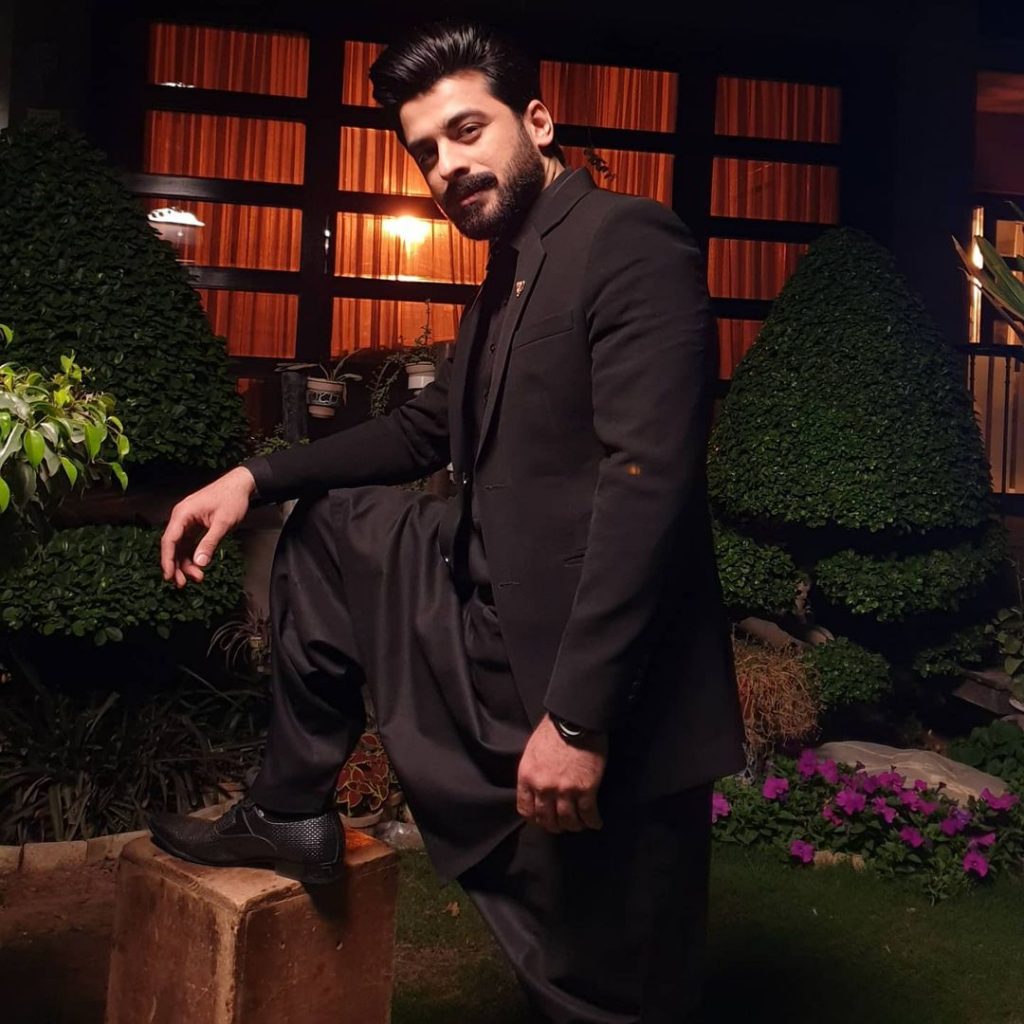 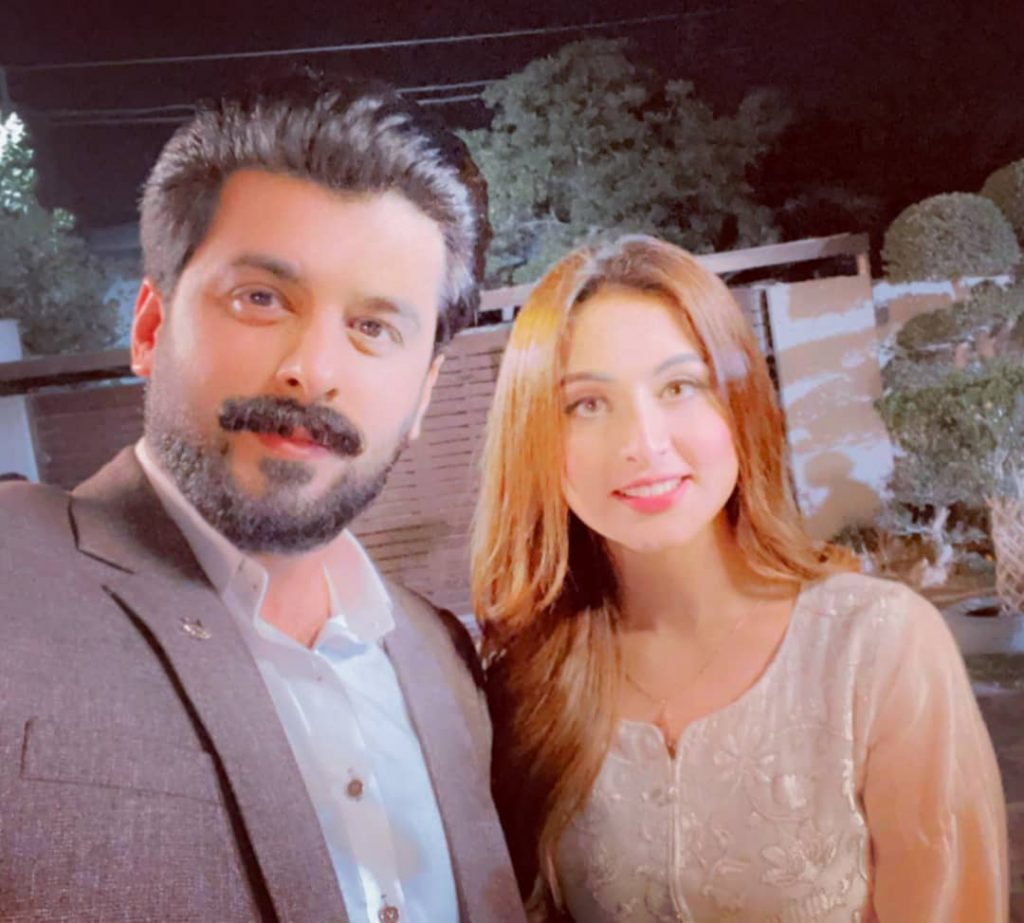 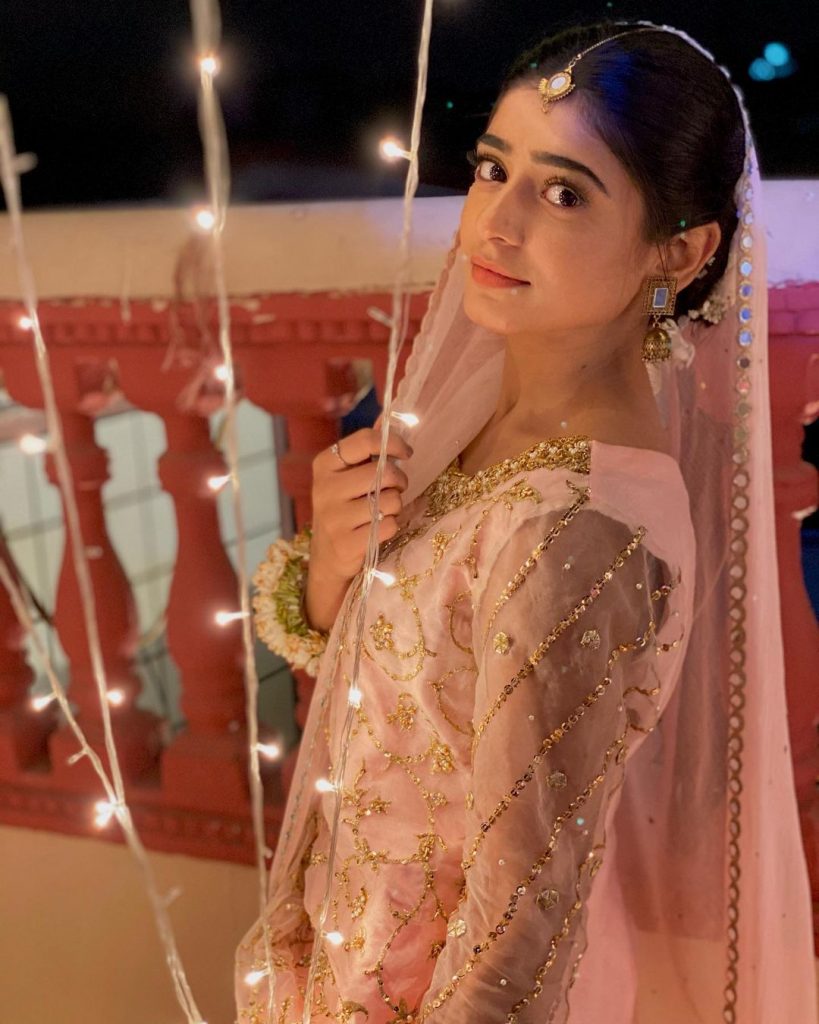