Unseen Pictures Of Viral Sensation Dananeer from Her Tours

Dananeer Mubeen is a pretty and thoughtful Pakistani young girl who became famous after her video went viral on social media in which she had taken a sarcastic jibe at (Elite Class / Burgers), she talked about the party scene in totally burger accent. The video went extremely popular among youngsters and she became a renowned personality in Pakistan and India. 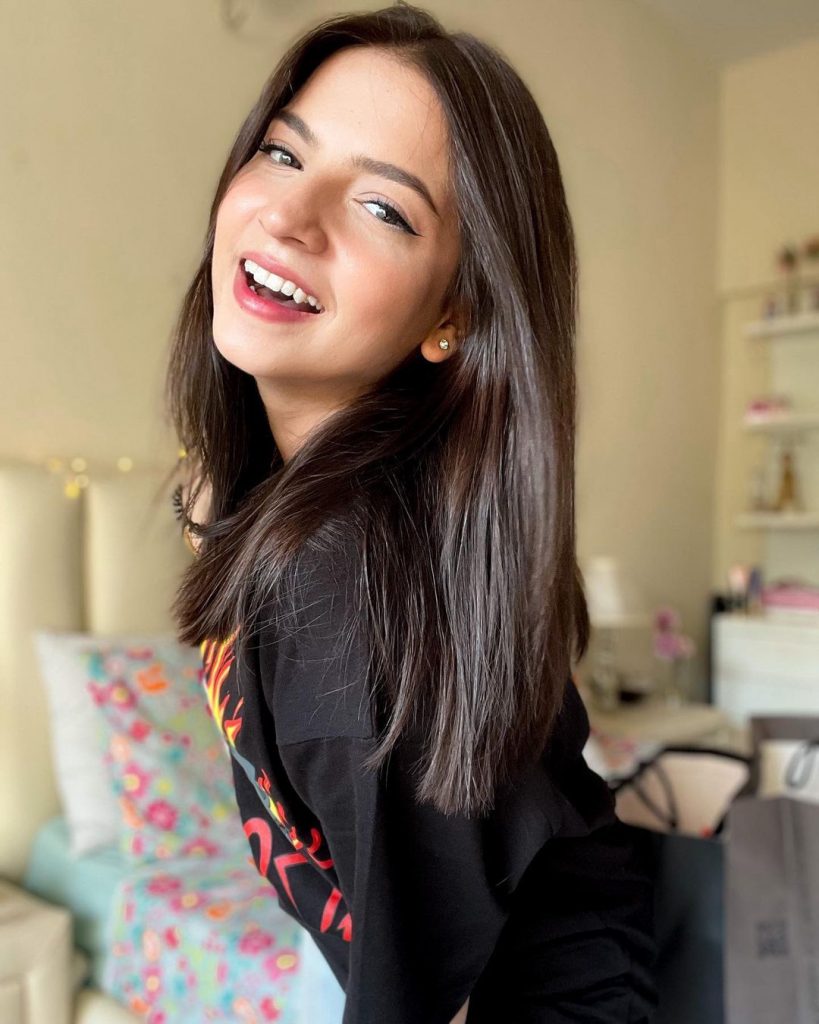 Soon after her viral video she became an overnight star and superstars started to recreate her videos. She expressed her gratitude and thanked all the people on receiving her message in a fun manner. 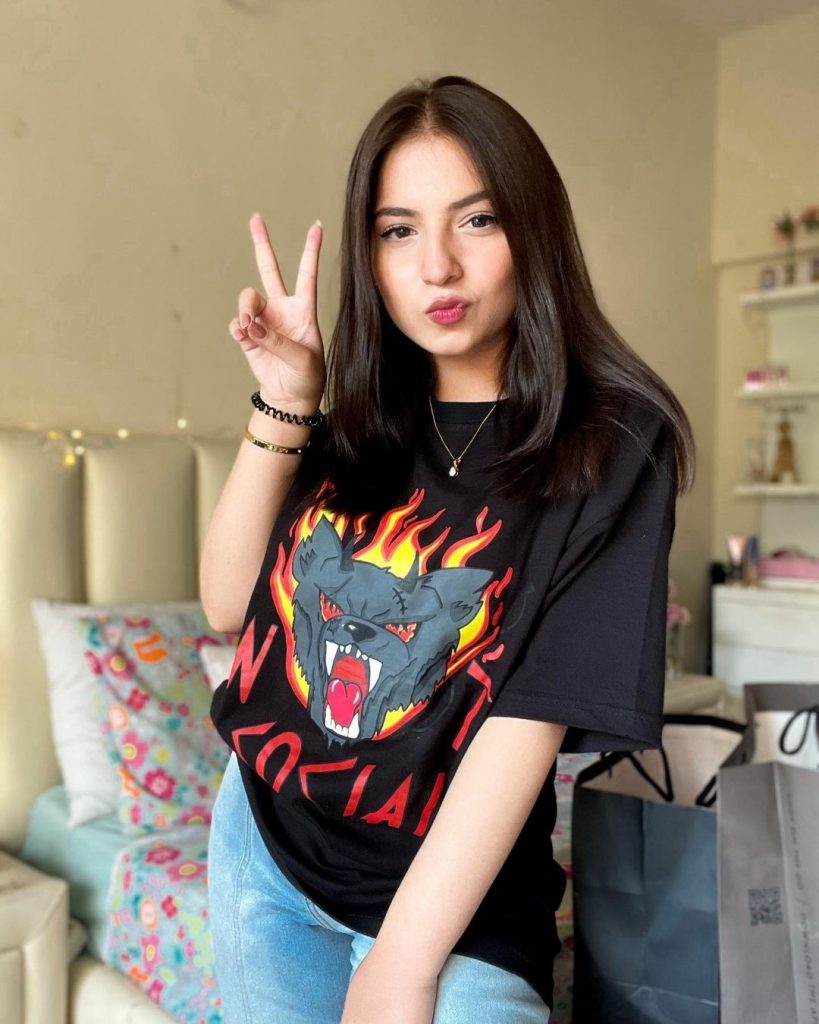 After Dananeer’s popularity fans want to see her more often. Fans love her Instagram posts, her followers are rapidly increasing too. Here we have collected Dananeer’s all beautiful pictures from her different trips to Pakistan. Have a look at her pretty pictures. 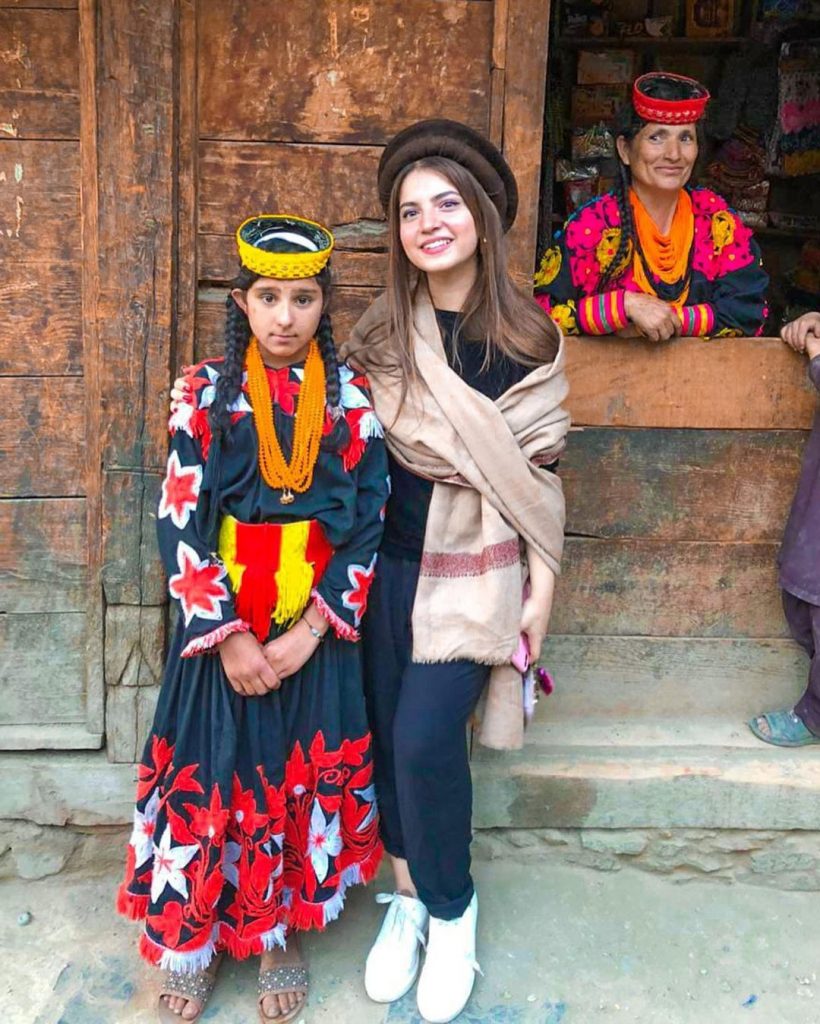 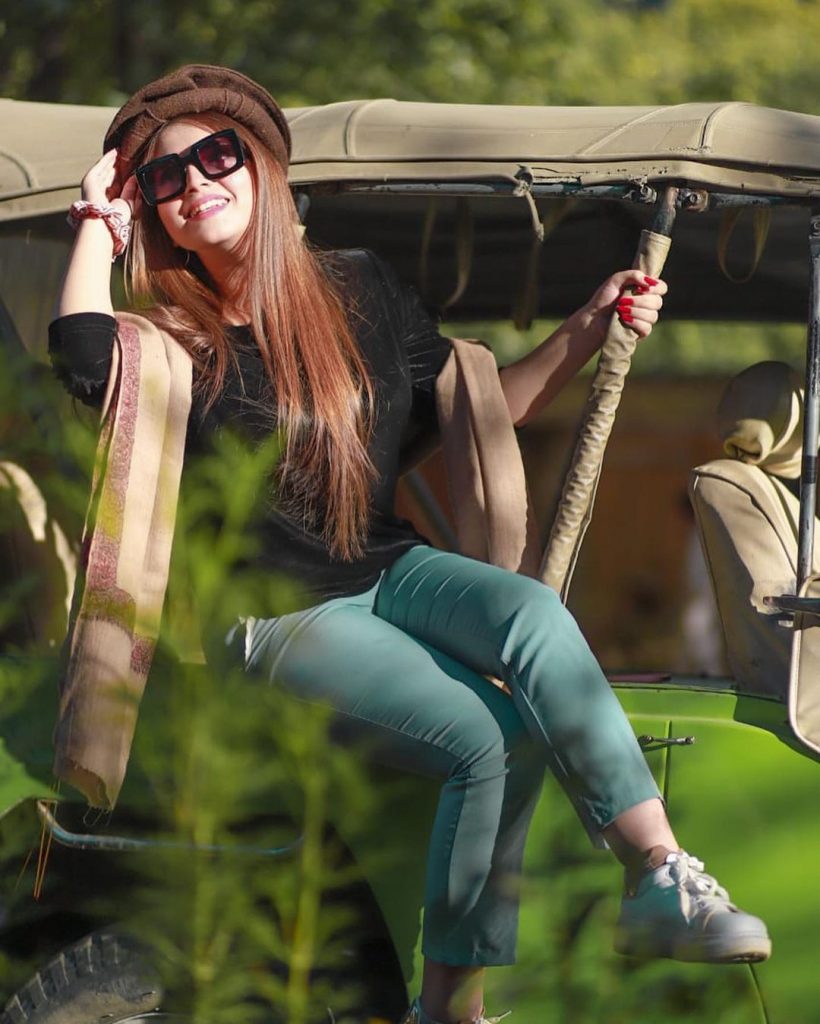 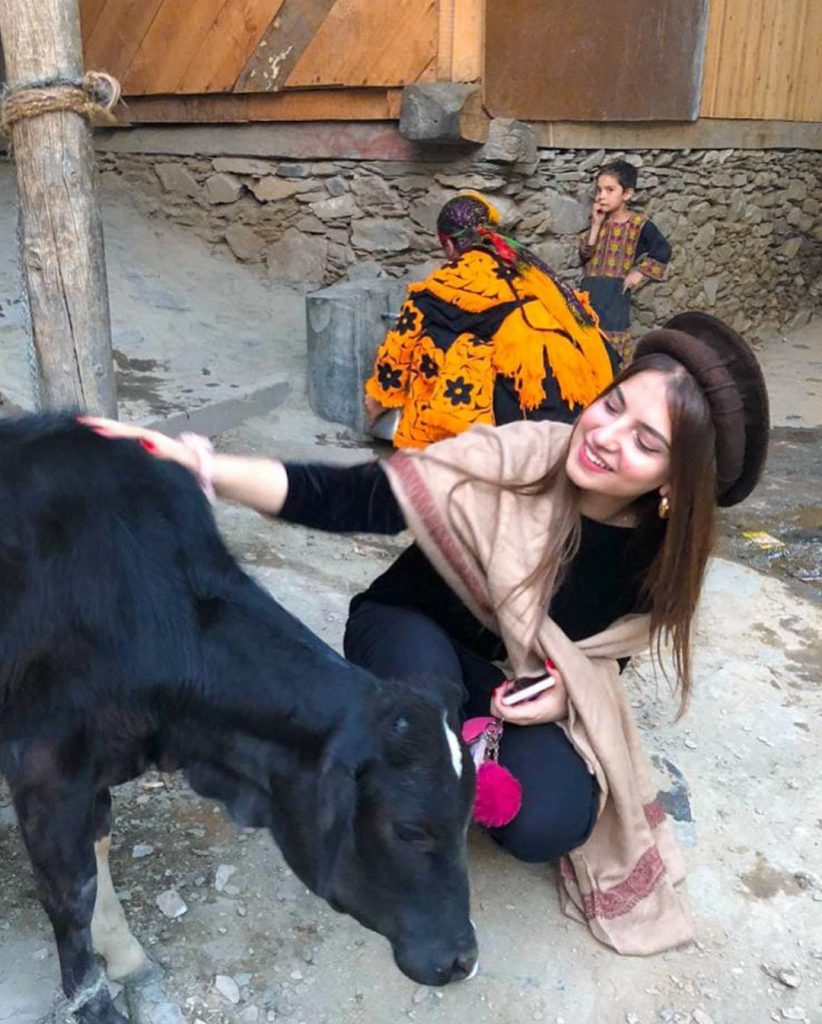 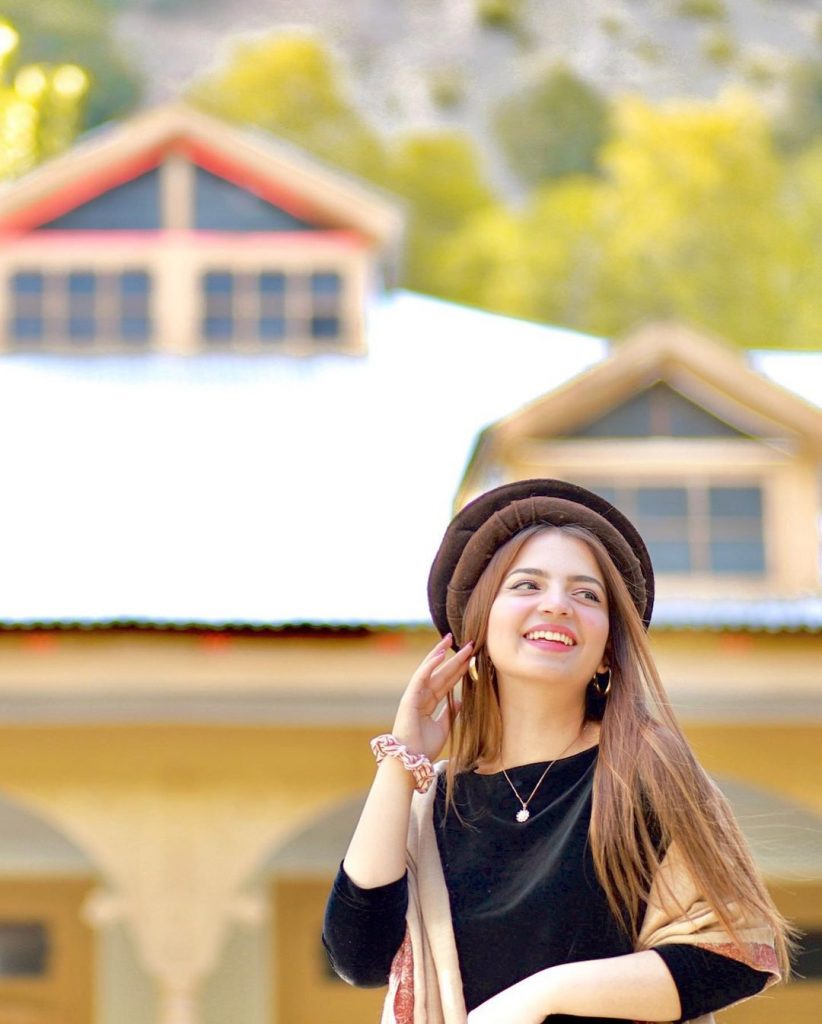 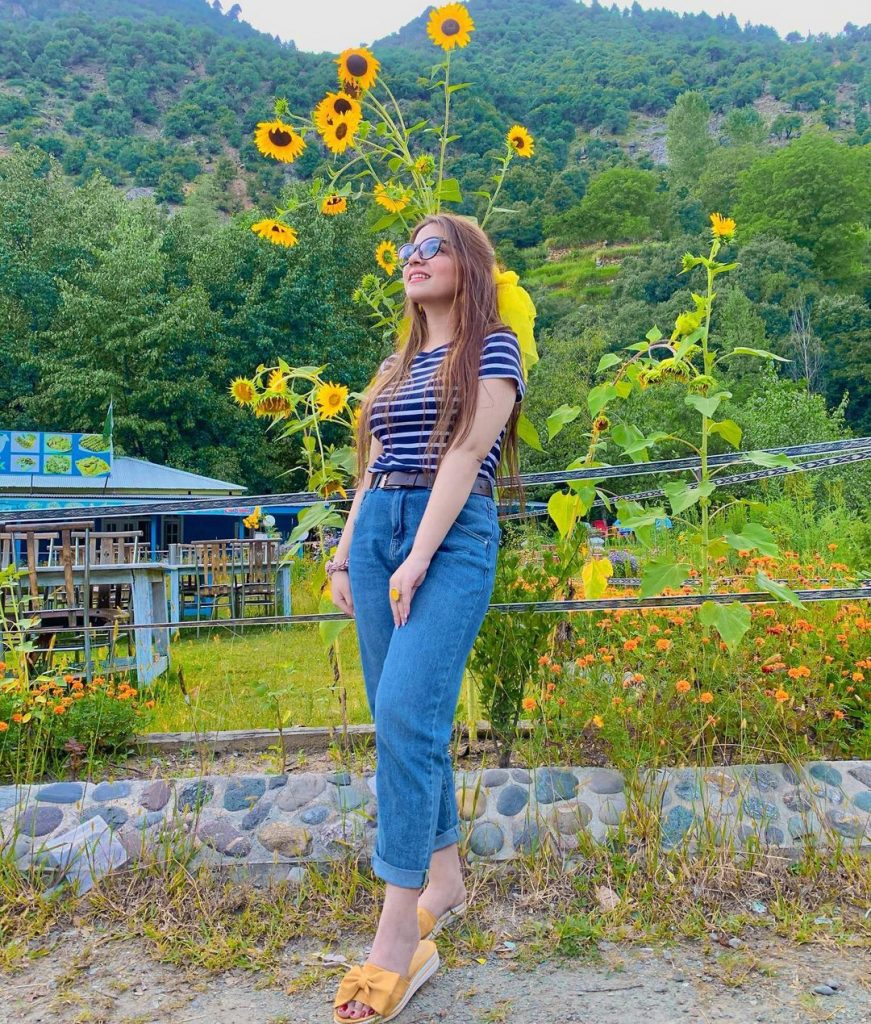 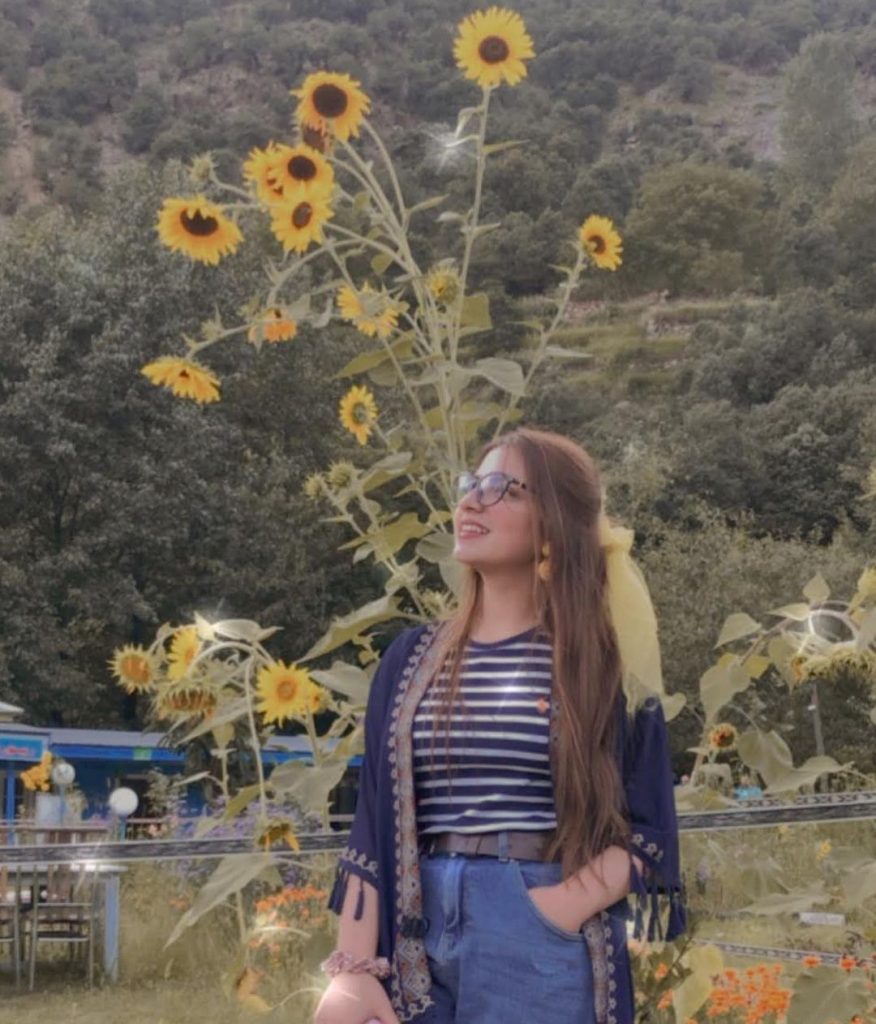 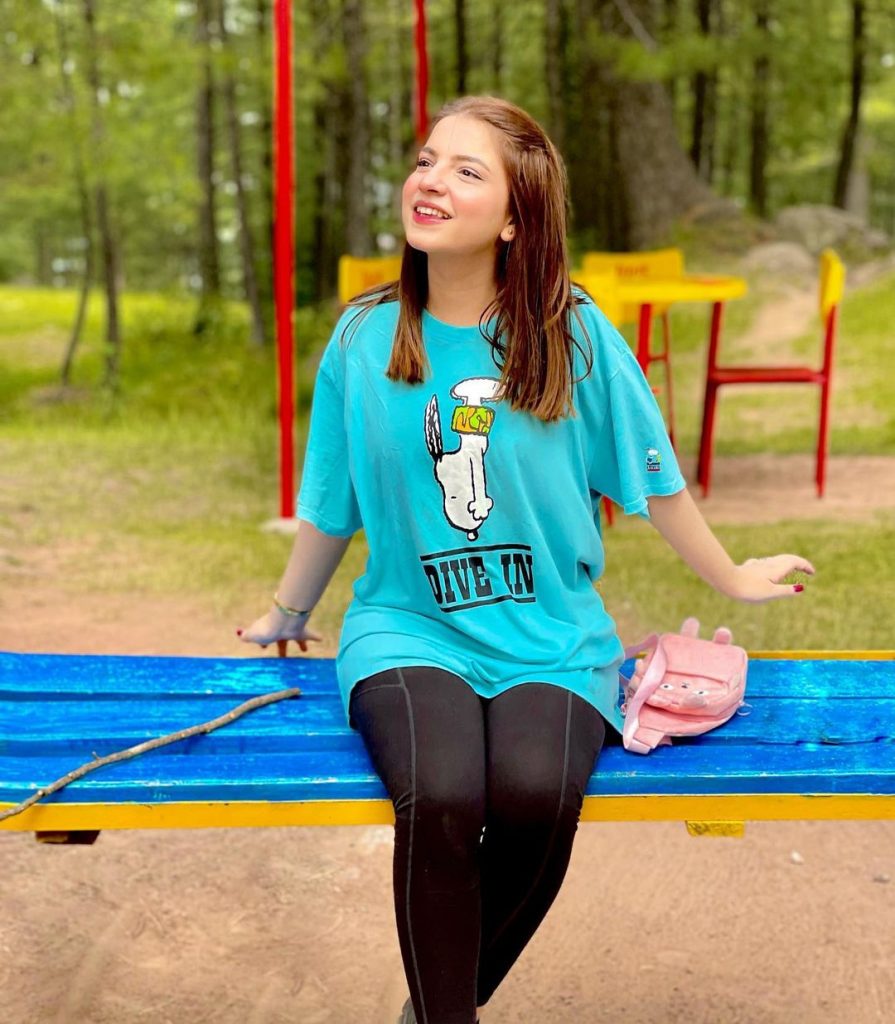 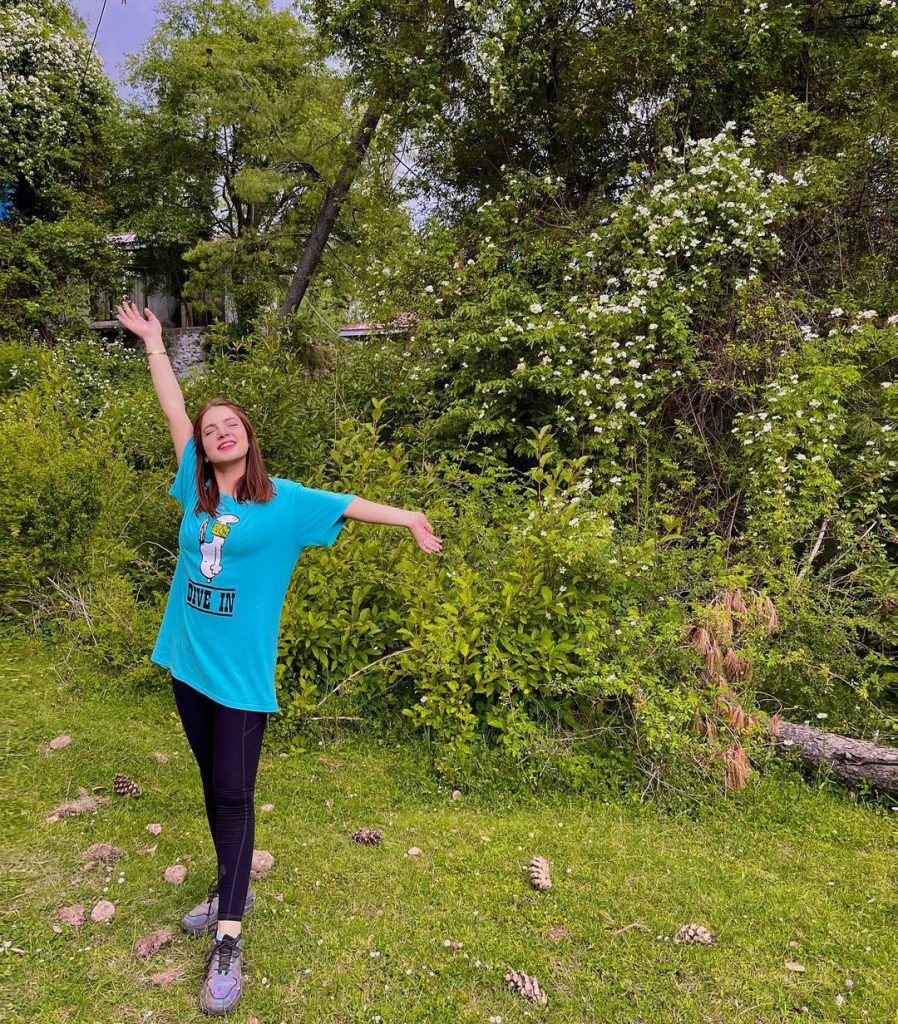 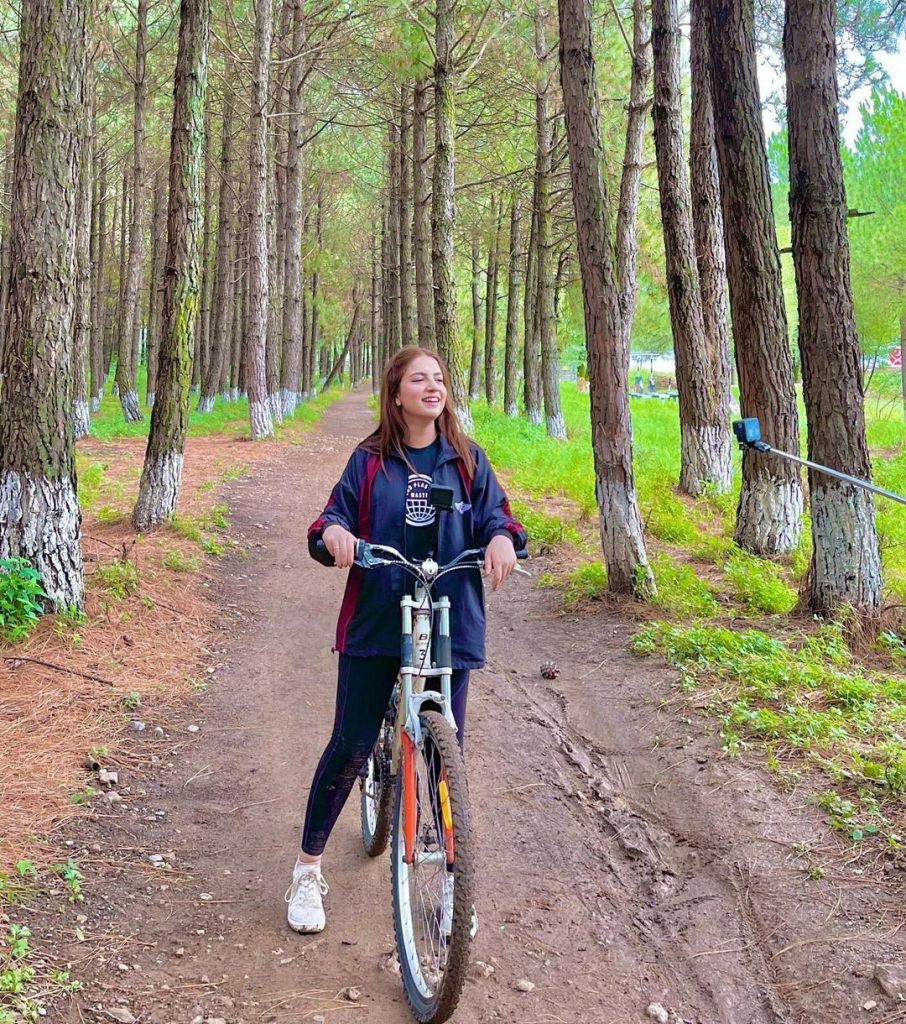 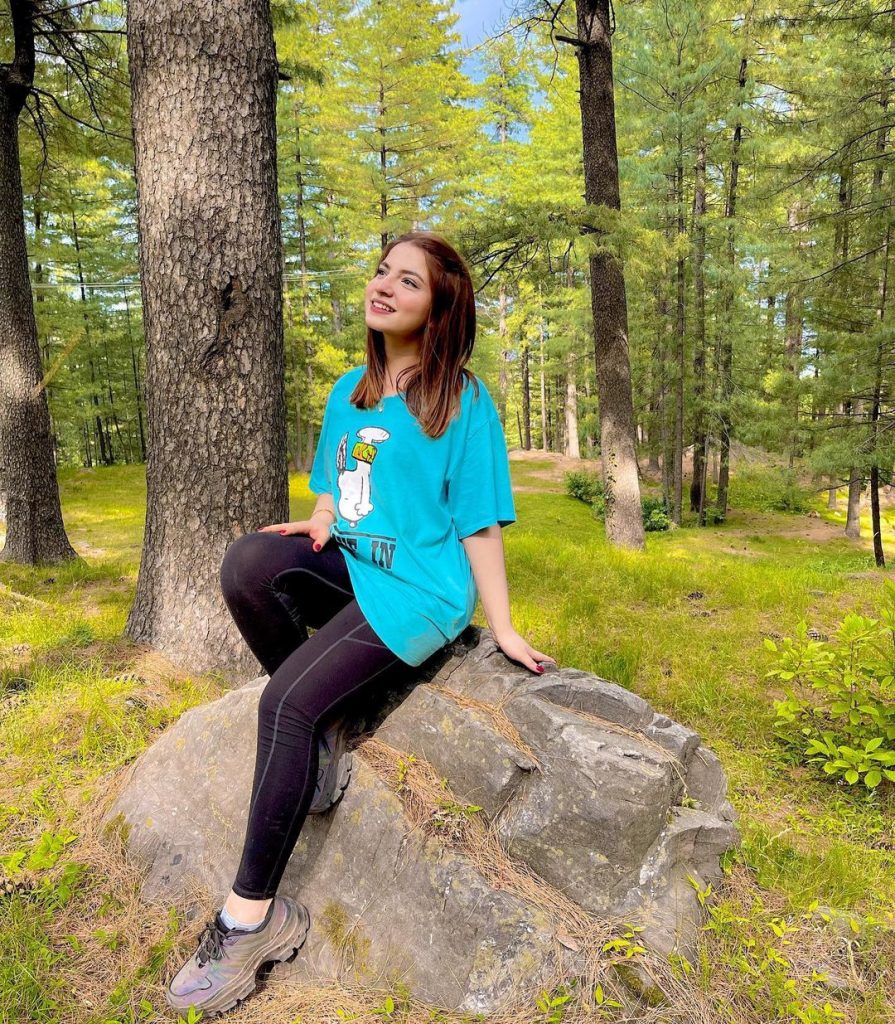 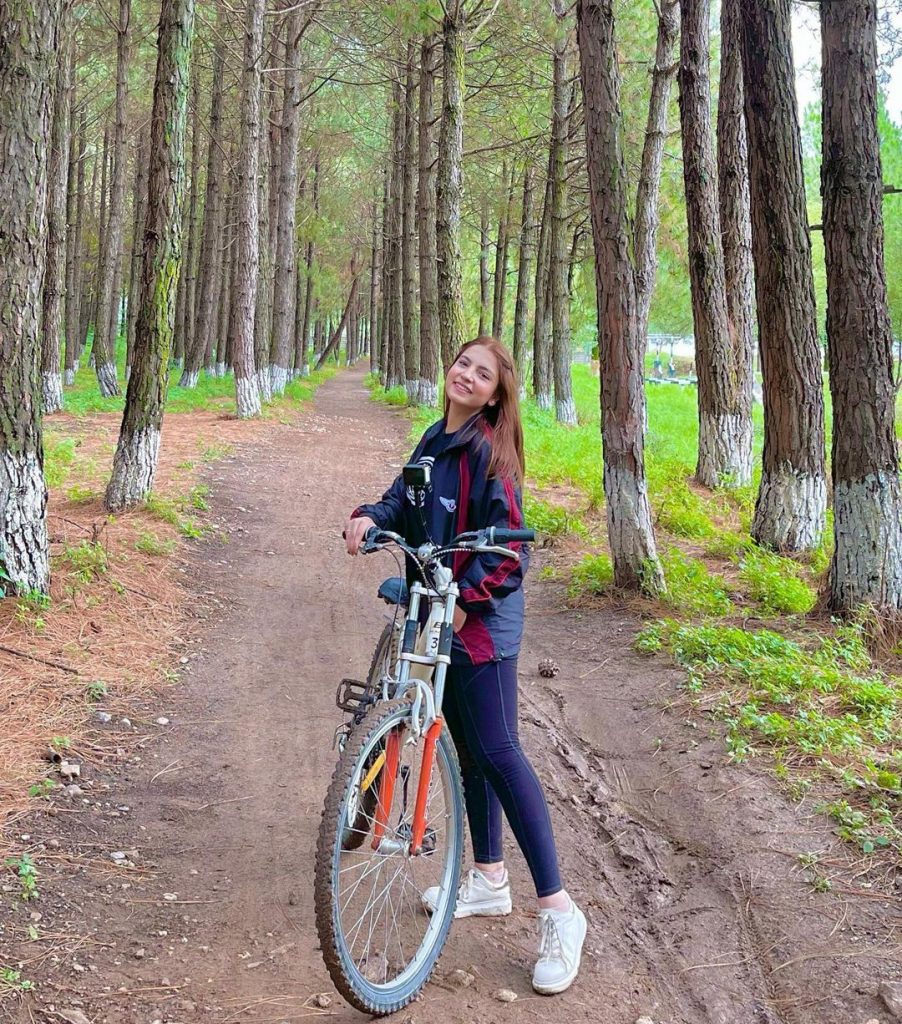 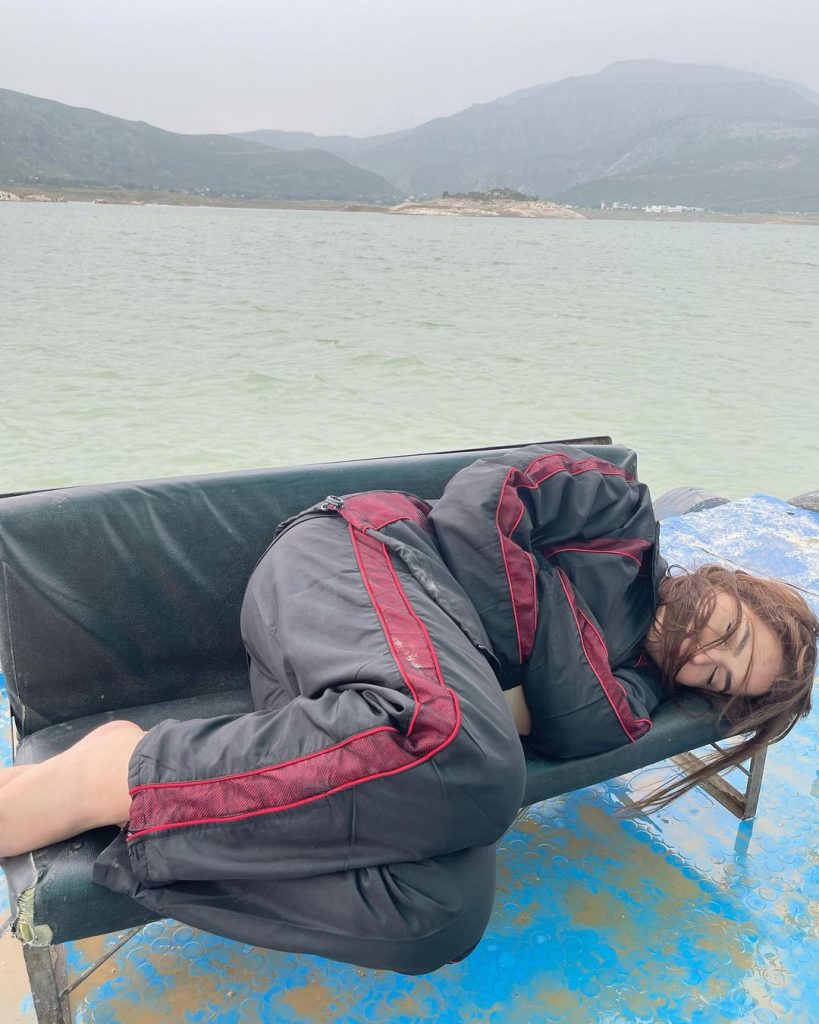 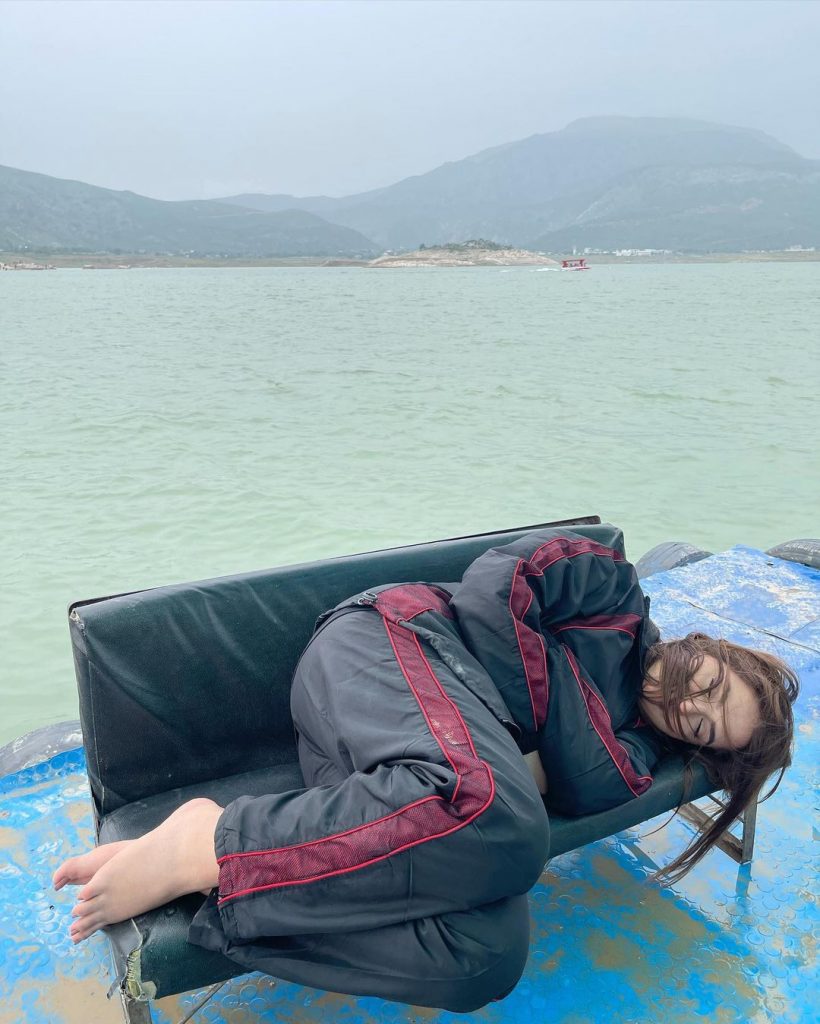 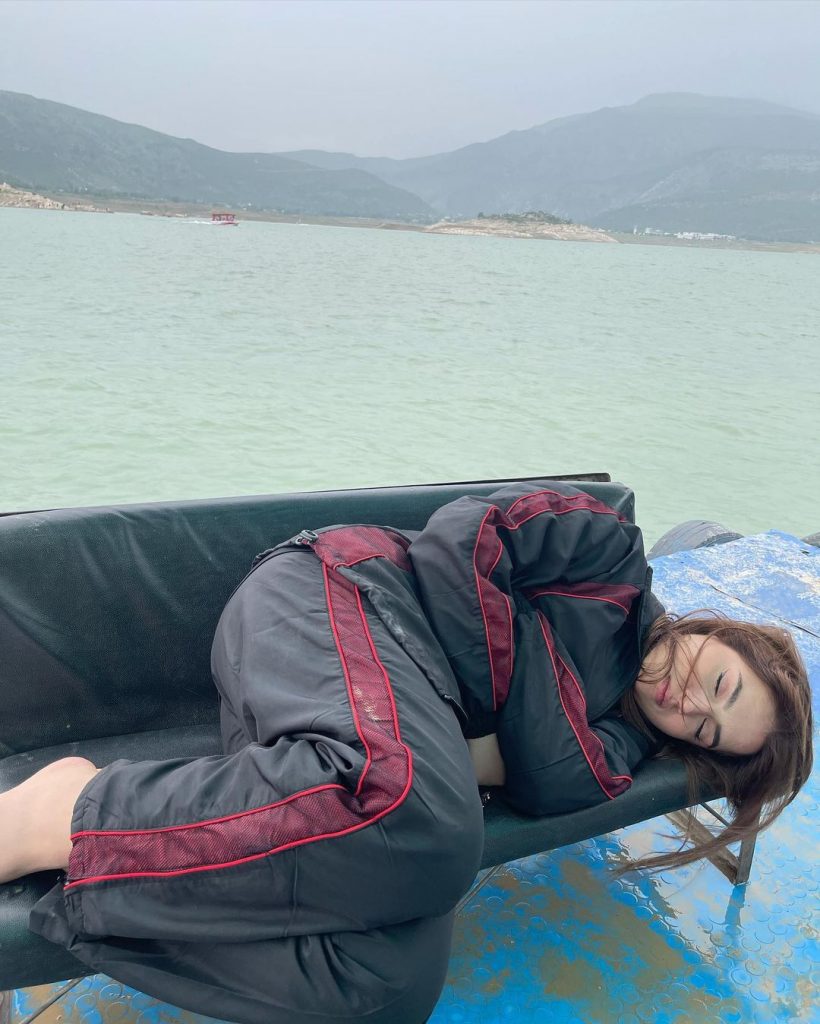 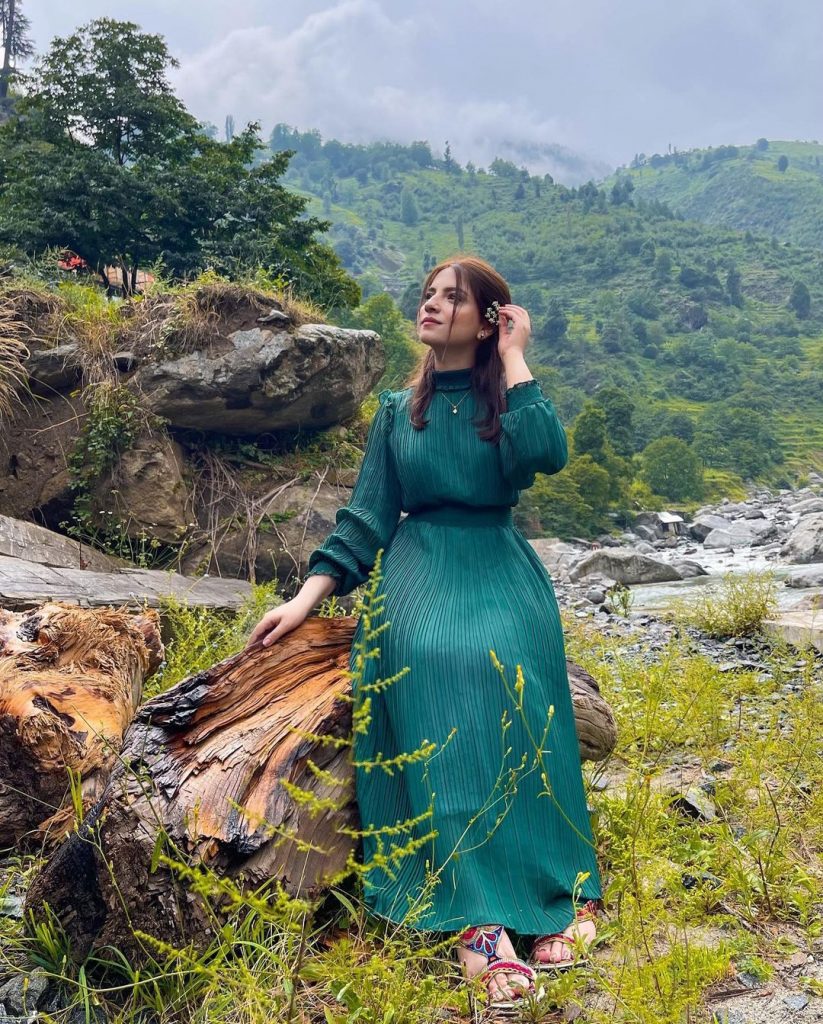