BTS Pictures From The Sets Of Wrong No.2

Wrong No. 2 is another film which we will see in the cinemas in the year 2019. Yasir Nawaz has directed this one too like he did the first one. This time we will see Sami Khan and Neelam Muneer in the lead roles in the second instalment while veterans like Javed Sheikh and Shafqat Cheema will also play pivotal roles.

The film is going to get a huge challenge at the box office as it will be releasing along side the very anticipated The Legend Of Maula Jatt. However, the makers are confident since the film totally belongs to a different genre.

With the release of the film draws near, we have many of behind the scenes pictures out and looks like the film will be in an urban setting this time. Check out below: 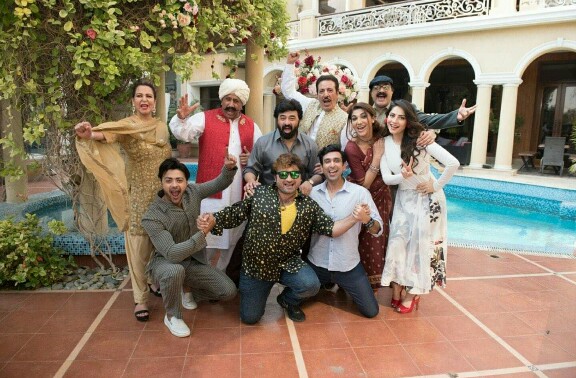 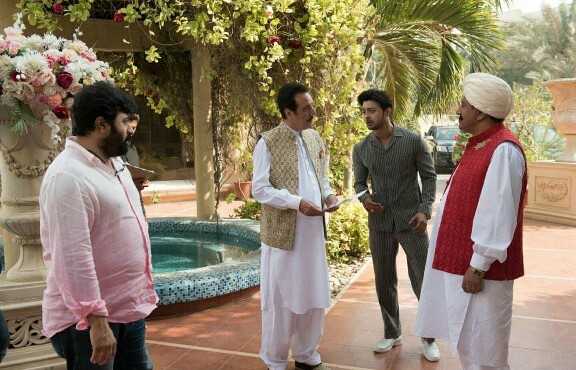 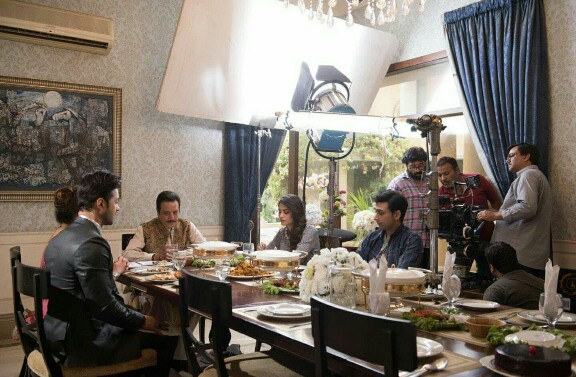 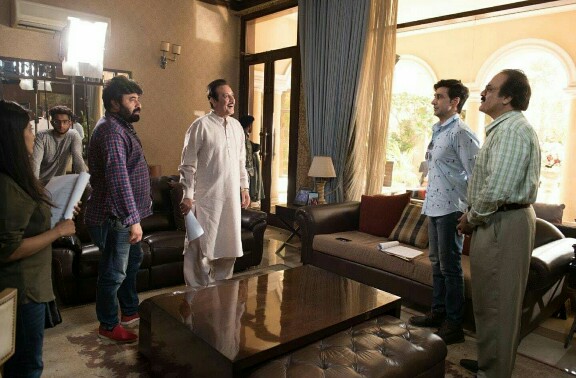 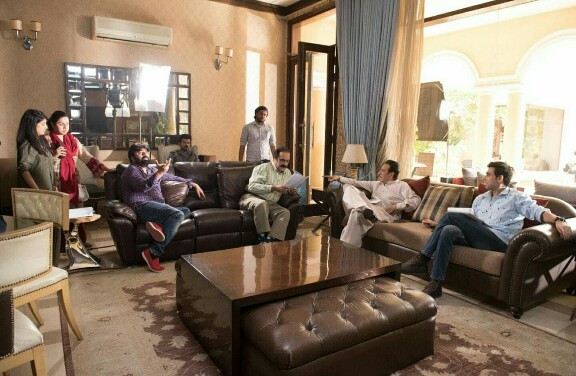 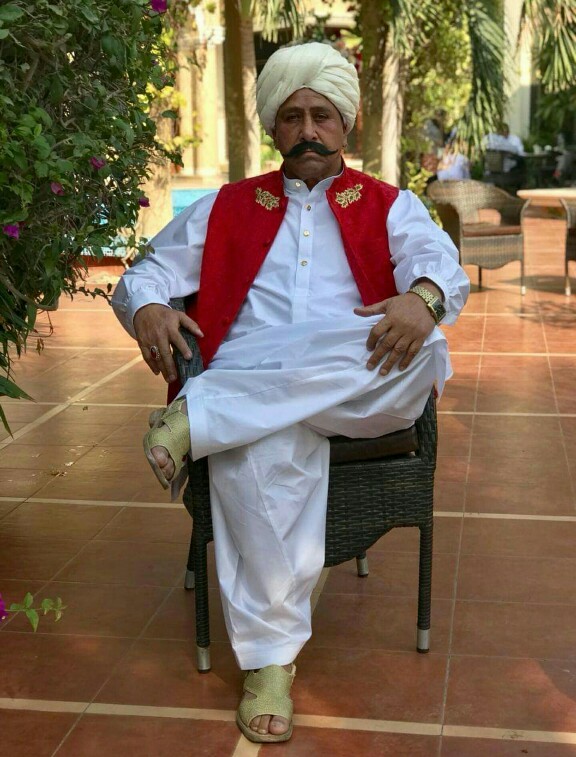 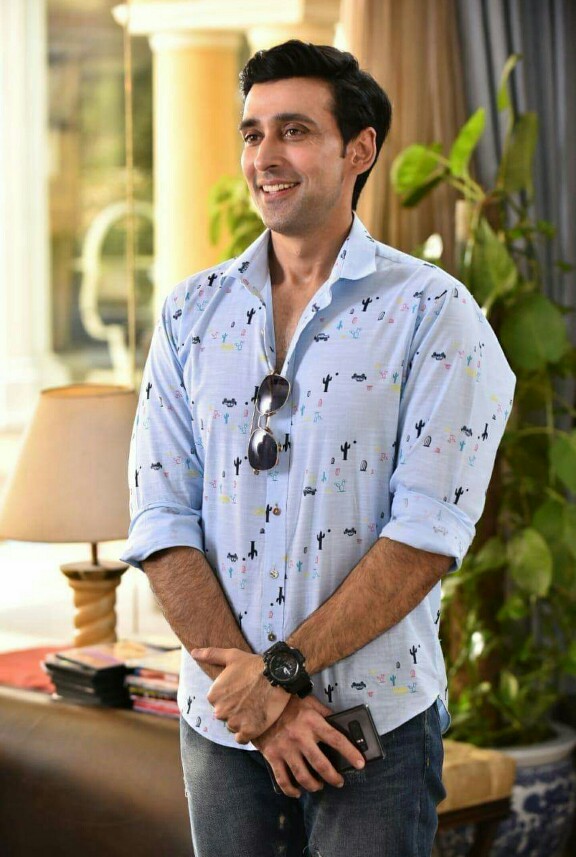 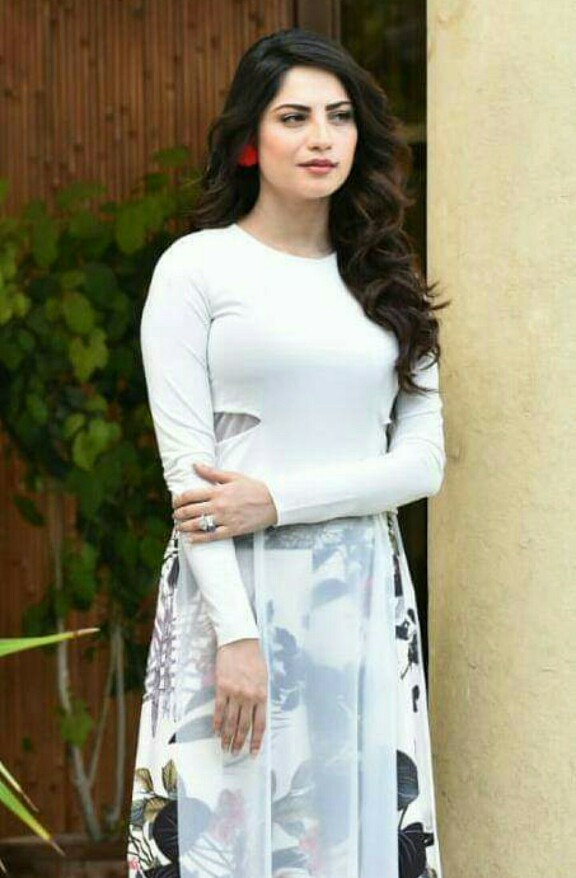 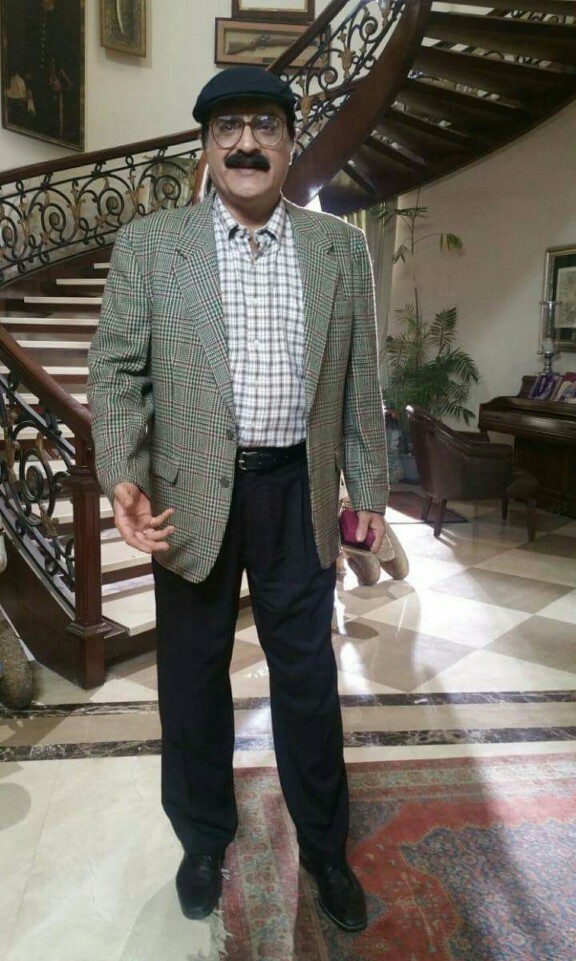 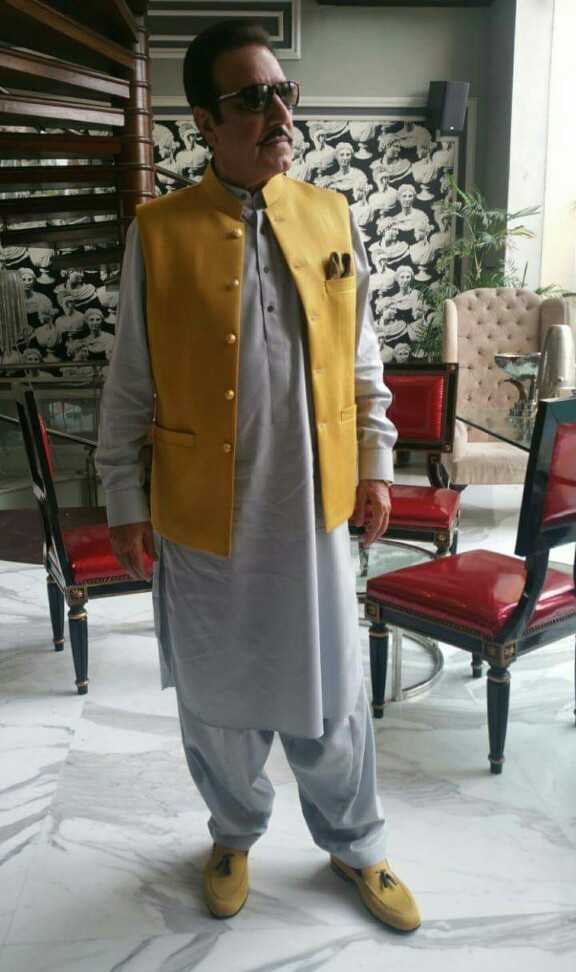