BTS Pictures of Hina Altaf & Aagha Ali from Their Telefilm

Hina Altaf and Aagha Ali make a super adorable celebrity couple of Pakistani Media Industry. They got married last year during Ramadan . The couple tied the knot soon after knowing each other.

Both the actors have substantial fan following . Both have appeared in many hit dramas . Hina and Aagha are also doing the couple show together where they invite celebrity couples and interview them. 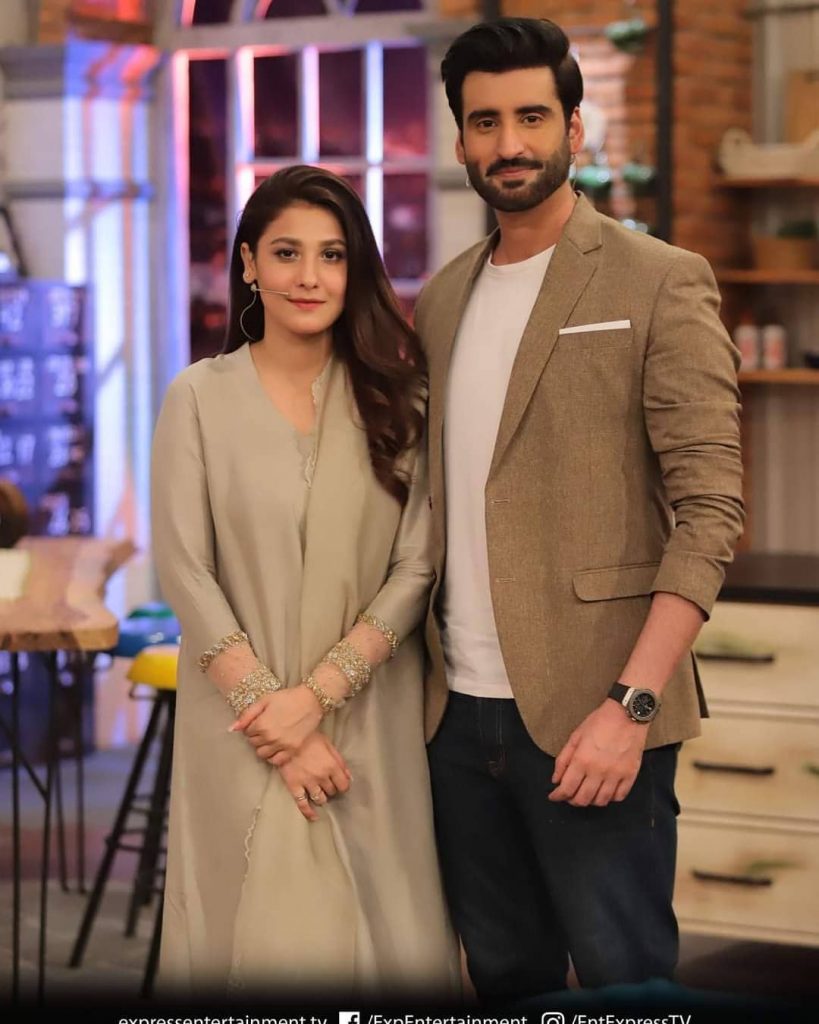 Recently Hina Altaf , Aagha Ali and Maria Wasti have been spotted shooting for their upcoming Eid Telefilm Yeh Shadi hay Impossible. It is a romantic comedy telefilm for Ary Digital. The beautiful pictures from the telefilm have been released by the production house. The pictures also include the minimal bridal look of the beautiful Hina Altaf. Have a look at these pictures. 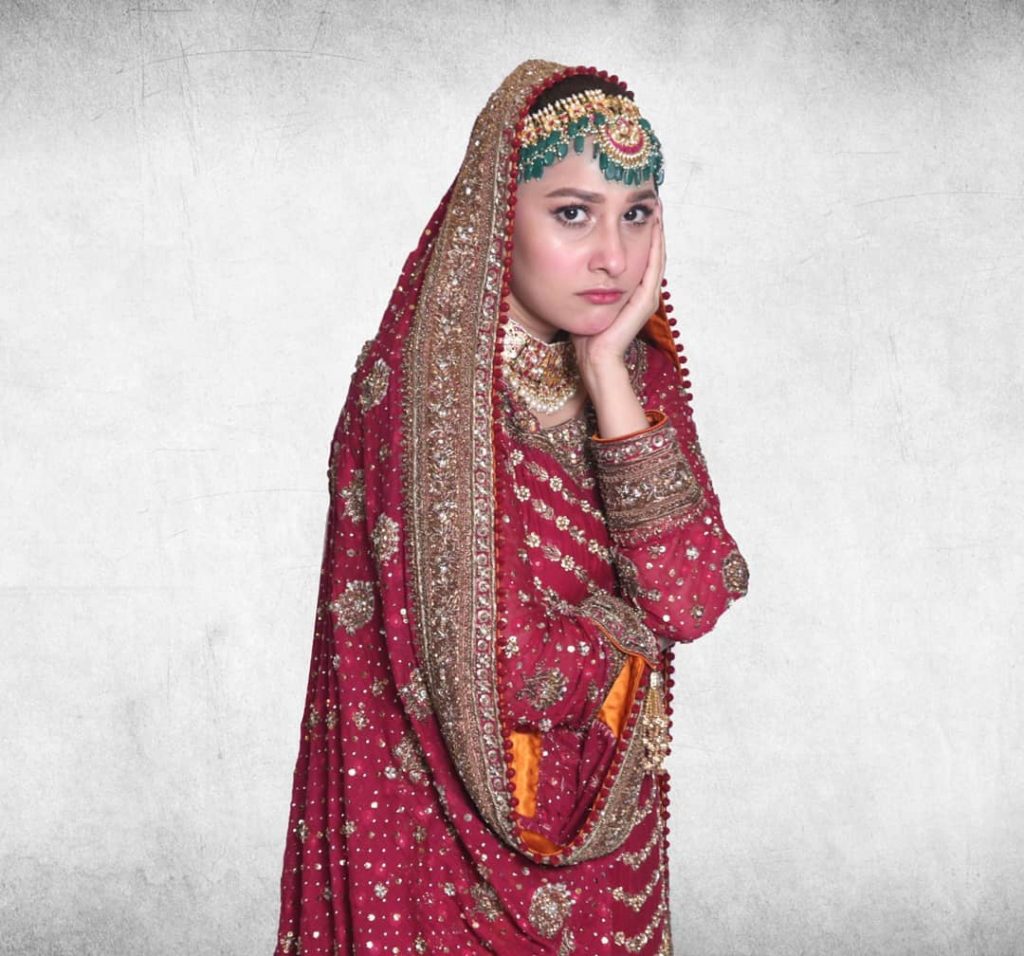 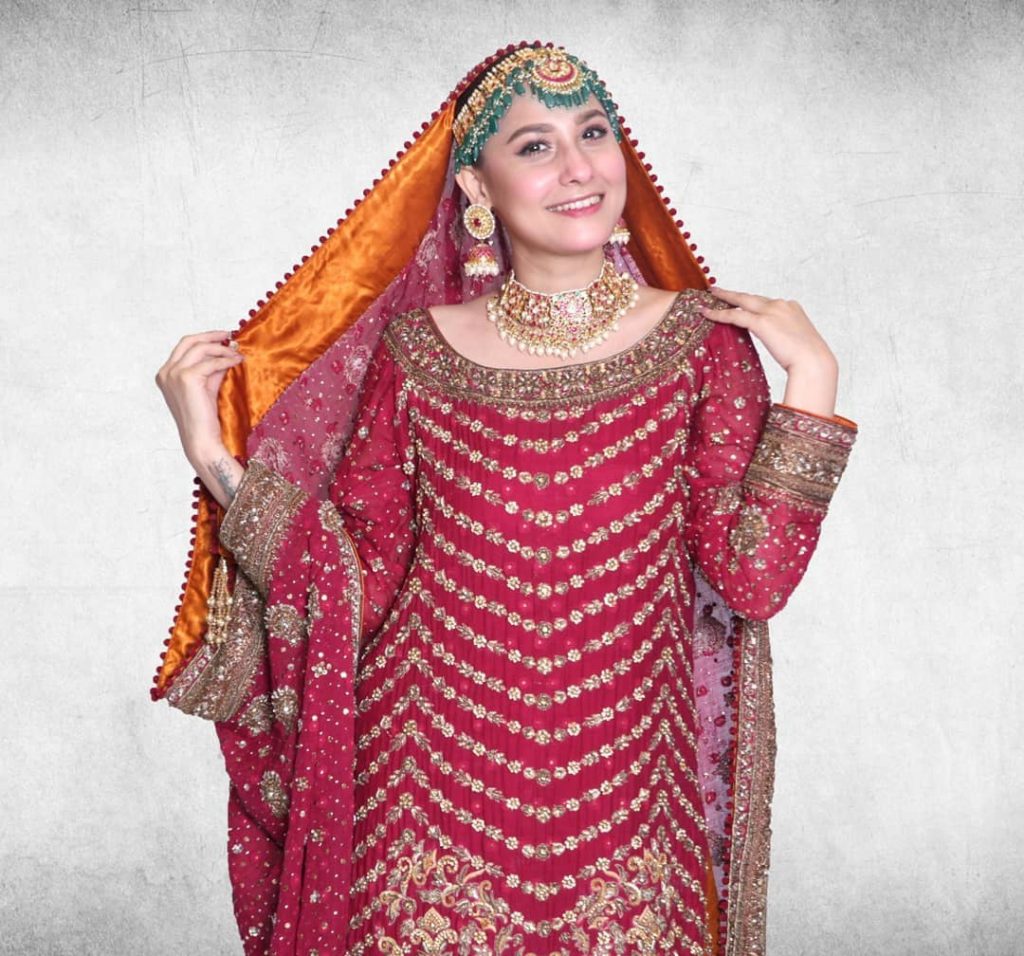 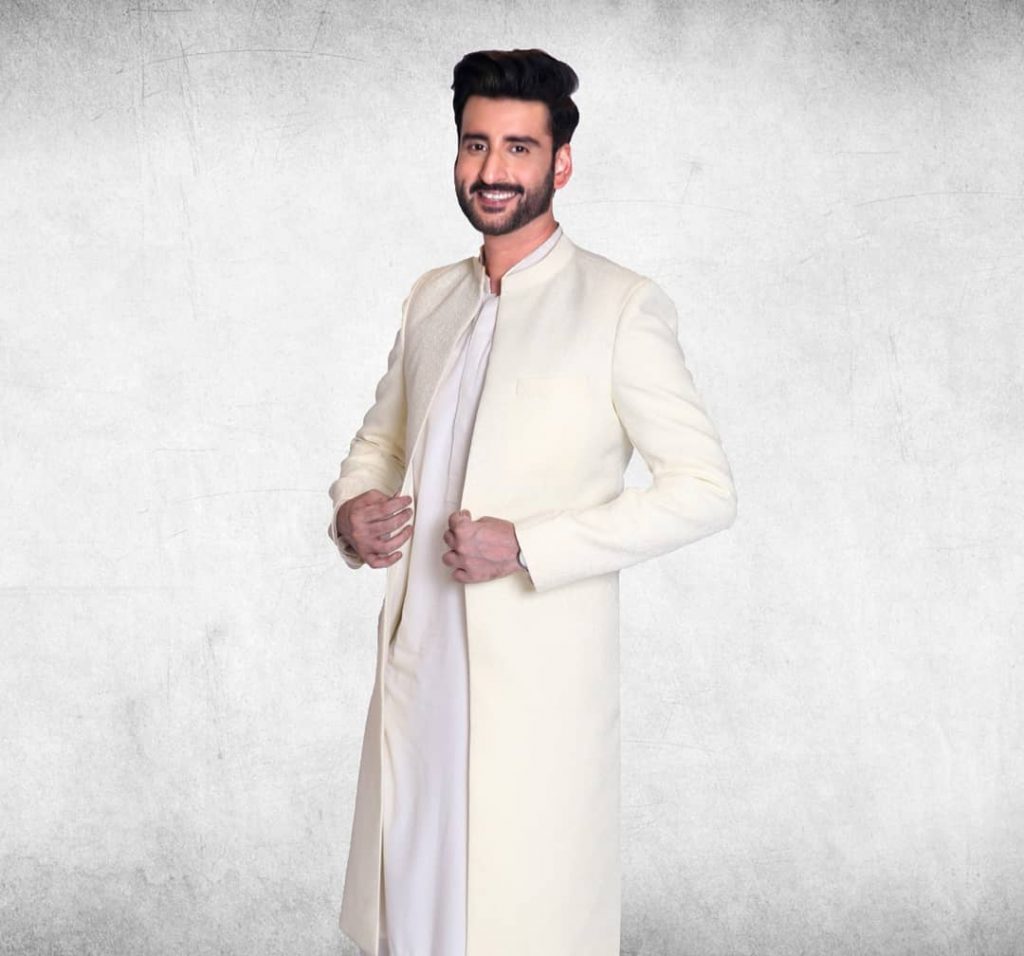 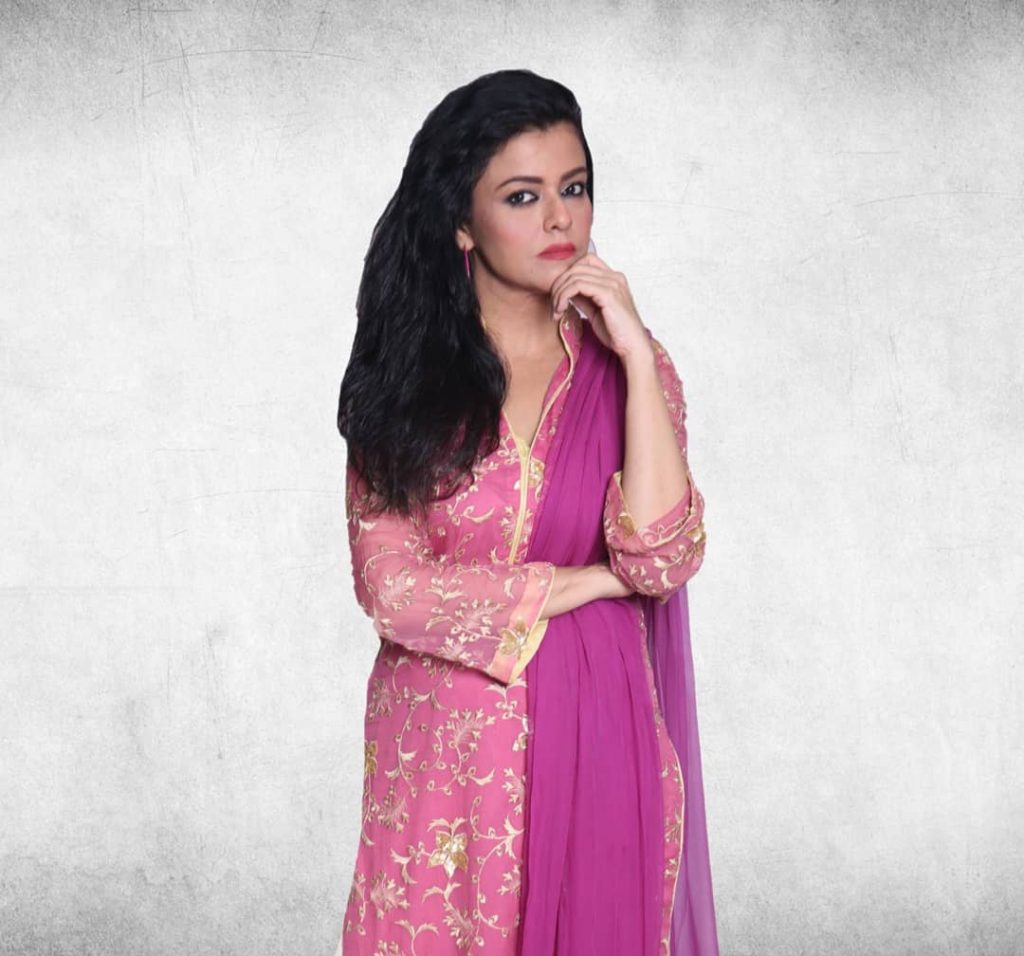 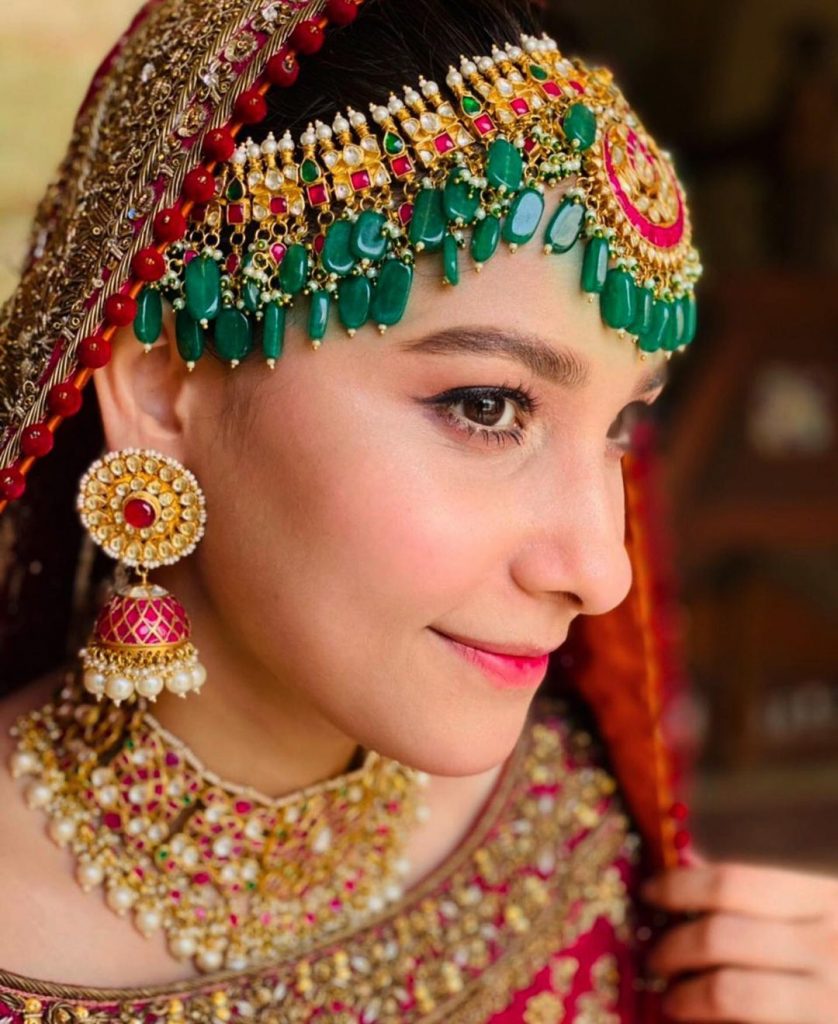 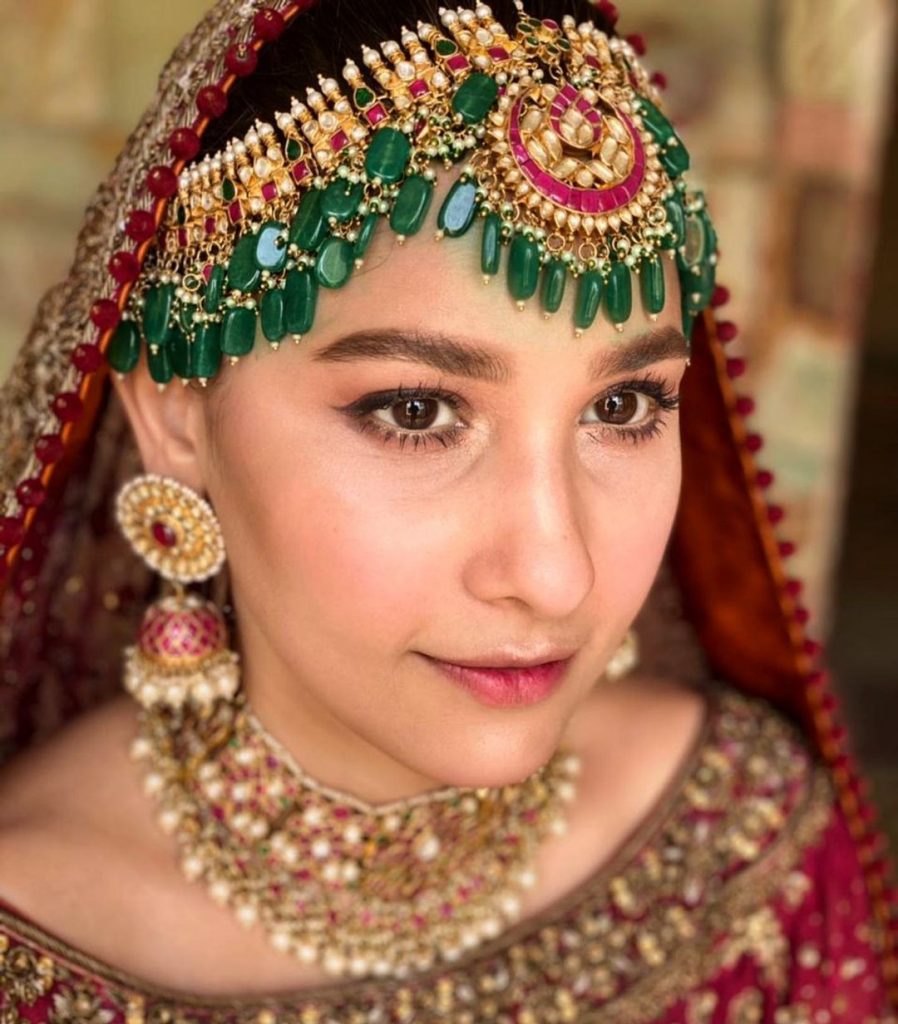 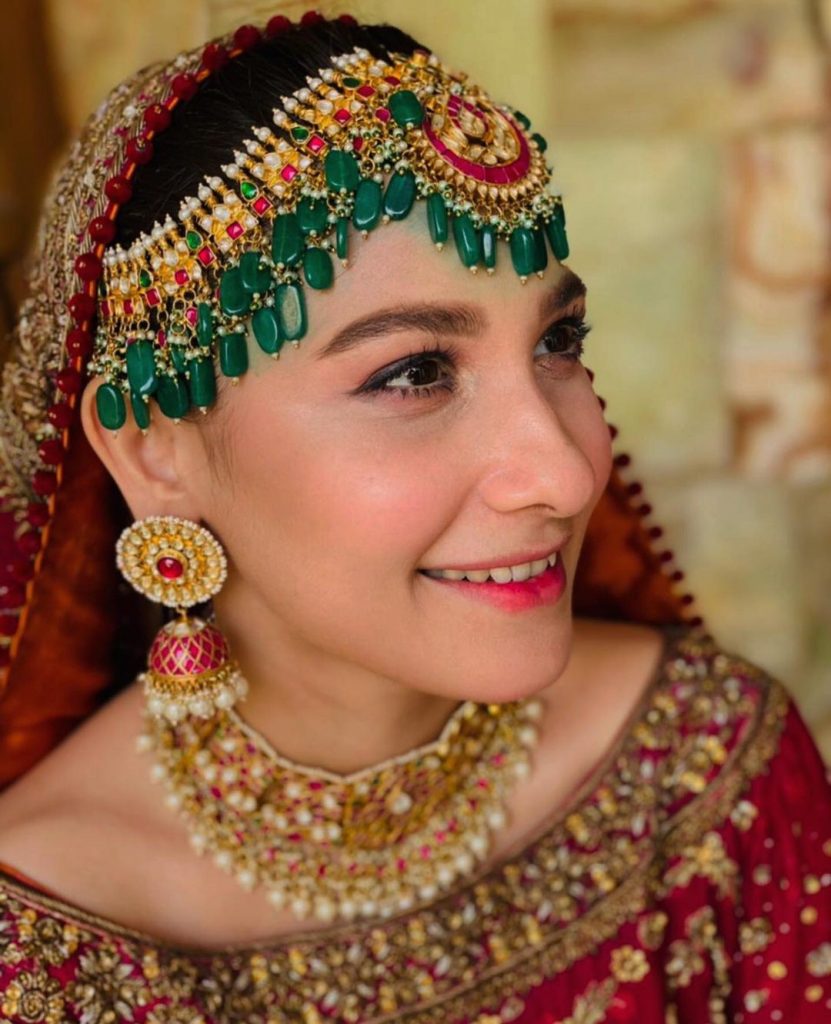 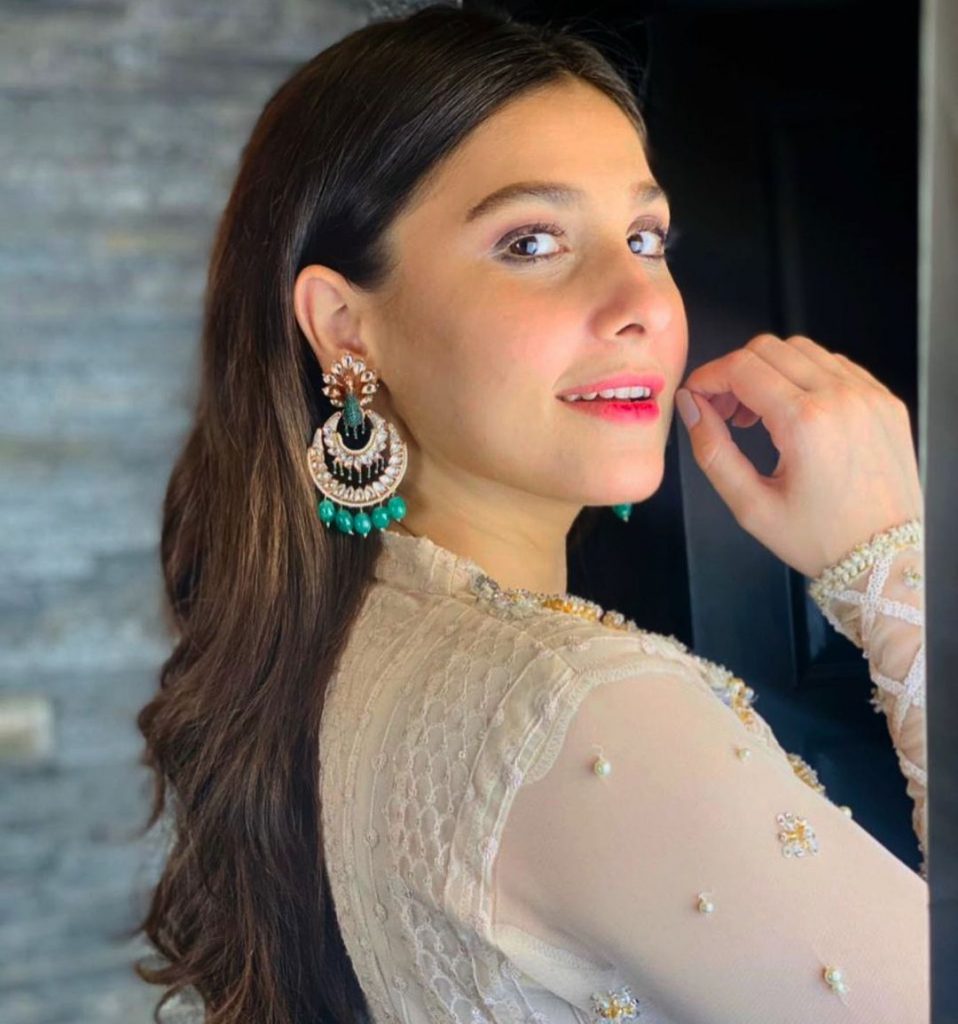 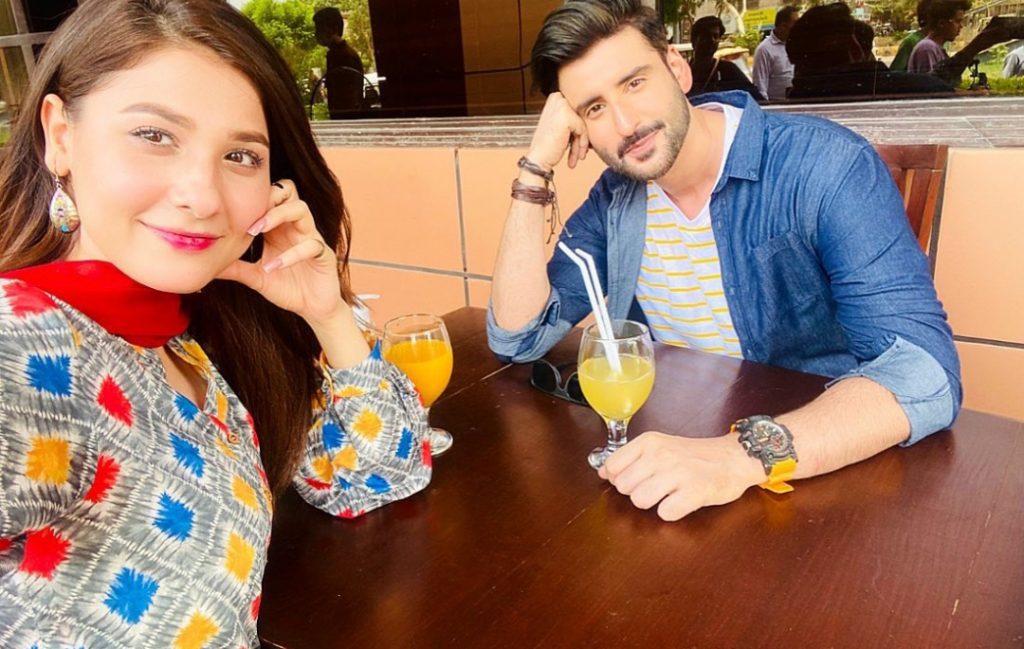