The film was announced last year. Earlier this year, Ali Zafar revealed the title of the film followed by announcing the leading lady Maya Ali in February. Teefa In Trouble promises to be an action packed film with a pinch of comedy. A few pictures from the sets of Teefa In Trouble have surfaced online.

When your crew's having a ball even on 3 hrs of sleep everyday and pouring their hearts and souls, there's no reason not to believe that you're in it for something special. #Teefaboys ?#teefaintrouble #TNT

A post shared by Pakistani Cinema Official (@pakistanicinemaofficial) on Feb 18, 2017 at 3:35am PST 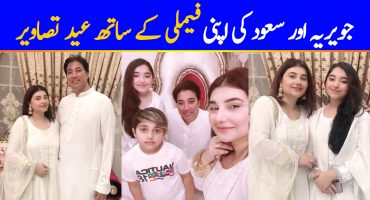 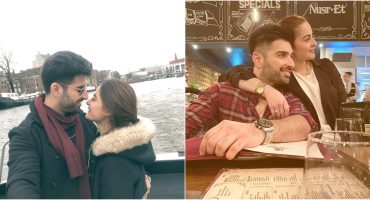 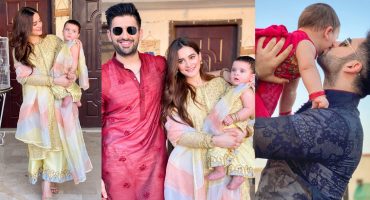 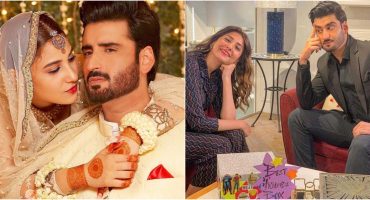 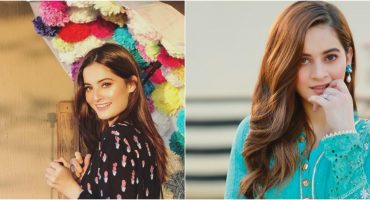 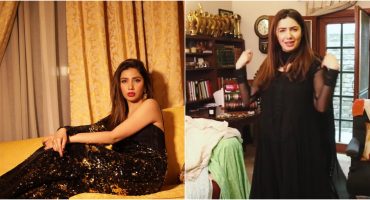