After a long battle, Bulbulay is returning on screens on its original channel ARY Digital. he show has enjoyed massive success and a long run for years now. People love the characters and it has been a must watch for children too due to its comedy. The second season of the show is ready to air now and the stars of the show Nabeel and Khoobsurat aka Nabeel and Ayesha mar came to promote it on Jeeto Pakistan.

Ayesha Omar was looking beautiful in a pink ensemble while Nabeel also kept up with his new style that he is carrying for Bulbulay season 2. he stars participated in the games and also spent time with Ahmed Shah. Here are a few glimpses from their appearance on the show: 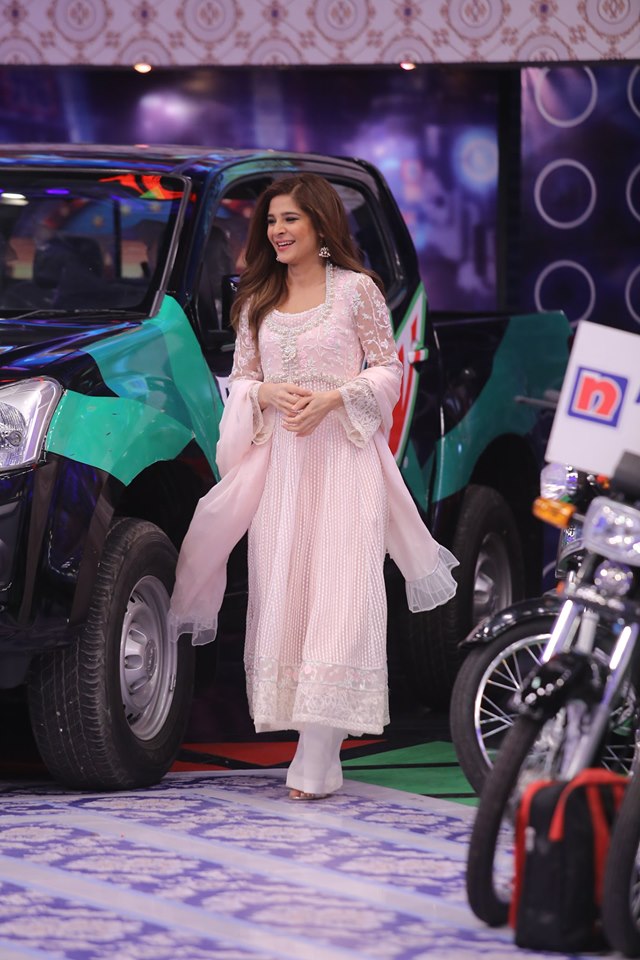 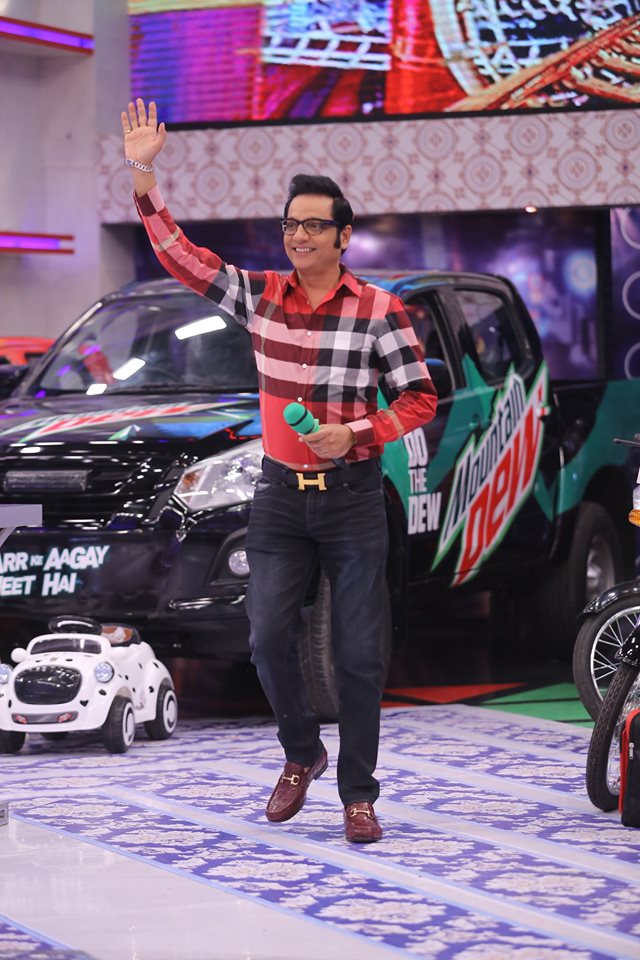 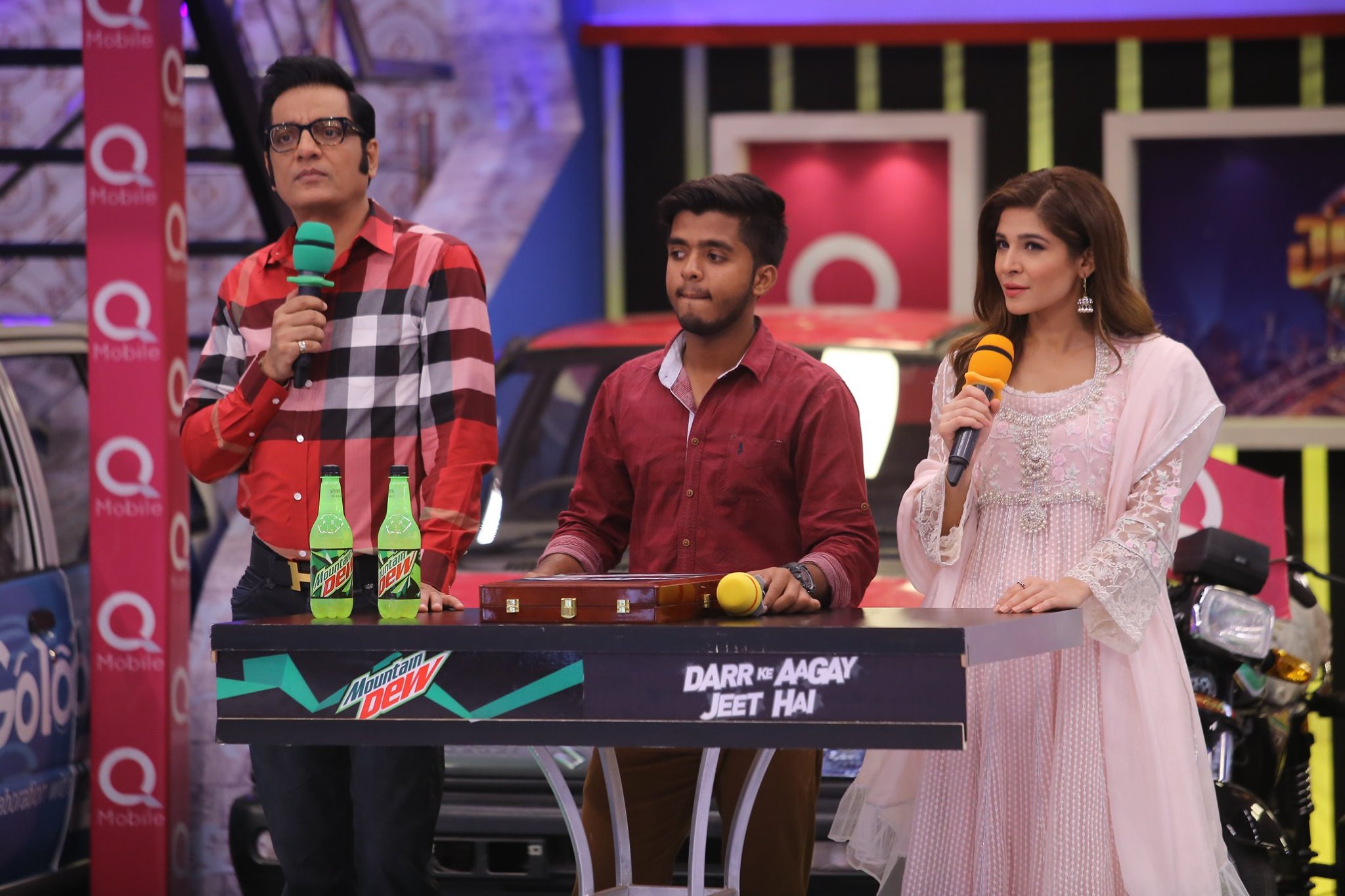 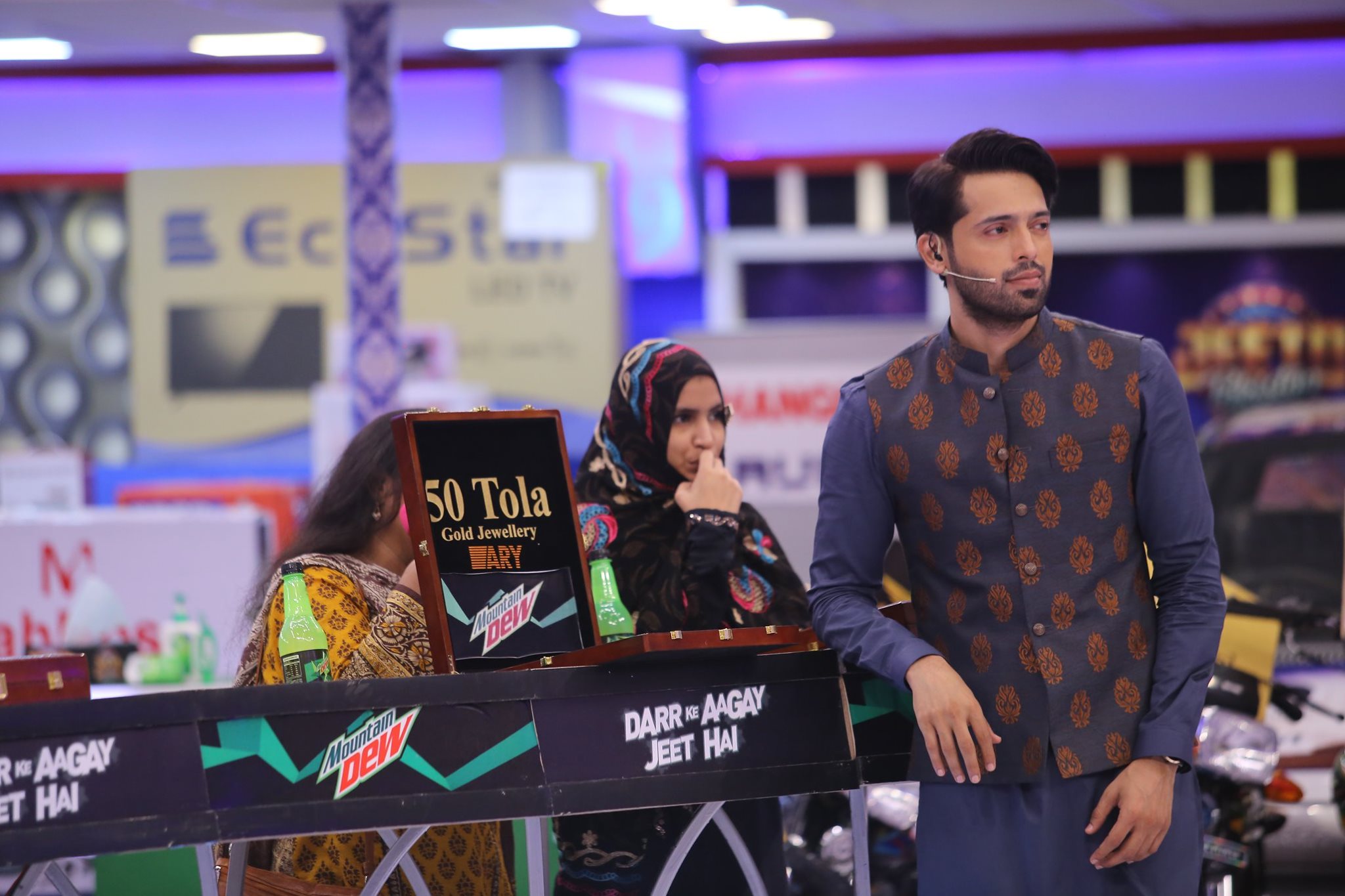 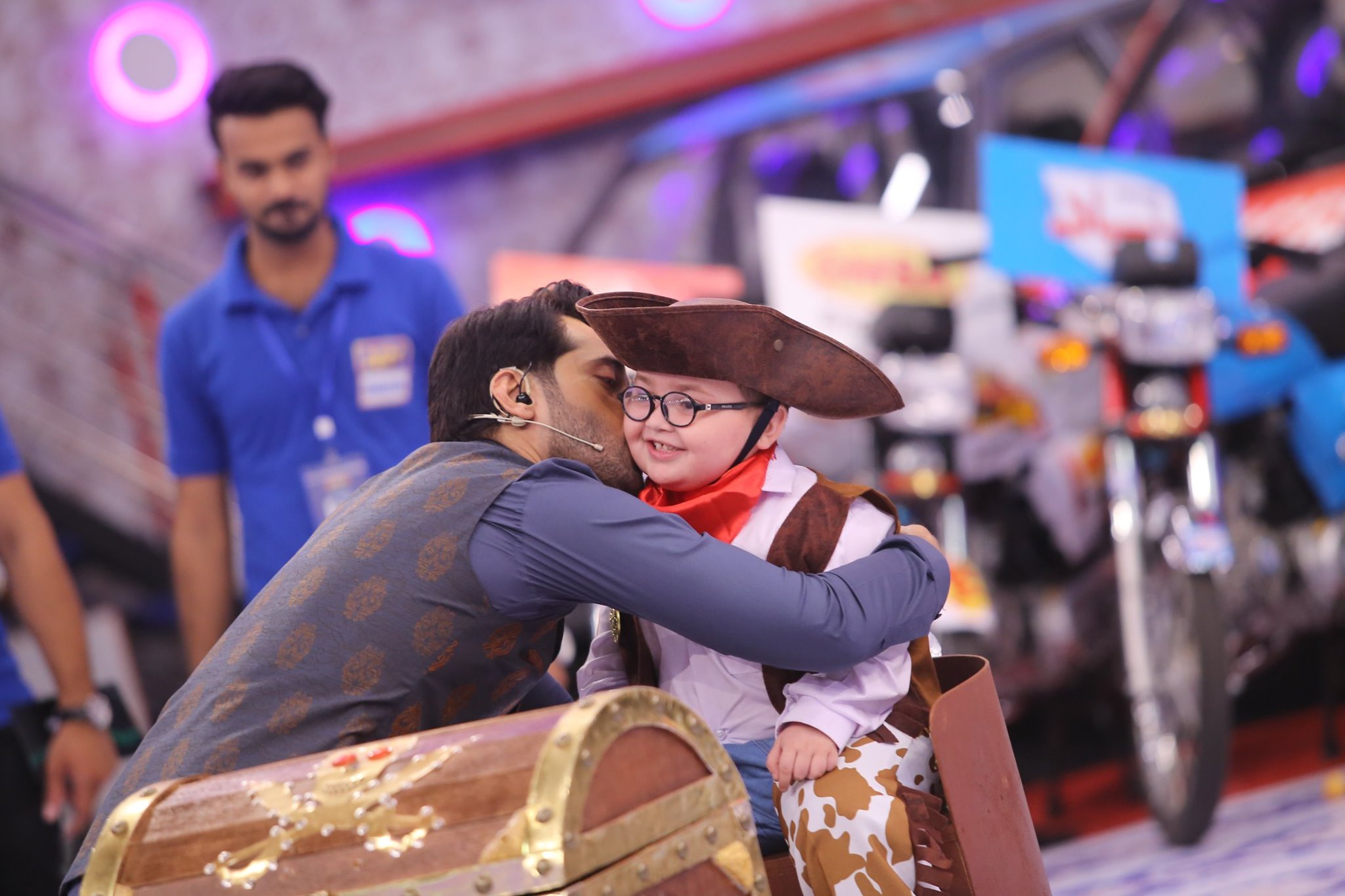 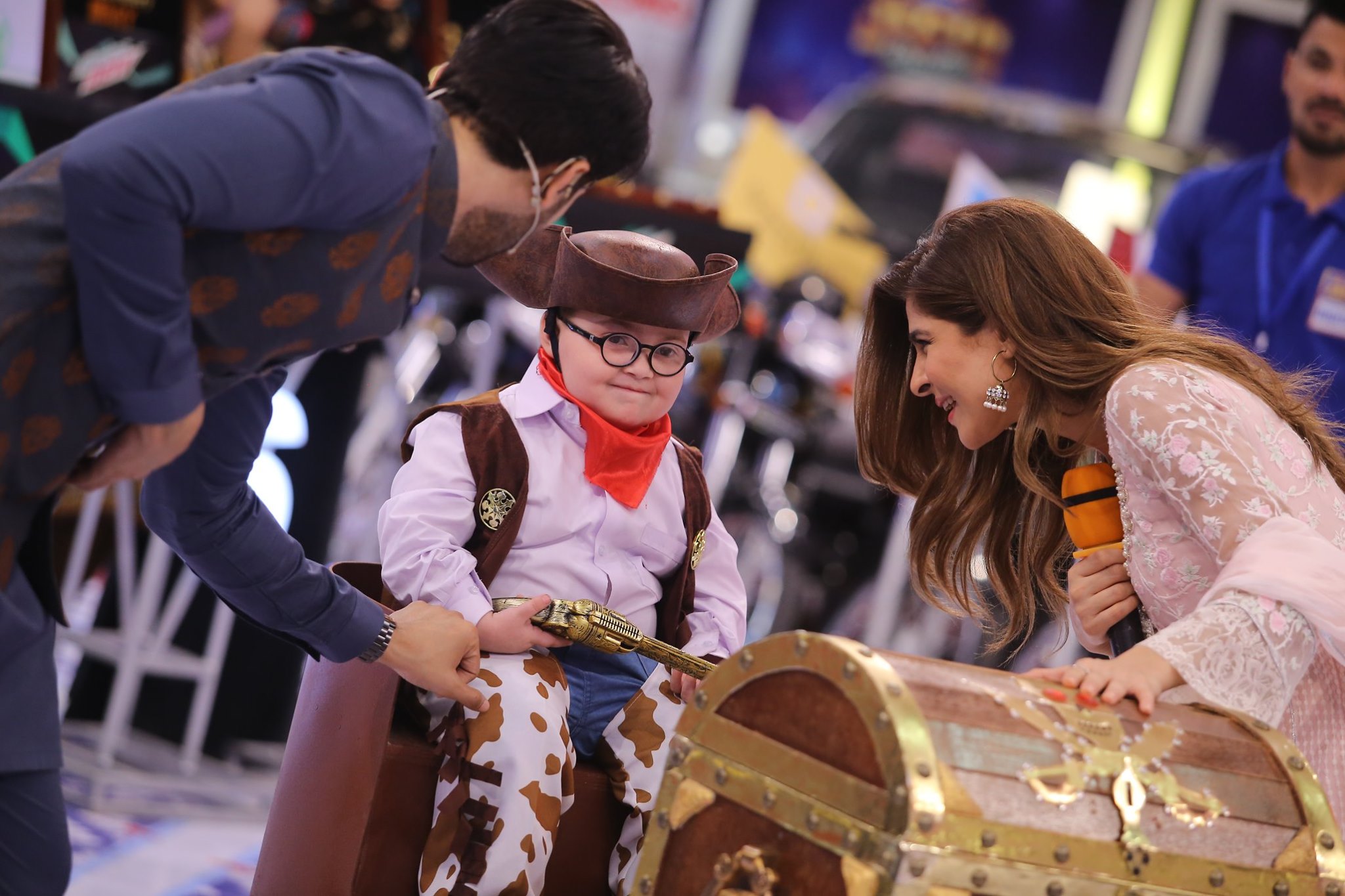 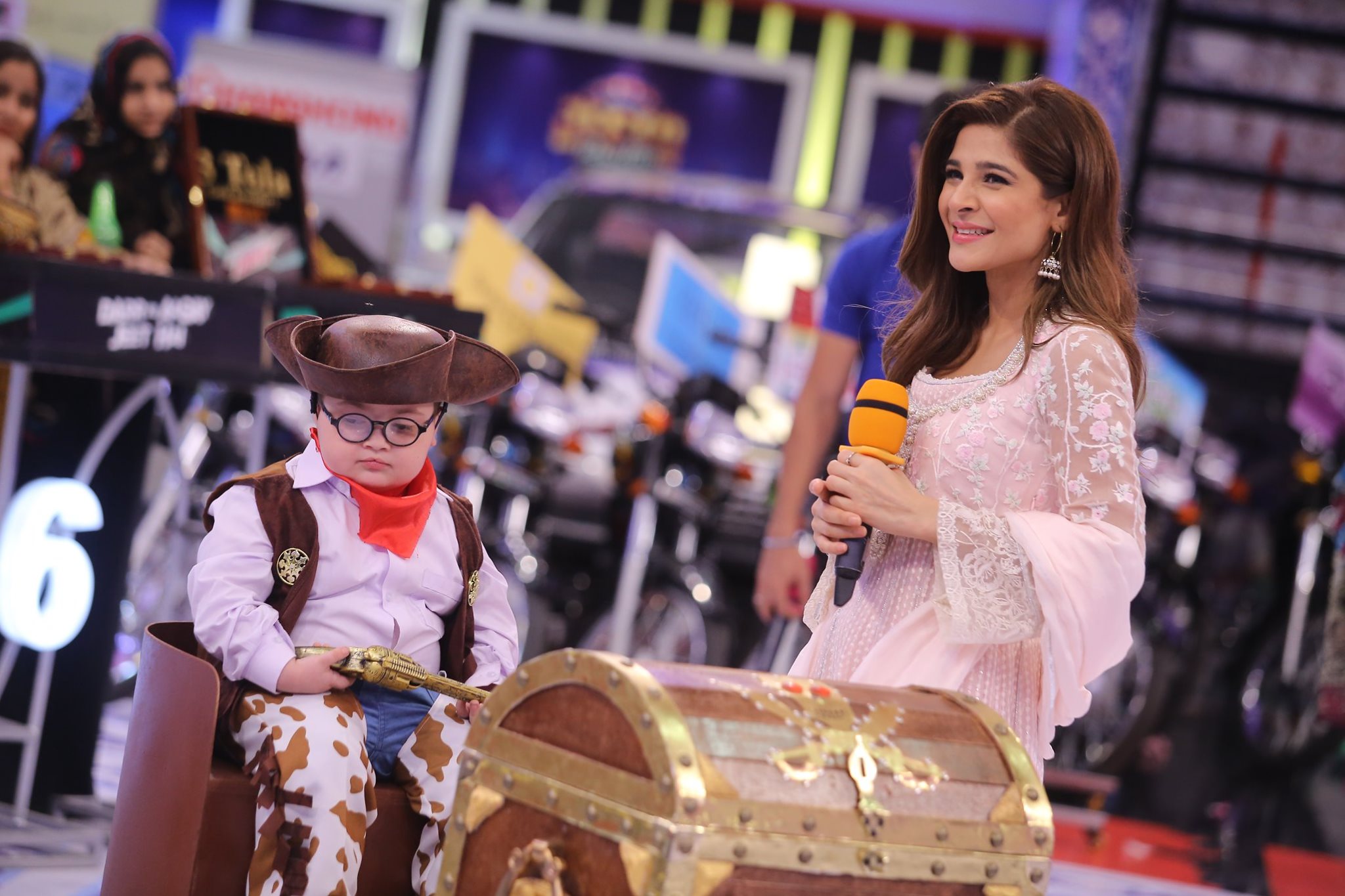