Bushra Ansari is a senior and multitalented actress who is unstoppable. After giving so many years to the showbiz industry, her popularity and demand are still high. She’s considered as one of the top actresses of Pakistan. Lately, Bushra Ansari appeared in GMP “Shan-e-Suhoor”.

Bushra Ansari while talking about the damage social media is causing to young generation, mentioned that “I’m seriously very worried about our young generation. There are a lot of apps including TikTok, Snapchat, PUBG and many more, to which this young generation is hooked now and I have heard that people are making a lot of money from such apps.” 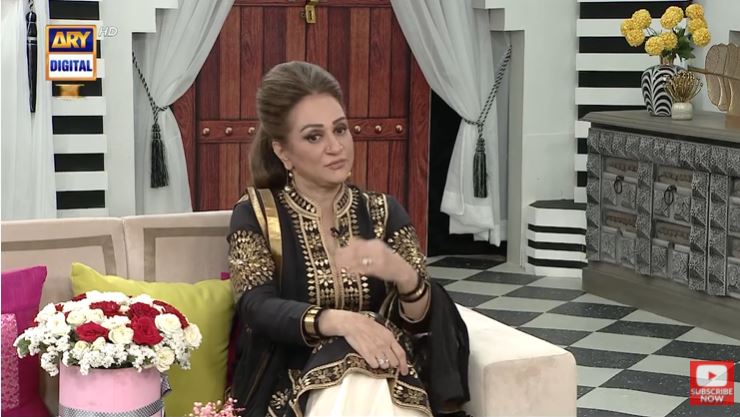