Reality shows is a category of television which is famous all over the world however, reality is not the leading factpr among these. There are shows like Big Boss, Who Wants To Be A Millionaire, X Factor and Indian/American/Pakistan Idol which are made in different countries according to their industry. Pakistan Idol is a show that was made in Pakistan ad we had Hadiqa Kiani, Ali Azmat and Bushra Ansari as judges in that show. 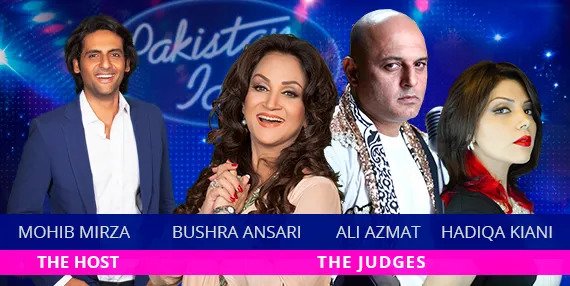 Pakistan Idol brought forward many good singers and we got to listen to fresh voices but it also cause a lot of controversies. The show had regular masala included and we saw the judges being rude to people some times. An episode occurred with Qandeel Baloch too who is deceased now. 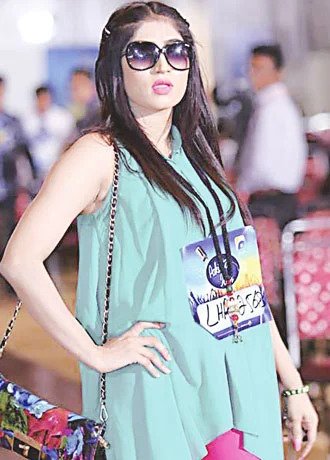 This is the famous episode that happened in the show:

Bushra Ansari was a guest in Hasna Mana Hai where Tabish Hashmi asked her about the reality of the show. She revealed that the show definitely brought singing talent to the forefront but some parts of it were scripted. She said that Hadiqa had a balanced approach towards strictness while Ali Azmat could act the part but she has a very kind nature and couldn’t be rude to people nor she could eliminate them. 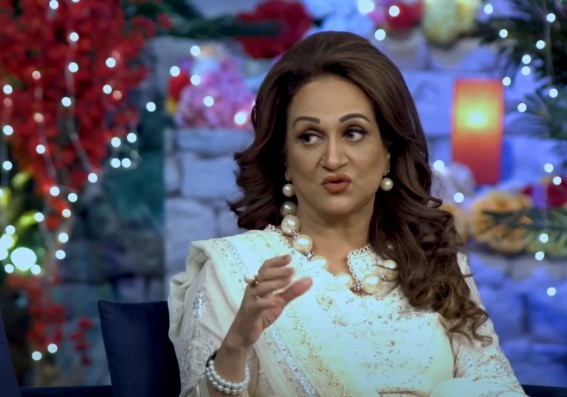 She added that she even went to the management to let her go as she could not be harsh with people. They then showed her clips of Indian Idol judges and how they act towards participants so she could copy their style. Bushra Ansari also shared that some people were just added for a comic flavour in the show and it was not meant to be taken seriously. 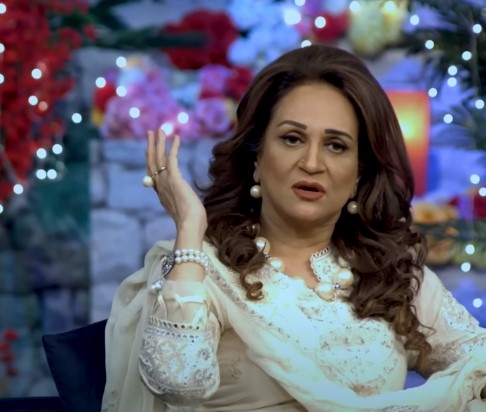 The show had done well at that time but it was not continued.