A couple of days ago Bushra Iqbal, ex-wife of late Aamir Liaquat case in FIA Cyber Crime against Dania Shah and her mother after they reached court in order to be the part of post-mortem case. 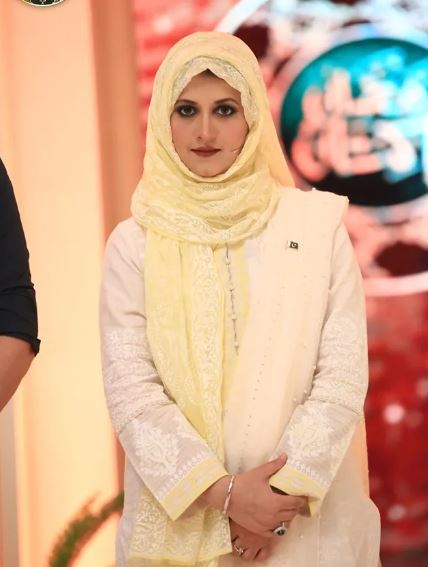 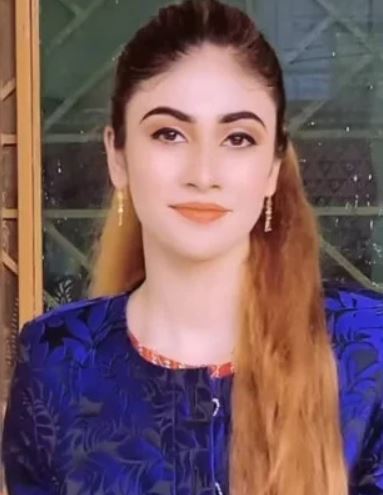 Recently in a press conference, Bushra Iqbal mentioned that “FIA has given us a positive response and they have assured us that they’ll investigate on their own and will take action against Dania. Aamir got married to Dania to live a peaceful and happy married life but he didn’t knew that he got married to a greedy woman. Within 4 months his bank accounts were left empty, even at this point he was asking people for money.”

“When Aamir was alive, they were just asking for divorce and nothing else, even they said that didn’t want a penny from Aamir but the moment Aamir died she started acting fake. The divorce was already accepted by Aamir a few days after Dania filed divorce but she’s not accepting it now. We have Aamir’s official statement which proves that Dania is not Aamir’s widow”, added Bushra. 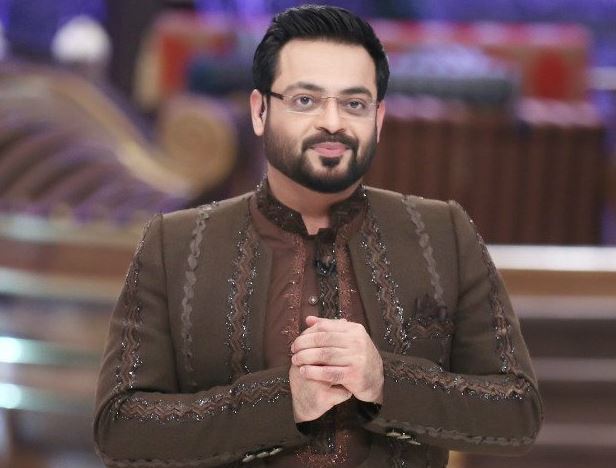 Bushra further said that “Everyone knows that the actual reason behind Aamir’s death is Dania. The entire controversy created by Dania left Aamir all alone. Even Aamir’s driver told me that he used to travel by road know because he was not able to face people after his leaked videos went viral on social media. This case will surely save people from woman like Dania in future.” 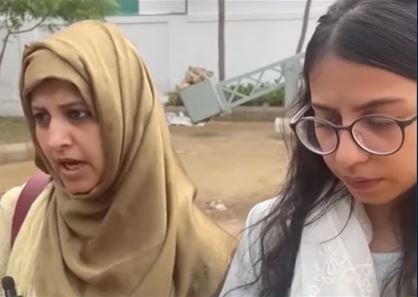 While talking about the post-mortem case Bushra stated that “There were no external fractures or injuries on Aamir’s body so we decided not to perform the autopsy. For me Islamic values are preferred than anything else, If we had any doubt regarding Aamir’s death we would have been the first one to ask for post-mortem.” 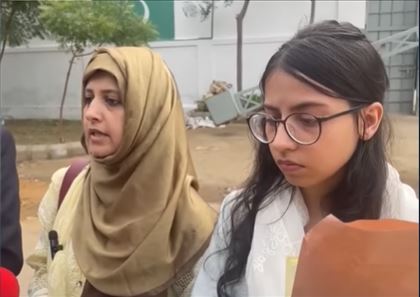 “We want justice. We want Dania to be arrested as soon as possible and she should be punished for her wrong deeds”, concluded Bushra.