Captivating Pictures Of Maria Memon From Northern Areas Of Pakistan

Maria Memon is a Pakistani TV journalist, newscaster, currently working as an anchor for ARY News. She started her journalism career as a junior reporter from the Karachi Bureau and was promoted as the mainstream news anchor in a very brief span of time. She made her Lollywood debut with the animated film Tick Tock. She worked as a voice-over artist in an animated film Tick Tock with other Pakistani actors including Ahsan Khan and Ghulam Mohiuddin. 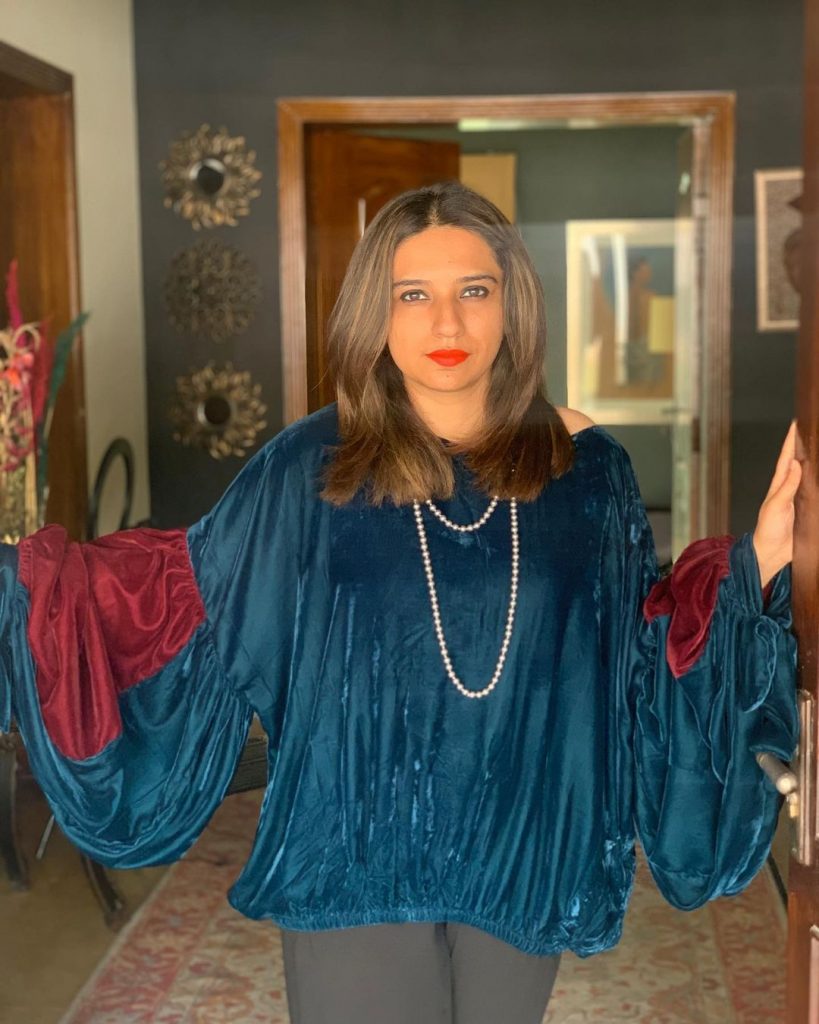 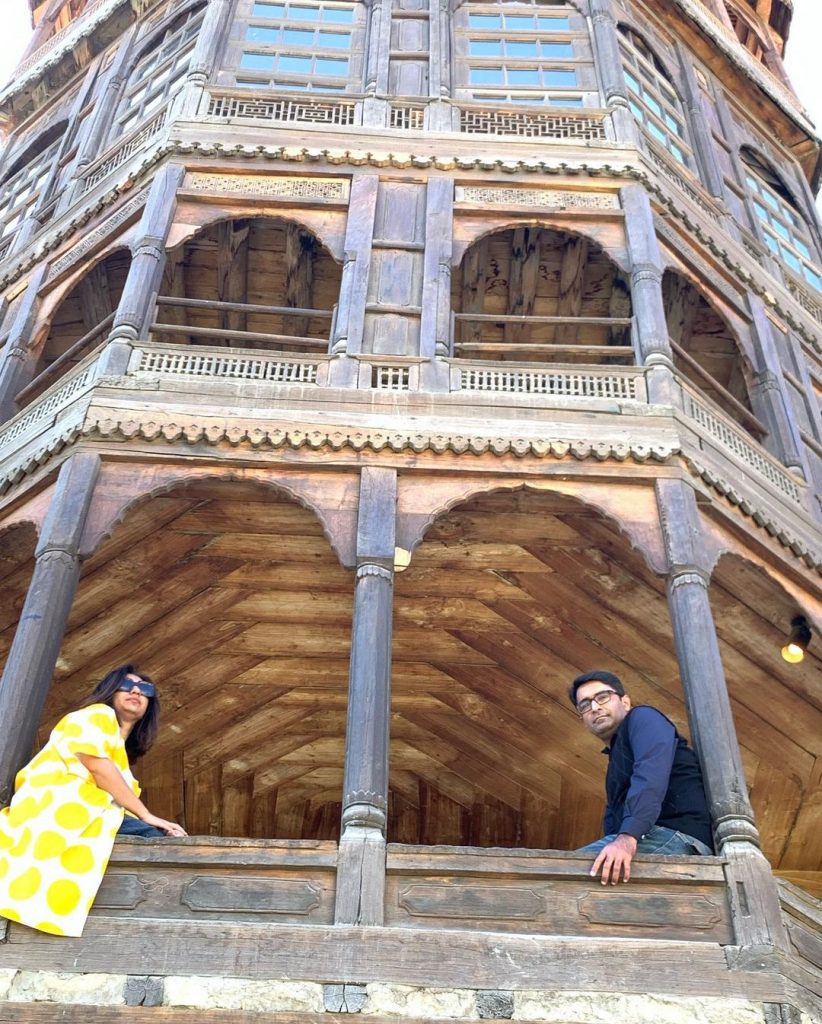 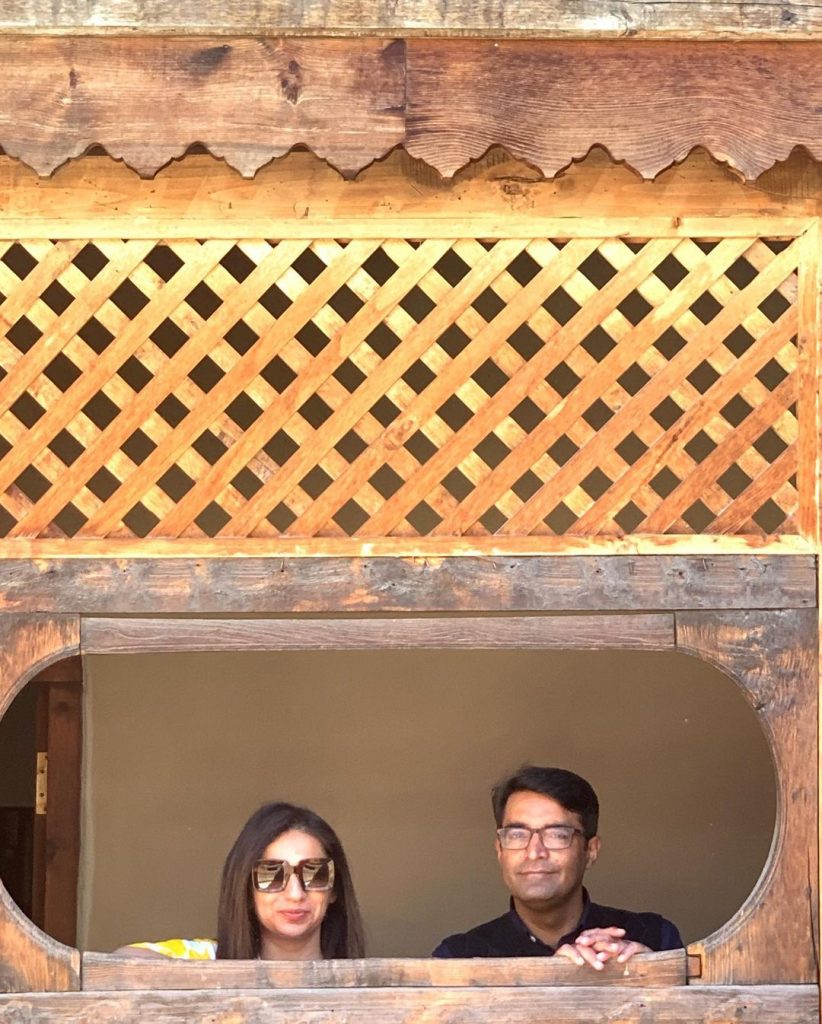 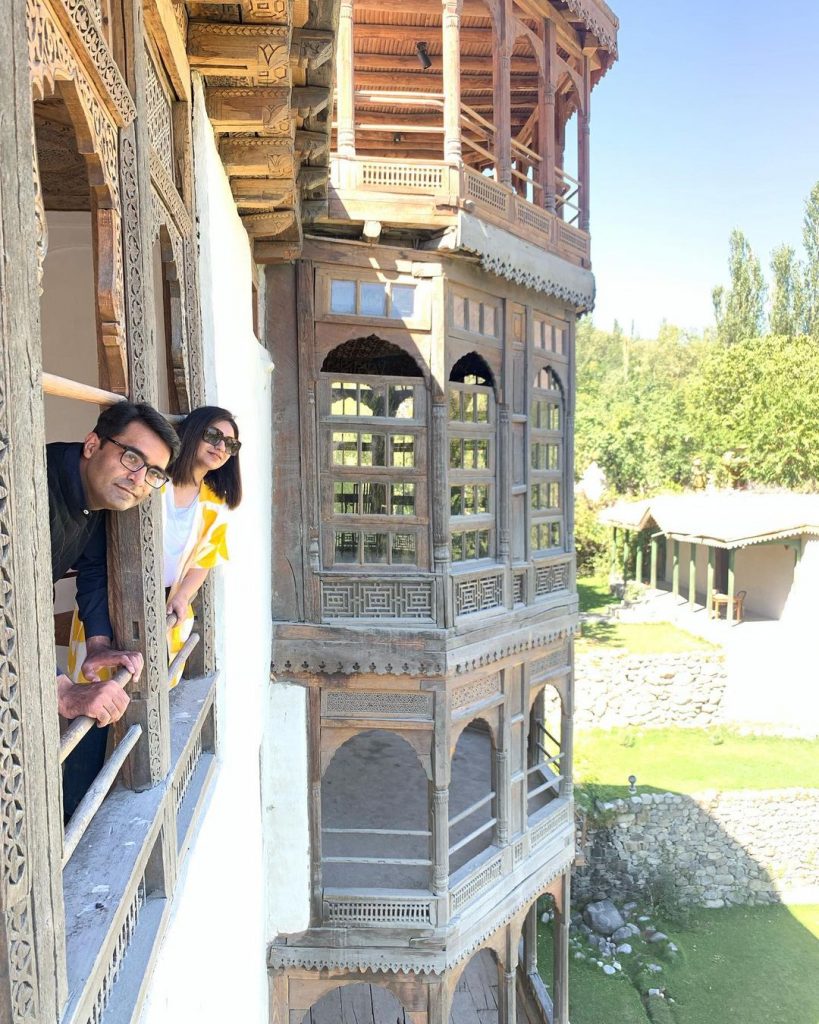 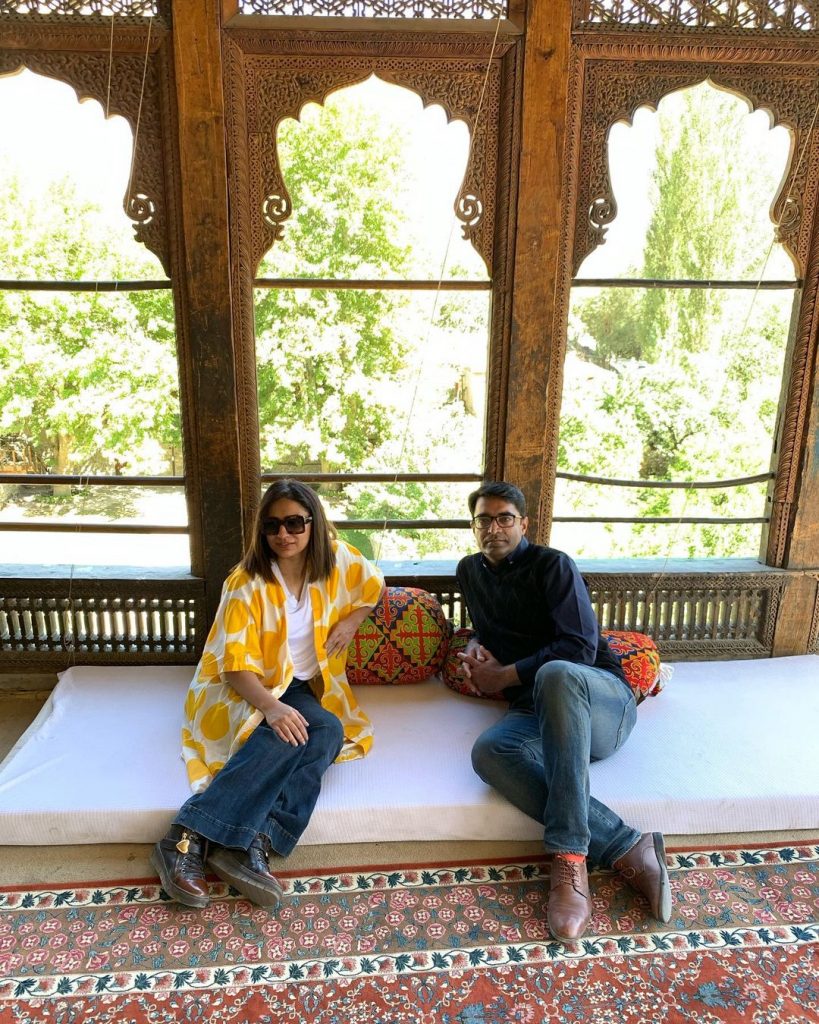 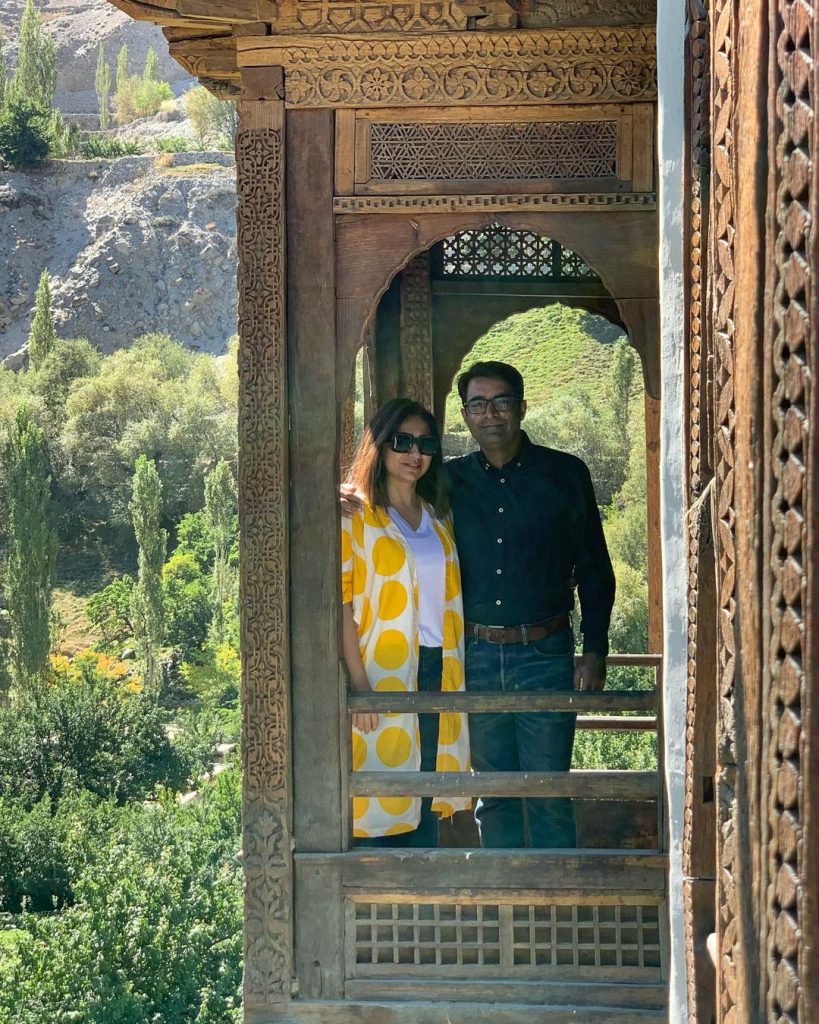 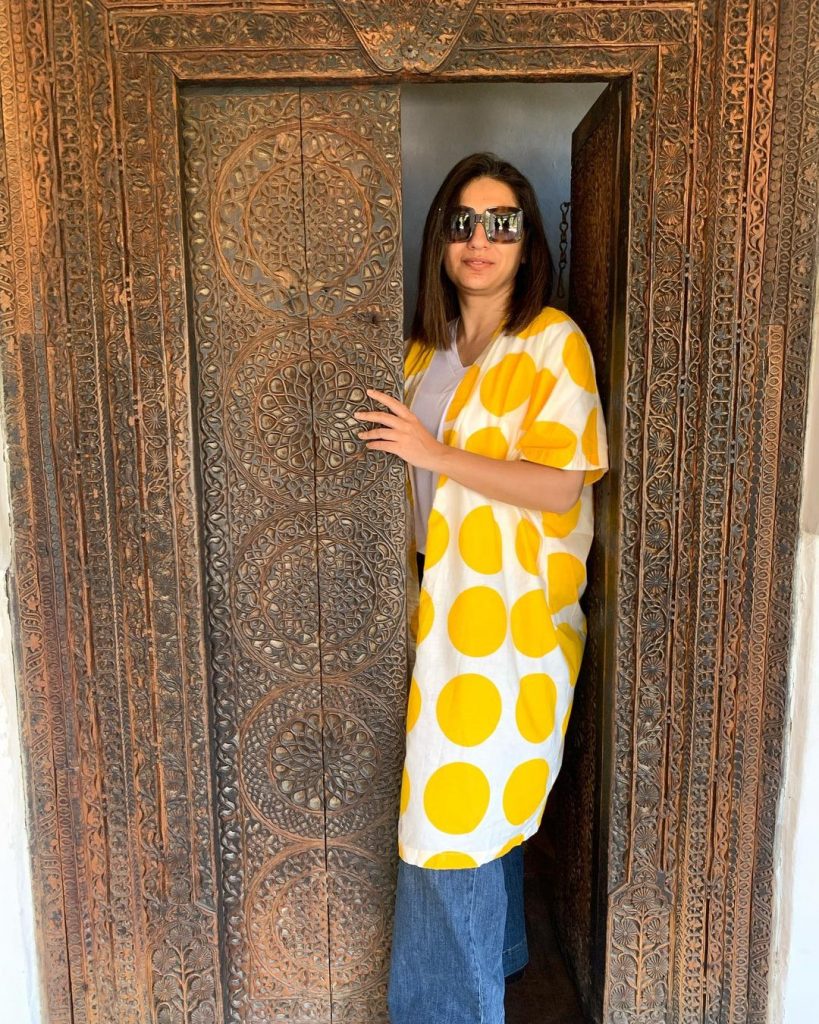 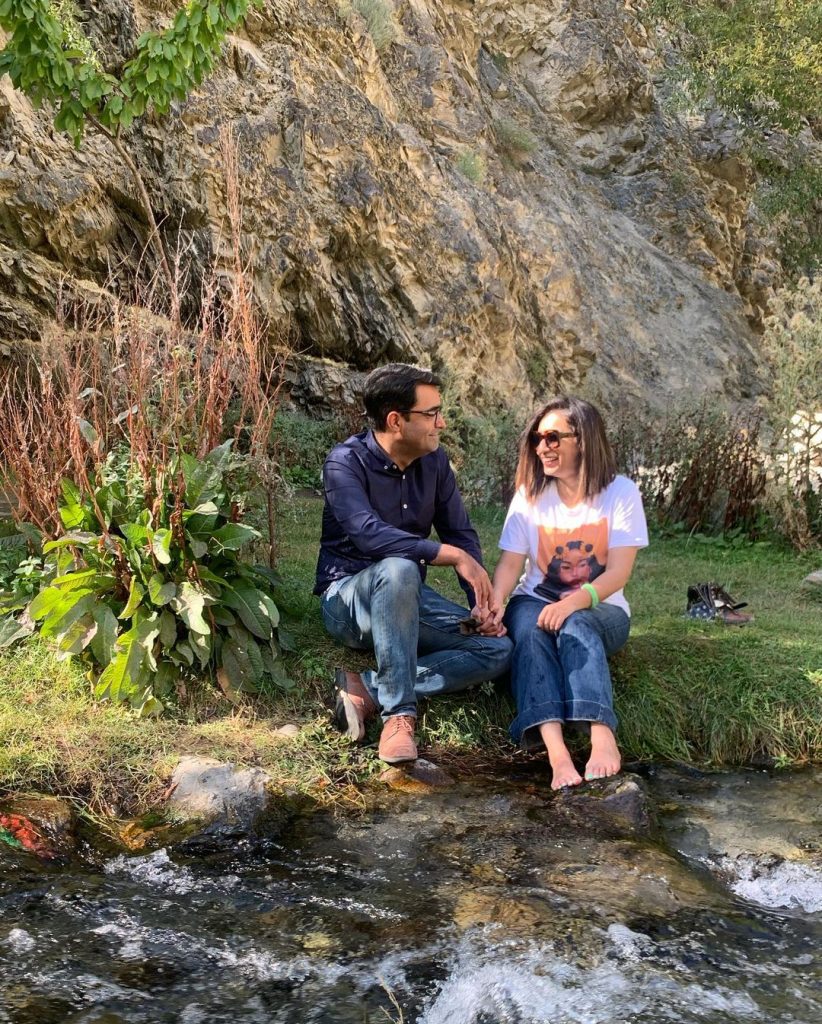 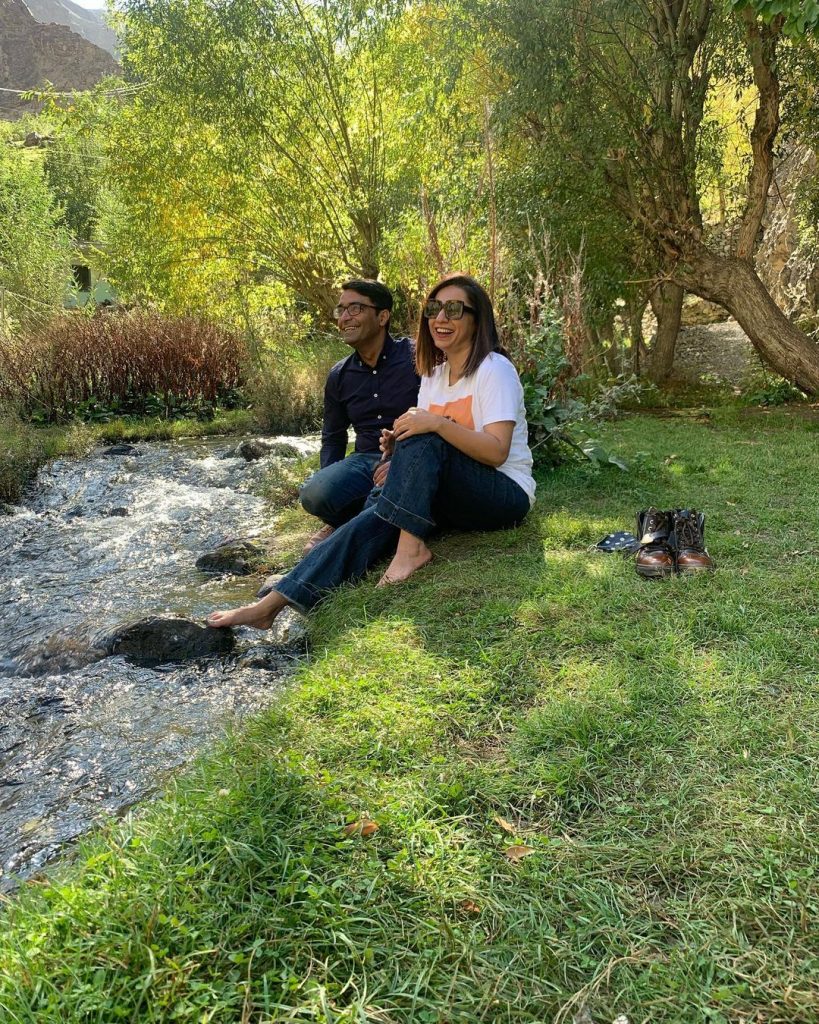 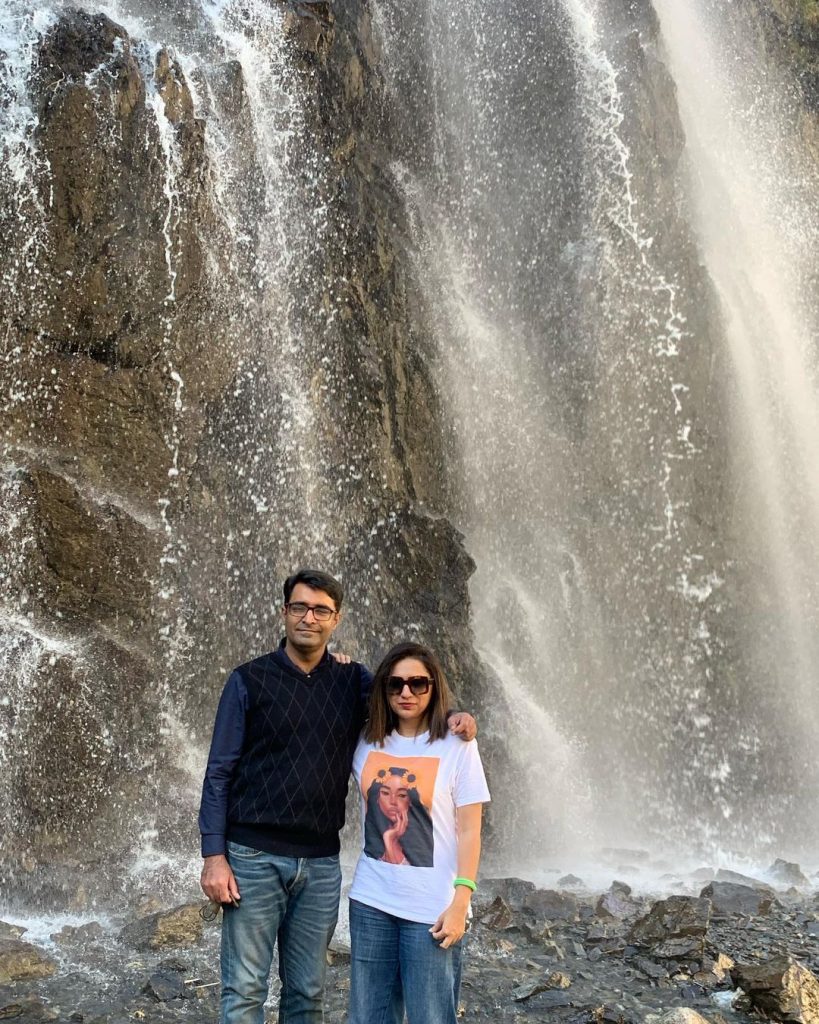 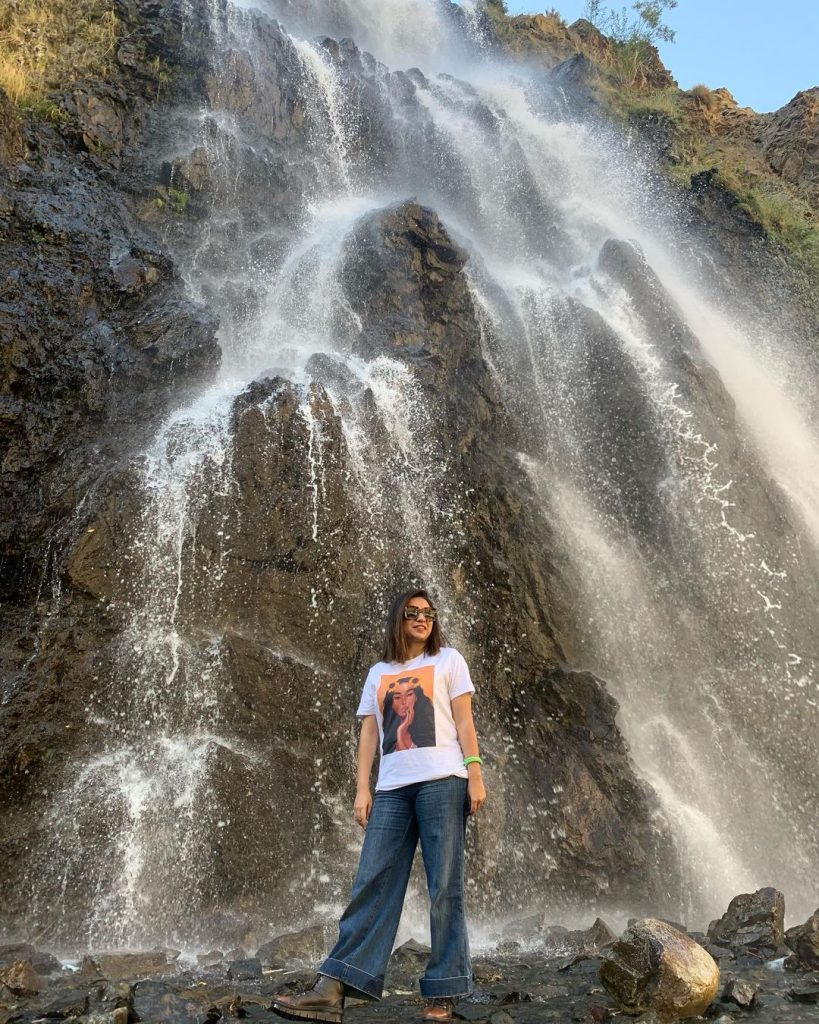 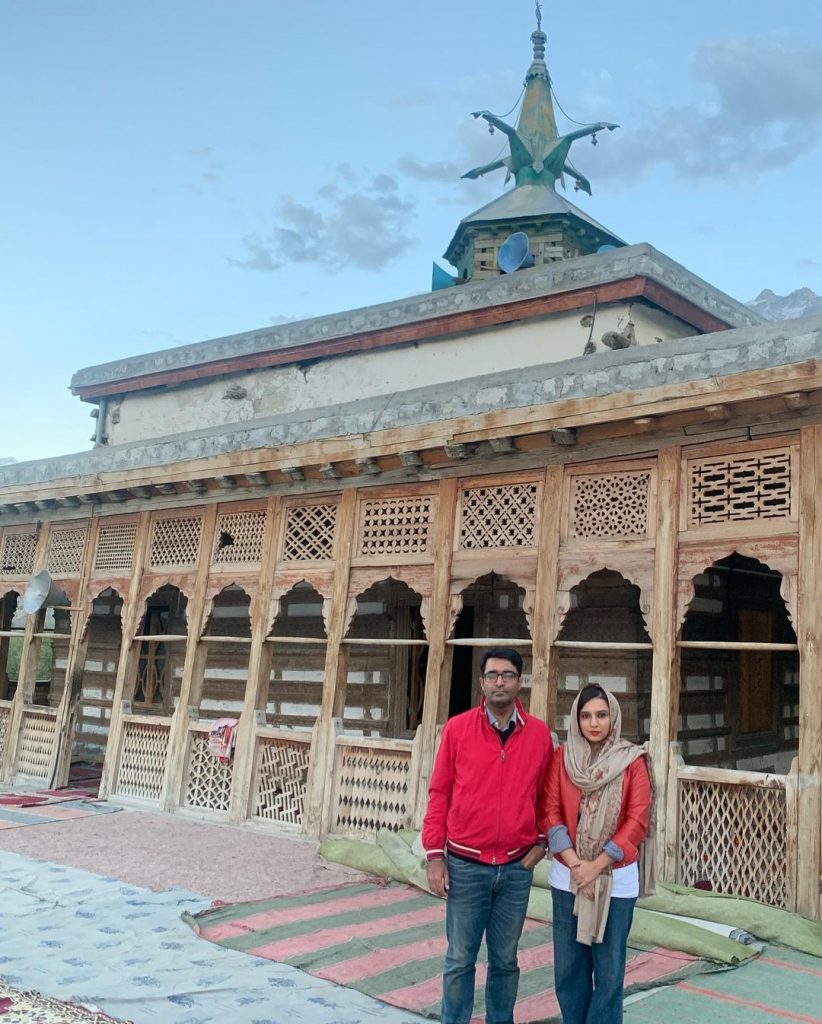 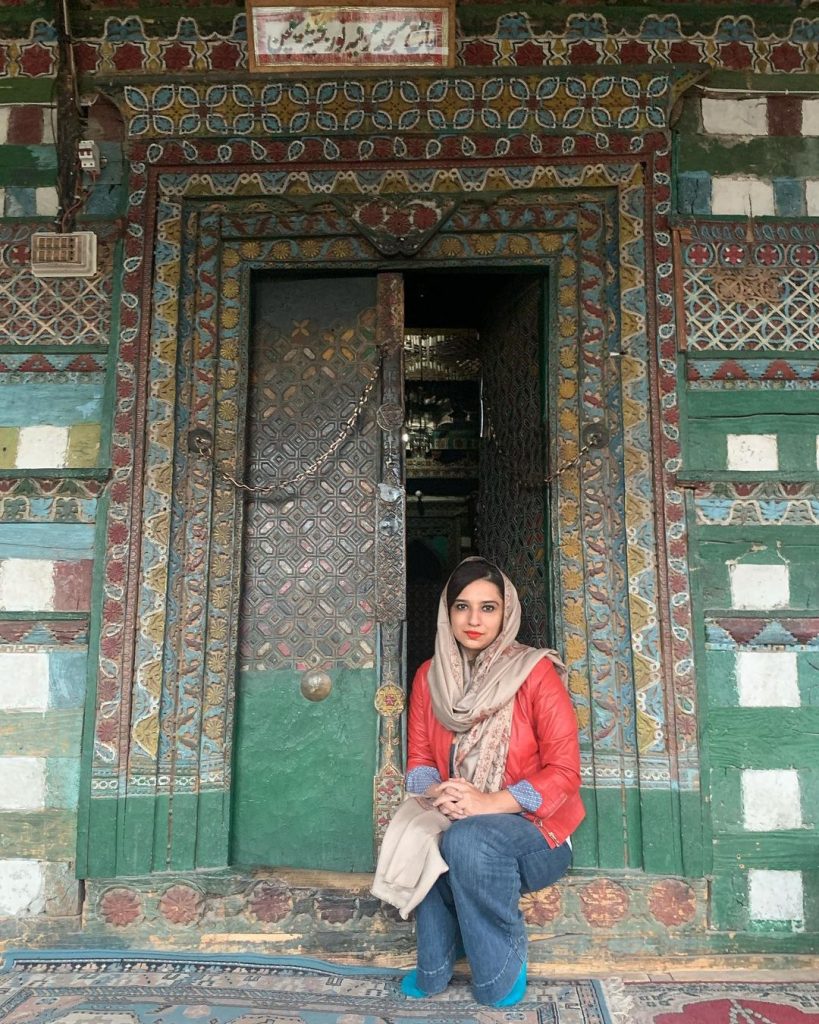 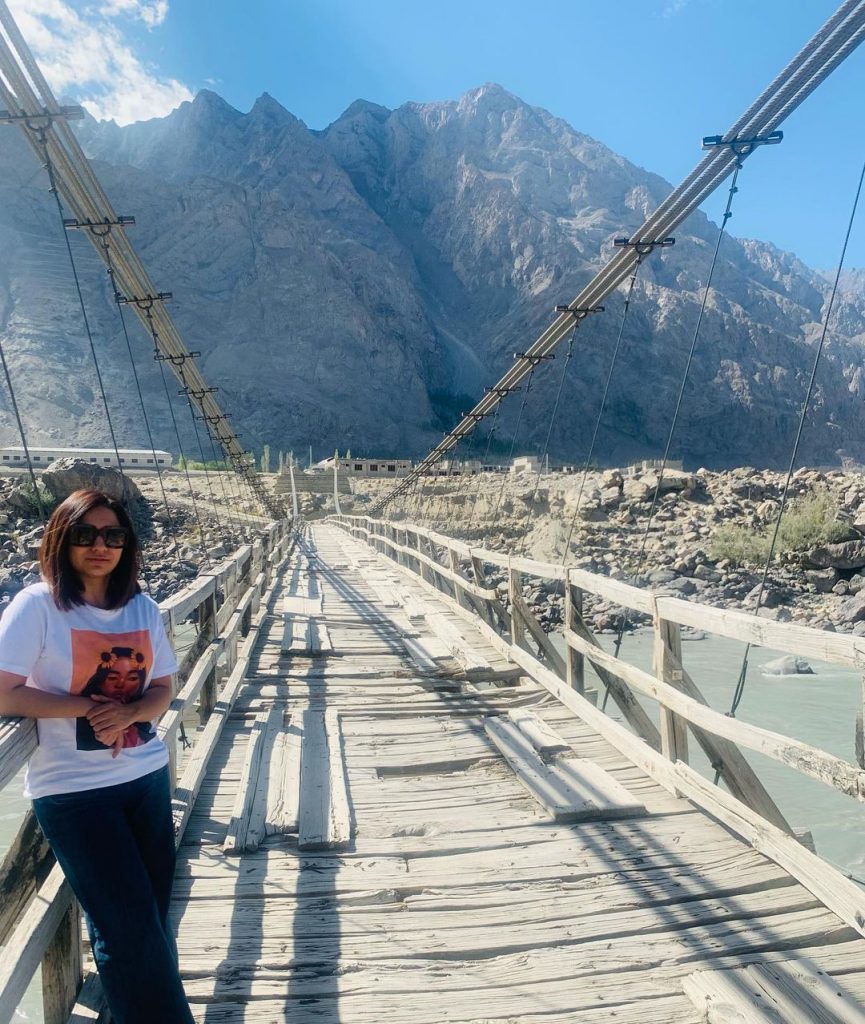 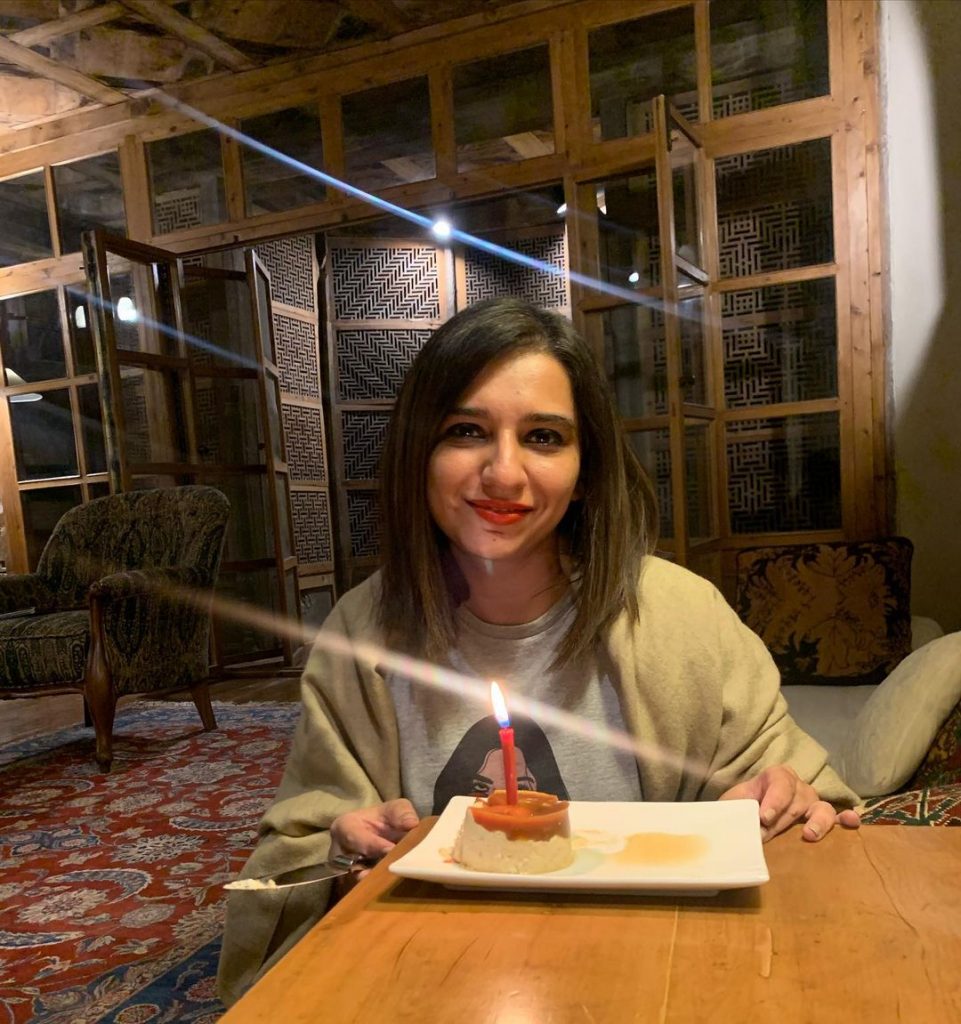