Minal Khan and Ahsan Mohsin Ikram became one of the most anticipated couples of the industry as soon as they revealed that they are seeing each other. Soon after their Baat Paki they got engaged and got married earlier this month. It was the most anticipated celebrity wedding of this year. After Aiman Khan’s wedding, people were expecting an extravagant wedding from Minal Khan too but her wedding was not that luxurious. 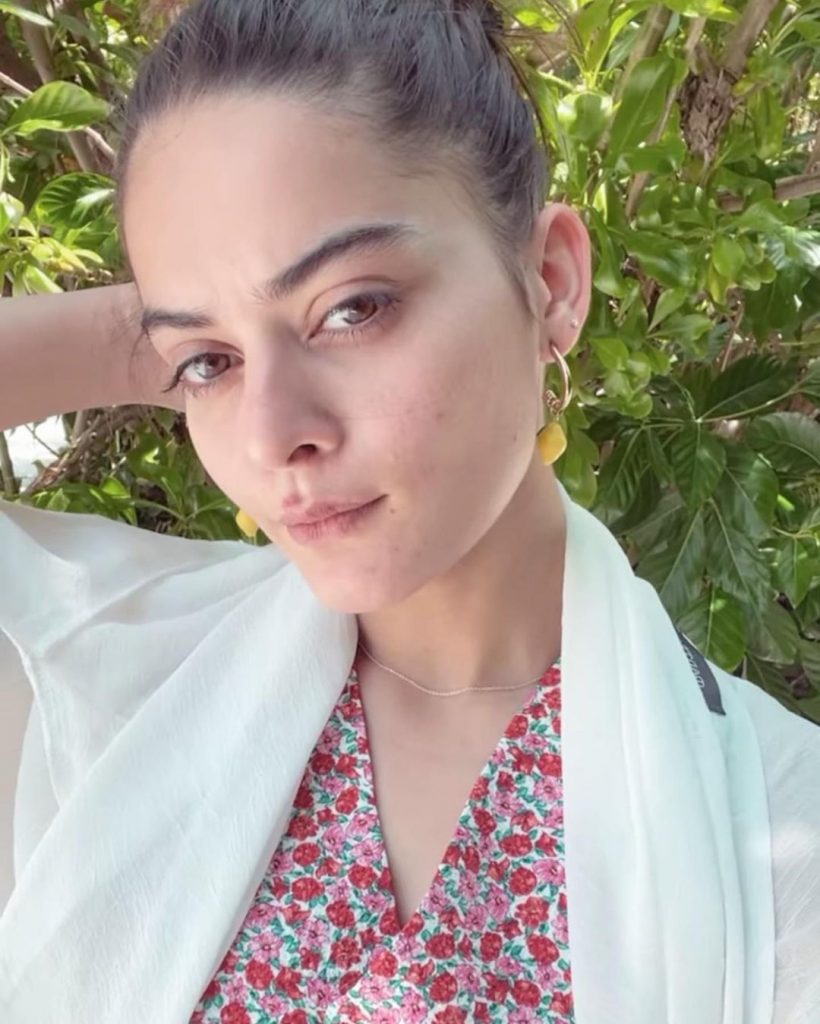 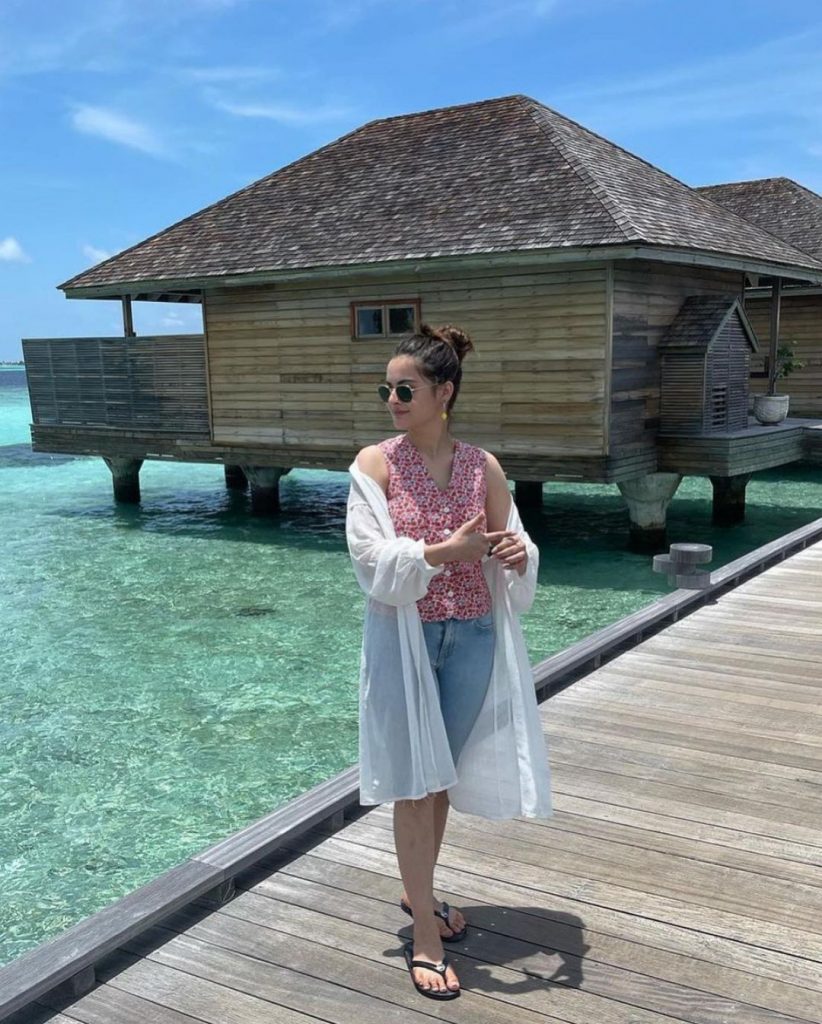 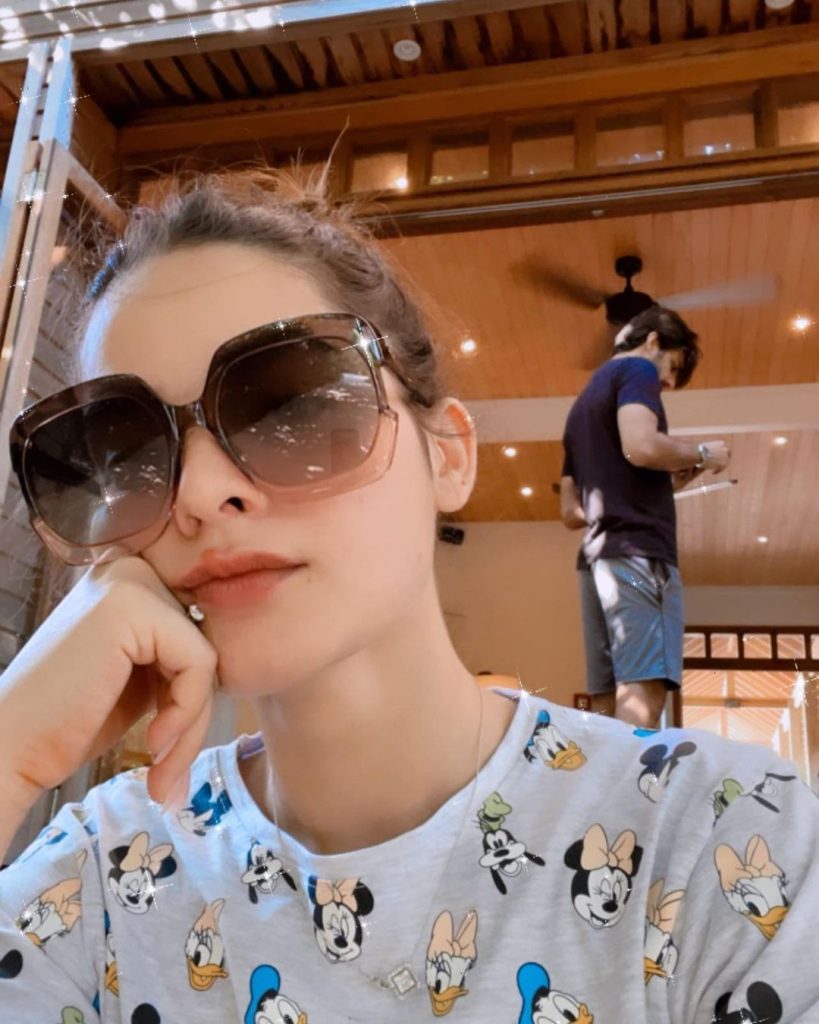 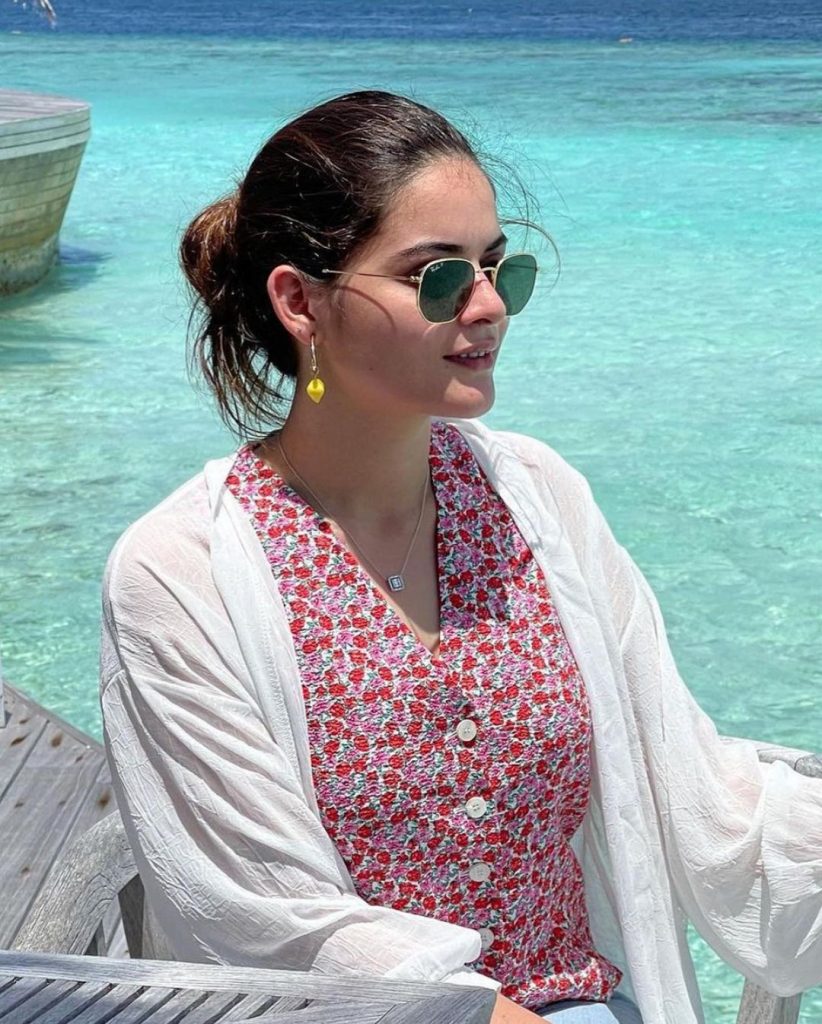 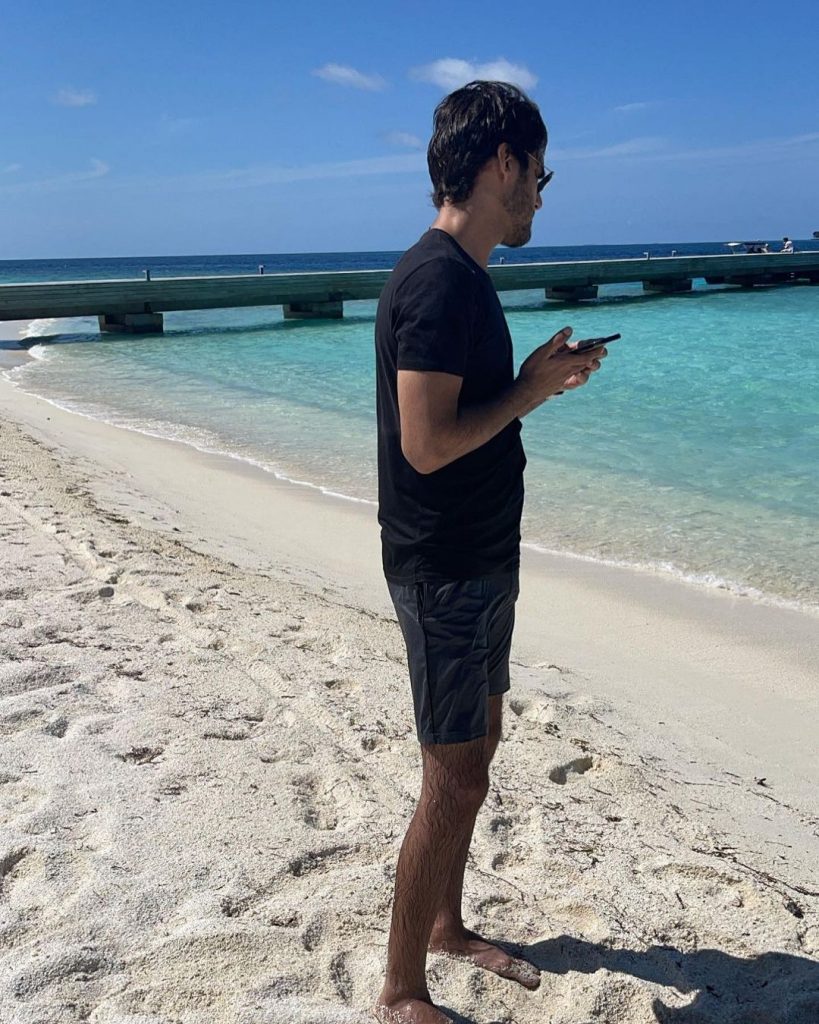 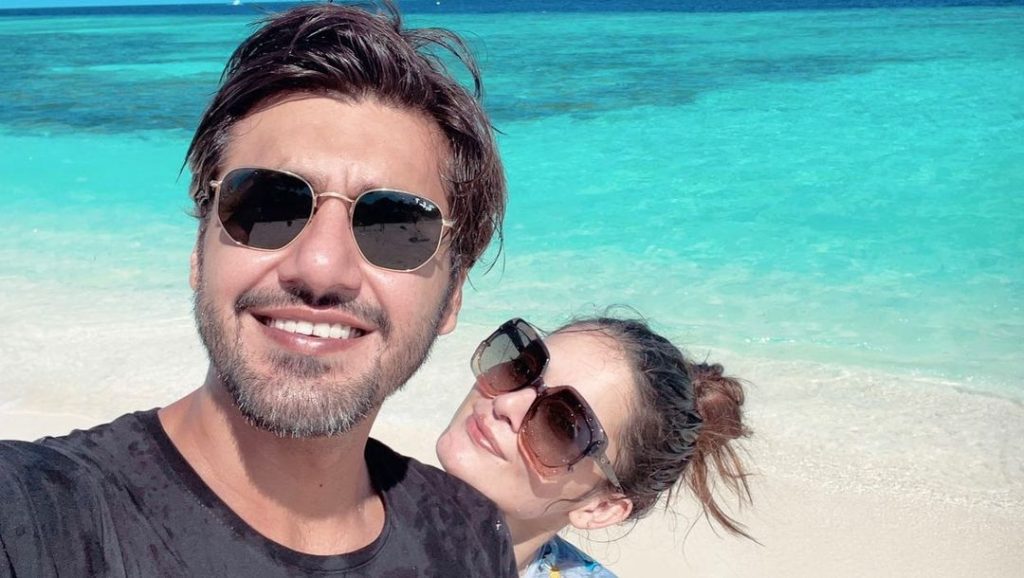 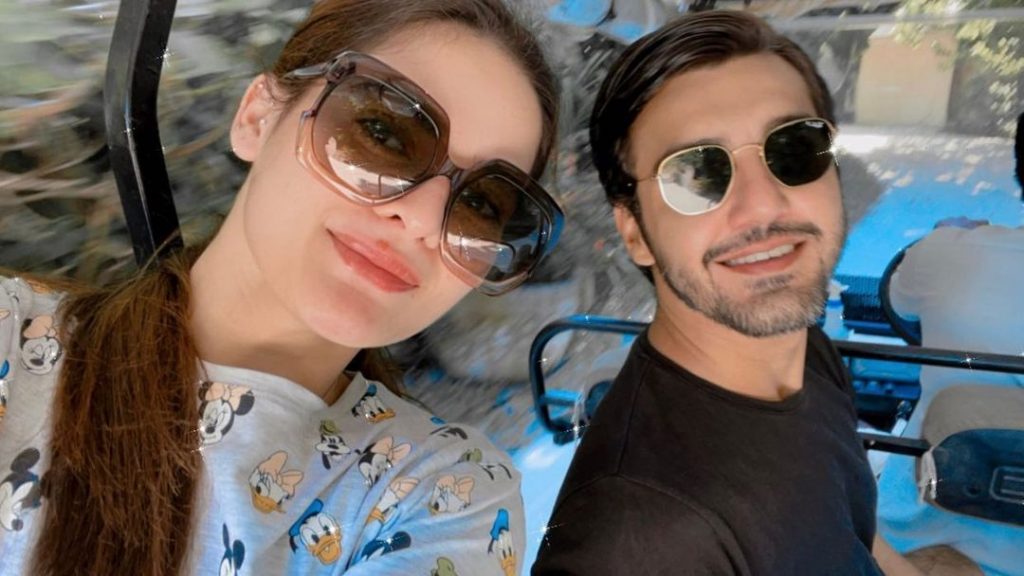 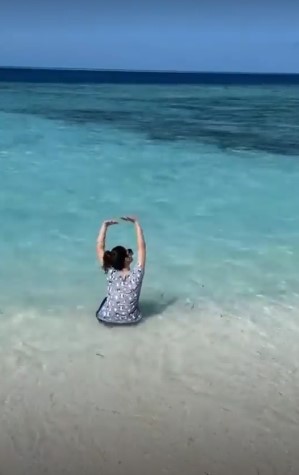 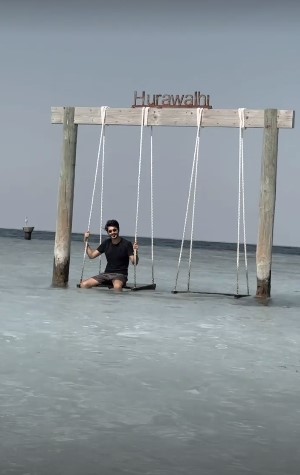 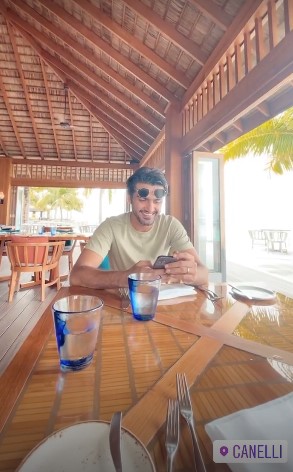 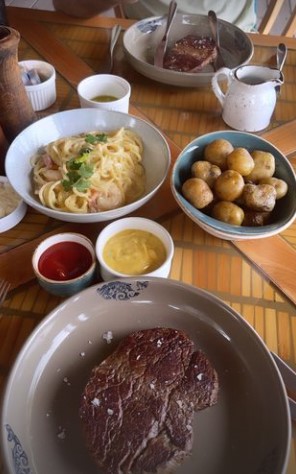 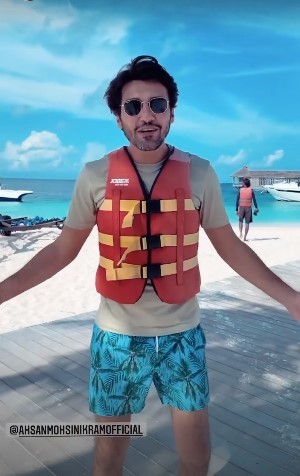 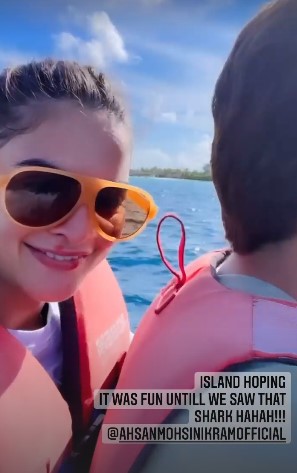 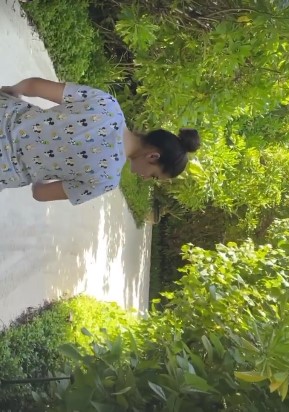 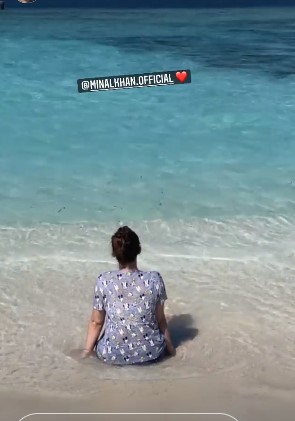 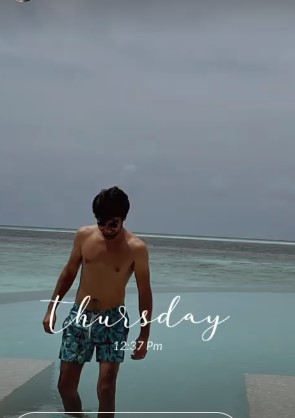 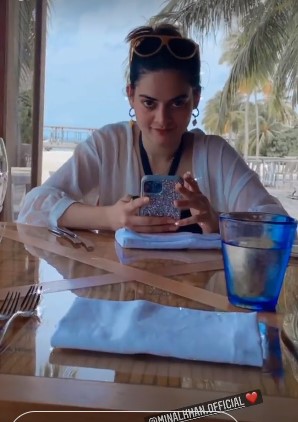 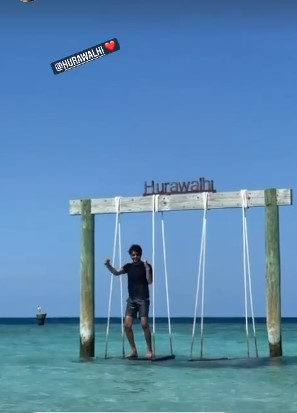