Popular Turkish star Cavit Cetin Guner is coming to Pakistan as he is travelling from Istanbul to Islamabad and soon he will arrive. 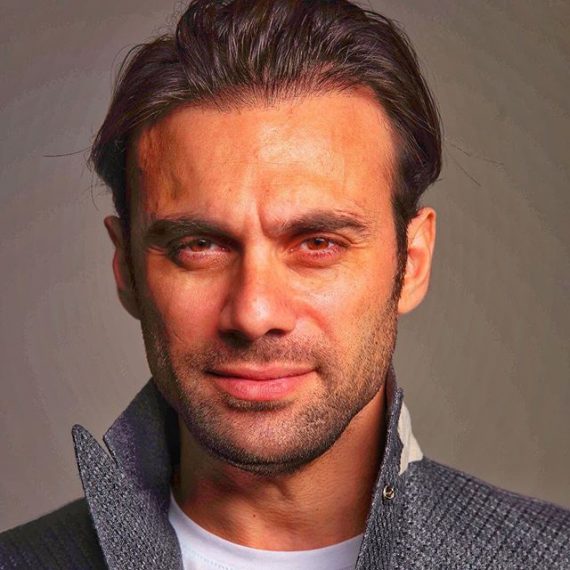 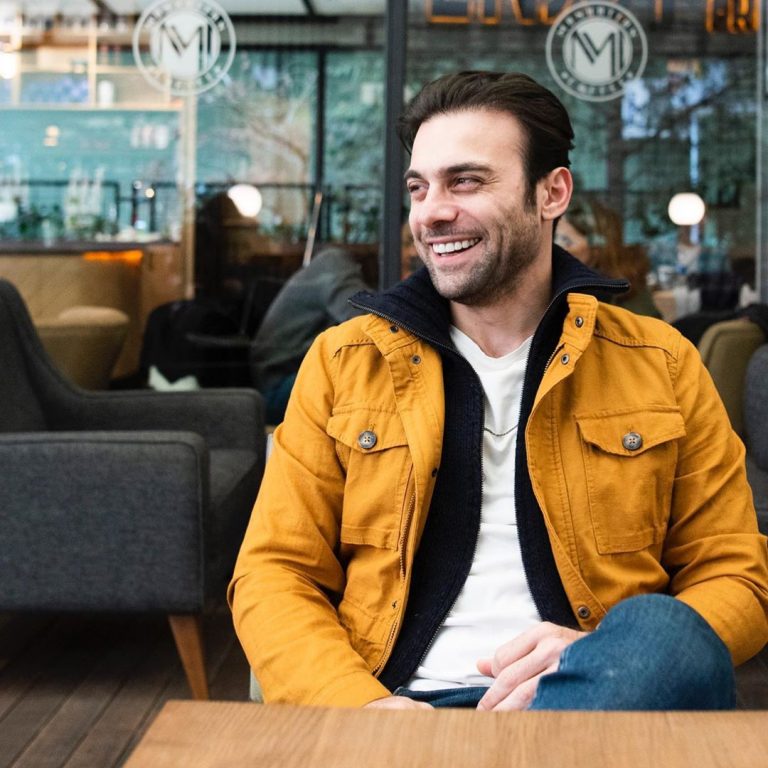 Taking to Instagram, he posted a picture of his ticket and fans can’t contain their excitement. 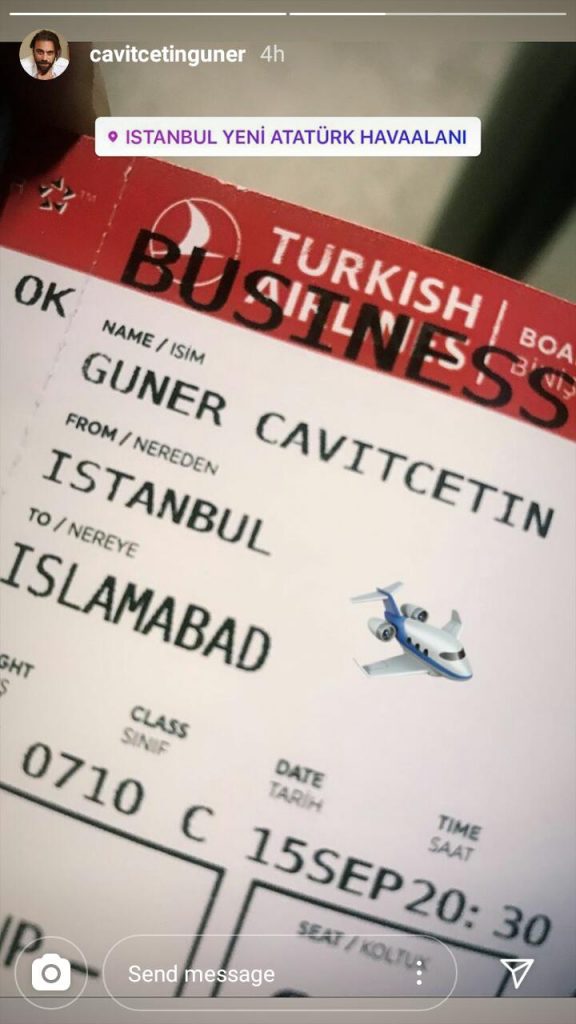 Earlier, he posted that he had a bad experience as he was scammed by a Pakistani lawyer and that’s why he cancelled his visit to Pakistan. 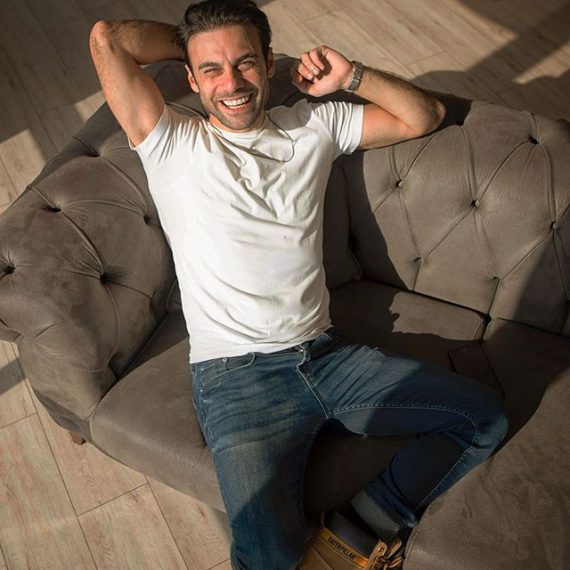 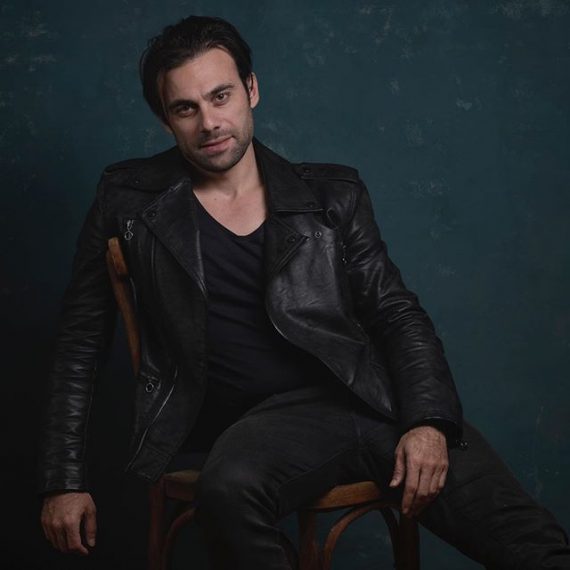 In his previous message, he wrote that he met a man named Musawair Abbasi who was a lawyer and they talked and agreed on a business plan. However, later Cavit Cetin found out that the business plan was fake and Musawir Abbasi lied. 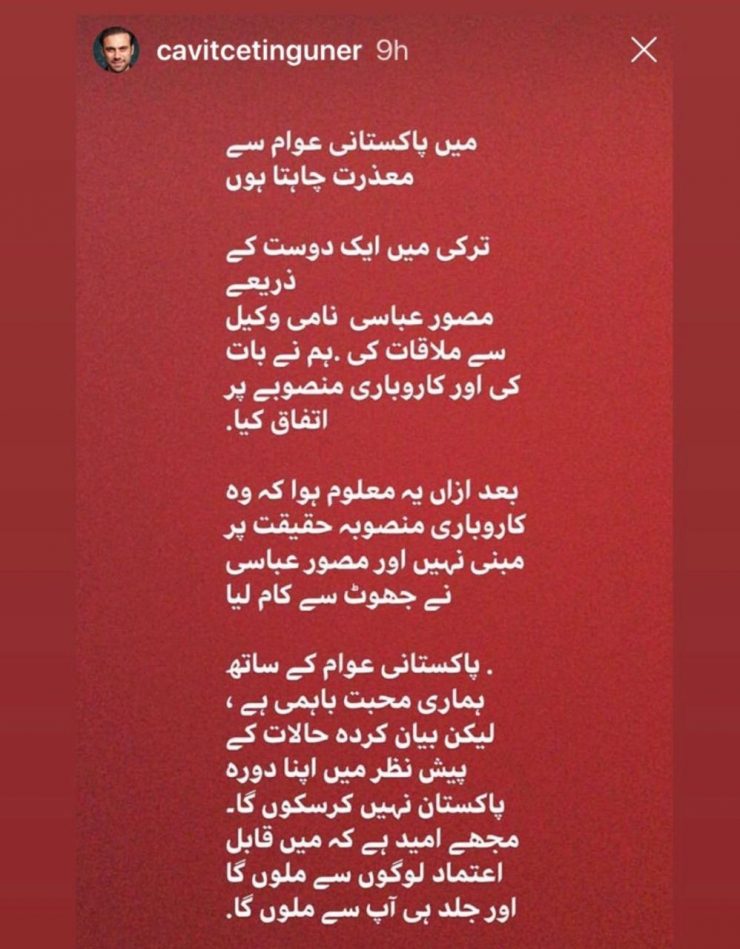 He promised that he will visit Pakistan soon as soon as he meets any trustworthy person. Seems like, Guner is keeping his promise and visiting Pakistan. 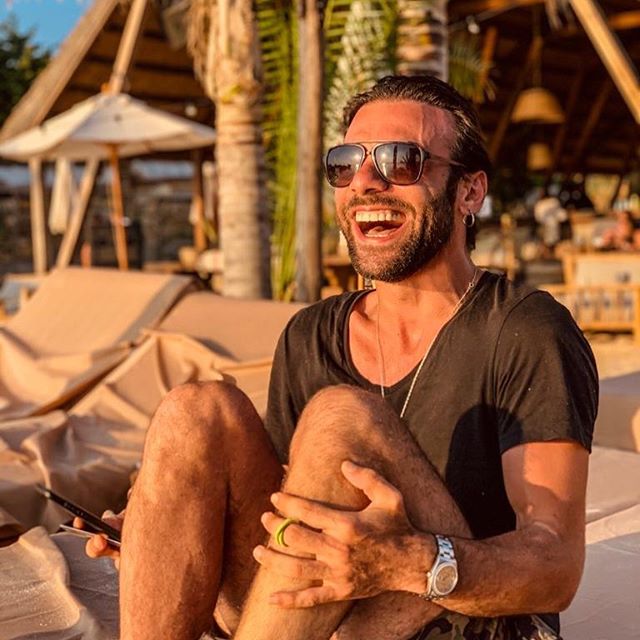 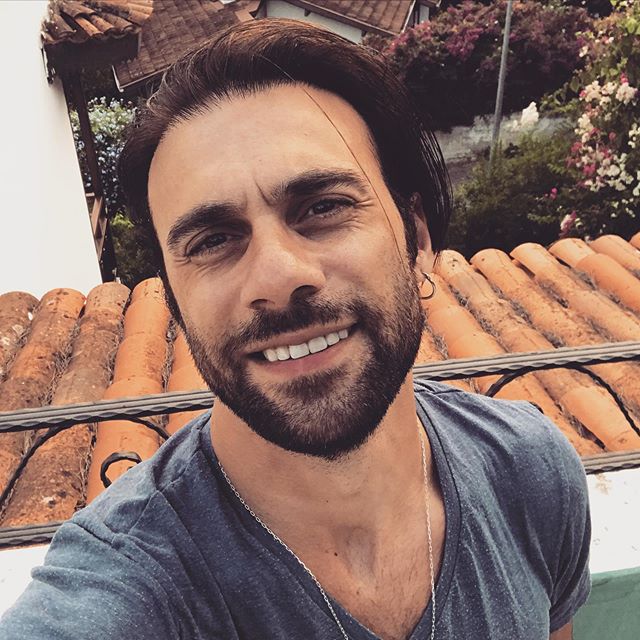 Cavit Cetin Guner played the role of Dogan Alp who gives great support to Ertugrul Ghazi along with Turgut Alp and Bamsi Alp in the drama series Dirilis Ertugrul. 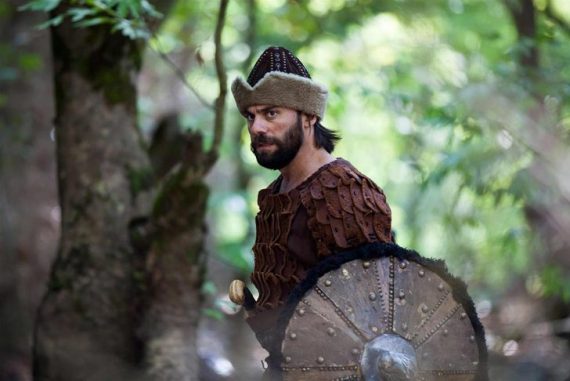 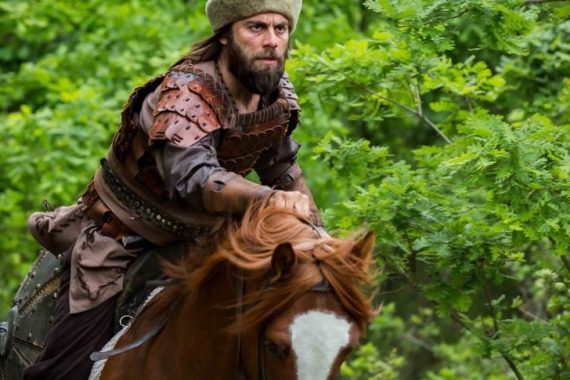 Other than this, he is famous for his work in drama serials including; Borrowed Life, False Yarim, Luck Bird, Cappadocia Dreams, and Extended Family. 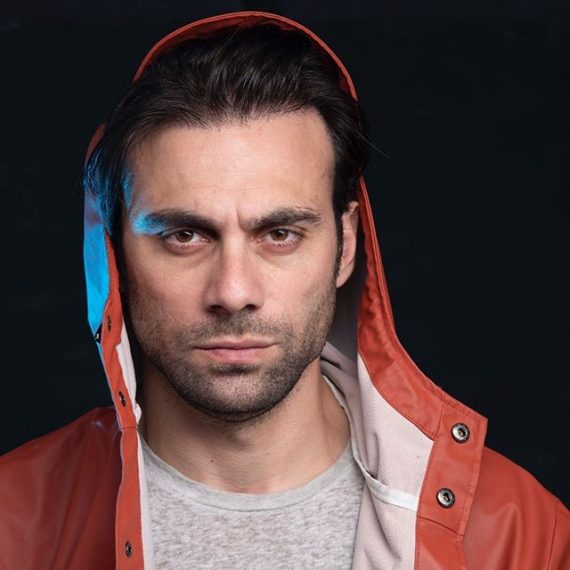