Nida Yasir is an acknowledged Pakistani host. Hosting became a mere reason of Nida’s popularity. She remained a part of ‘Good Morning Pakistan’ on ARY Digital for a long time, and since then, her show has remained at the top. She doesn’t miss a chance to invite the current sensational stars for which people often make fun of her. Nida always brings something new for her audience. On this special occasion of Eid-ul-Adha, Nida hosted a special Eid show in which she invited some famous celebrities of Pakistan to entertain her audience. Here we have gathered some amazing clicks from GMP’s special Eid show, check them out! 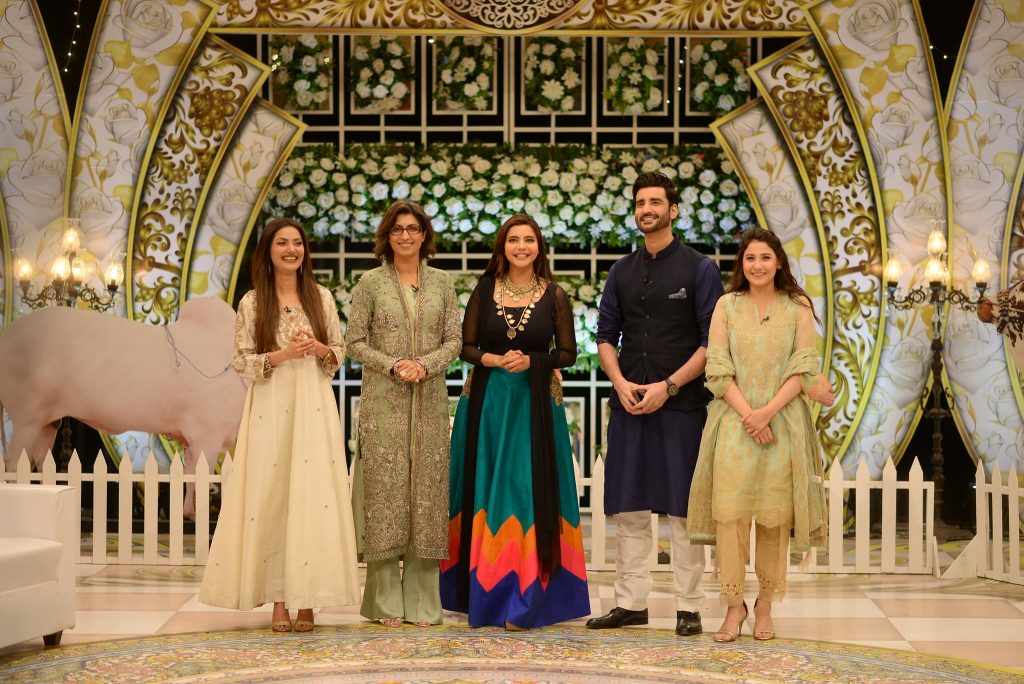 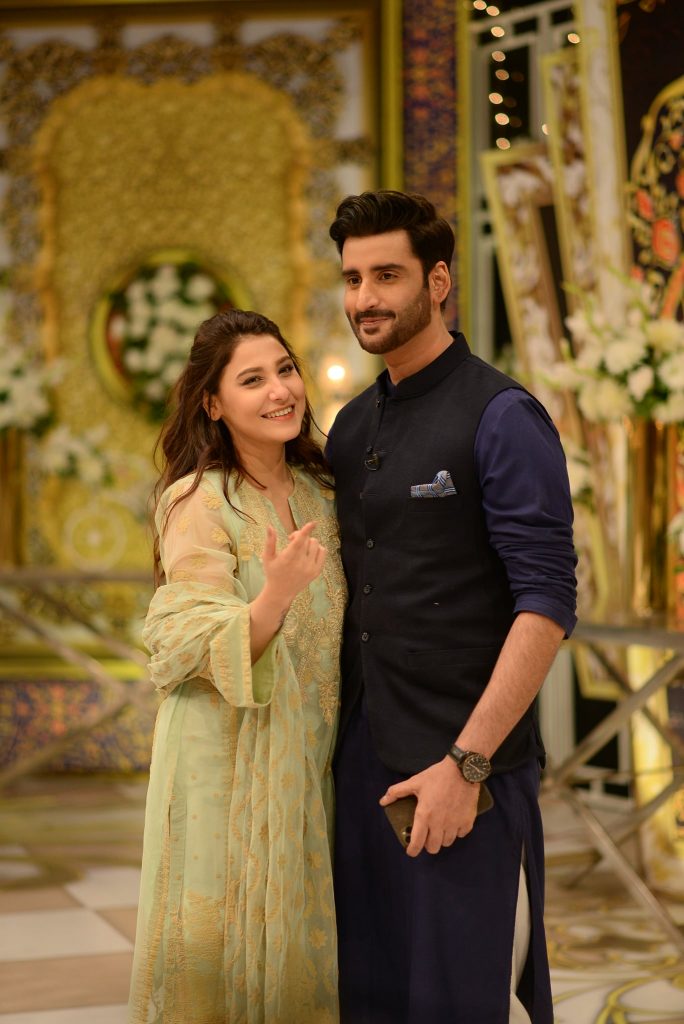 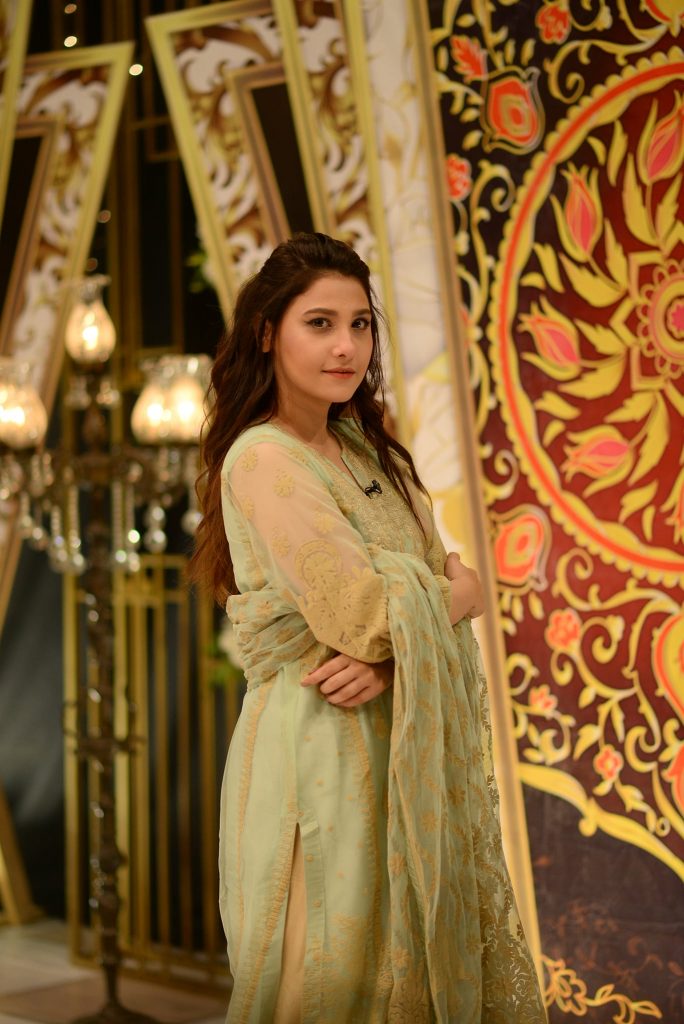 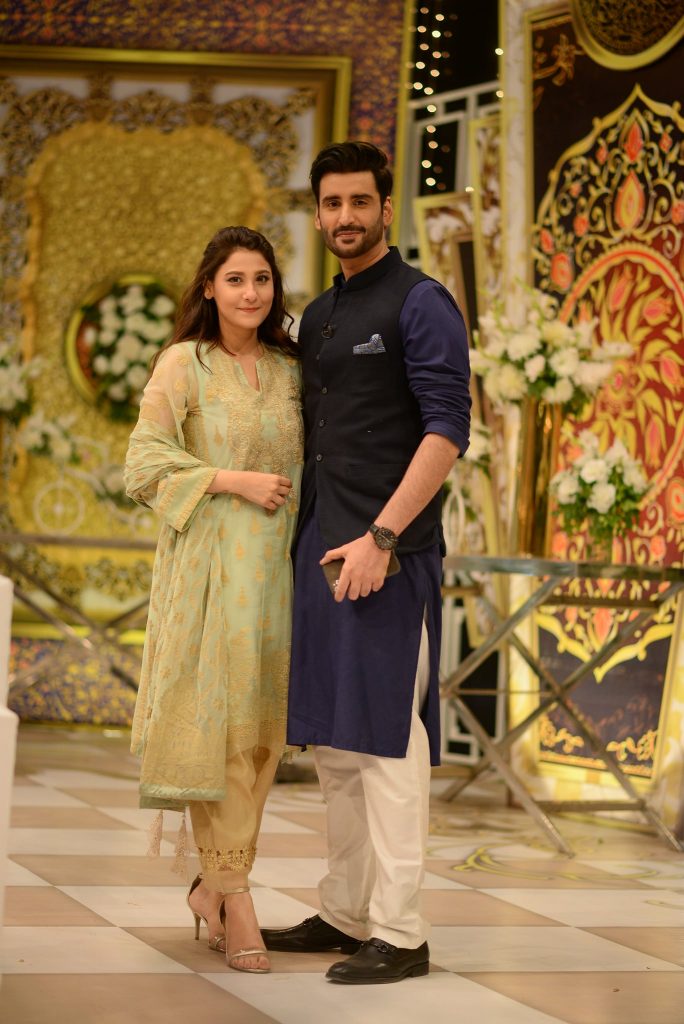 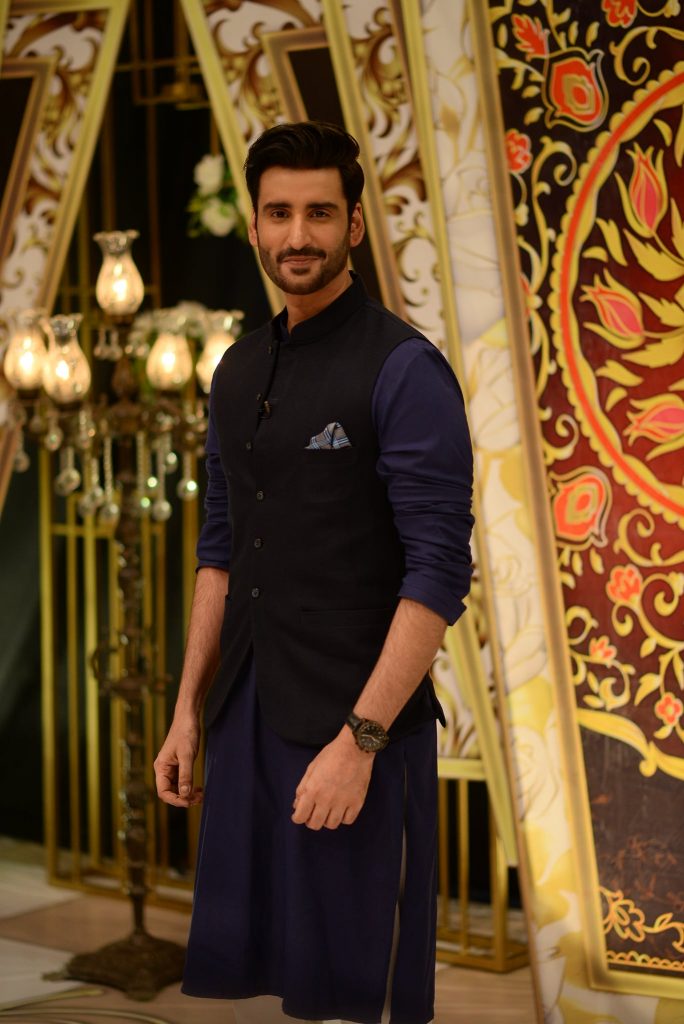 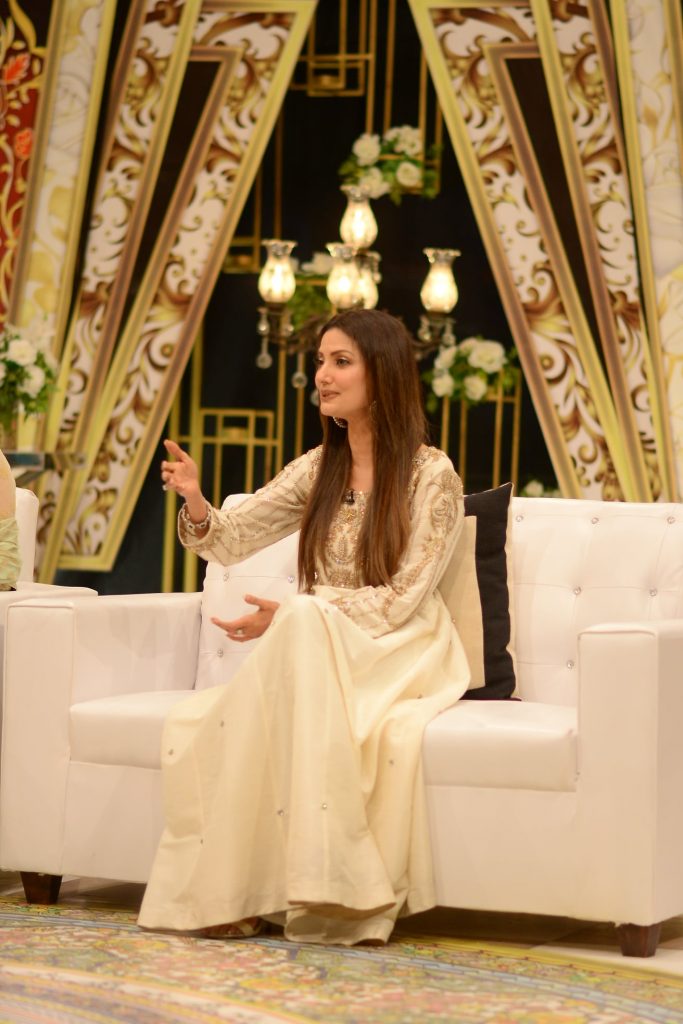 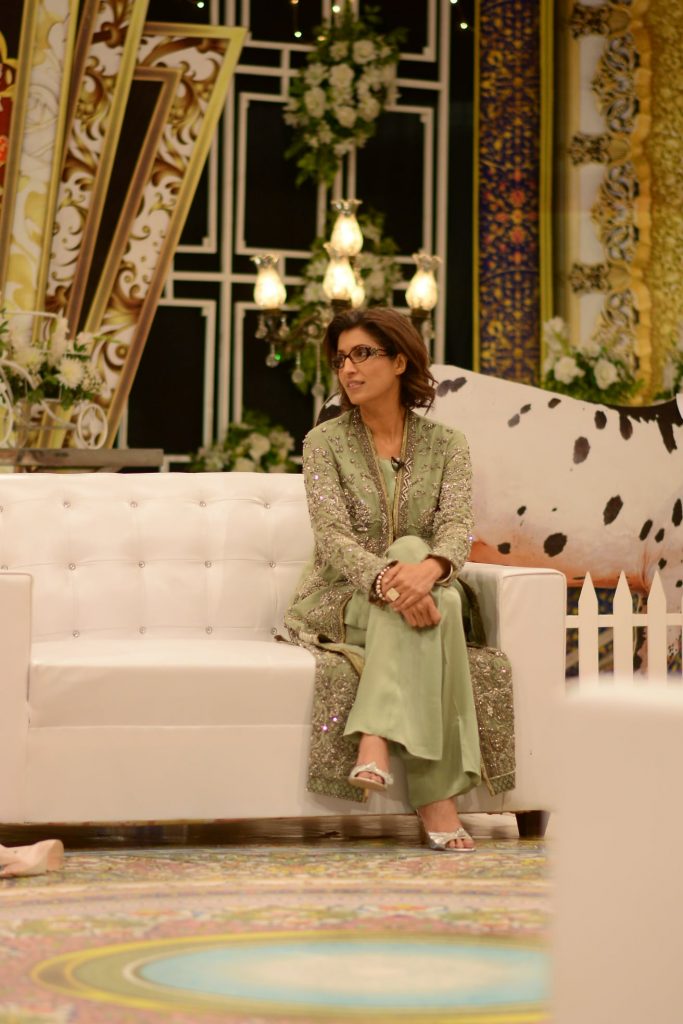 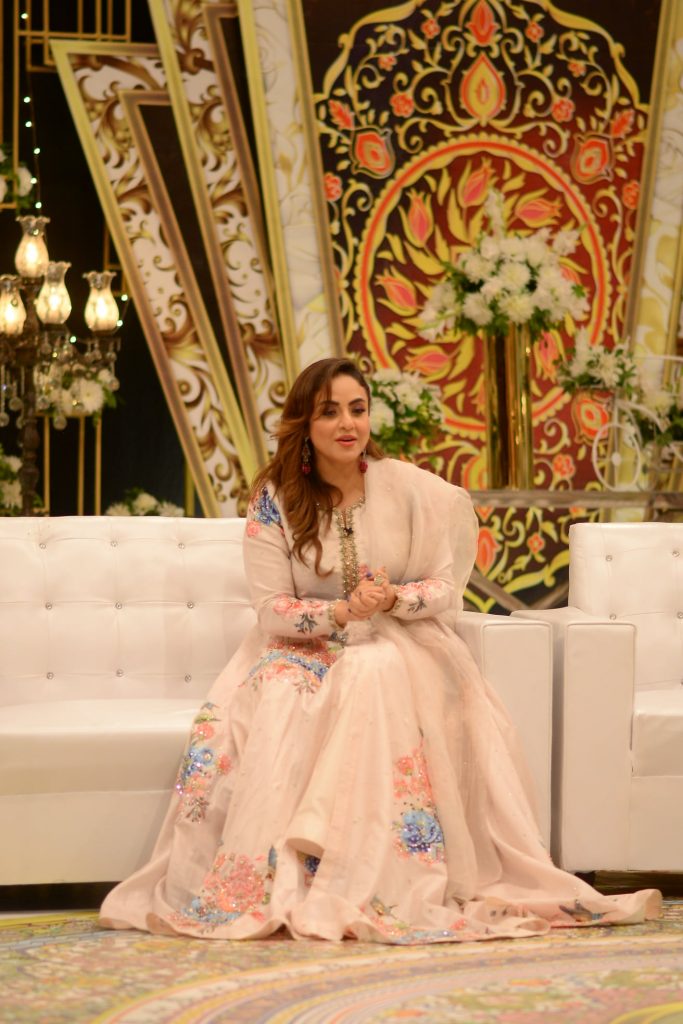 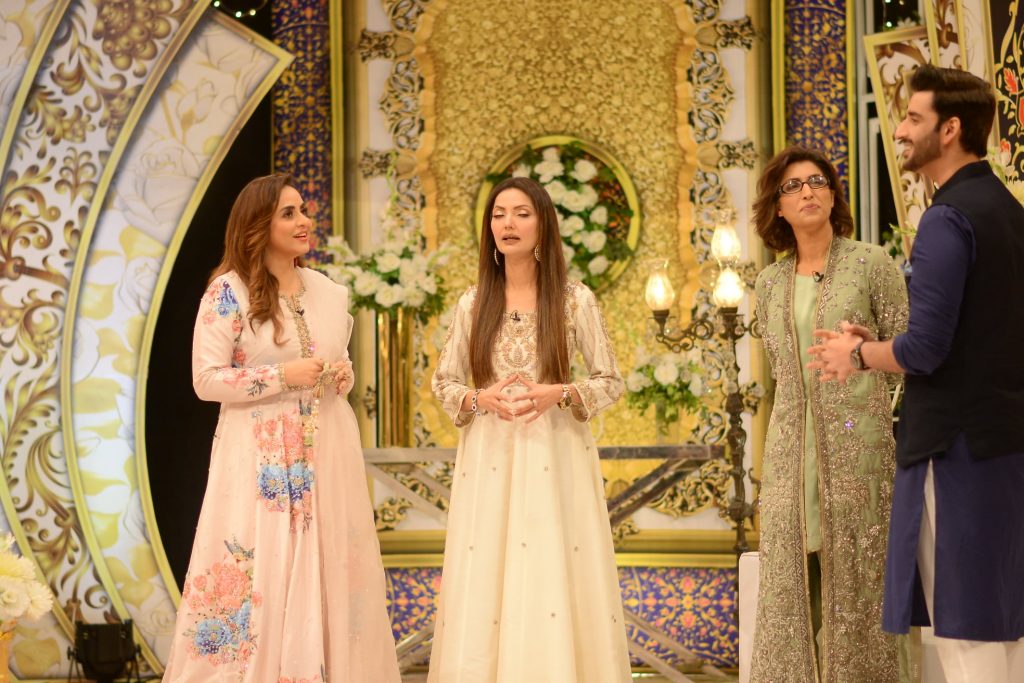 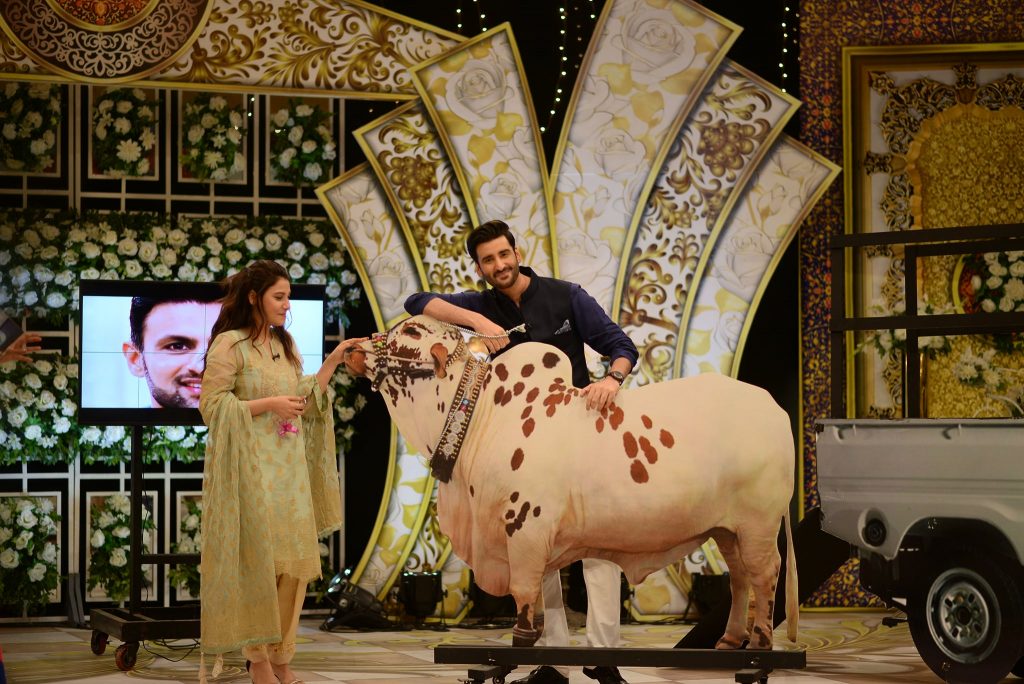 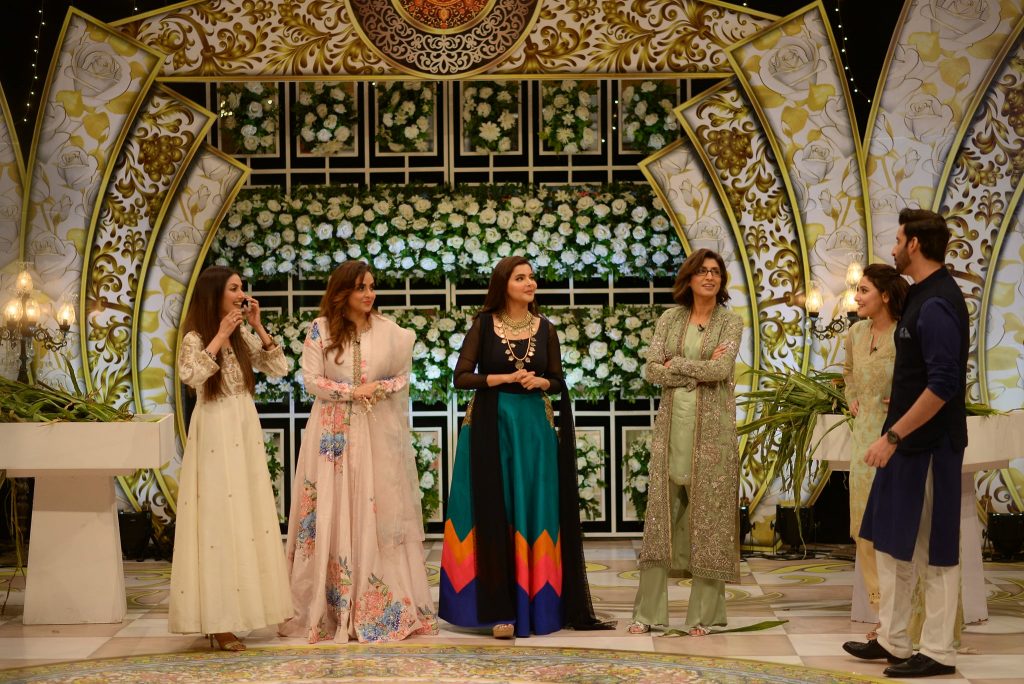 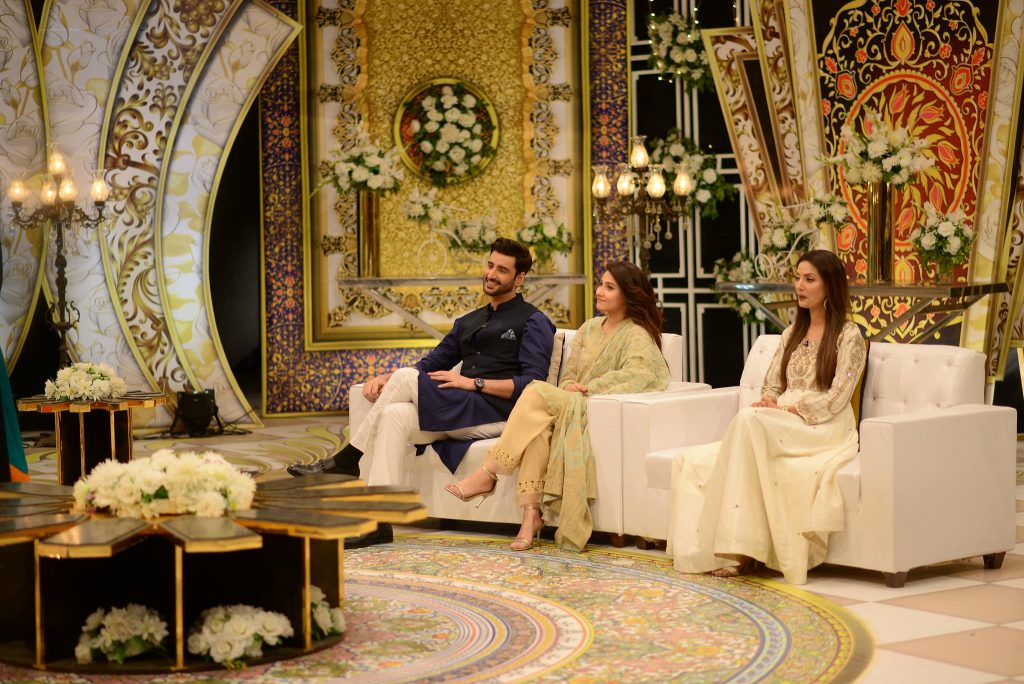 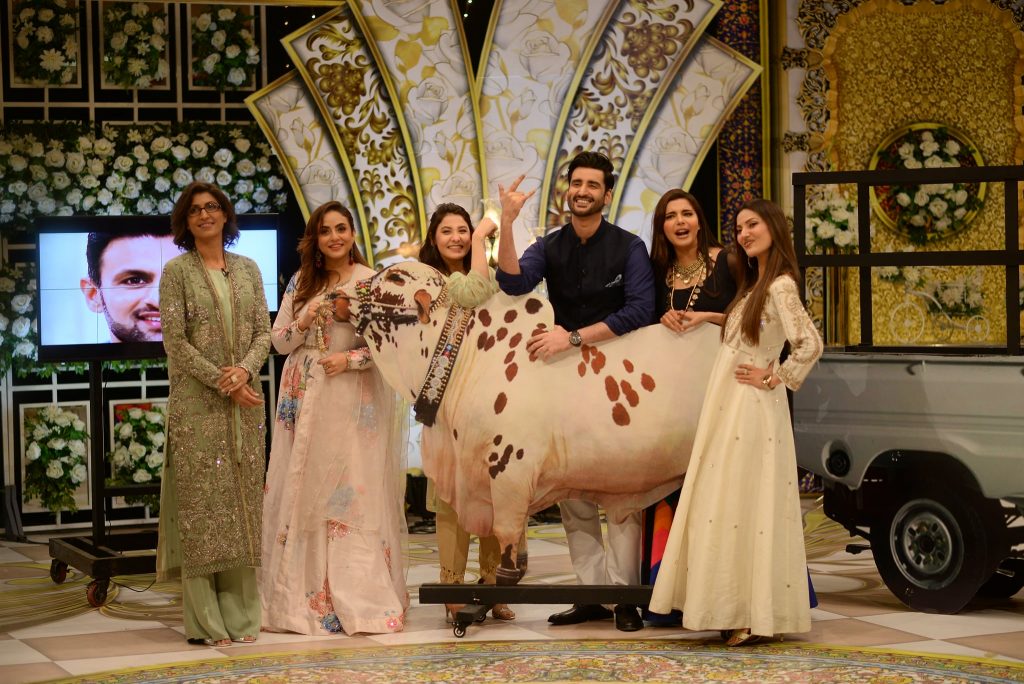 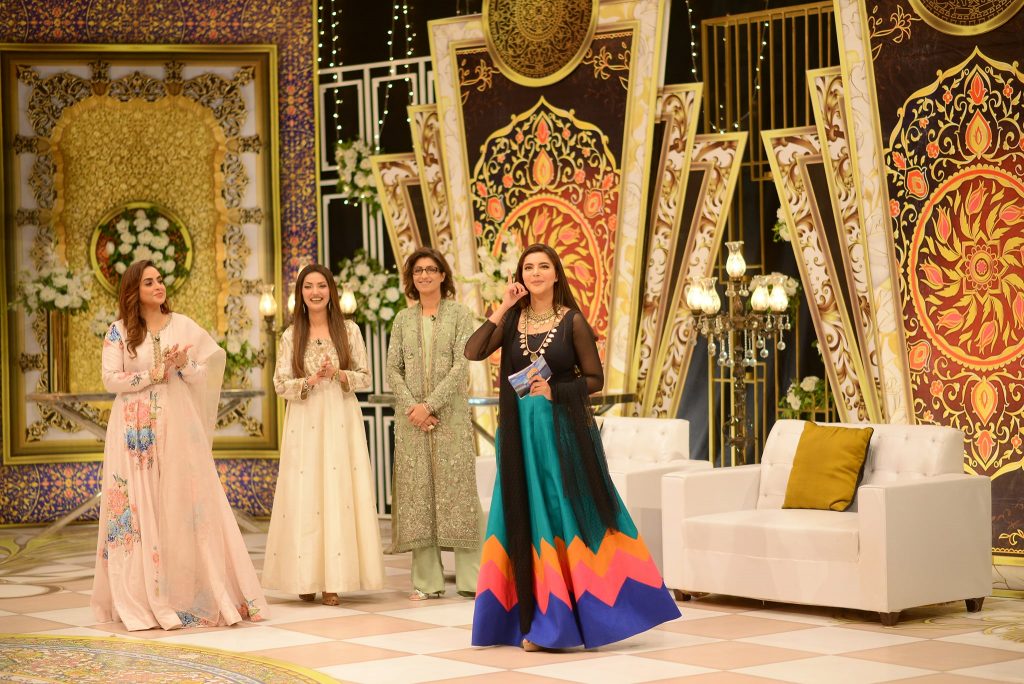