There has been a lot of noise lately regarding bullying and problem of drugs growing in our schools. A lot of stories float around us everyday and now another incident has gone viral where some girls have been beating up their fellow classmate while others were standing and filming the whole scene. 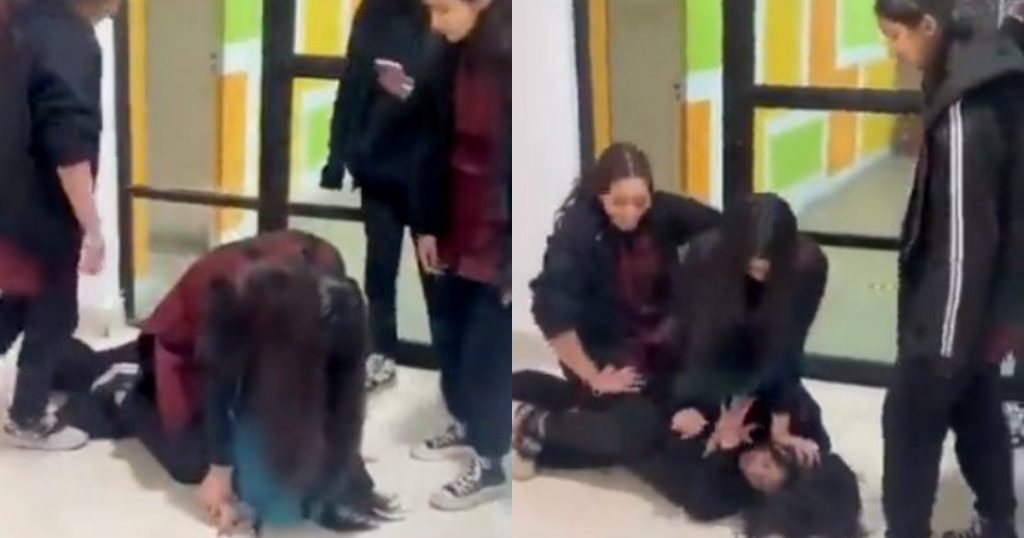 The video is allegedly of Scarsdale International School located in Lahore where the incident occurred. The reports suggest that the girl being beaten was stopping her class fellows from consuming drugs. The victim had told her parents about what was going on in school and also informed the parents of the other girls who later on beat her. This made those girls retaliate and torture the victim in school premises. Here is the video:

This isn’t the first video I am watching. I am hearing these stories every day from the students. So many of them are drugs addicted. Local administration, staff, and in some institutions even seniors are involved selling drugs in unis & colleges.
pic.twitter.com/qpQdqoCCi5

An FIR has been launched against the three girls who tortured the victim and they have already gotten the pre-arrest bail:

The incident has horrified everyone including our celebrities and they have been sharing their takes on social media: 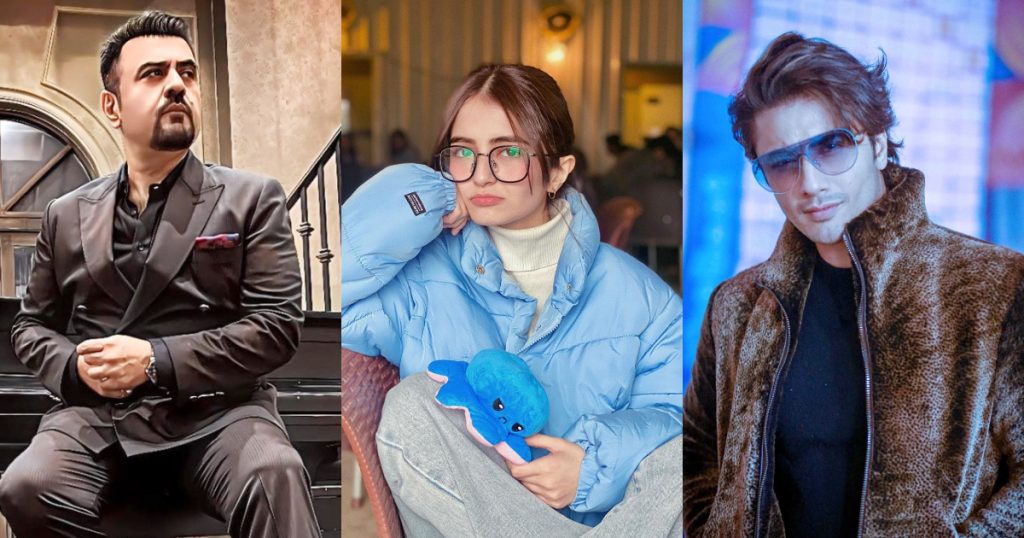 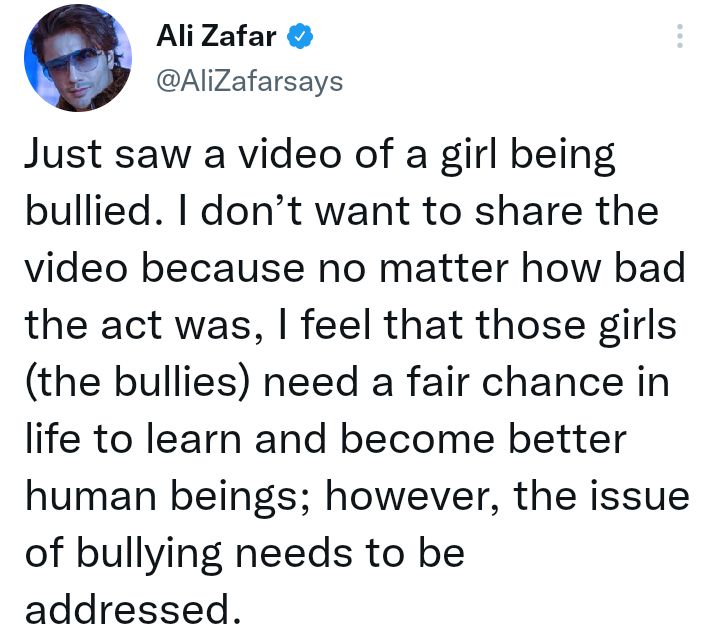 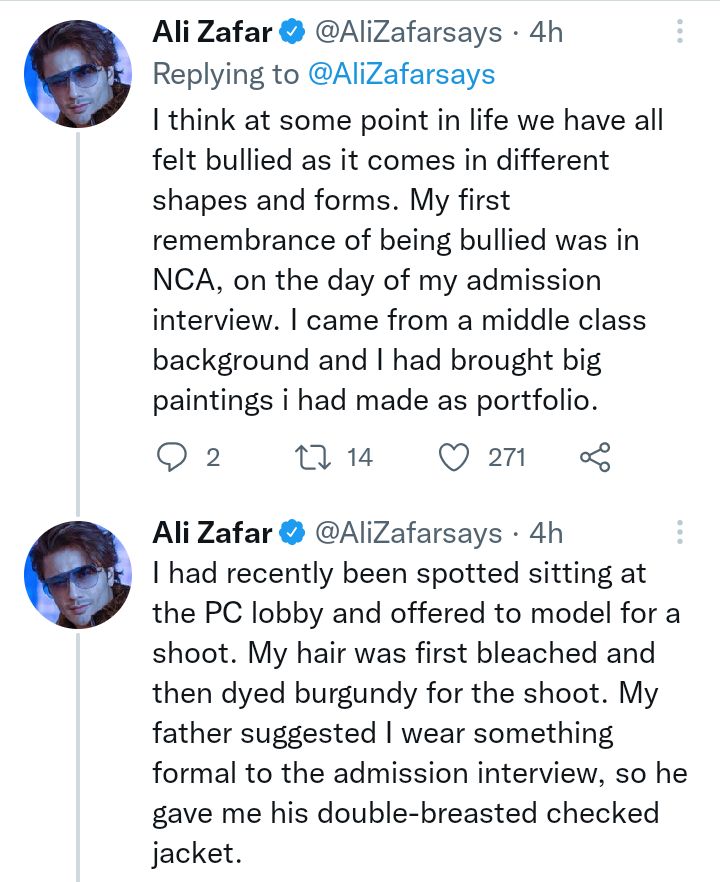 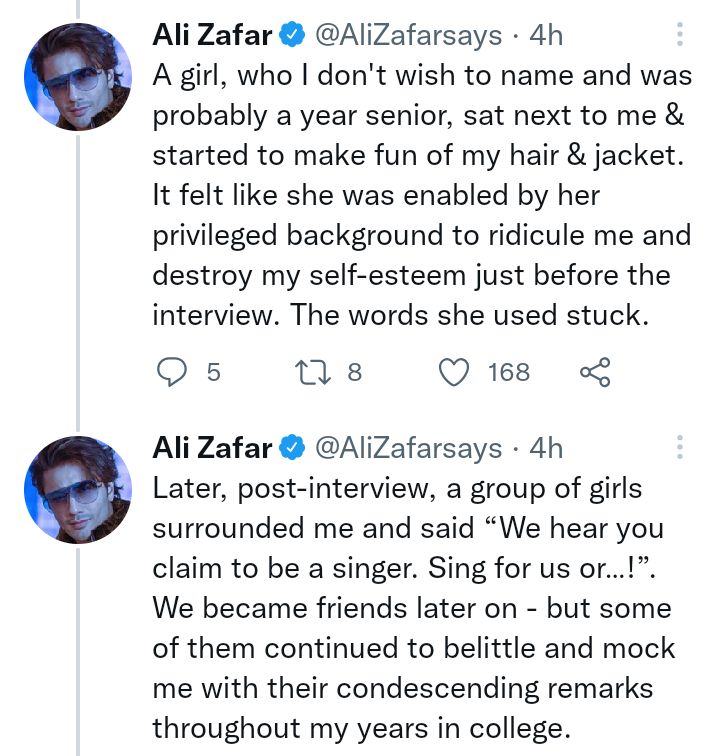 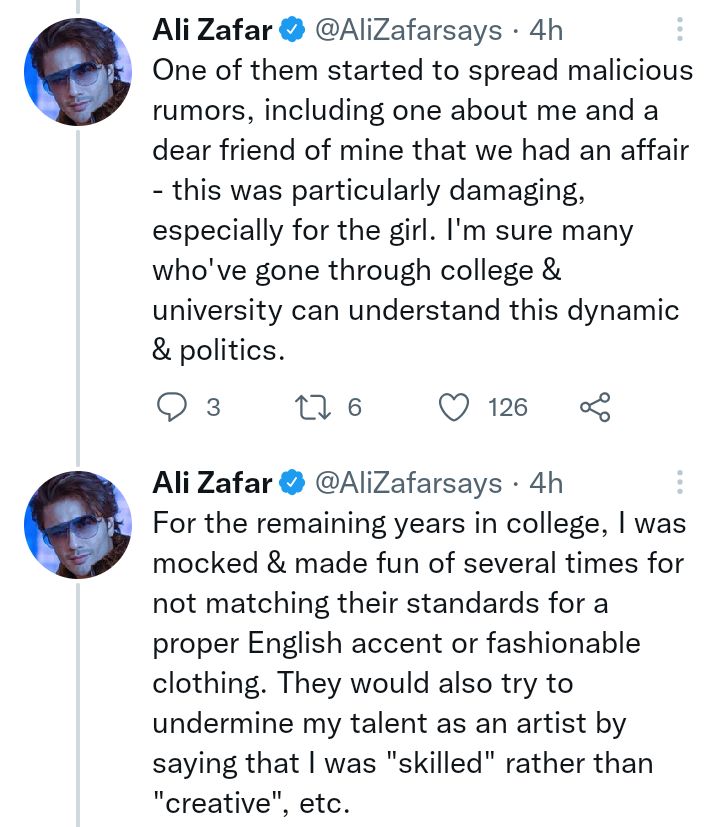 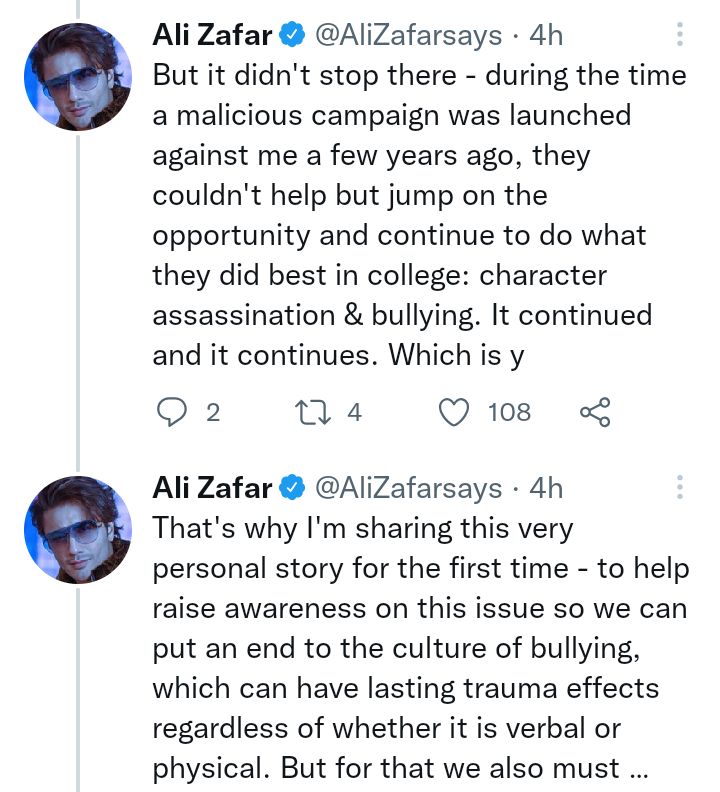 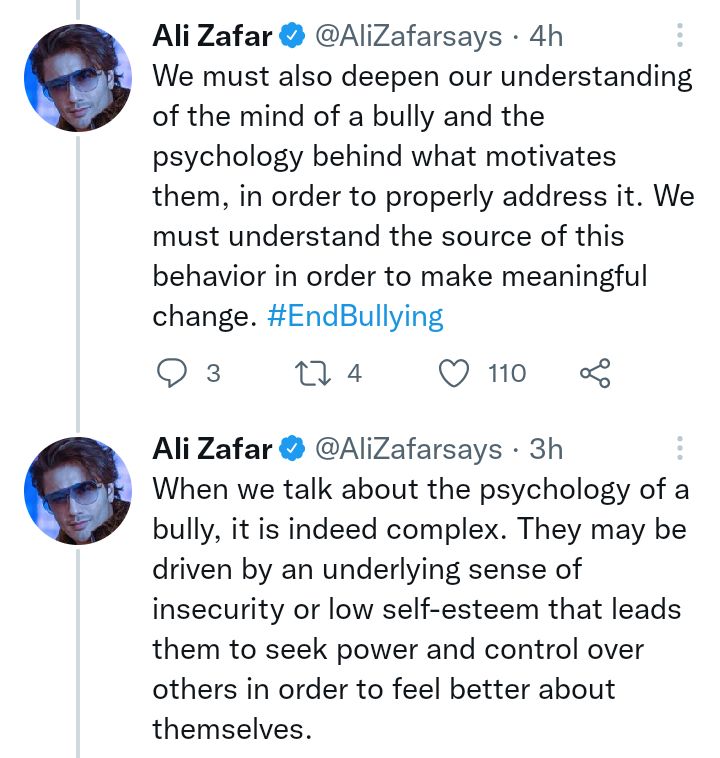 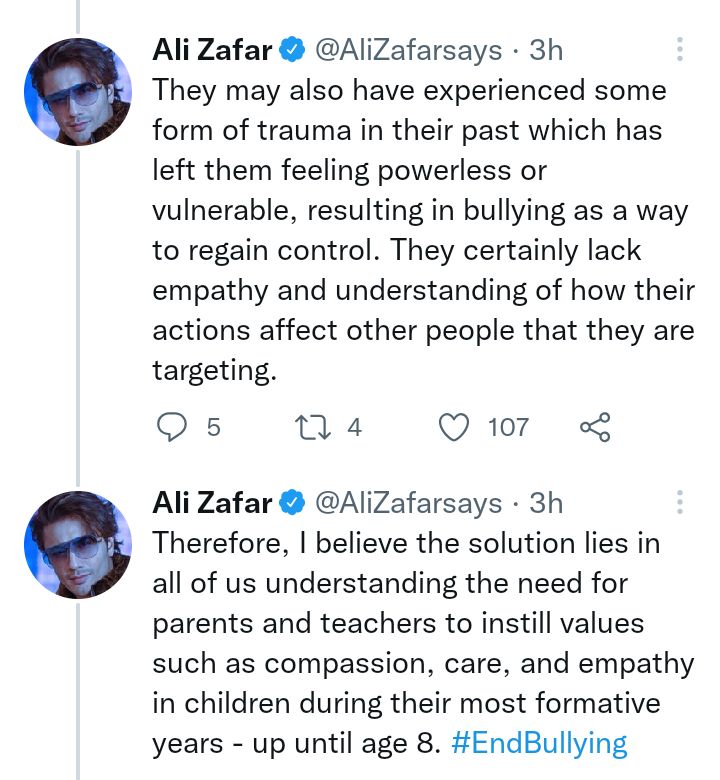 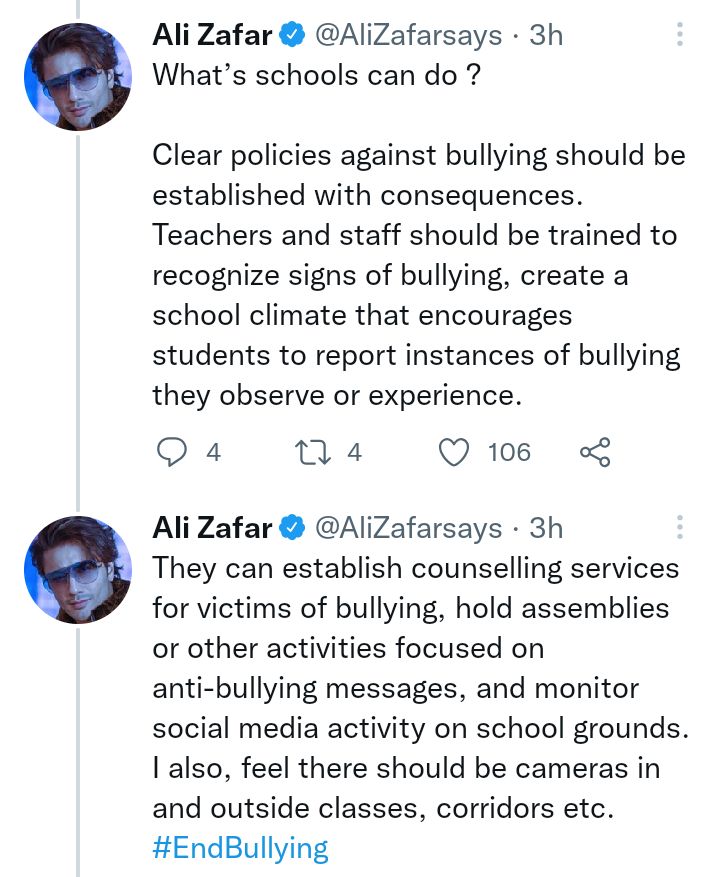 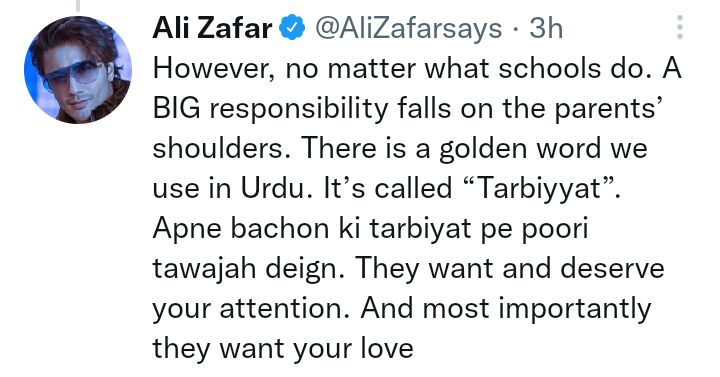 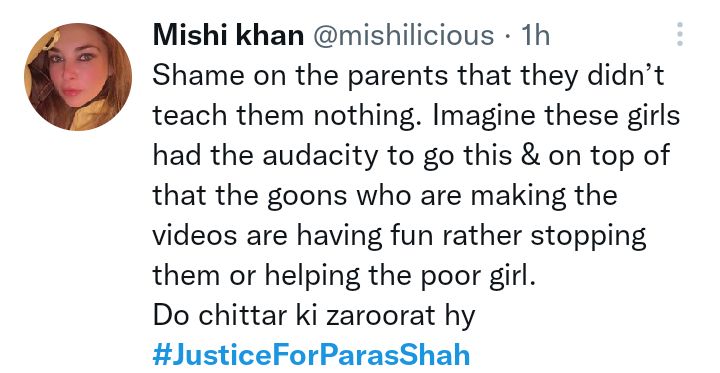 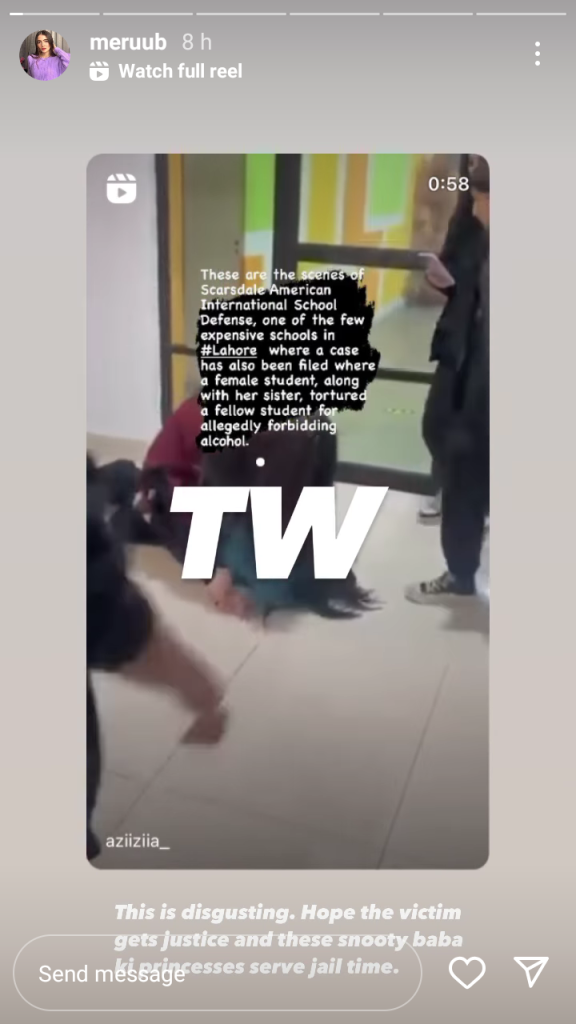 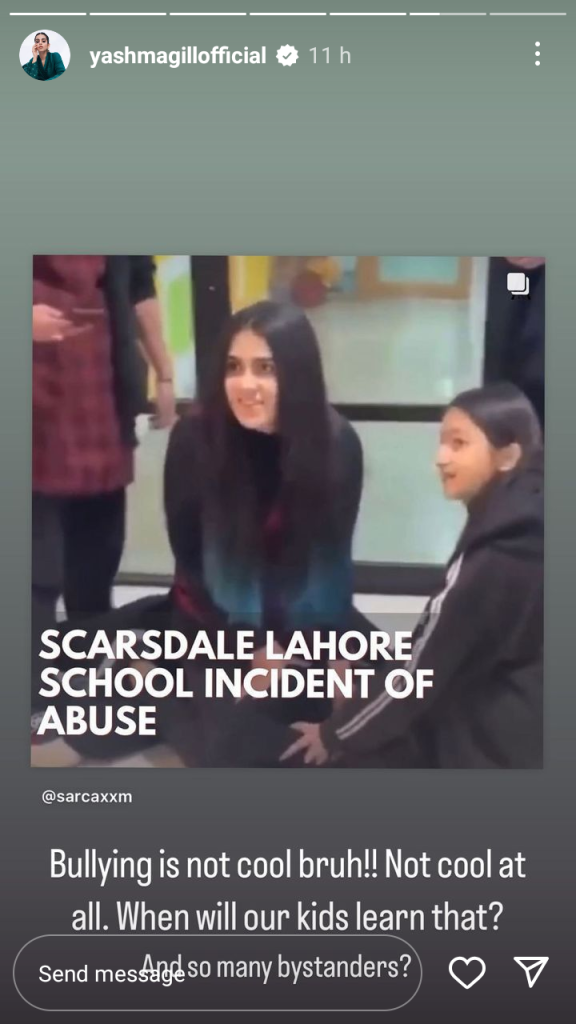 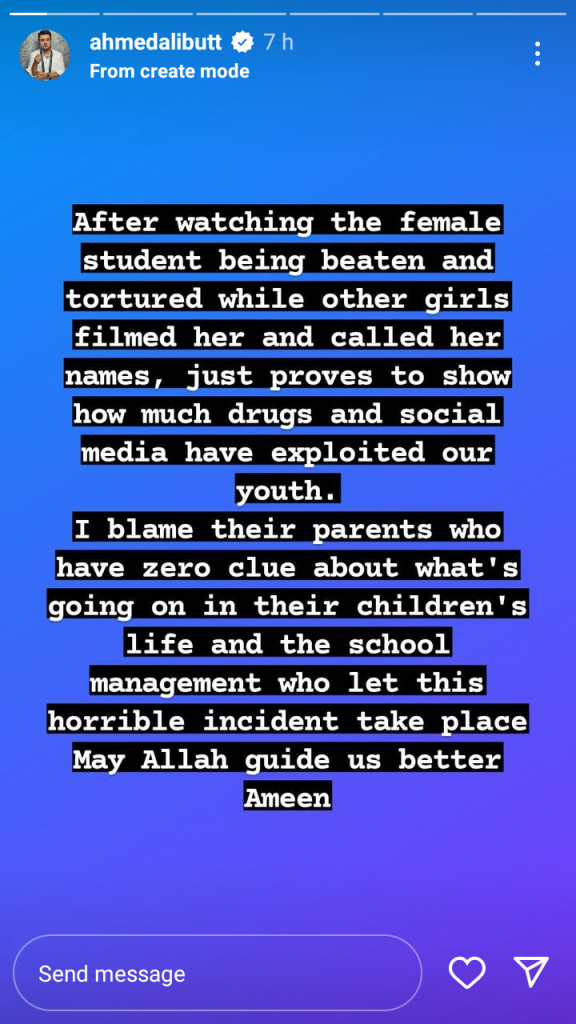 The victims parents have decided to fight for justice on every forum while the police has ensured that everyone involved will be prosecuted according to the law.