Faysal Quraishi started out in the drama industry as a child artist. He has seen many phases of the entertainment industry and has always relaunched himself in a way that will make his talent shine on screen. From the die hard romantic hero to a father, Faysal can pull off anything he has always received a lot of appreciation for it from the audience at least. 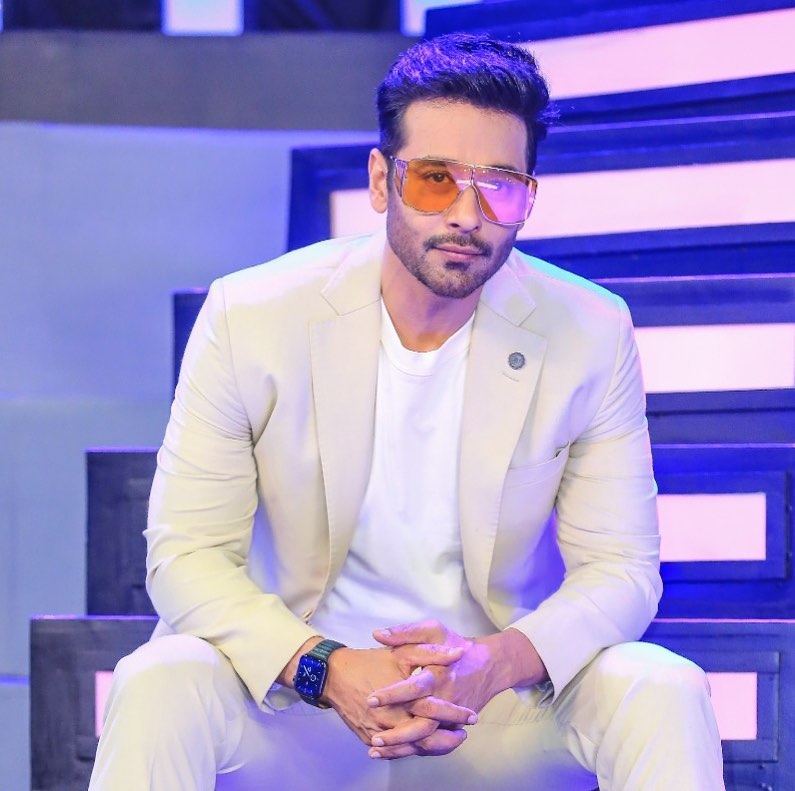 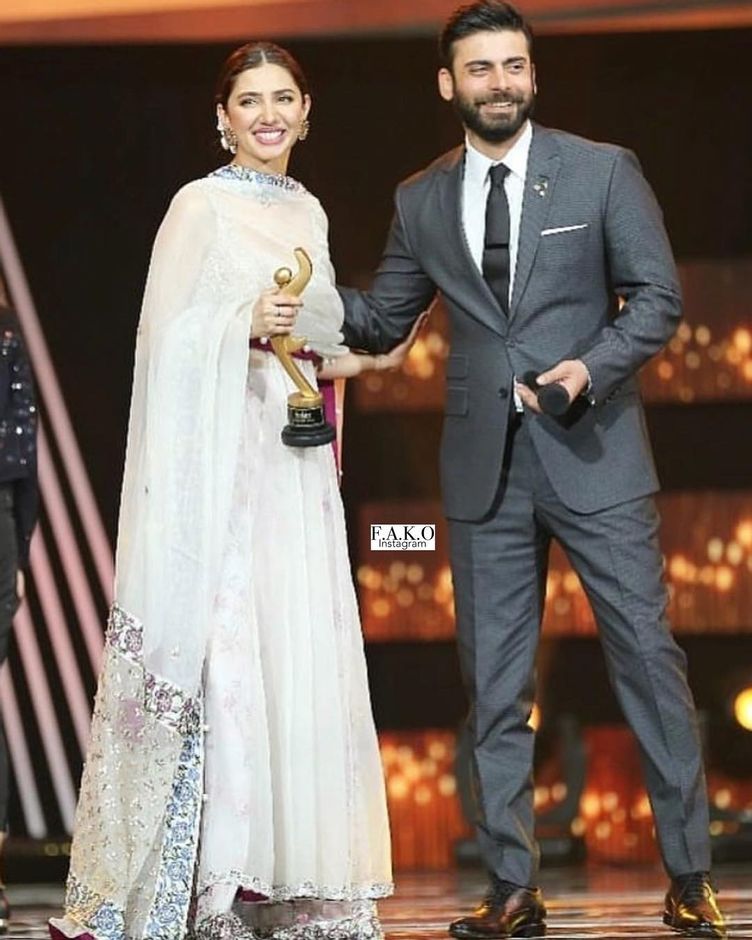 Faysal said that all the favourites are accommodated in the award shows. He added that he has been a favourite himself once but now he does not get many and does not care. Faysal revealed the information after an audience member asked this of him. 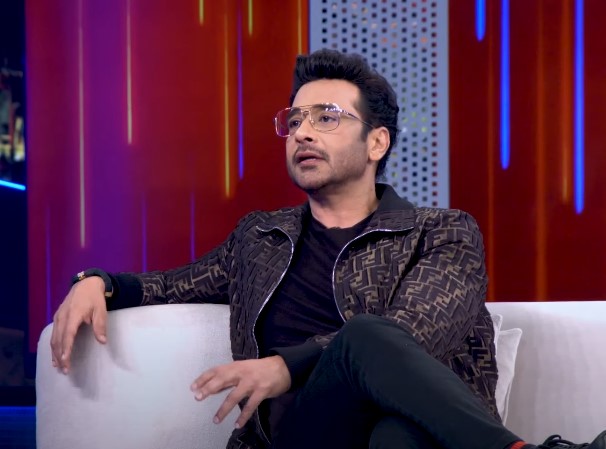