Celebrities In Their School/College Days

Audience falls in love with actors based on the characters they play on screen and sometimes after discovering the kind of person they are. Nevertheless we try to know them better, more than what the screen shows and there is nothing wrong with being curious either. One of the things that people find most interesting is who these celebrities were before they became celebrities.

We bring to you some pictures of your favorite celebrities from the days when they weren’t celebrities and worried about tests, marks and attendance just like we do. 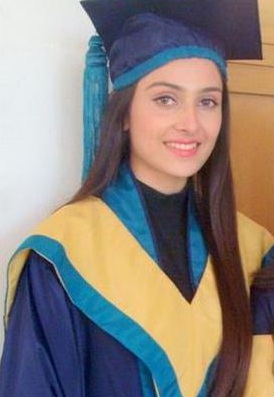 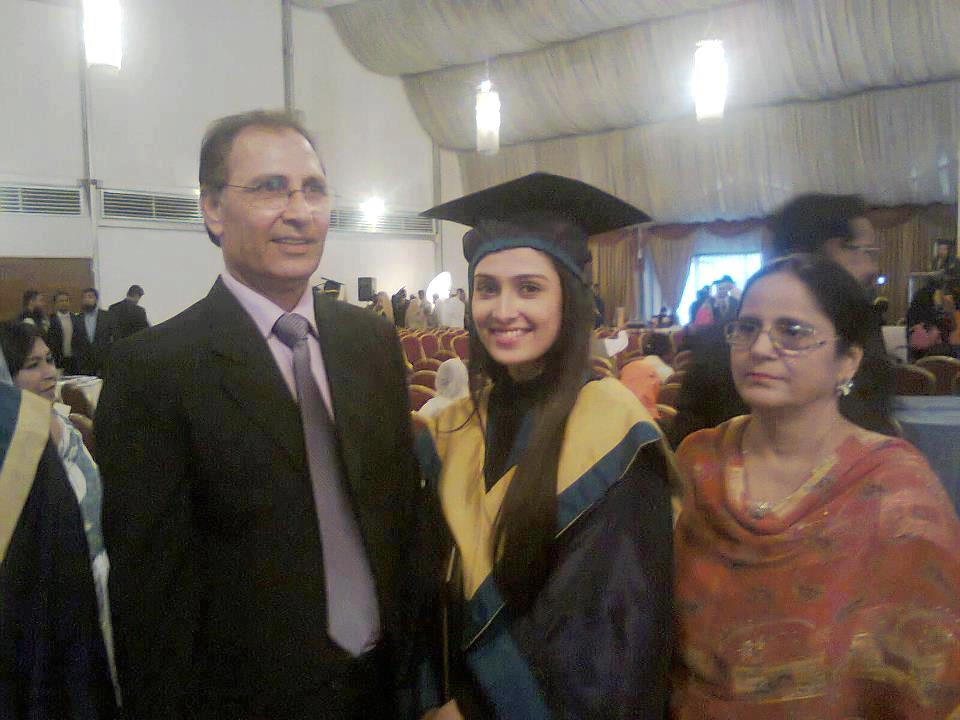 These pictures are from Ayeza’s graduation day and she is brimming with happiness. Posing with her parents who look absolutely proud of their daughter. 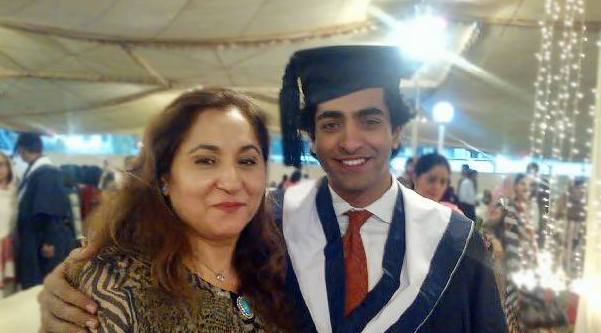 Another graduation day picture of another celebrity who feels triumphant and is probably just glad this ordeal is over. 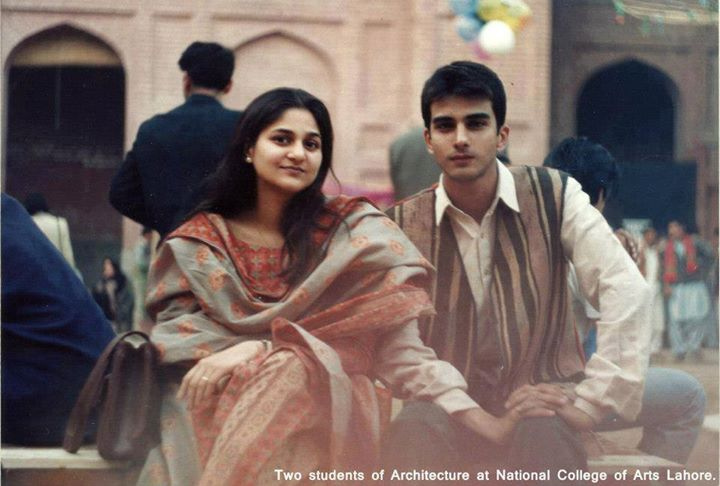 Imran Abbas doesn’t look more than a 16 year old in this one but since he is sitting in National College of Arts Lahore we have all the reasons to believe he is definitely 17 plus. Imran you umar chor. 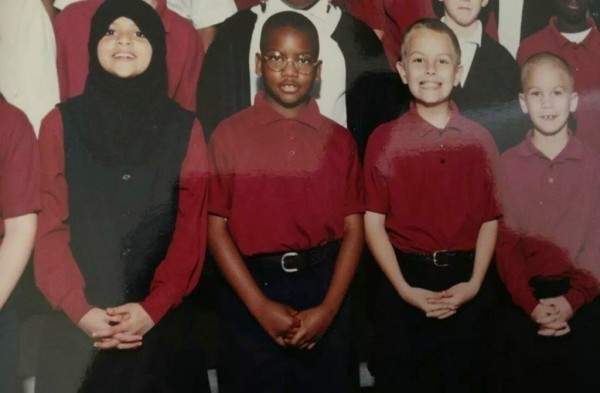 Arij Fatima looks unbelievably cute in this picture from her school days. It is hard to believe this the same Arij we are so accustomed of seeing on our television sets. But one thing is still constant her cuteness. 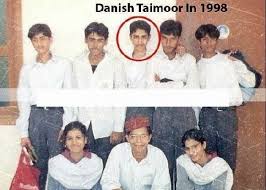 We could only find this really tiny picture of really tiny Danish Taimoor and he is almost unrecognizable. 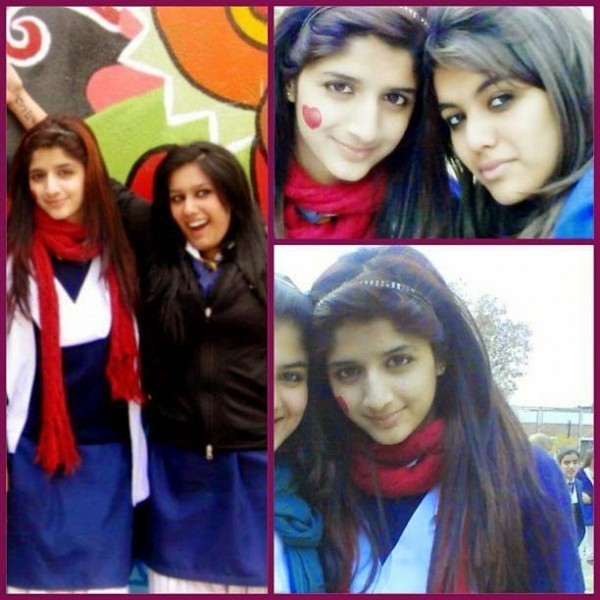 Mawra Hocane’s school days pictures have been on the internet since forever. People love comparing her old pictures with new ones to make a point that she in now gorgeous because she is rich but to be honest she has been pretty gorgeous all her life. 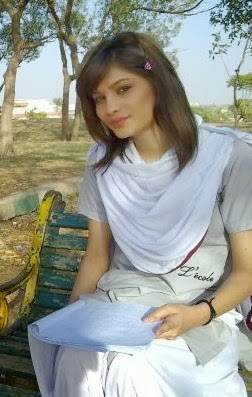 Neelam Munir hasn’t changed much since her school days which is amazing. She still looks like the way she did when she was a teenager. Probably both a blessing and a curse. 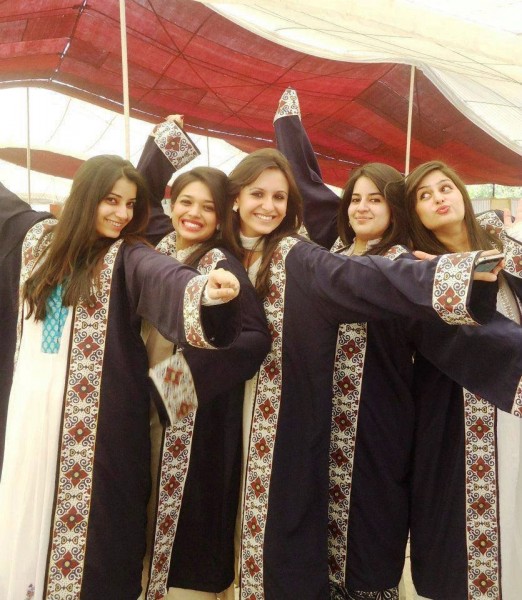 Sanam Jung went all crazy with her squad when she graduated. And to be honest Sanam every college student can relate to this. 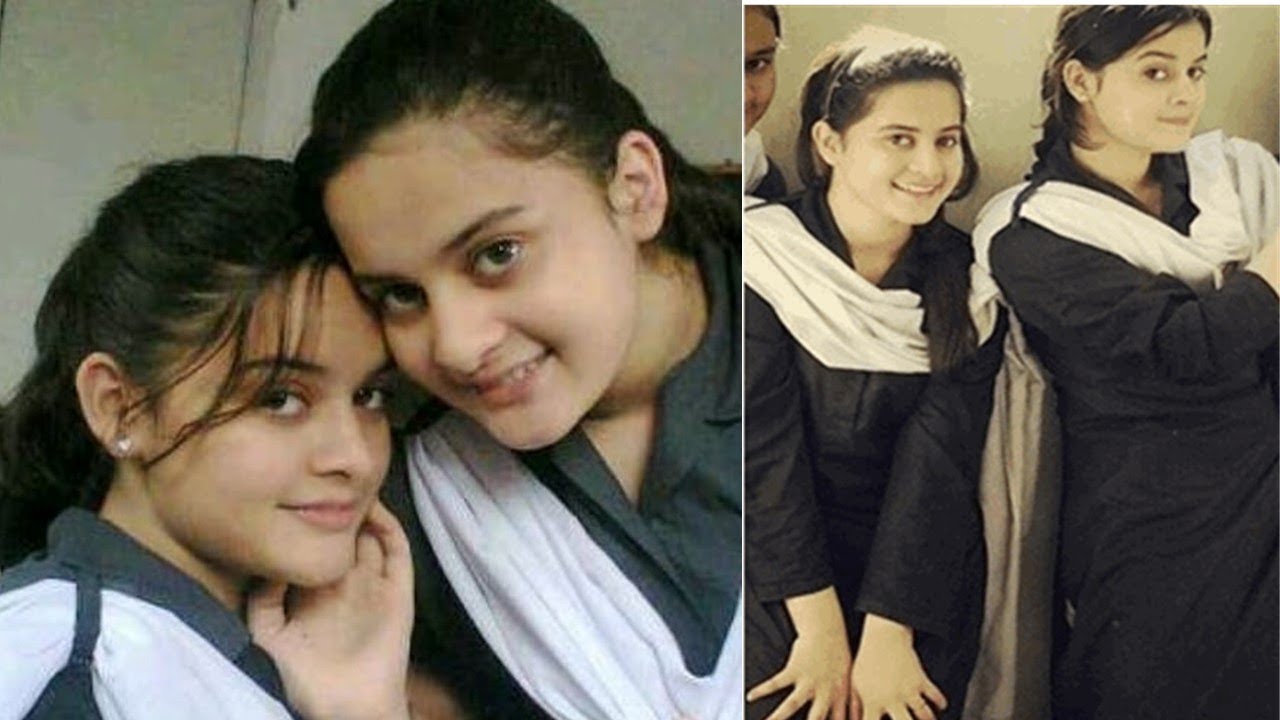 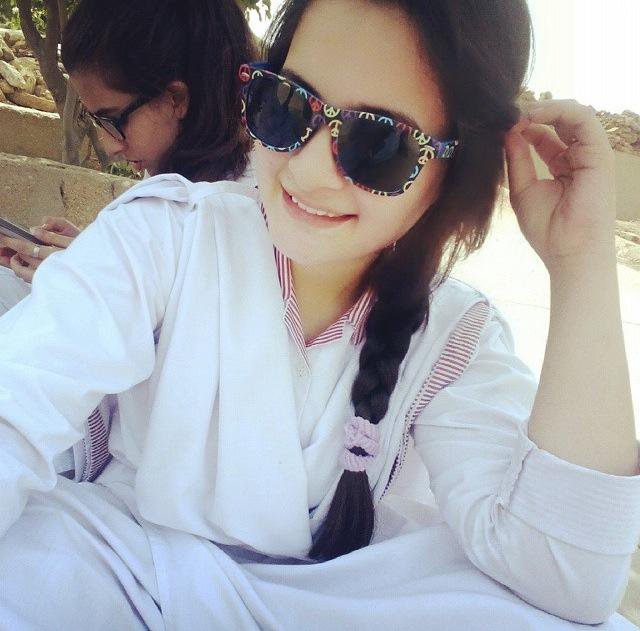 How did you find this recollection from old days of your present day favorite celebrities?