Dum Mastam is an upcoming Pakistani feature film which has been in the news for quite a few days. The film has been written by the very talented and extremely gorgeous actor and writer Amar Khan, the film Dum Mastam is produced by Adnan Siddiqui and Akhtar Hasnain under the banner Cereal Entertainment.

The film is starring the very talented Imran Ashraf and the beautiful Amar Khan, it is a romantic comedy movie. The director of the film is Ehtisham Ul Din. Previously, the first poster of the film was launched on award show.

Today , the trailer of the upcoming romantic comedy film ‘Dum Mastam’ has been launched. A lot of popular media celebrities were spotted in the event. Have a look at pictures. 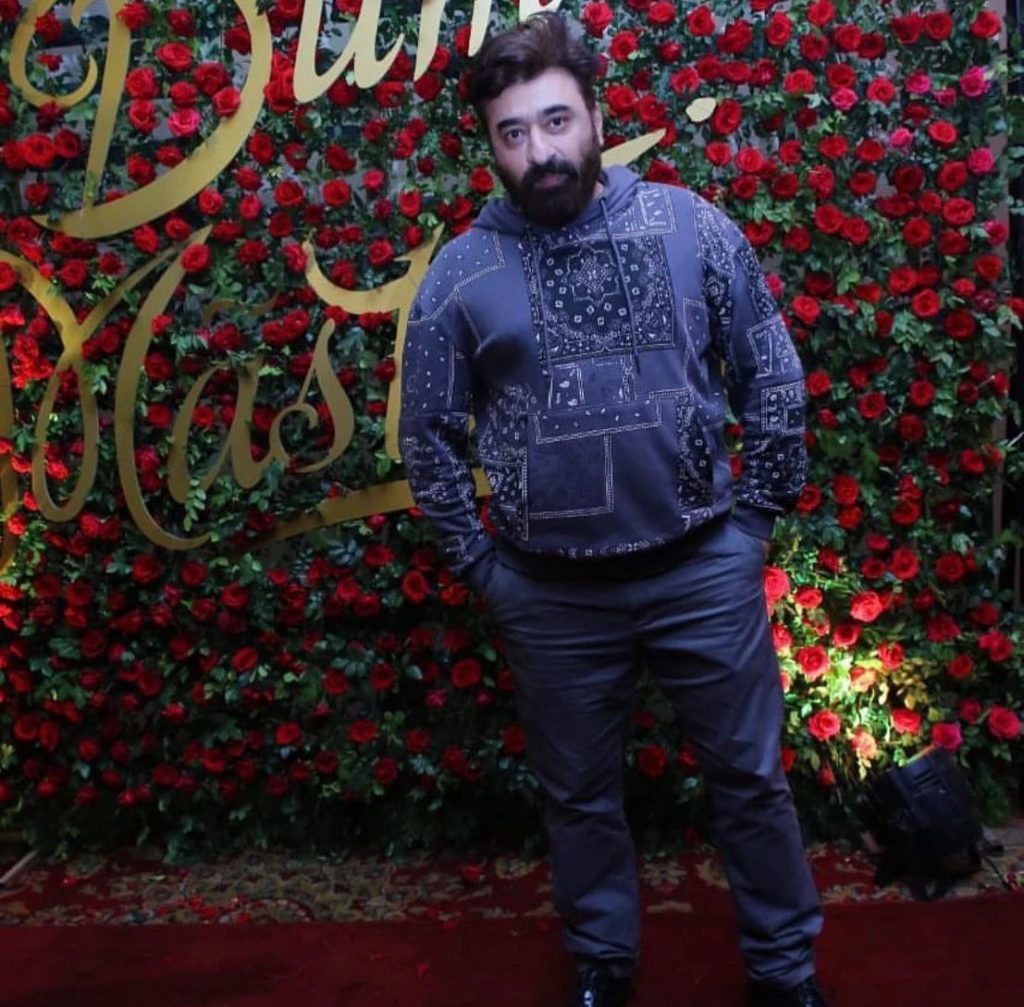 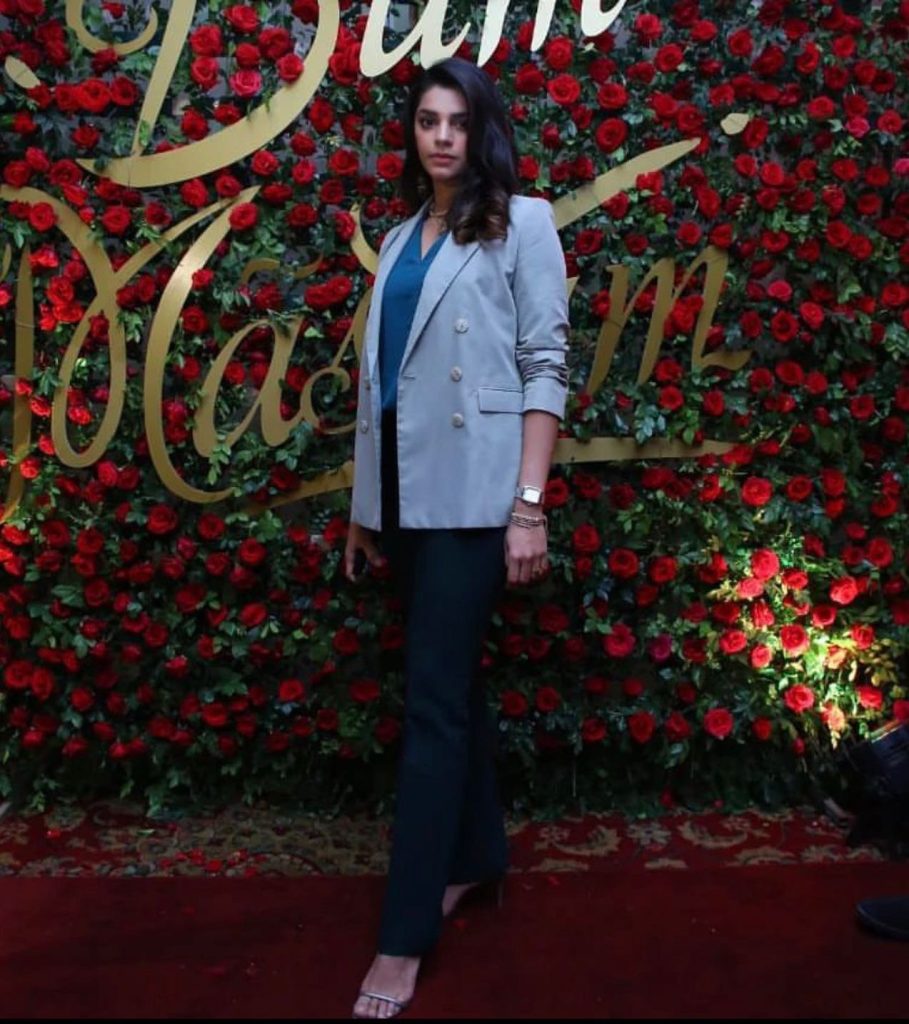 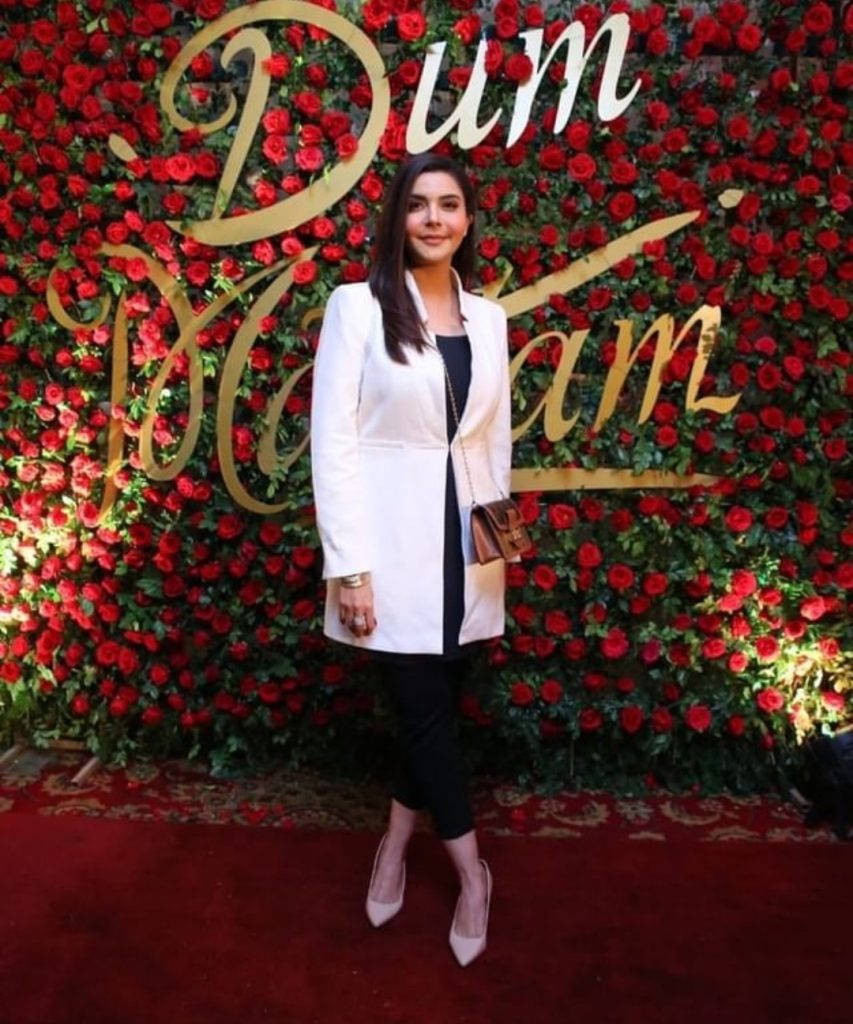 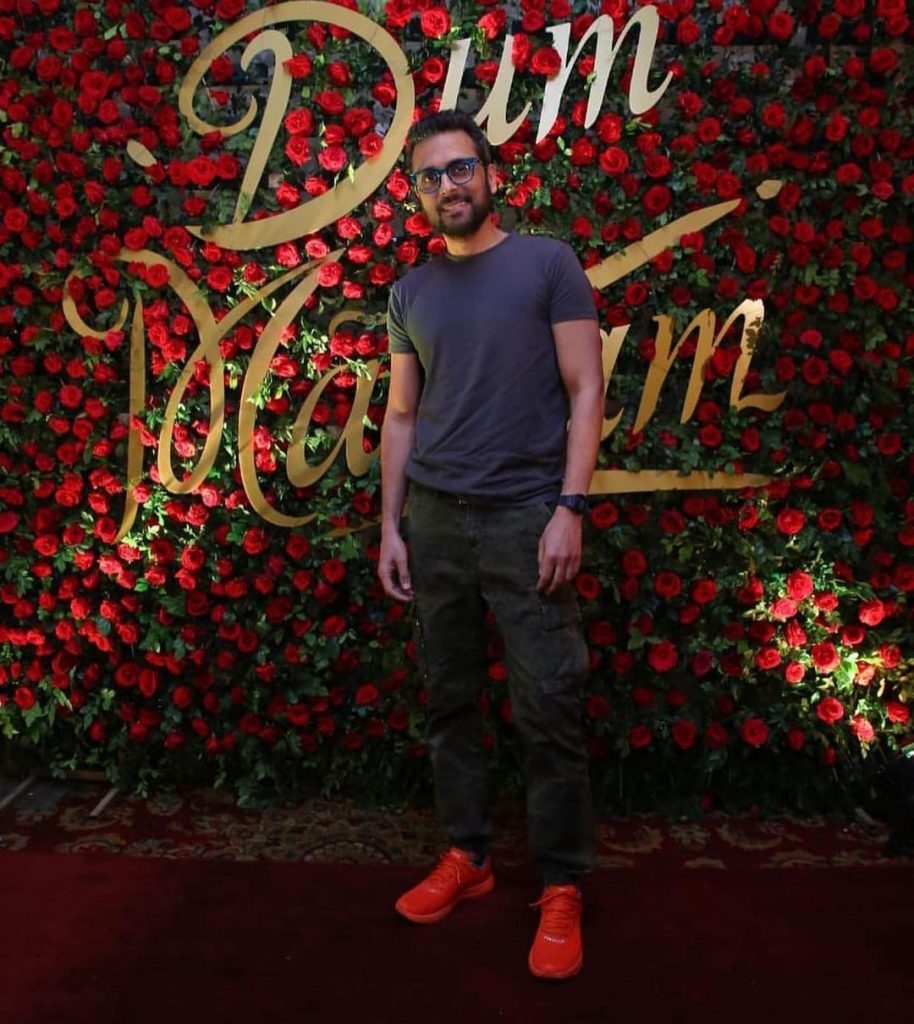 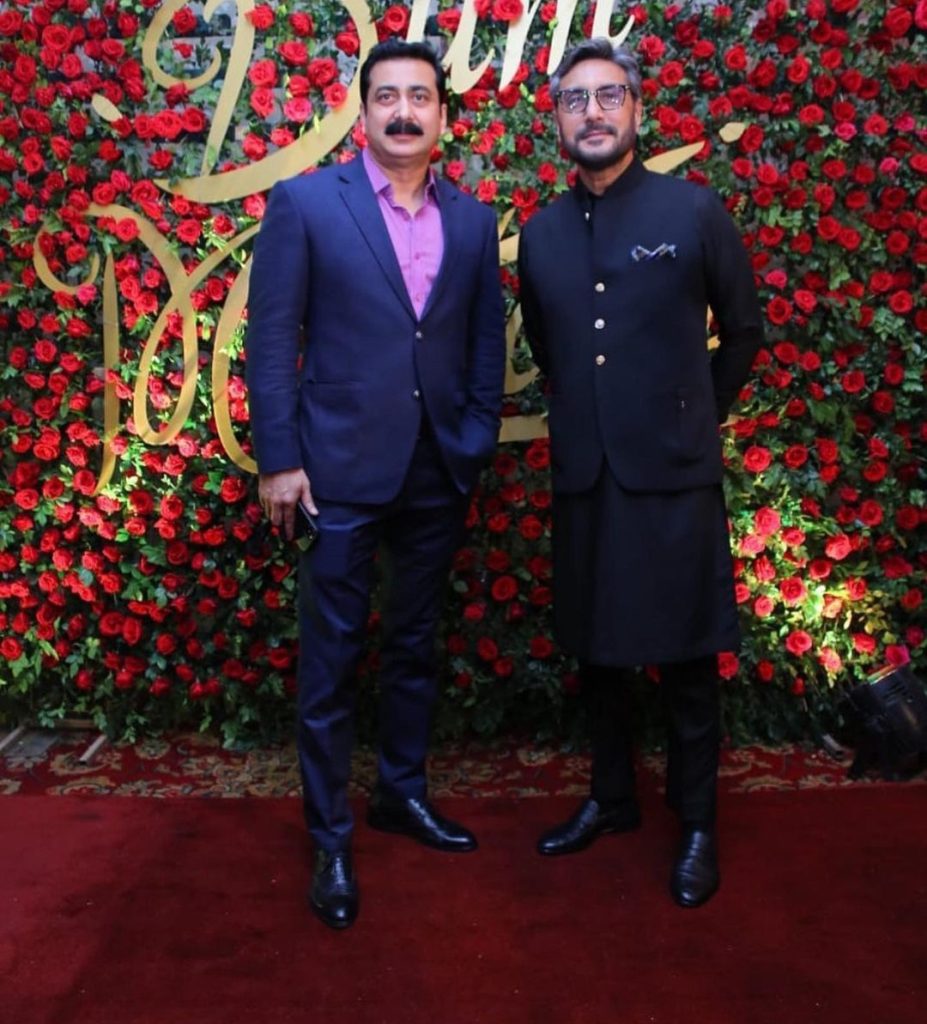 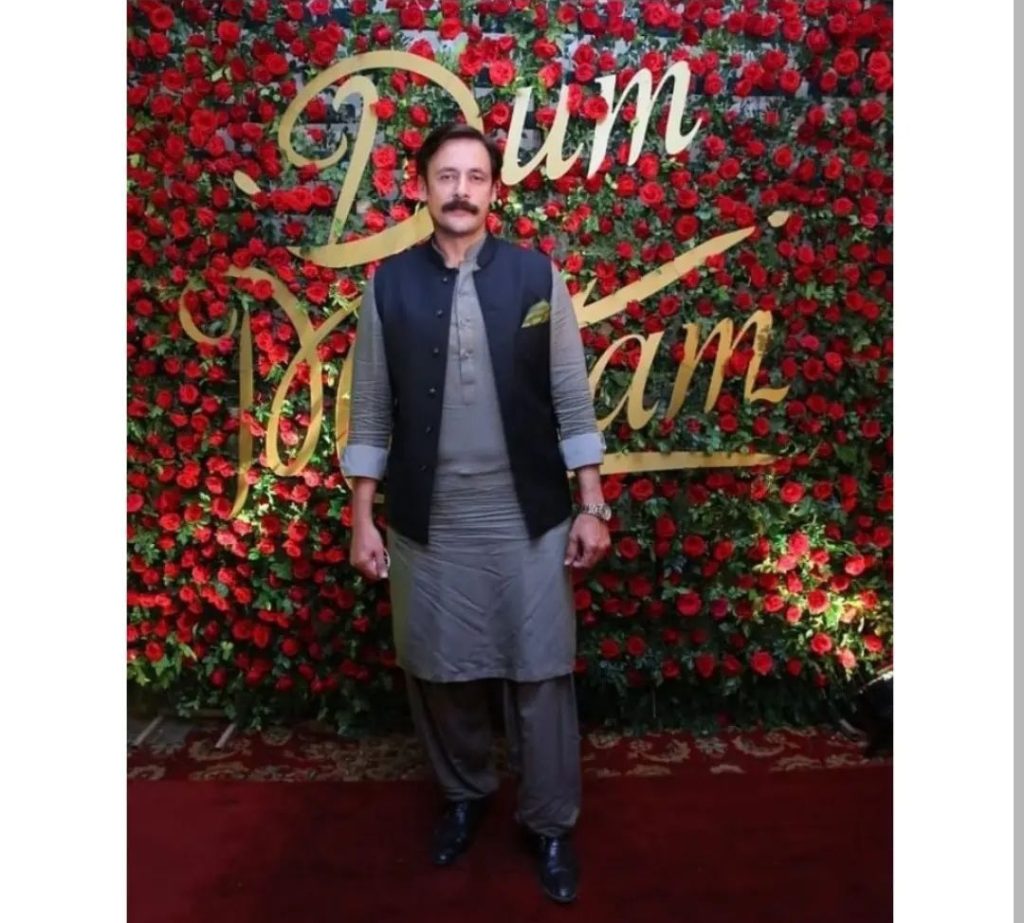 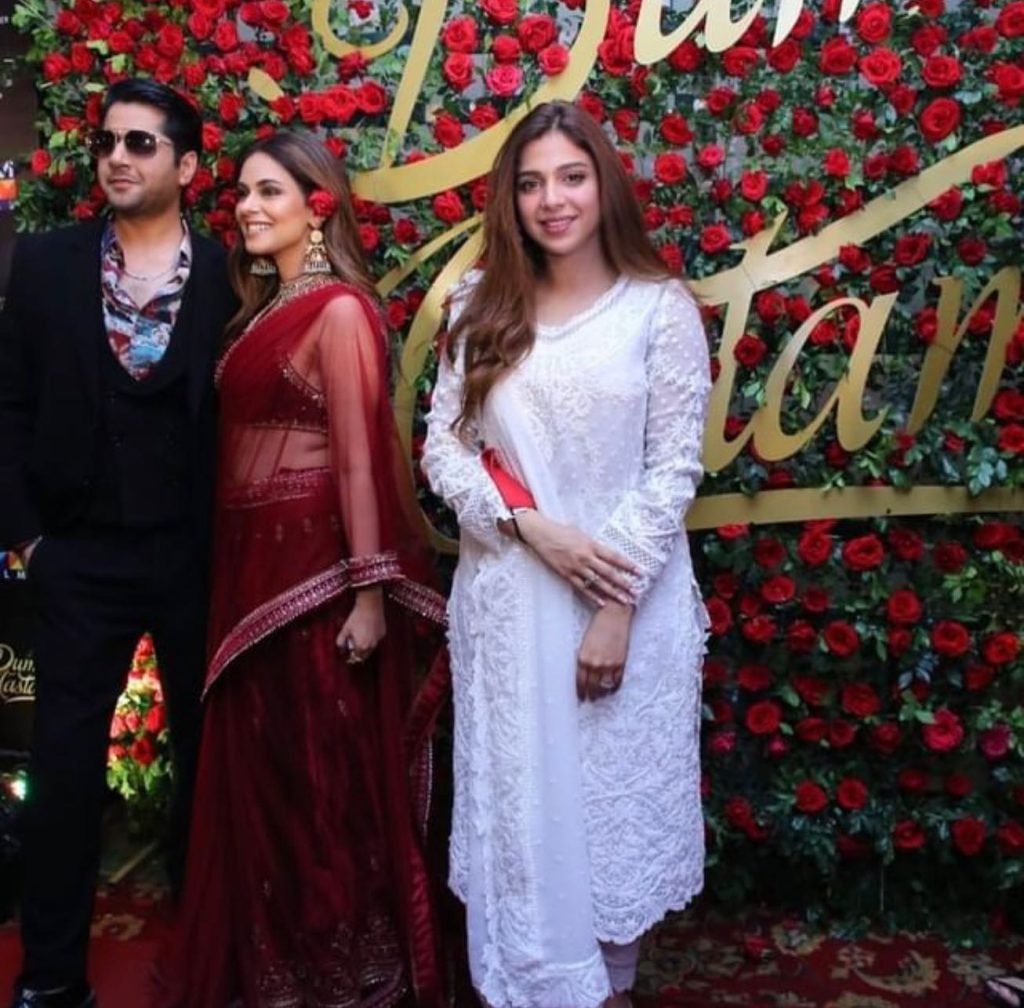 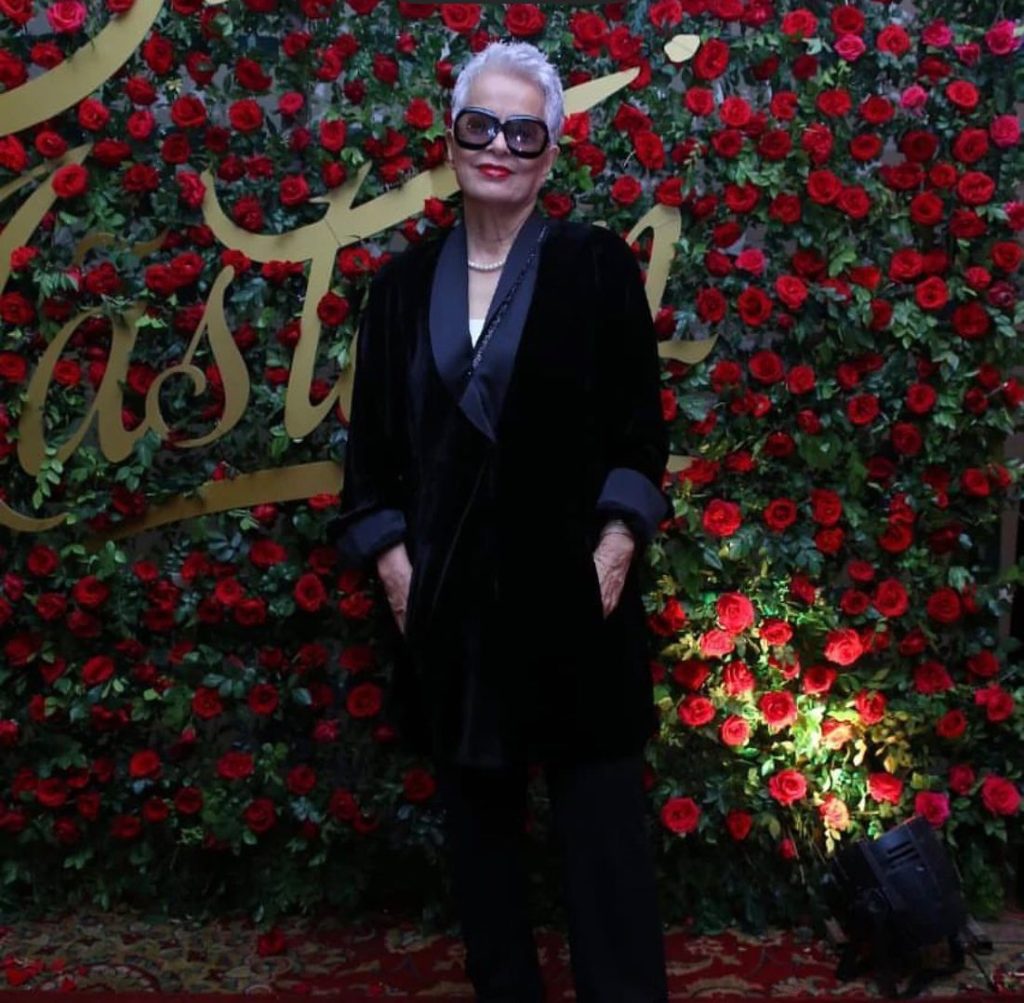 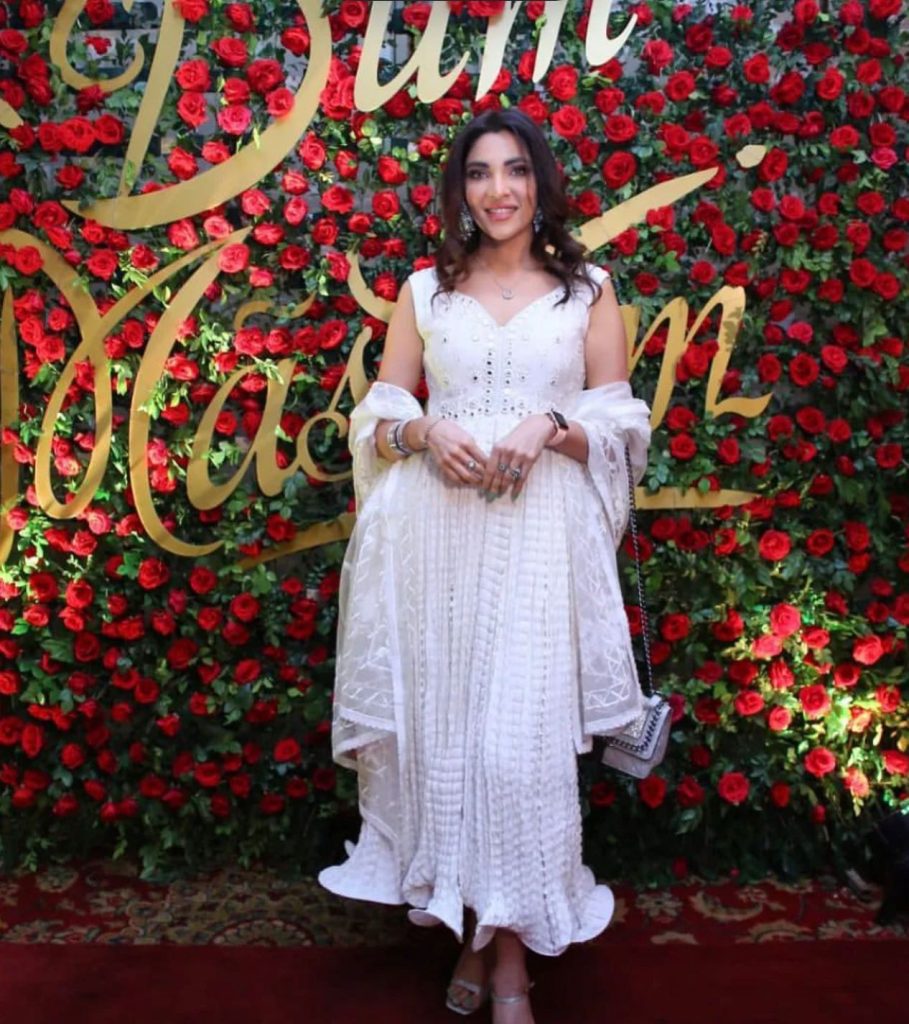 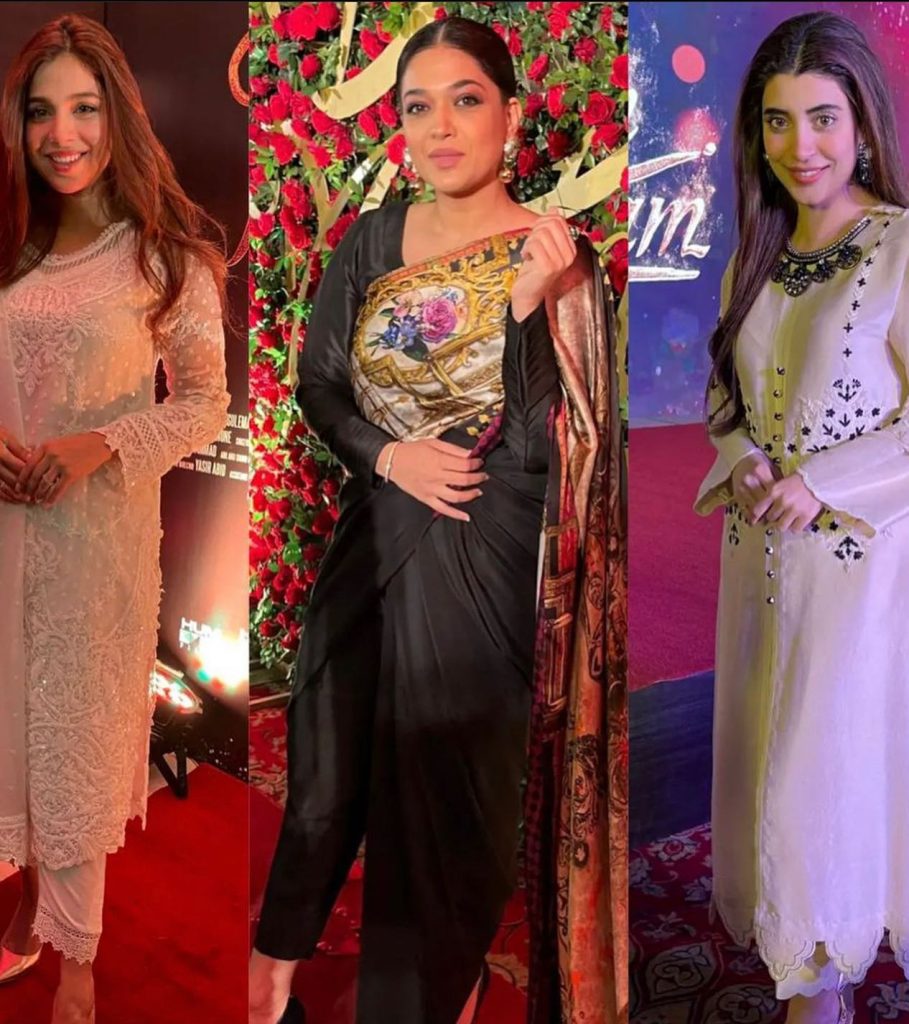 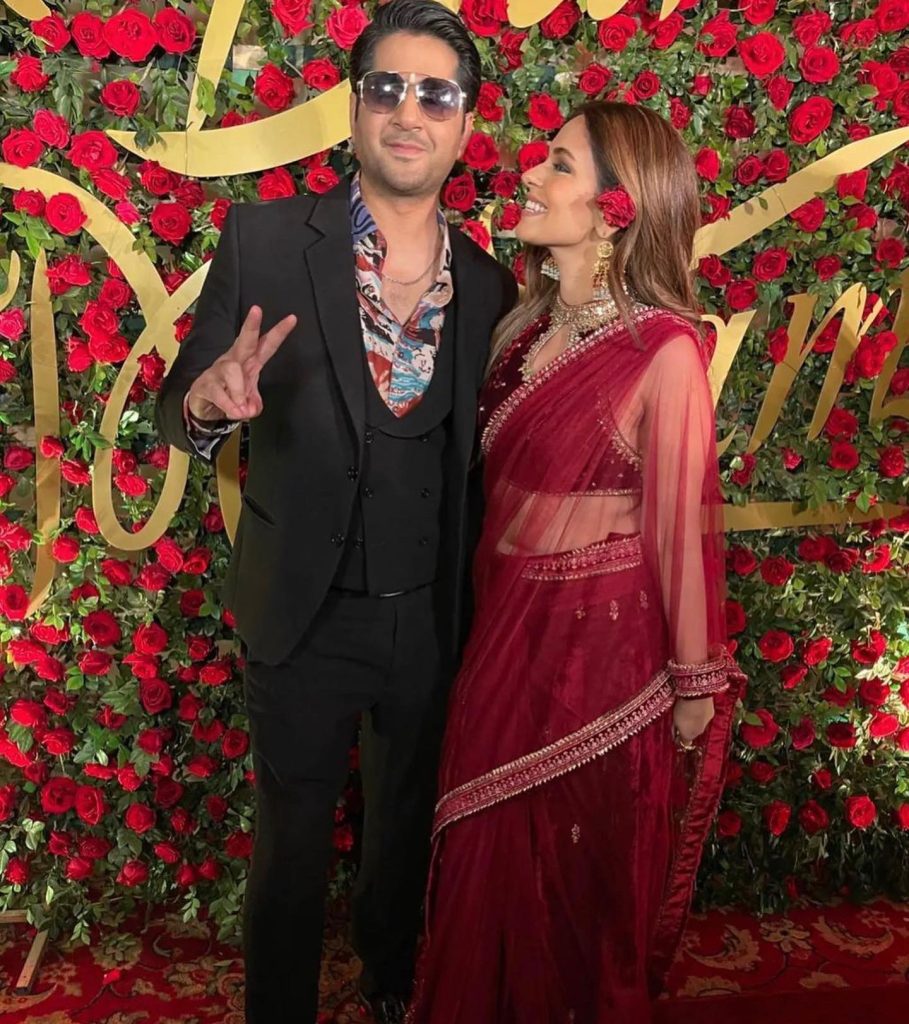 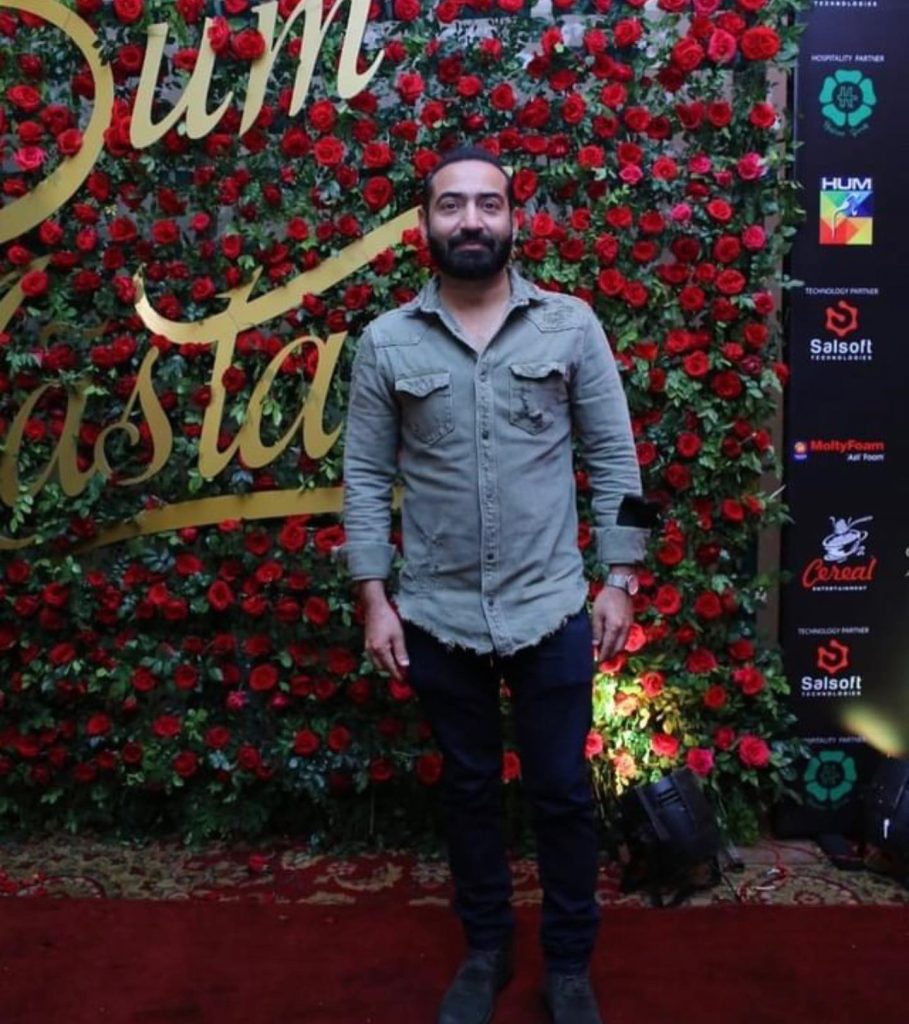 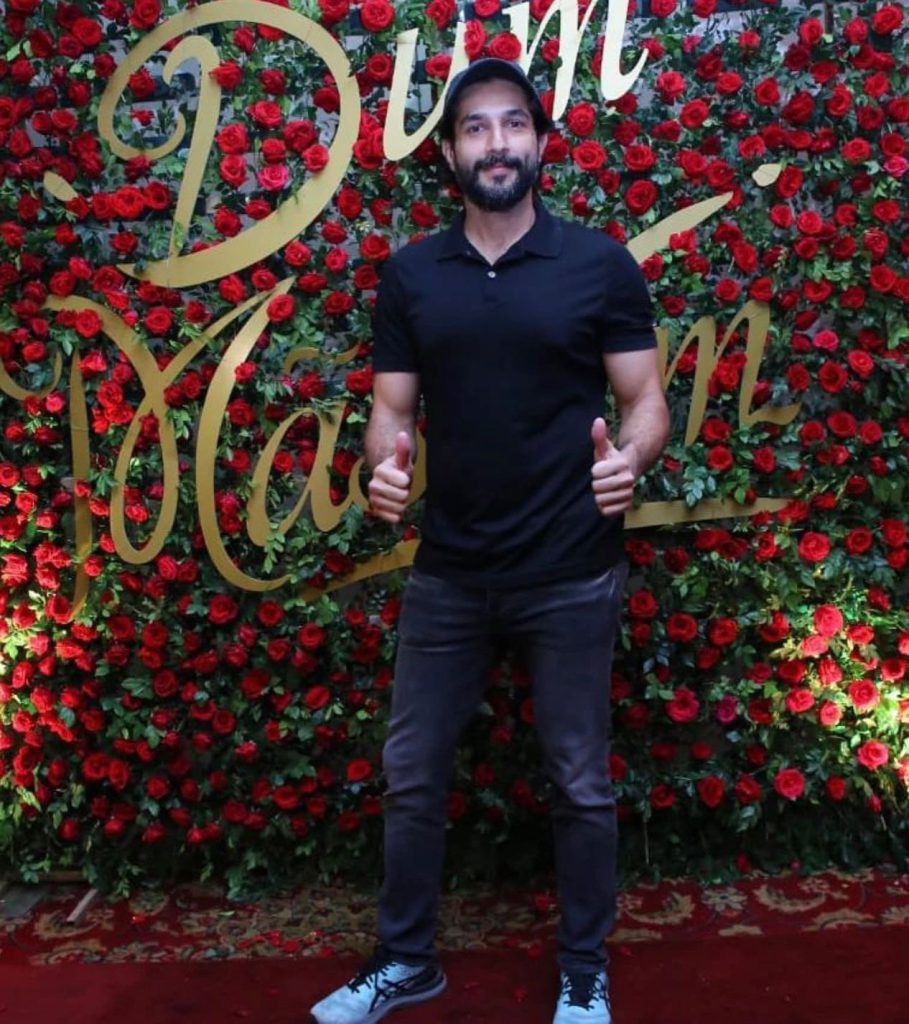 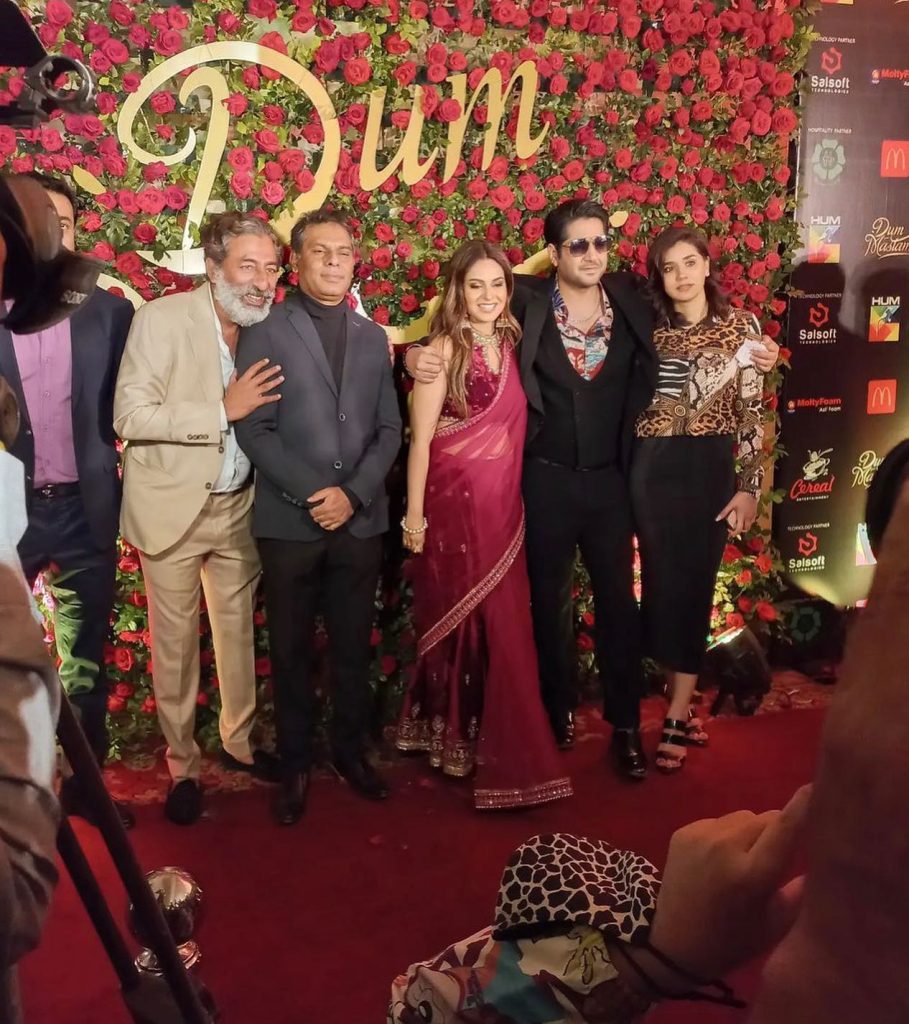 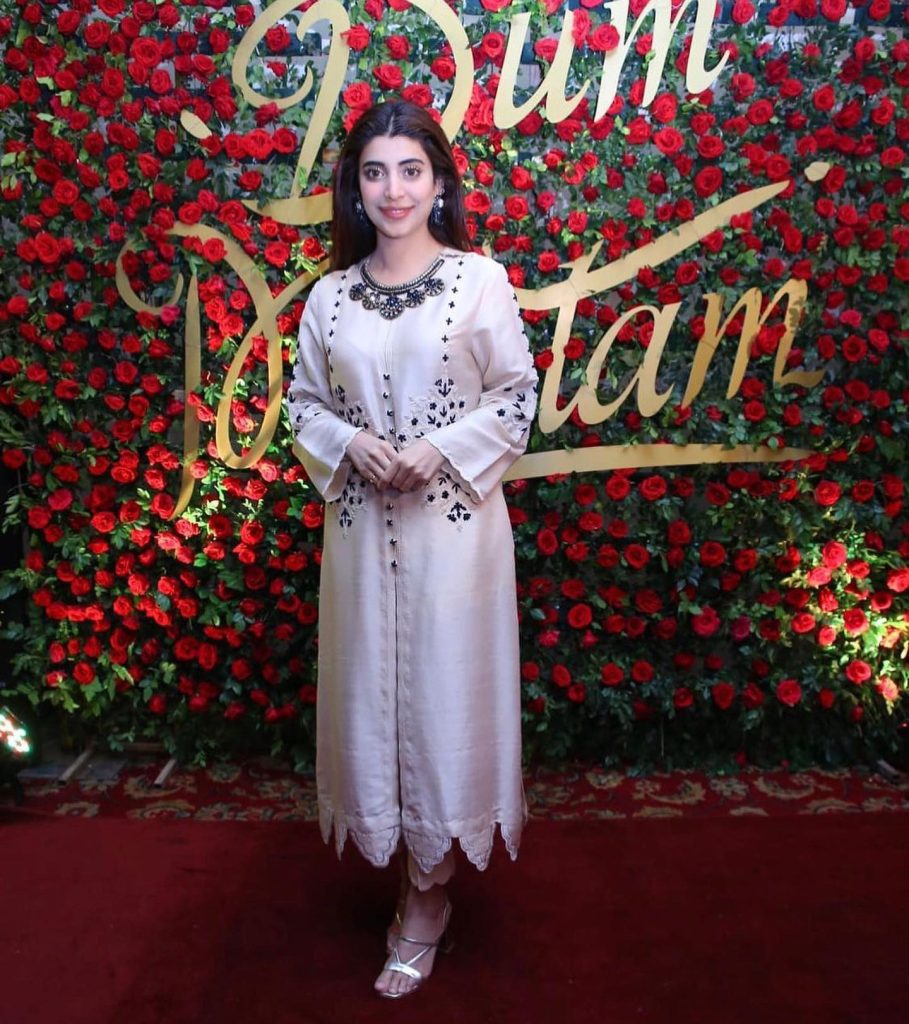 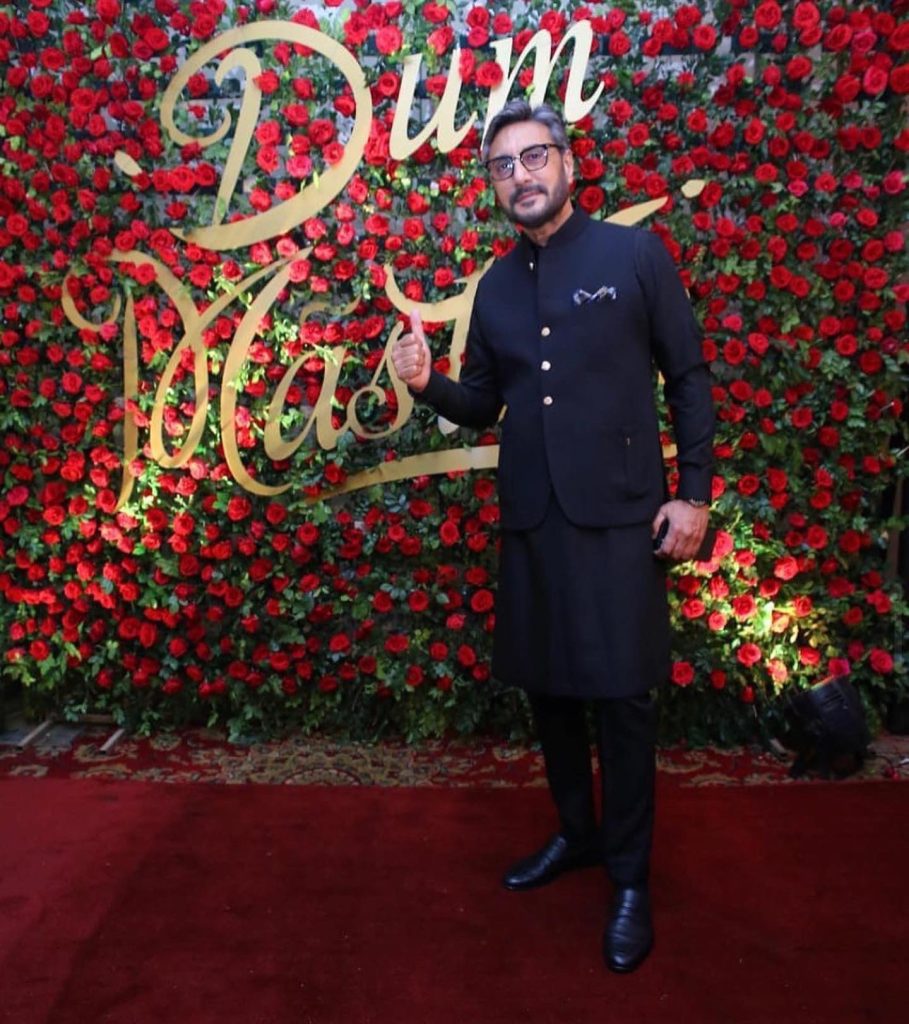 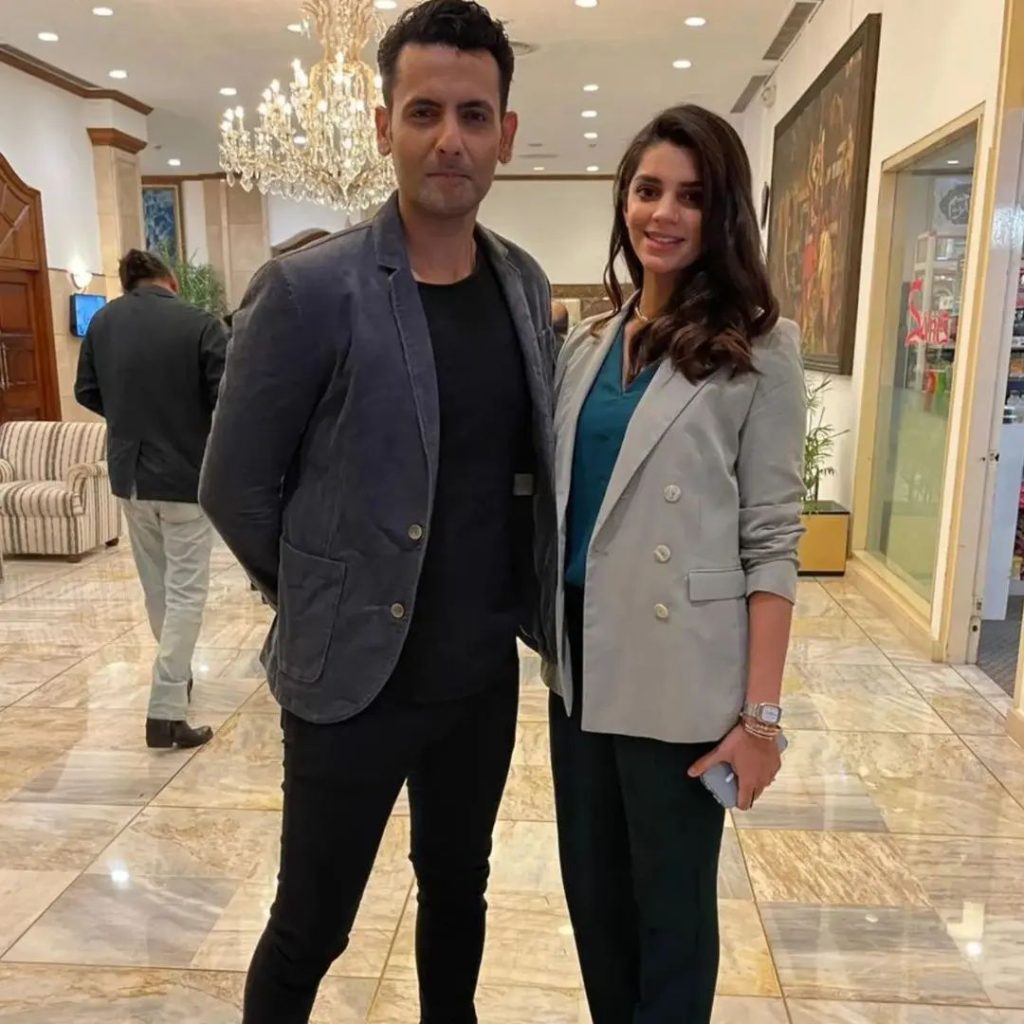 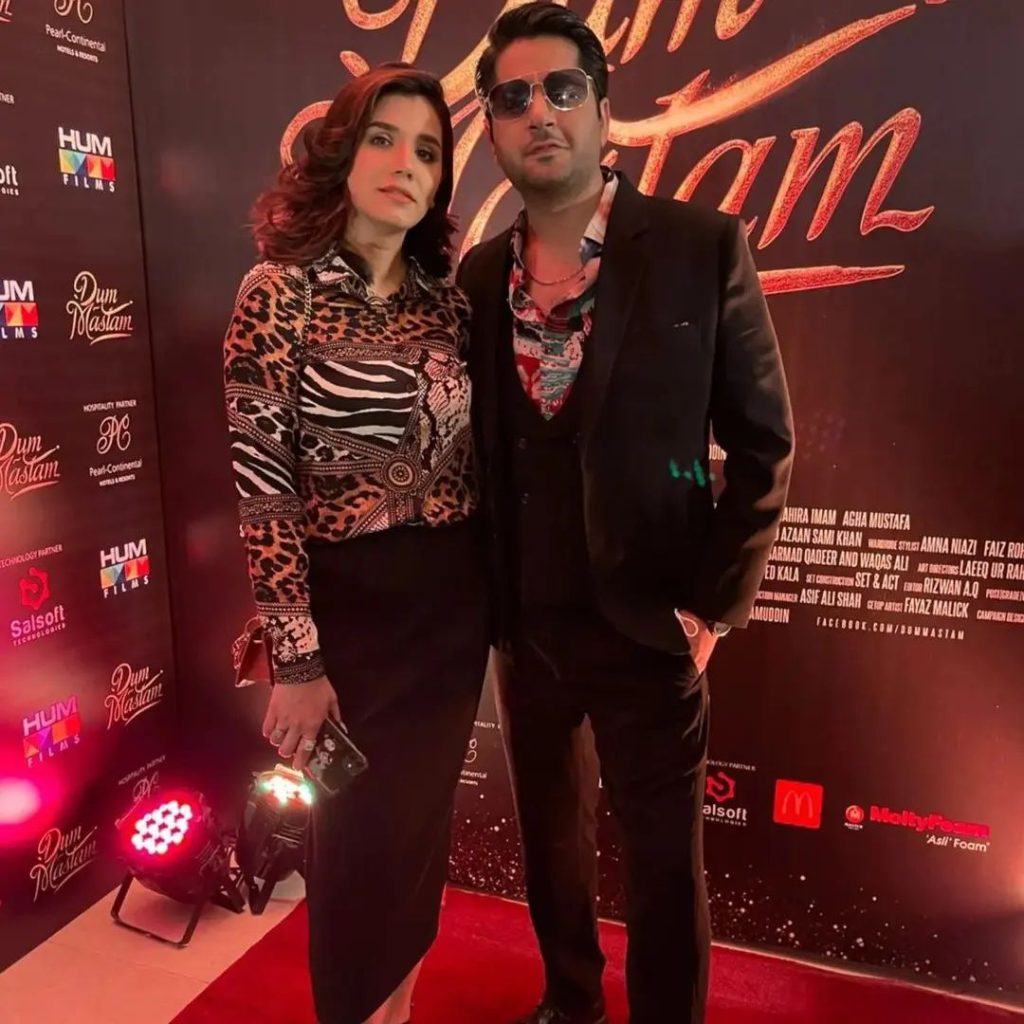 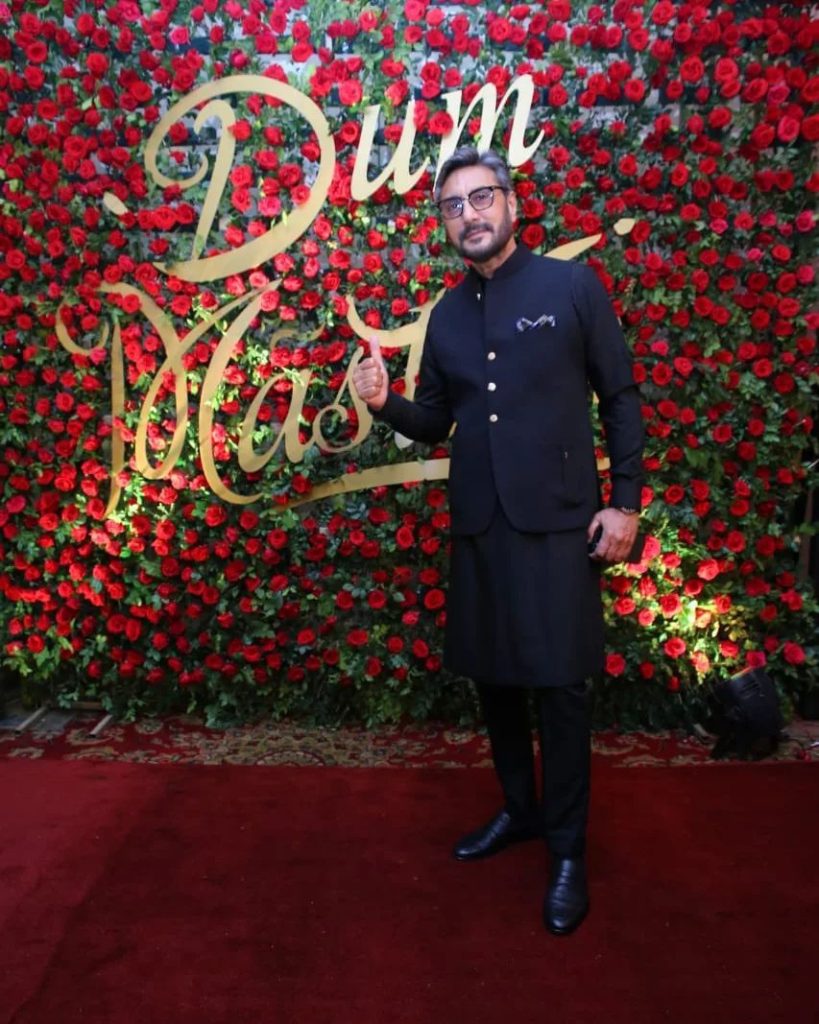 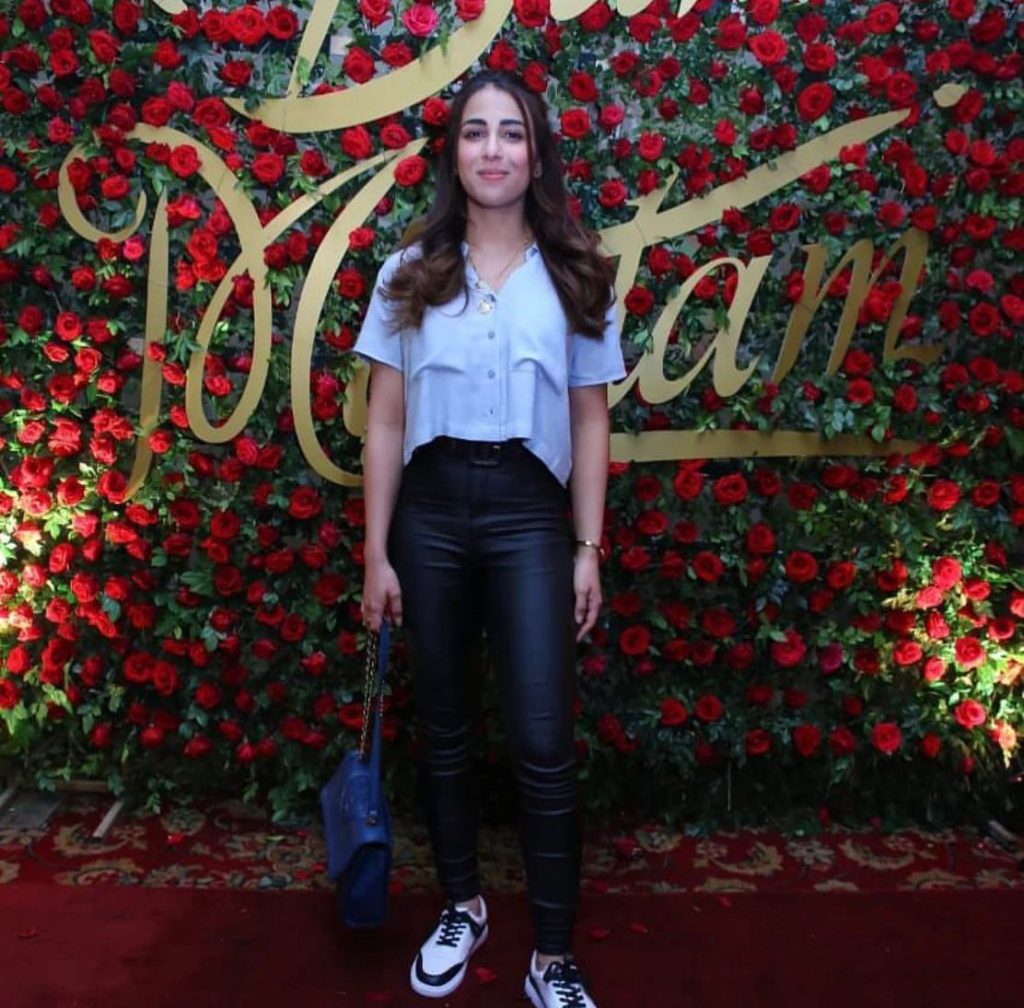 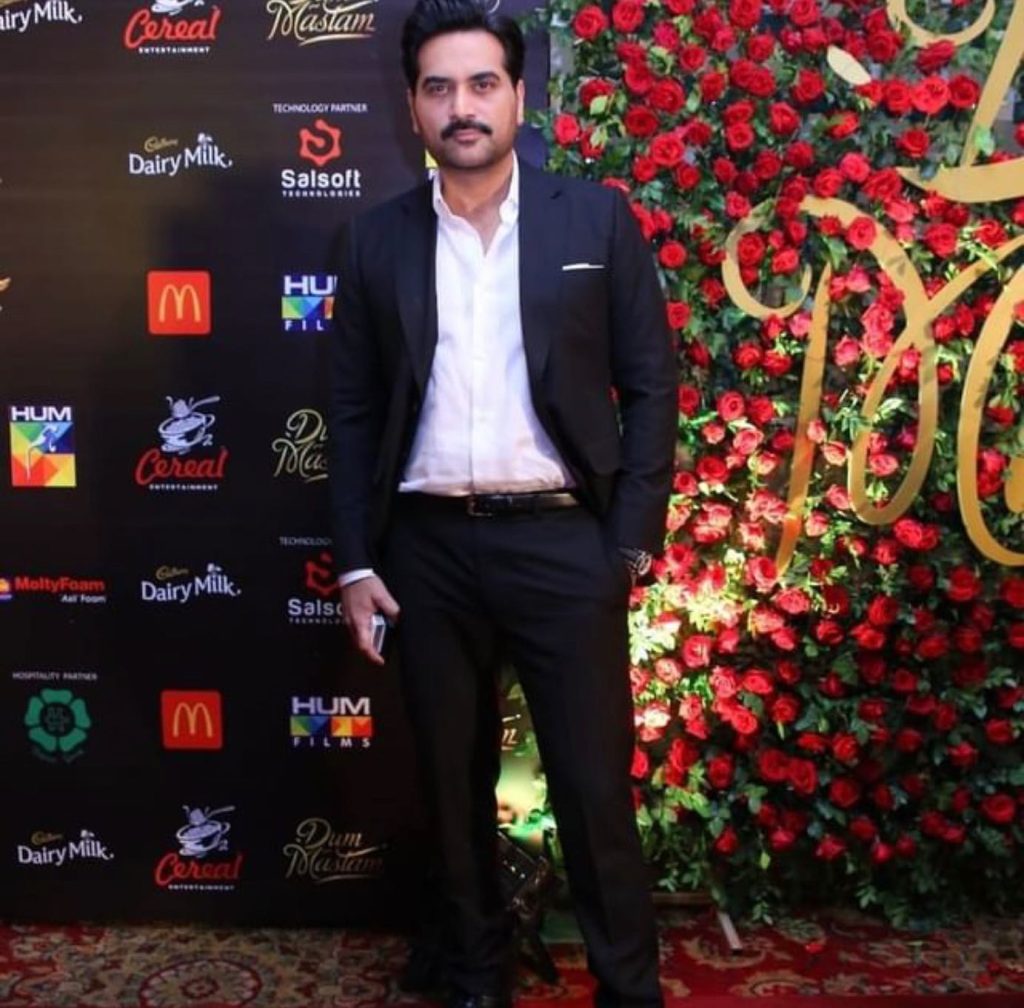 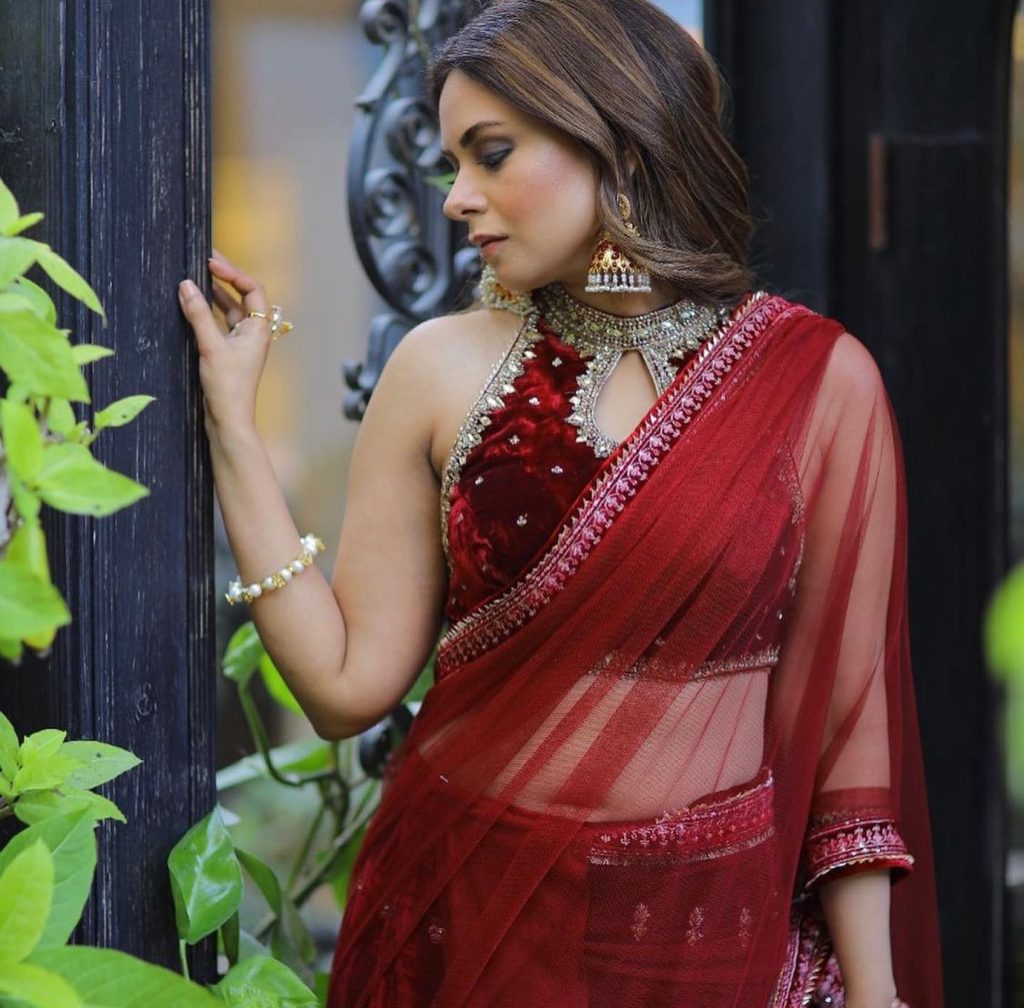 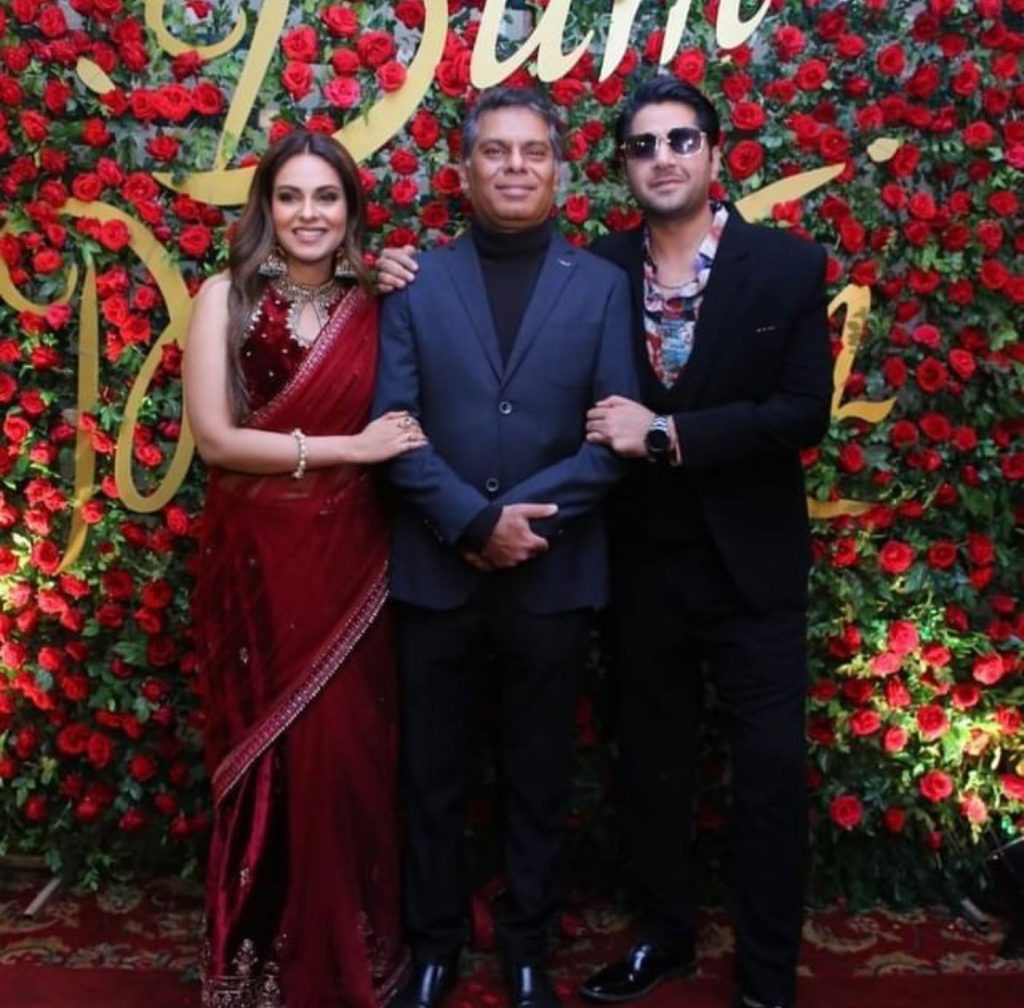