Imran Ashraf Awan is a Pakistani actor and writer. He has started his acting career in 2011. He gained recognition and critical acclaim for his appearances in Dil Lagi, Alif Allah Aur Insaan and Ranjha Ranjha Kardi, and many other blockbuster dramas. Imran Ashraf is also appearing in an on-air drama Raqs-e-bismil on HUM TV. Apart from acting Imran Ashraf was also appointed as 2020 Ambassador for British Council. Imran Ashraf got married to an emerging actress Kiran Ashfaq Haider who has not appeared in any project after marriage but she is pursuing her career as a blogger and YouTuber. Imran and Kiran together have a son Roham.

Recently the couple has celebrated the second birthday of their son Roham where many celebrities from the entertainment industry were spotted. Let’s check out pictures from the star-studded birthday bash of Roham. 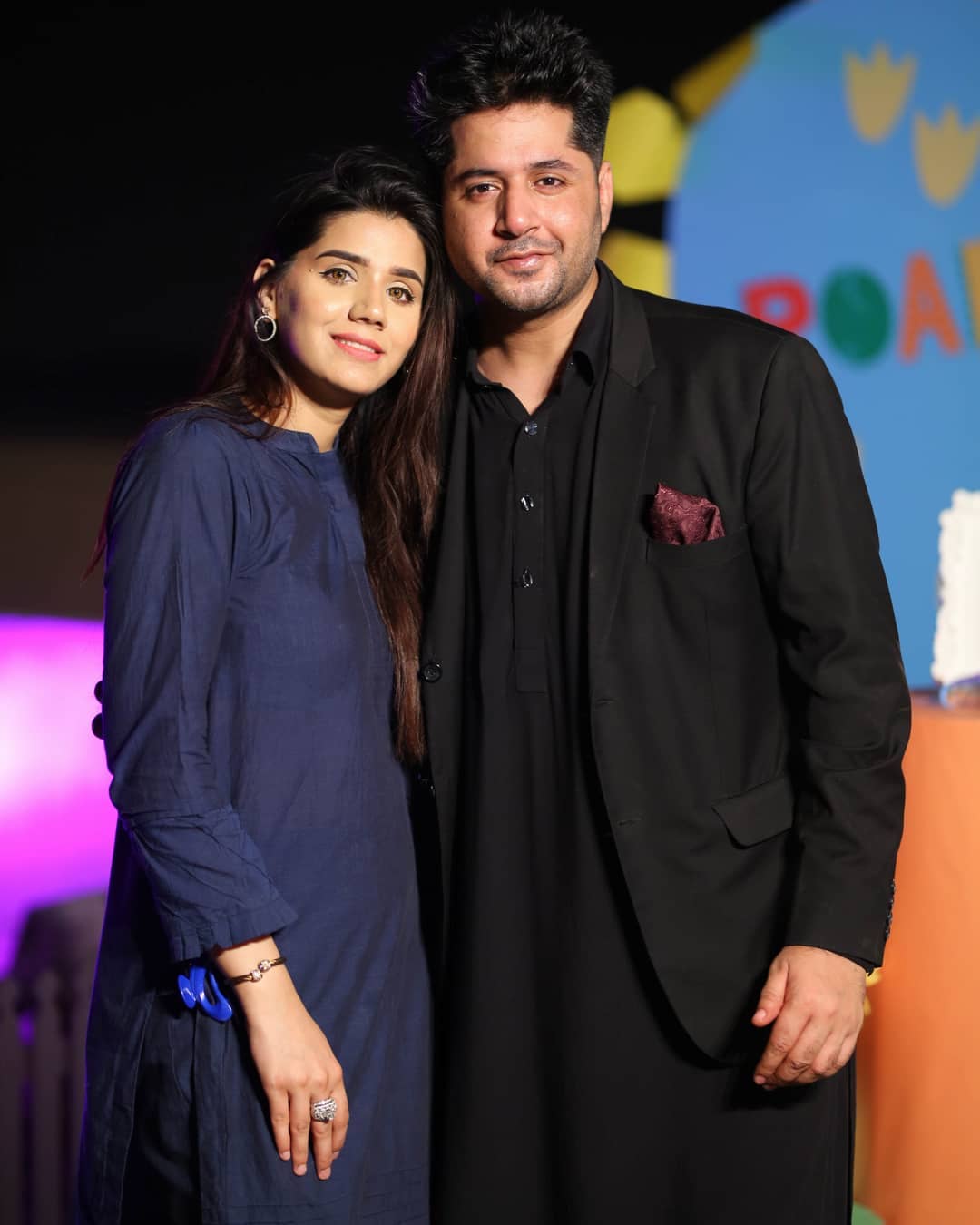 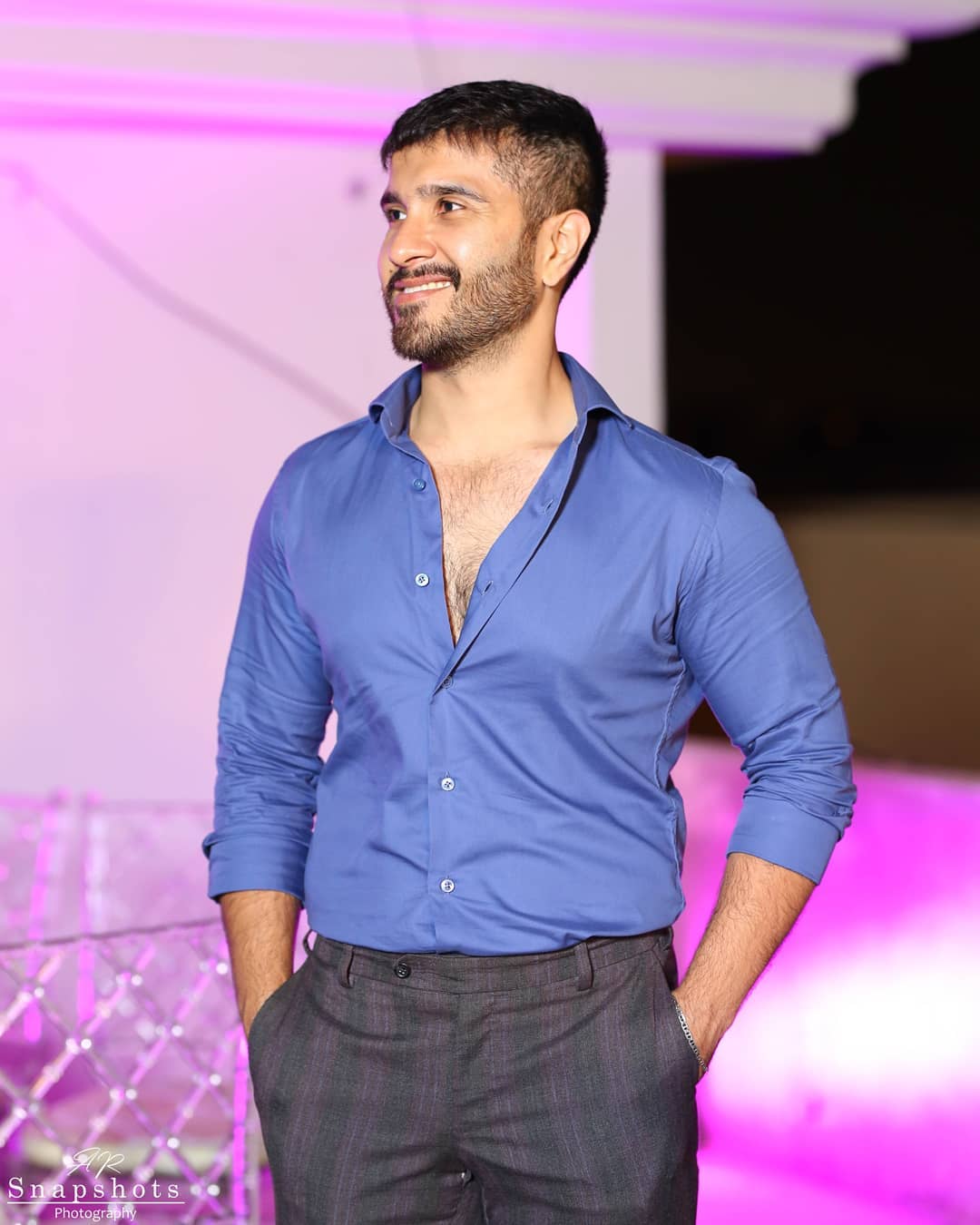 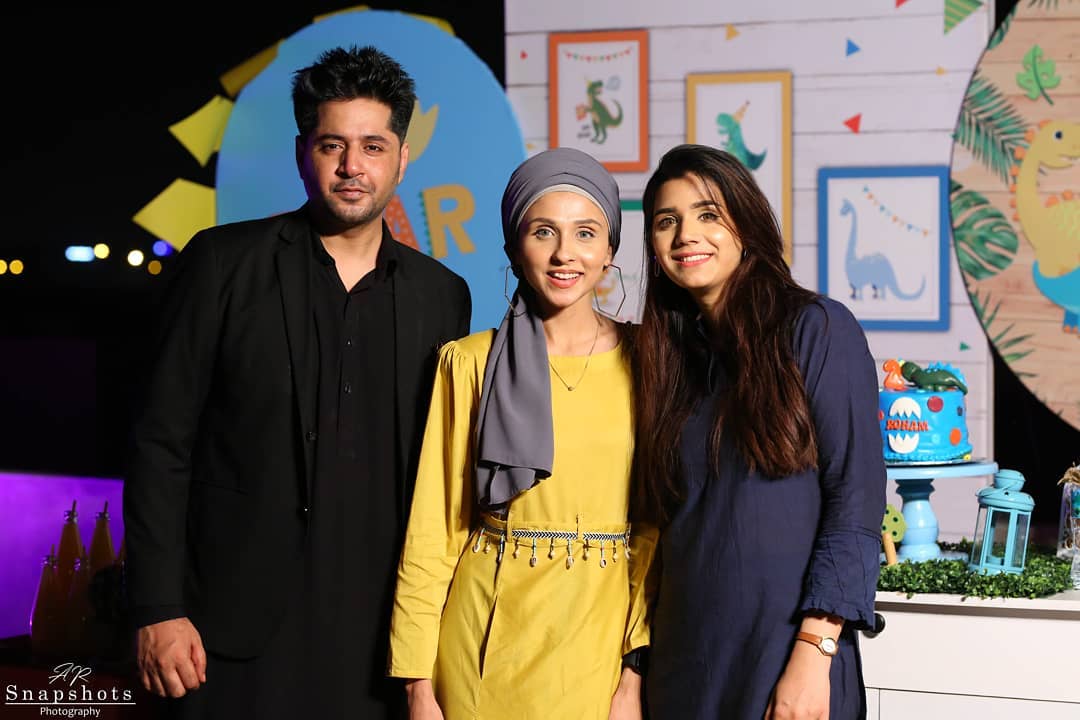 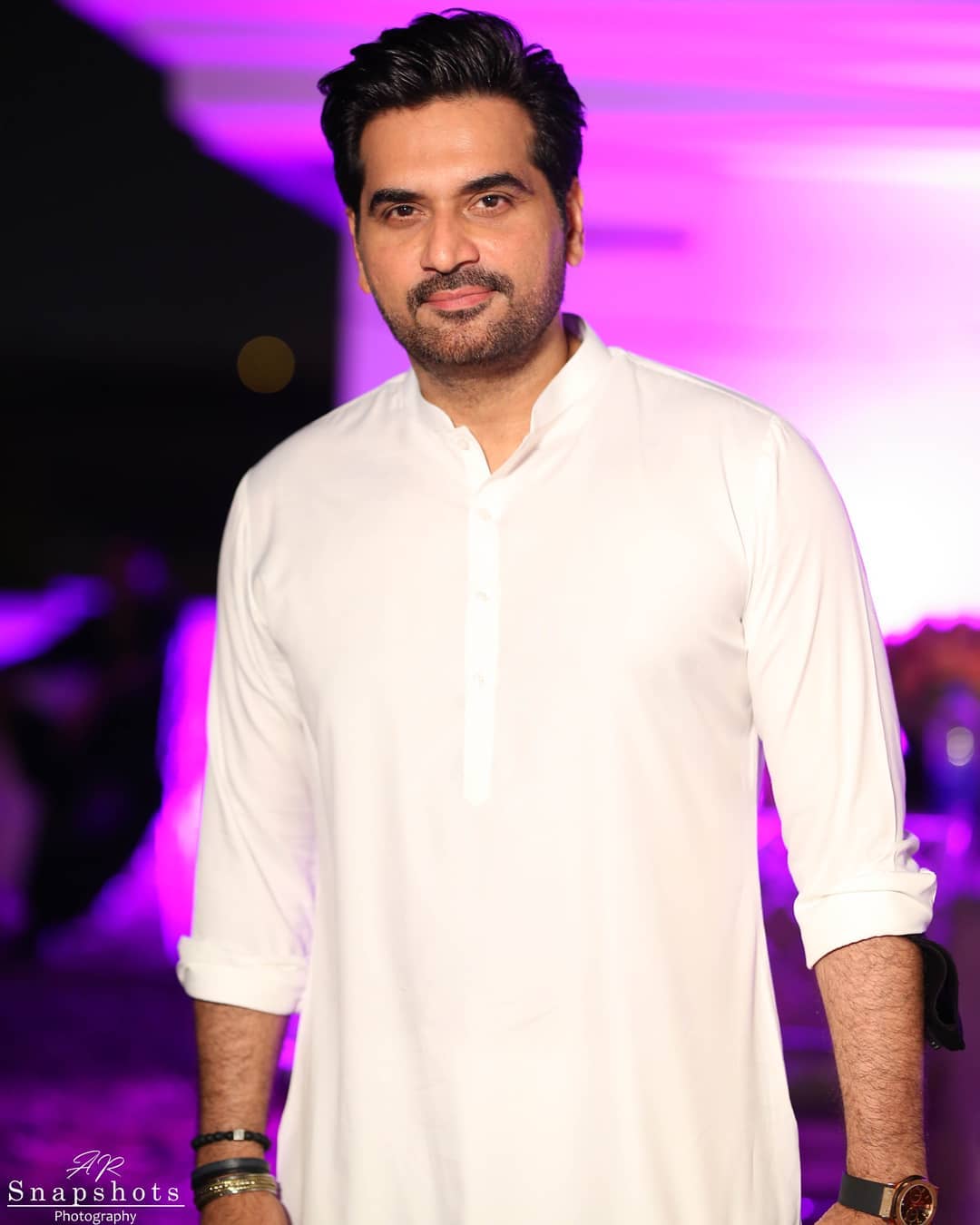 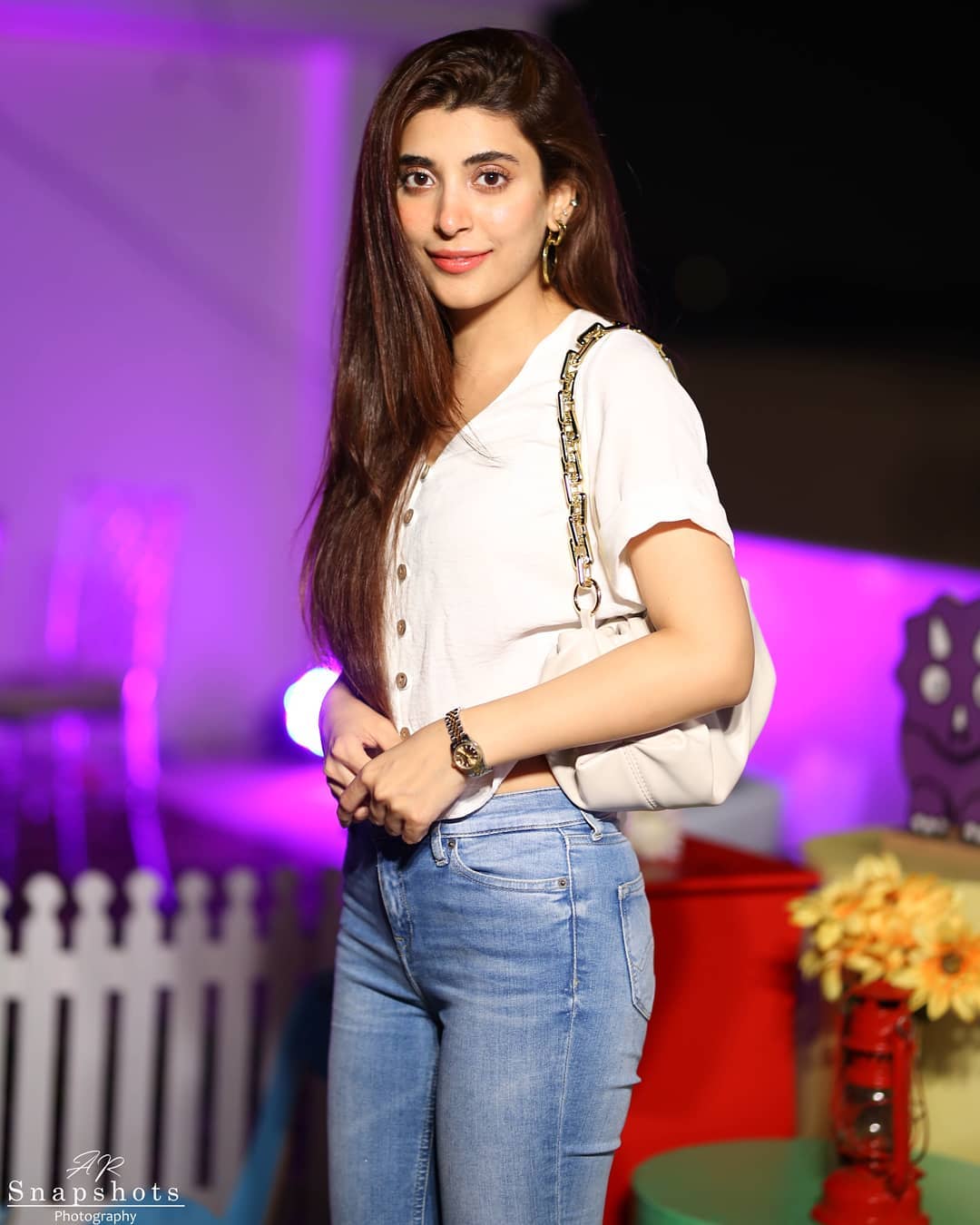 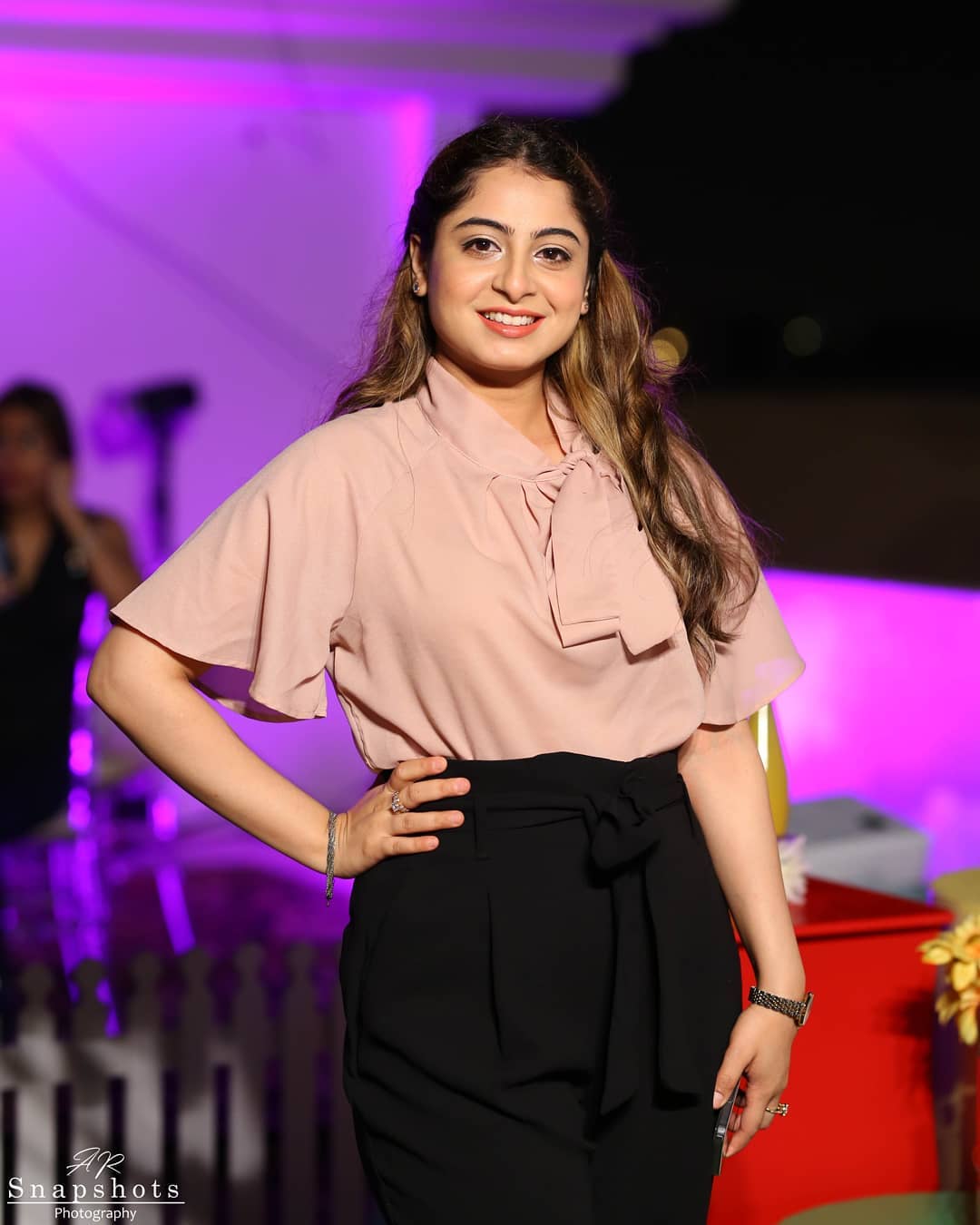 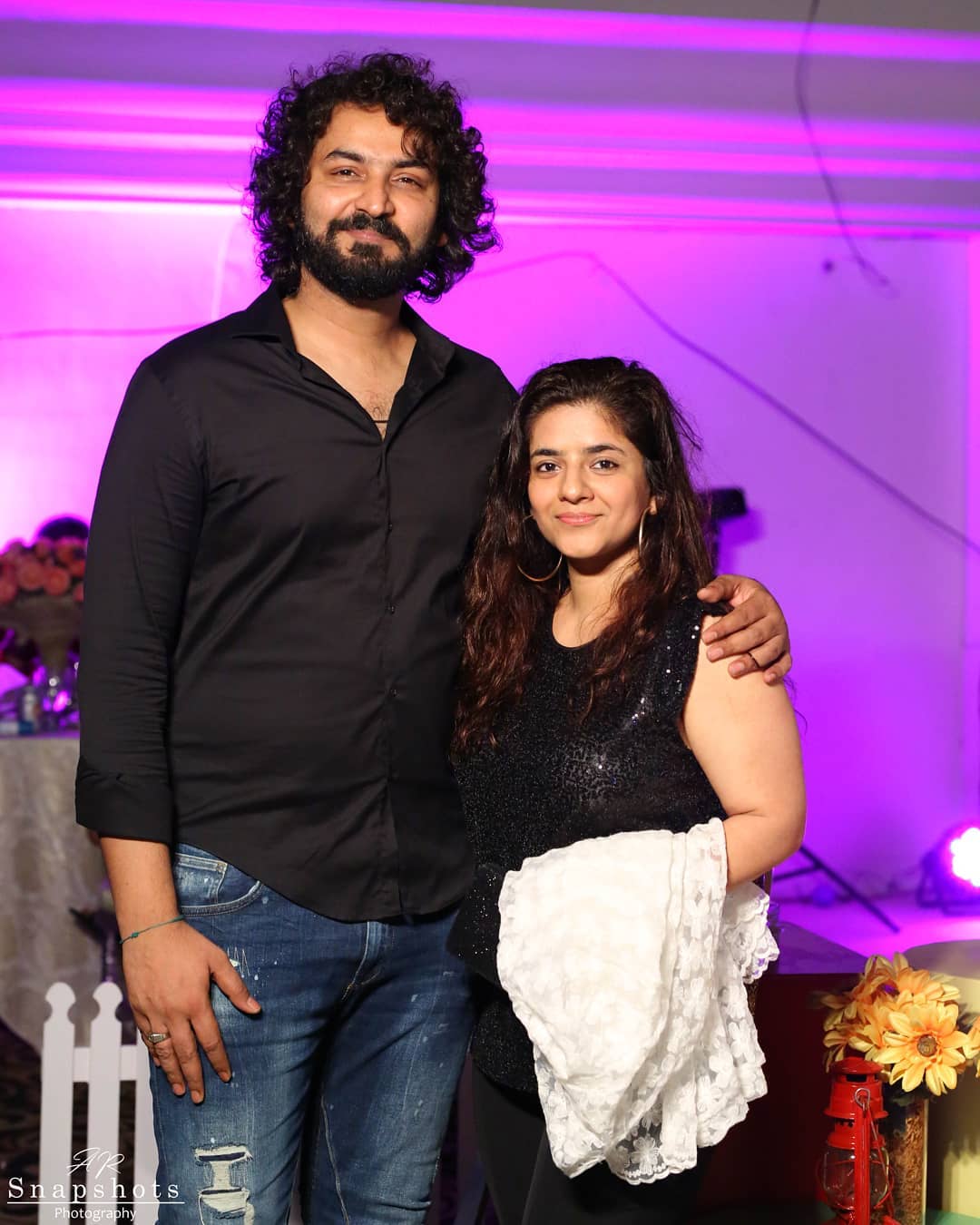 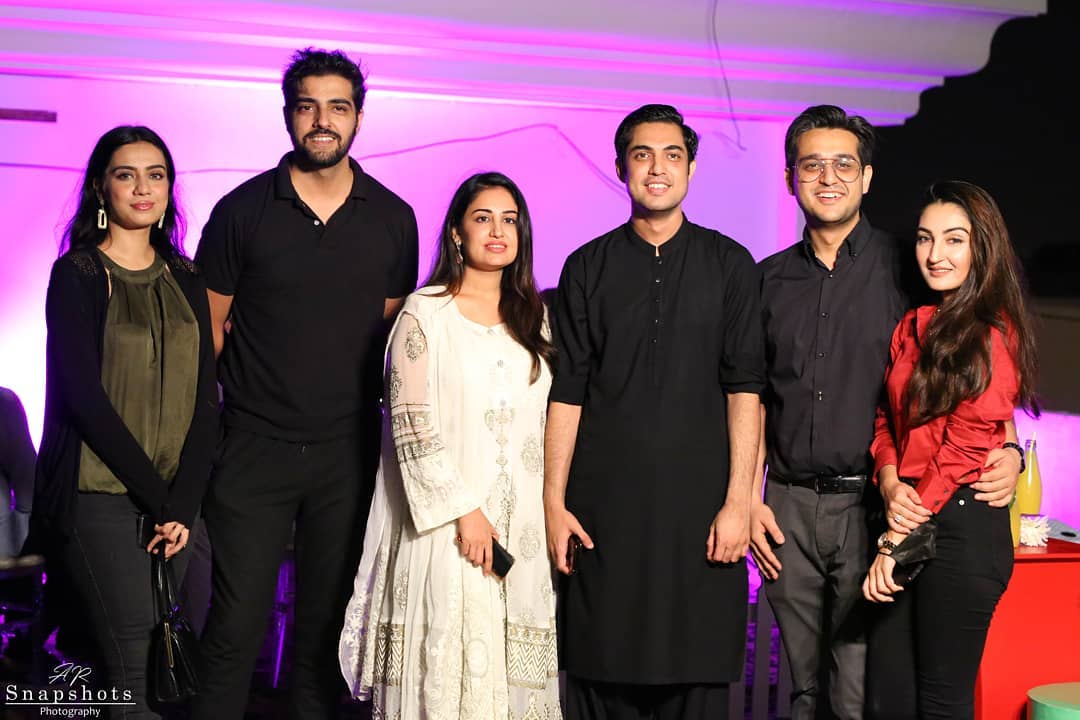 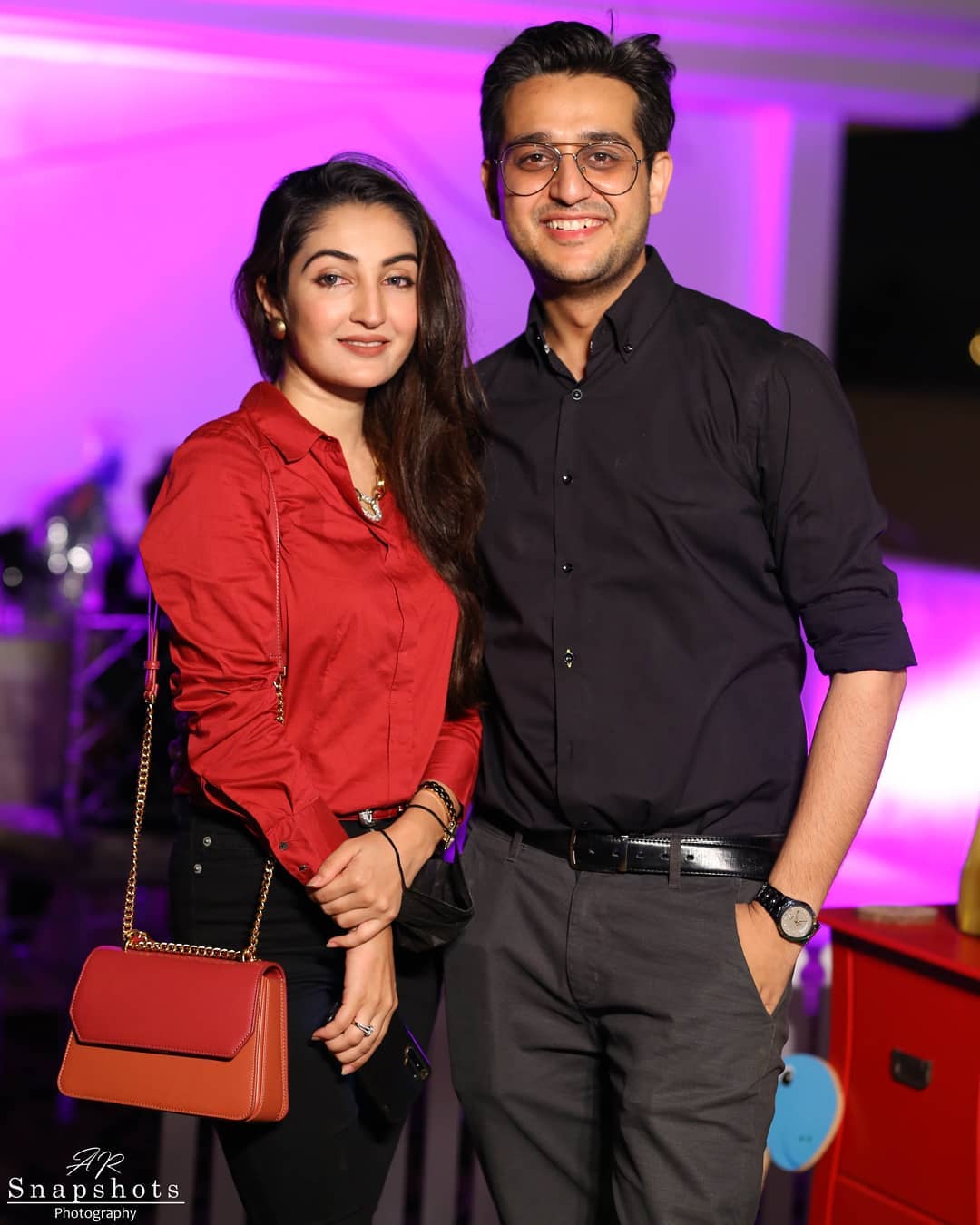 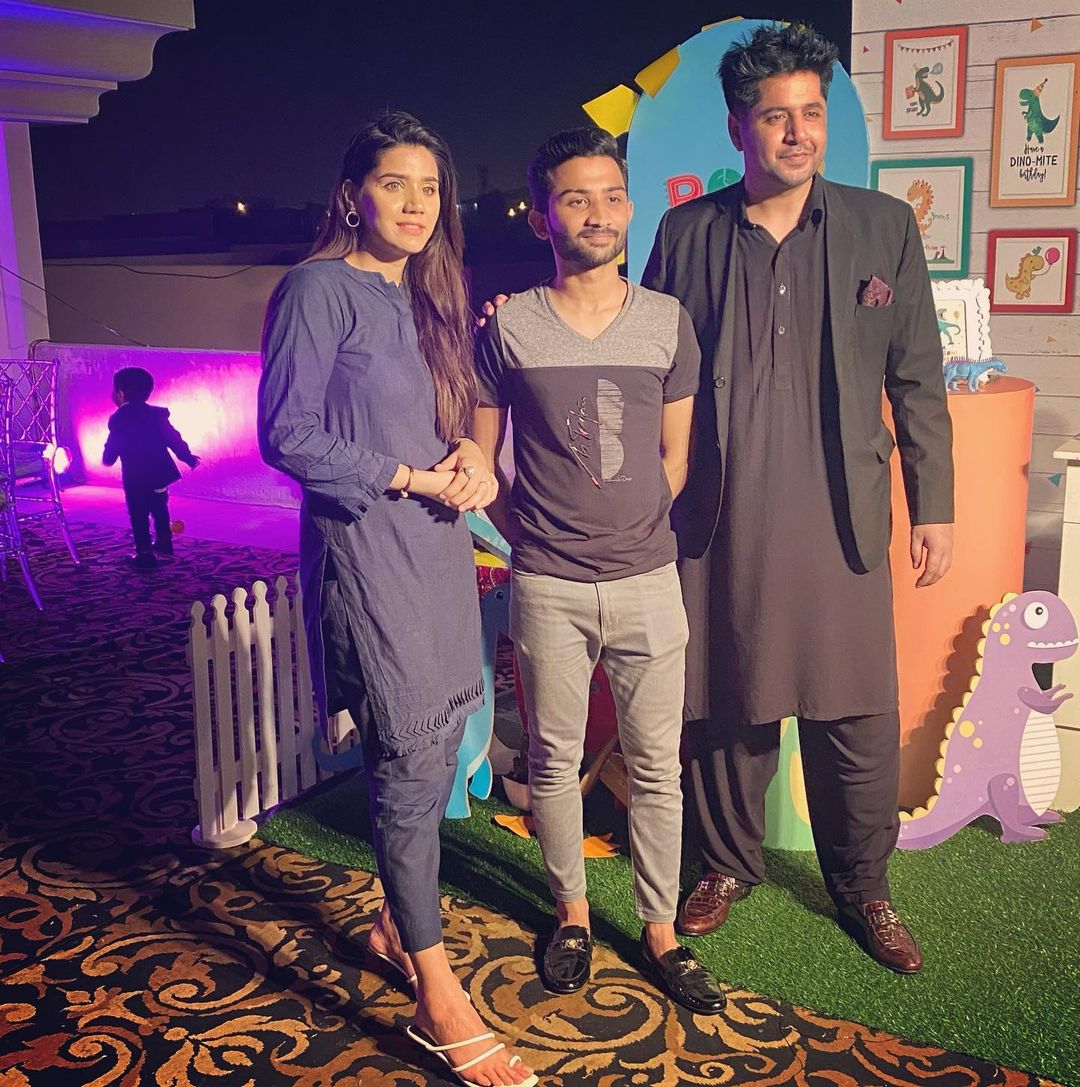 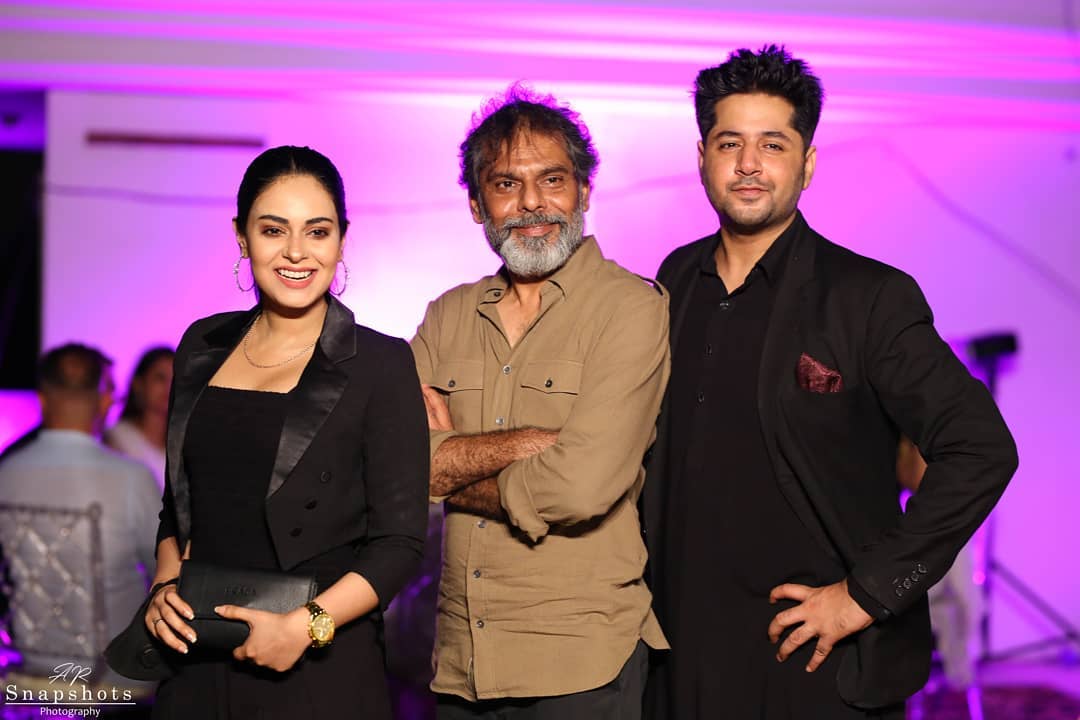 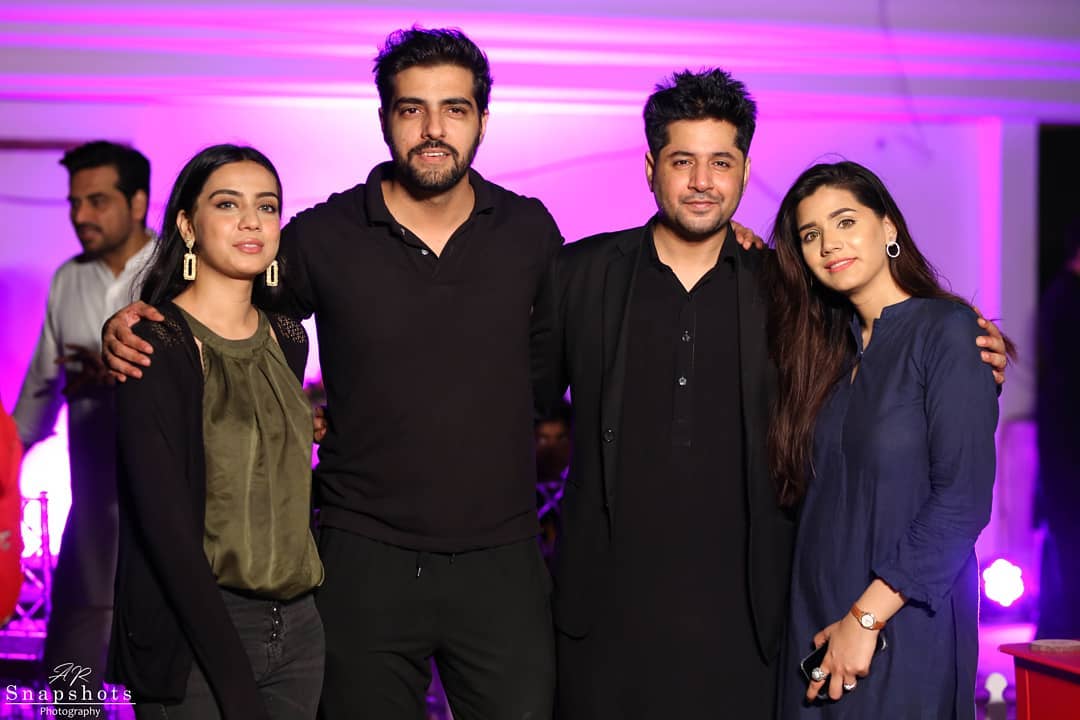 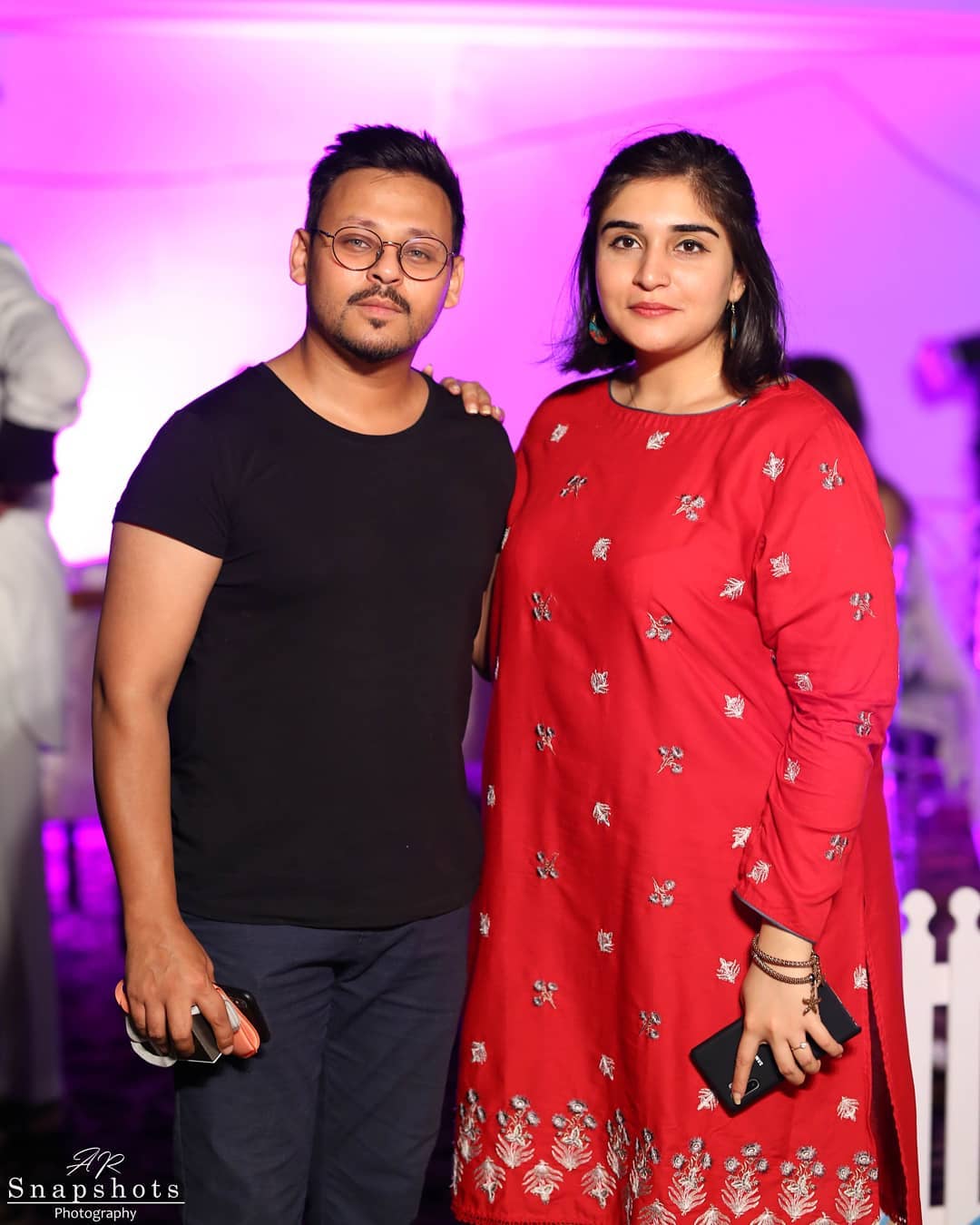 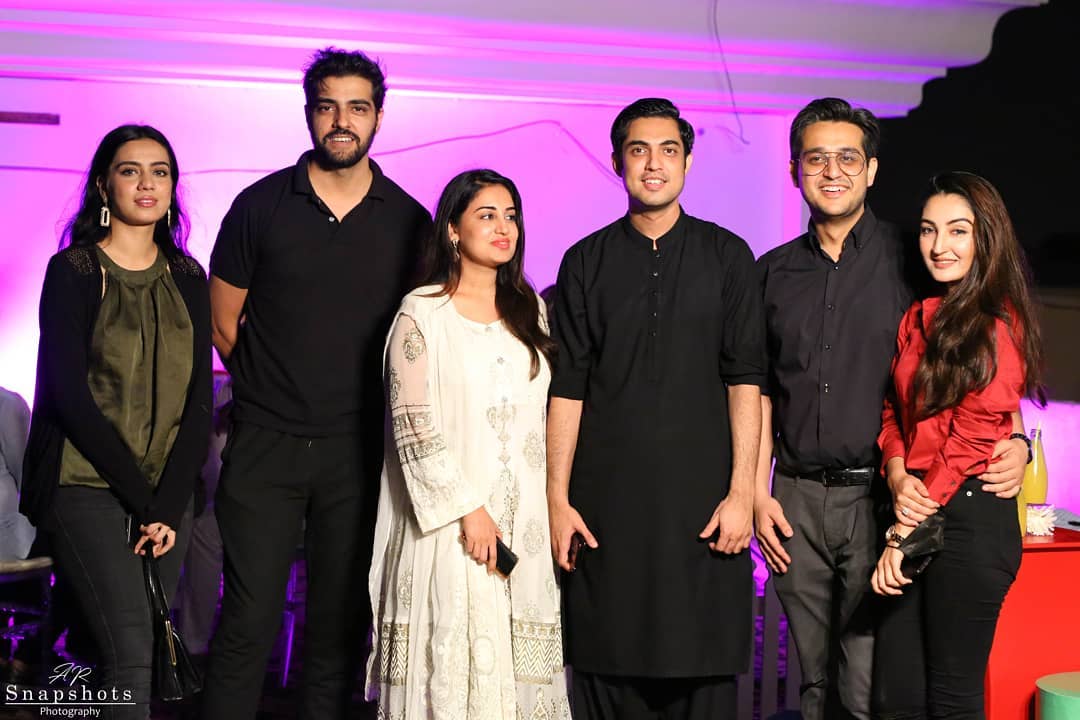 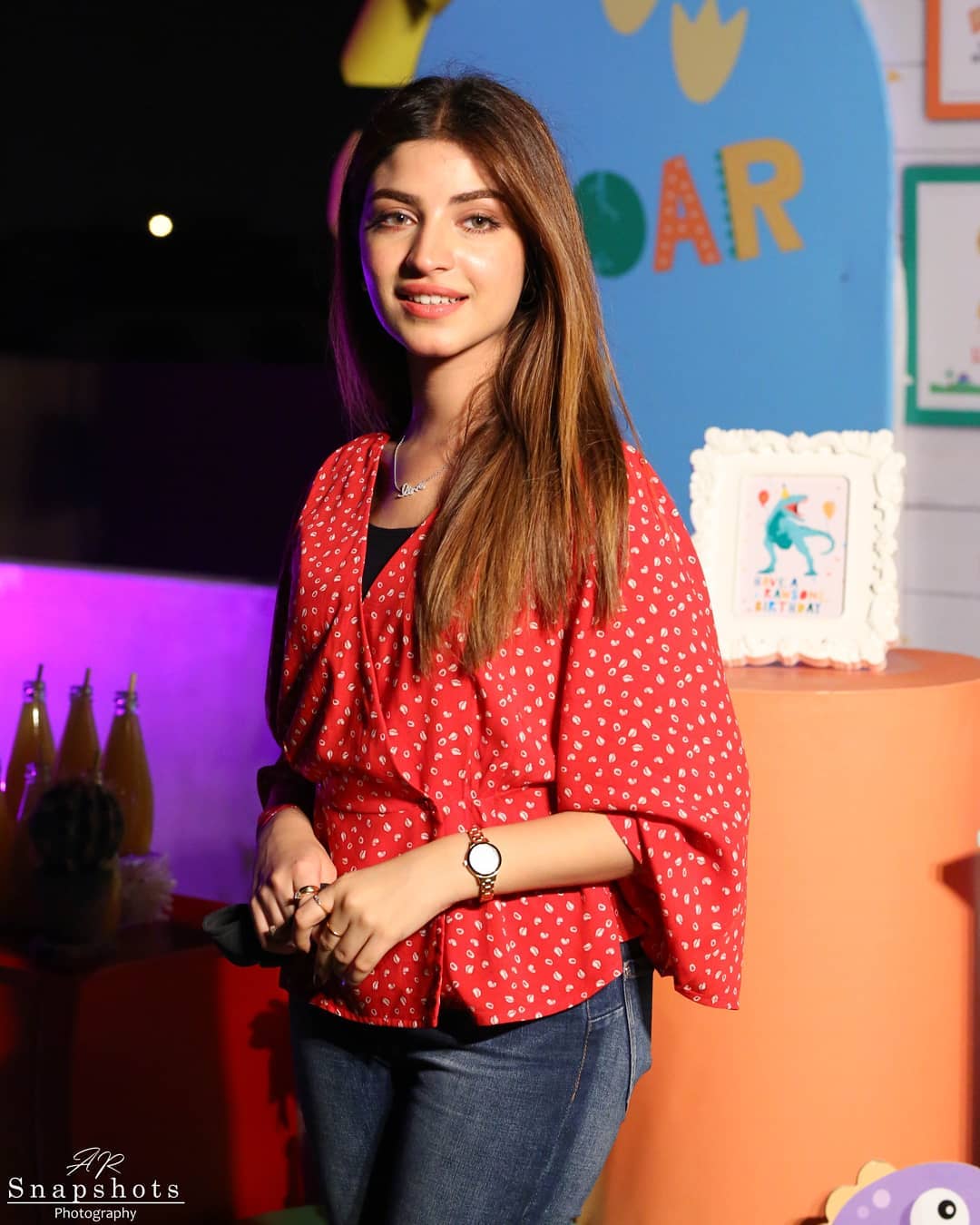 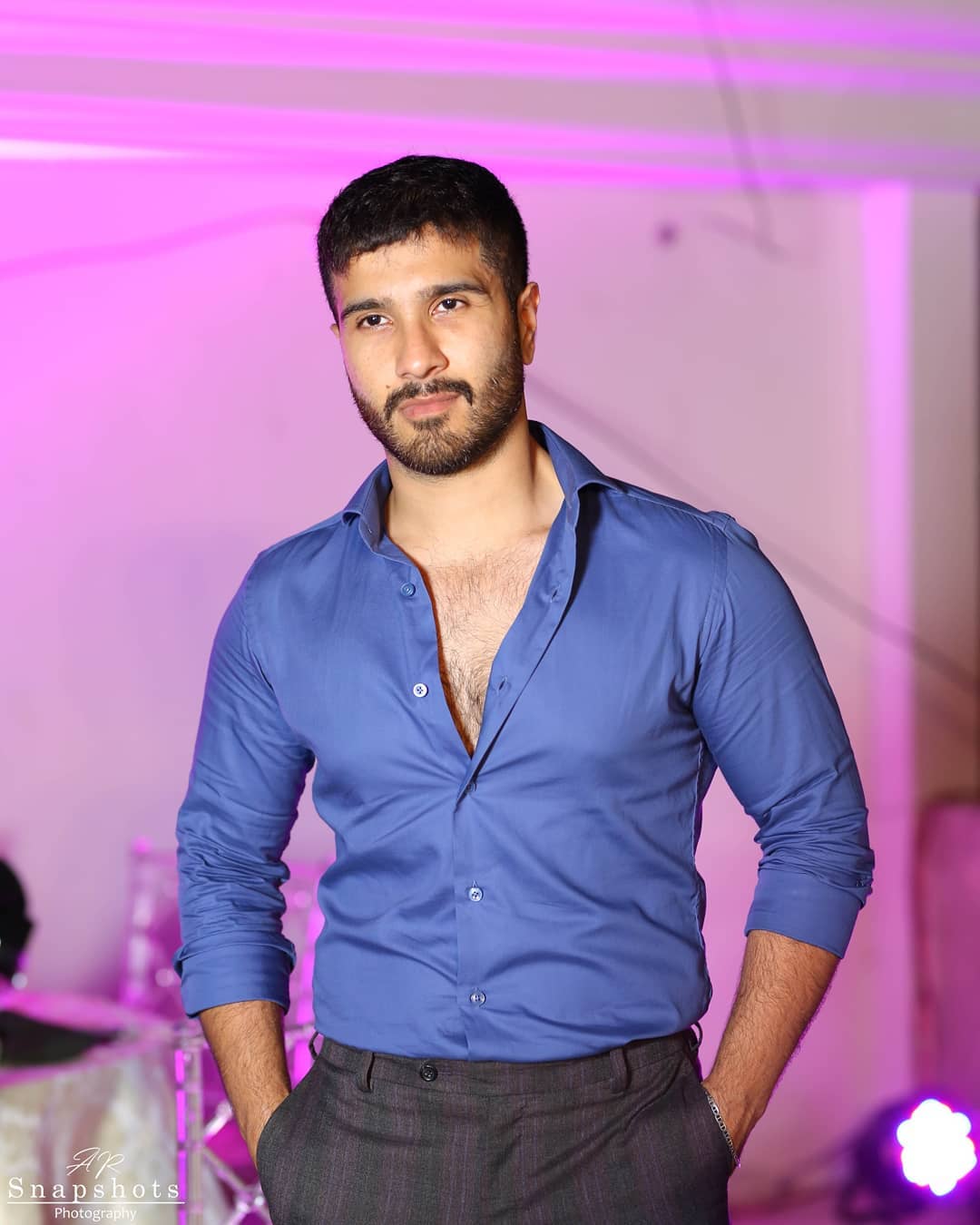 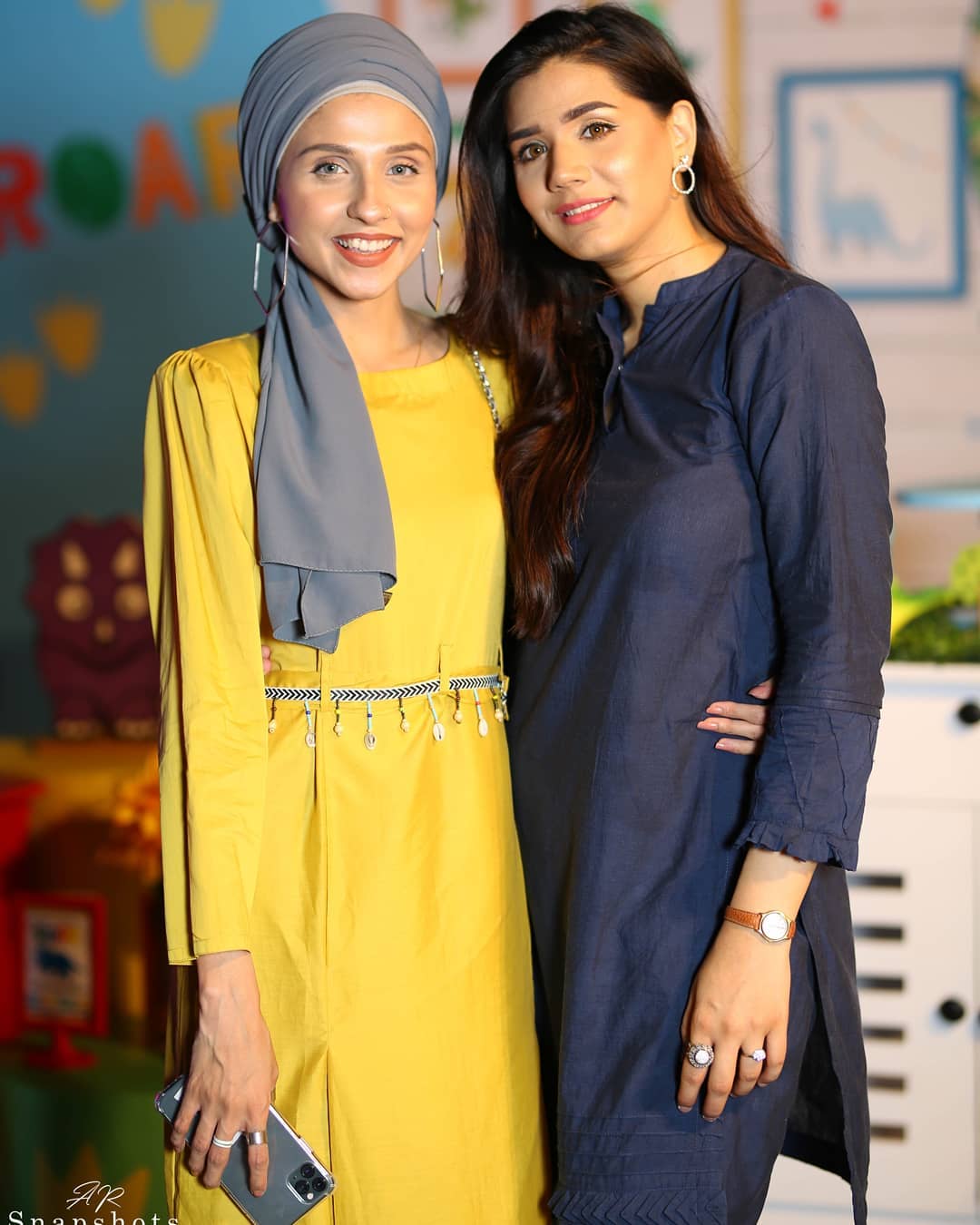 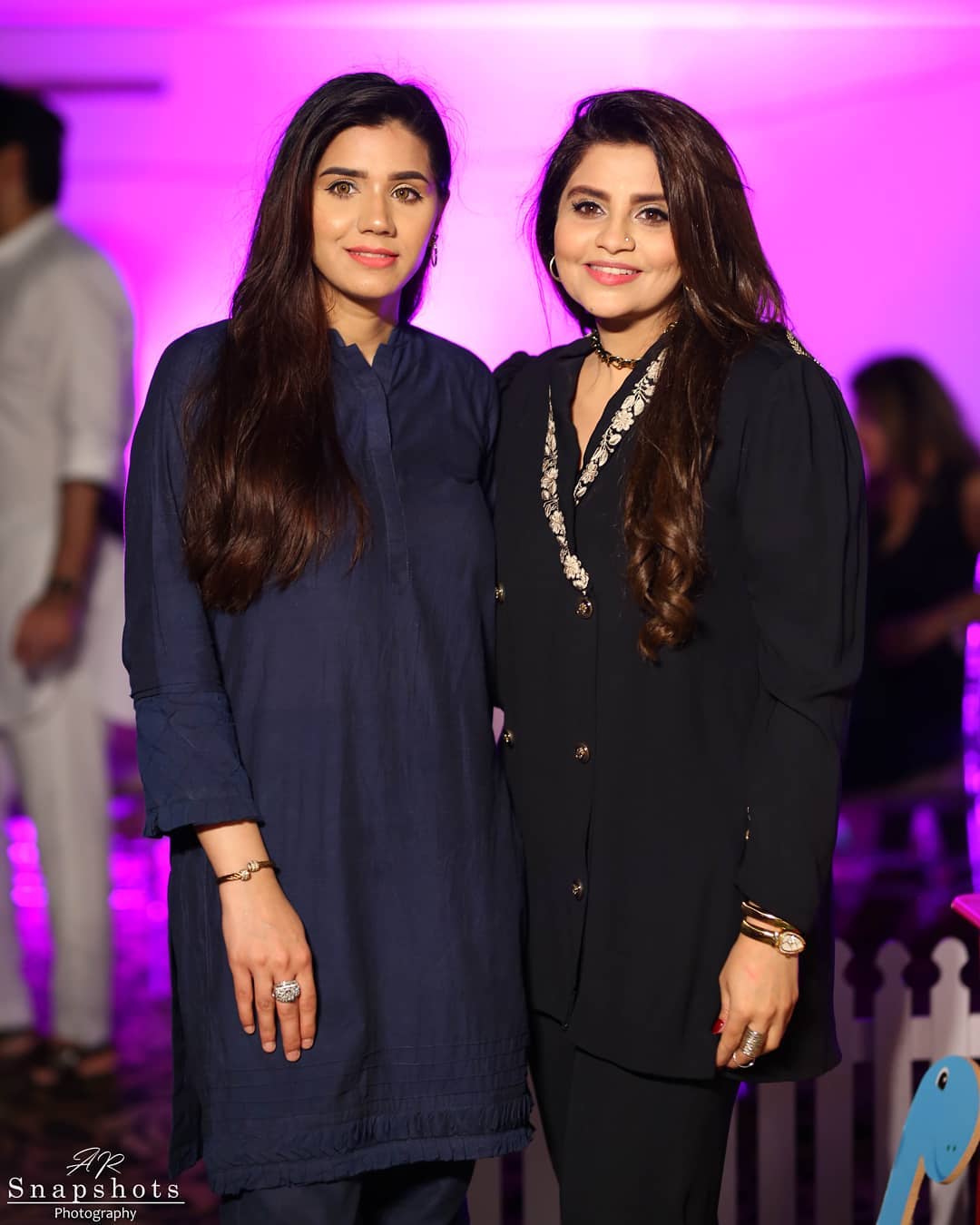 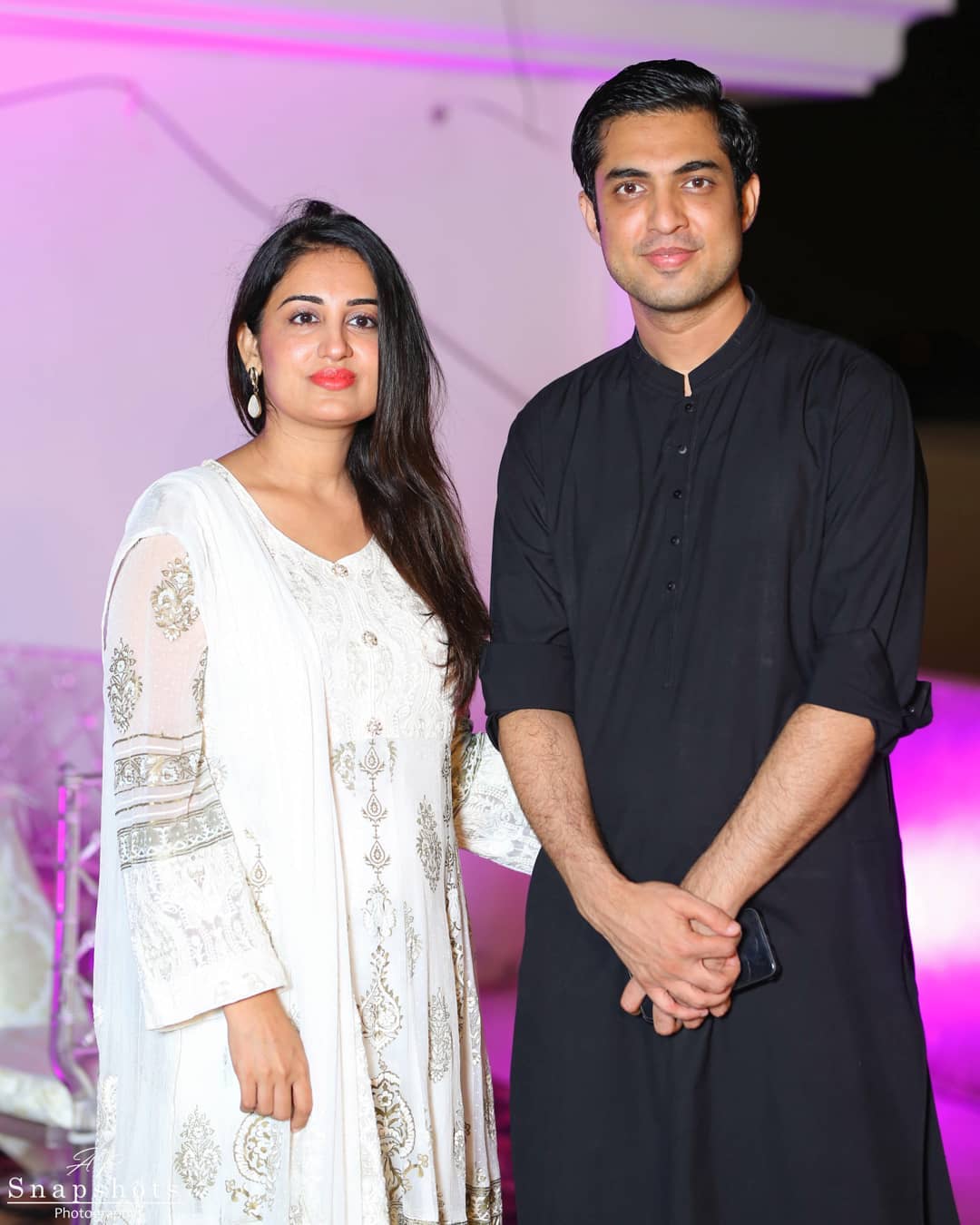