This is a really busy time for Pakistani actors as the entertainment industry is in high spirits with multiple films ready to screen in cinemas including Farhan Saeed starrer Tich Button and Shaan Shahid’s Zarrar. There are promotions, media talks and premieres being done back to back. Lux Style Awards are also around the corner and we are witnessing stars flying to Lahore and doing rehearsals for their upcoming performances. Among all this, many big celebrities took some time off to celebrate Galaxy Lollywood’s Momin Ali Munshi’s birthday. 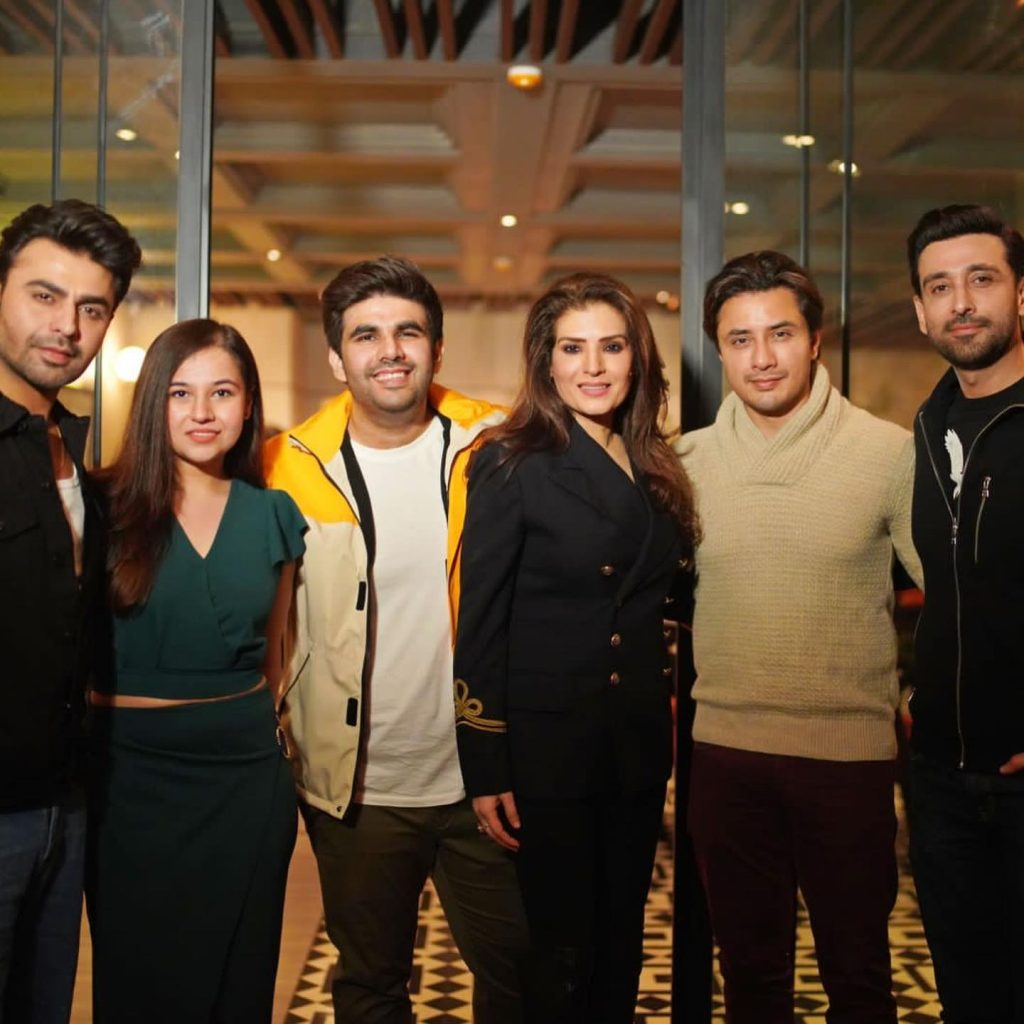 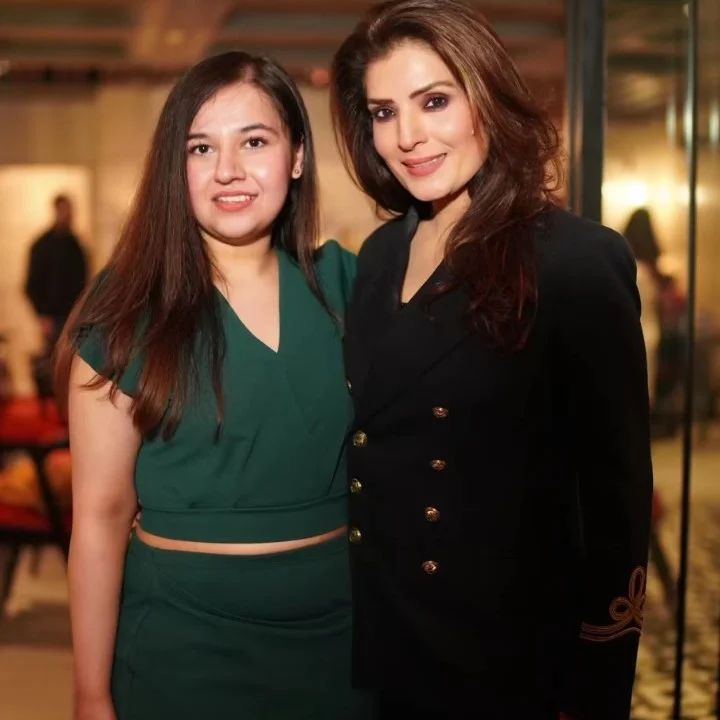 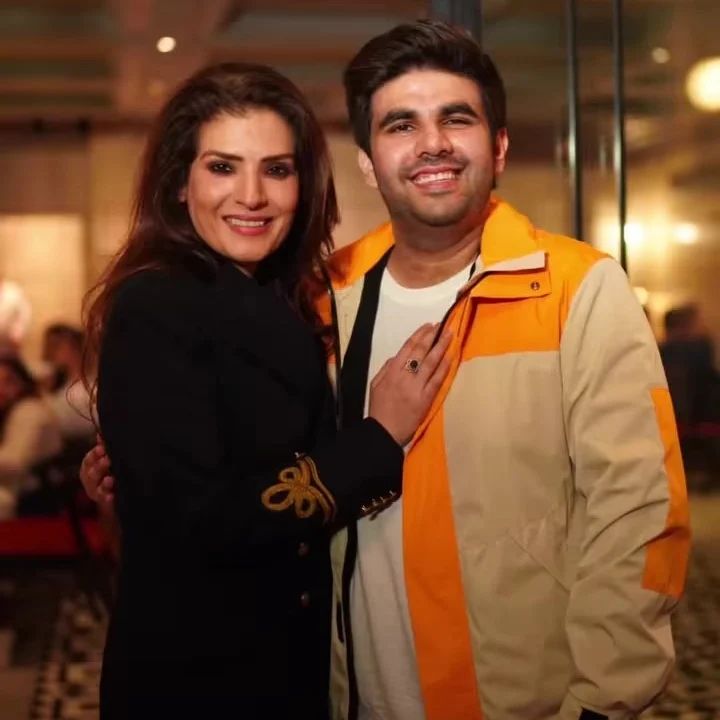 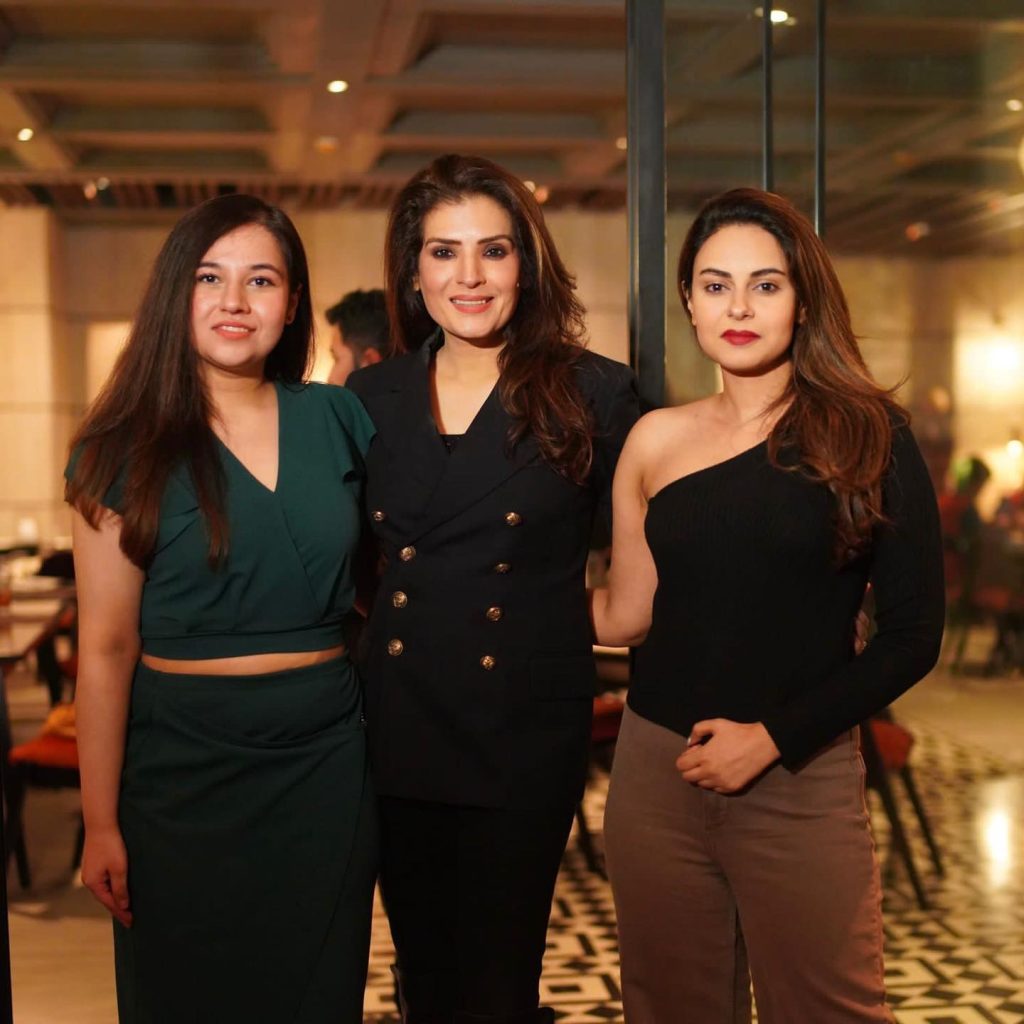 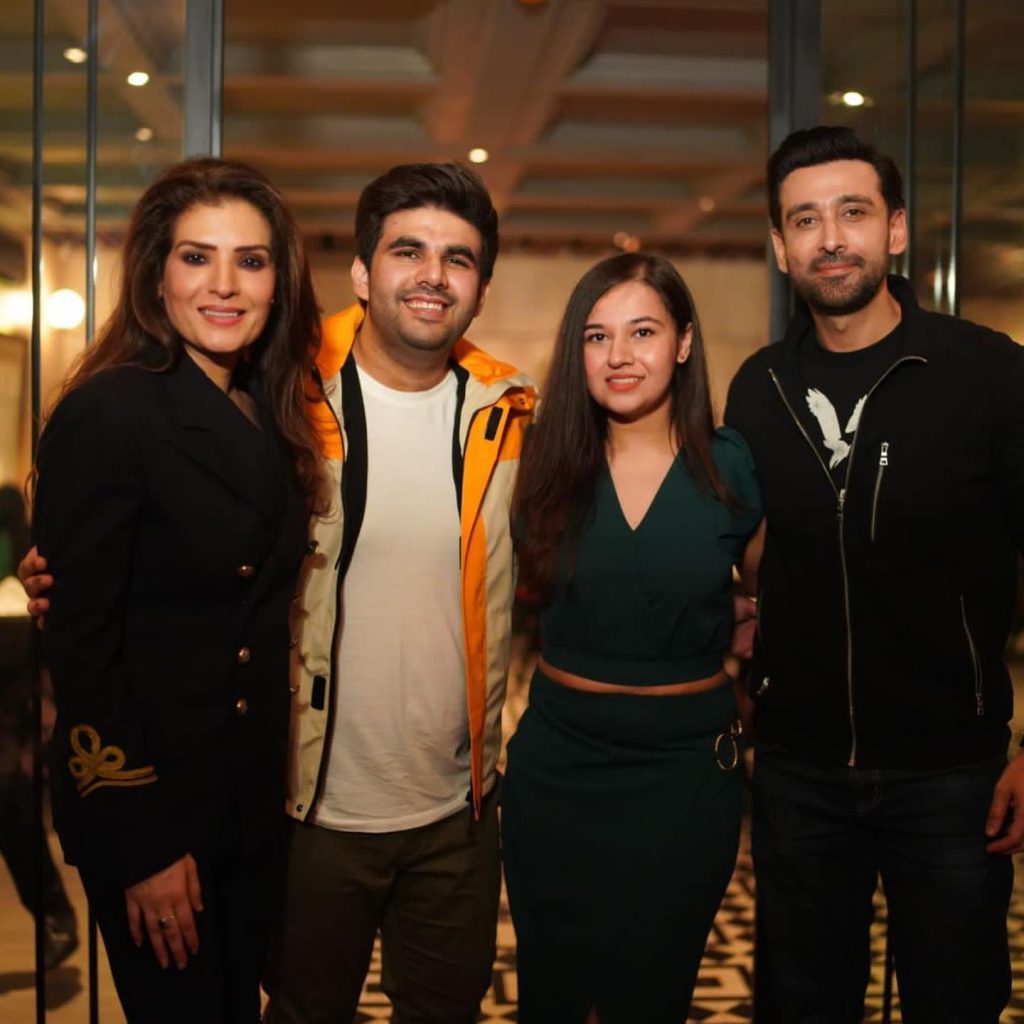 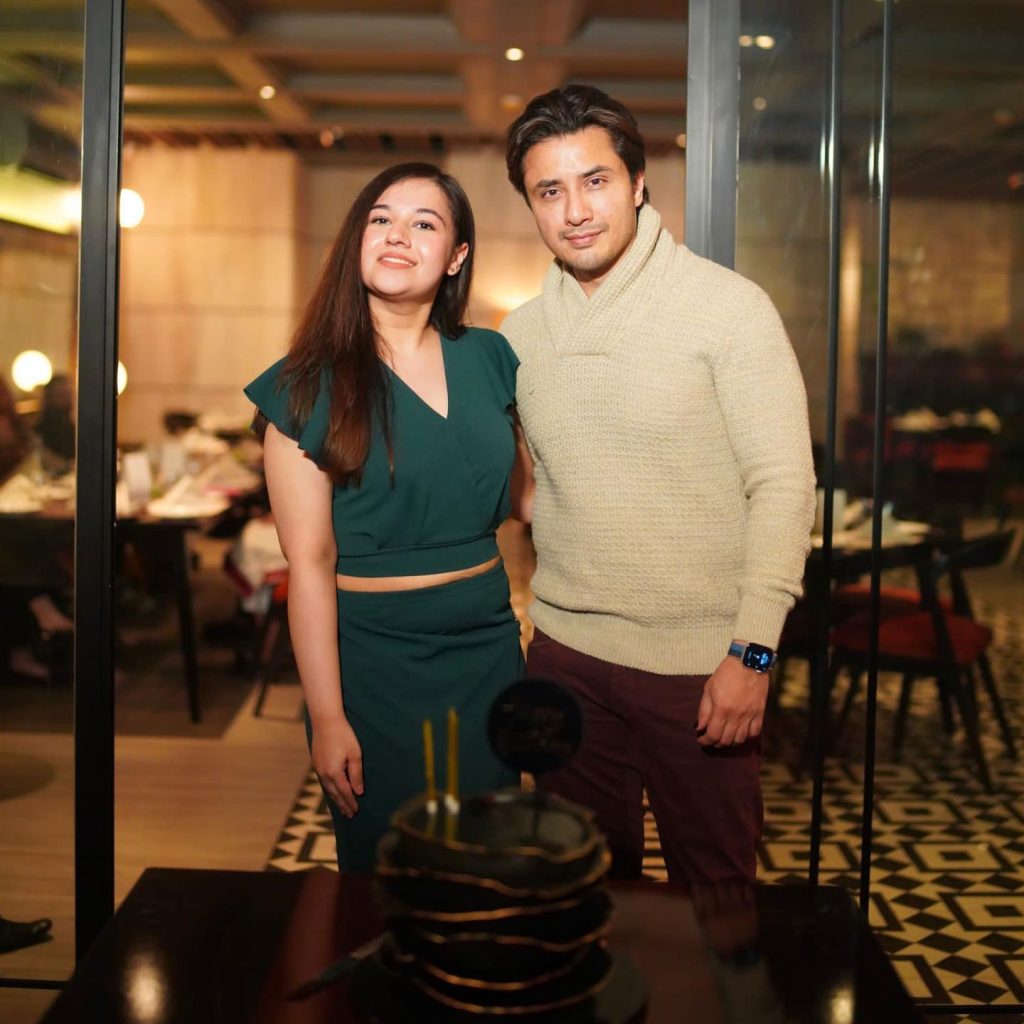 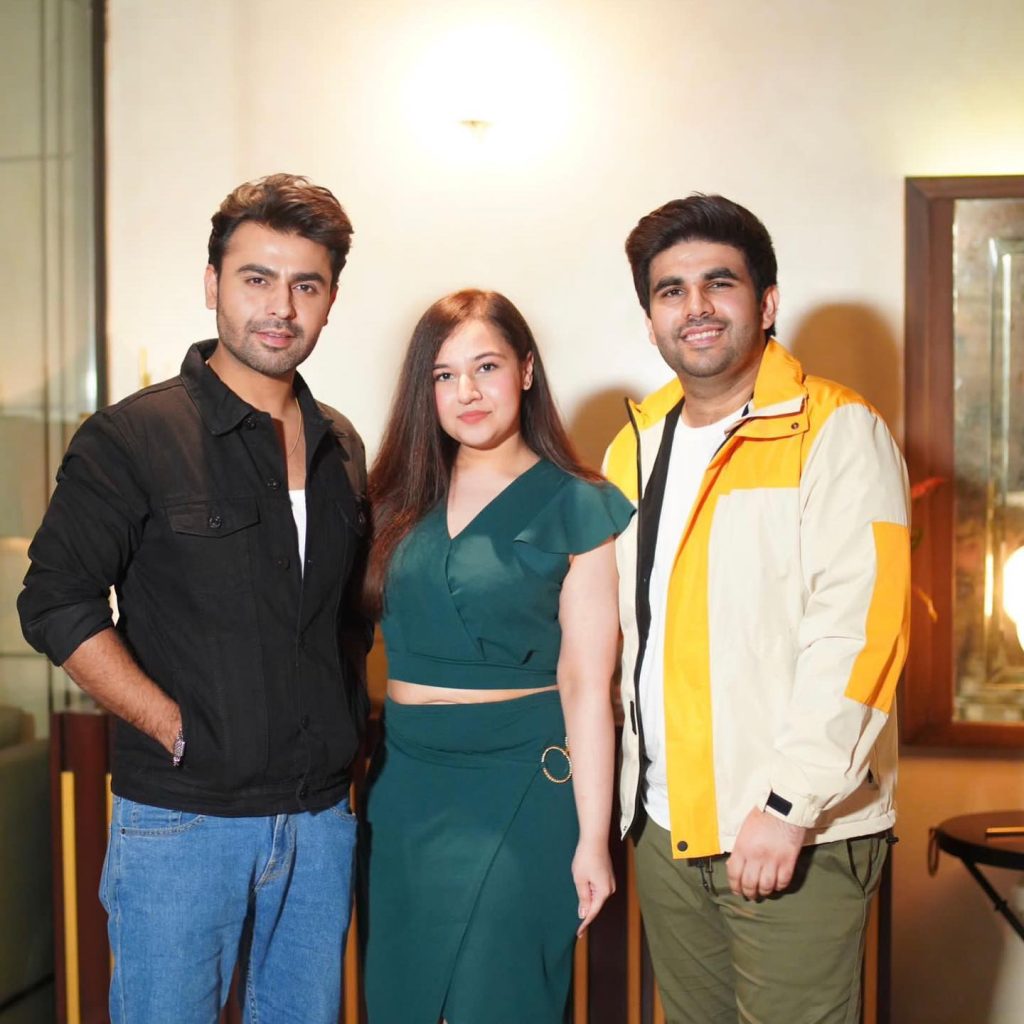 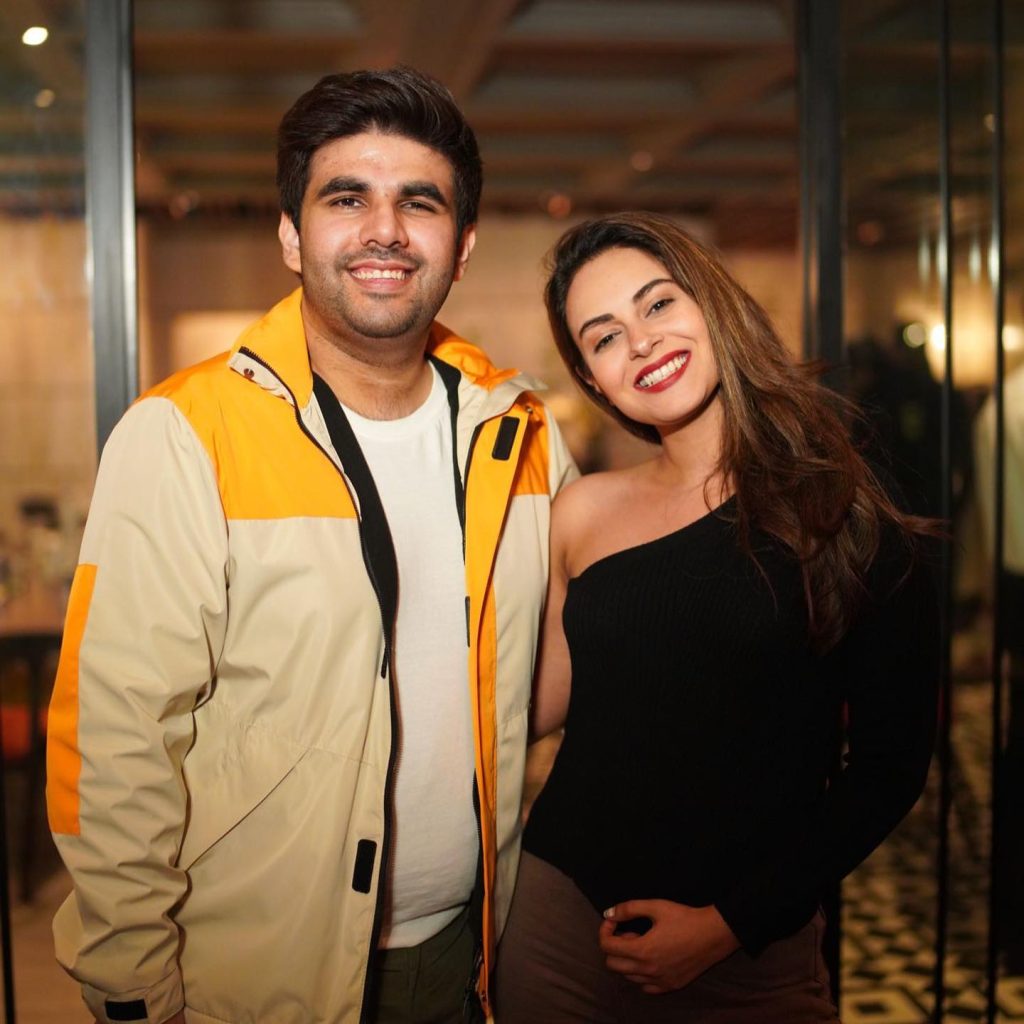 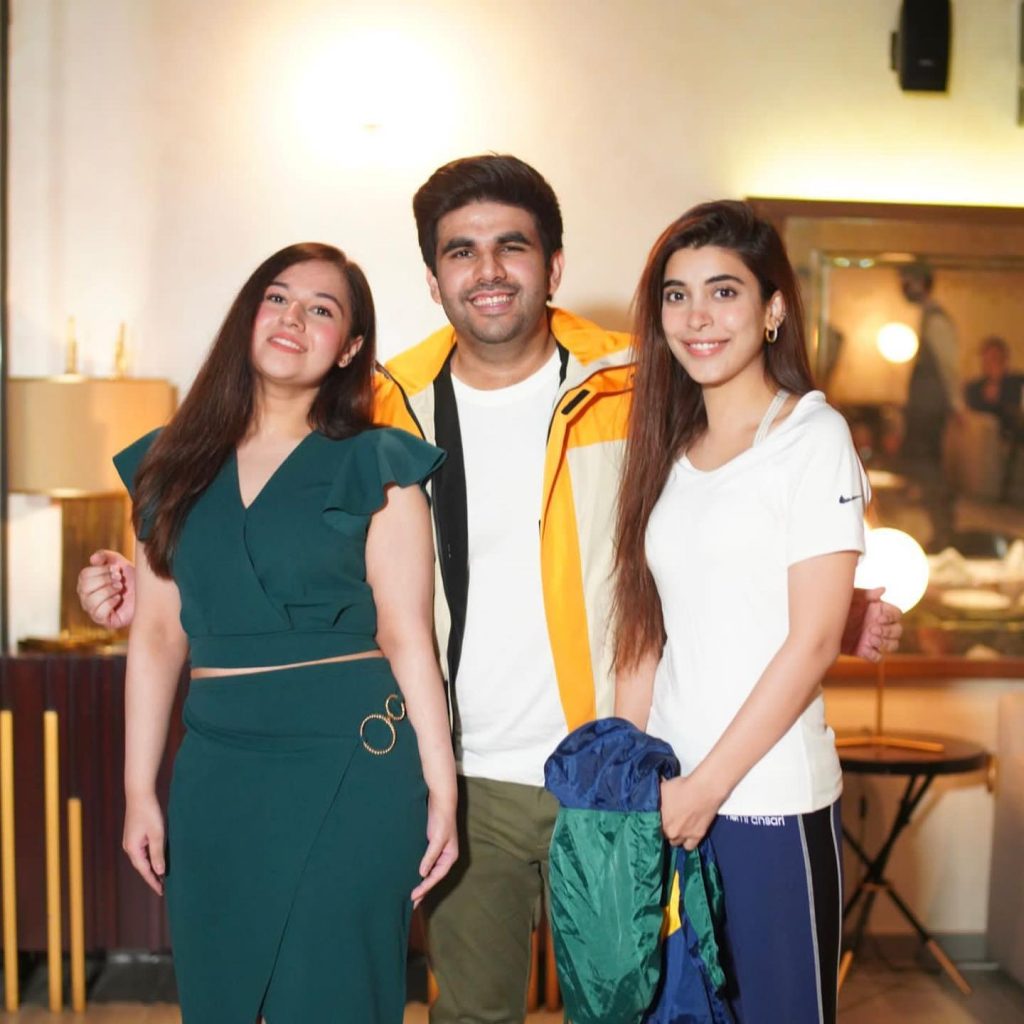 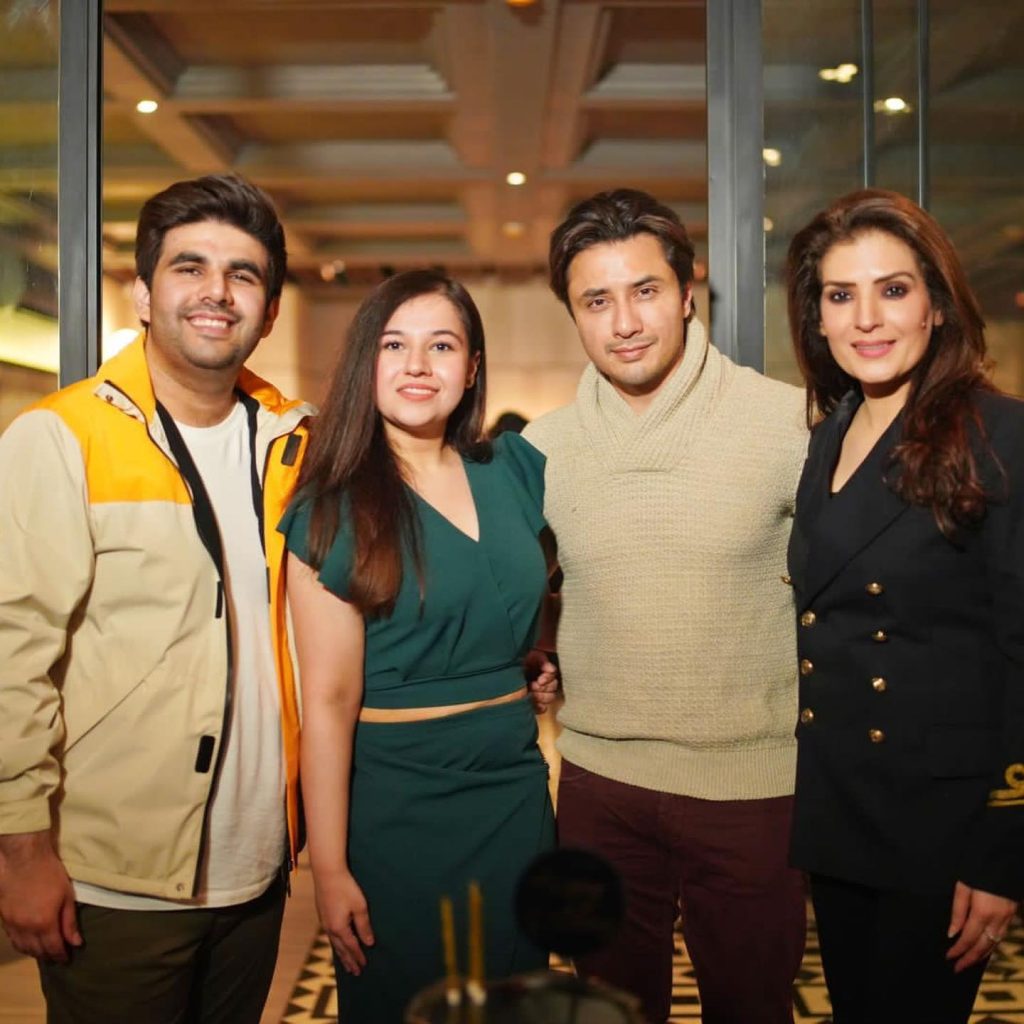 Happy Birthday to Momin Ali Munshi from our side. May you have a blessed year ahead!