One celebrity couple who has been in the public eye since they got together is Iqra Aziz and Yasir Hussain. Both the stars never denied their love for each other and their relationship has been nothing short of a fairytale. They met at an award ceremony and life came full circle when Yasir decided to propose Iqra at the Lux Style Awards in front of the whole world. It ended up becoming a great night for Iqra as she won awards and the love of her life gave her a fairytale proposal. The couple is now parents to their little baby boy Kabir Hussain and it is always a pleasure for the fans to see both of them together. 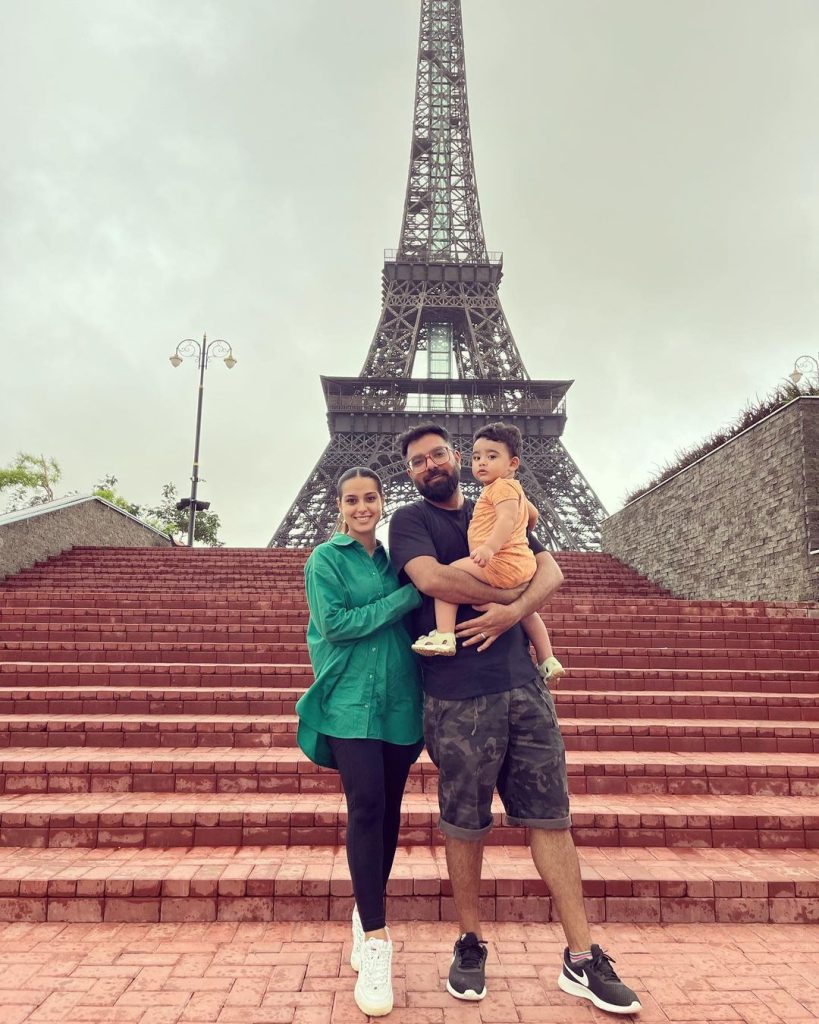 Now Yasir Hussain has again set the bar high for all the husbands out there as he planned a while surprise birthday party for his wife Iqra’s 25th birthday. Their friends were also present including celebrity couple Aiman Khan and Muneeb Butt. Here are some pictures from Iqra’s surprise birthday bash in Dubai: 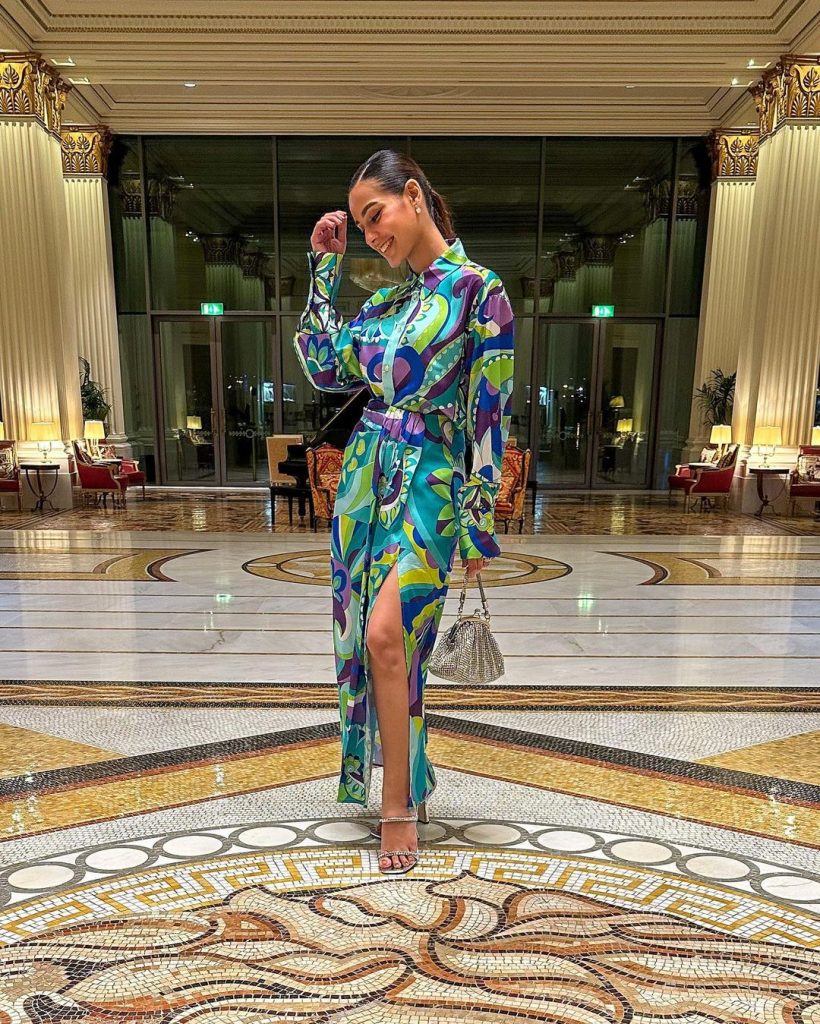 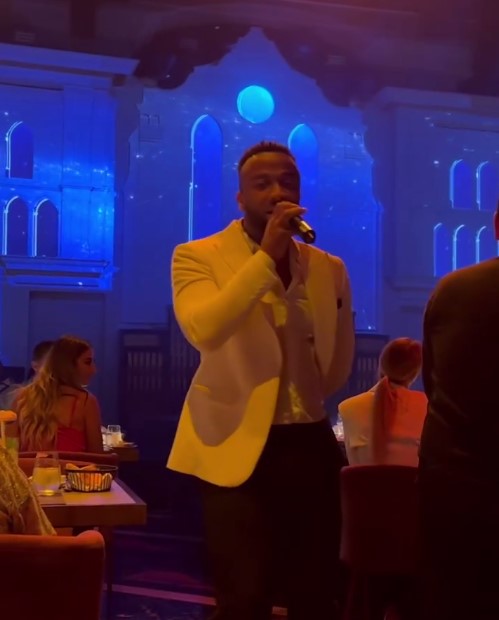 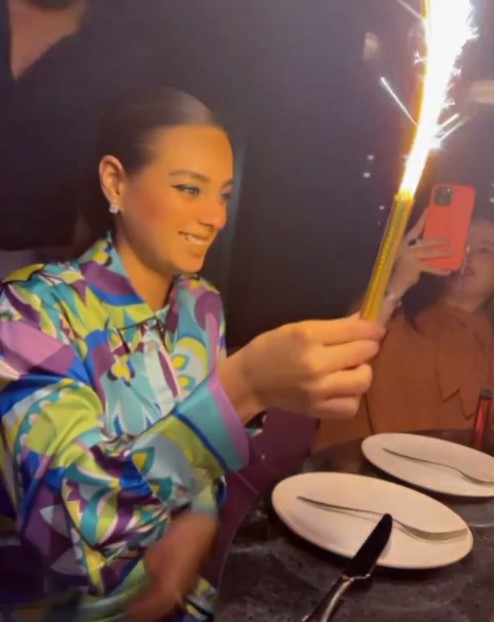 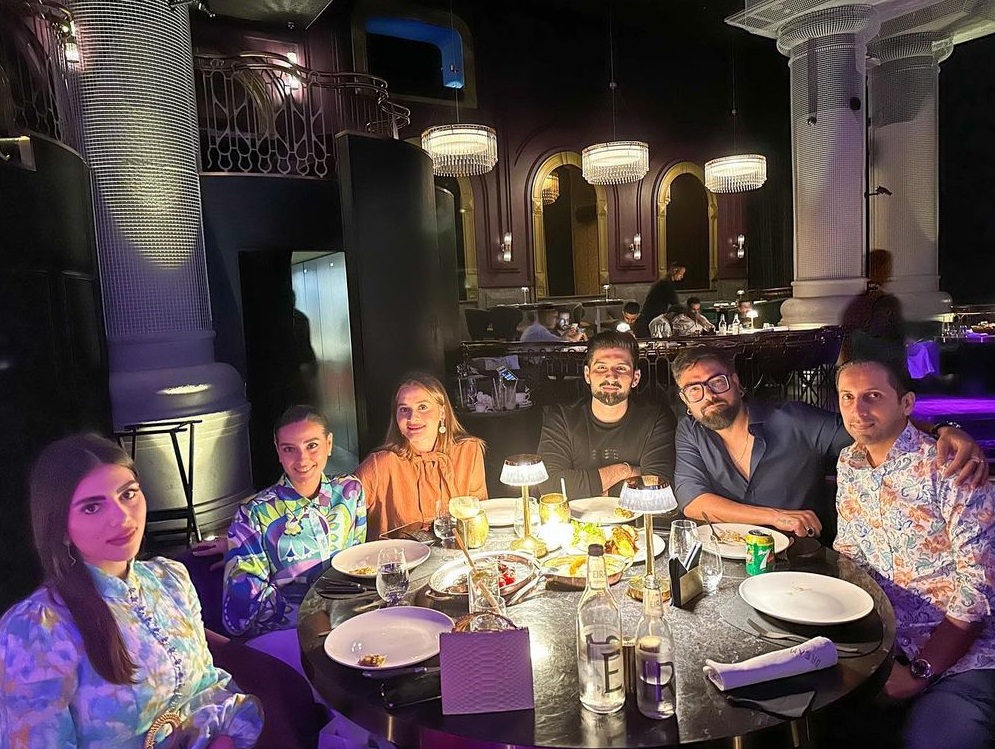 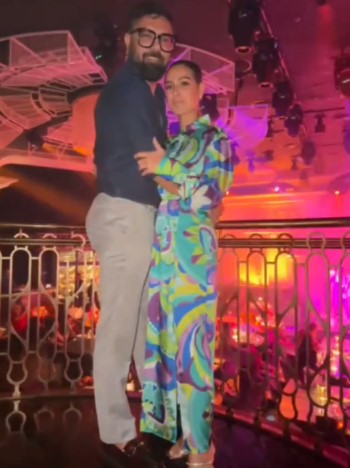 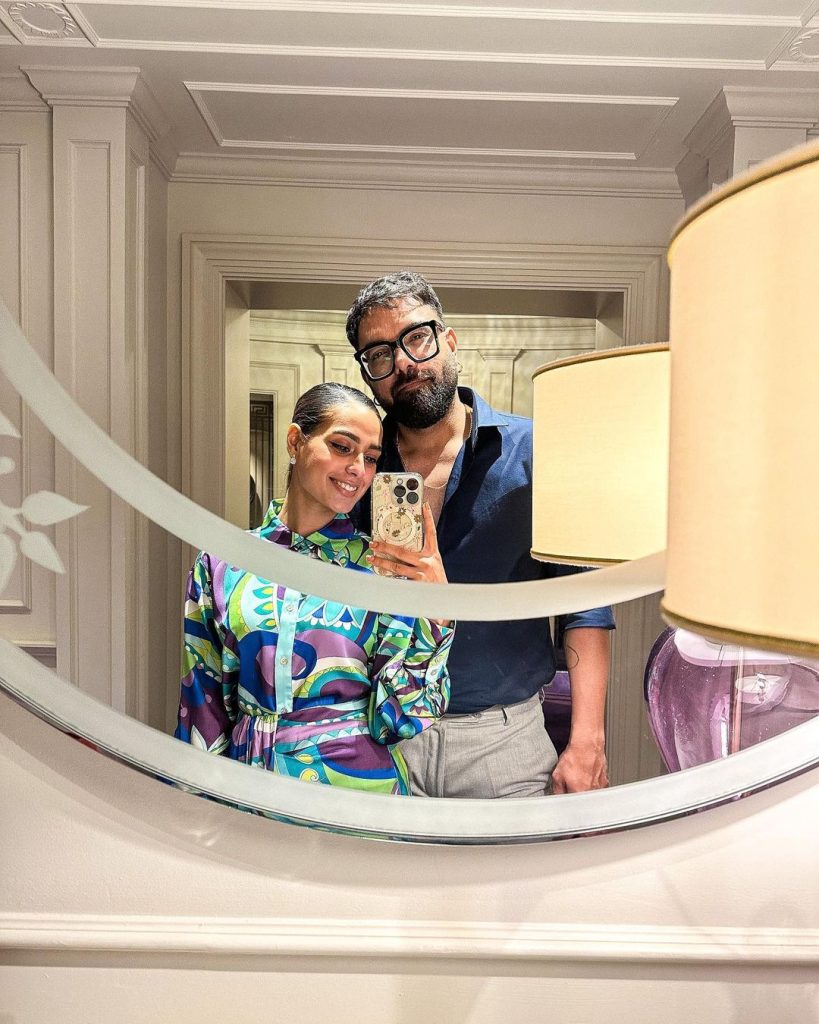 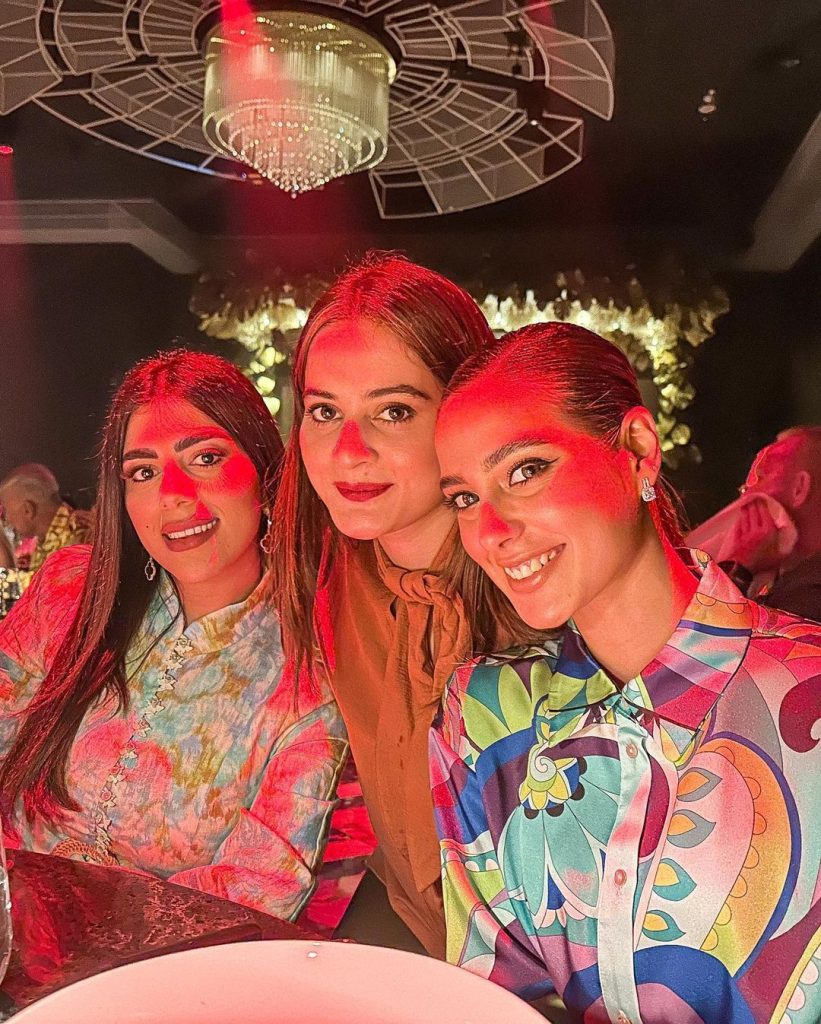 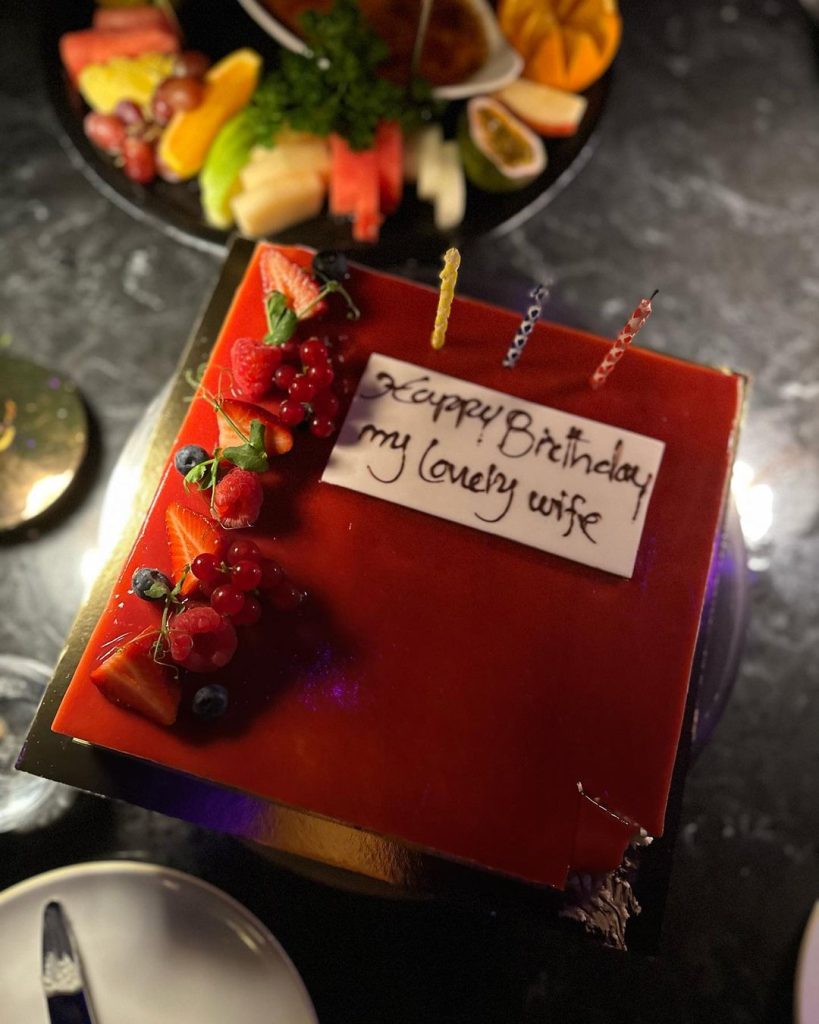 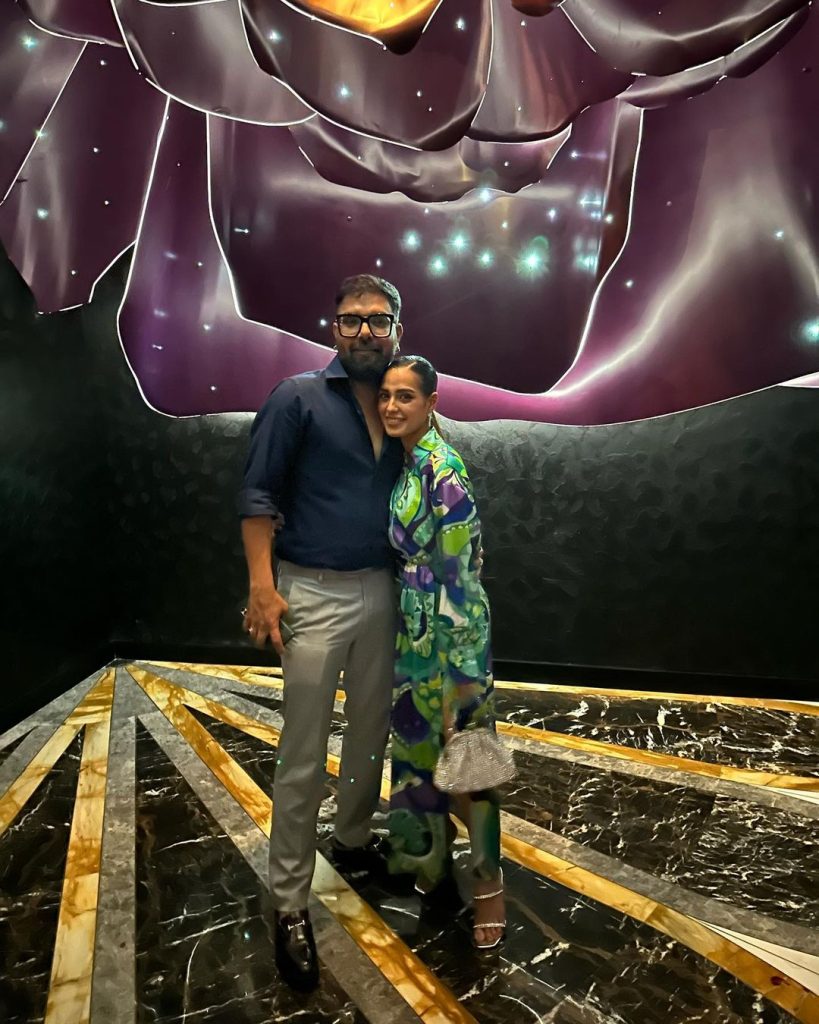 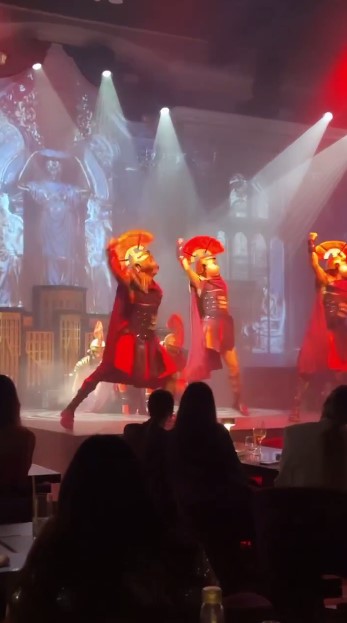 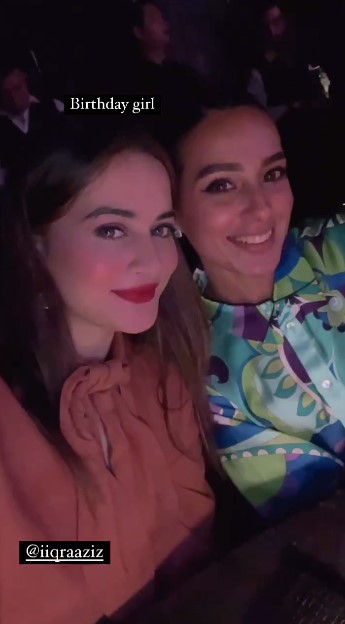 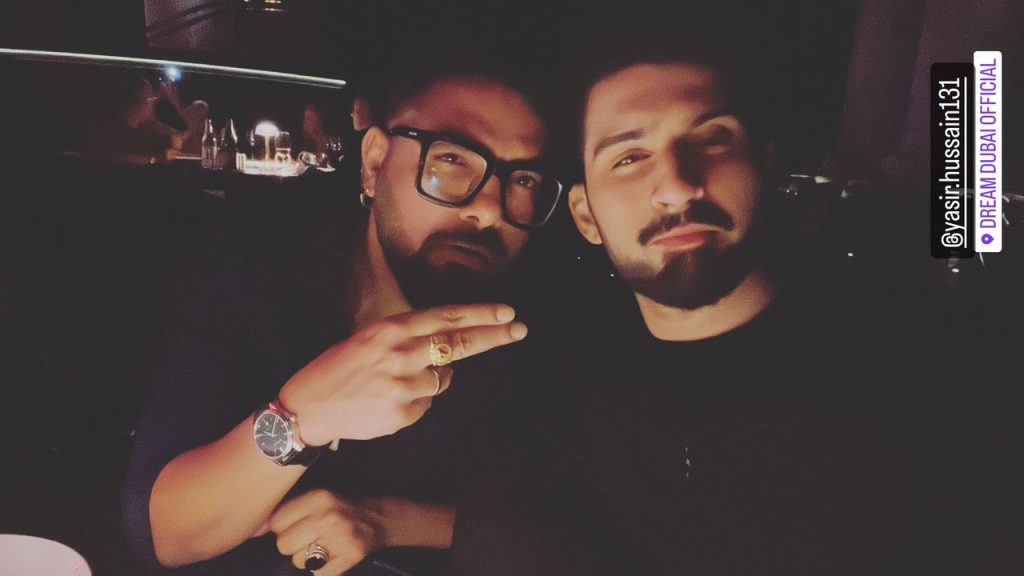 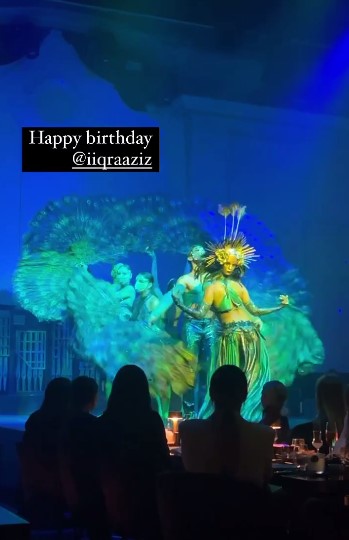 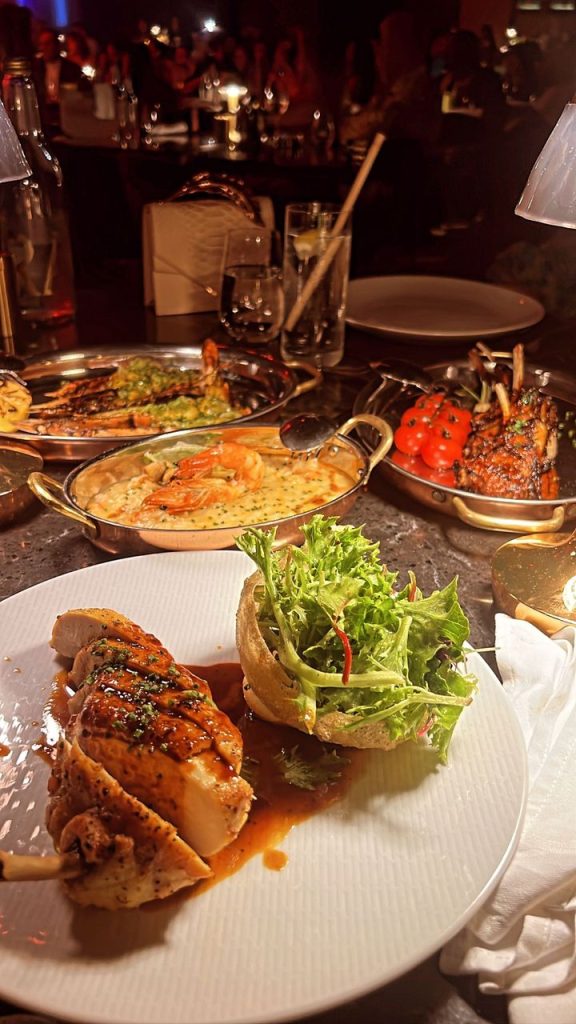 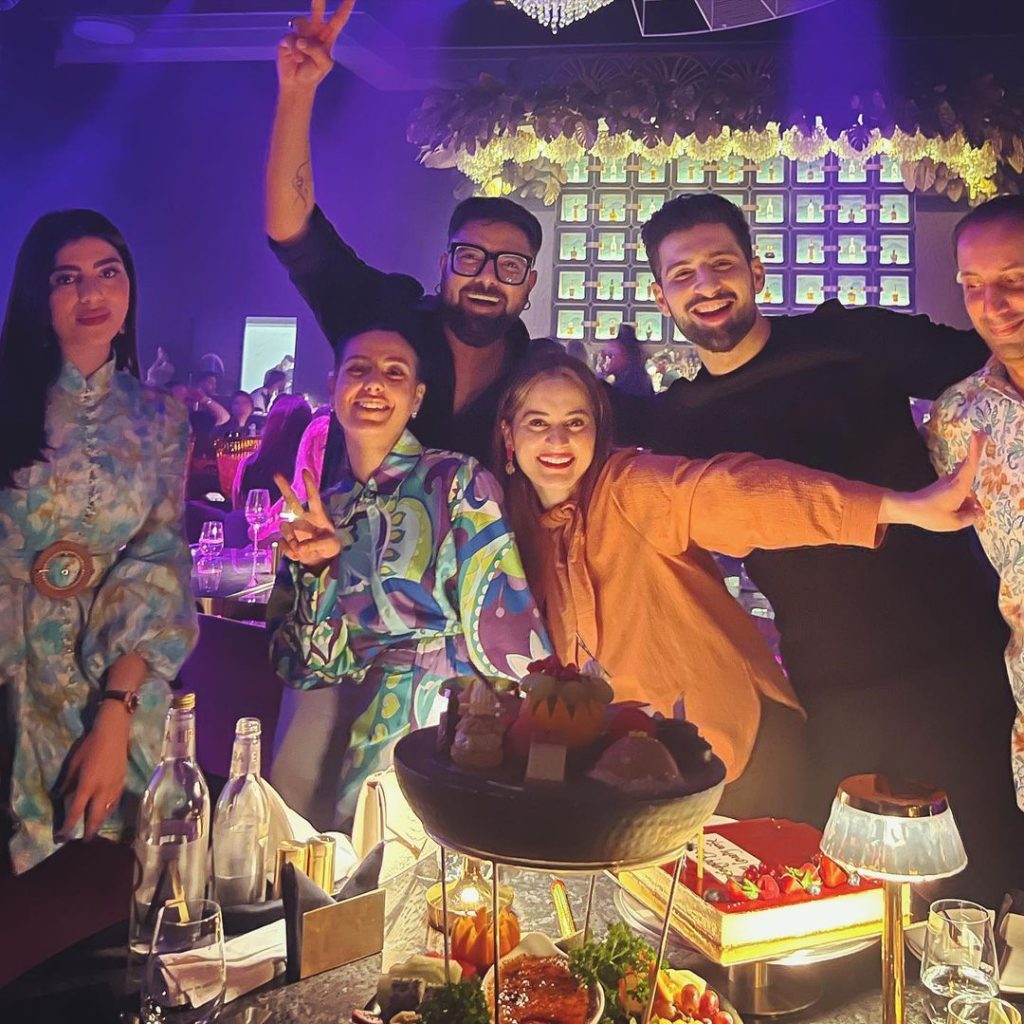 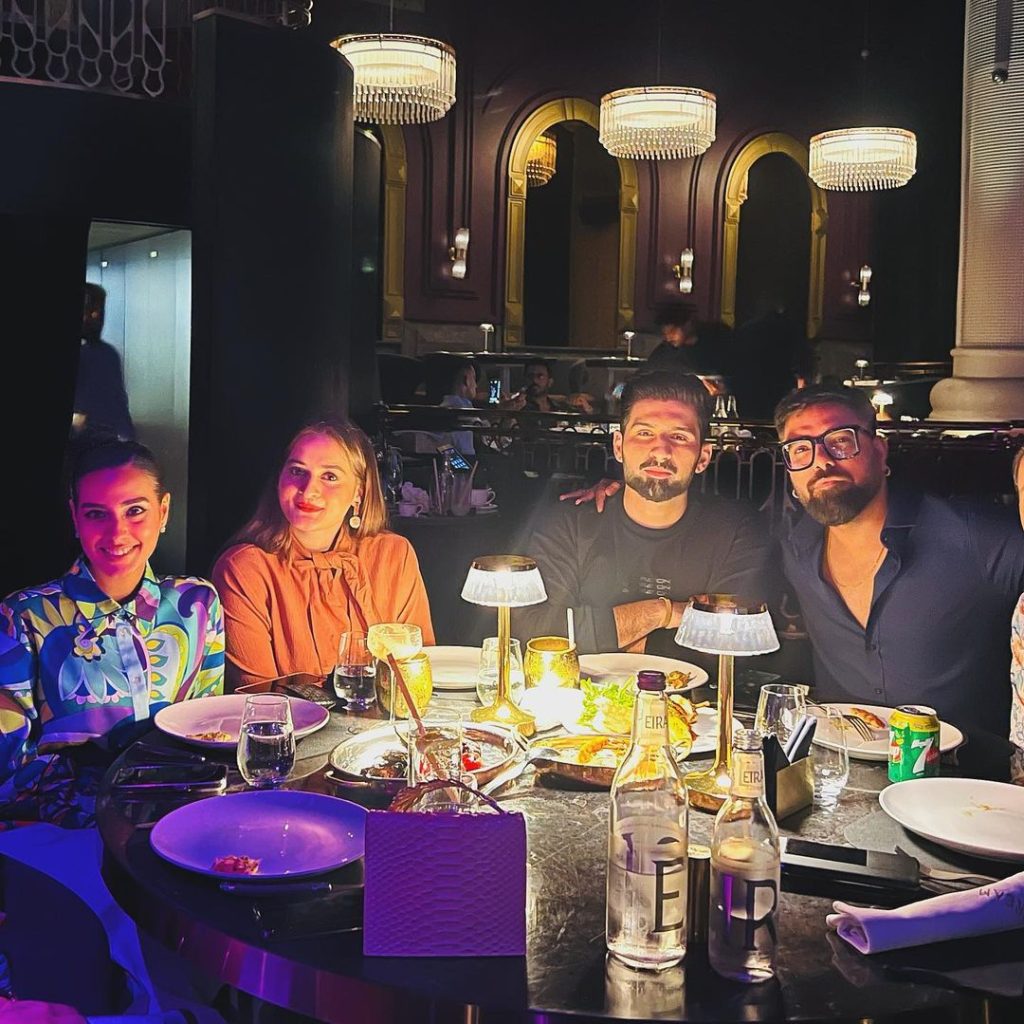 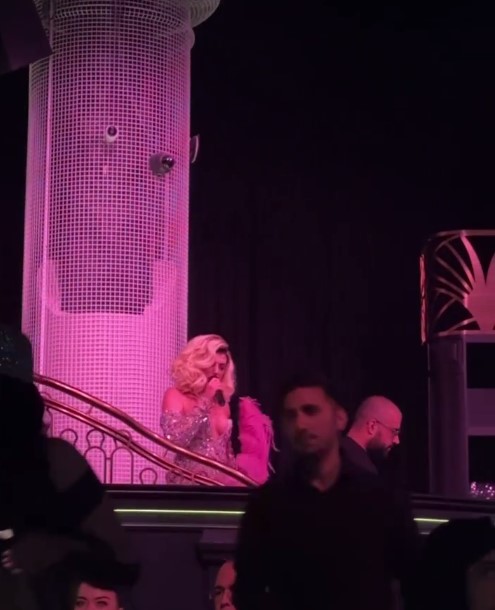 Yasir also shared a loved up birthday wish for wife:

Iqra thanked Yasir for such a grand gesture:

And as Iqra said, Yasir has definitely raised the bar and she would need to reciprocate this beautiful surprise on his birthday. Happy 25th to Iqra Aziz from our side!