Momin Ali Munshi is the founder of Galaxy Lollywood which is an online entertainment portal dedicated to the local cinema. He is an Economics graduate with distinction from LUMS. Momin has also hosted the popular online celebrity talk show “The Munshi Show” and is currently hosting “what’s the 411” and a review show “Amma TV Aur Main” which streams on YouTube. 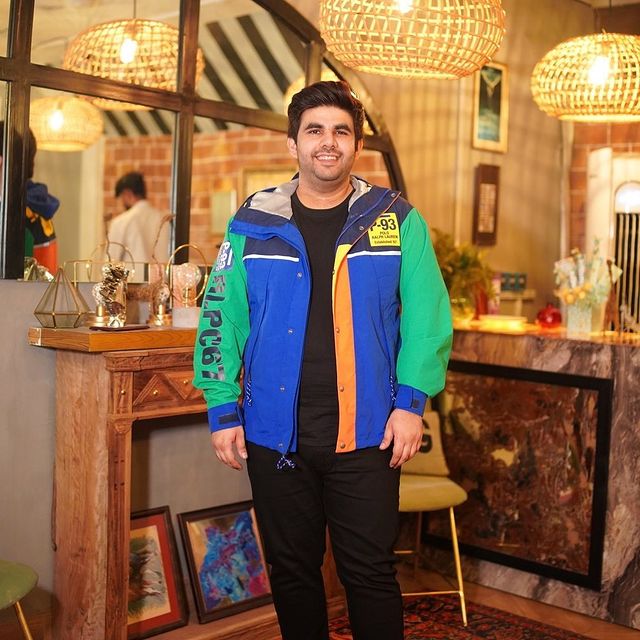 Momin Ali Munshi has hosted a pre-birthday dinner for his close friends from the showbiz industry. Aima Baig, Shahbaz Shigri, Shaan Shahid, Resham, Agha Ali, Ahmed Ali Butt were also present at the dinner. Let’s have a look at the pictures below. 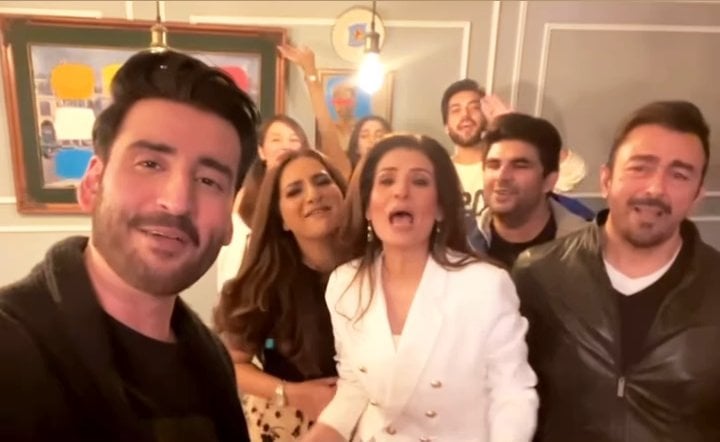 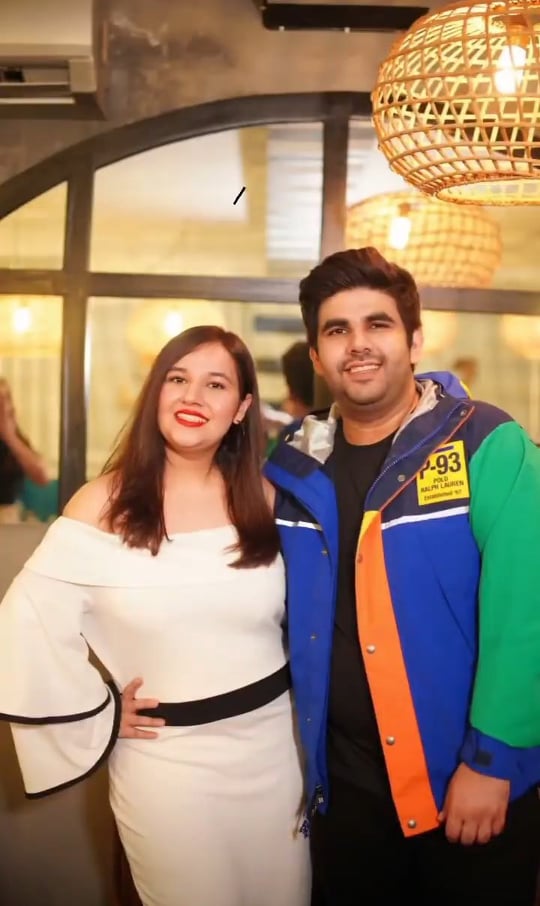 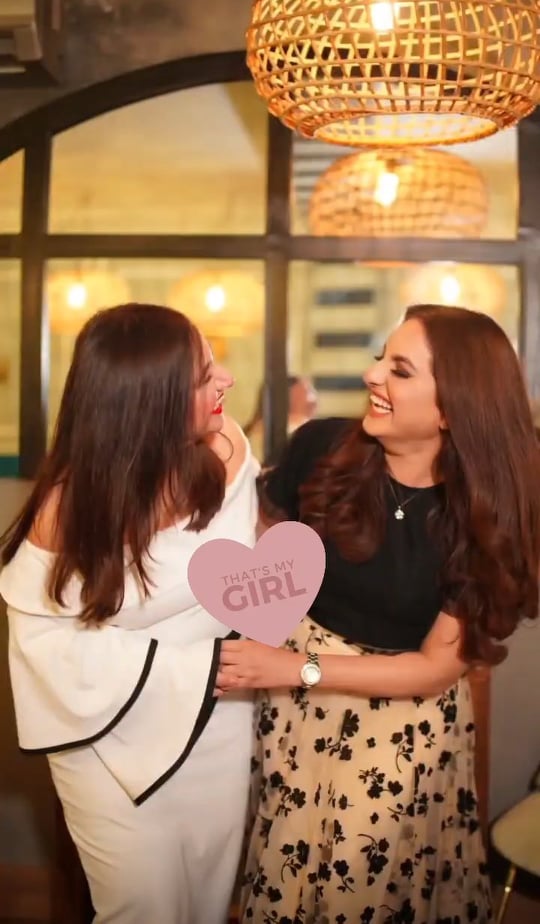 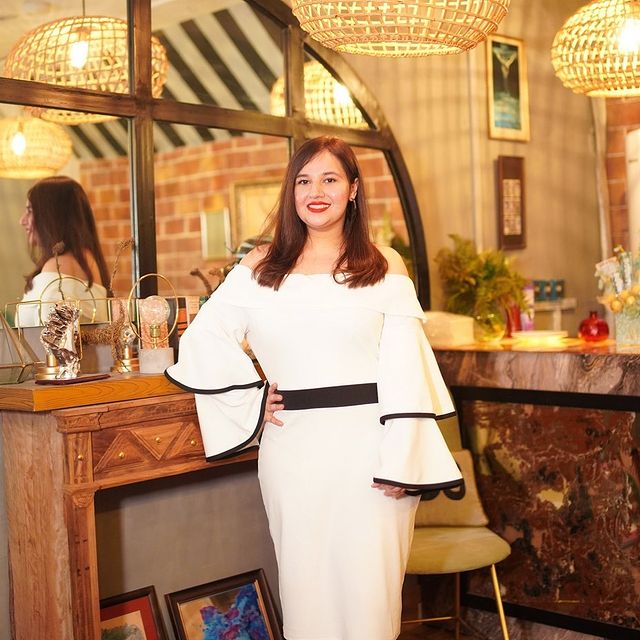 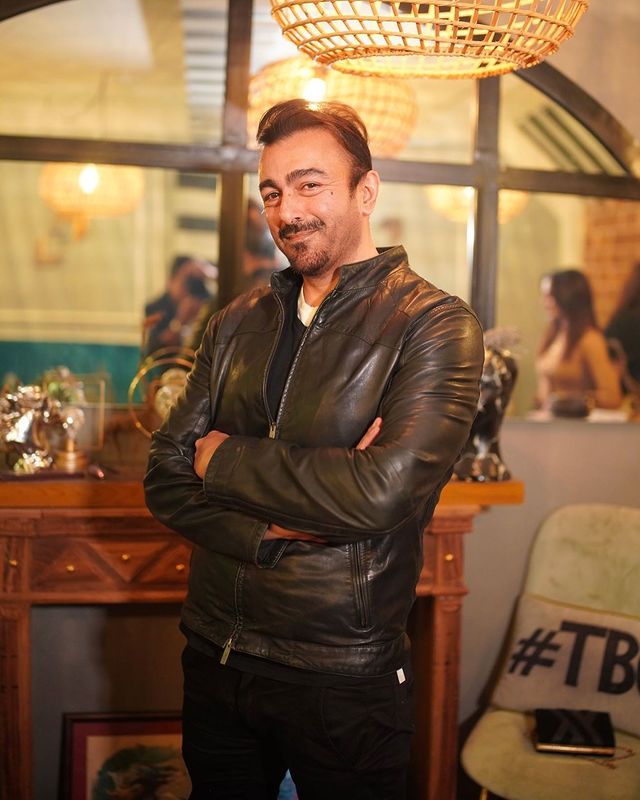 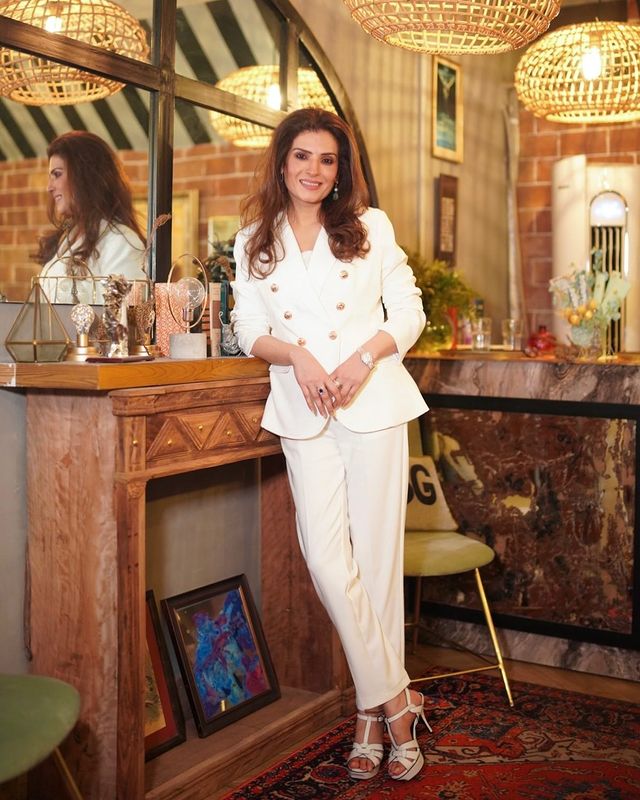 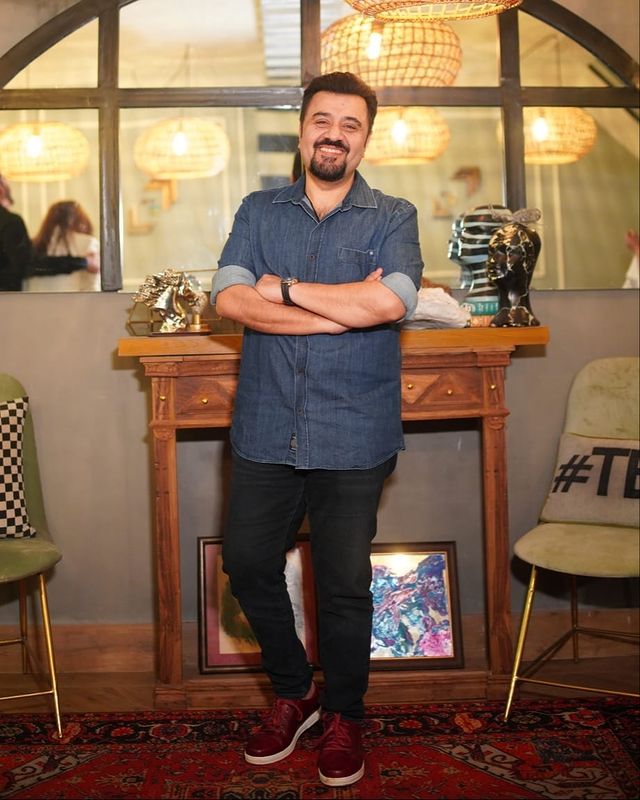 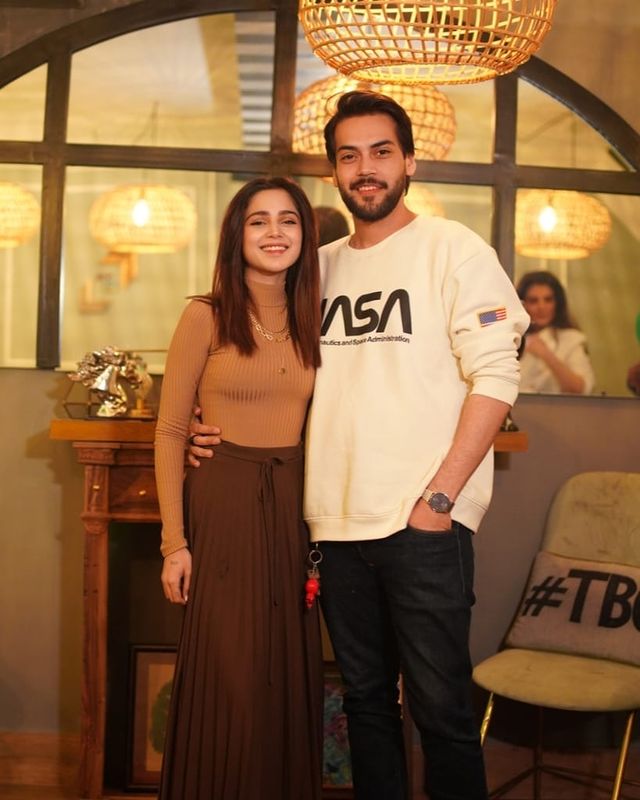 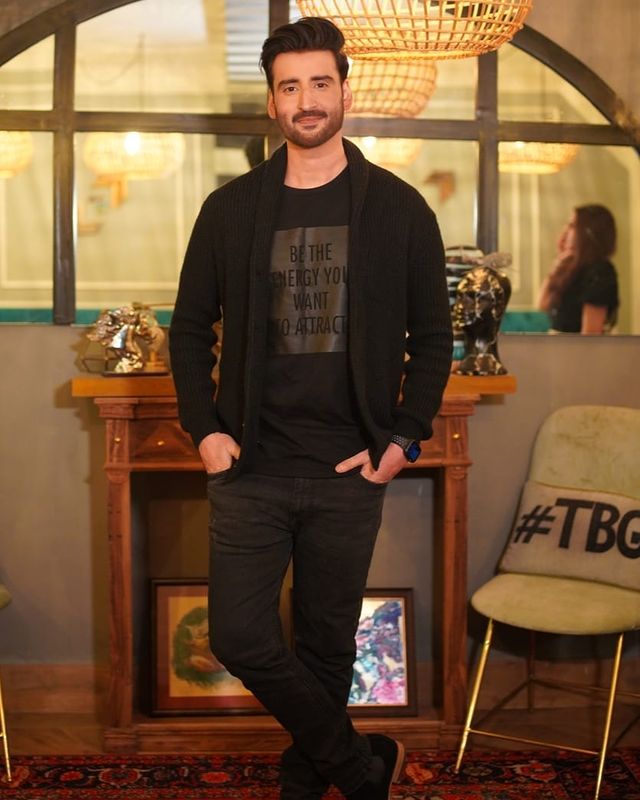 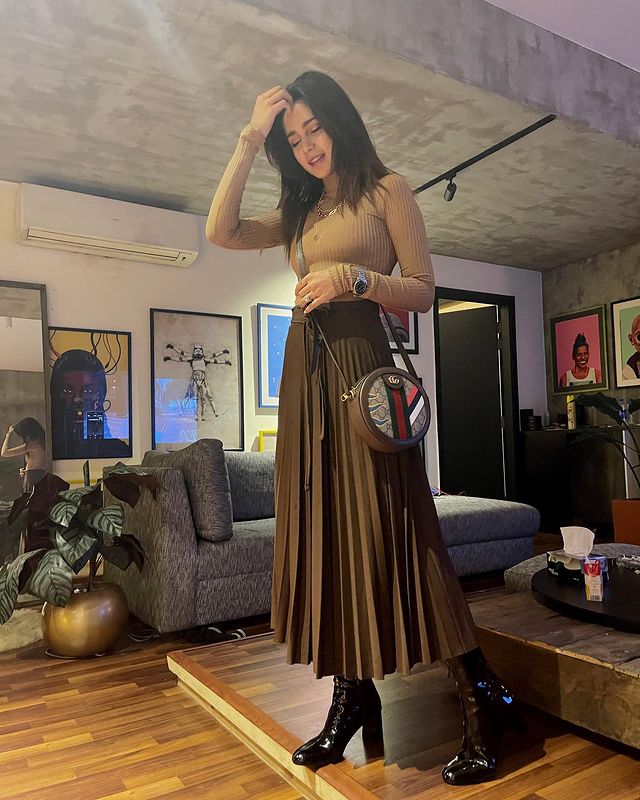 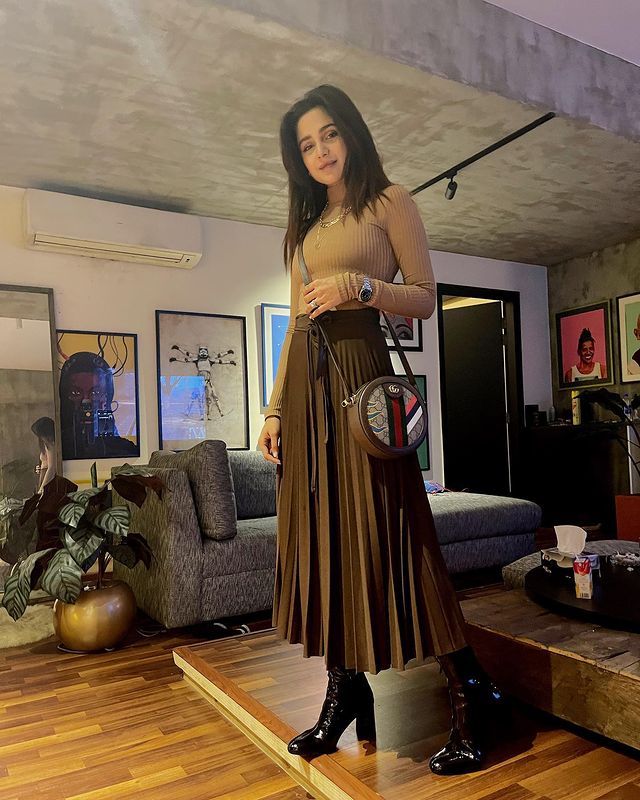 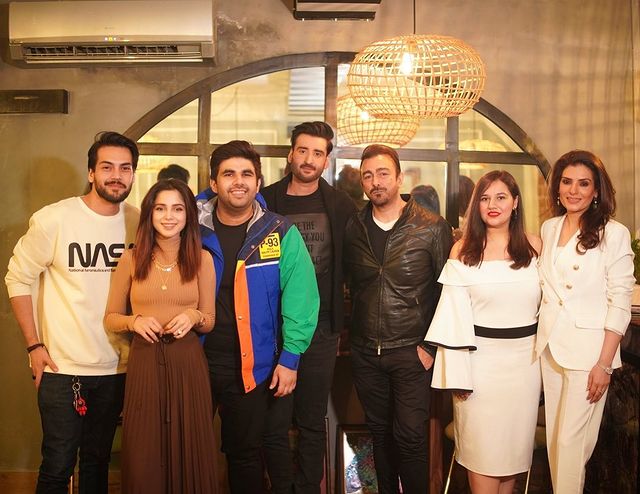 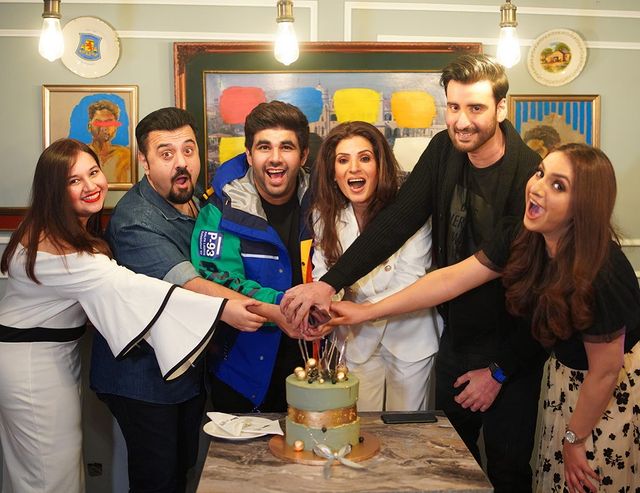 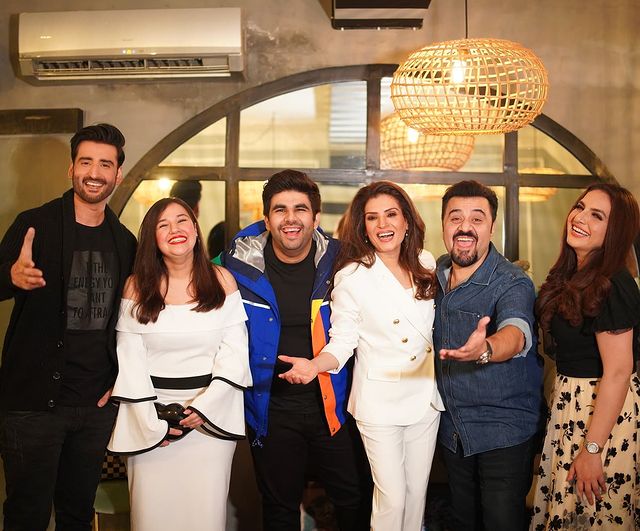