Sohail Javed is a prominent name when it comes to direction and production in Pakistan’s entertainment industry. He is is best known for working on commercials and music videos featuring Hadiqa Kiyani and Junoon and many other popular singers and Music band. He has also worked as film and drama director and his popular projects includes Mera Pehla Pyaar, Farwa ki ABC, Shab-e-Arzoo ka alam and many other blockbuster projects. 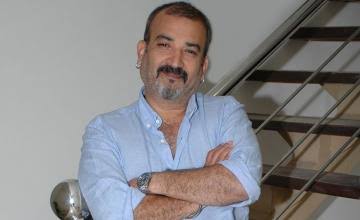 Famous Celebrities from the entertainment industry were recently spotted at the wedding event of Sohail Javed’s Daughter. Faysal Quraishi, Humayun Saeed, Nauman Masood, Fahad Sheikh, Hajra Yamin, Madiha Naqvi, Faizan Sheikh, Juggun Kazim, and many other celebrities were present at the event. Let’s have a look at beautiful pictures from the wedding event below. 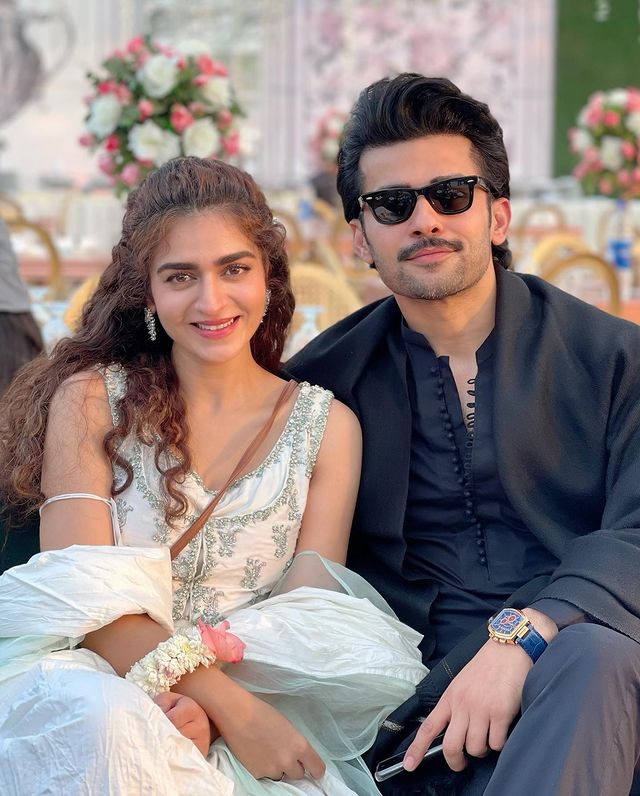 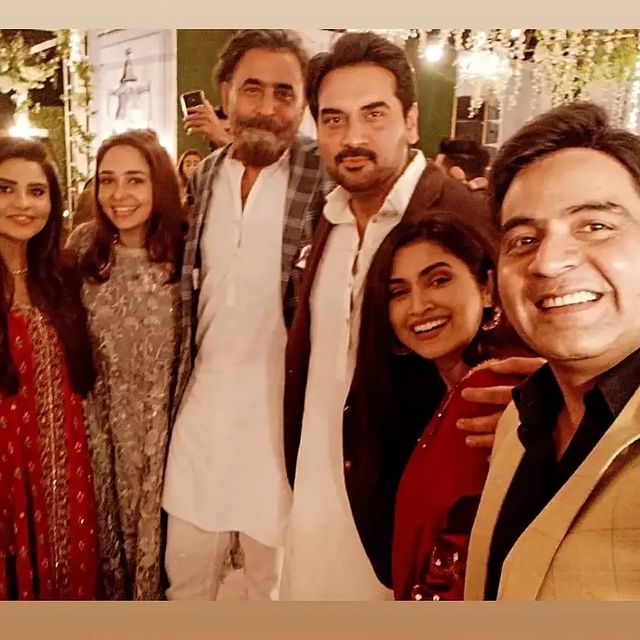 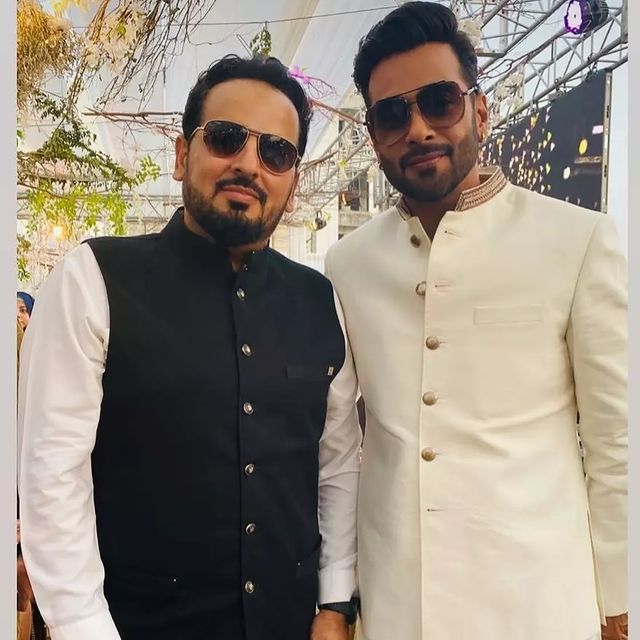 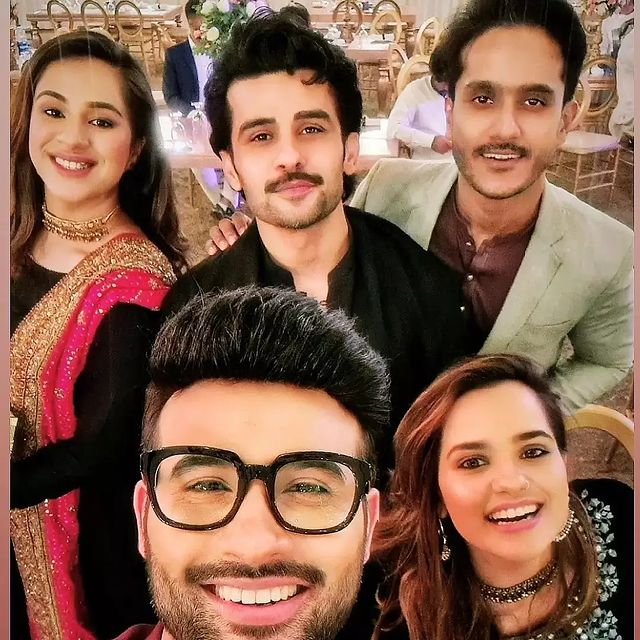 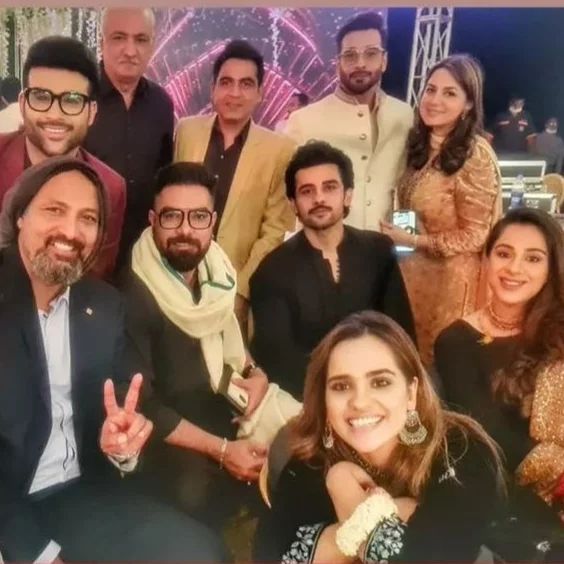 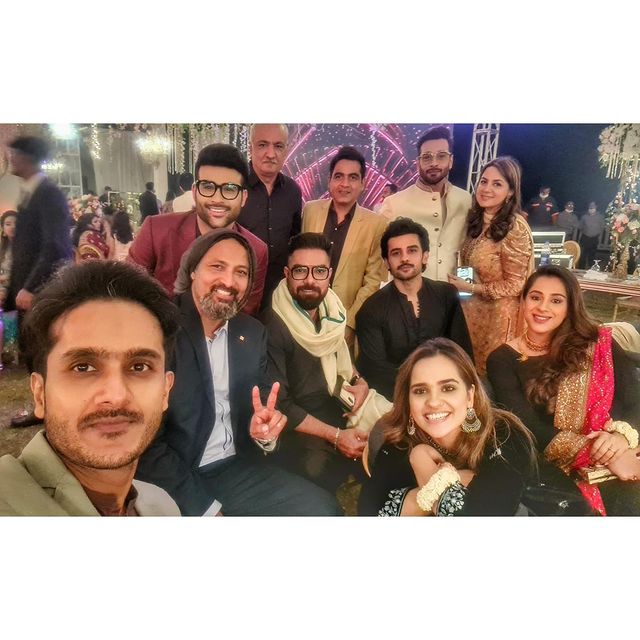 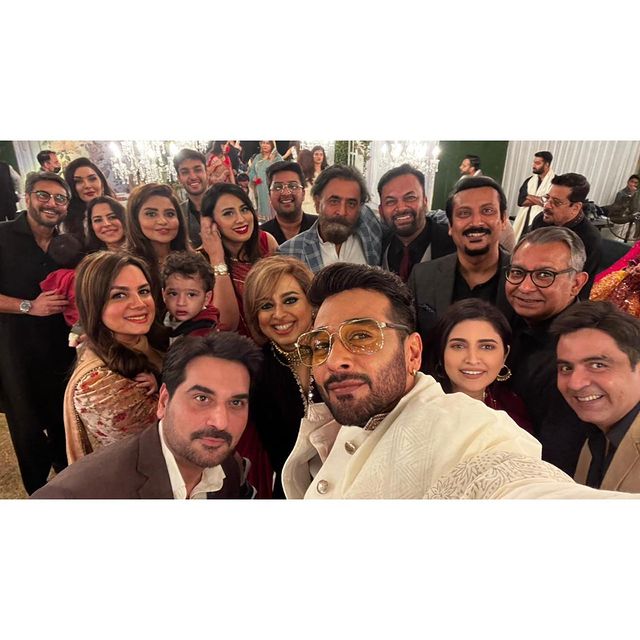 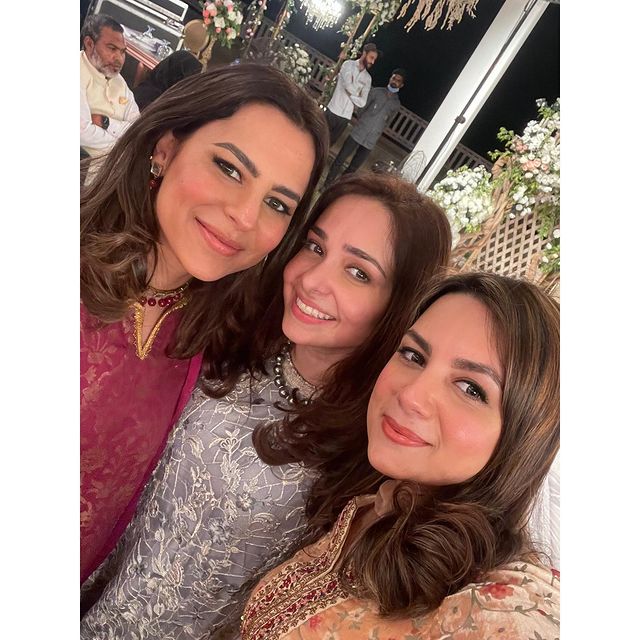 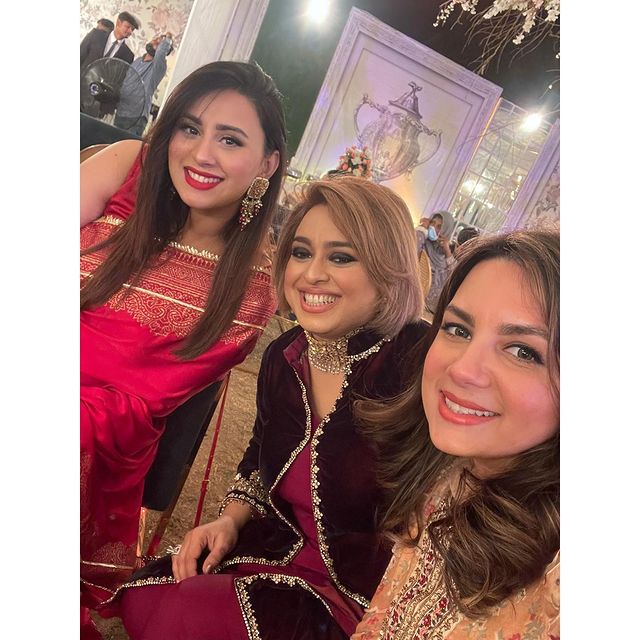 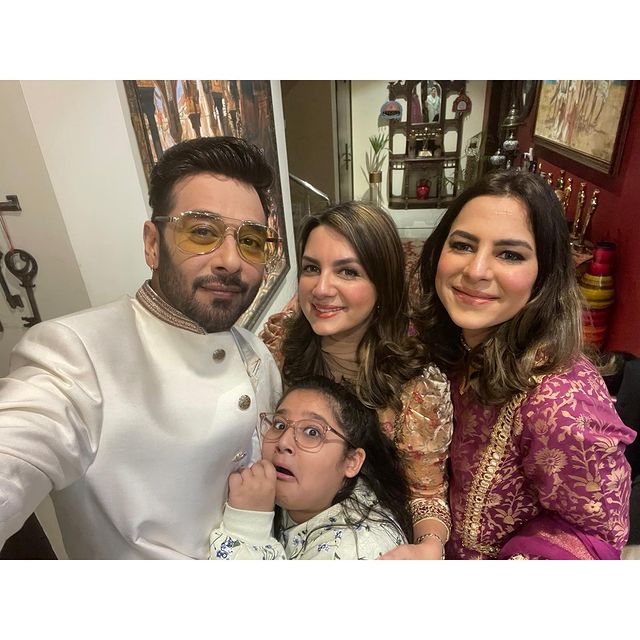 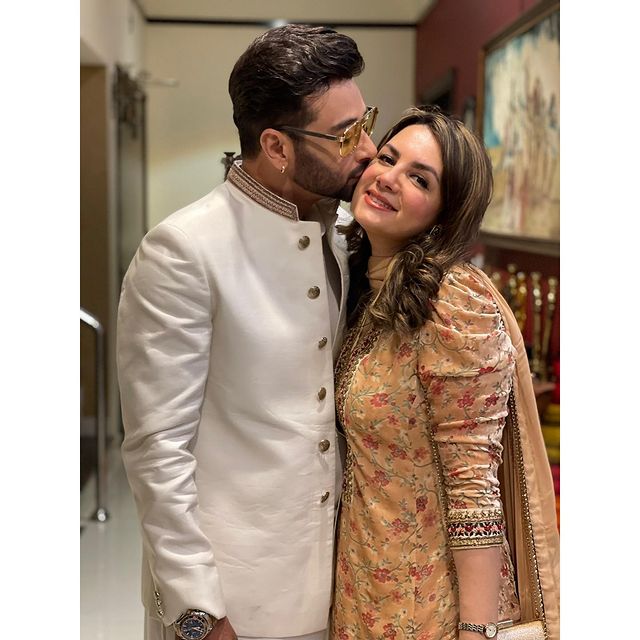 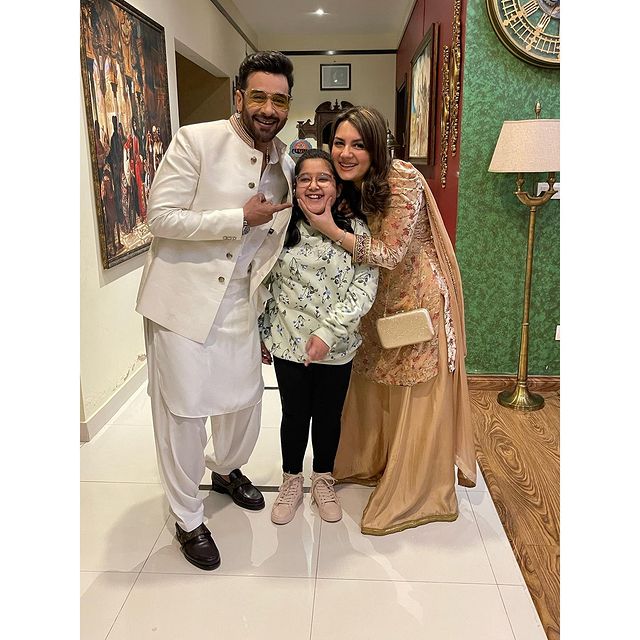 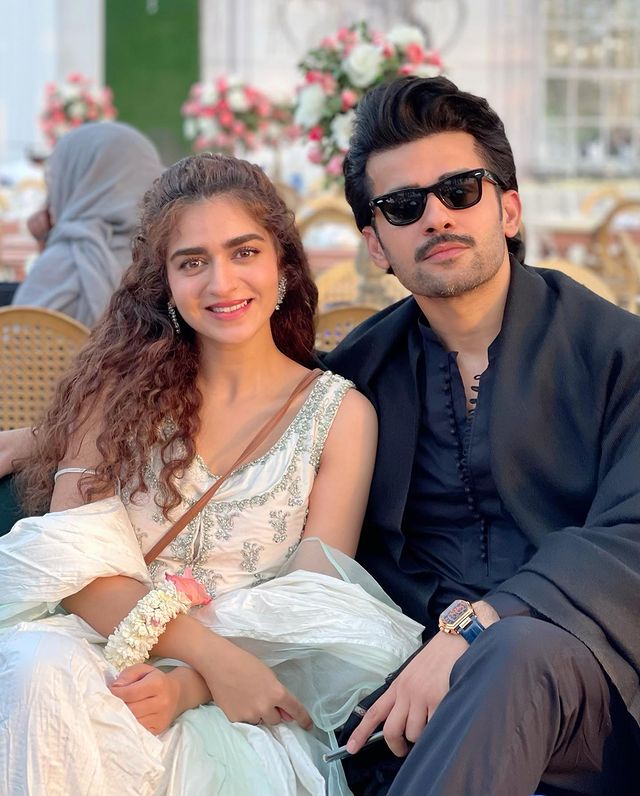 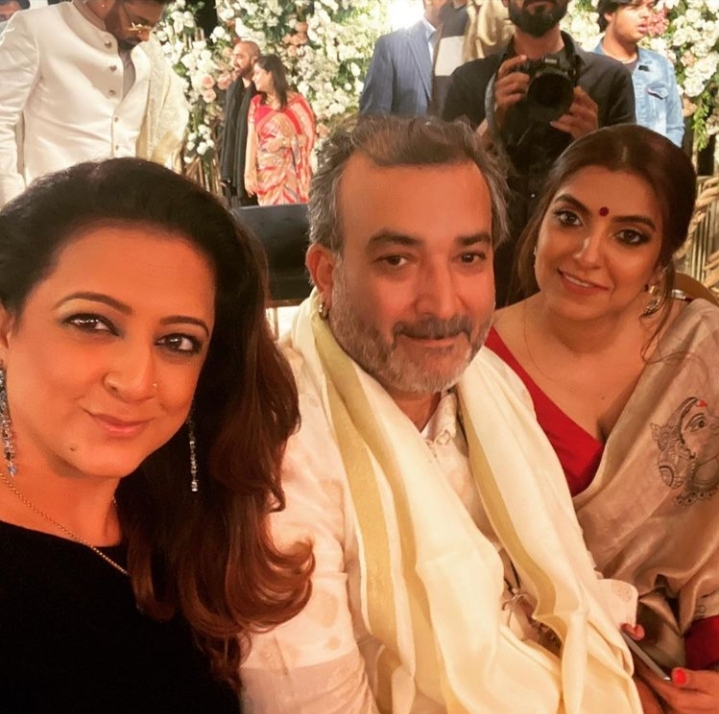 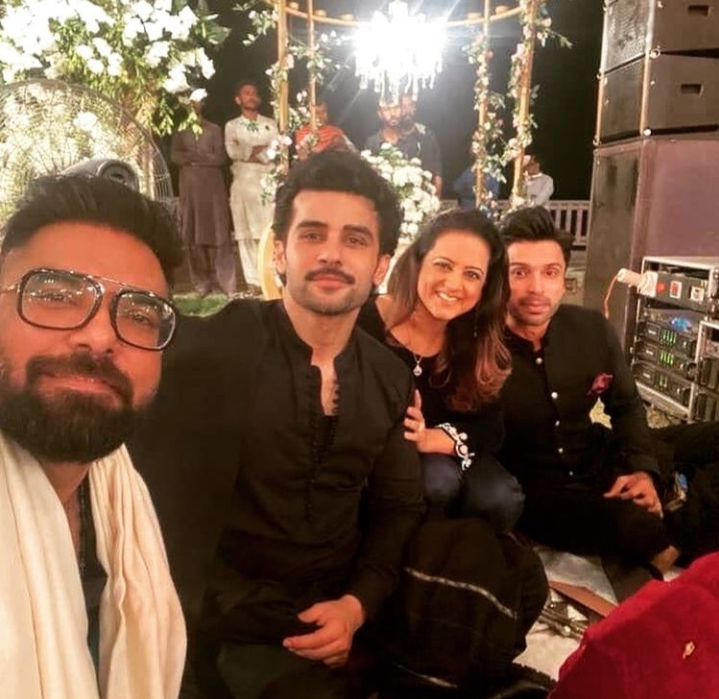 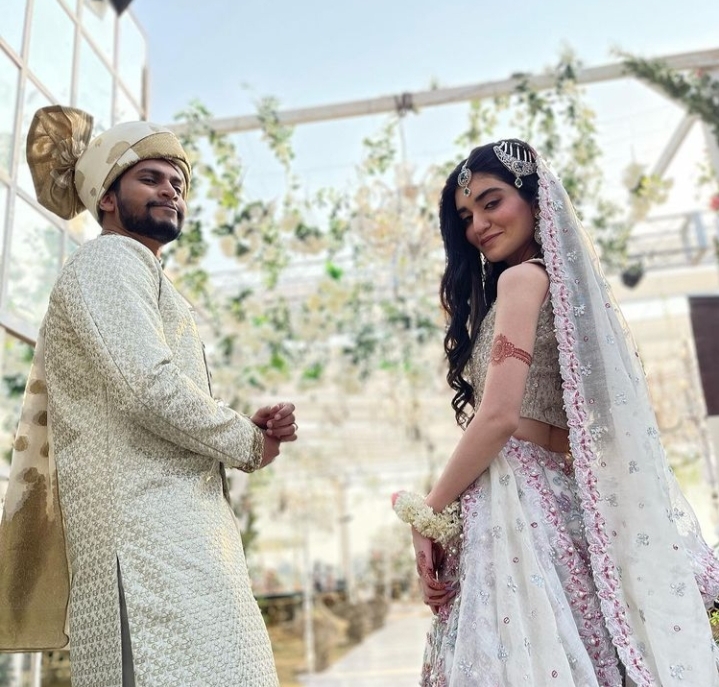 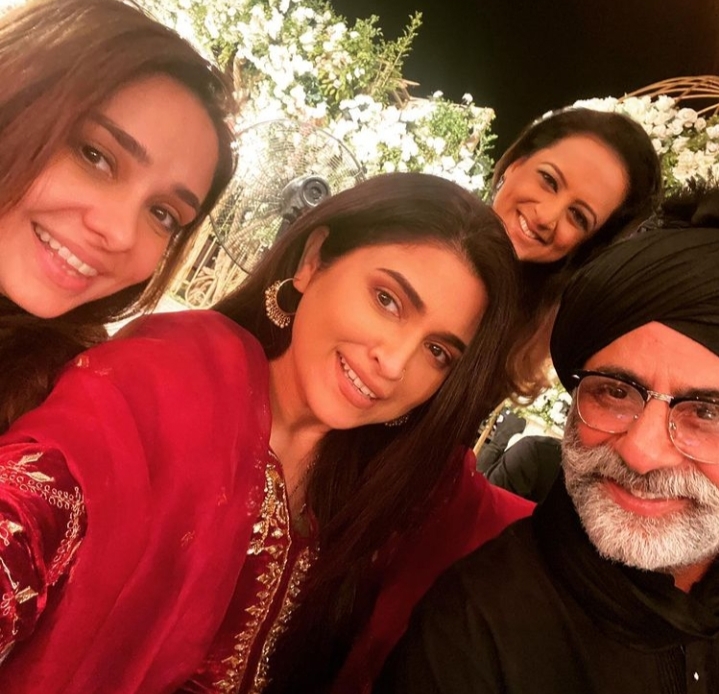 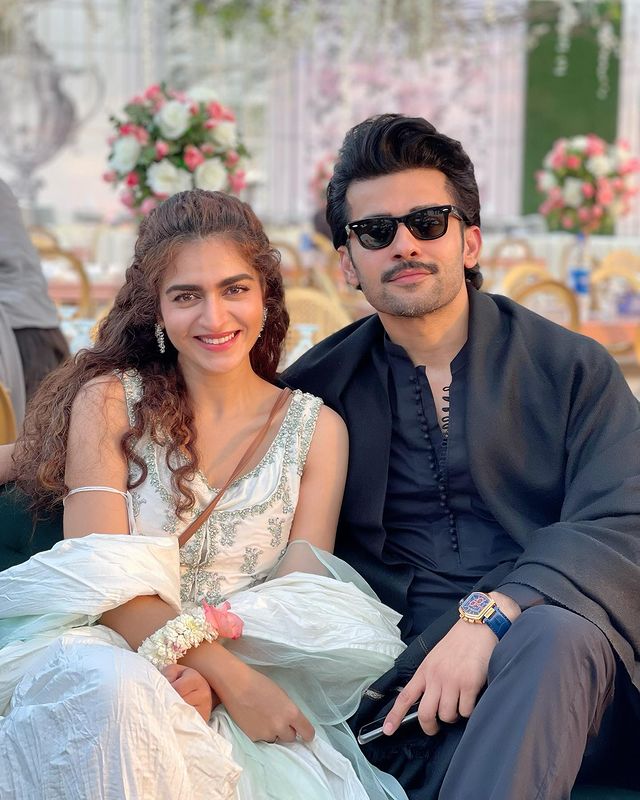 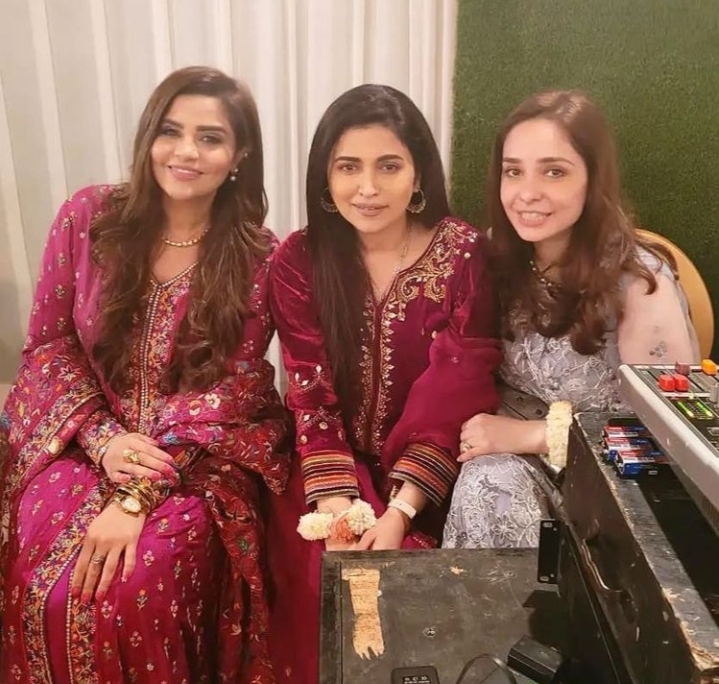 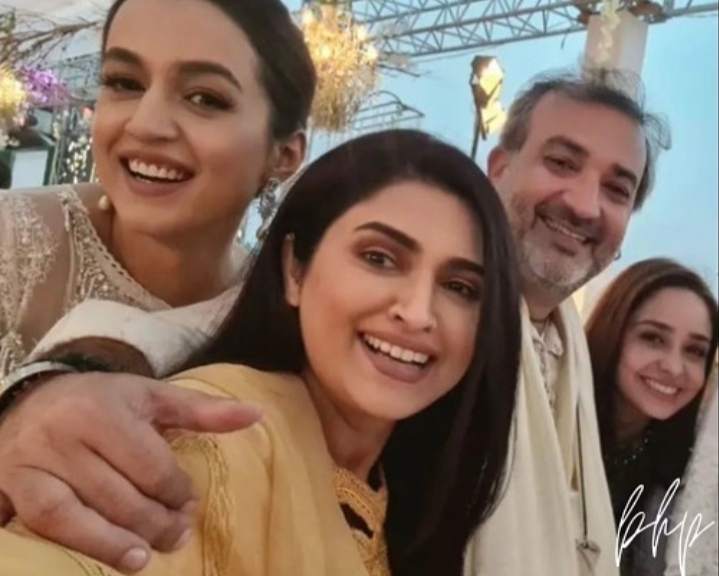