Celebrities Spotted At The 15th Anniversary Of Masala TV

MASALA TV was an initiative taken by Sultana Siddiqui that made us capable to cook scrumptious food dishes at home. It became the first 24 hours cooking channel for Pakistan that was broadcast in Urdu. In November 2006 people of Pakistan experienced the launching of Masala TV and from then onwards it has become an integral part of every household. Masala TV has introduced many different recipes, cooking experts, professional chefs, health consultants, and informative shows that made the channel a favorite of millions. The slogan of Masala TV “add some masala to your life” became a very popular line and turned out to be very catchy.

Masala Tv completed its 15 years of glory this month. The 15th anniversary of Masala TV is celebrated with full zeal. Apart from the chefs, a lot of celebrities were also spotted at the anniversary. Syeda Tuba Anwar, Bushra Ansari, Adnan Siddiqui, Sultana Siddiqui, Danish Nawaz, Komal Meer, Ali Abbas, Arez Ahmed, and a few others were spotted at the show. Let’s have a look at the pictures: 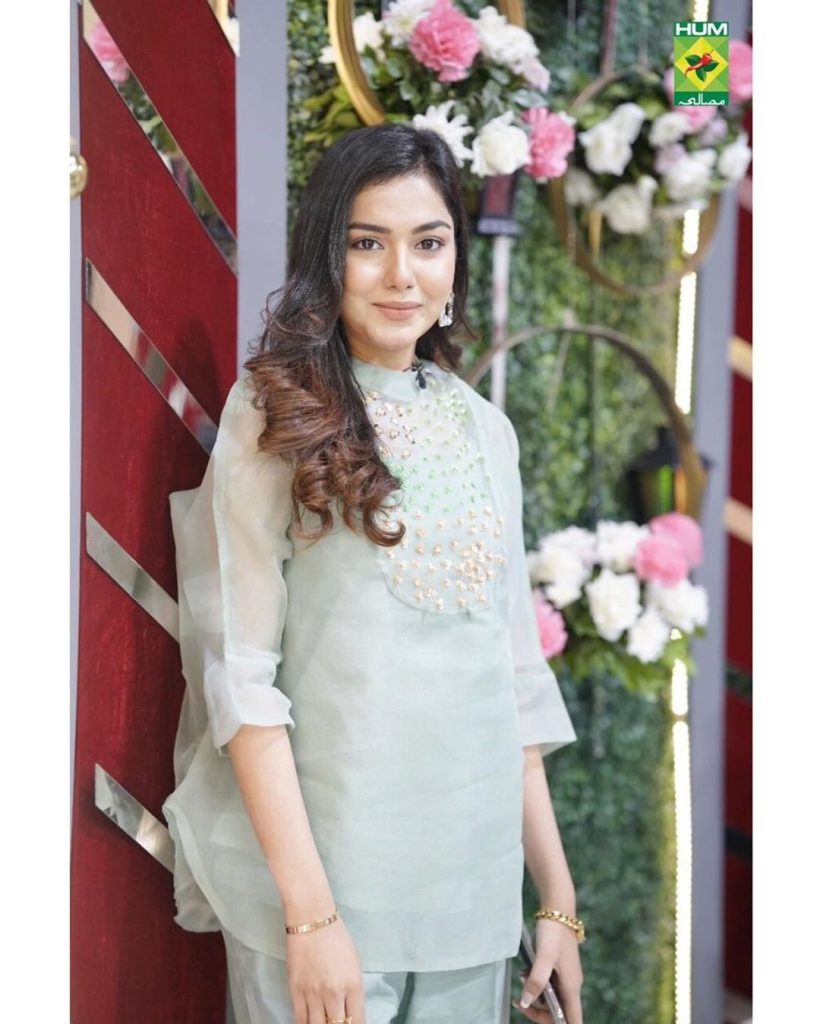 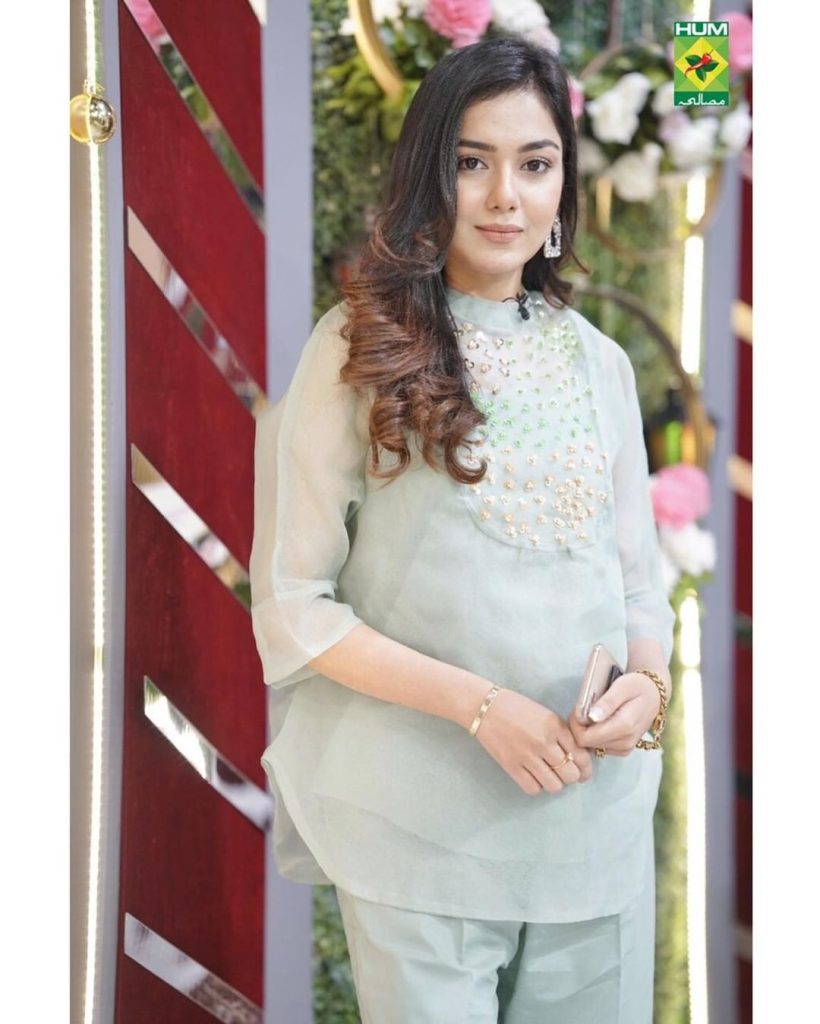 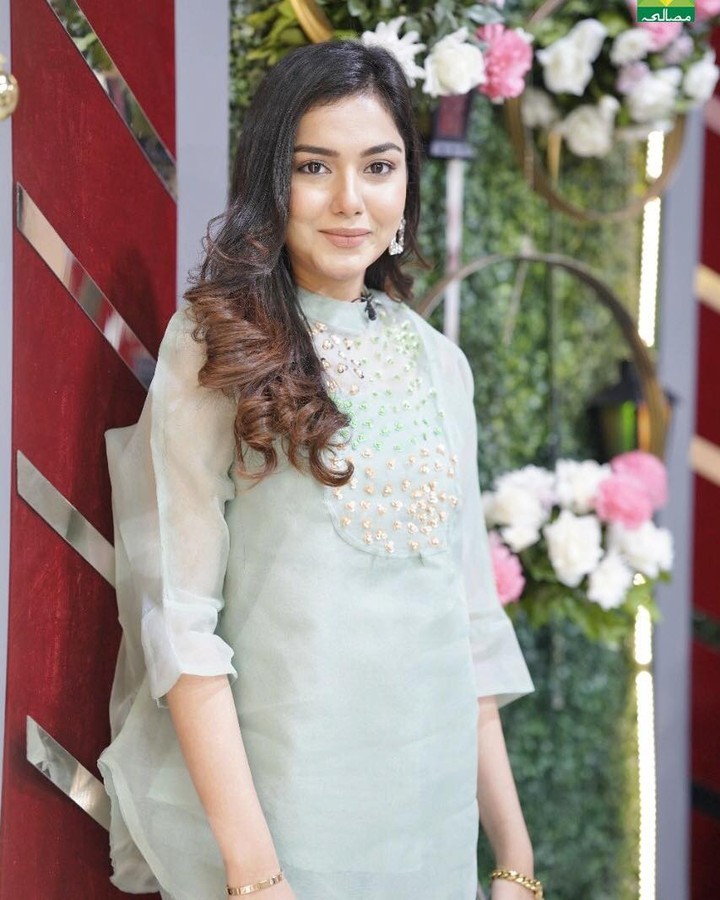 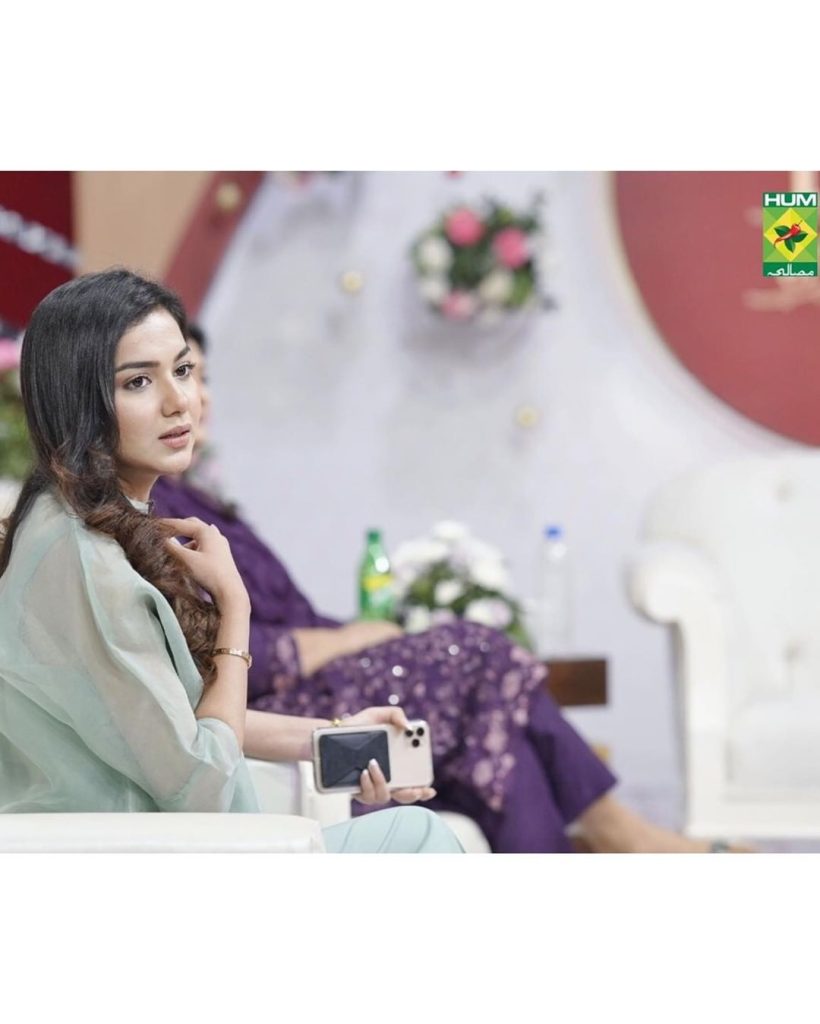 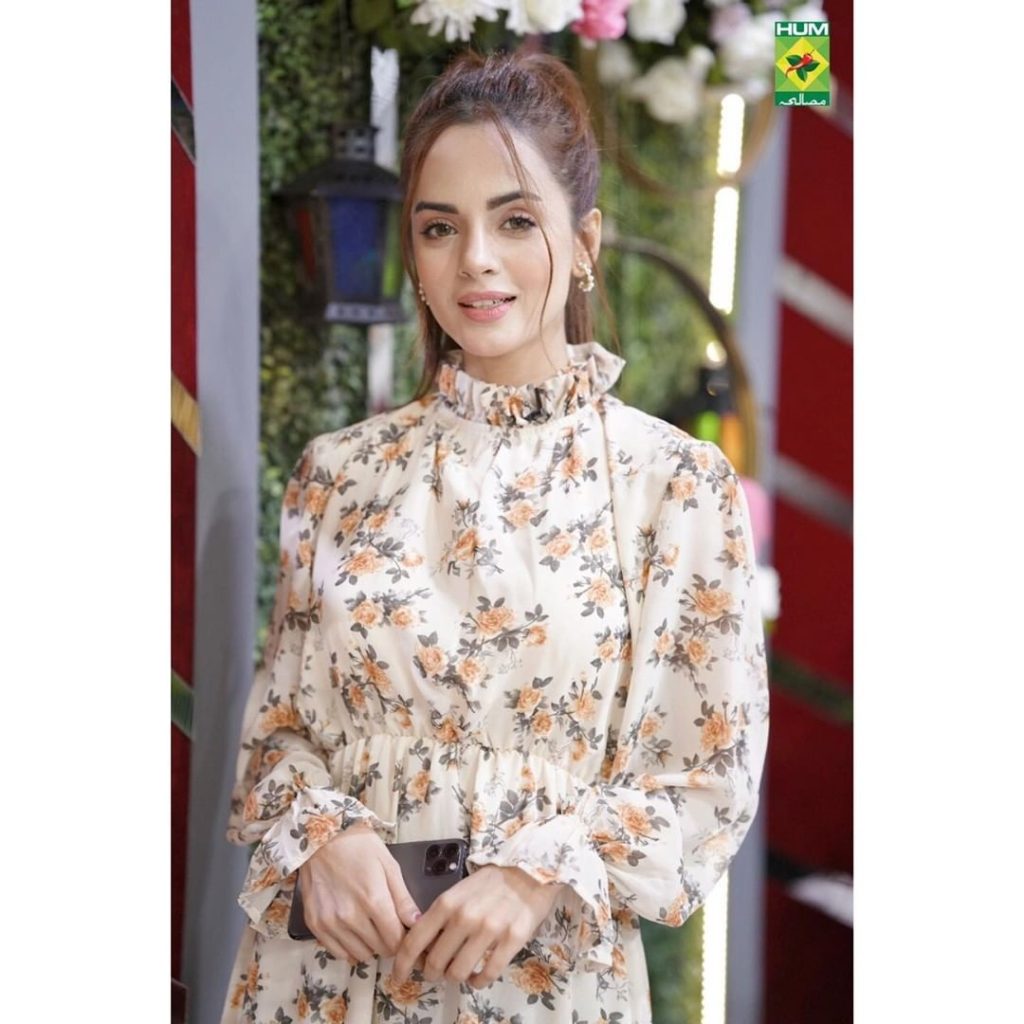 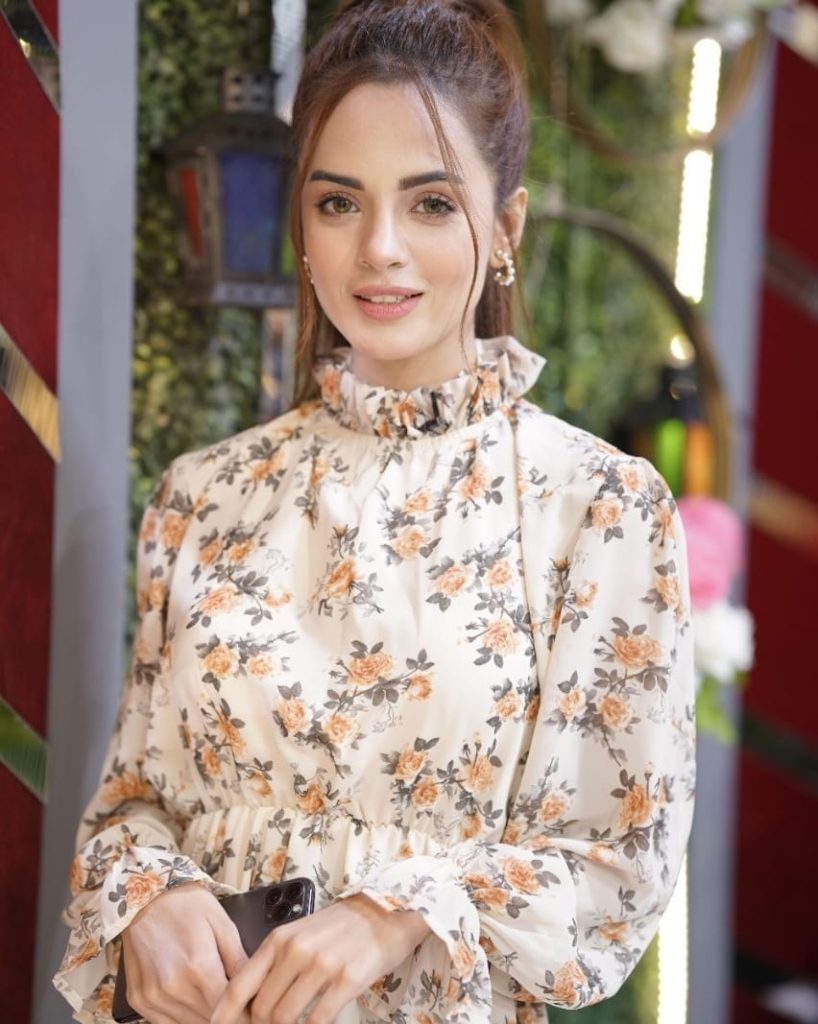 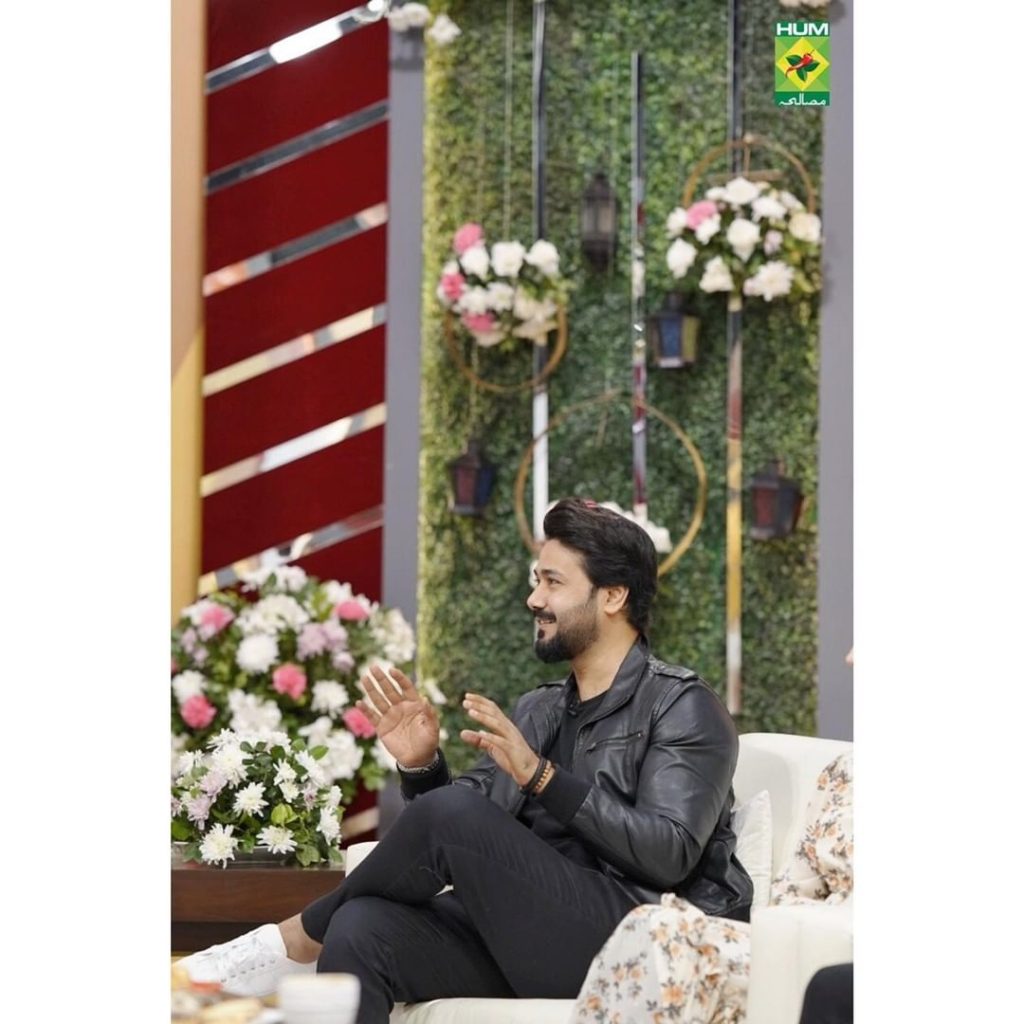 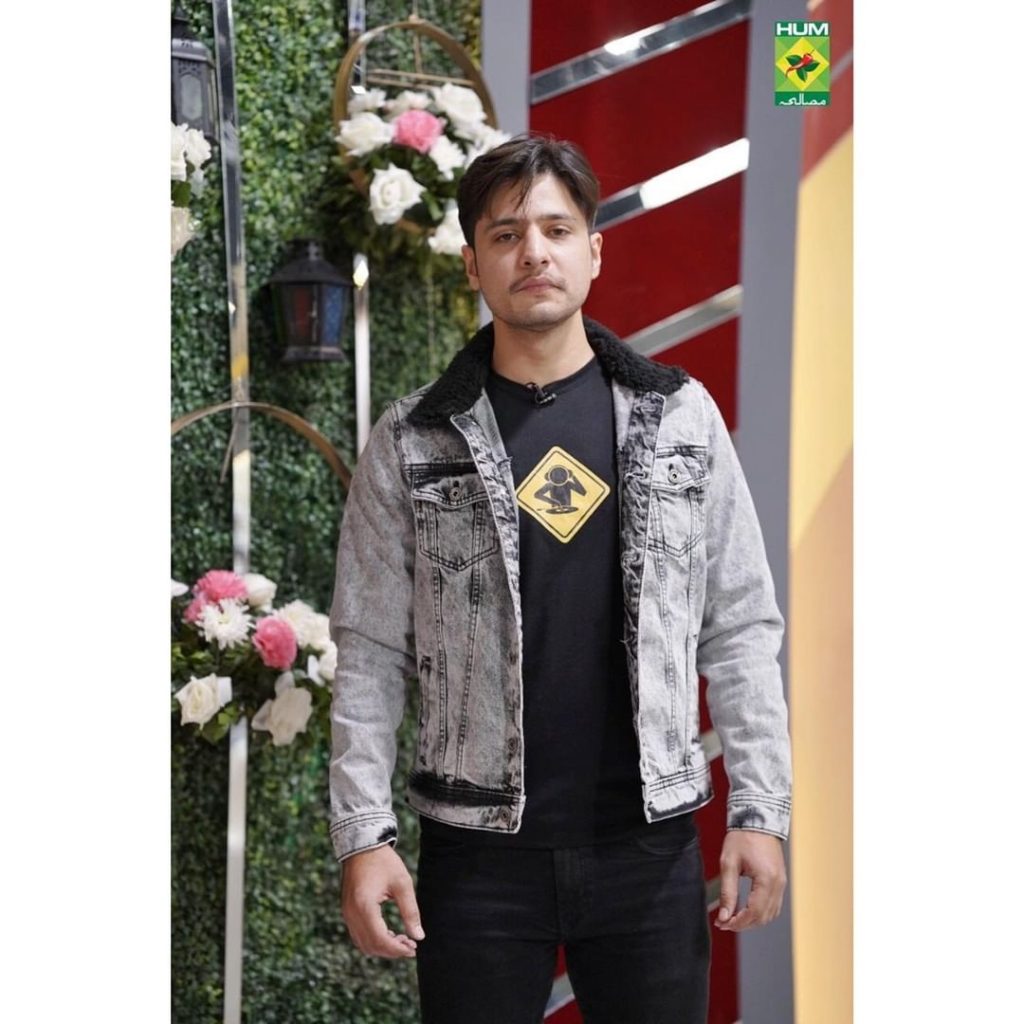 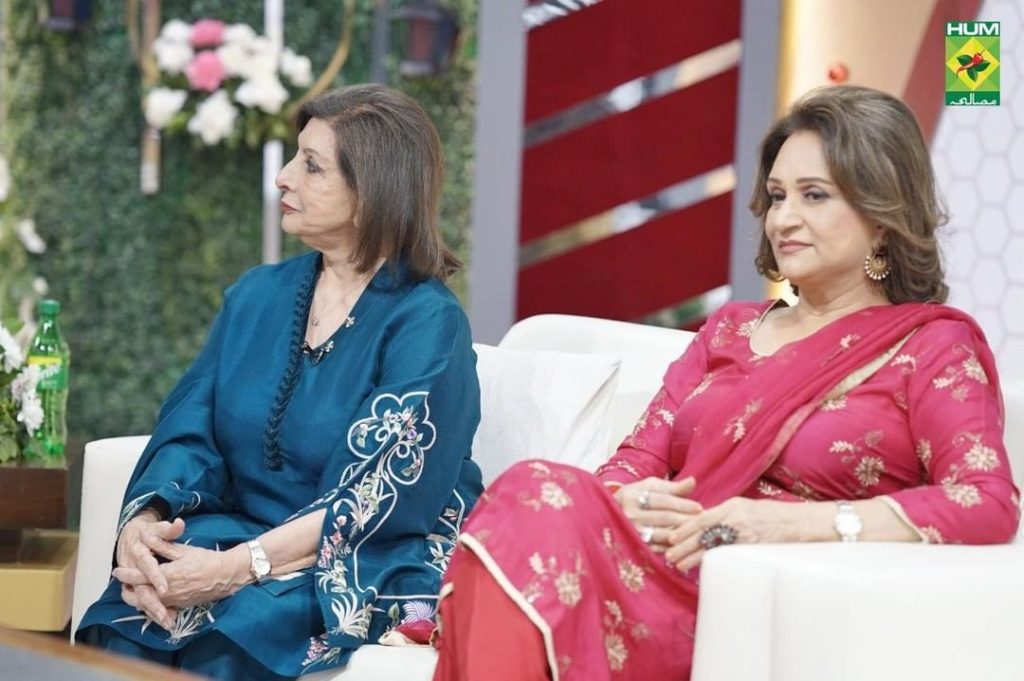 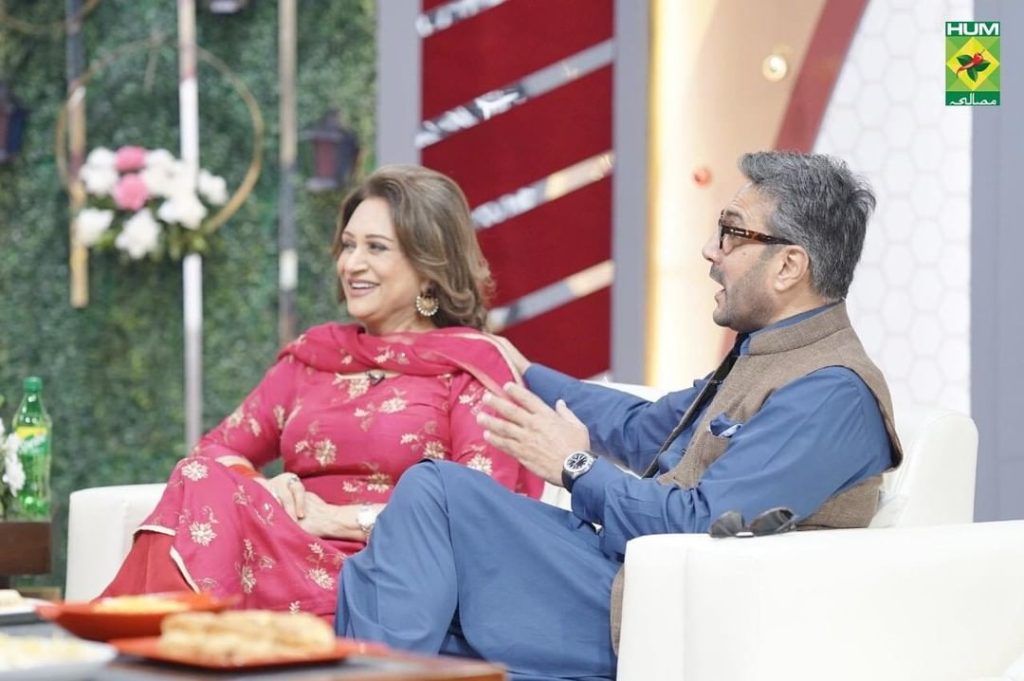 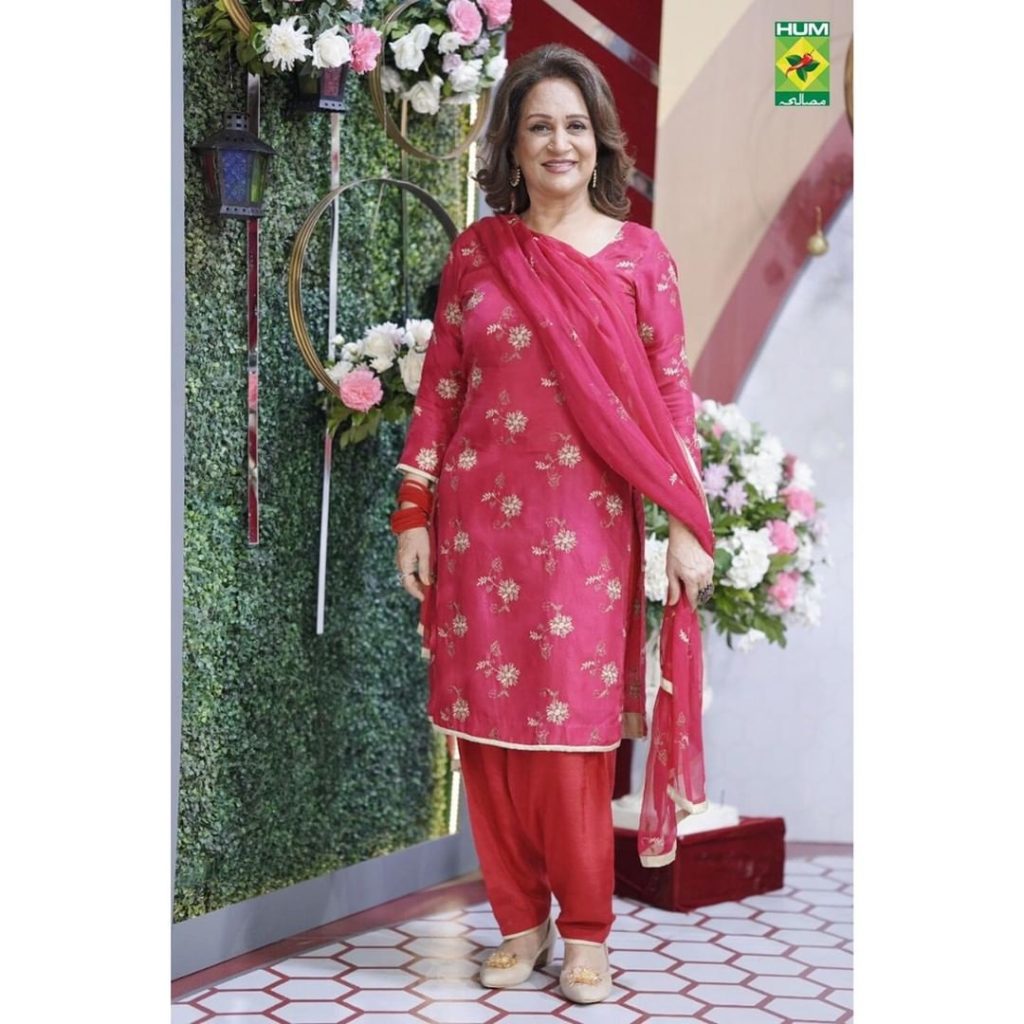 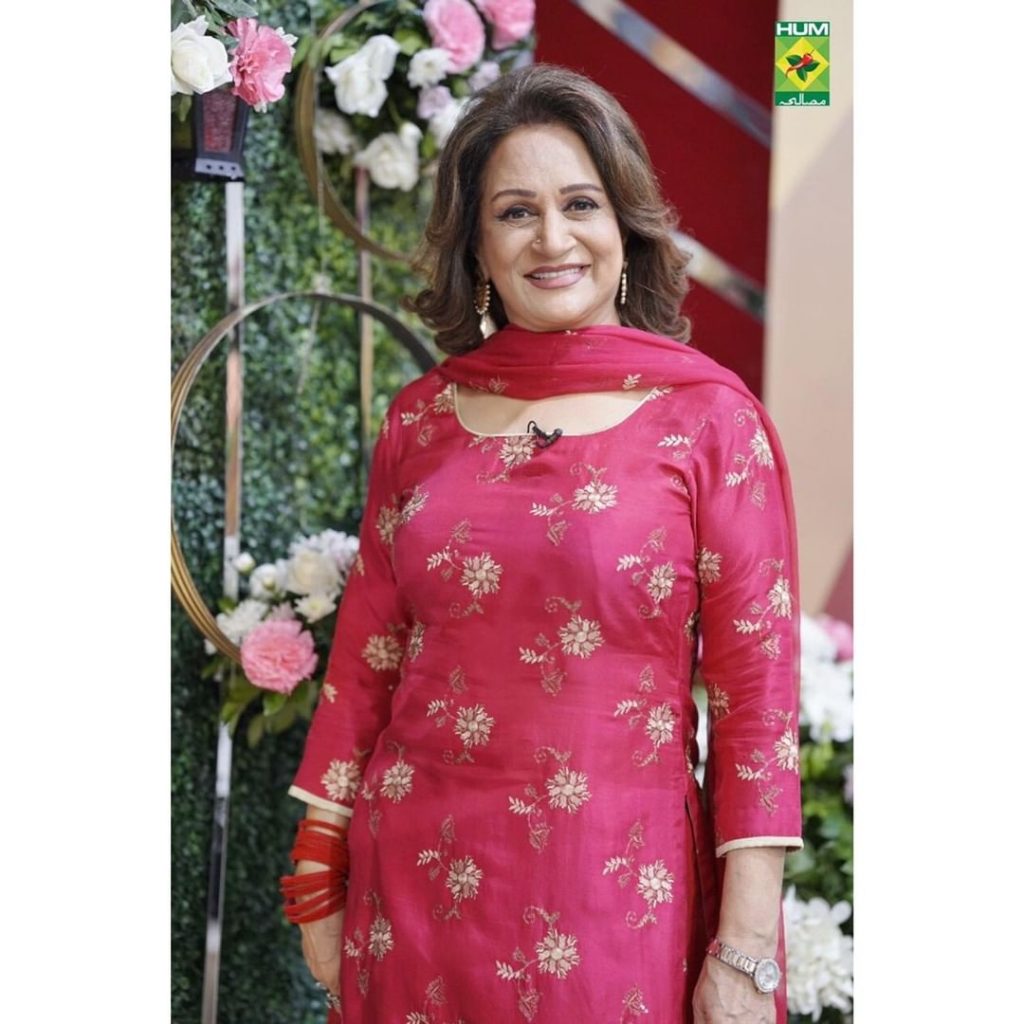 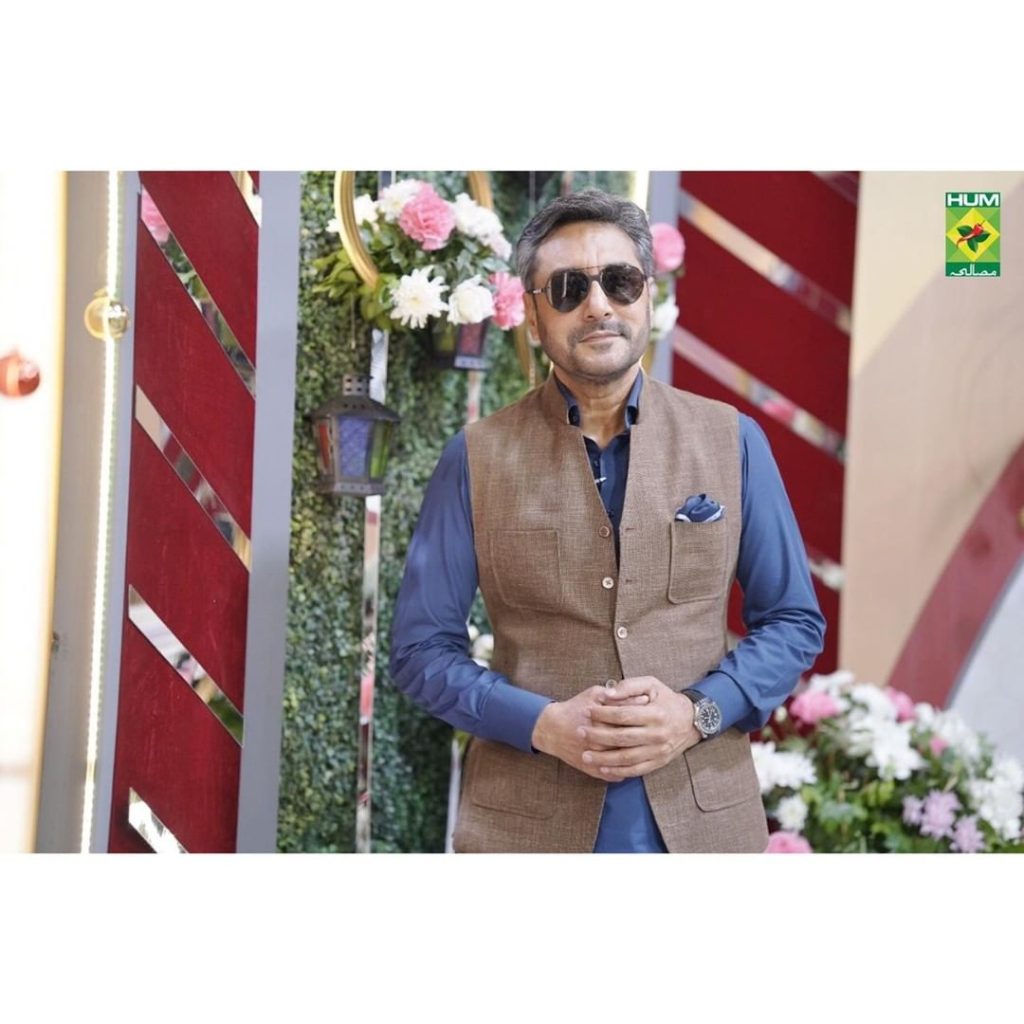 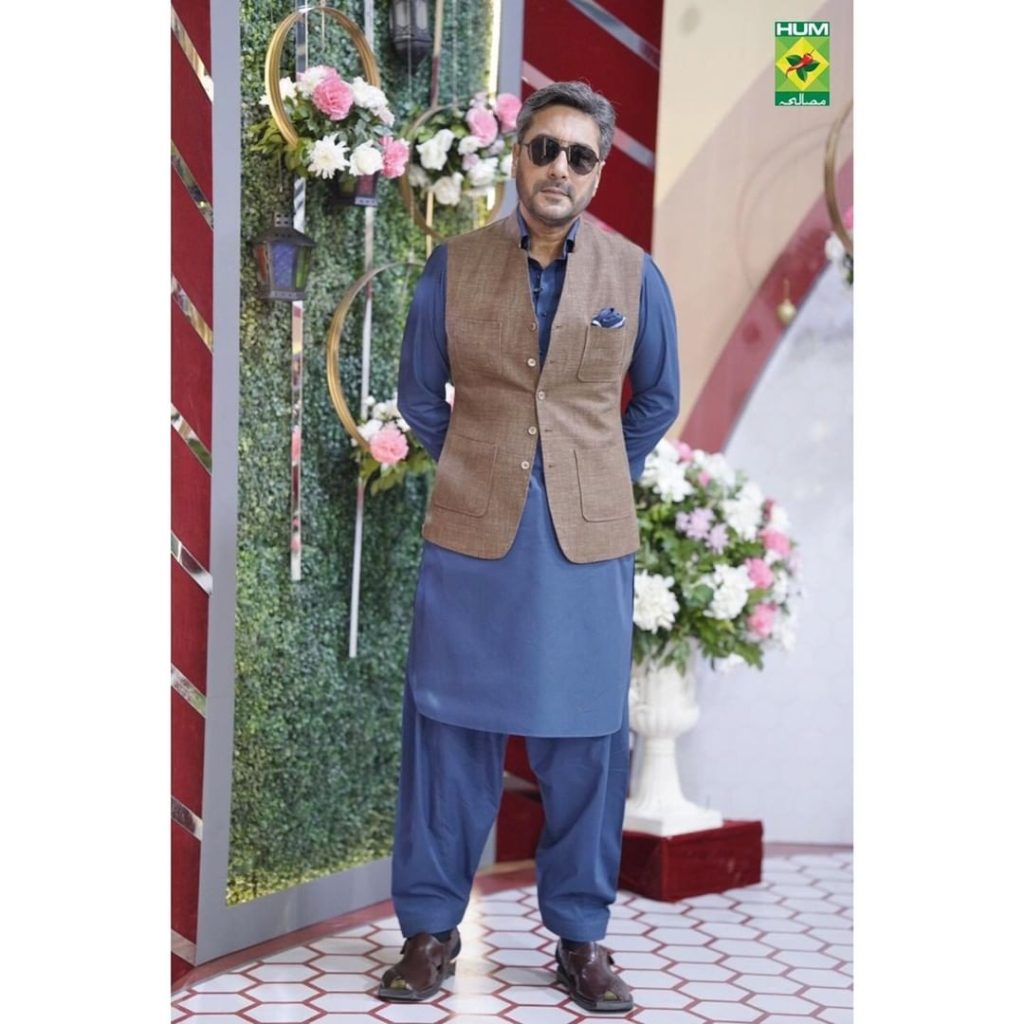 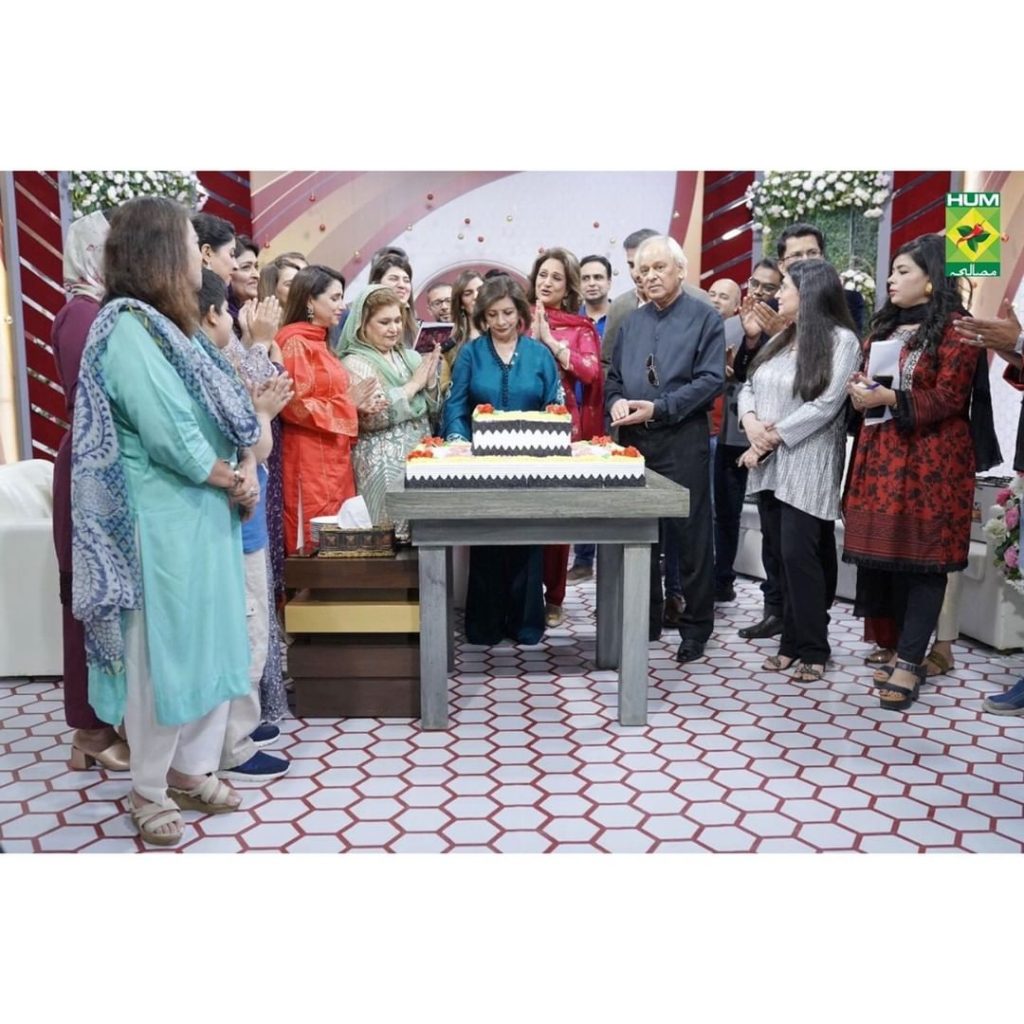 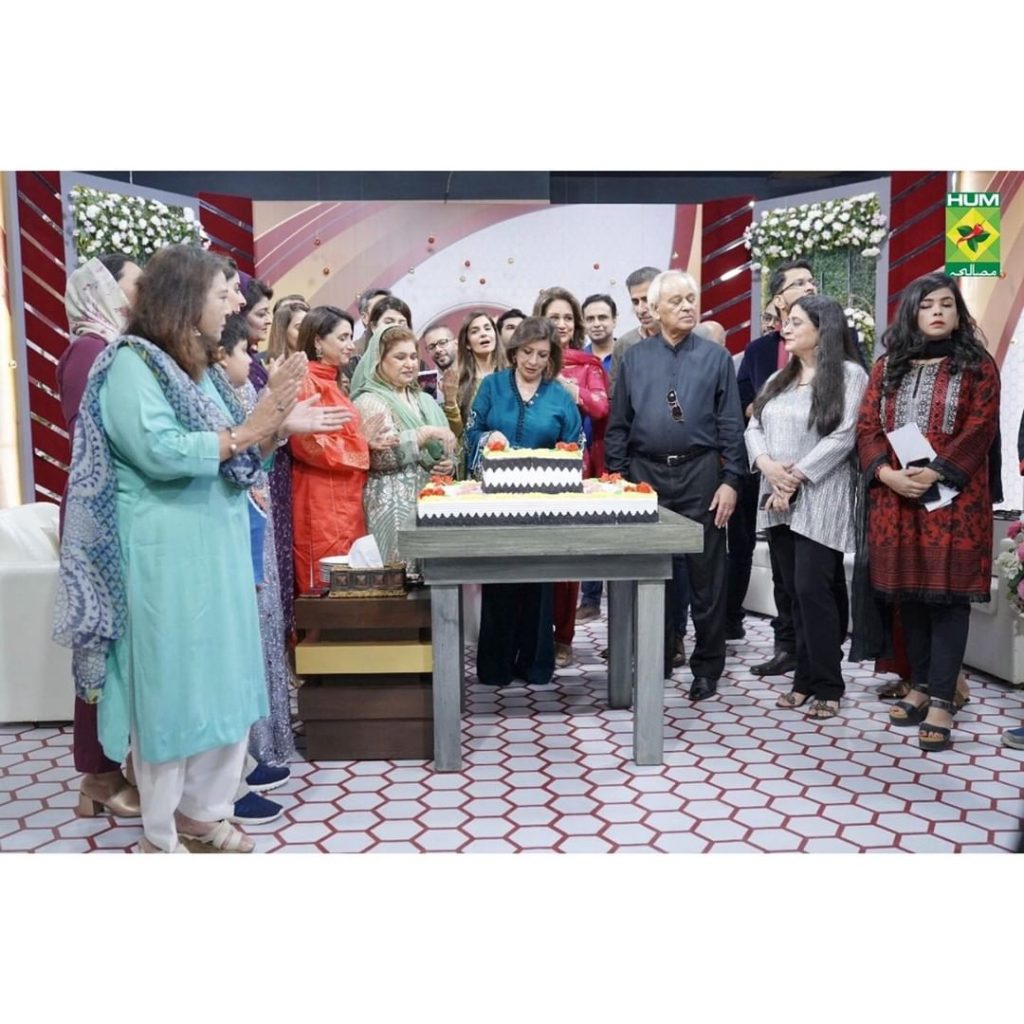