Iqra Aziz and Yasir Hussain got blessed with a baby boy in July this year. The couple announced the birth of their baby boy on the social media platform. Yasir Hussain took Instagram to share the news of his baby’s arrival and named him Kabir Hussain. Iqra and Yasir keep on sharing pictures with Kabir Hussain on Instagram but they haven’t revealed the face of the baby yet. 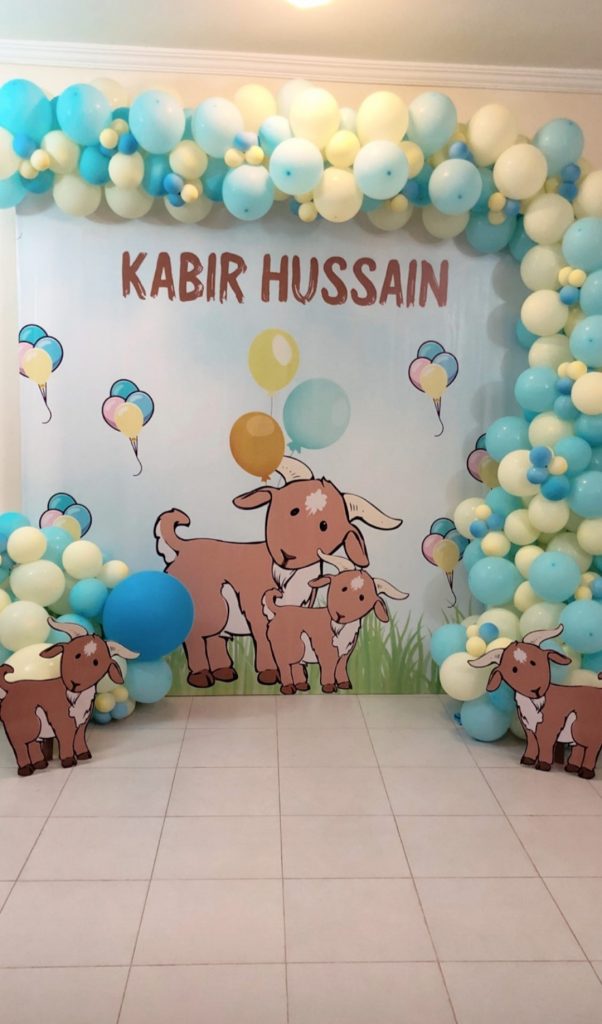 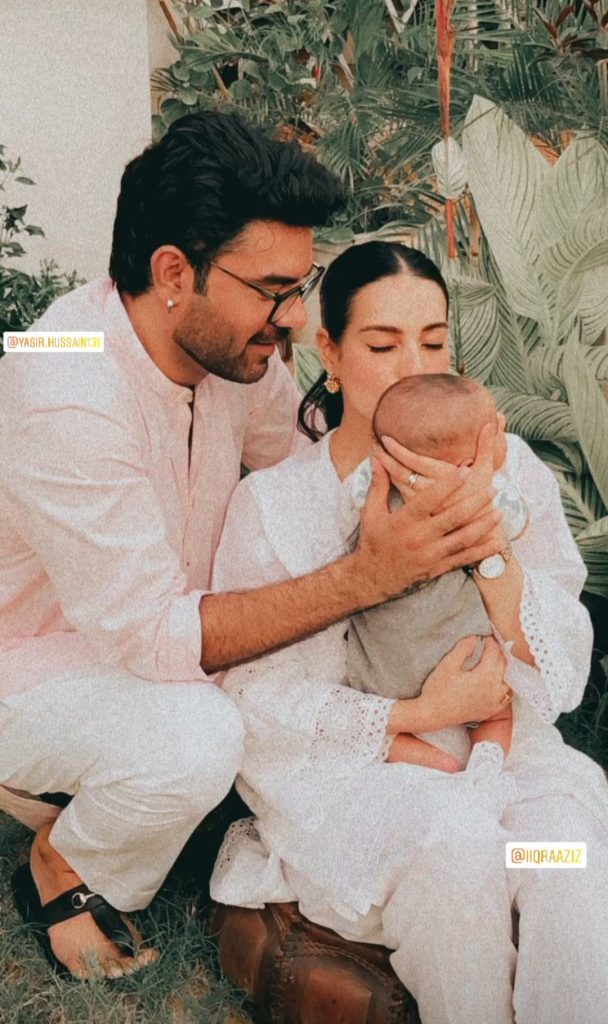 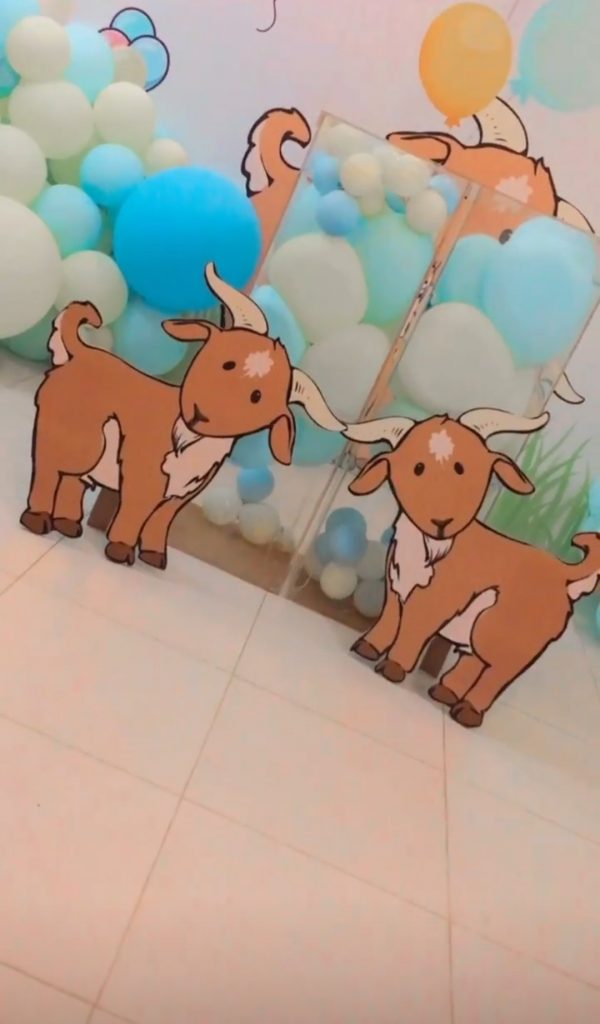 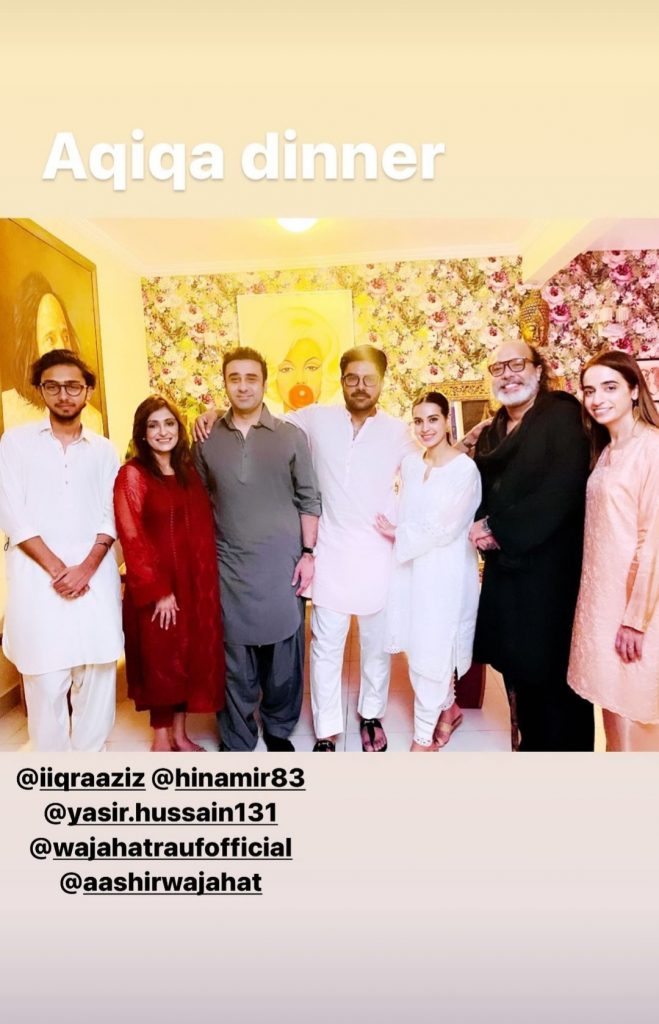 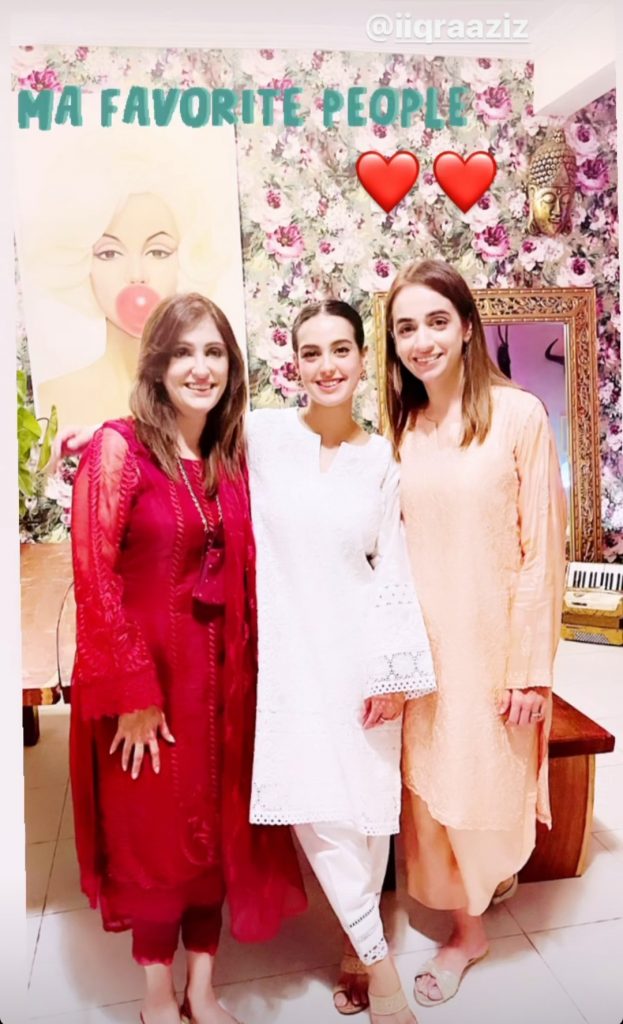 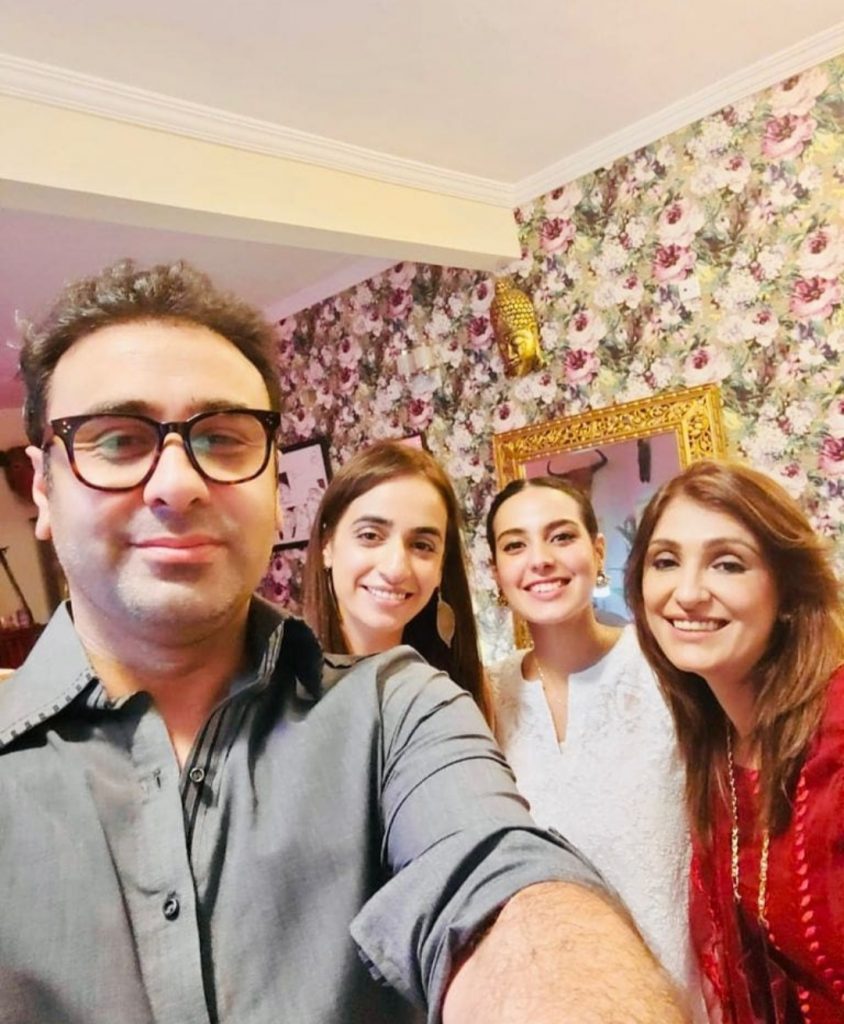 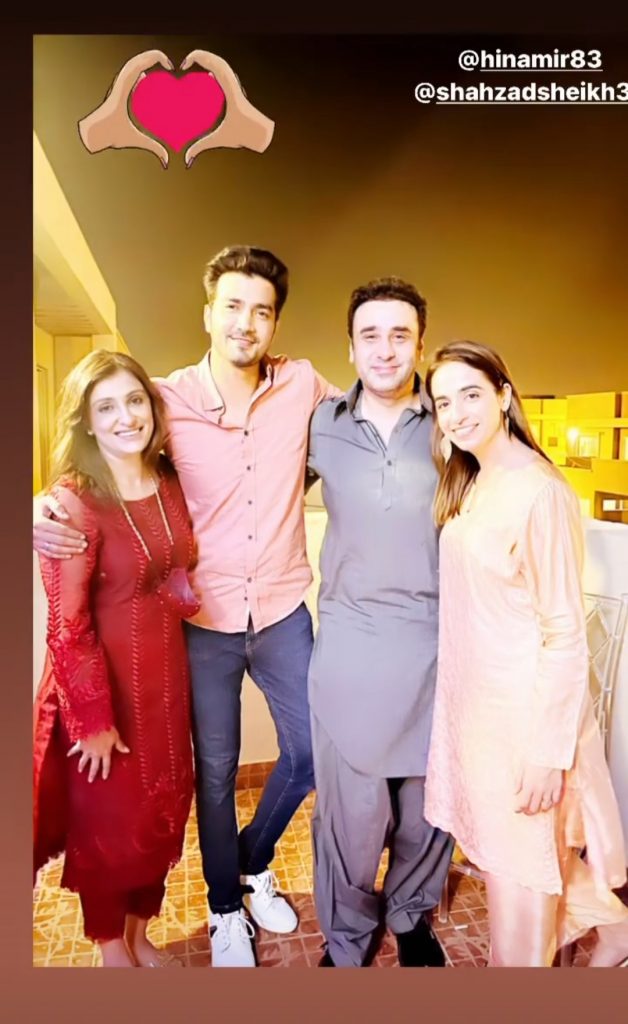 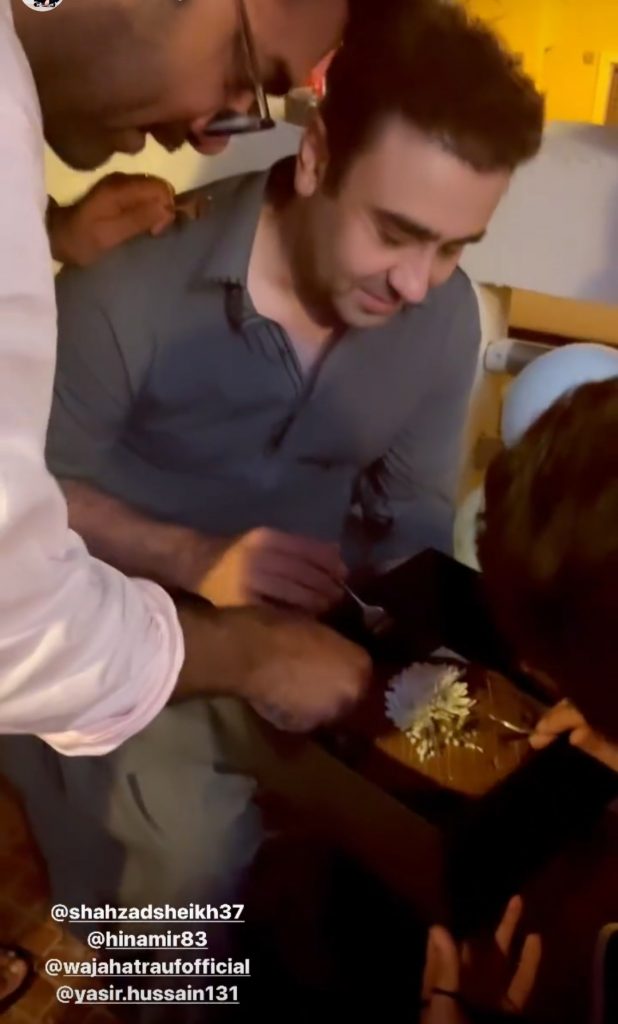 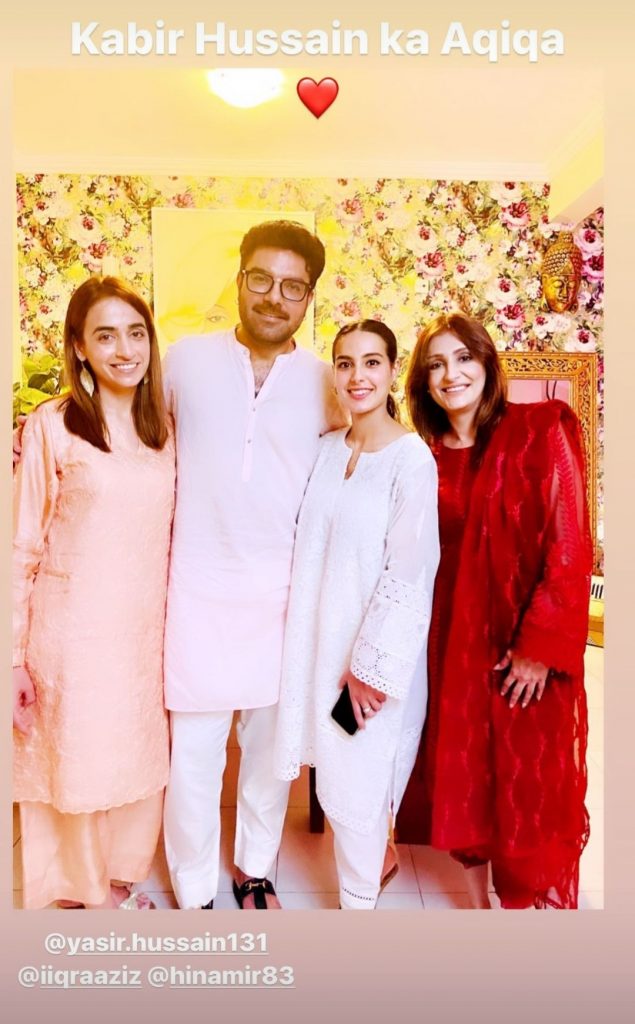 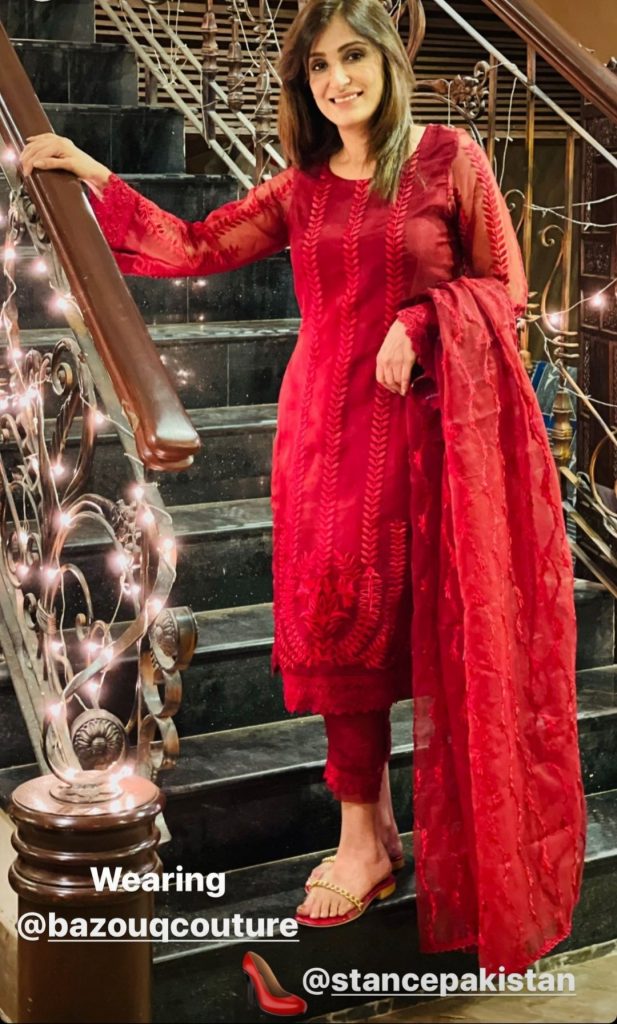 Have you guys seen the pictures? Did you like this little celebration? Want to add something to the story? Feel free to share your views with us!