Ayeza Khan is considered one of the most successful actresses of Pakistan’s entertainment industry. The diva has appeared in various popular drama serials including Do Qadam Door Thay, Yaariyan, Mohabbat Tumse Nafrat Hai, Tum Kon Piya, and others. Her drama serial ‘Mere pas tum ho’ was a major hit. 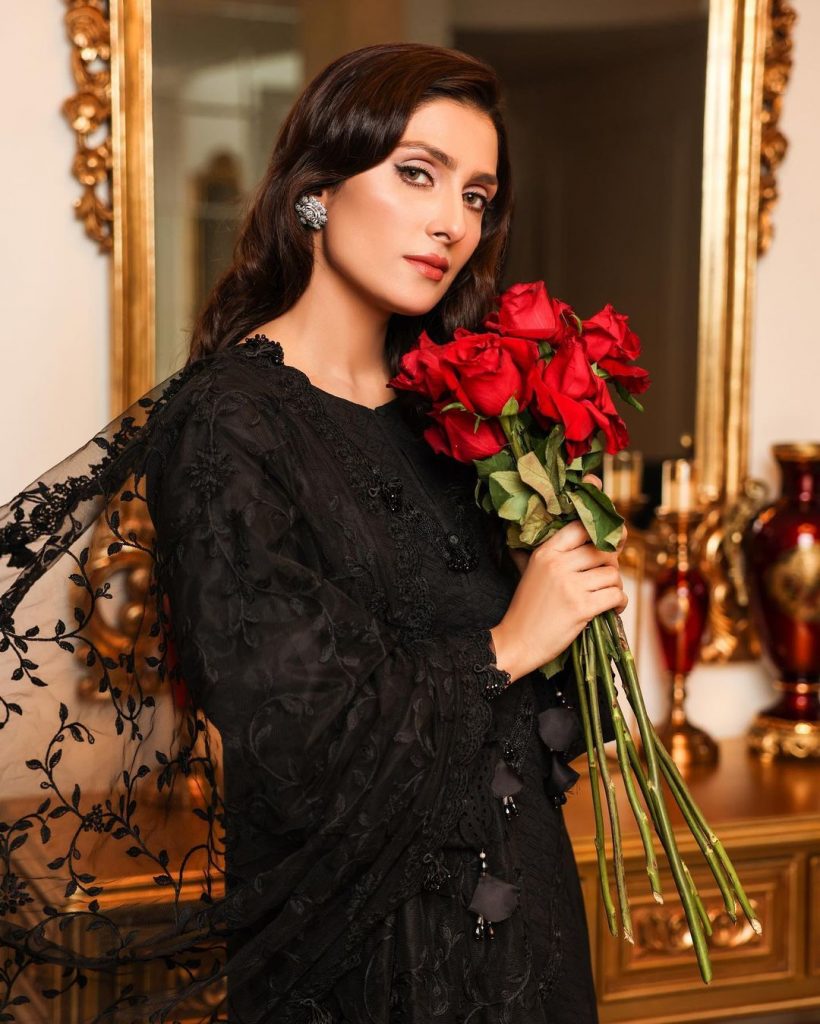 Meanwhile, Aiman Khan is the second most followed Pakistani celebrity with 9 million followers after Ayeza Khan.

We wish our heartiest congratulations to Ayeza Khan on achieving another milestone!