Celebrities Spotted at the Birthday Party of Nadia Khan

After going through a look transformation, Nadia Khan has made a comeback in dramas and is doing pretty well with many projects under her belt in a short period of time. Nadia Khan also has a channel on Youtube where she gives tips and tricks to improve your looks as well as diets. It was the actress’s birthday and it was quite a star-studded affair as many stars joined her to celebrate her birthday.

Nadia Kha was clad in her casual style and her birthday party was attended by Ayeza Khan, Danish Taimoor, Sumbul Iqbal Khan, Sadaf Kanwal, Ushna Shah, Nausheen Shah and Hira Mani among others. Here are some pictures from Nadia’s birthday celebrations: 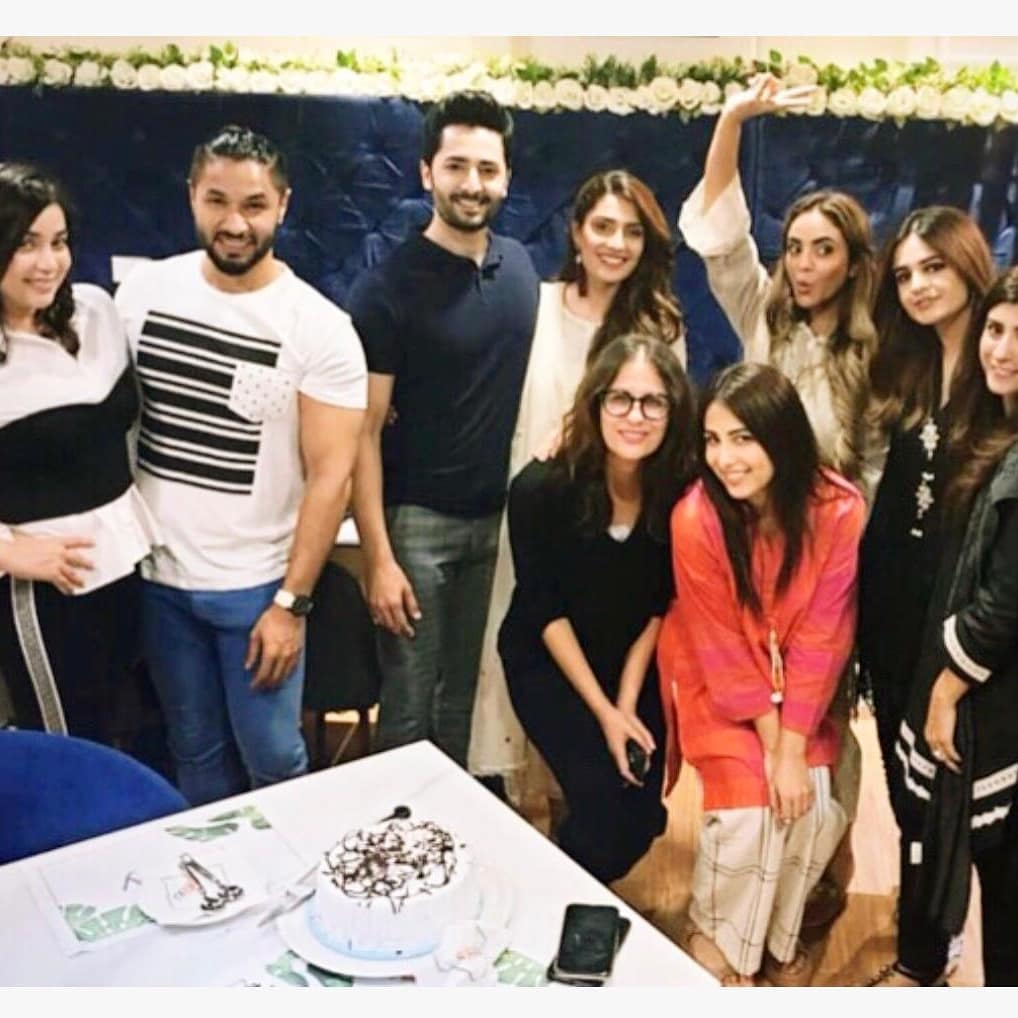 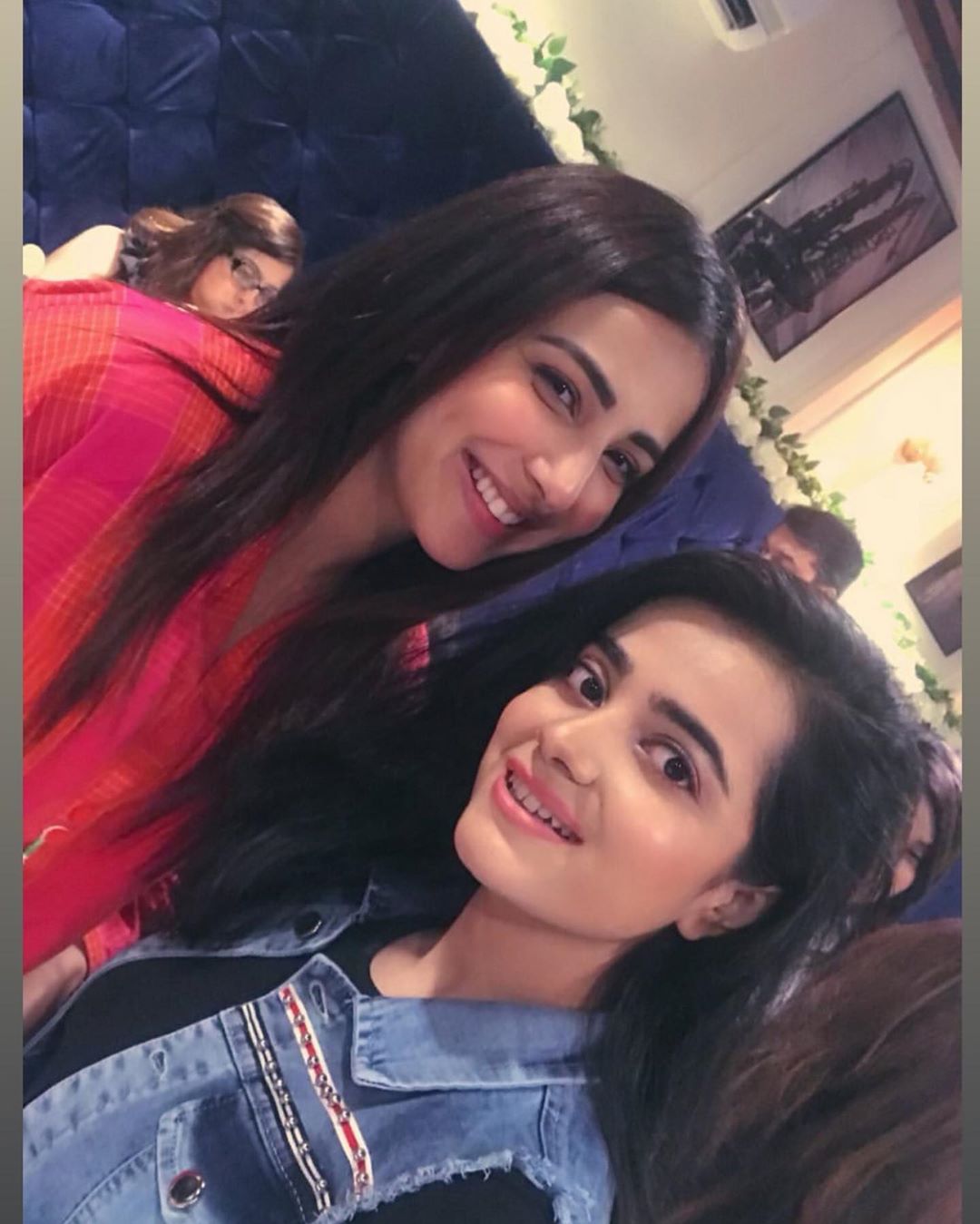 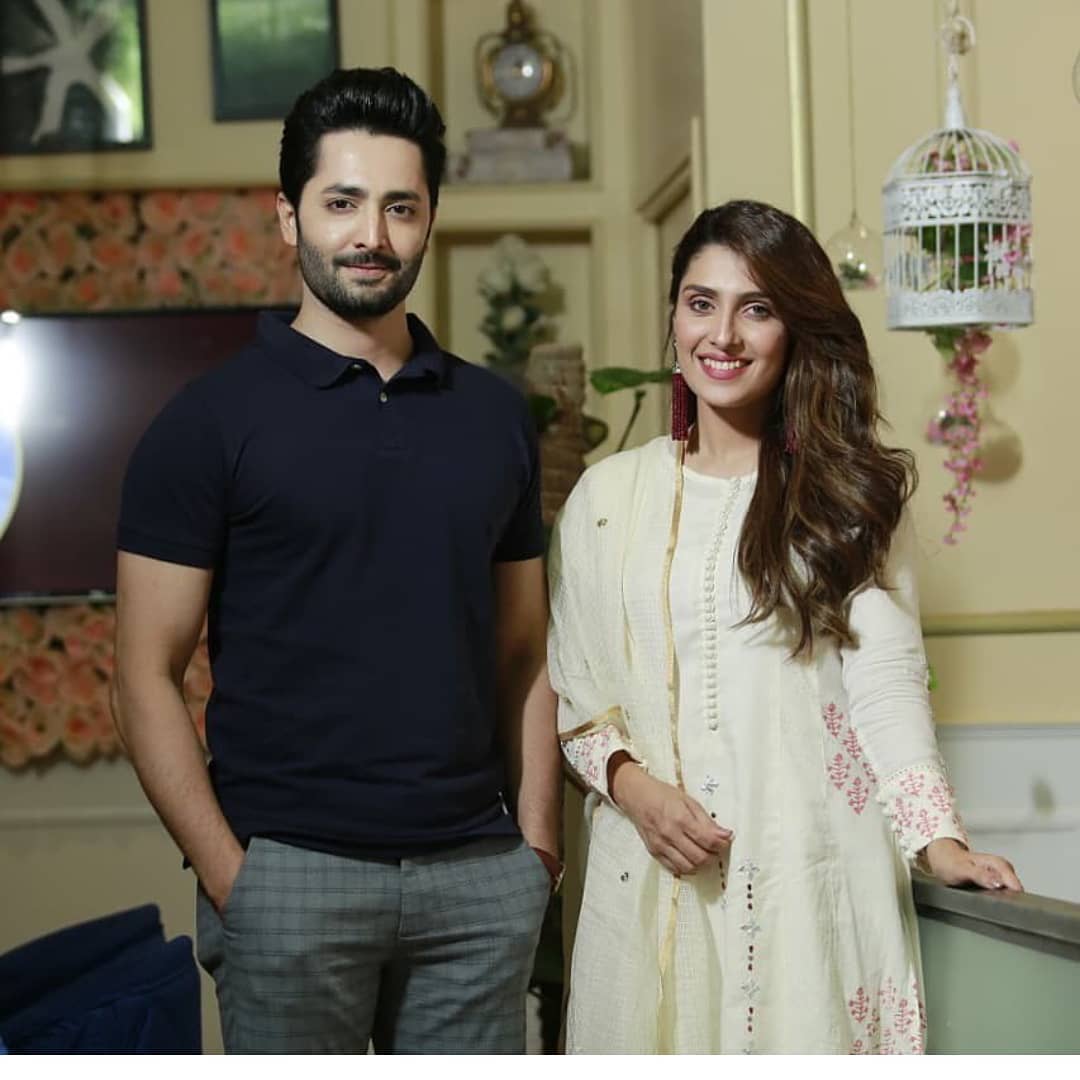 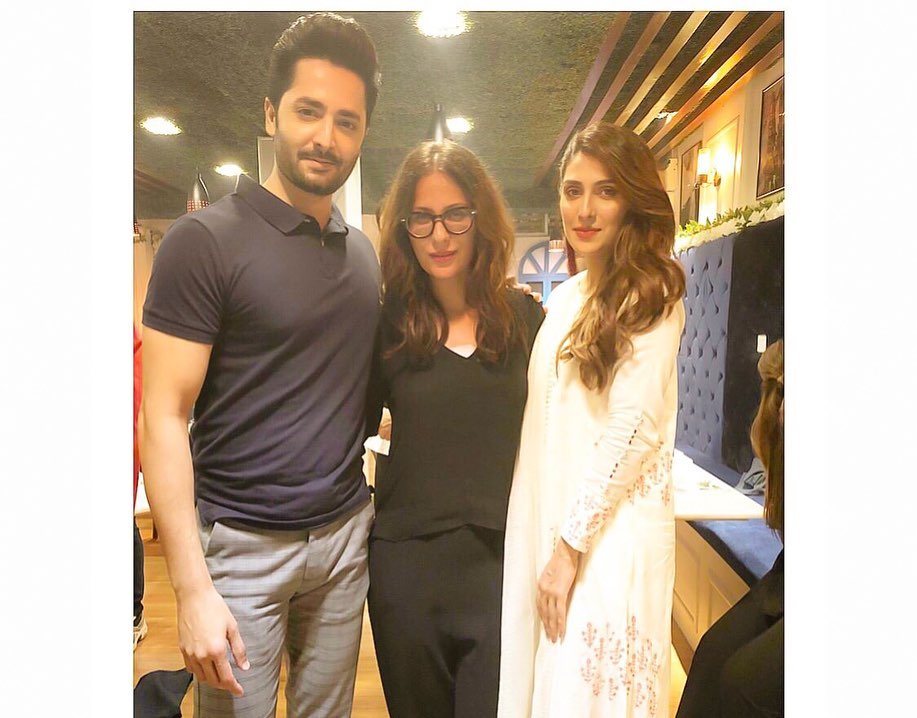 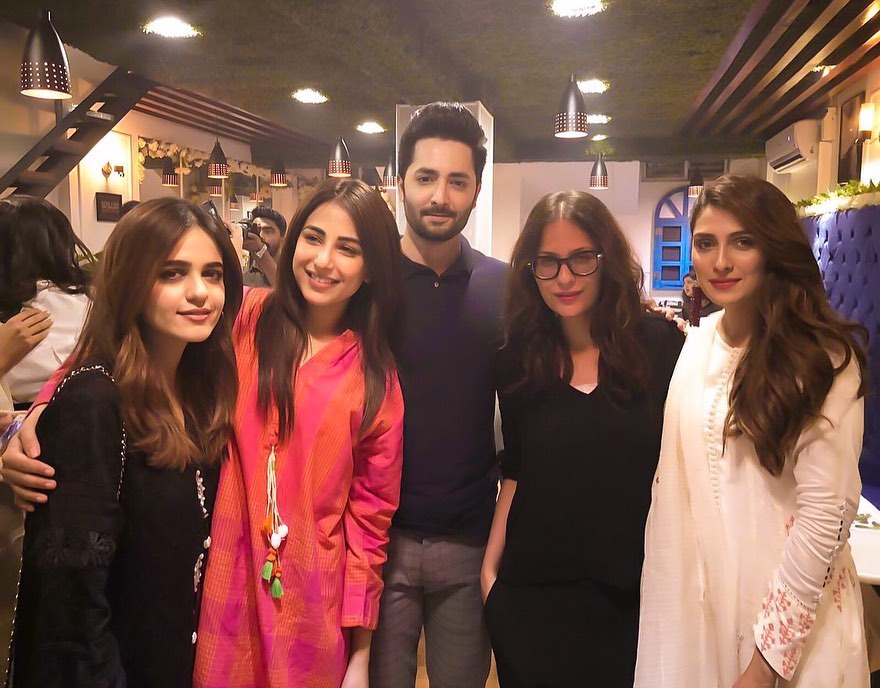 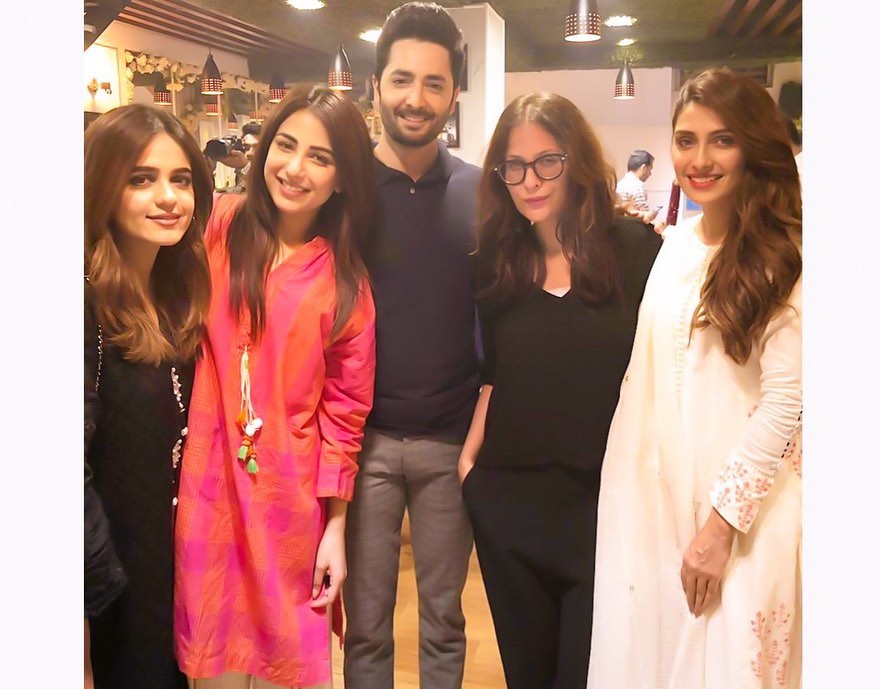 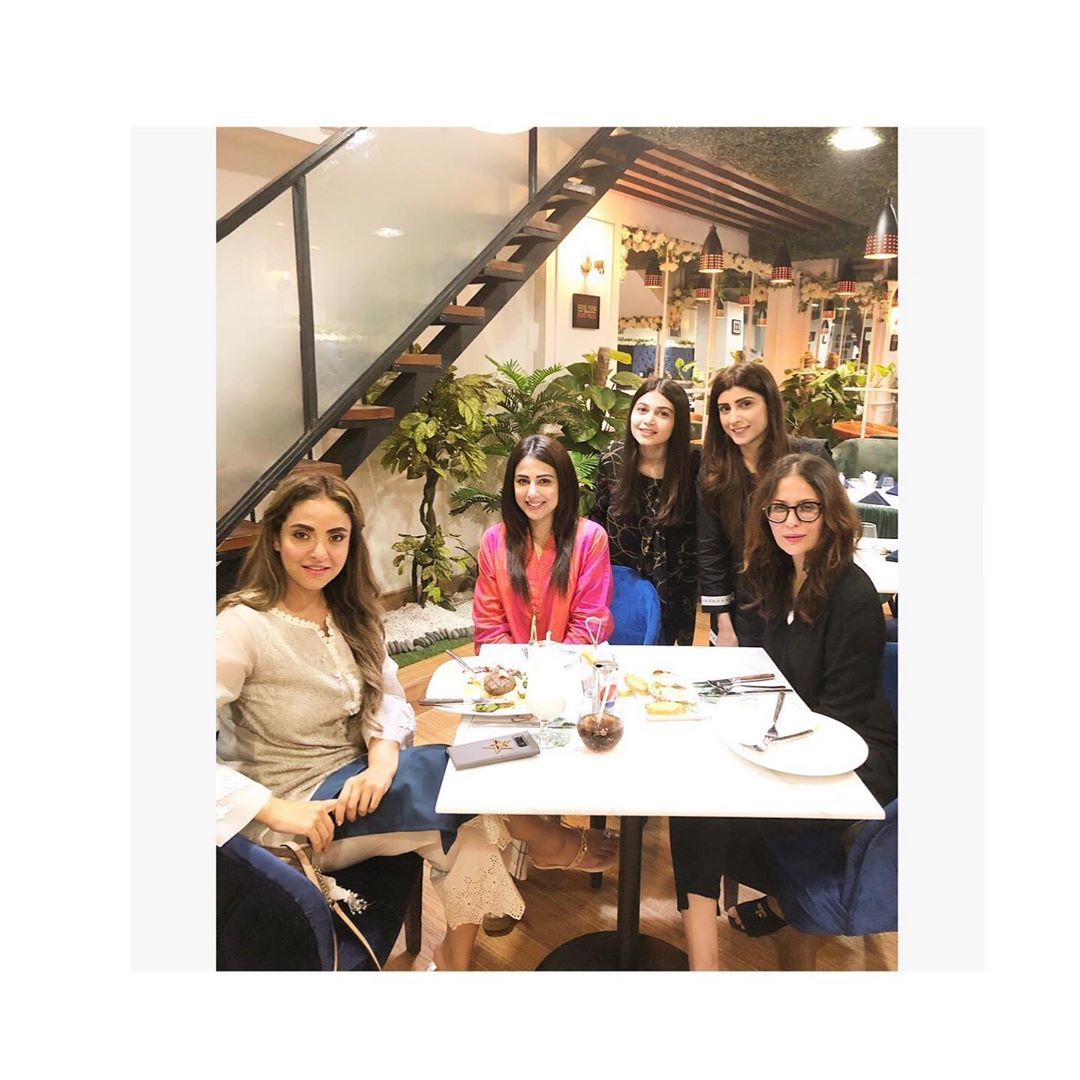 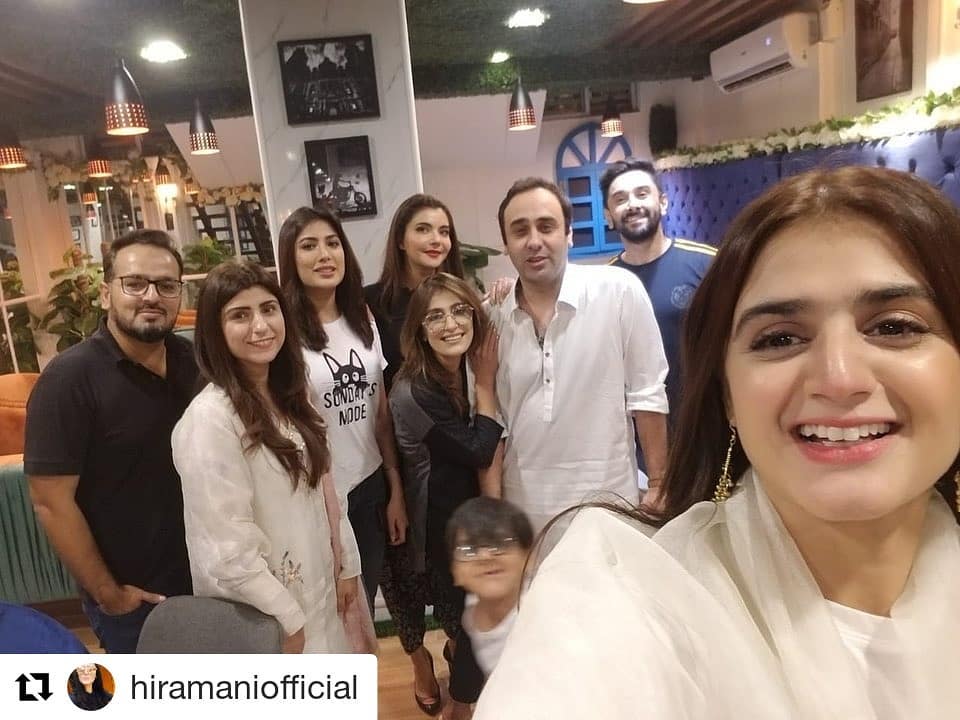 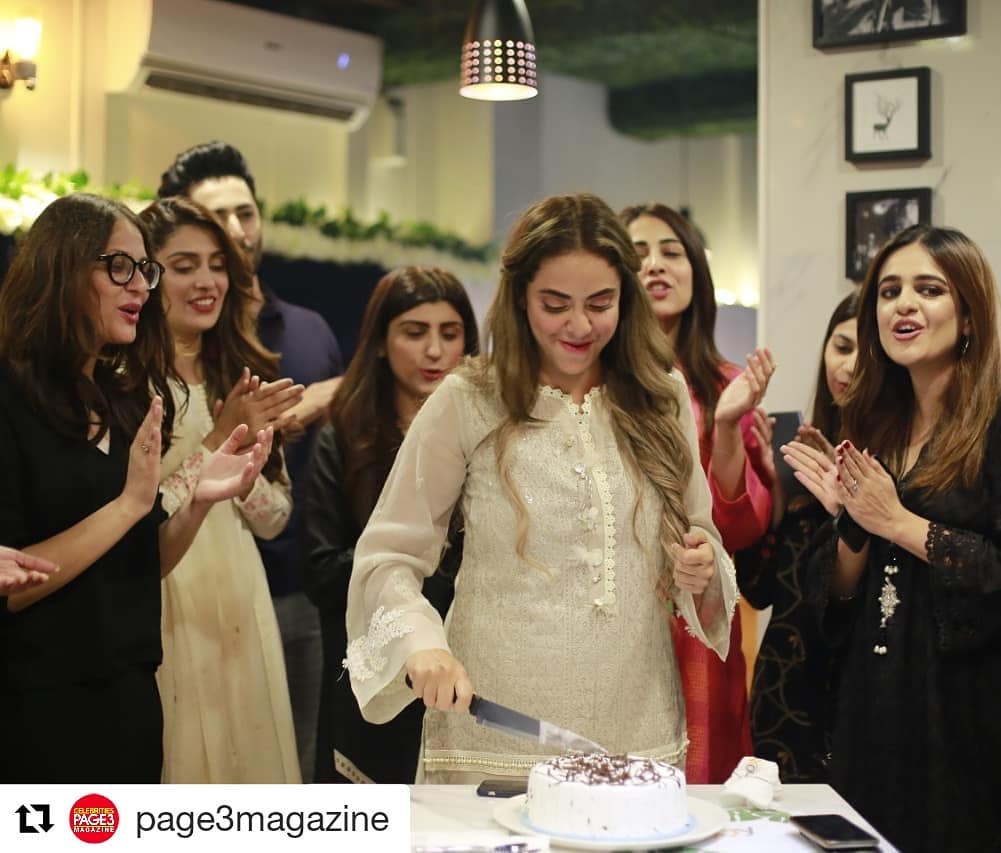 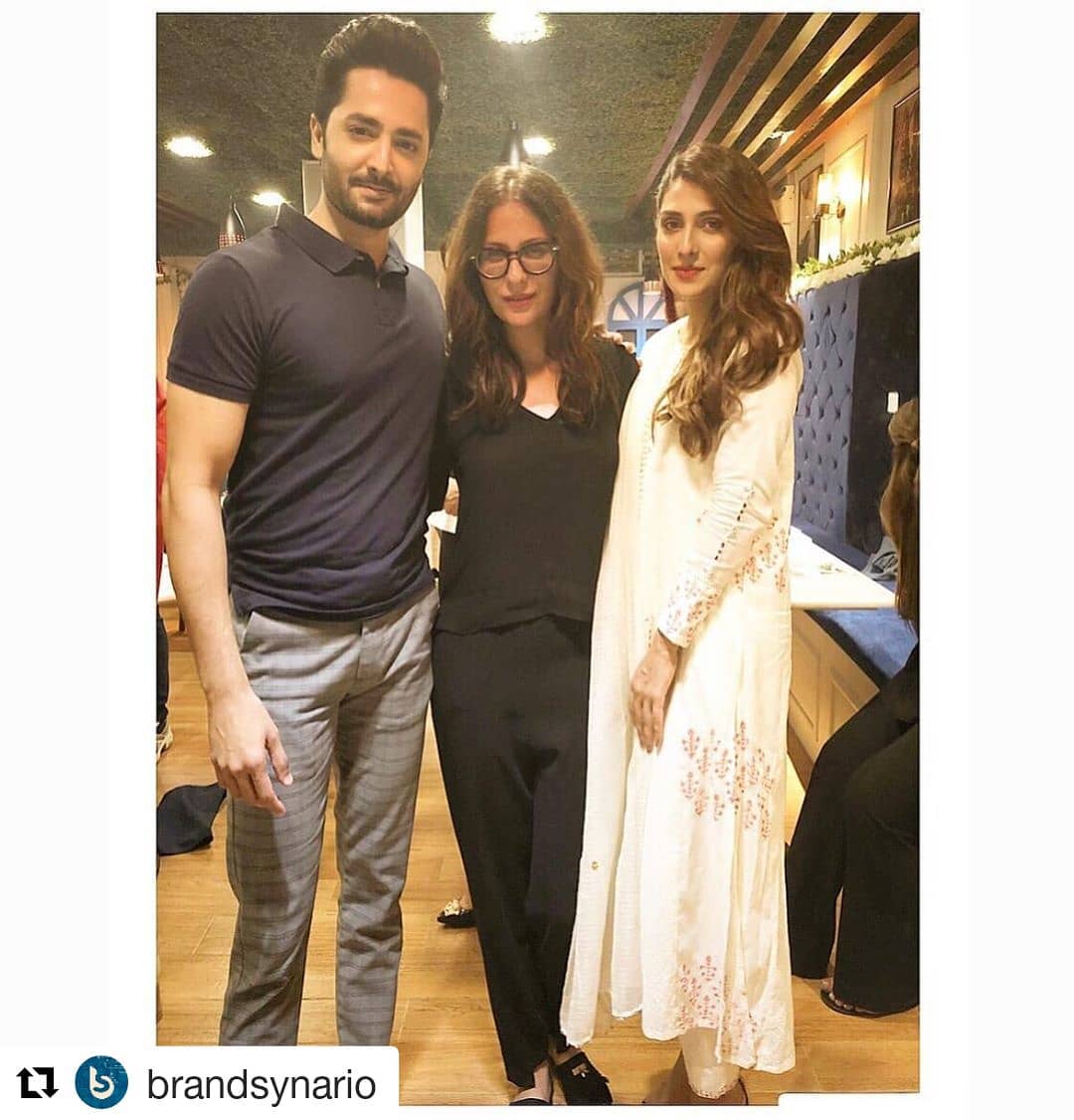 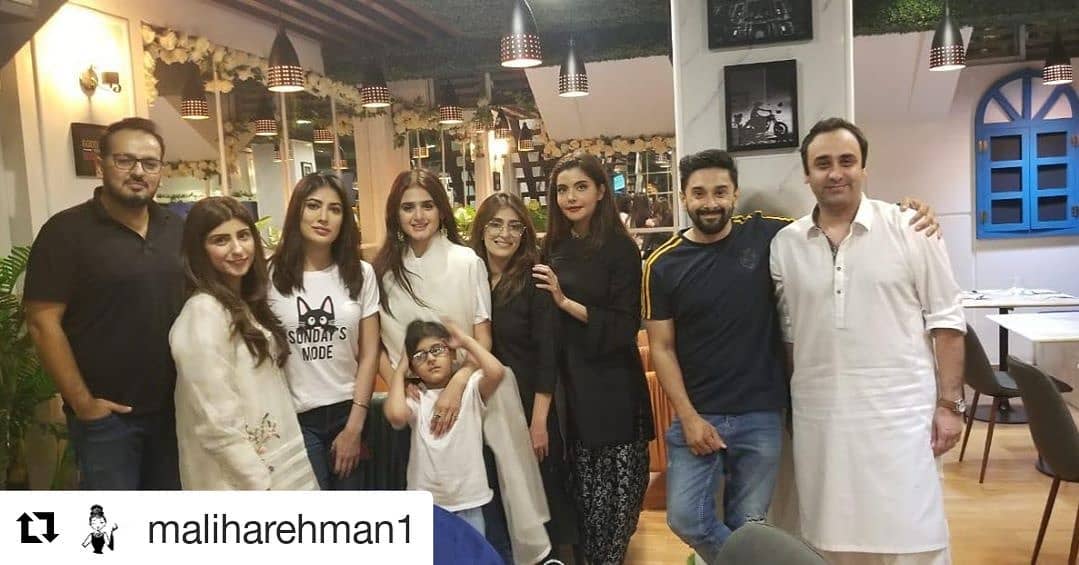 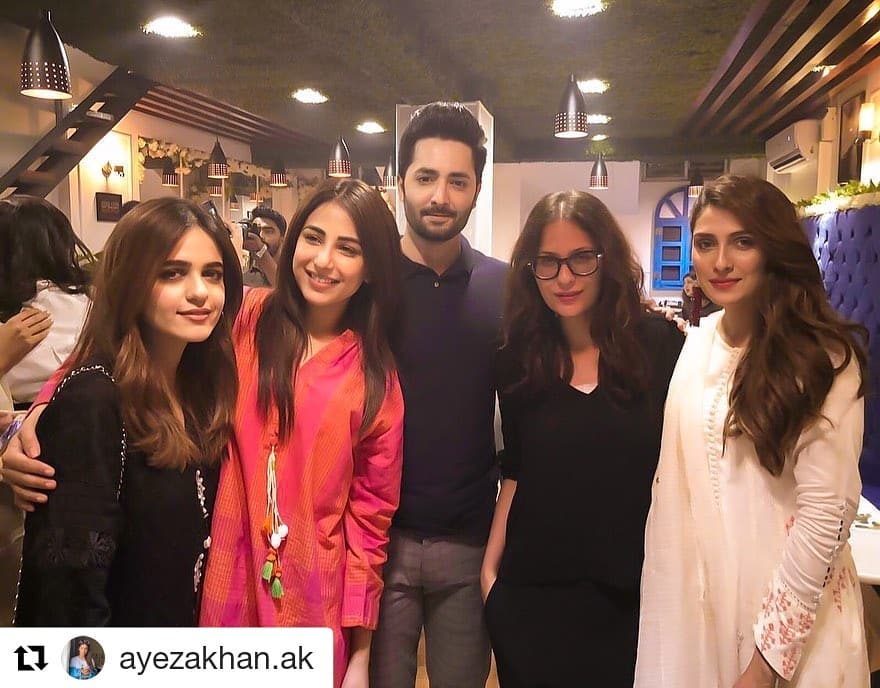 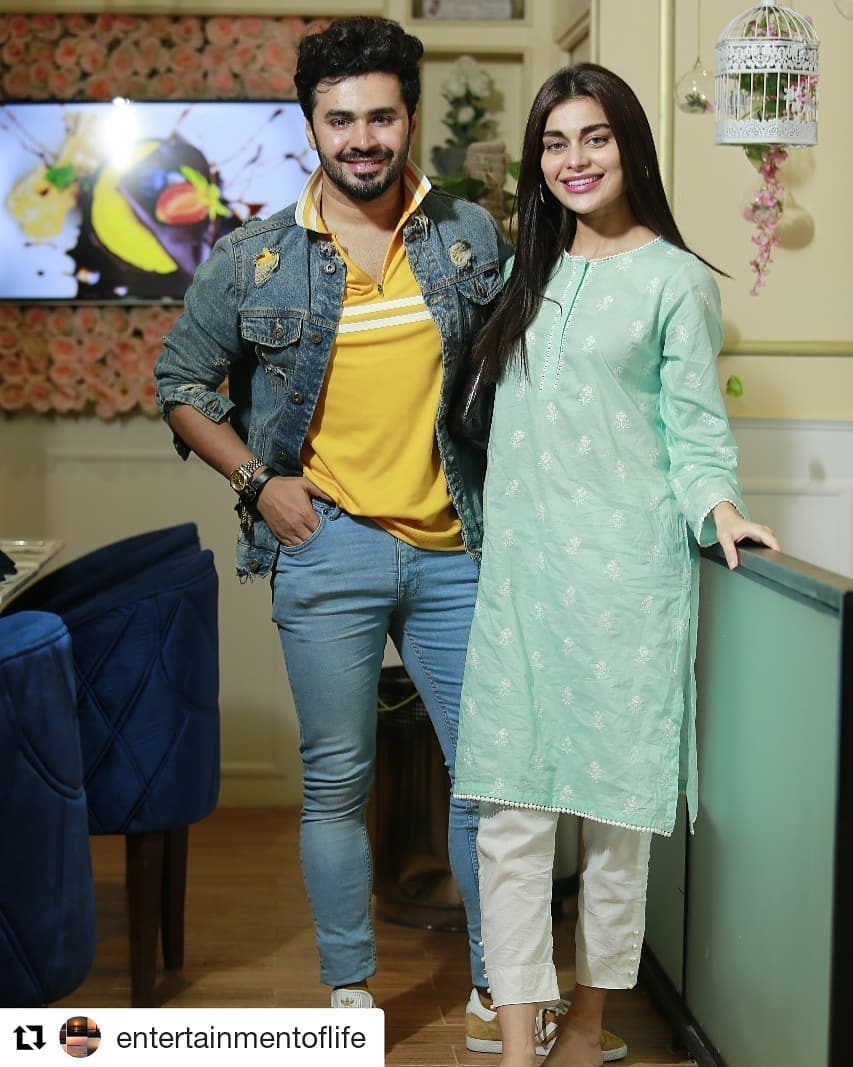 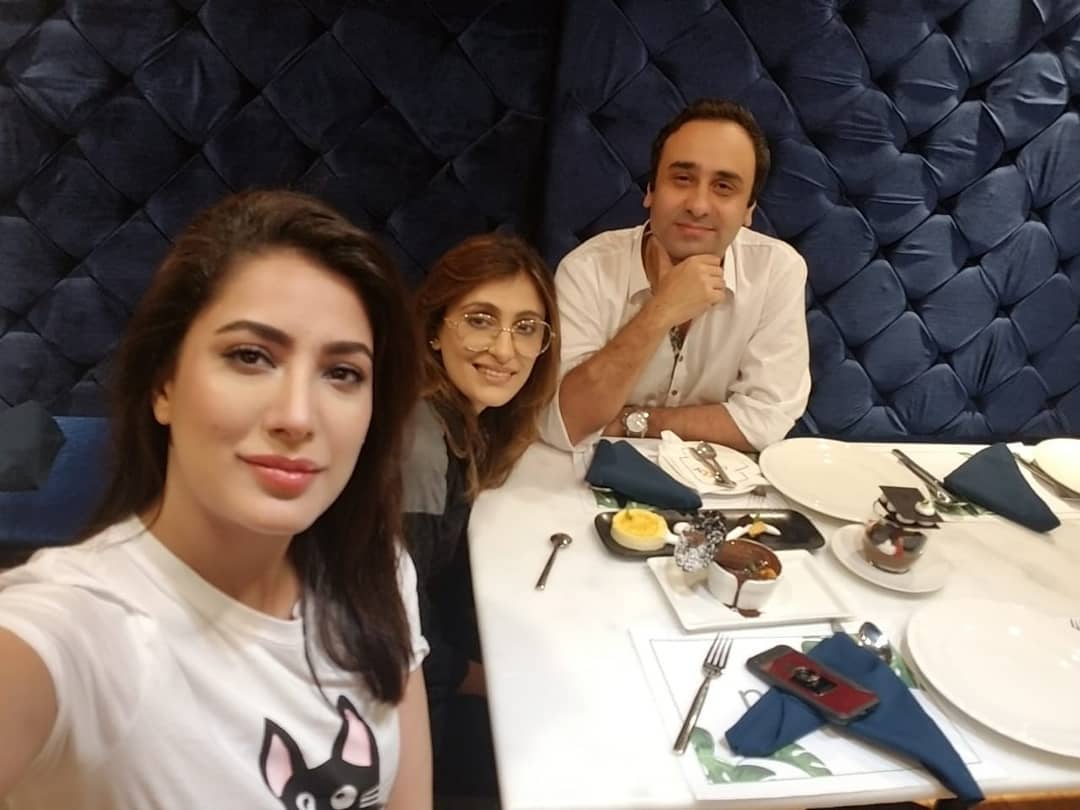 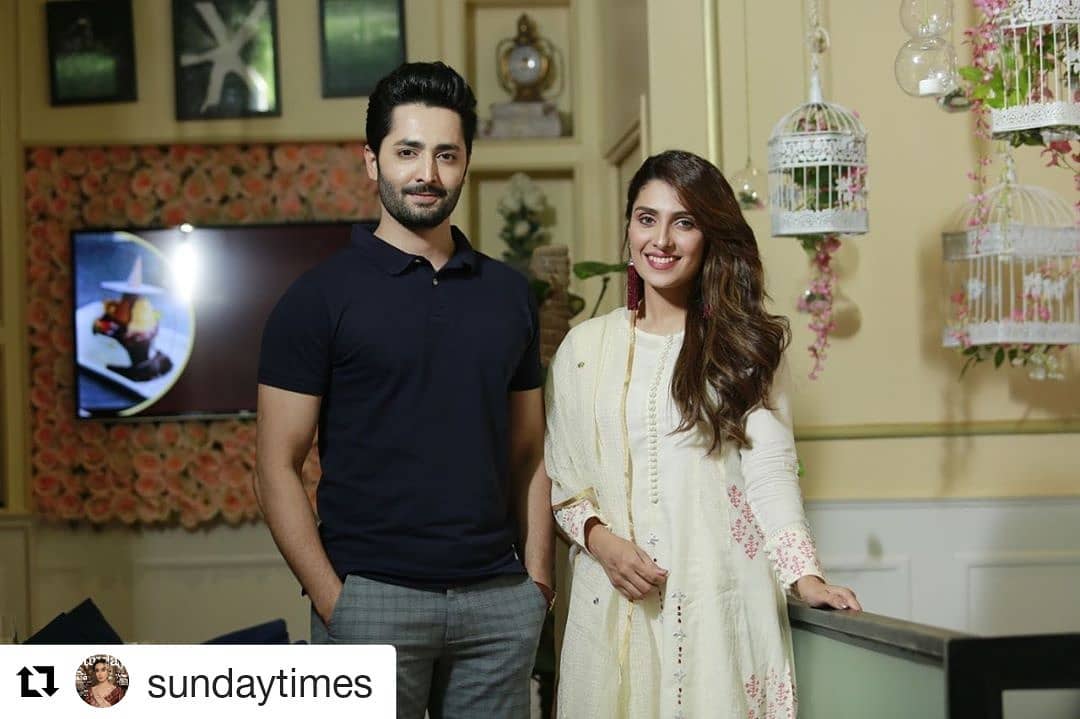 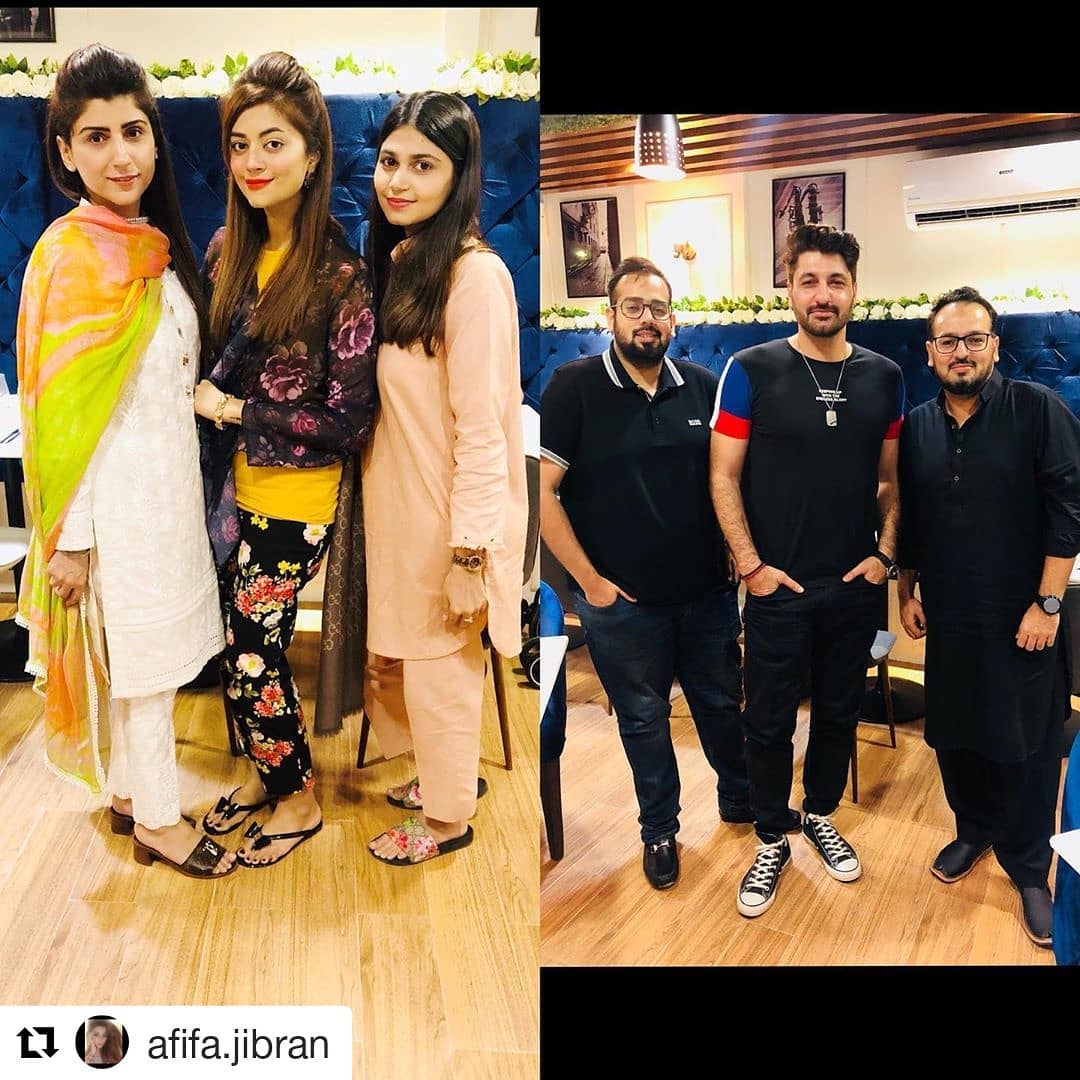 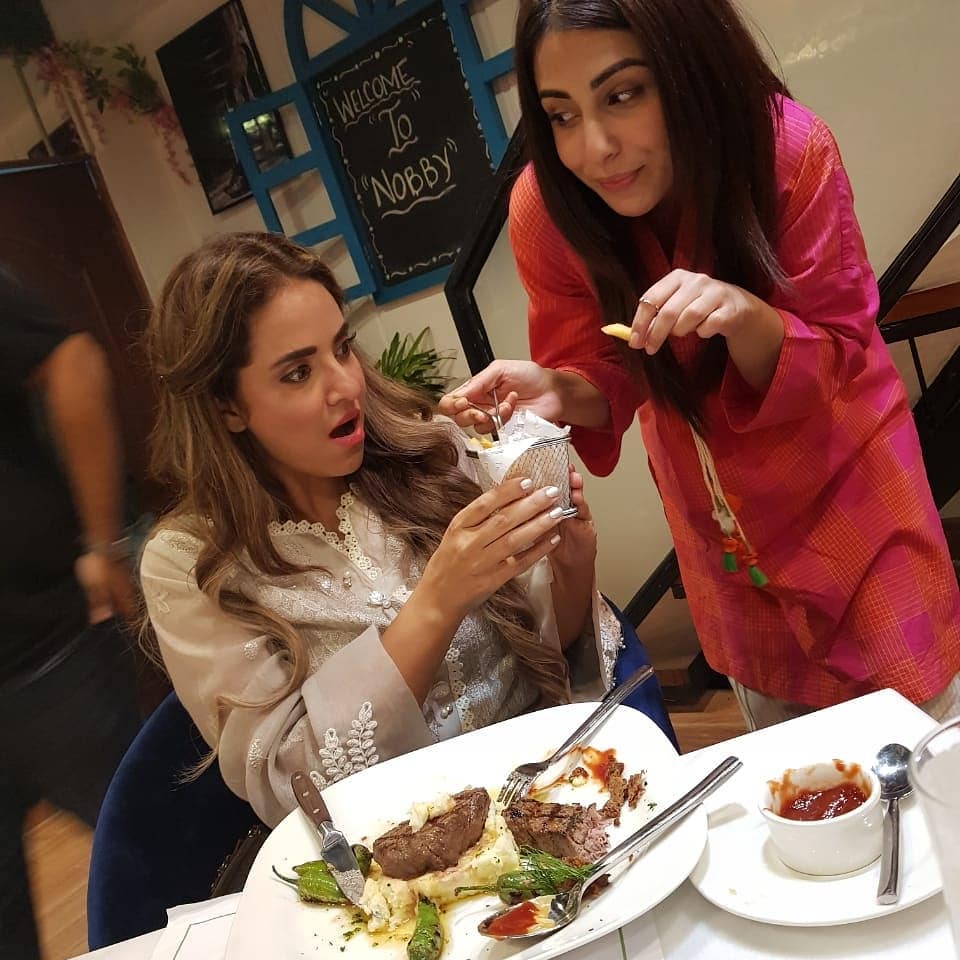 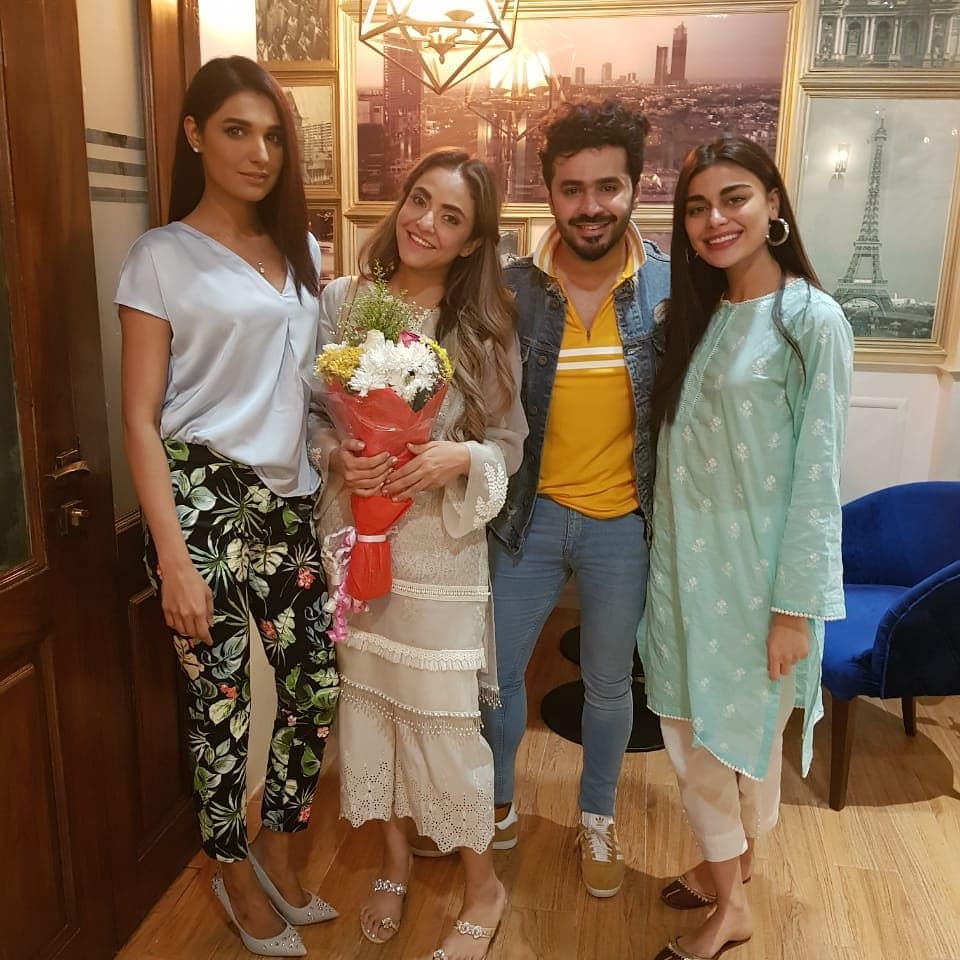 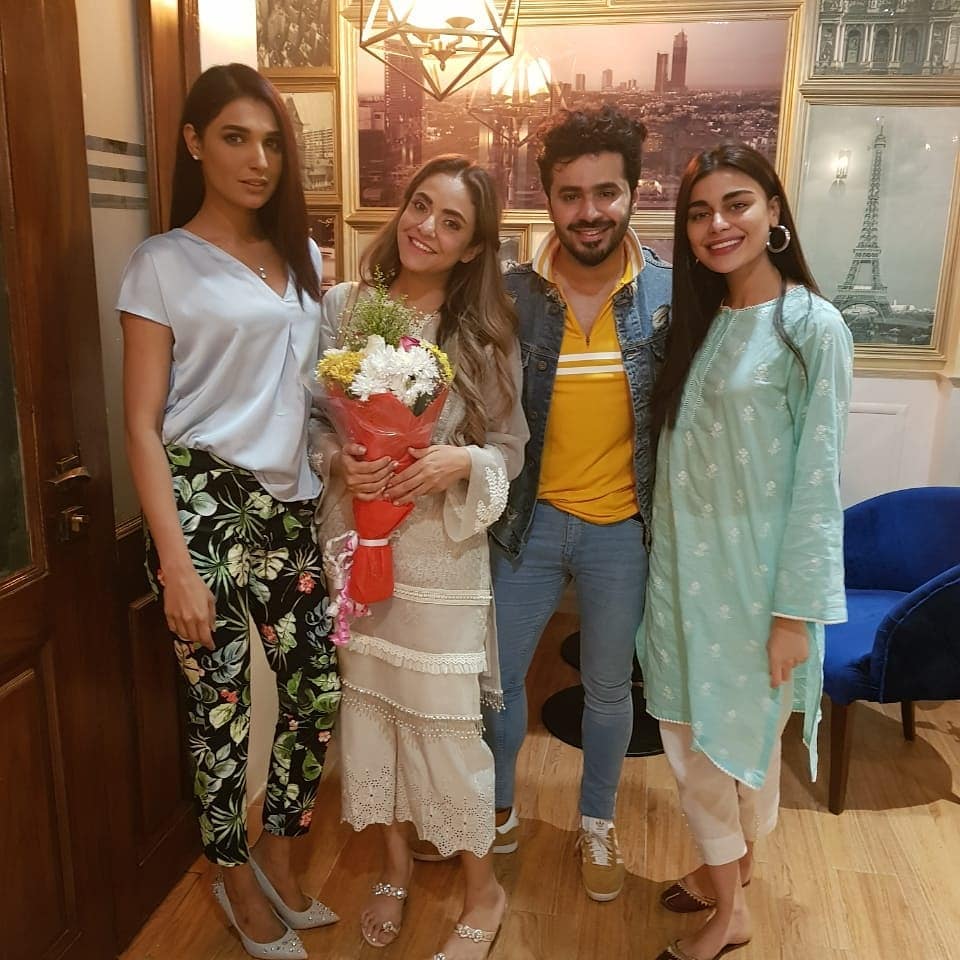 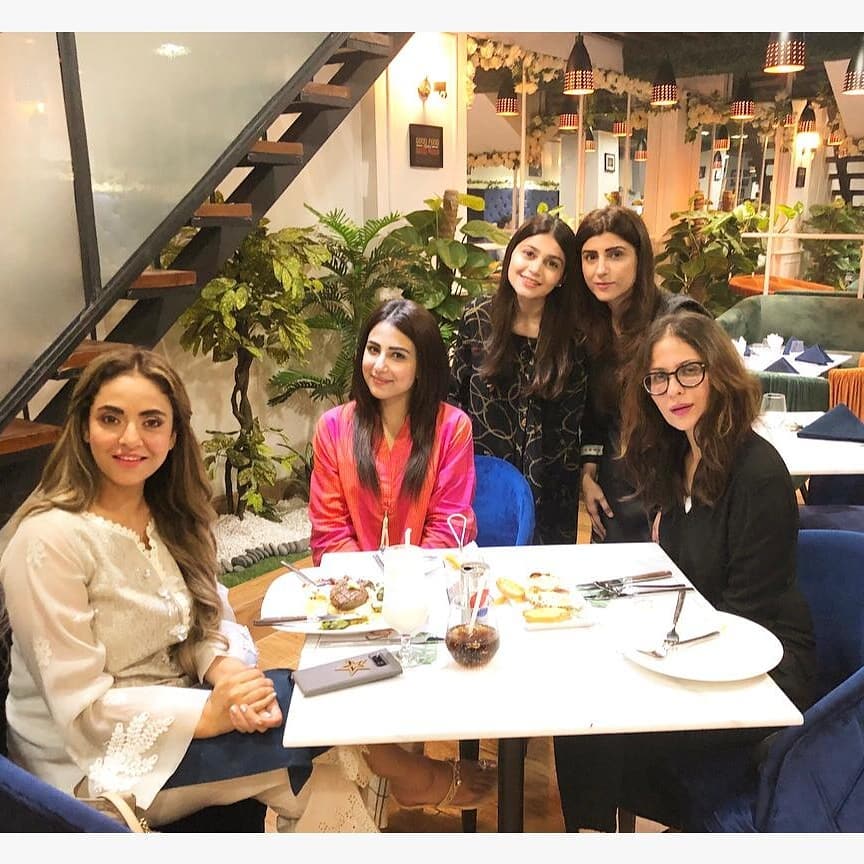 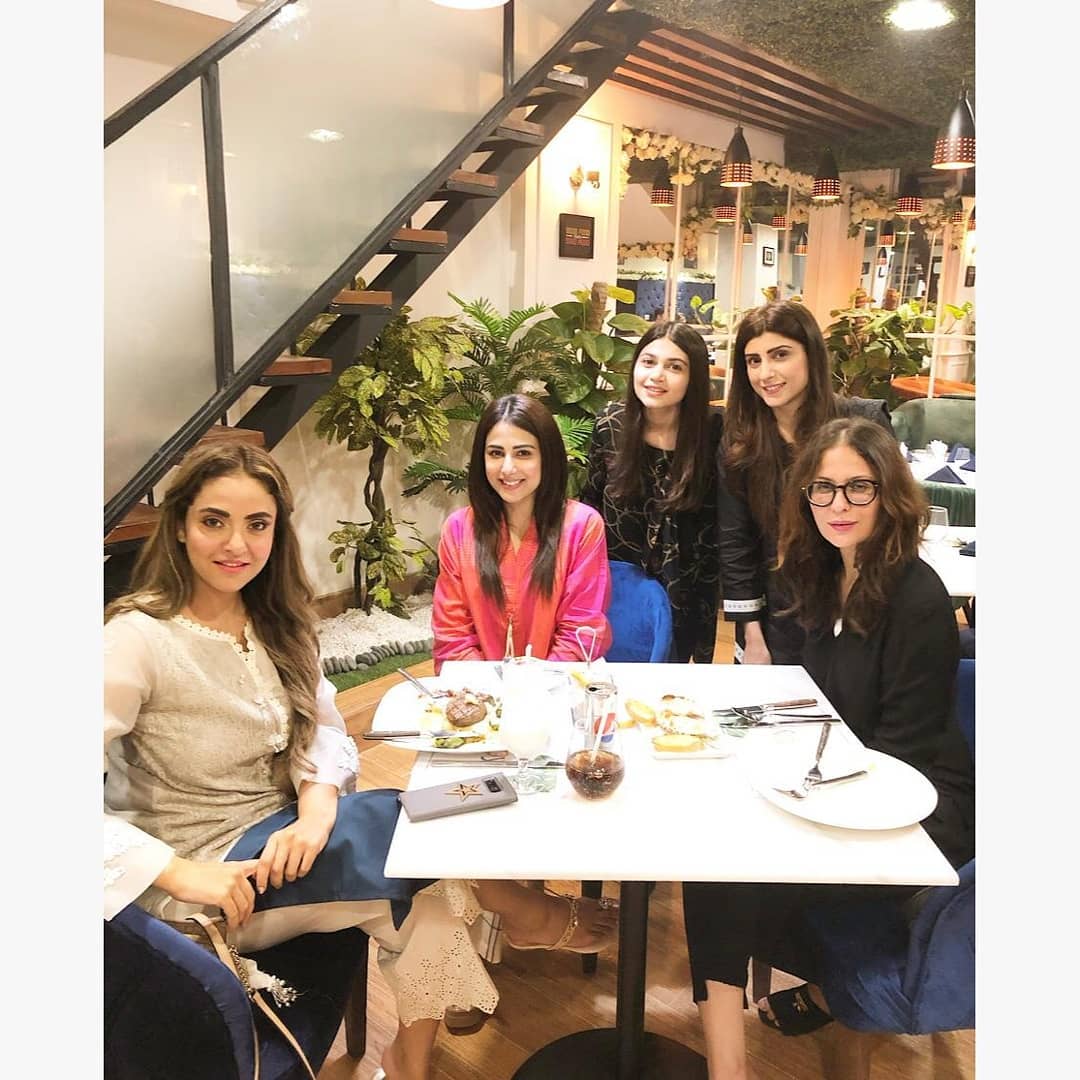