Celebrities Spotted At The Opening Ceremony Of Spice Of East Gulberg

Spice Of East Restaurant, which was first located on ring road recently opened It’s new branch in Gulberg Lahore. Many famous personalities were spotted at the event. 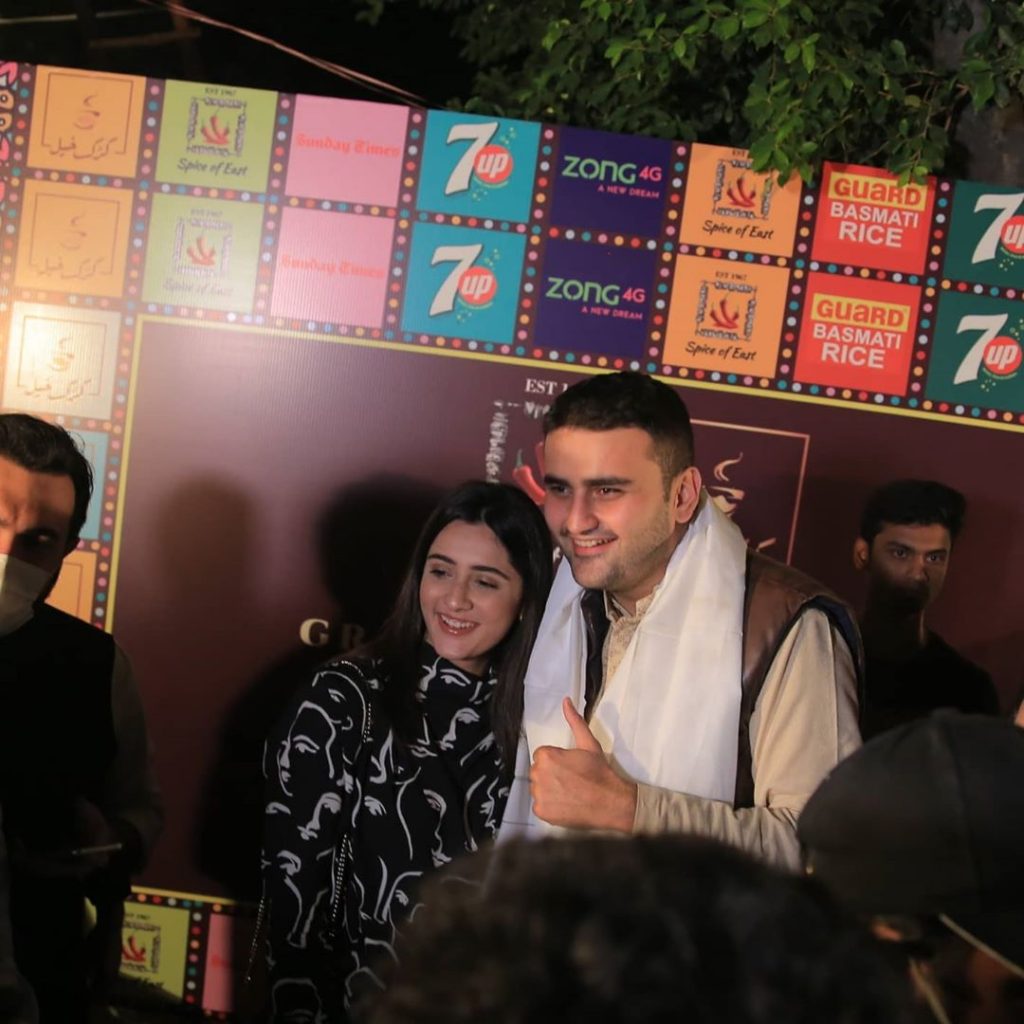 Ushna Shah with her fellow starts was also spotted at the opening ceremony. 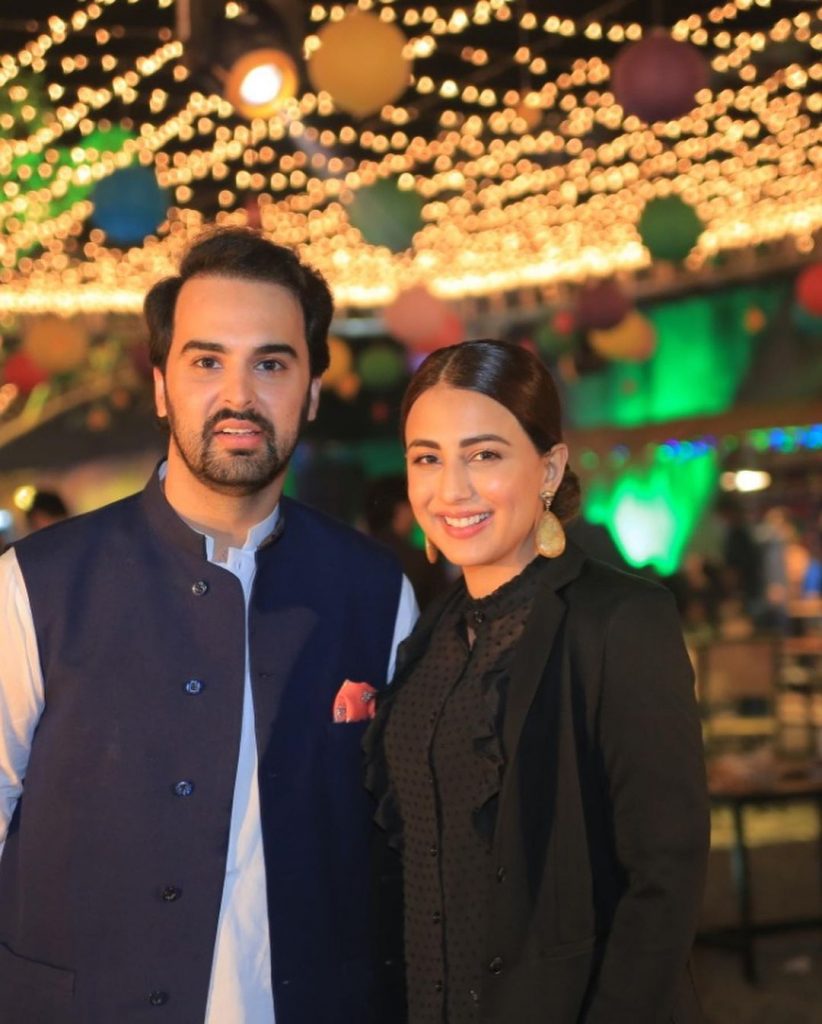 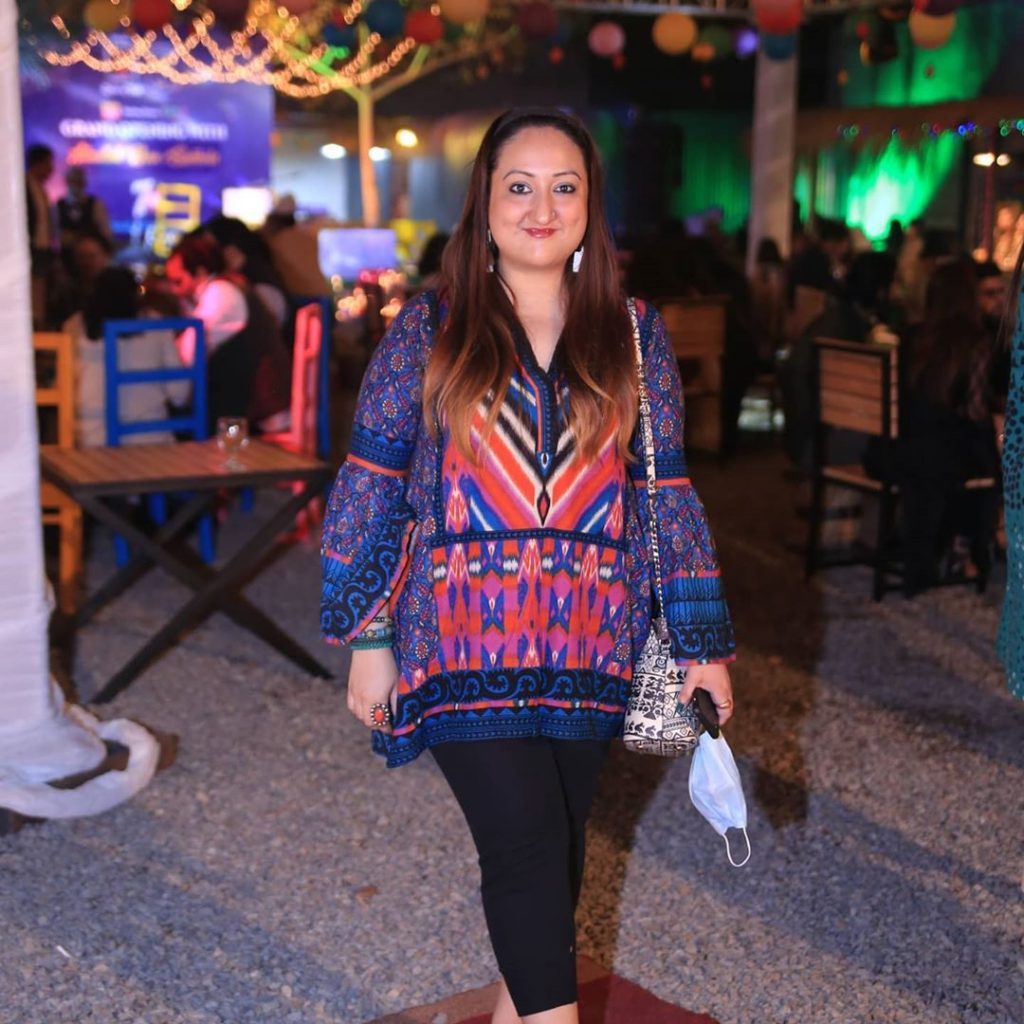 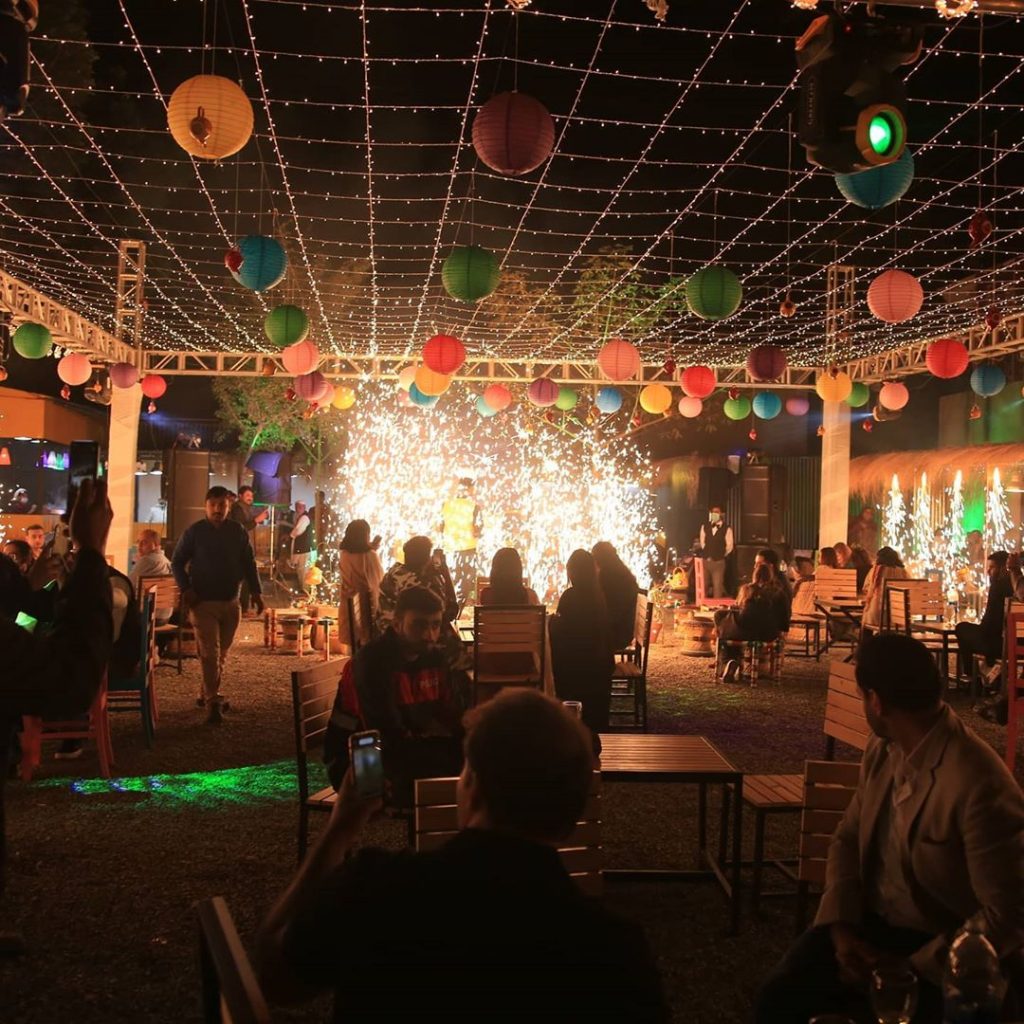 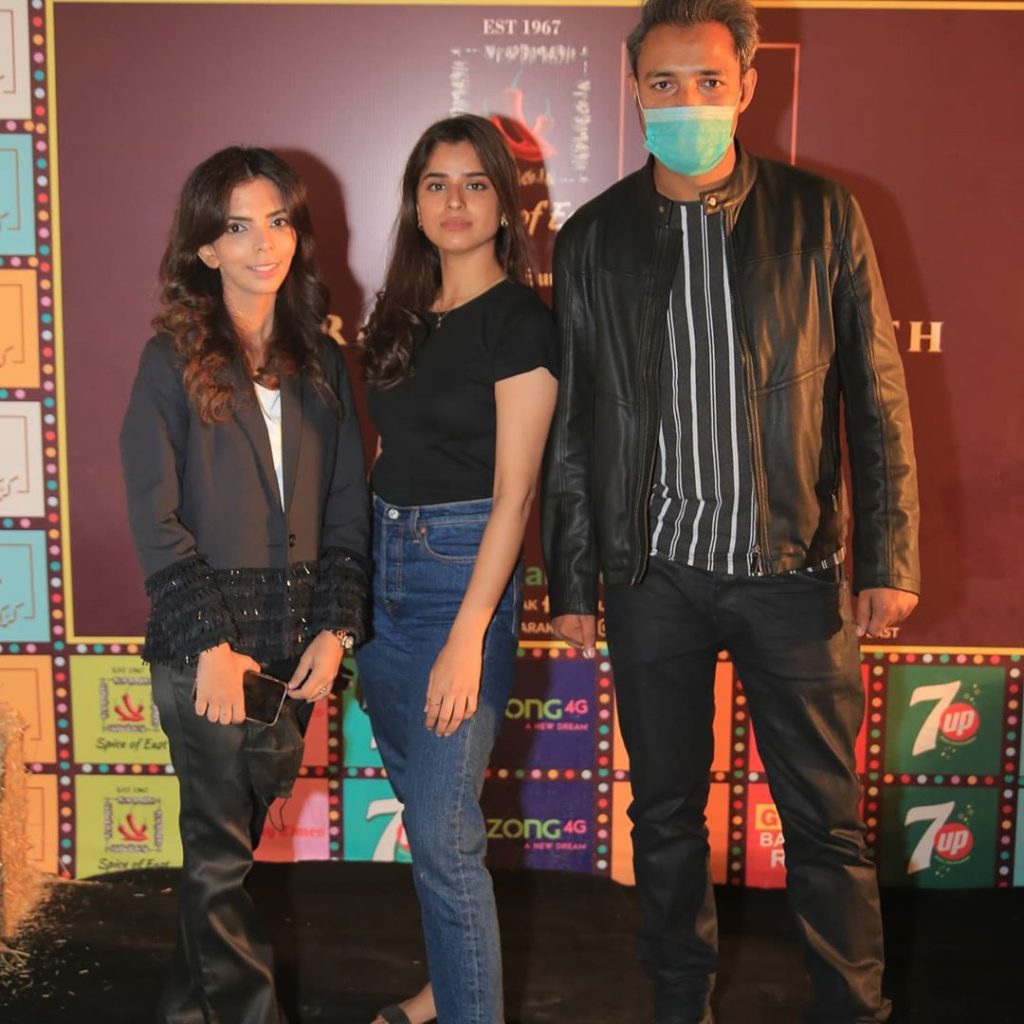 Ushna Shah recommended people to visit Spice Of East saying that “If you’re up for amazing chai, a great atmosphere & delicious food such as dumba and sajji, make sure you pay them a visit”.