Celebrities Spotted At The Set Of Jeeto Pakistan

Jeeto Pakistan is a Pakistani game show, hosted by actor Fahad Mustafa on ARY Digital. It has been called the “biggest game show” of Pakistan. Recently, Jeeto Pakistan has been revamped. The set of the show is changed and plenty of new thrilling games are added to it. 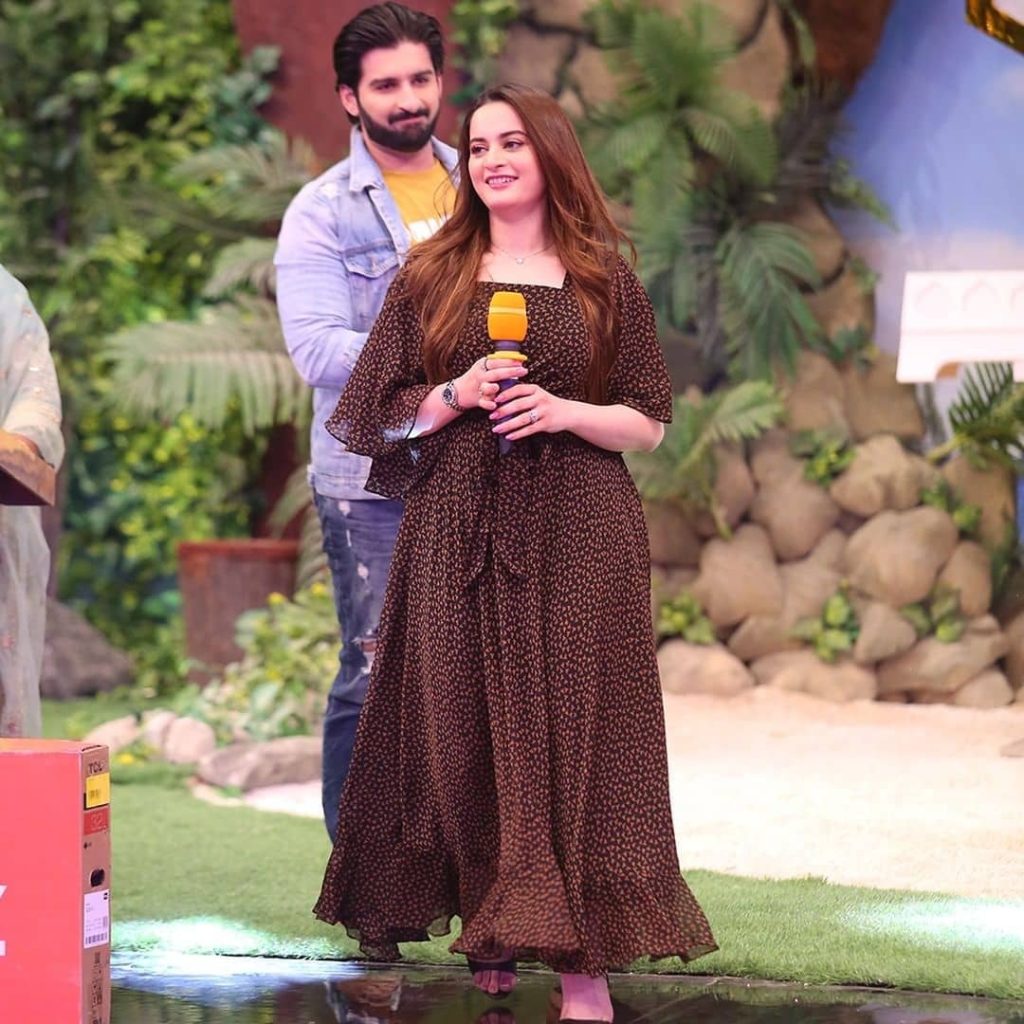 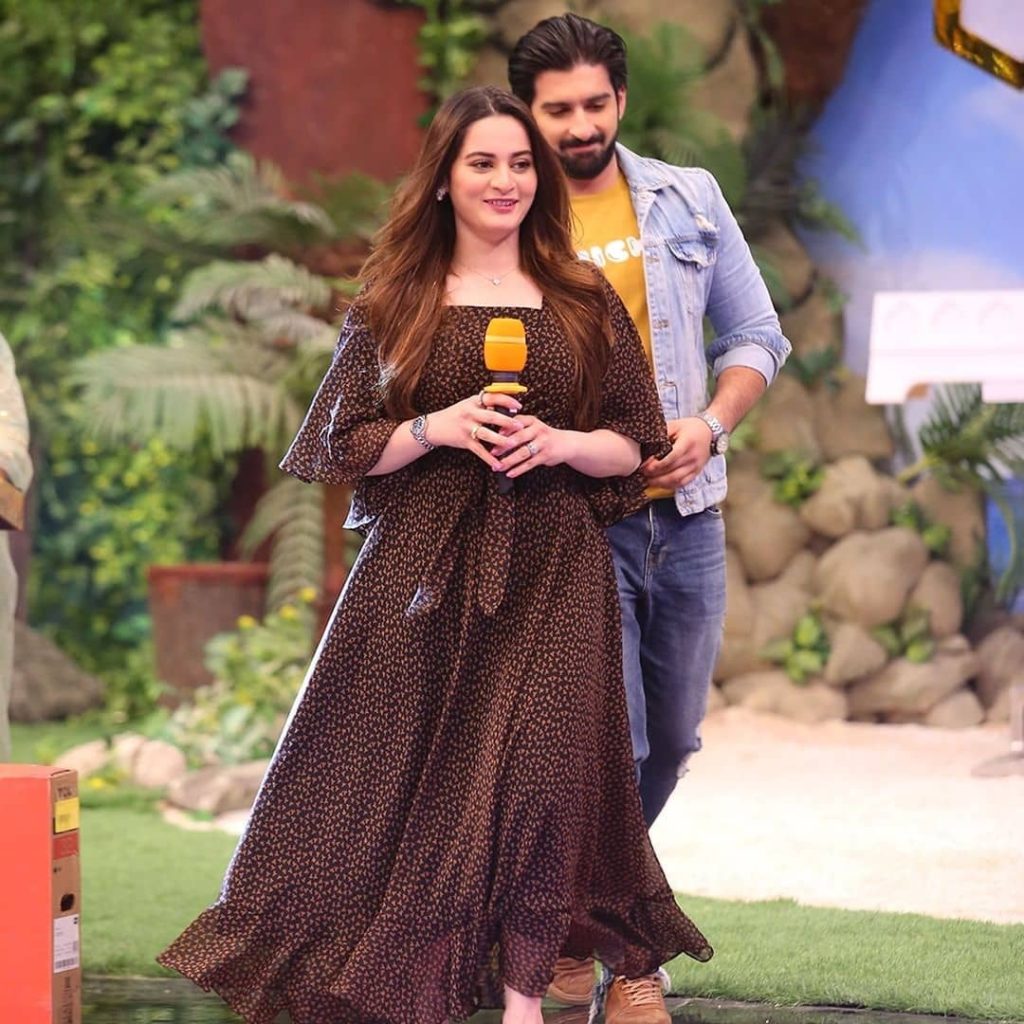 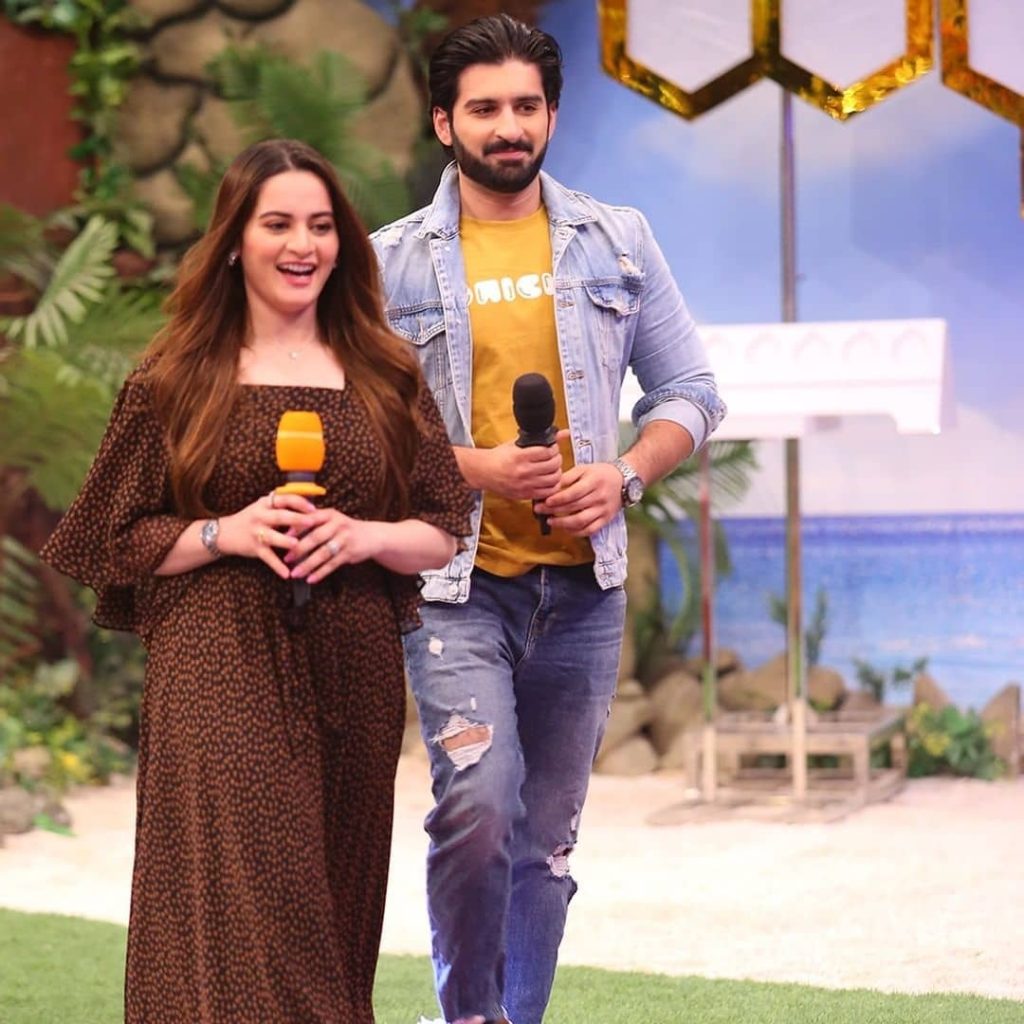 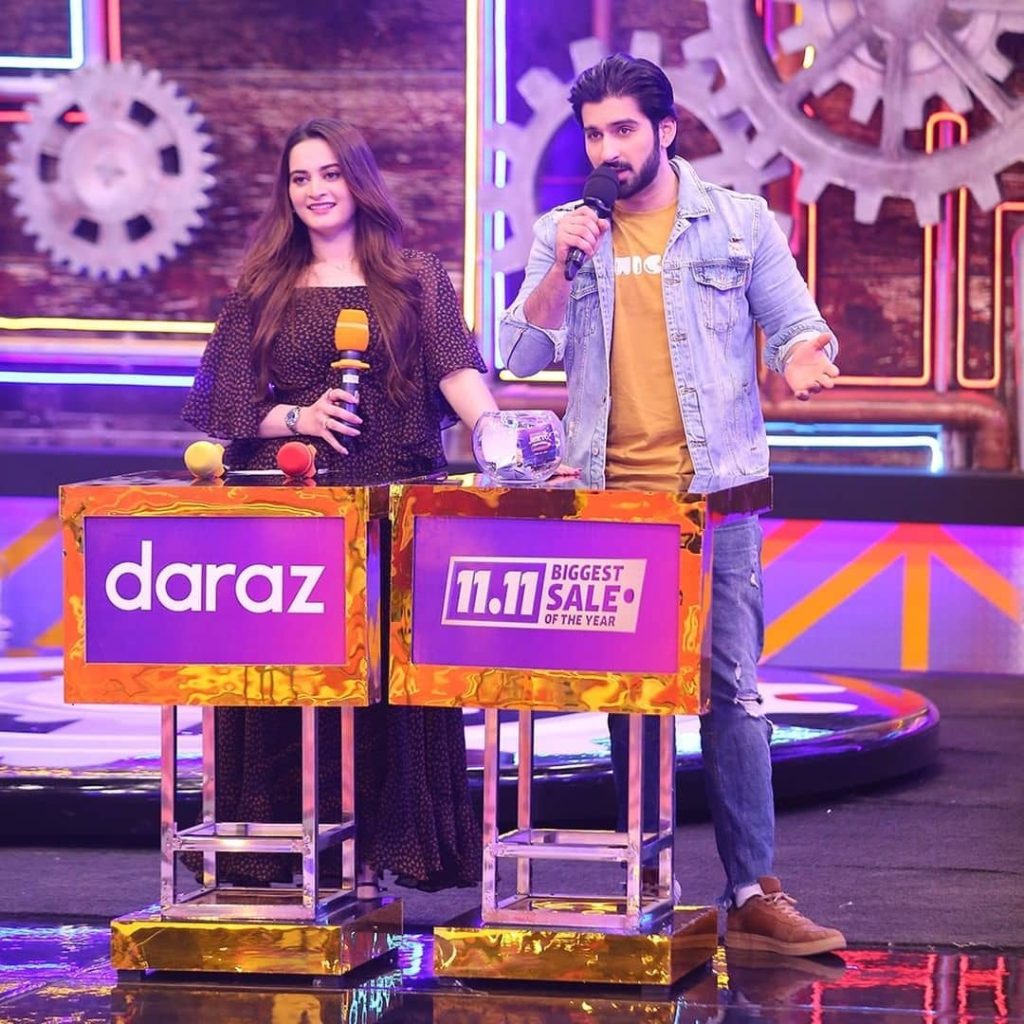 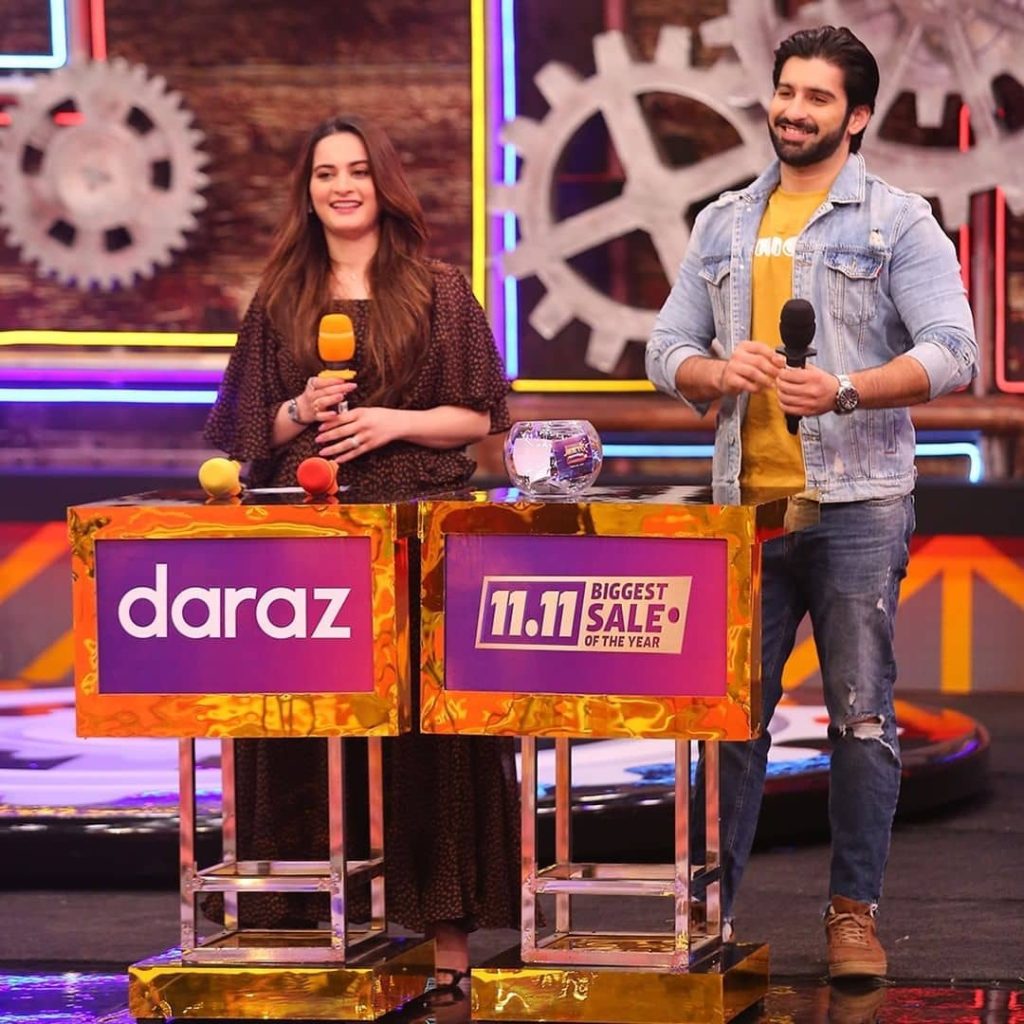 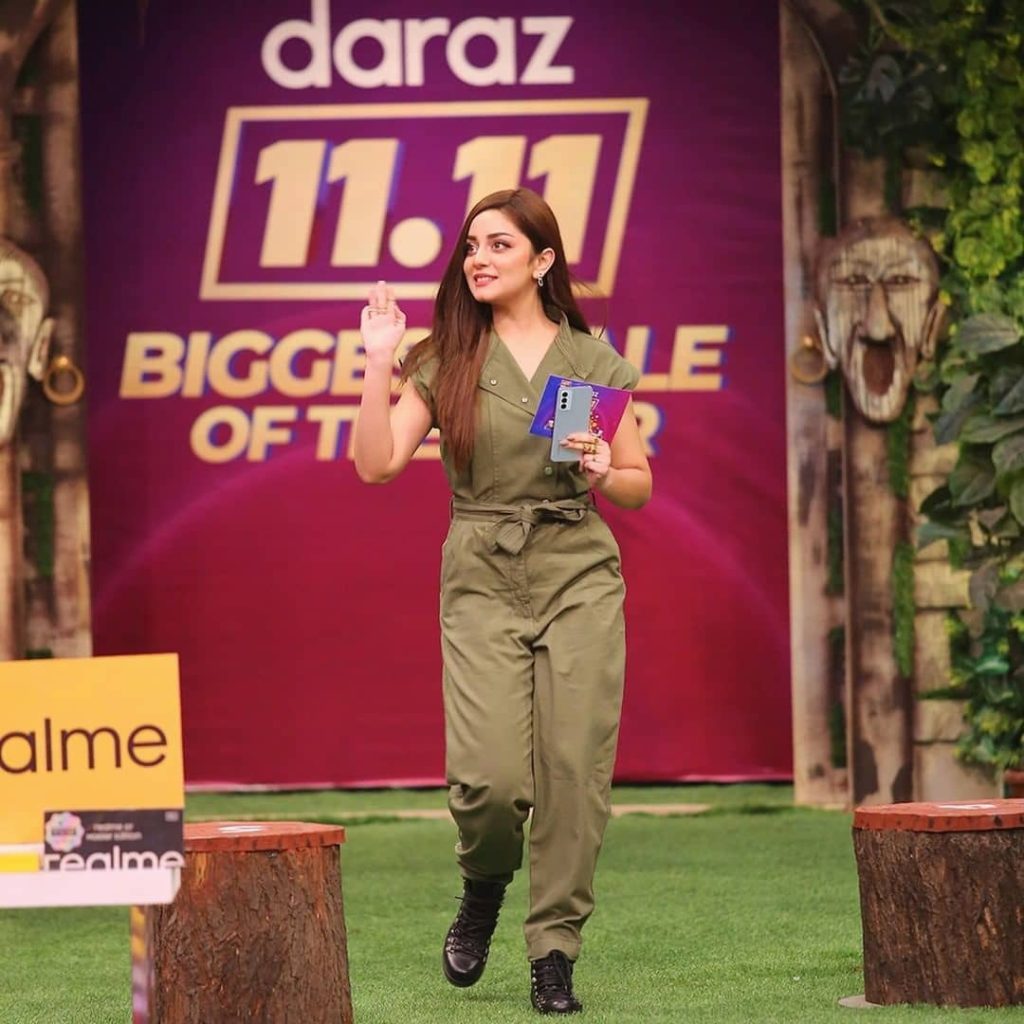 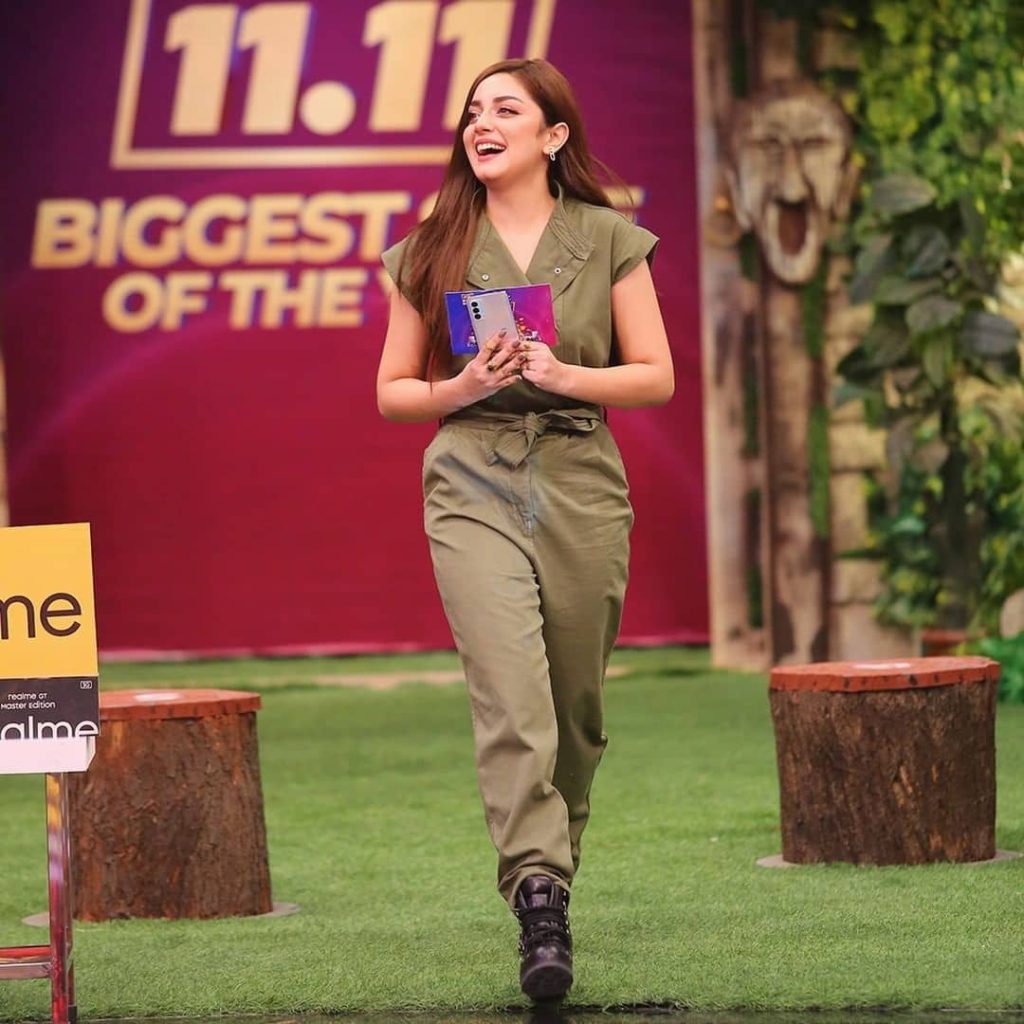 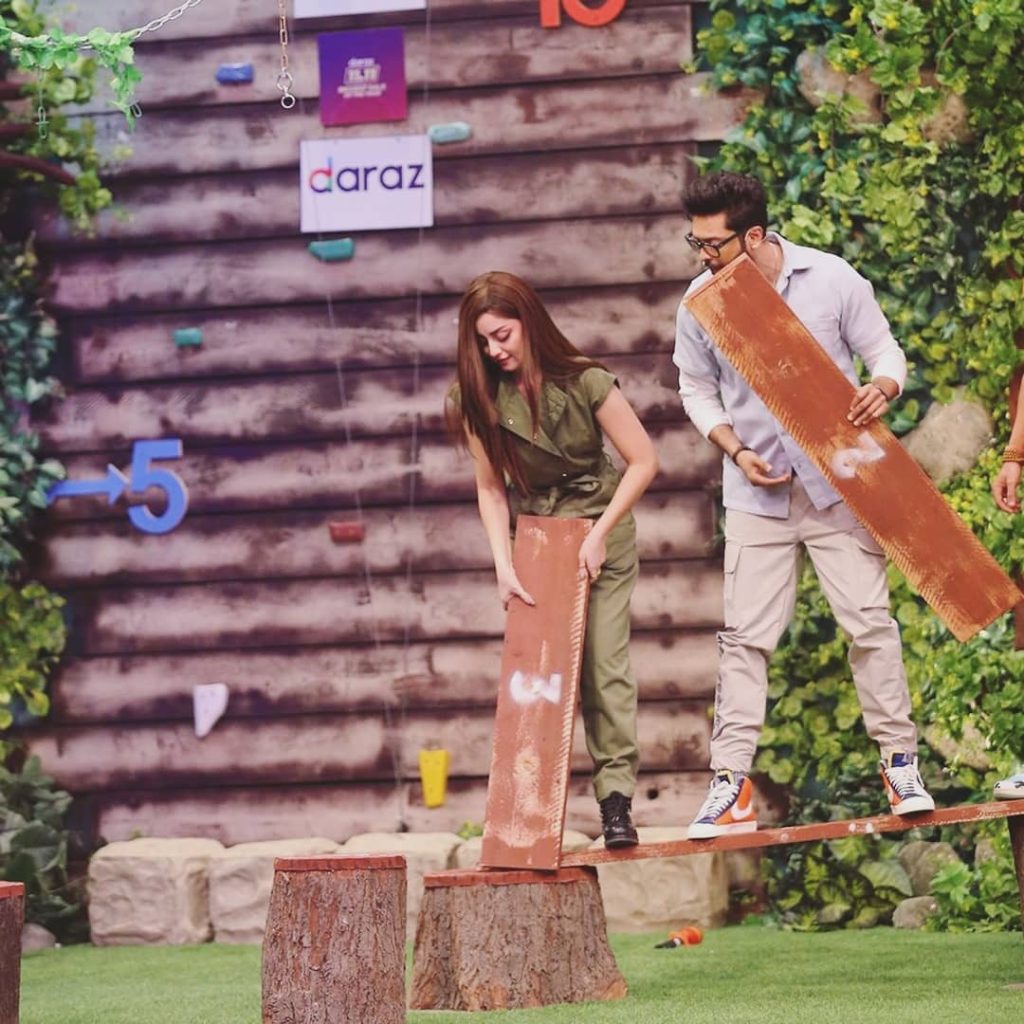 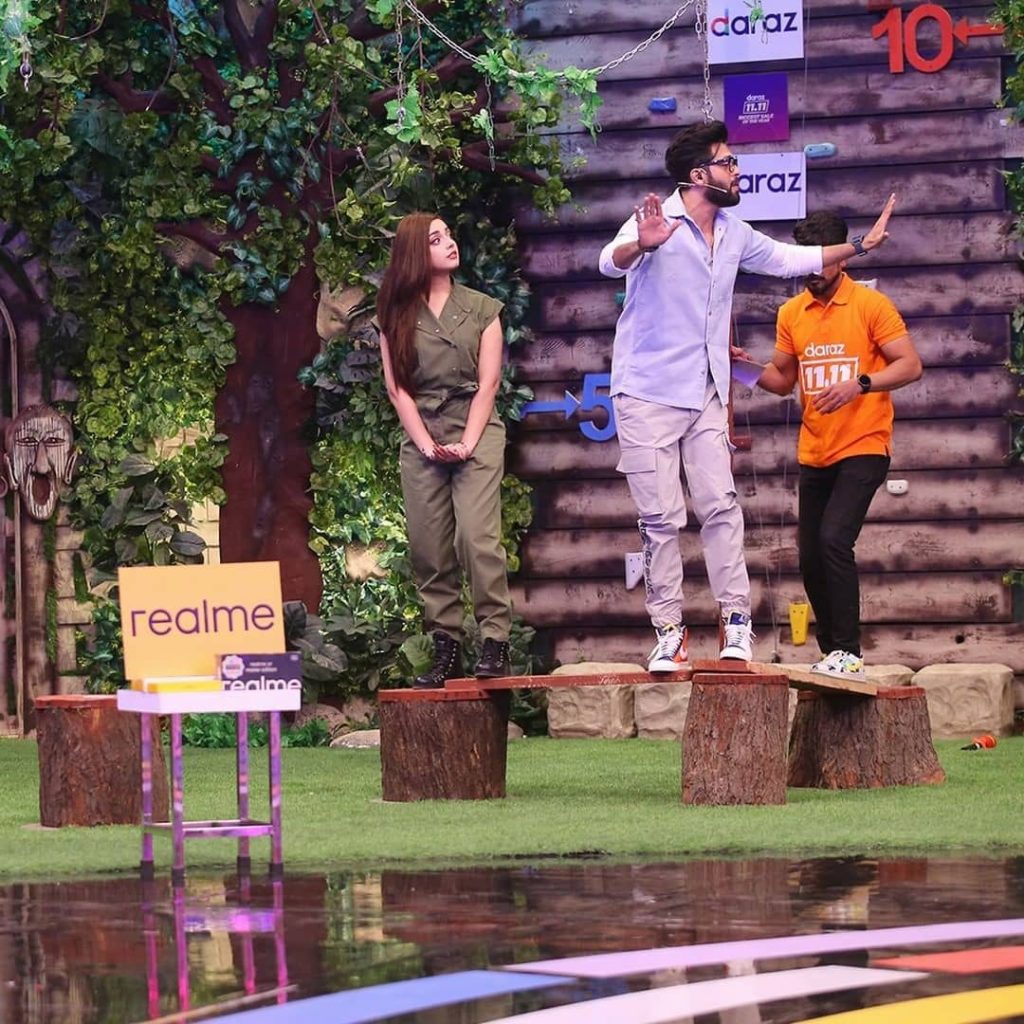 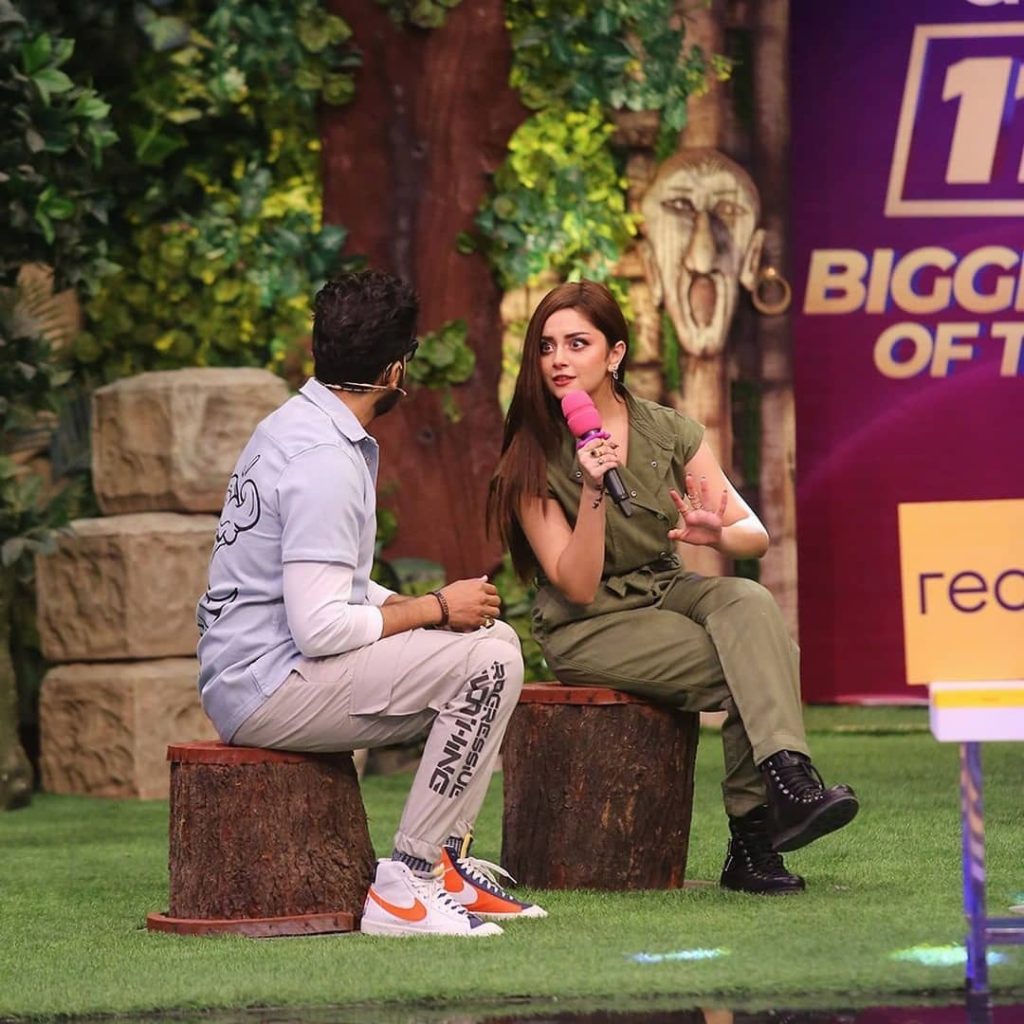 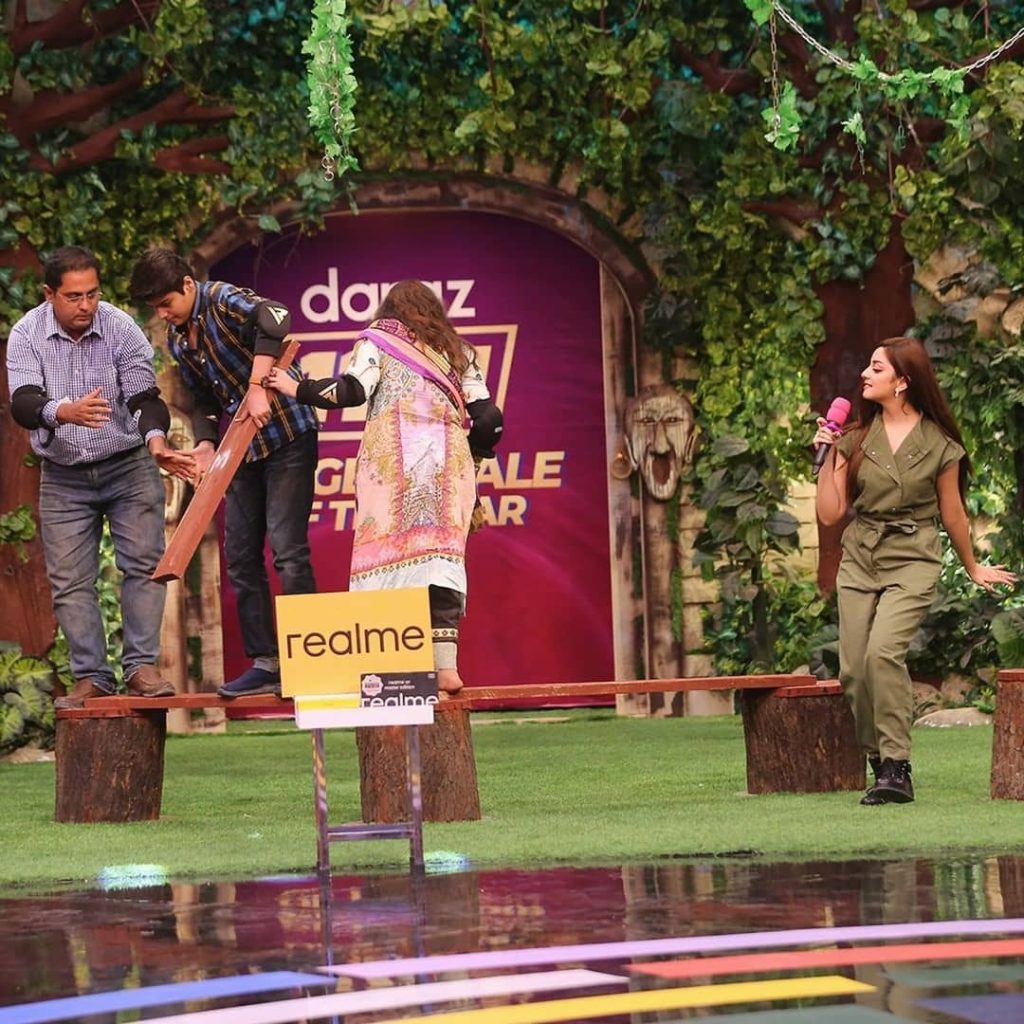 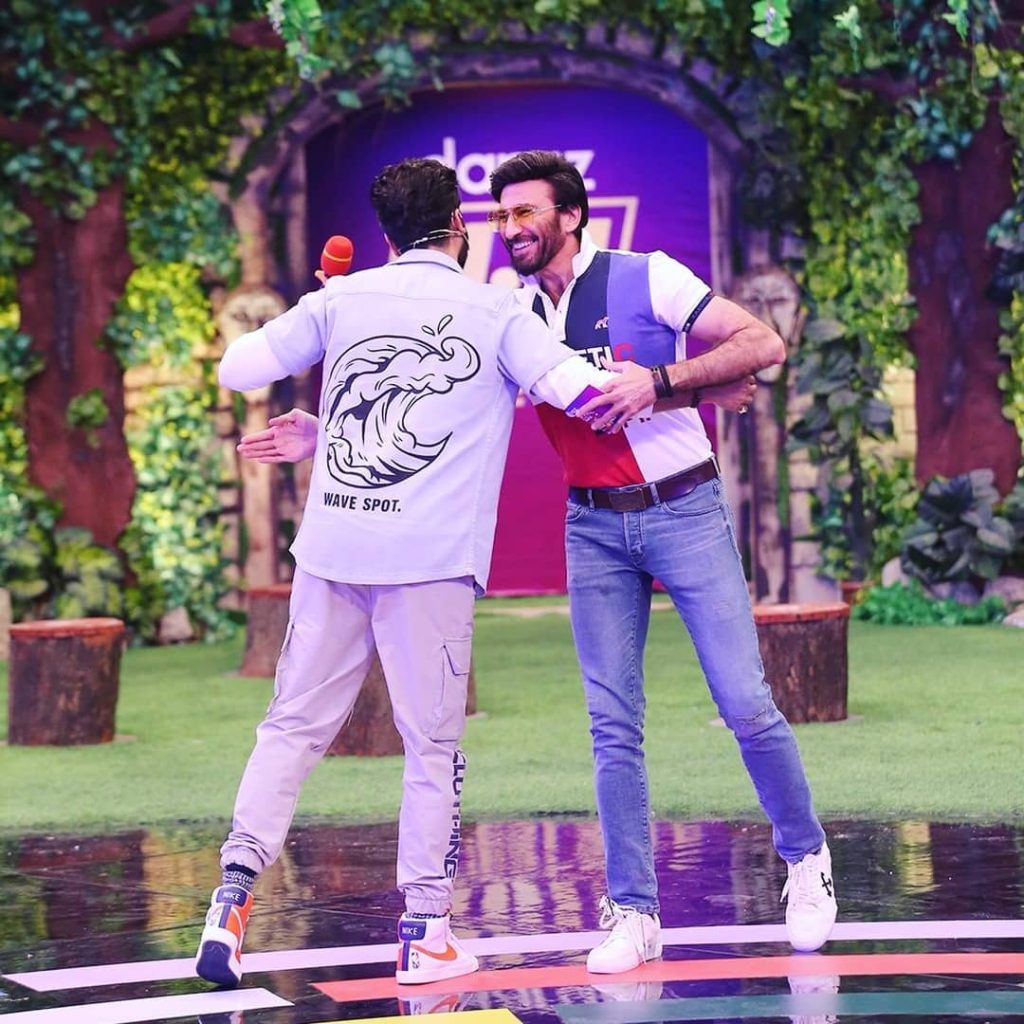 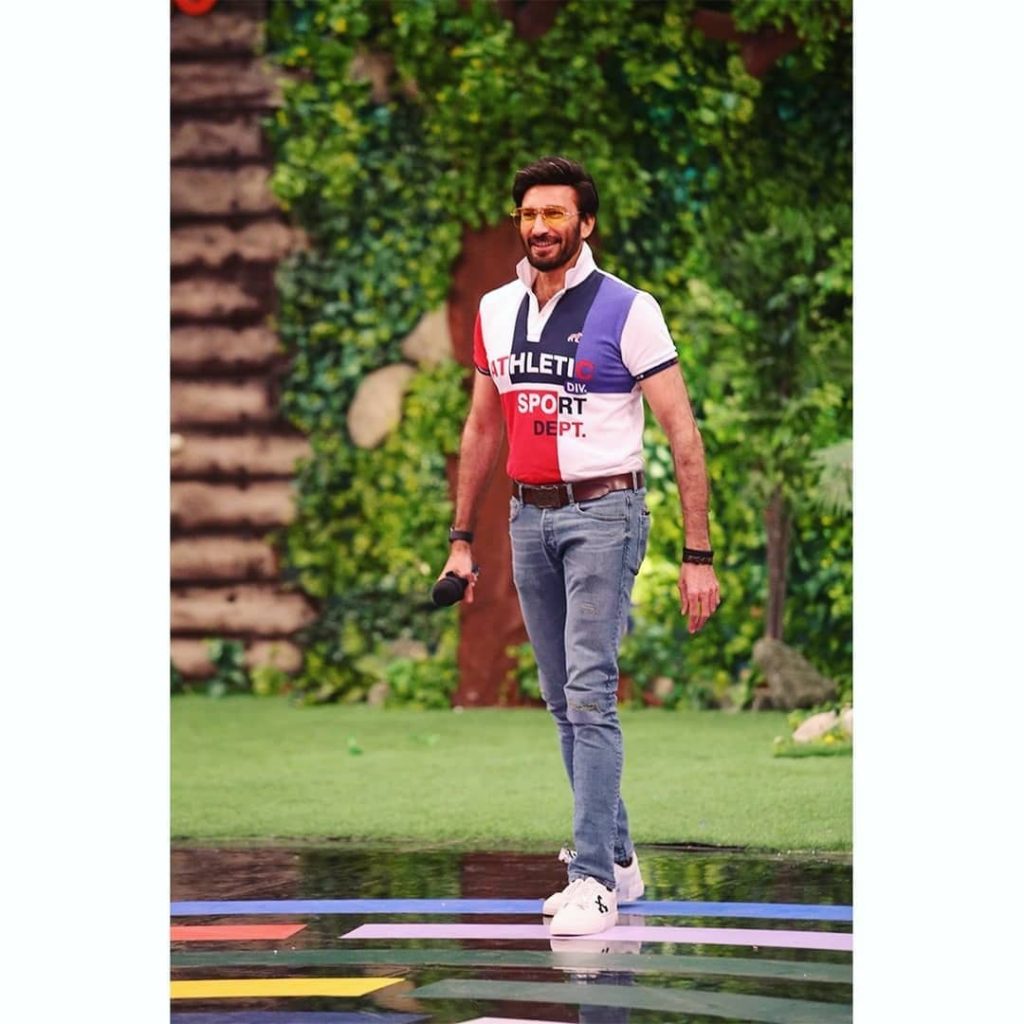 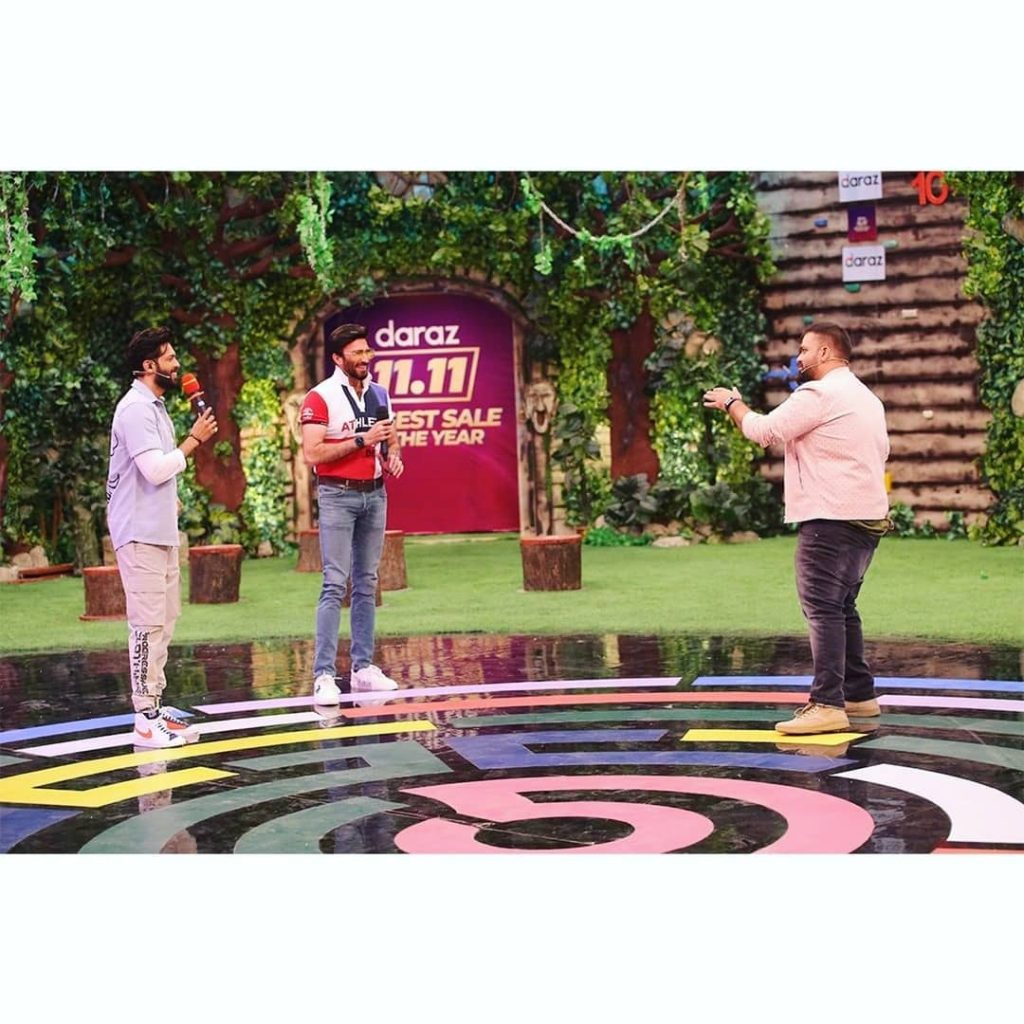 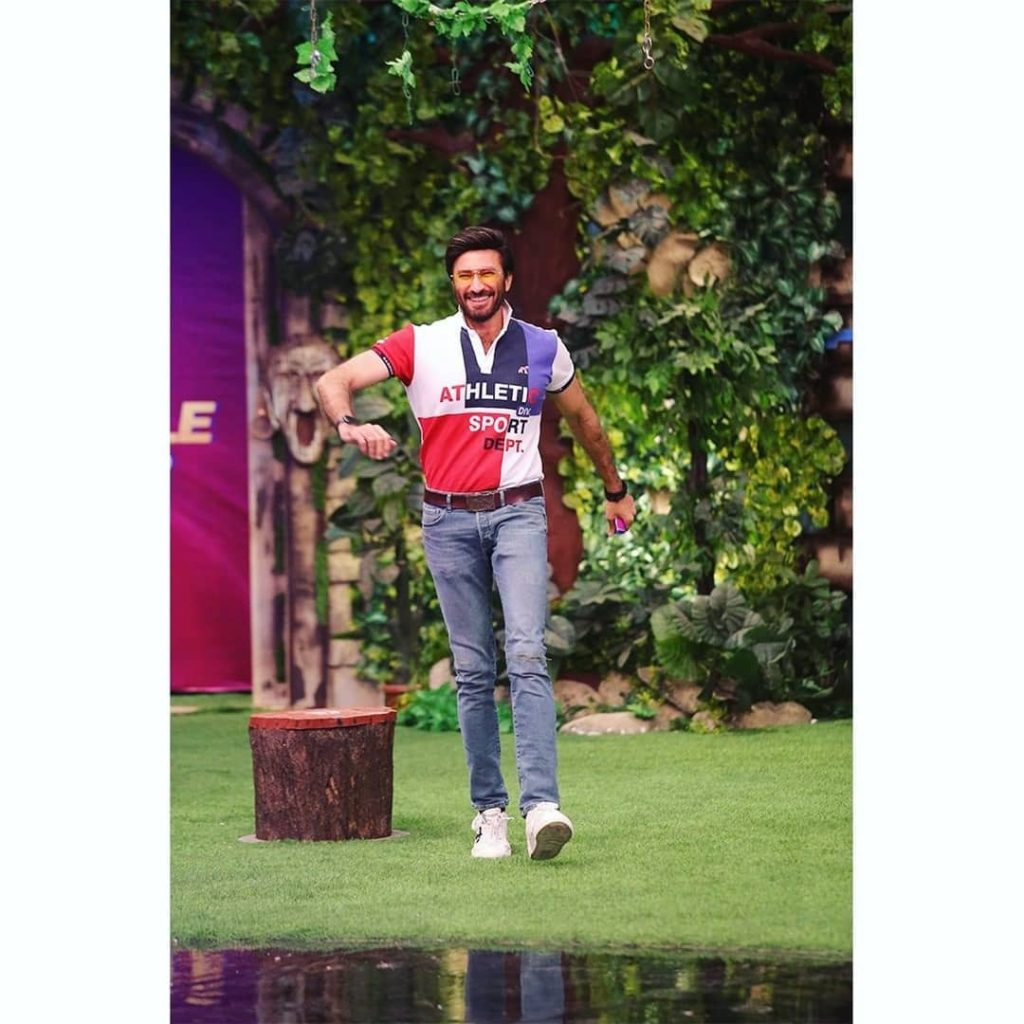 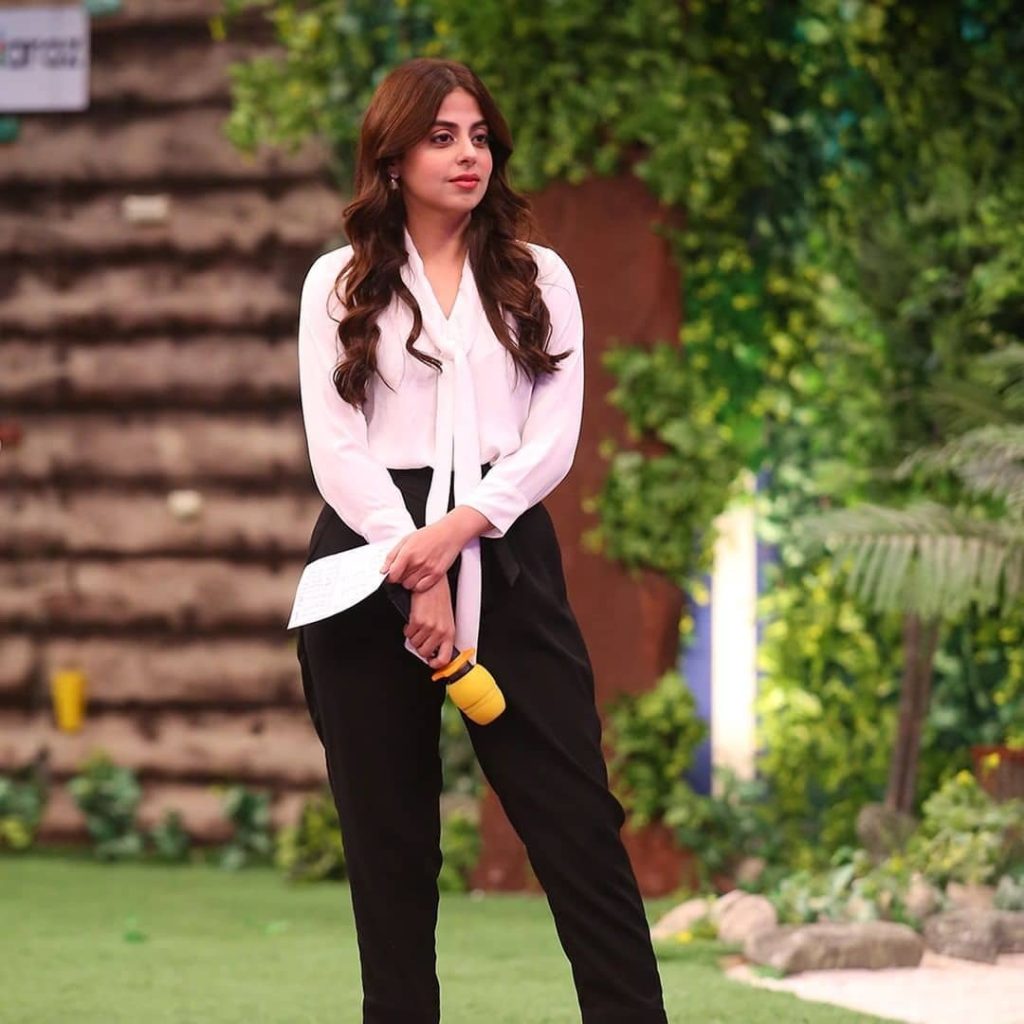 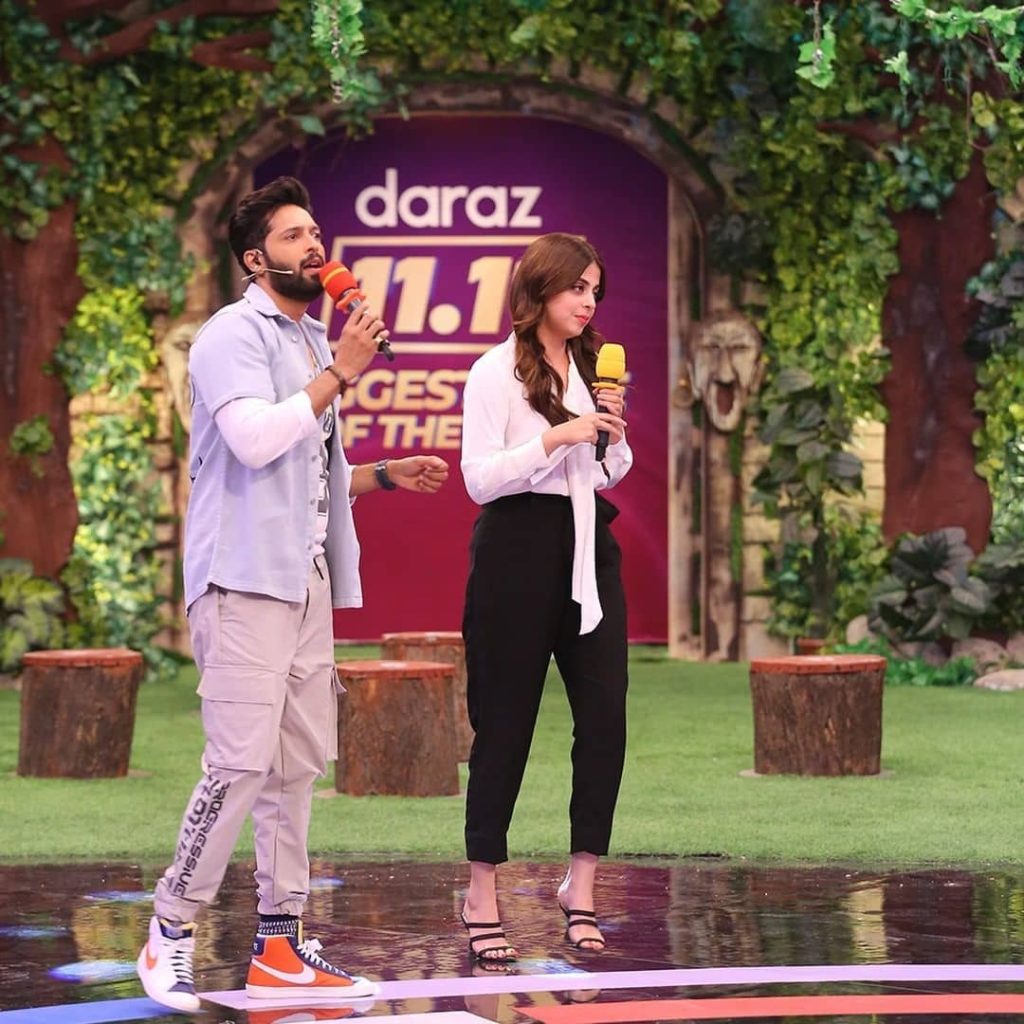 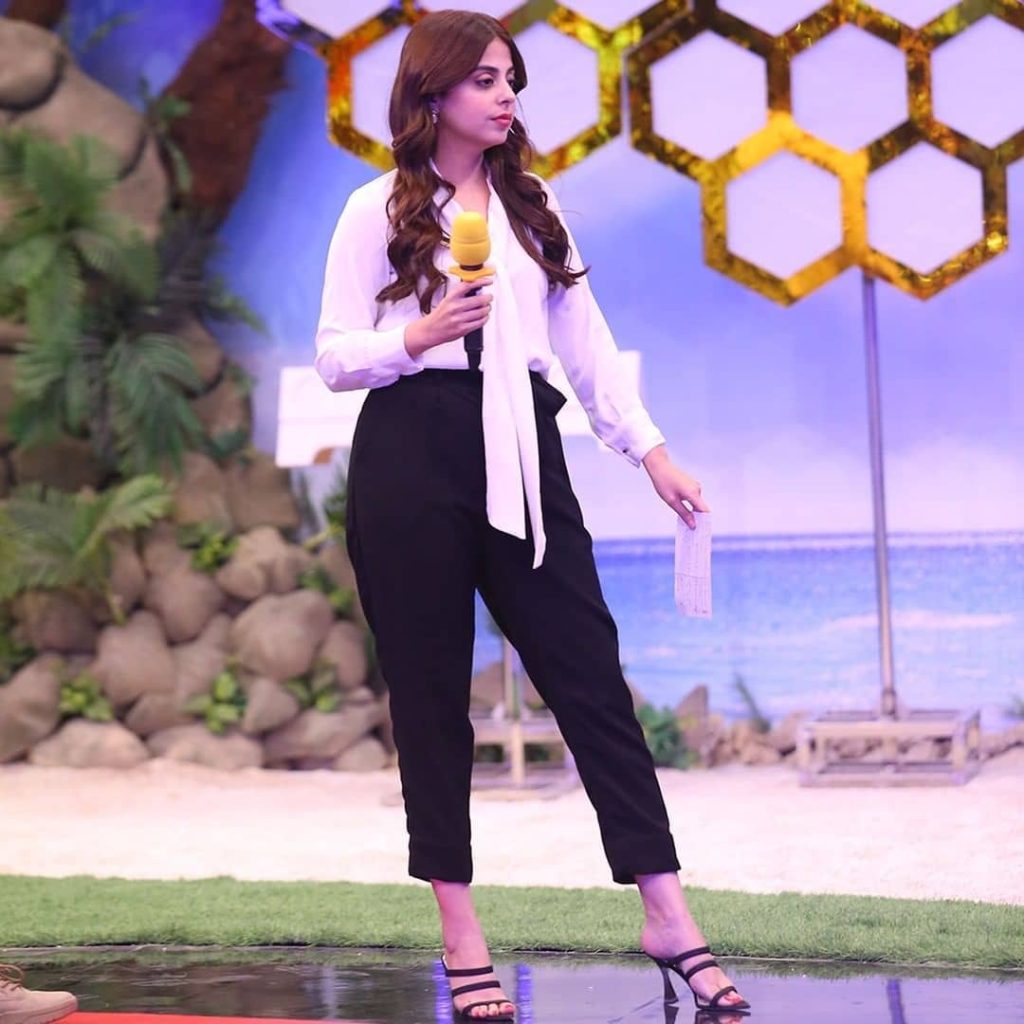 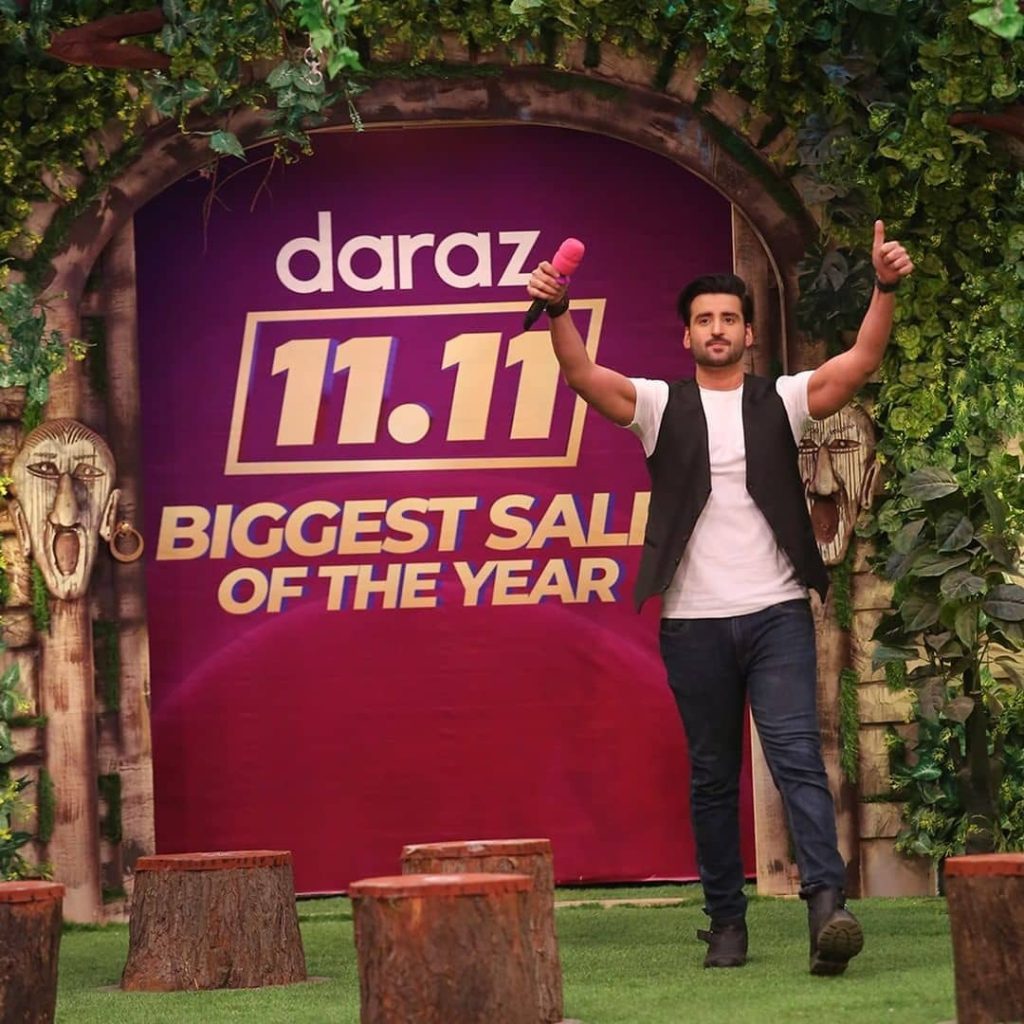 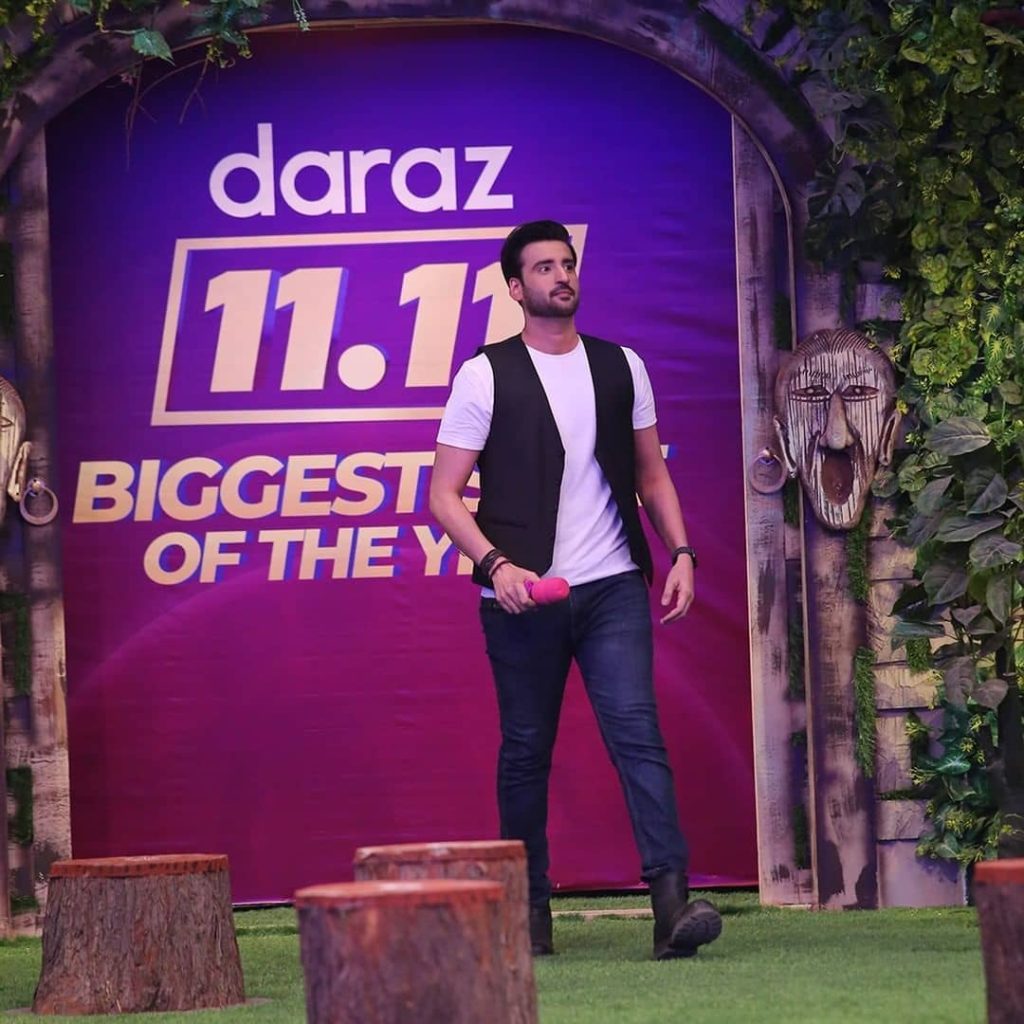 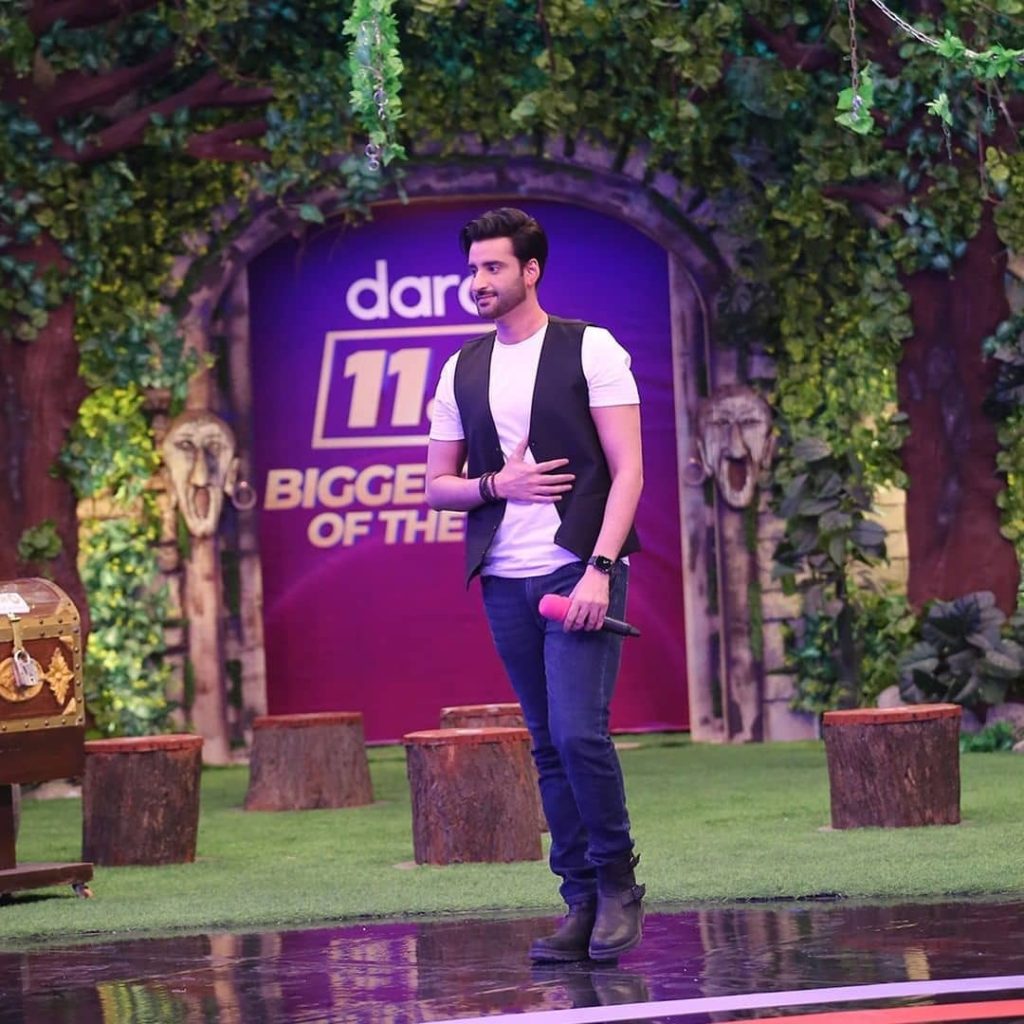