Here’s Everything You Need To Know About Mohammad Rizwan 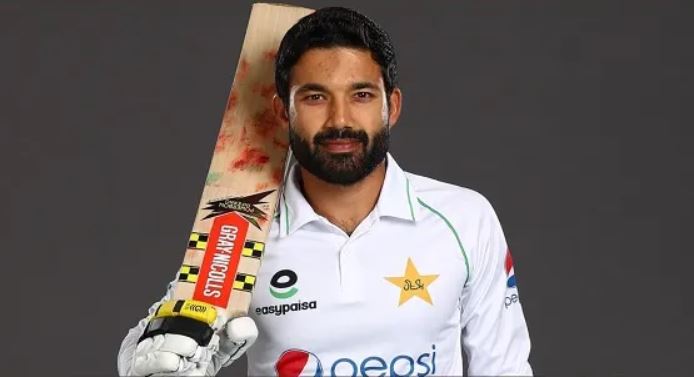 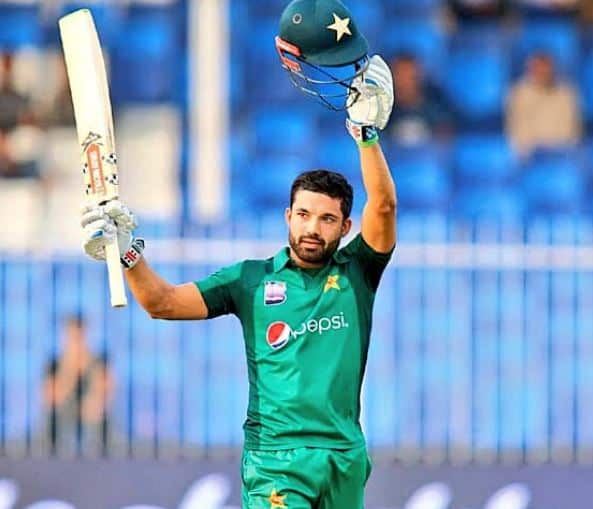 Most recently, Mohammad Rizwan played a key role in giving Pakistan a historic victory in the recent T20 match between Pakistan vs India. There is no doubt that he is a rising star in international cricket and has made millions of fans by playing aggressively in the recent T20 World Cup. 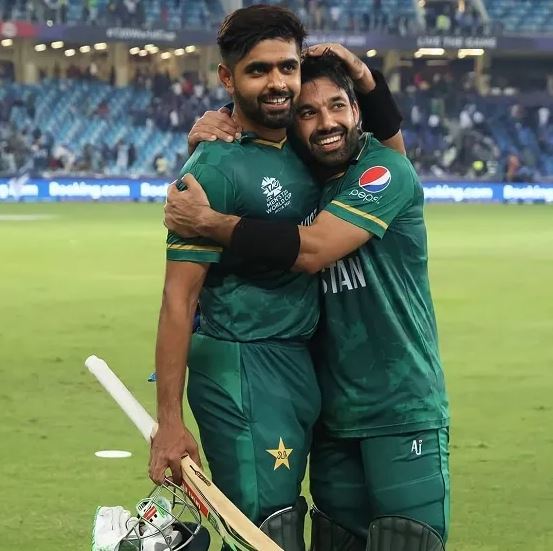 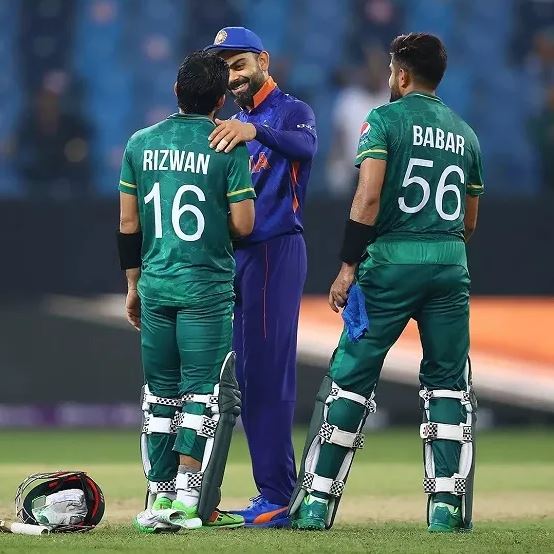 Mohammad Rizwan was born on 1 June 1992 in Peshawar, Pakistan. He is currently 29 years old. Mohammad Rizwan belongs to a Pathan family, who lives in Peshawar, KPK, Pakistan. She began her married life in 2015 by marrying her cousin, but because of his family rules, he does not like to share any information about his wife. The couple is blessed with two daughters. In 2016, he shared the good news with his fans via Twitter that he has become the father of his first daughter. While his second daughter was born on 7 October 2017. Here we have gathered some beautiful family pictures of Mohammad Rizwan, have a look! 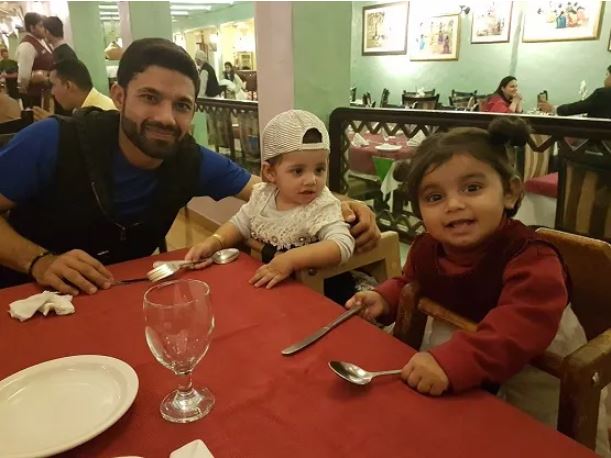 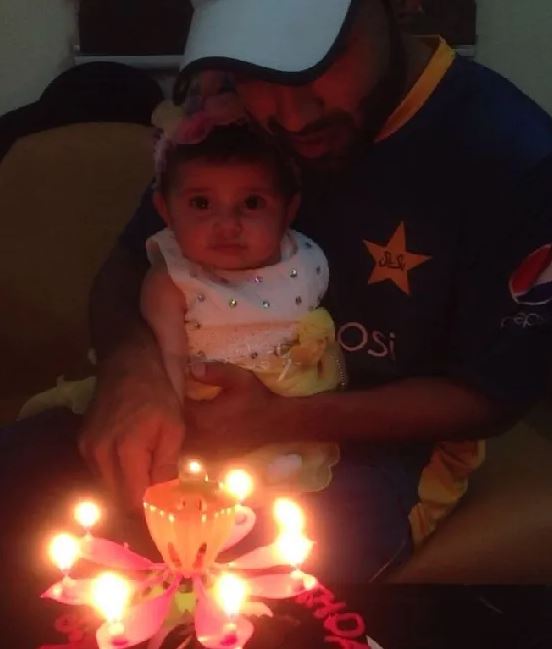 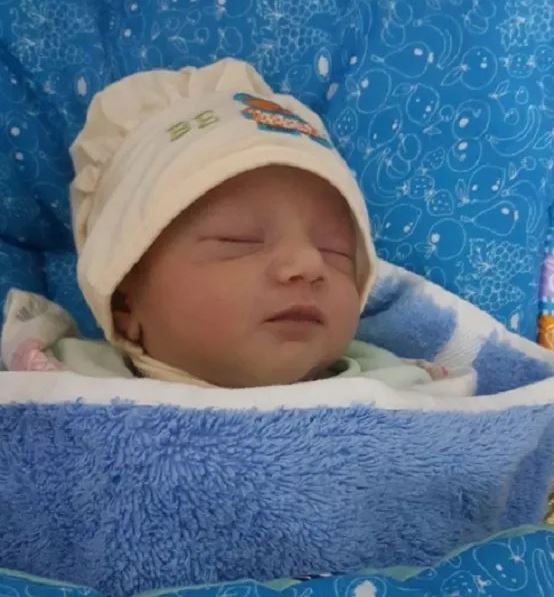 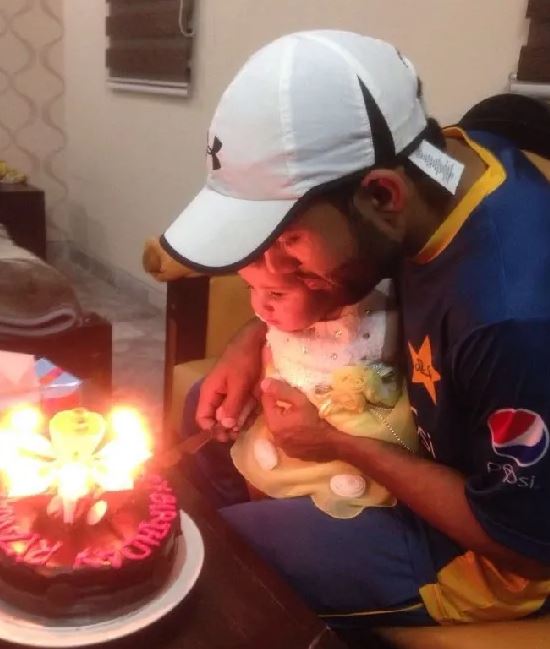