Syed Shafaat Ali is a Pakistani TV host and stand up comedian who is known for his impressions of Pakistani public figures. People love him for his originality and he is one of the few emerging artists who are totally about the substance they create. Shafaat made his drama debut in 2017 with Romeo weds Heer and his film debut with 2018’s Parwaaz Hai Junoon. 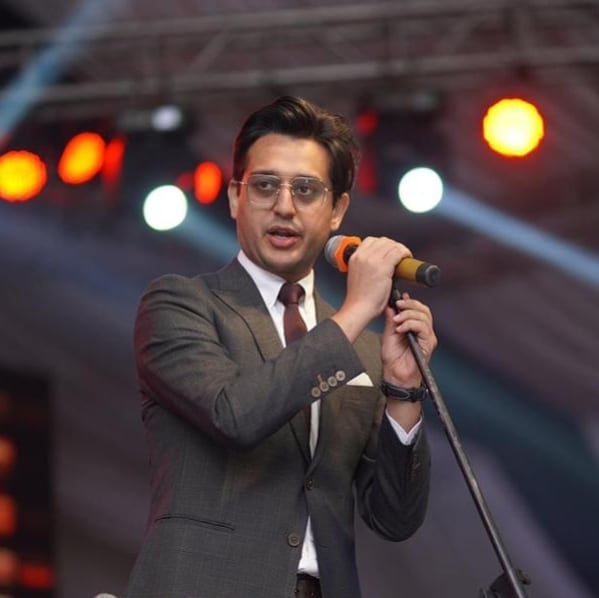 Recently, Comedian Shafaat Ali is switching gears and his newest project will feature him in a very serious role, one he hopes will surely surprise his fans. Shafaat is moving on to more serious fare with his latest project “Nayhar Ka Mazhar” which will air on Hum TV in December’21. His costars are Saboor Aly, Areeba Habib, Osama Tahir, Munazza Arif, Rabia Noreen, Saima Qureshi, Farhan Ali Agha, Anamta and Omar Alam. 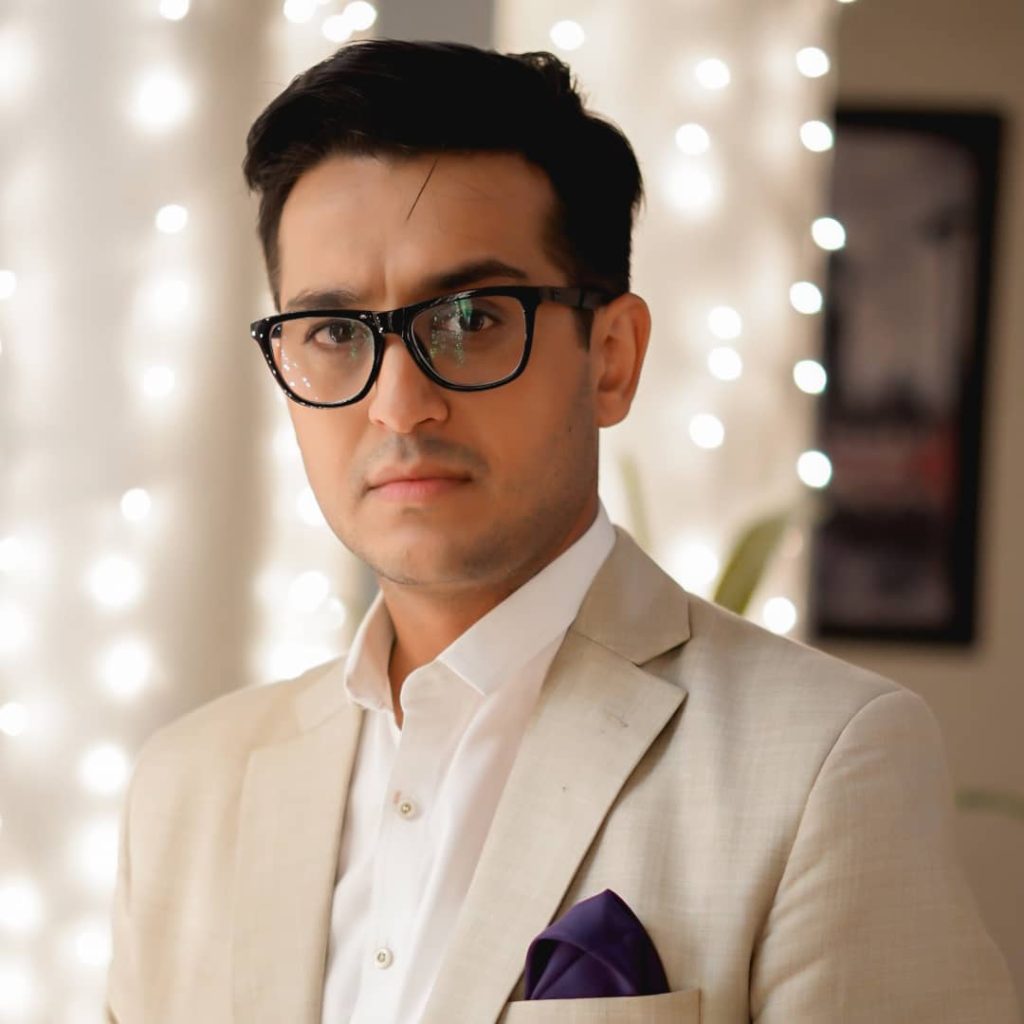 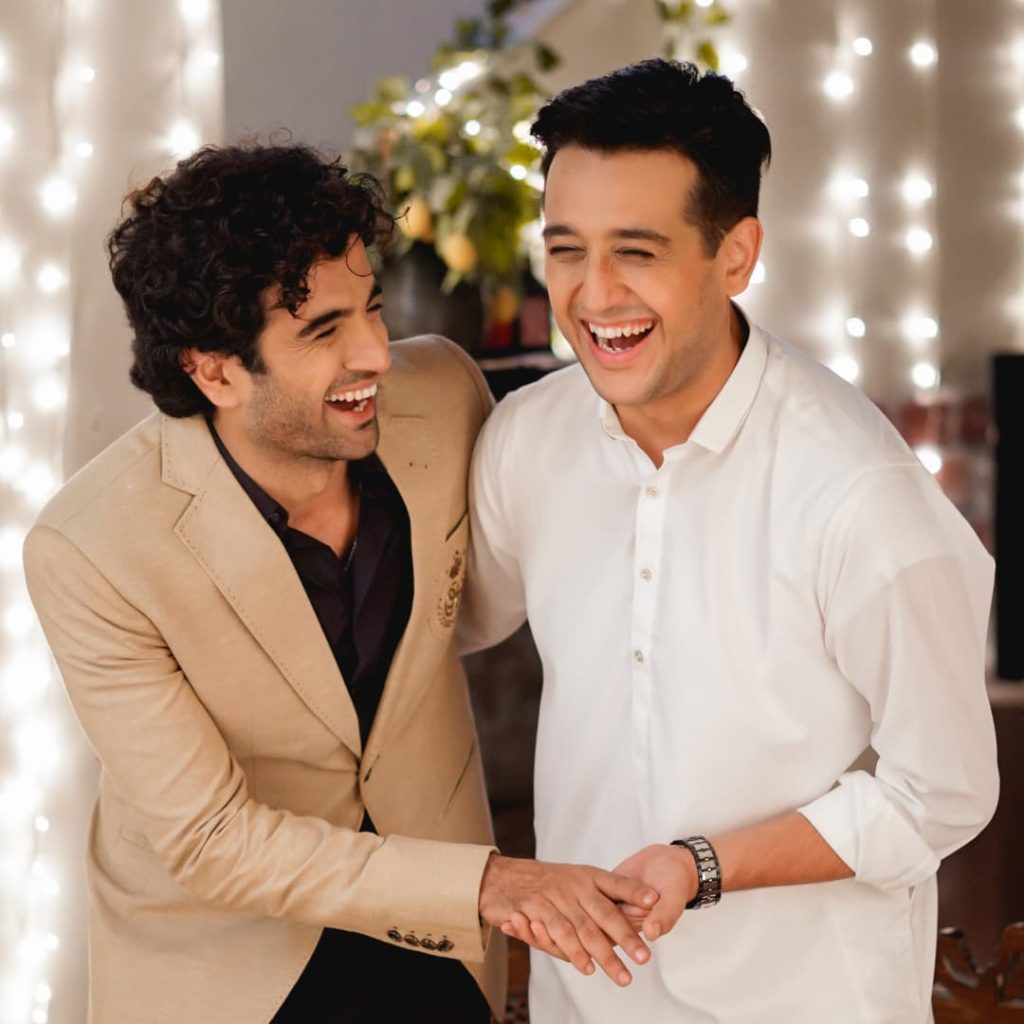 Shafaat while talking about his upcoming project, mentioned that “It’s a serious play, a serious character. I’m pretty hopeful that people will find serious work very different with my face and my acting.” The story is about dowry and three families, he explained. The drama has been written by Soofia Khurram and directed by Ali Hassan, of Meri Gurya fame. 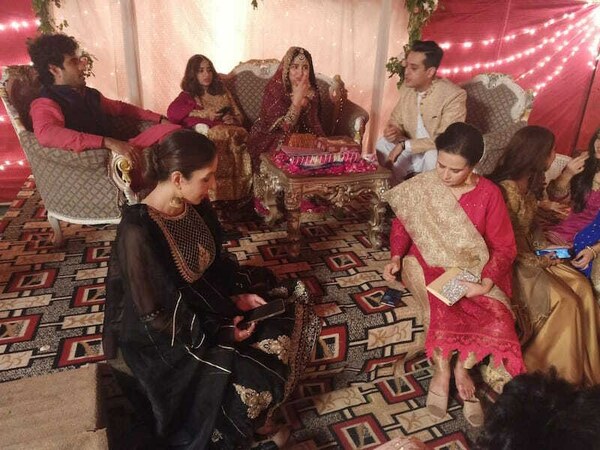 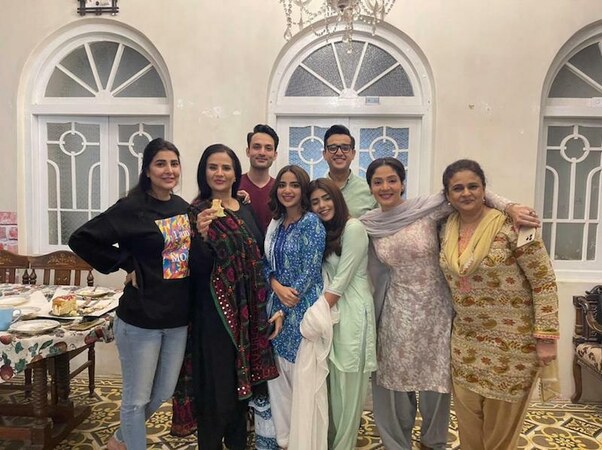 “The work environment is amazing. I am lucky to work around people who are filled with positivity and the gaps between the scenes are like our laughter therapy sessions,” said Shafaat.