Haris Waheed has been working hard to get a remarkable position in the entertainment world. From supporting to lead roles, has has won the hearts of thousands of fans and continues to impress his fans with amazing performance on the television screen.
Maryam Fatima is also a Pakistani actress who started her acting career in 2016. She has done lead roles in hit Urdu dramas and made guest appearance in renowned serials. She has been impressing her fans with stunning pictures that she often share on social media.
Haris and Maryam tied knot in 2018 in a simple wedding function celebrated with close family and friends. They then appeared as guests in many morning shows where the love birds talked about their lovestory.
Scroll down to have a look at latest clicks of Haris Waheed and Maryam Fatima. 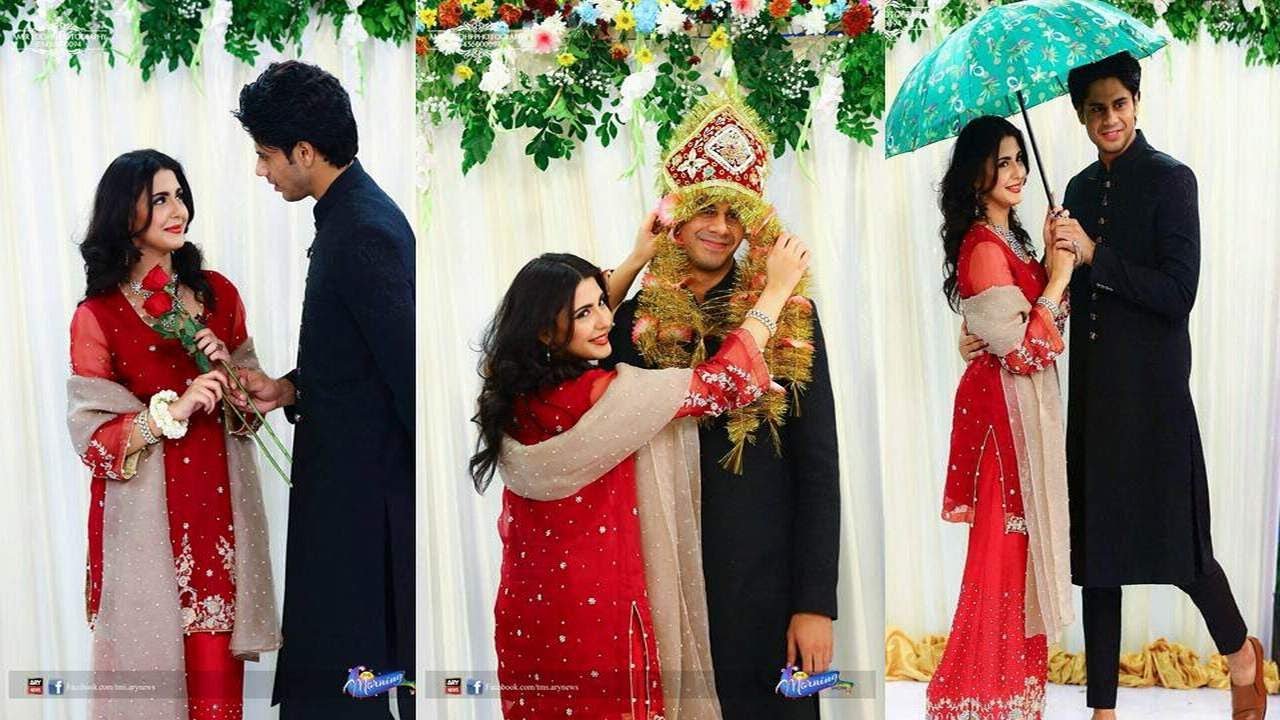 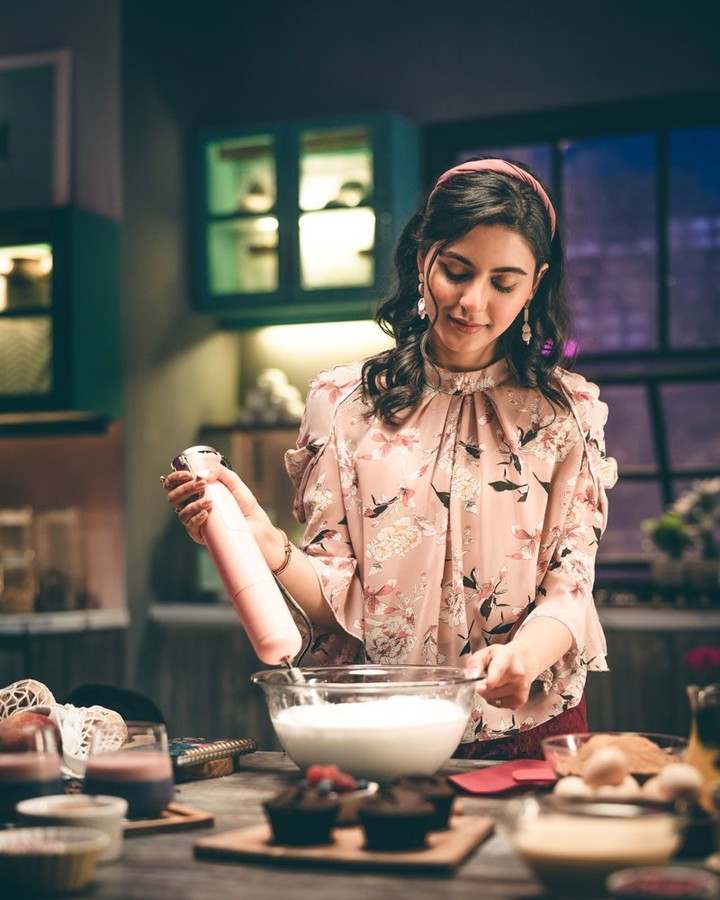 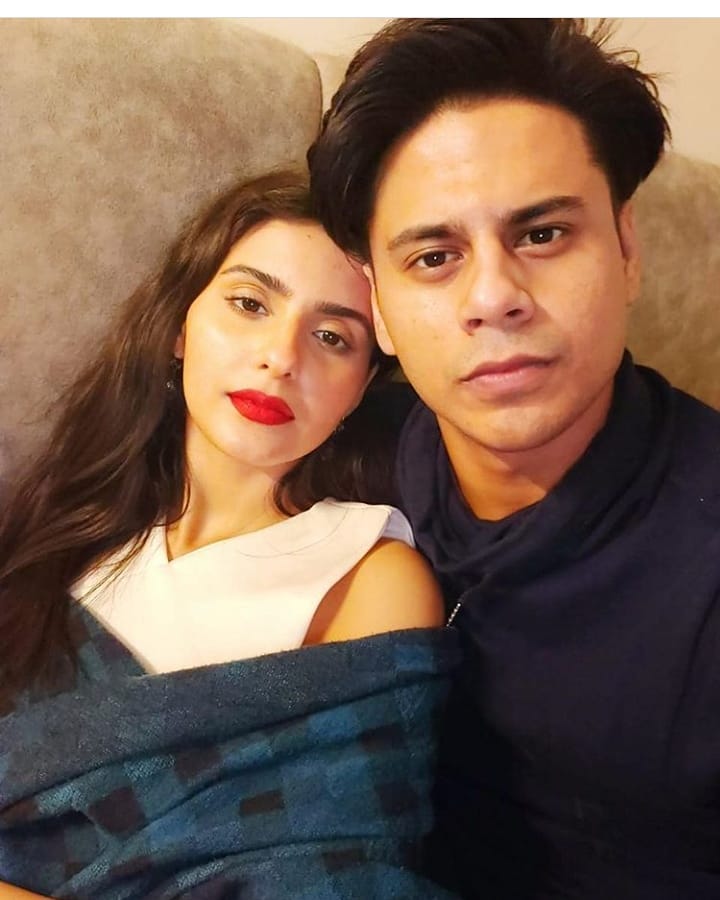 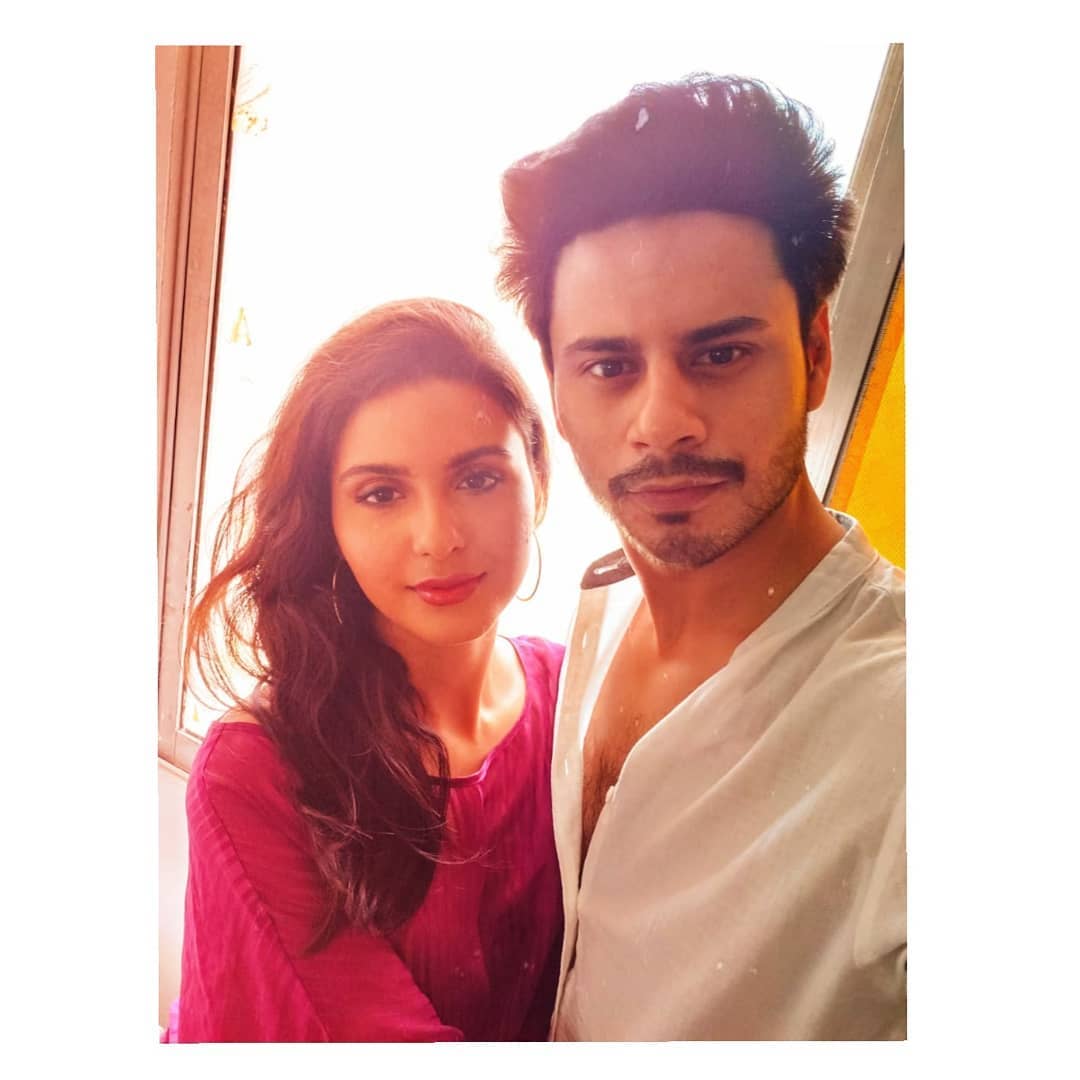 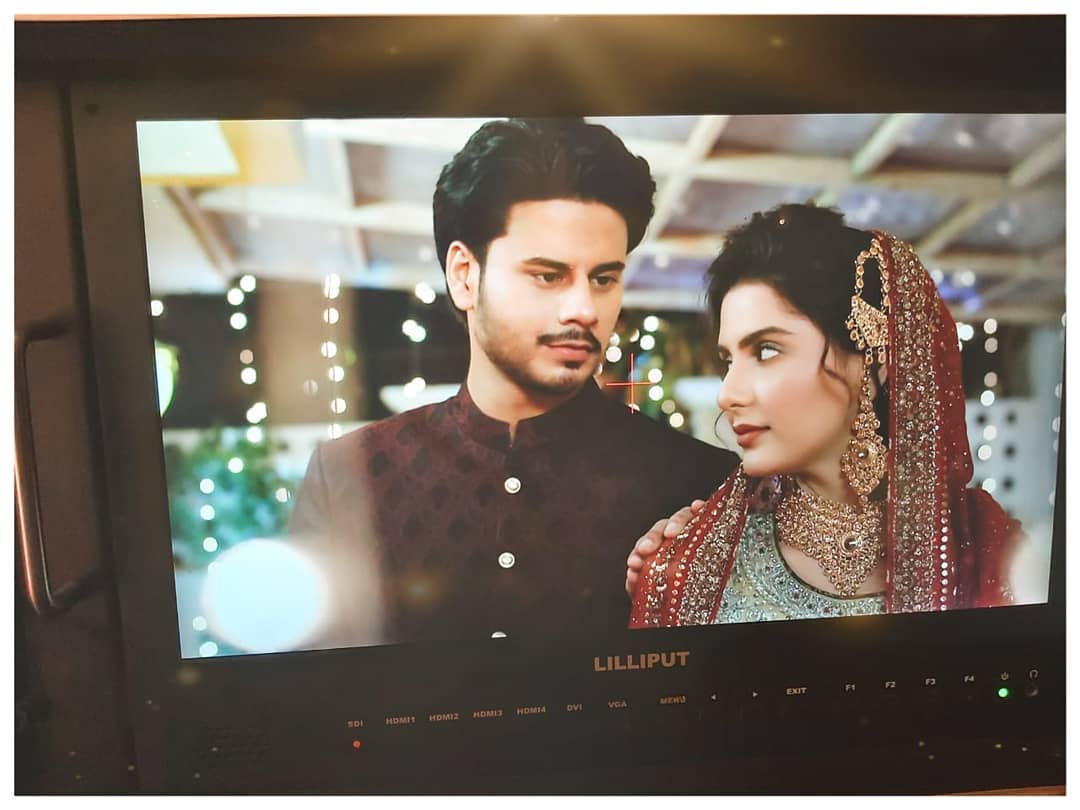 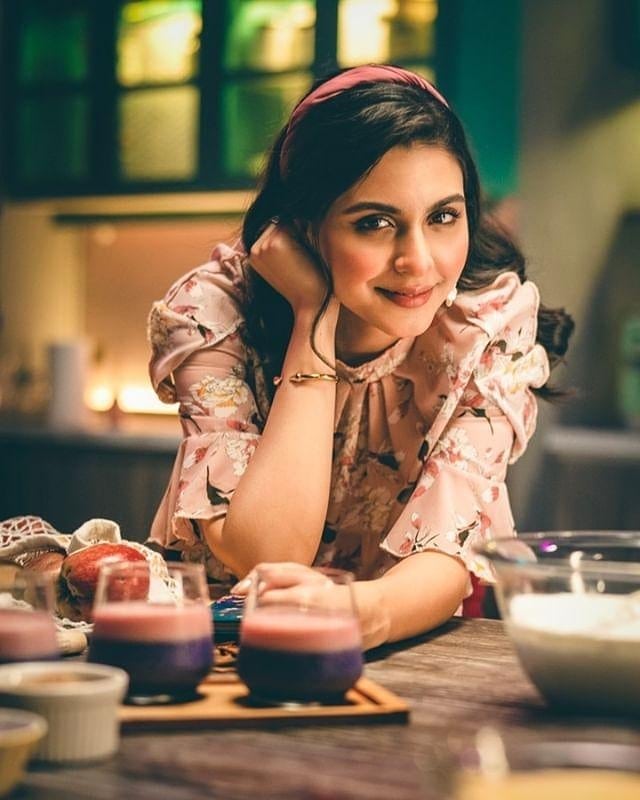 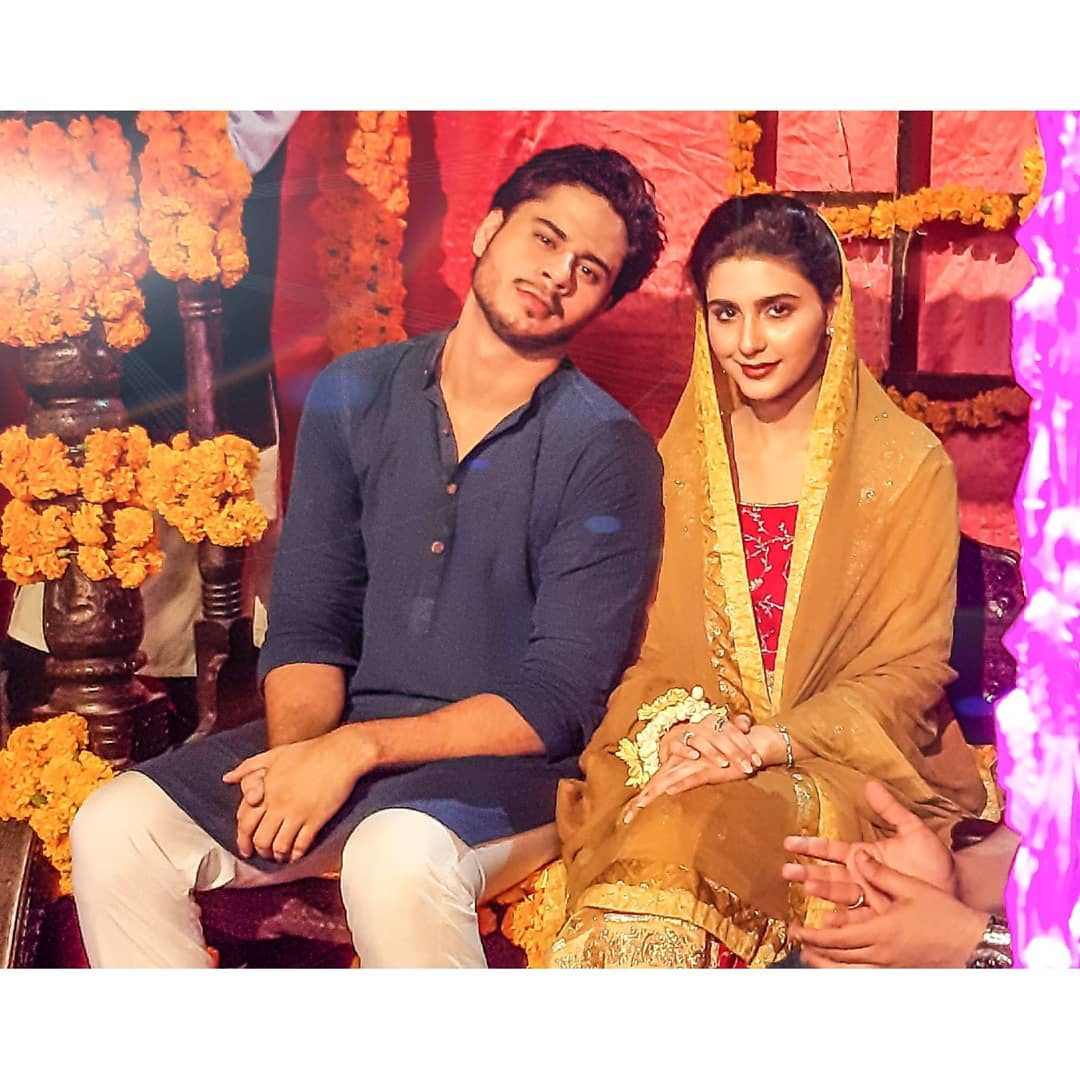 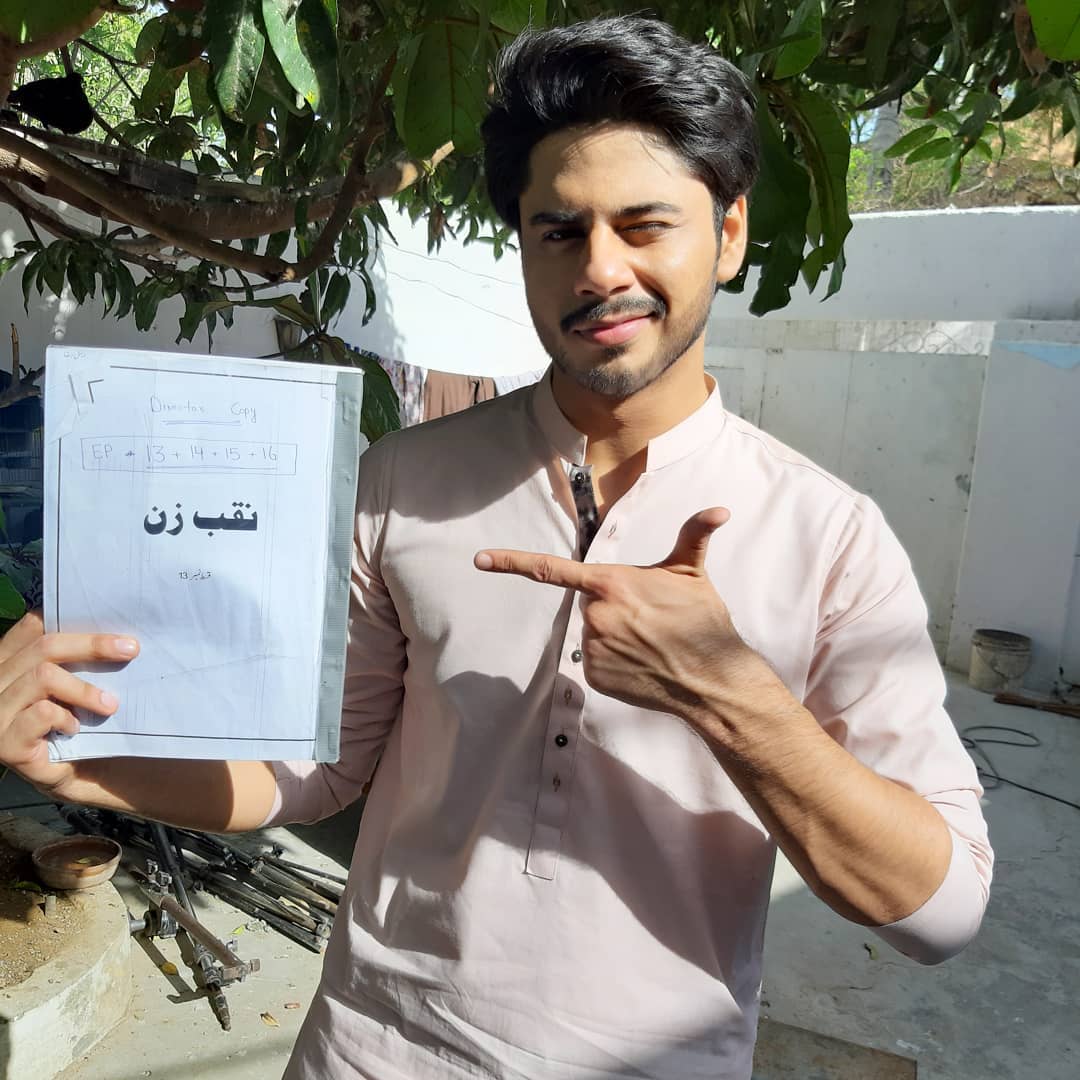 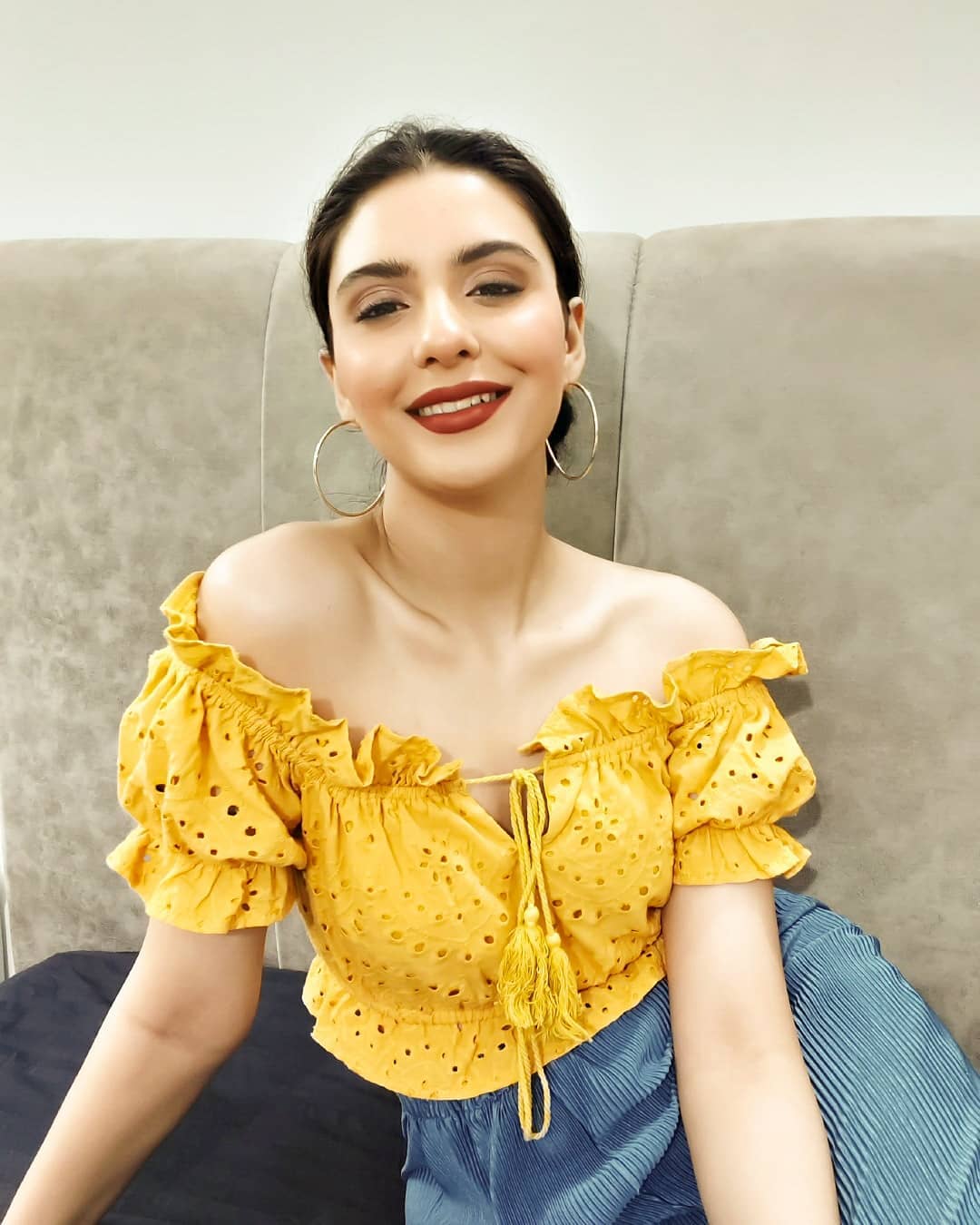 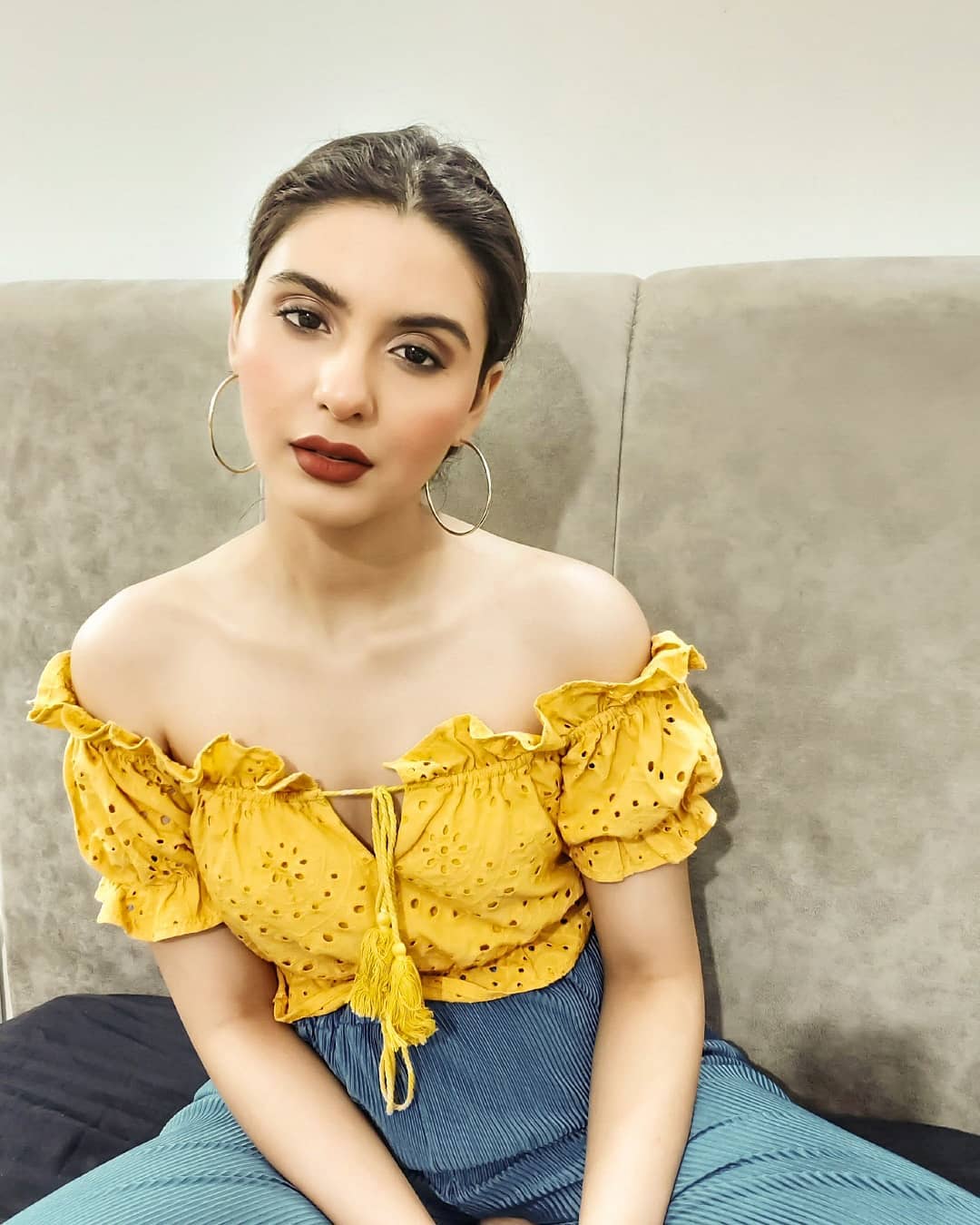 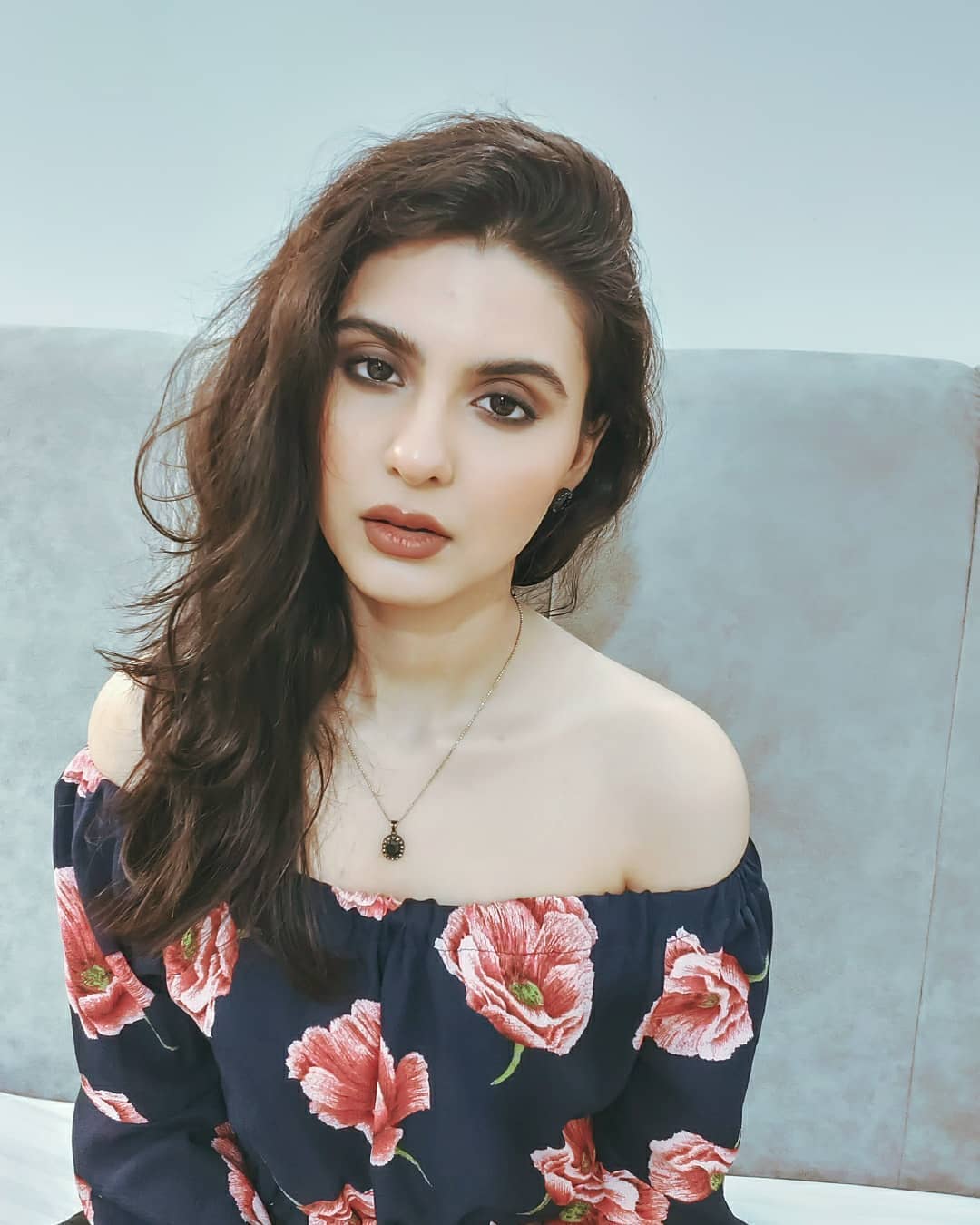 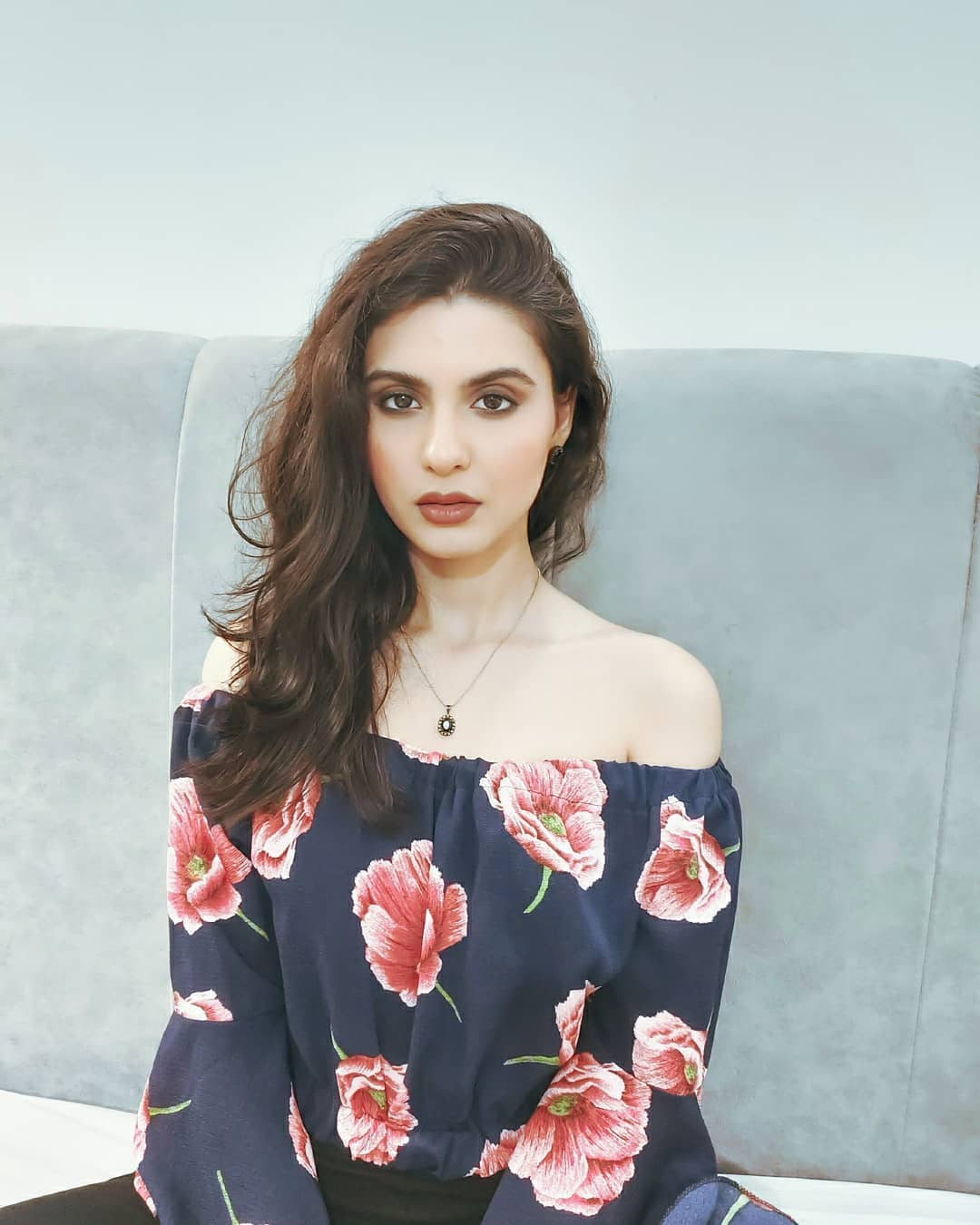 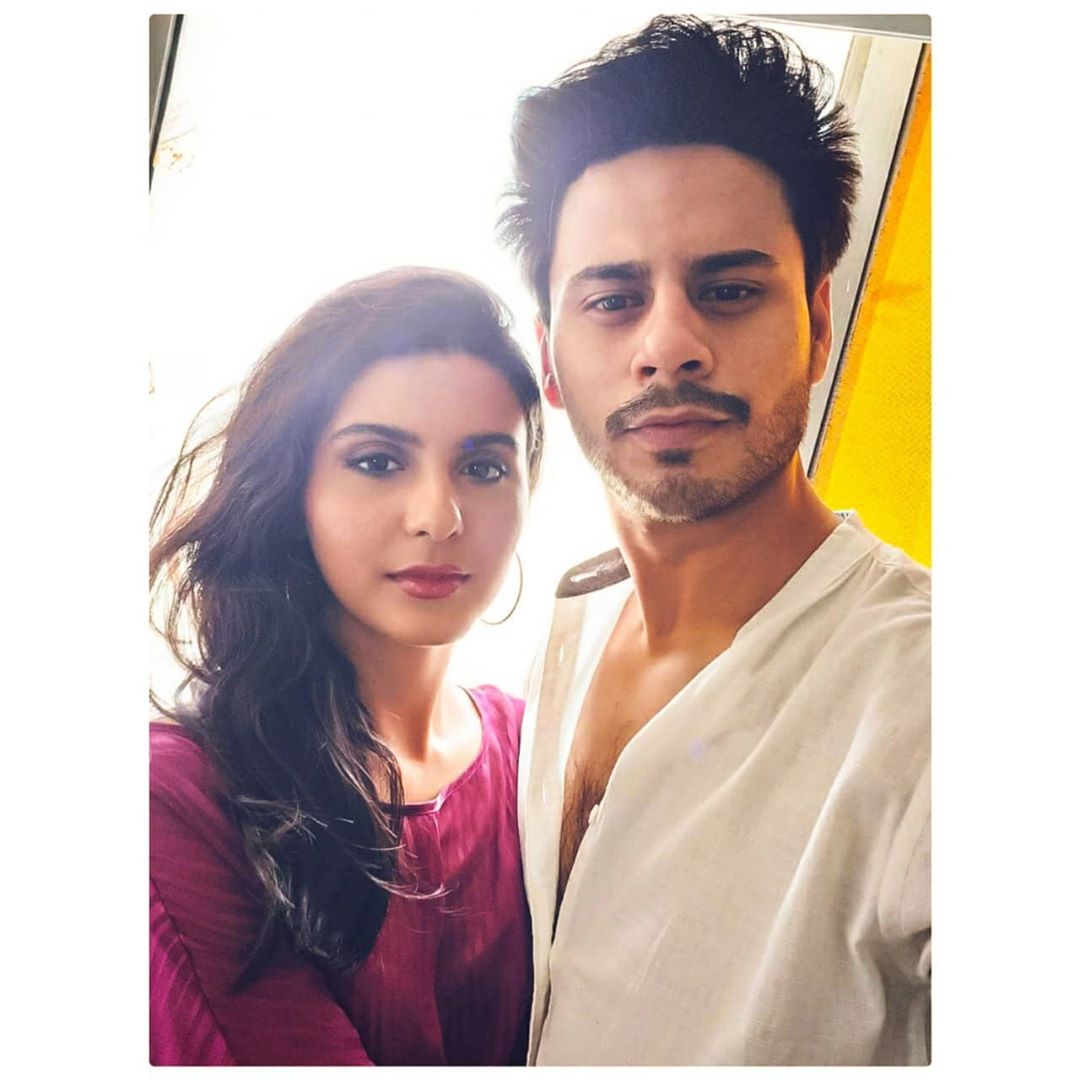 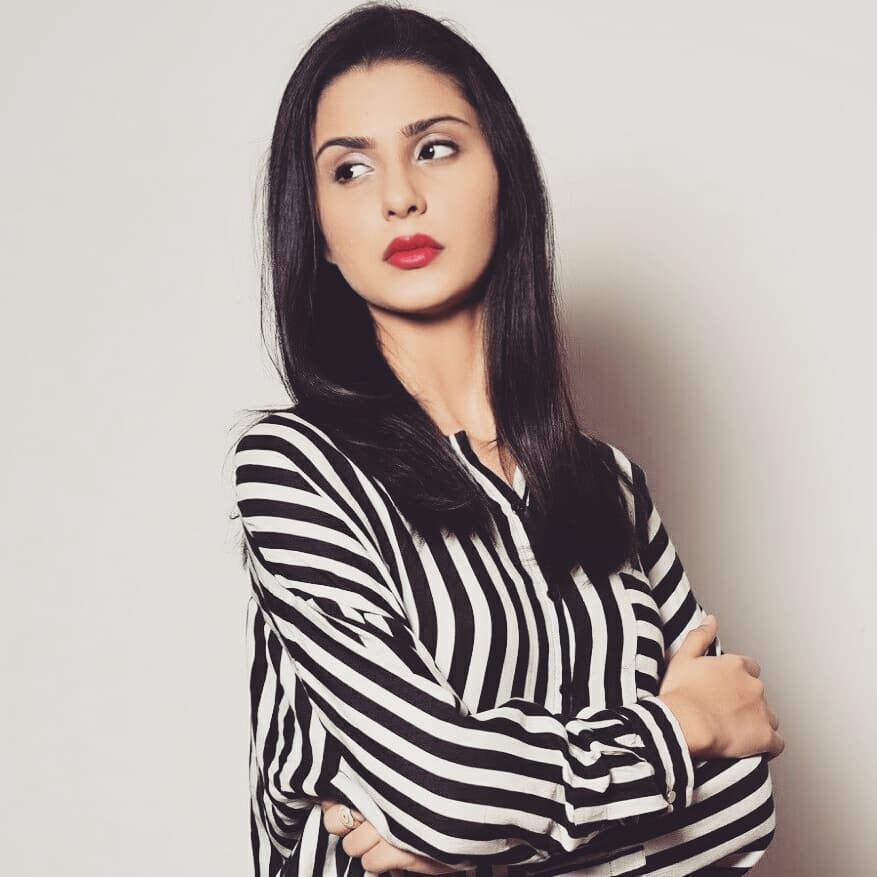 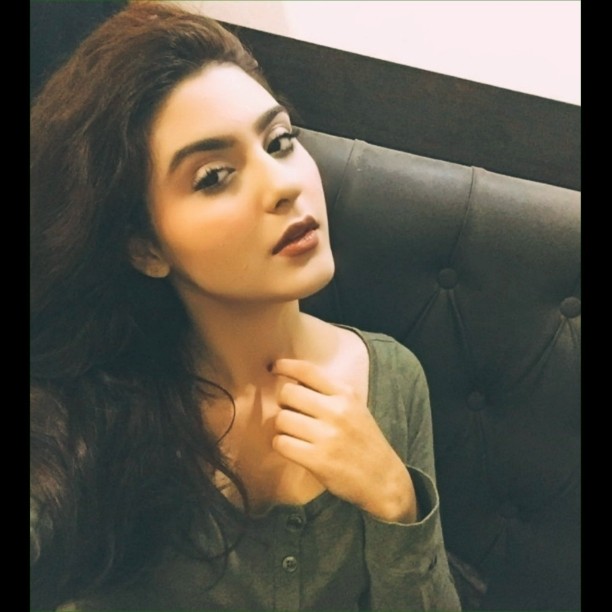 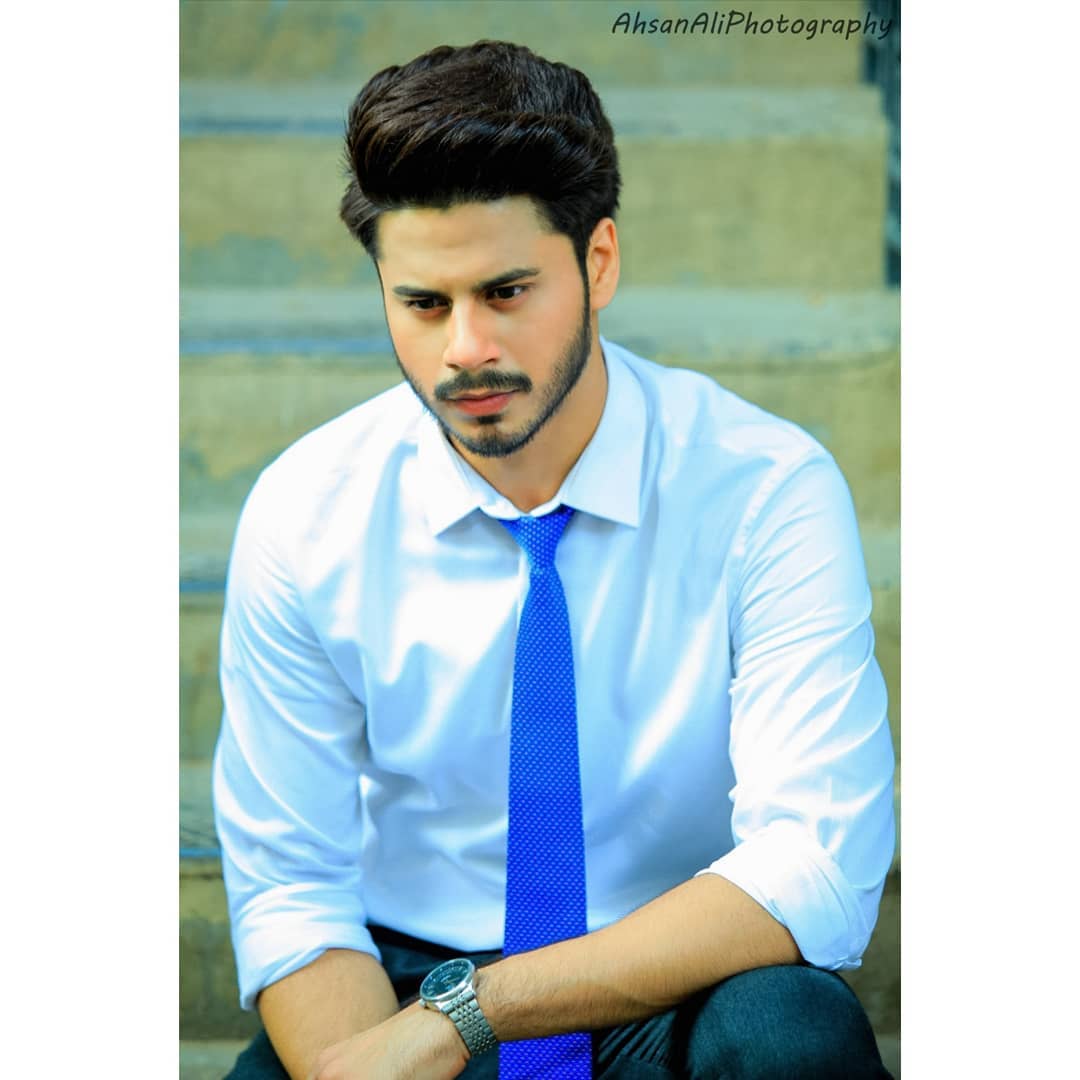