Pakistan entertainment industry is full of beautiful relations and friendships. People meet, develop understanding, and a strong bond ends up into a strong friendship. We have seen many costars sharing beautiful moments of life together.

Aiman Khan and Muneeb Butt, Sajal Ali and Ahad Raza, Ayeza Khan and Danish Taimoor, Iqra Aziz and Yasir Hussain, and there are many more married couples who met on the shooting sets and fell in love with each other. Like them there is also a beautiful young couple whom with have seen on television screens, entertaining the audience in the best way possible. That’s none other than Nausheen Ahmed and Ahmed Hassan.

The two met on the set of Piya ka ghar pyara laga which was aired on Ary Digital and that was their moment. Nausheen and Ahmed married in 2012 and are proud parents. Nausheen made a screen comeback in the ongoing drama Tamana as a lead role. Ahmed Hassan entertain his audience with his comedy characters.
Scroll down to have a look at some of the latest clicks of gorgeous Nausheen Ahmed and handsome Ahmed Hassan. 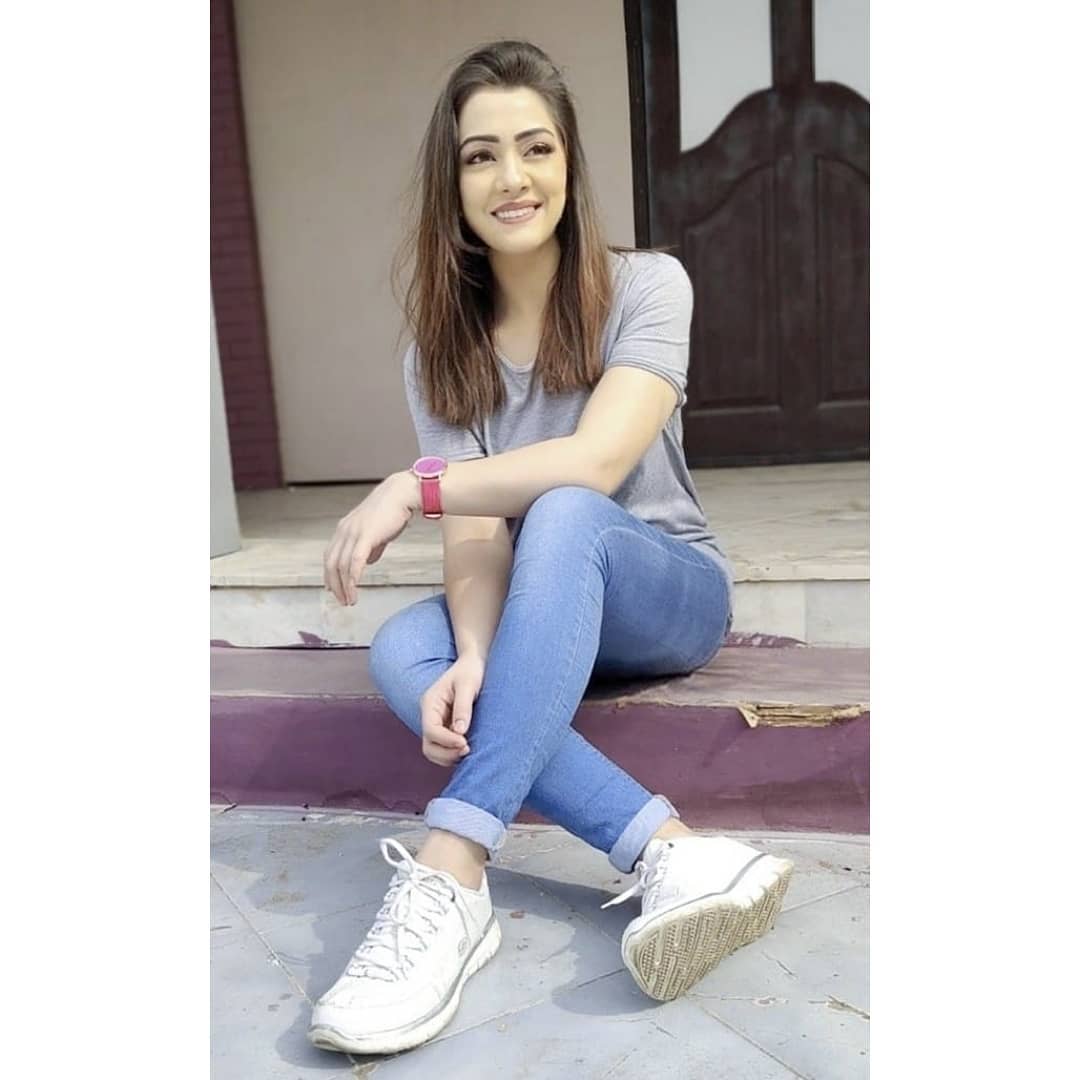 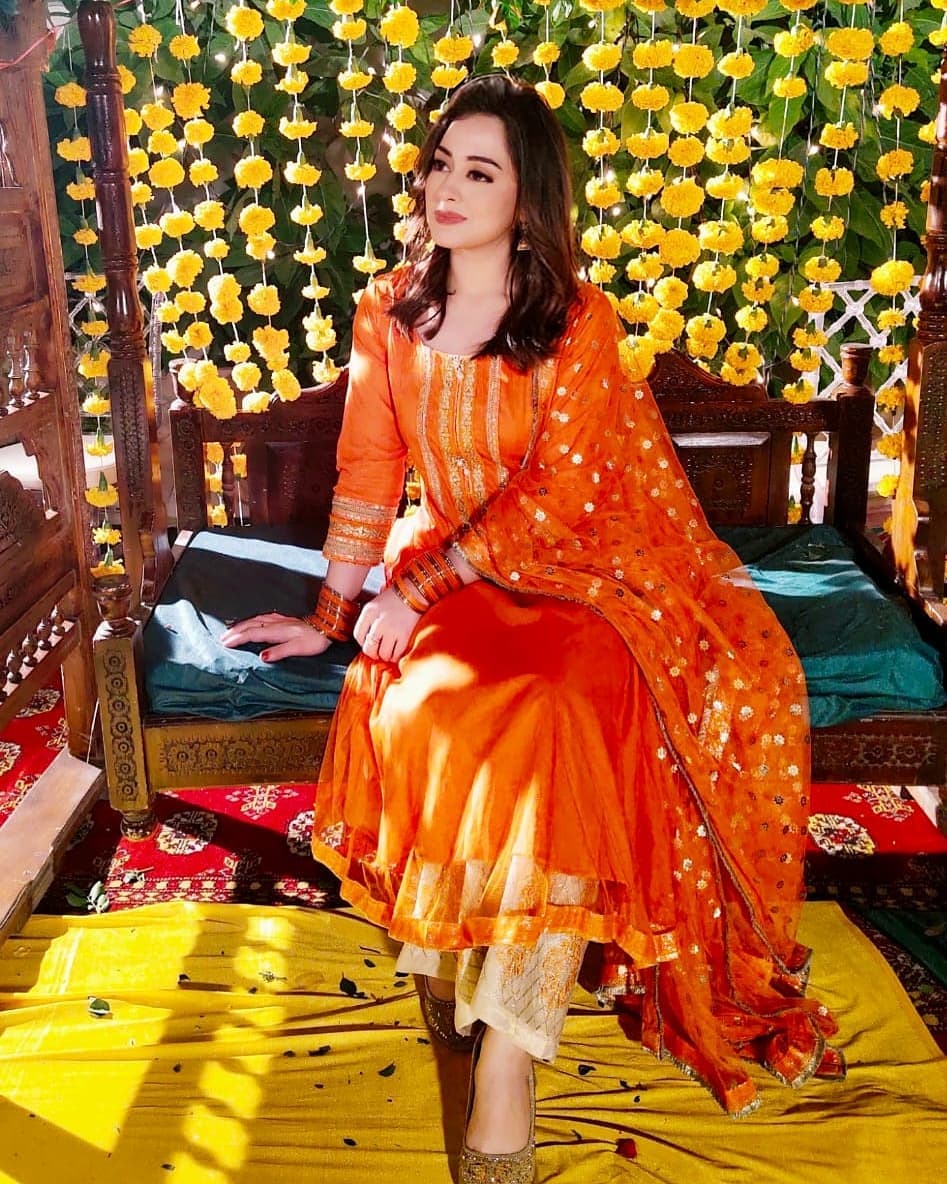 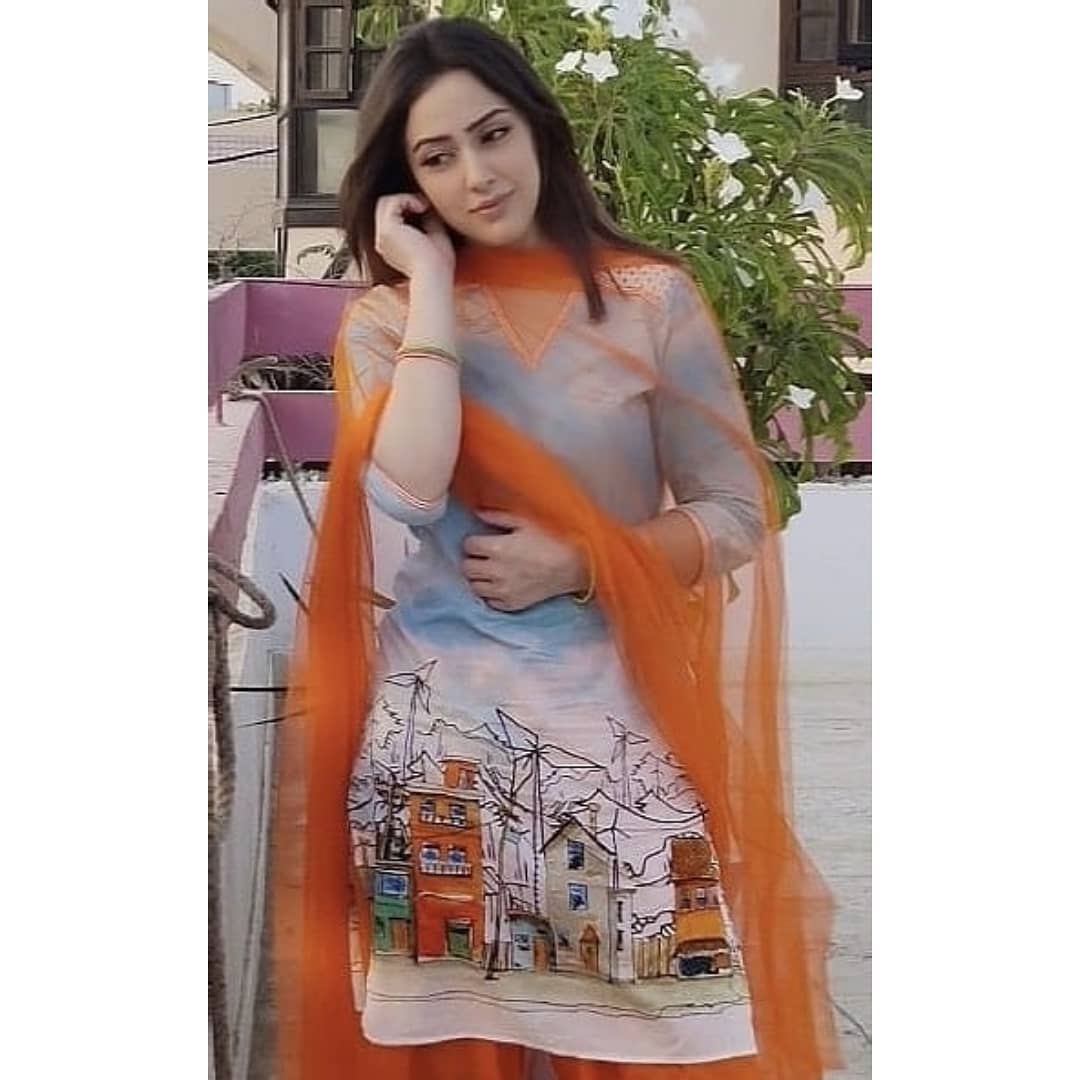 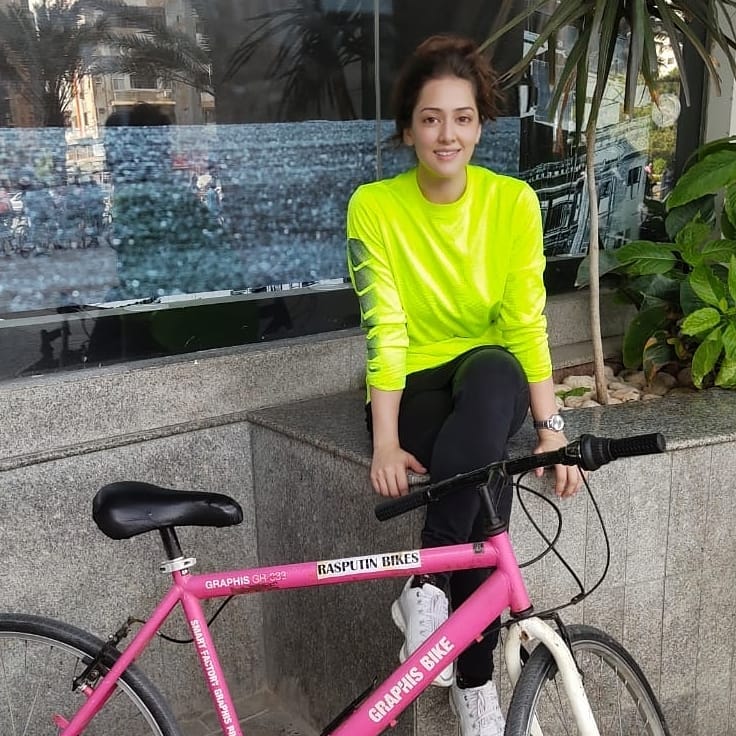 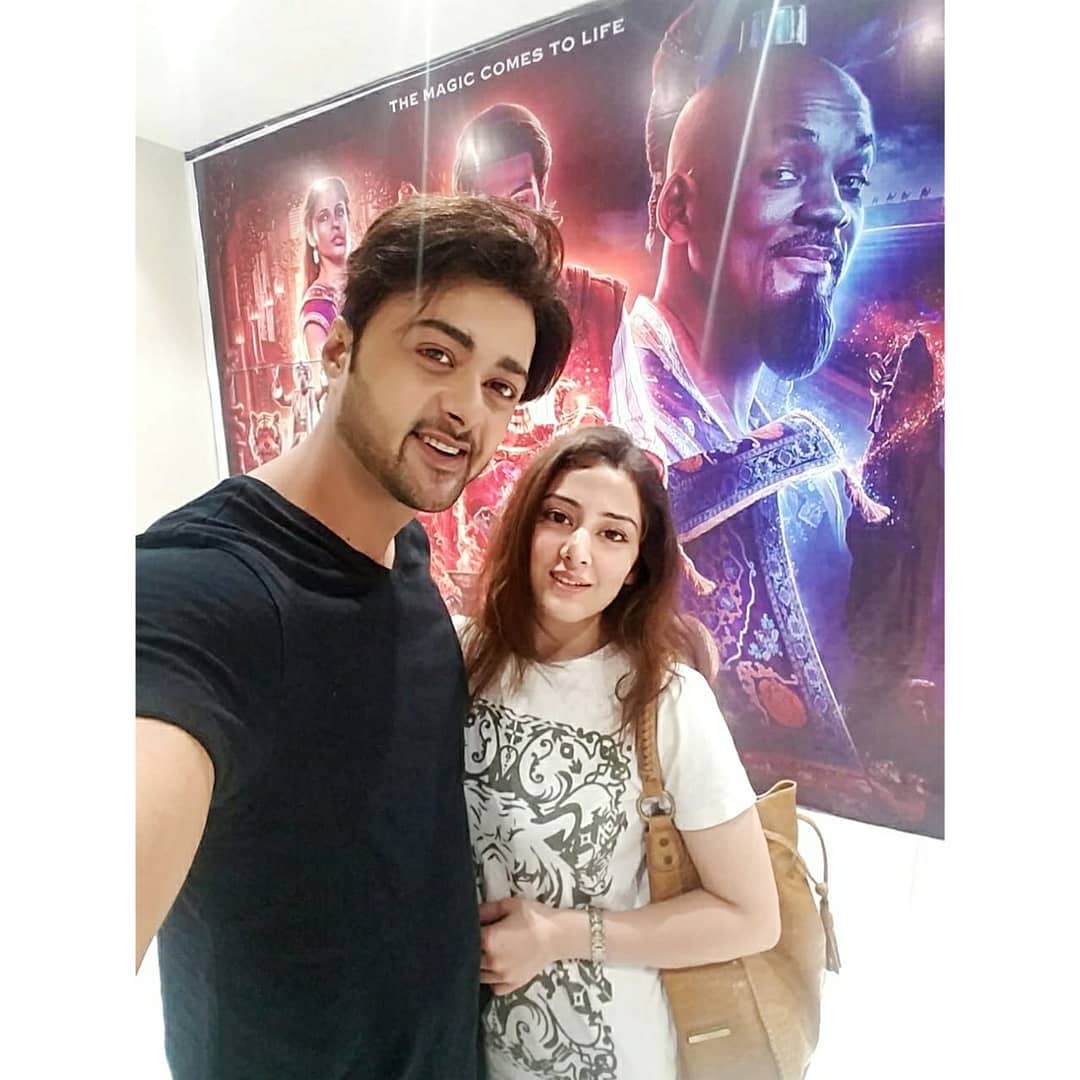