Celebrity Couples Spotted At The Set Of GMP

Nida Yasir is an acknowledged and settled Pakistani television Host and Producer who served as an actress and model in the past. Nida is attached to ‘Good Morning Pakistan’ for a long time. Nida is recognized as one of the pre-eminent hosts who, in spite of several years, still giving a well-built competition to her competitors. Despite strong criticism, her show always leads the trp charts. 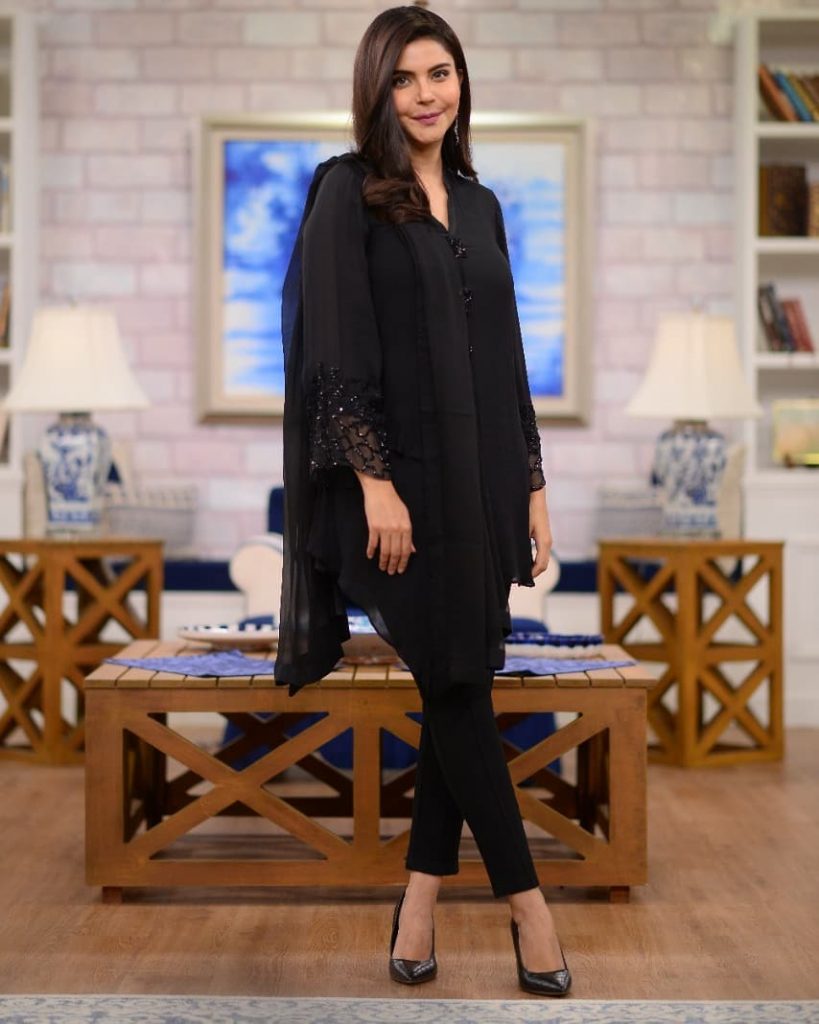 Lately, Nida Yasir hosted a special show of GMP in which she invited celebrities with their real and reel partners. Shabir Jan along with his wife Fareeda Shabbir, Sana Askari along with her husband Minhaj Ali Askari, Farah Nadeem and Naveed Raza were spotted at the set of GMP. Let’s have a look on some of the beautiful picture’s of celebrities from todays show. 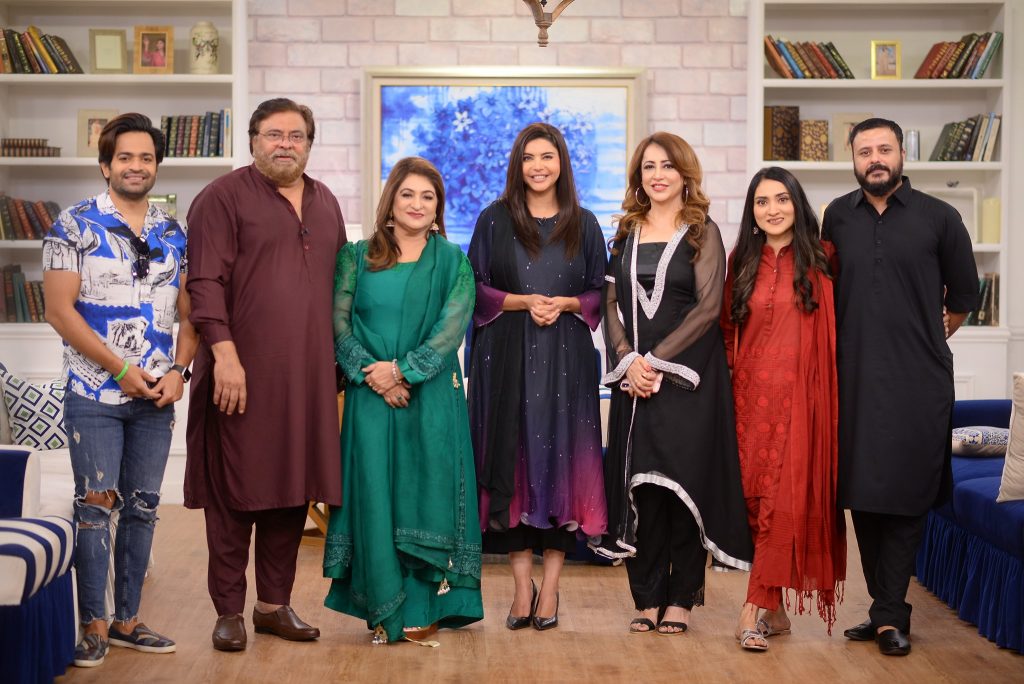 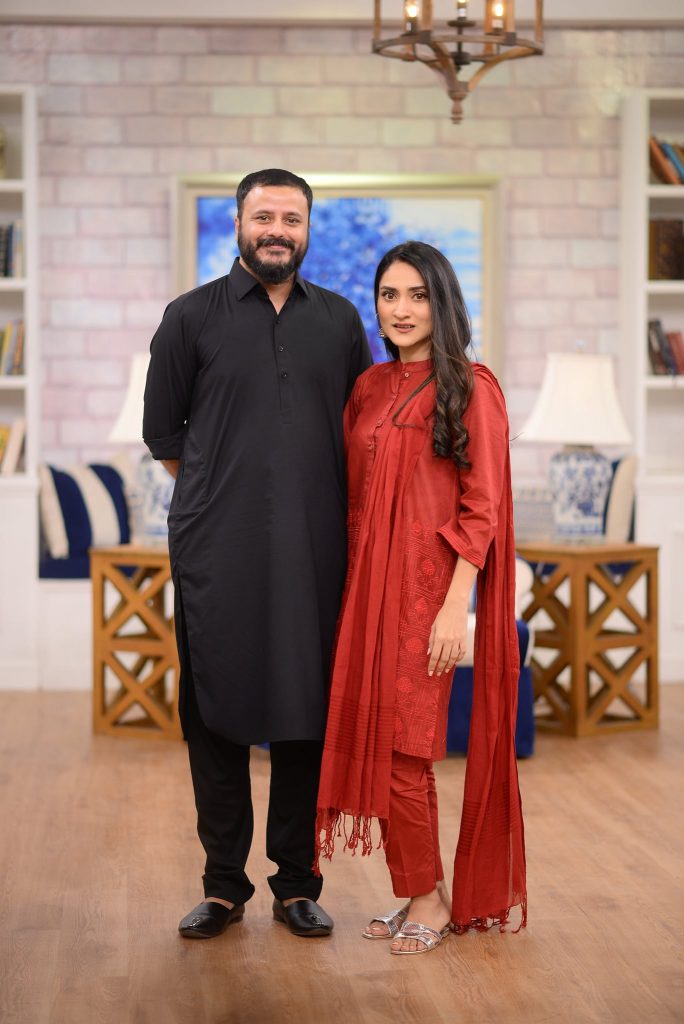 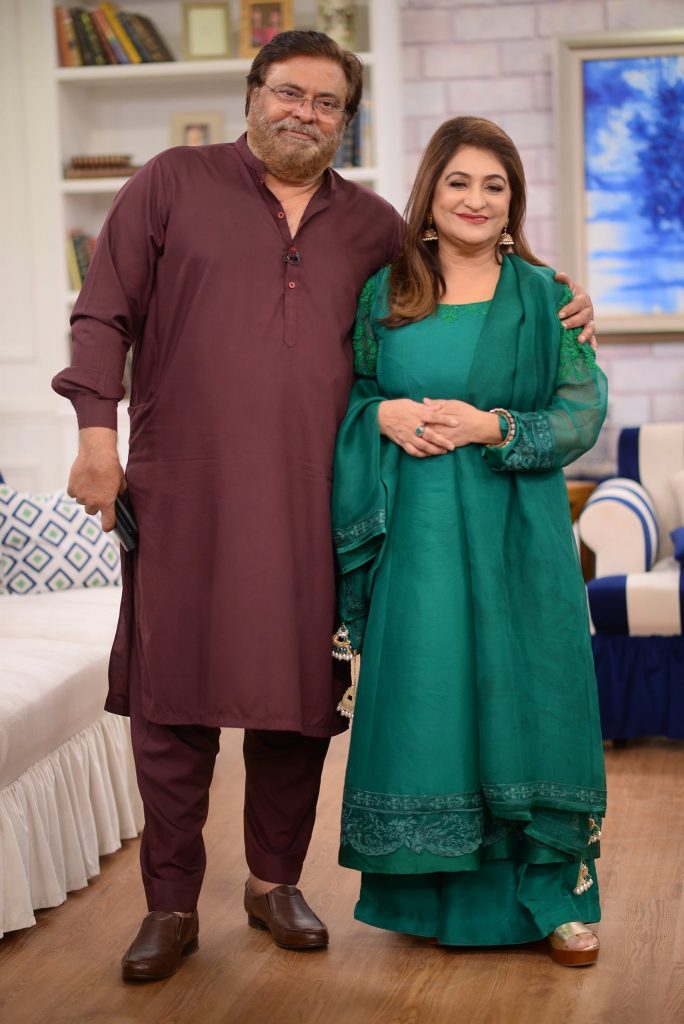 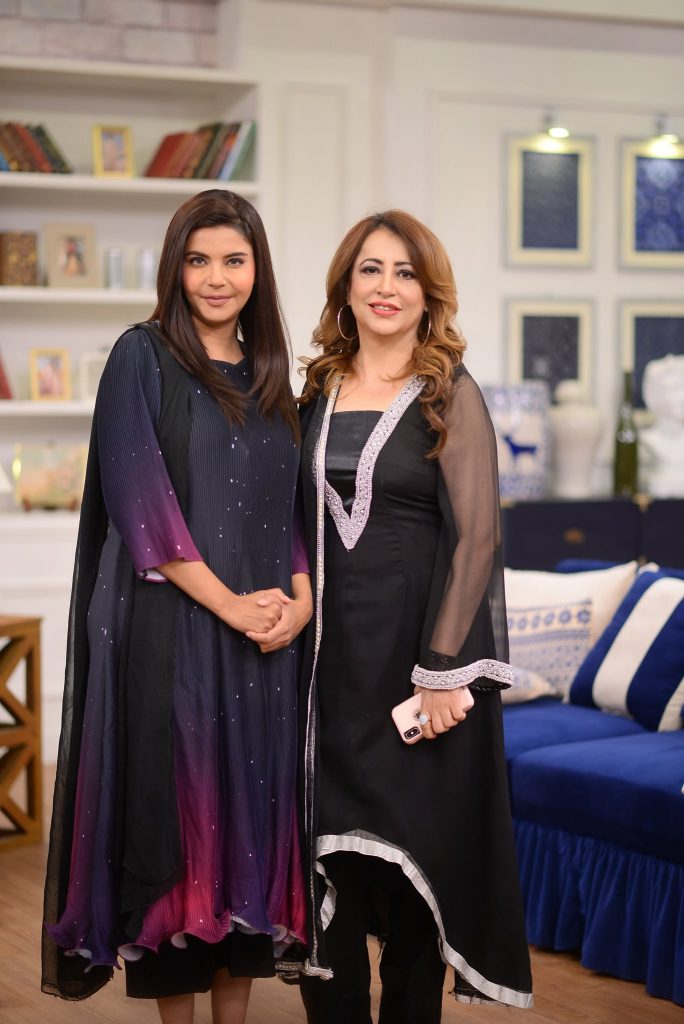 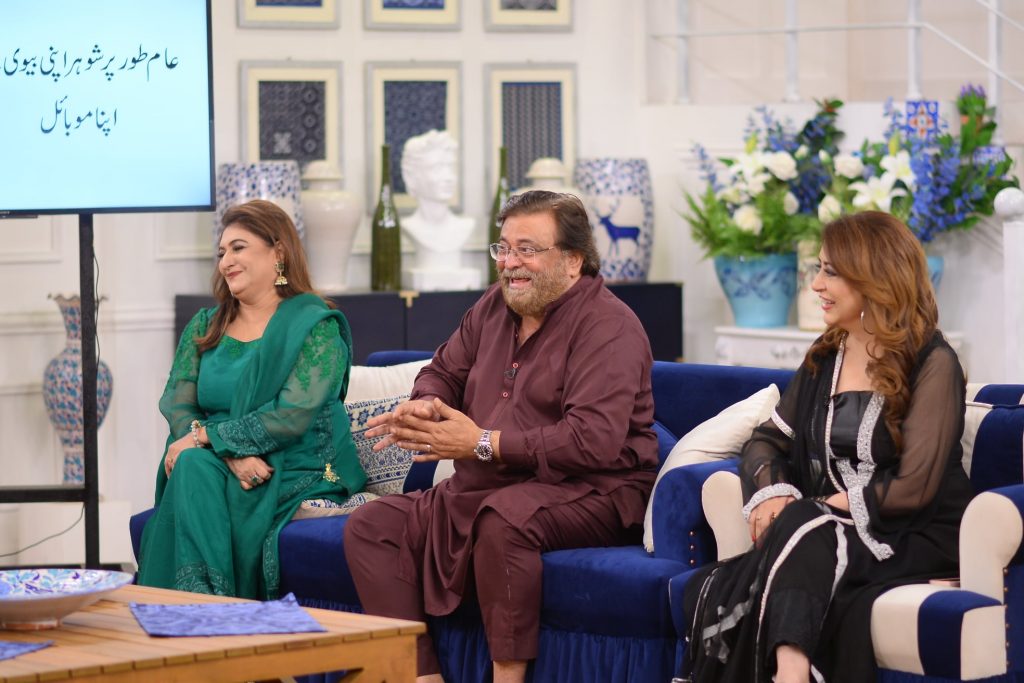 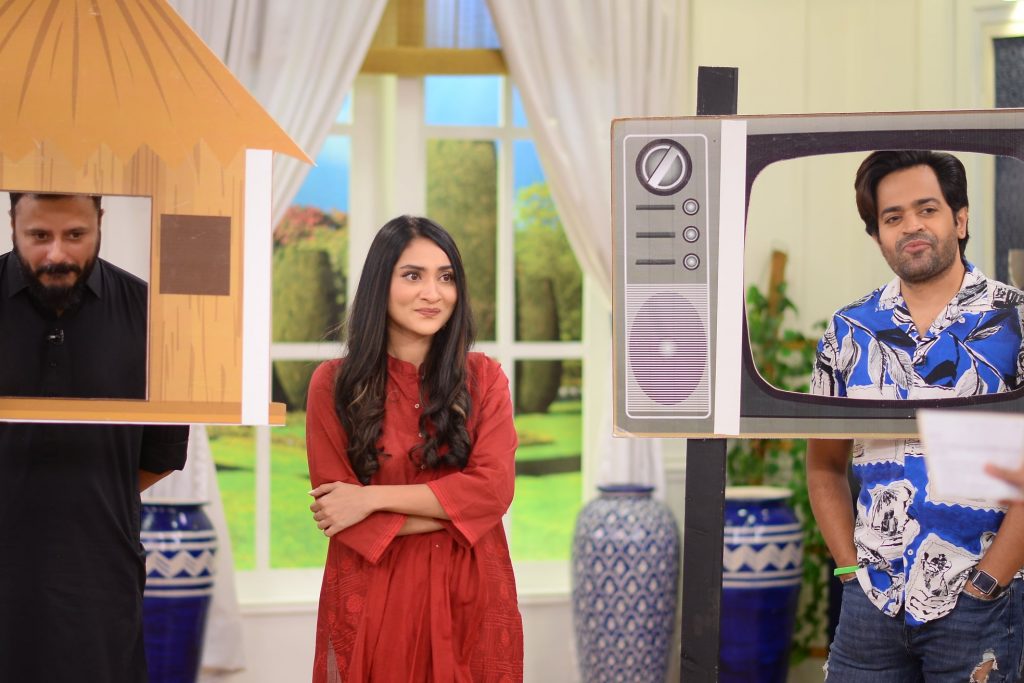 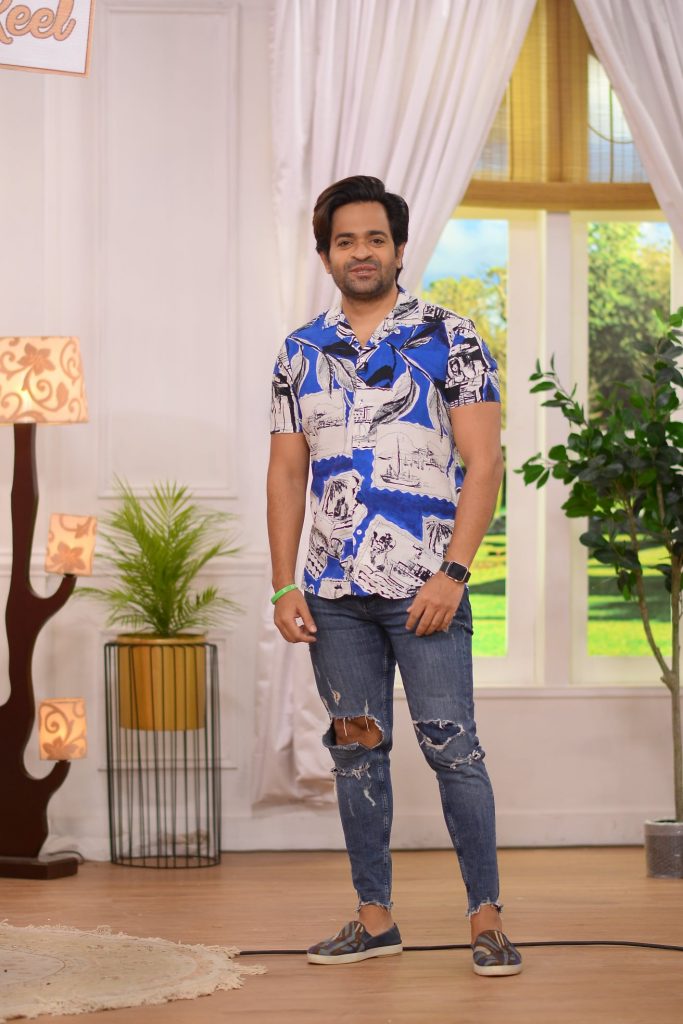 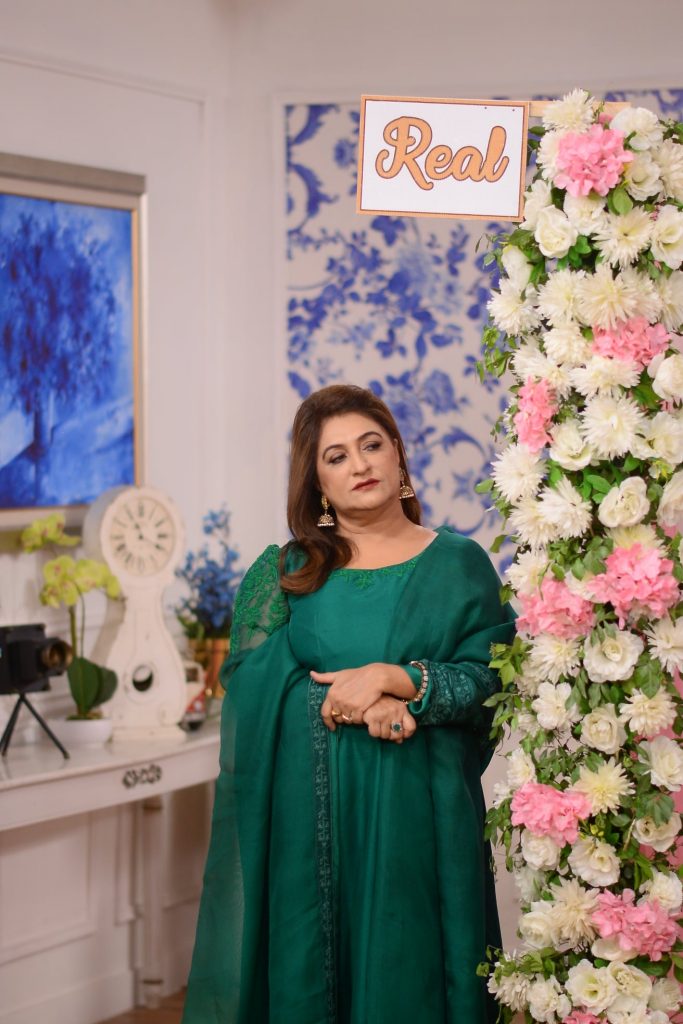 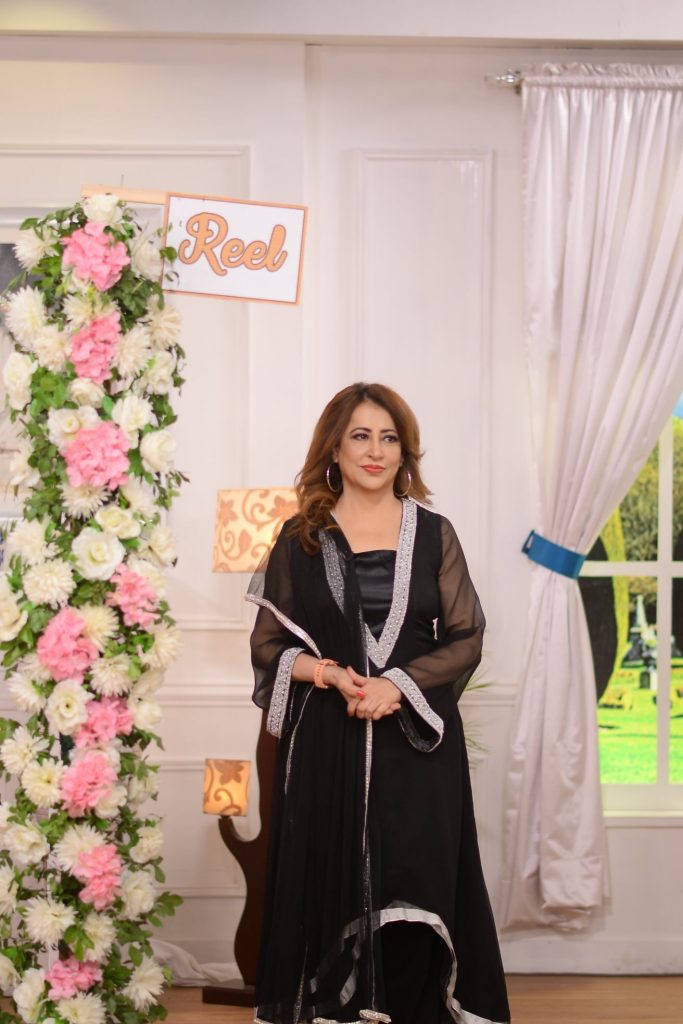 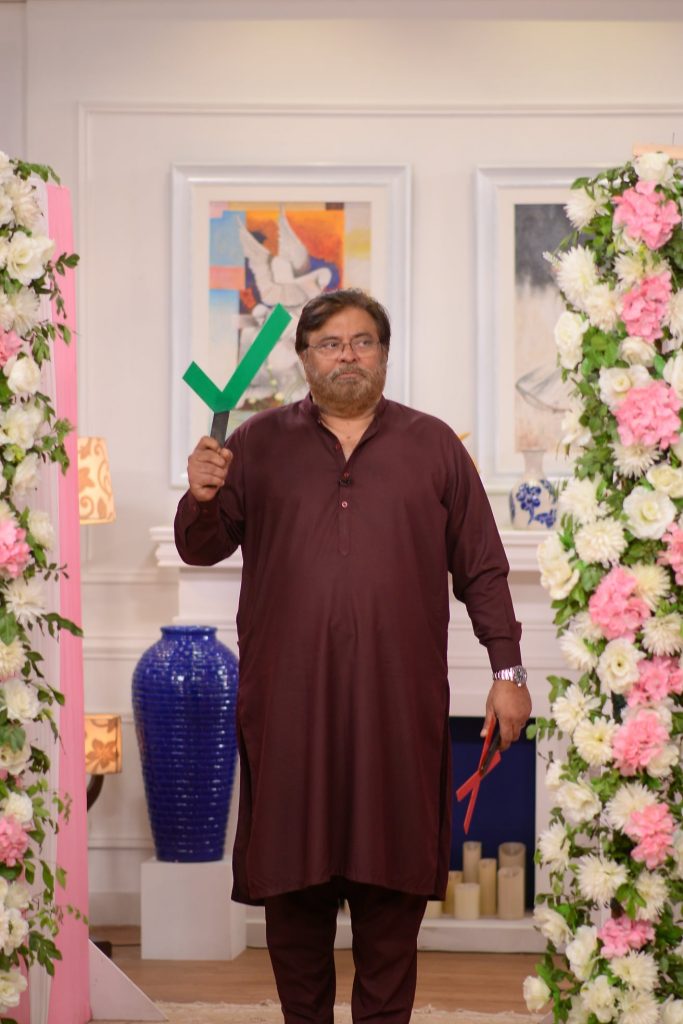 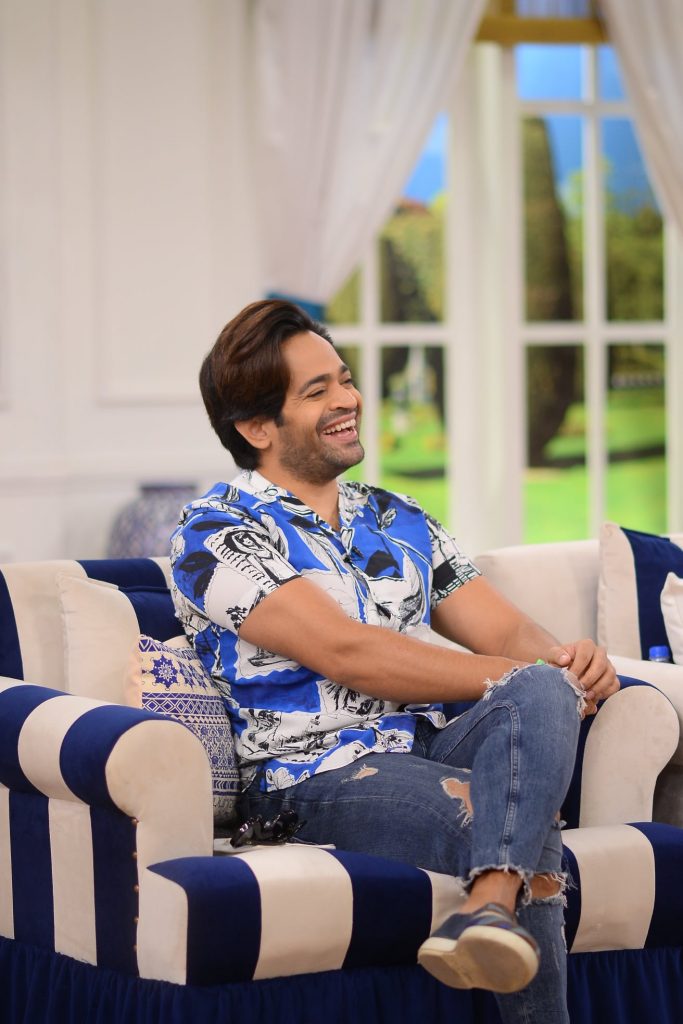 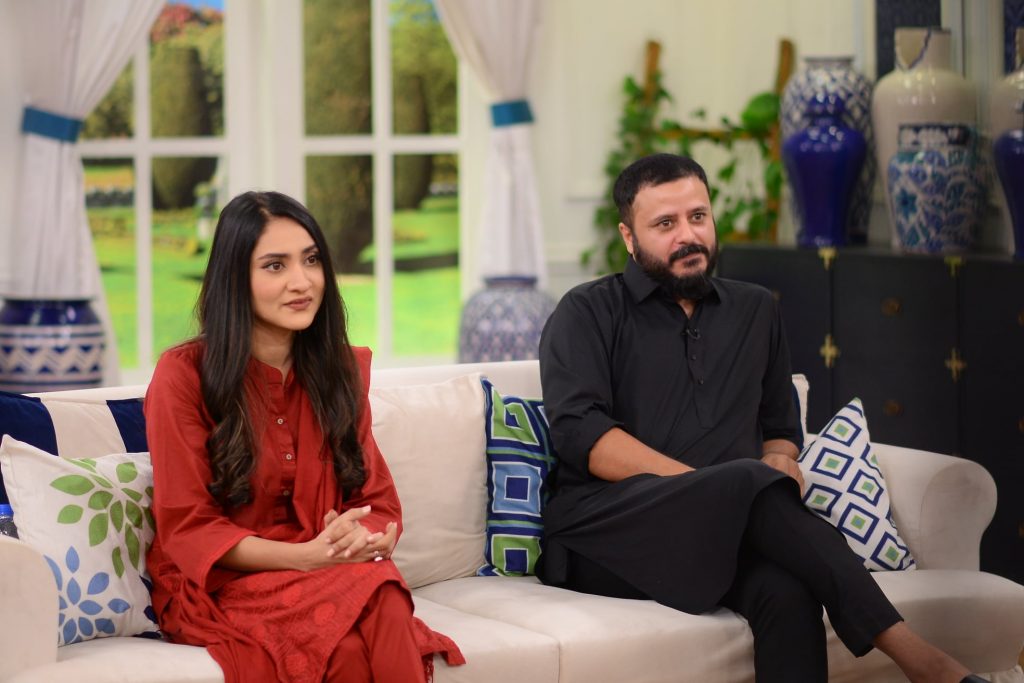