Check Out The Teaser Of Upcoming Drama Serial “Dor”

The First look teaser of the upcoming drama serial “Dor” is out now. Geo entertainment tv has released the first exciting promo of an unsolved mystery. The drama has been presented by 7th sky entertainment under the production of Abdullah Kadwani and Asad Qureshi and directed by Mazhar Moin. The thrilling story has been written by Saji Gul. 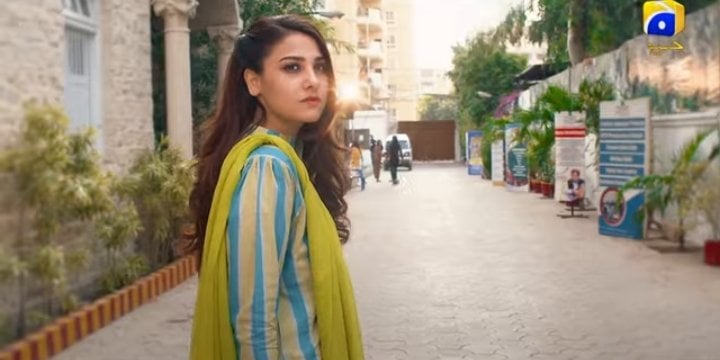 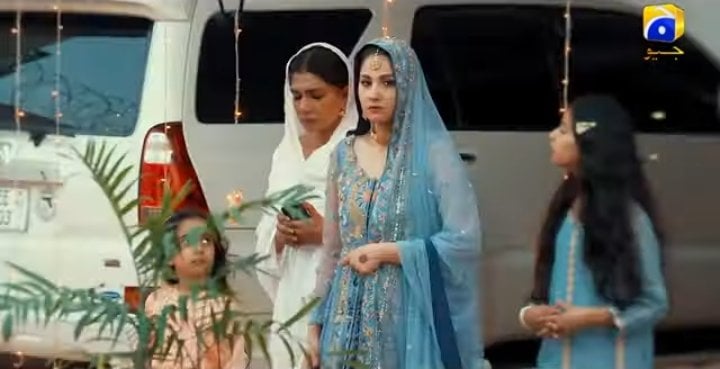 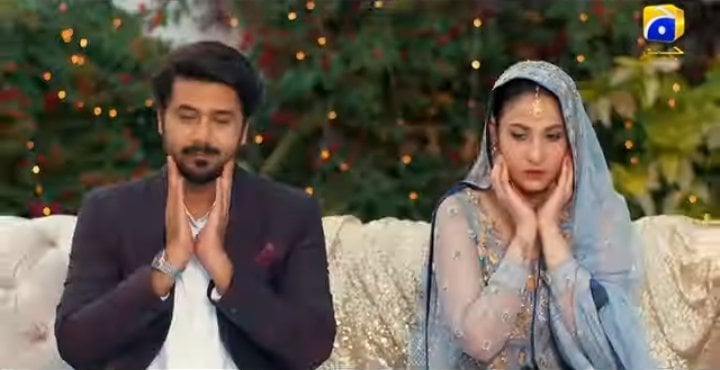 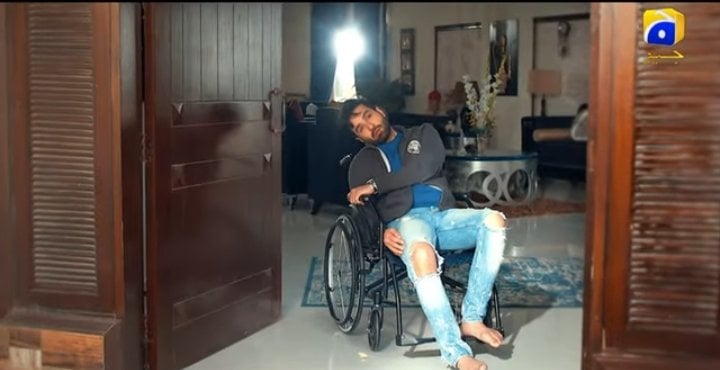 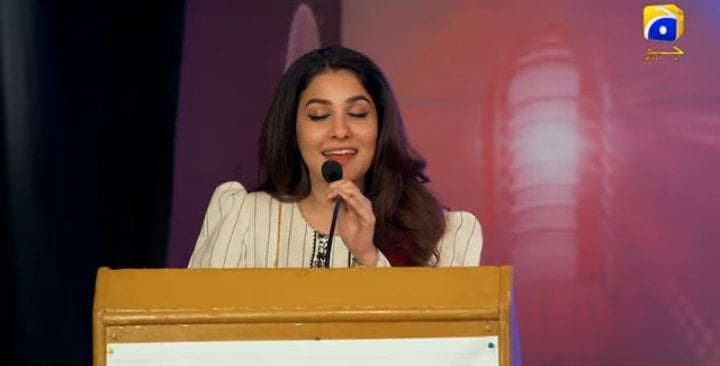 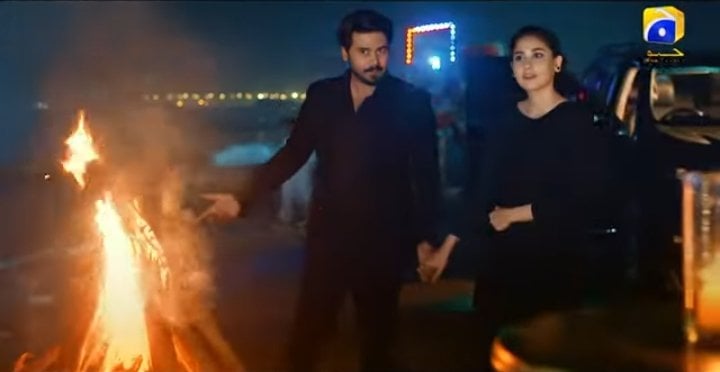 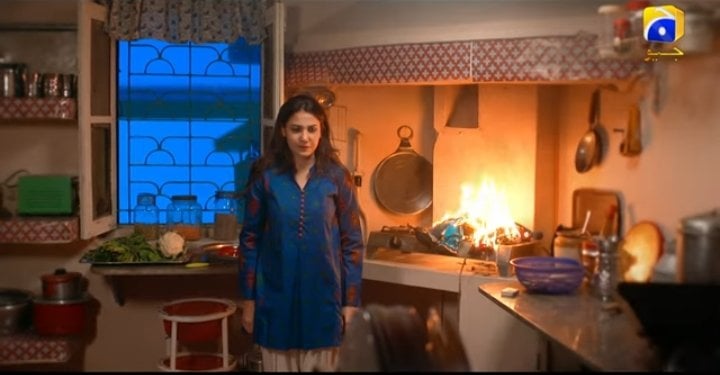 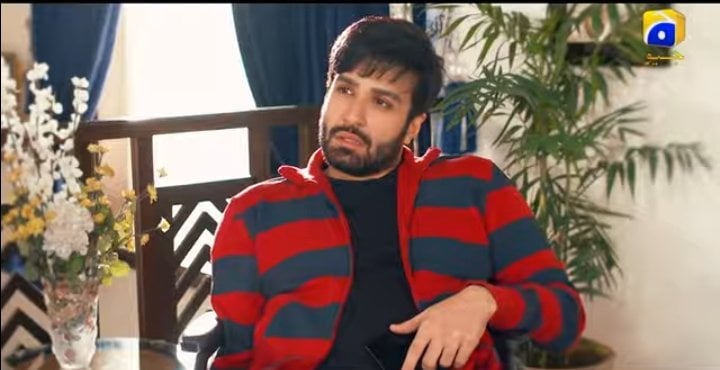 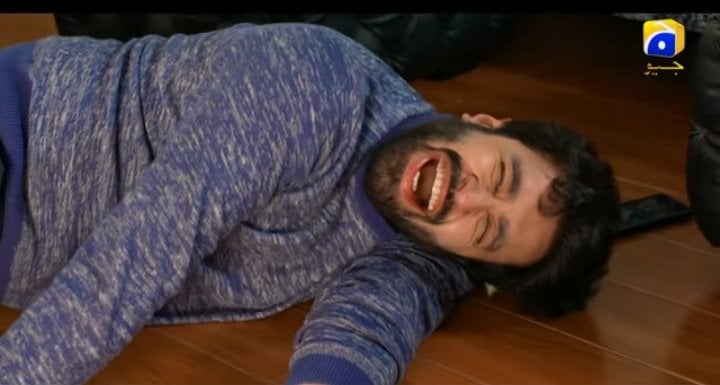 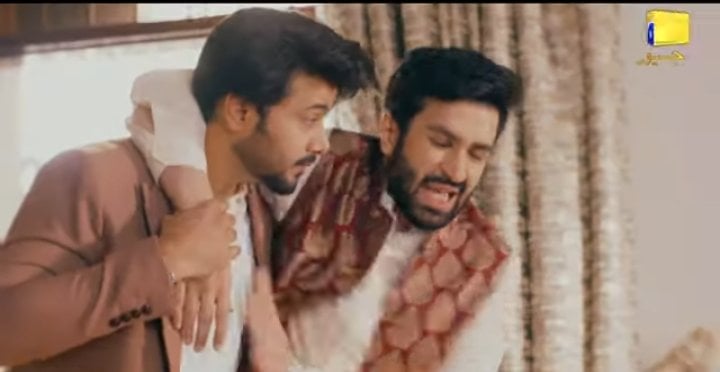 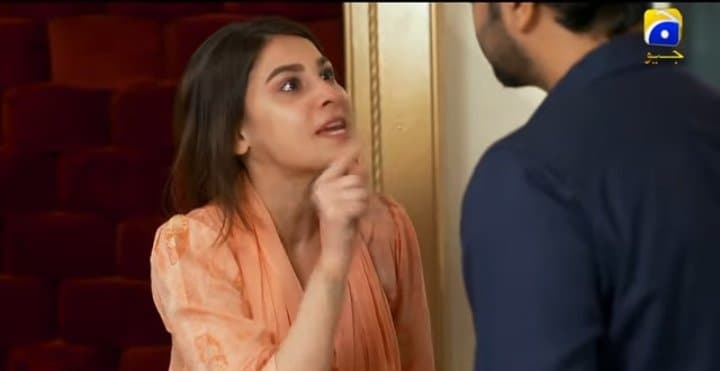 Let’s Check out the first look teaser of drama serial “Dor” Below.