Choreographer Saroj Khan Passed Away At 71

The world has lost another gem today and it is none other than famous Bollywood choreographer Saroj Khan.

She was perhaps the first female choreographer to step into Bollywood in a male-dominated industry.

Saroj Khan, who has won three National Awards for Best Choreography for her work in Devdas, Jab We Met and the 2007 Tamil film Shringaram, is credited with choreographing more than 2,000 songs. 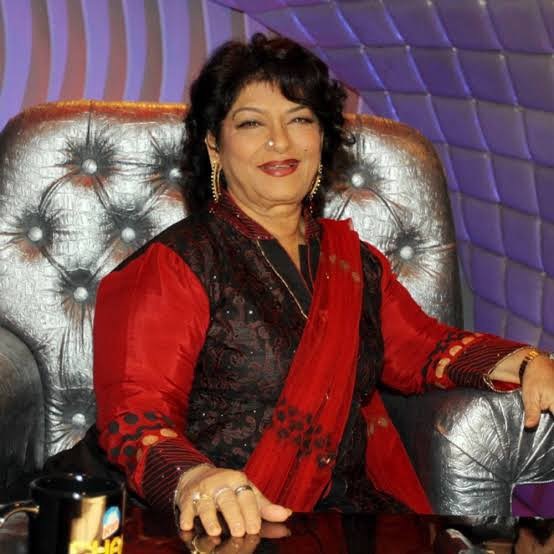 Saroj Khan won National Awards for choreographing Dola Re Dola from Devdas featuring Madhuri and Aishwarya Rai Bachchan and all the songs of Tamil film Sringaram.

The Masterji of Bollywood has left everyone in great pain. May she rest in peace! 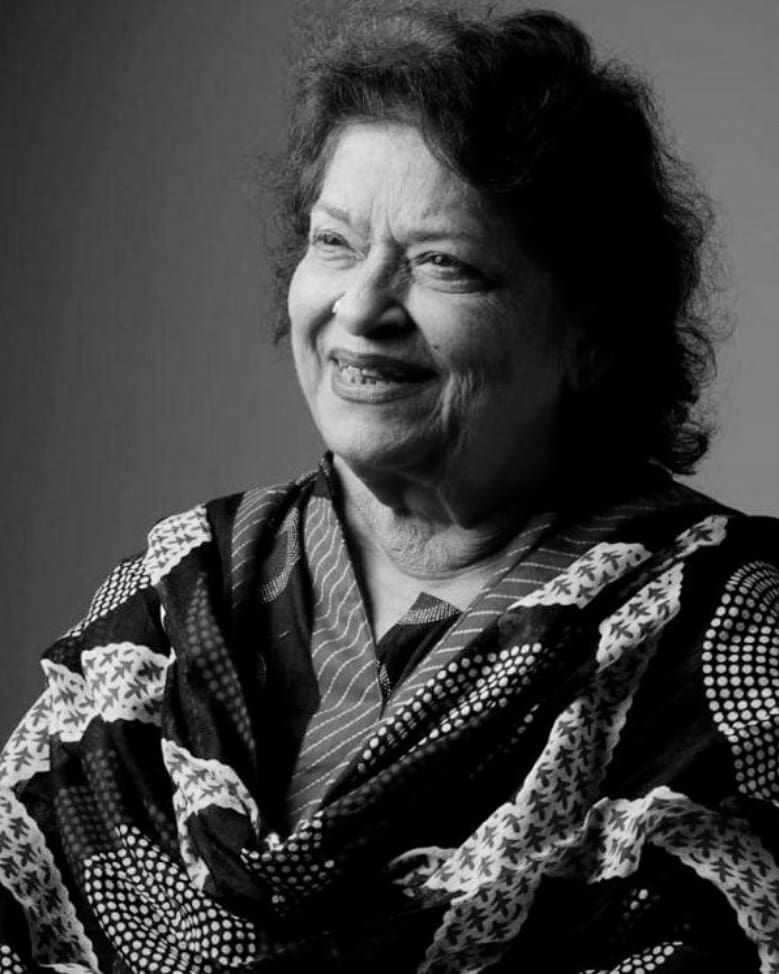