The seventh season of Coke Studio due to start from 7th September is now postponed till further notice with no obvious reason provided by the sponsoring company. As per Coca Cola

“Coca-Cola Pakistan has decided to delay the airing of Coke Studio Season 7, till further notice. The new release date for the inaugural episode will be announced soon with further details regarding songs and artists scheduled for the introductory episode.” 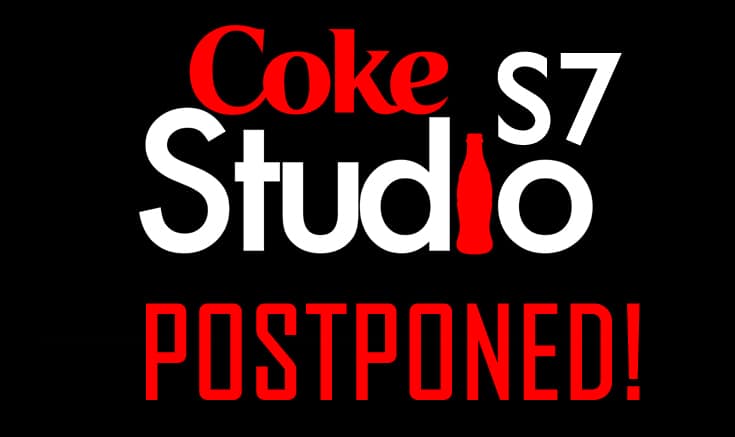