Jaanum starring Saba Qamar, Adnan Siddiqi, Nauman Masood and Meera Sethi will start from September 11 on A-Plus. The play is produced and  directed by Owais Khan (also directed Marrasim), The play is written by Fatima Shahid while Head of Content is Zanjabeel Asim Shah who also wrote Marraasim. Here is the clipping from OST of this drama in the voice of Faiza Mujahid composed by Waqar Ali. The play will start from 11 September 2014 on thursday thus replacing currently aired drama Pehchaan. 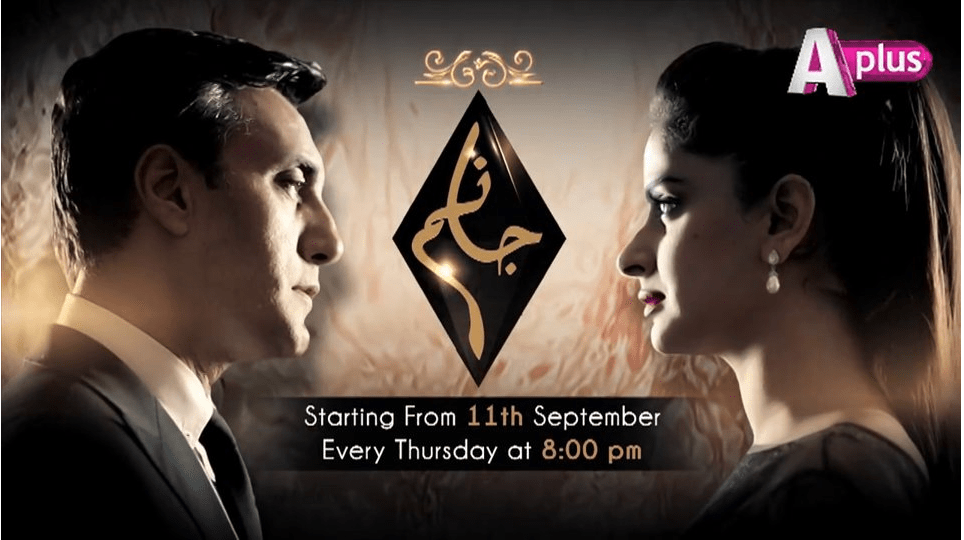