Colleagues Made Fun Of Zoya Nasir On Her Appearance

Bullying a pserson on their appearance, be it their skin tone or weight or face is quite common in the society. It is also prevalent in showbiz industry and quite more so than any other walk of life. We have seen many actresses calling out other actresses on their appearance in shows while obsession with white skin and thin statures is not a secret either. Zoya Nasir has also gone through this journey. 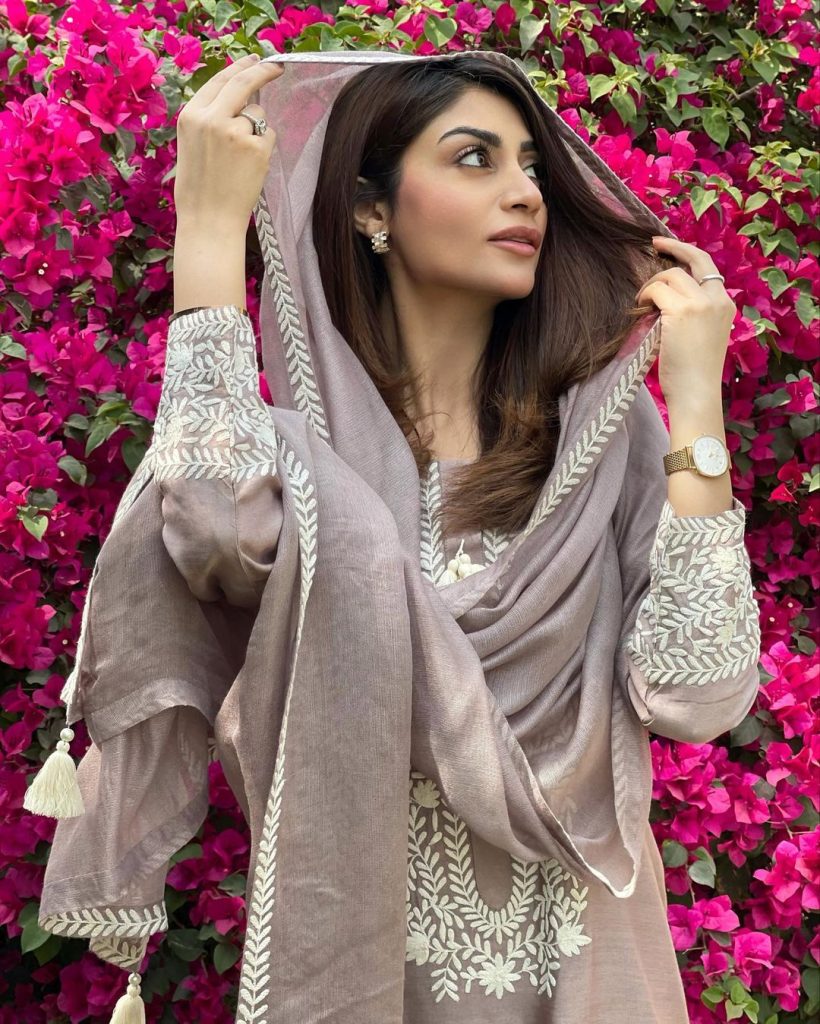 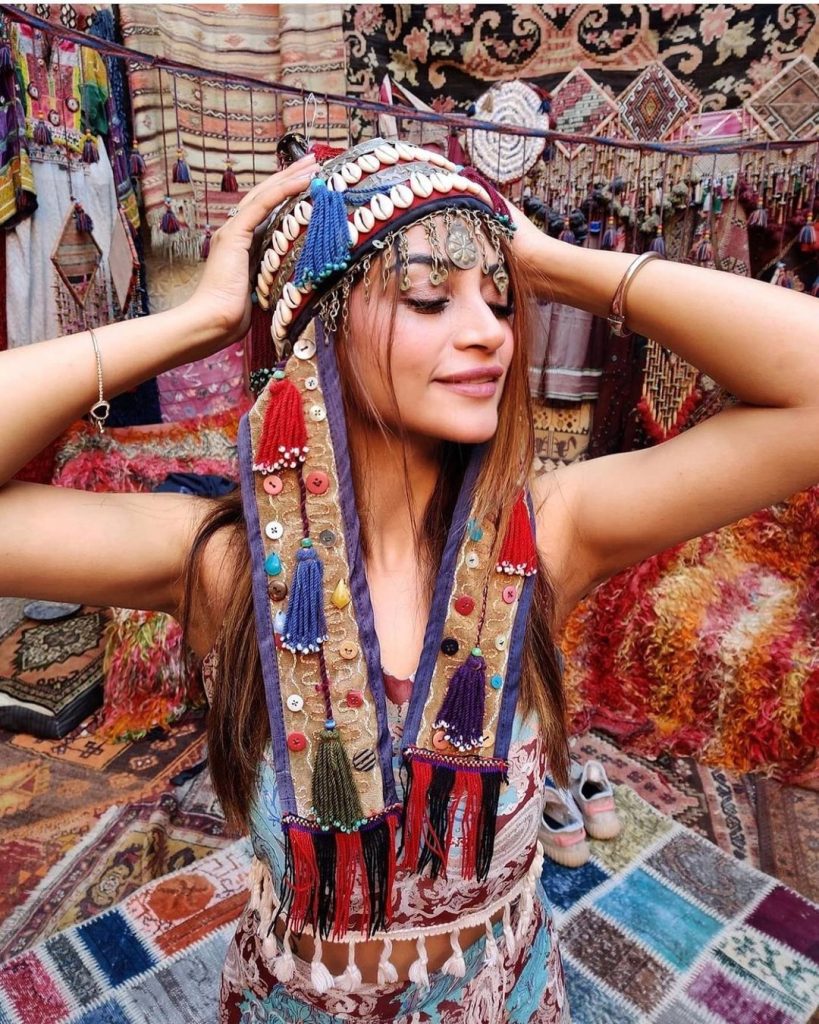 Here is how Zoya narrated her experience: