Esra Bilgic has become a household name in Pakistan after the roaring success of Diliris Ertugrul where she played the lead character Halima Sultan. Esra has since been a part of many Pakistani advertisements and is a prominent face on Pakistani television screens. 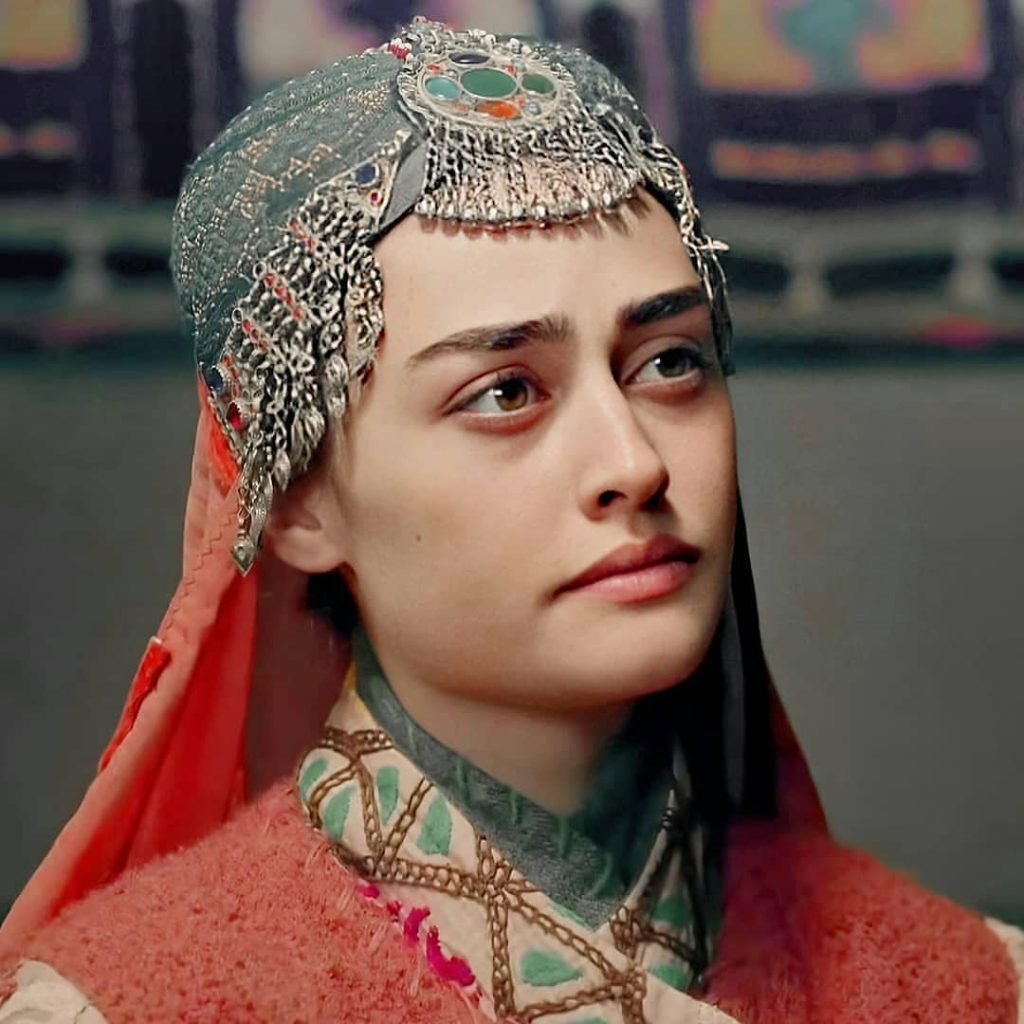 Esra has since gotten a lot of Pakistani fans on social media and she gets trolled from time to time on posting bold pictures or shoots. She recently did an advertisement for a lingerie brand and Pakistani fans started flooding her social media with criticism and harsh comments.

This is what is happening on her social media post: