Pakistani dramas have evolved over the years and the term ‘hero’ has been redefined in different ways. While we have seen the most unconventional leading men who swept us off of our feet there are many others who were just plain toxic. Unfortunately, many of these toxic male characters have been glorified in our dramas recently. Showing the toxic traits of such male leads as ‘normal’ and not something that is clearly problematic is the real issue right now. If these men were shown as problematic characters, it would not have been a cause of concern at all. Just like the greedy and heartless leading ladies, these toxic men seem to be taking over our television screens. Unfortunately, many leading actors have played these roles and even defended them! Thankfully, most of the viewers could clearly see the toxicity of these characters and refused to accept them as ‘heroes’ even though the dramas with such leading men had a big fan following. 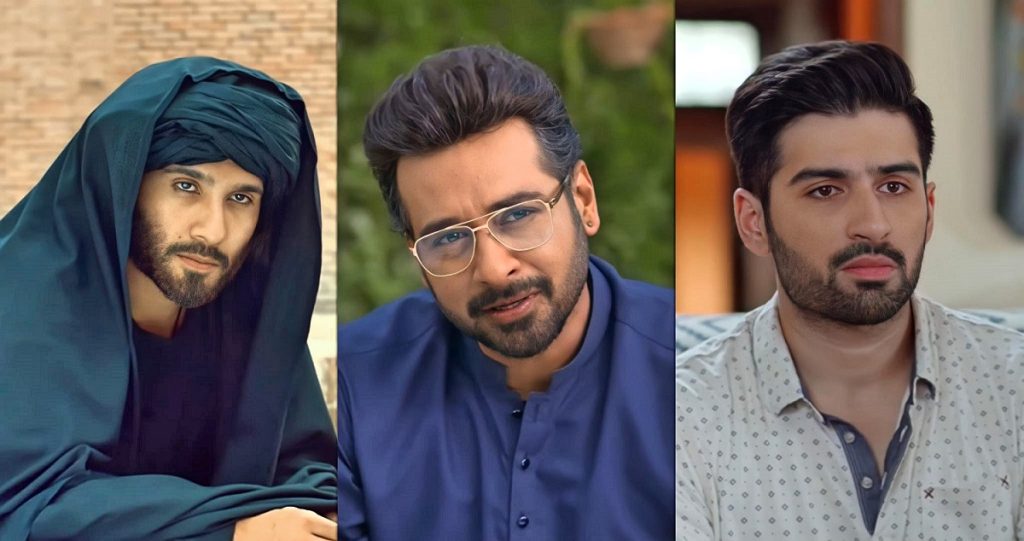 The writers who pen these characters down follow certain set patterns which would all be red flags in the real world but in dramas these traits are shown as acceptable. Not only this but there have also been instances when the viewers were ‘forced’ to feel for such men! These leading men are sometimes feudals, at other times young men from middle-class families and even the highly educated therapists and businessmen in some dramas have these toxic traits. Interestingly enough, some actors such as Feroze Khan, Usman Mukhtar, and Imran Abbas choose to play such toxic roles repeatedly!

Here are some of the most common traits of toxic male leads in Pakistani dramas:

My Way or The Highway

Lately, in many of the dramas, the leading men tend to fall for the leading ladies and their idea of ‘love’ is so twisted that they force them into these women’s lives. There have been so many such examples in recent dramas and unfortunately, the writers presented these characters as ‘victims’. The complete lack of regard for the woman or her consent is taken so lightly that it is presented as a problem, not for the leading lady but the leading man! Saif-ur-Rehman from Muqaddar, Farhad from Khuda Aur Mohabbat 3, Hamza from Ishqiya were some of the many leading men from dramas who thought they were entitled to someone’s love even though the women they were ‘in love’ with either did not want to marry them or were more than willing to move on.

Unfortunately, this toxic trait of the characters is glorified in a time and age when consent is given utmost importance. The Pakistani drama writers definitely need to upgrade their priorities and benchmarks for the ultimate romantic heroes by replacing them with men who respect a woman’s consent.

Communication is the key in any relationship but most of the toxic men in our dramas especially those who are either engaged or married, fail to have decent conversations with their wives. These men sometimes ‘forget’ to communicate to their fiancés that they were forced into a nikkah until it is their wedding day, a recent example being Zamin from Thora Sa Haq. There are others who listen to everything everyone else has to say but do not have the common sense to gauge things based on what they see themselves! Such men do not believe in asking their wives what the actual truth is even though they have regular interactions and conversations with them. These men are basically the perfect example of what not to do in a relationship! Lately, Zarar from Amanat is one such character who refused to tell his fiancé what was going on and later on blamed her for not believing him! Aswad from Hum Kahan Ke Sacchay Thay was another such toxic male lead who did not bother giving Mehreen a chance to explain himself but decided to marry her – for all the wrong reasons, of course. Harris from Sabaat was the same as well, his communication skills were negligible even though he was a practicing therapist! 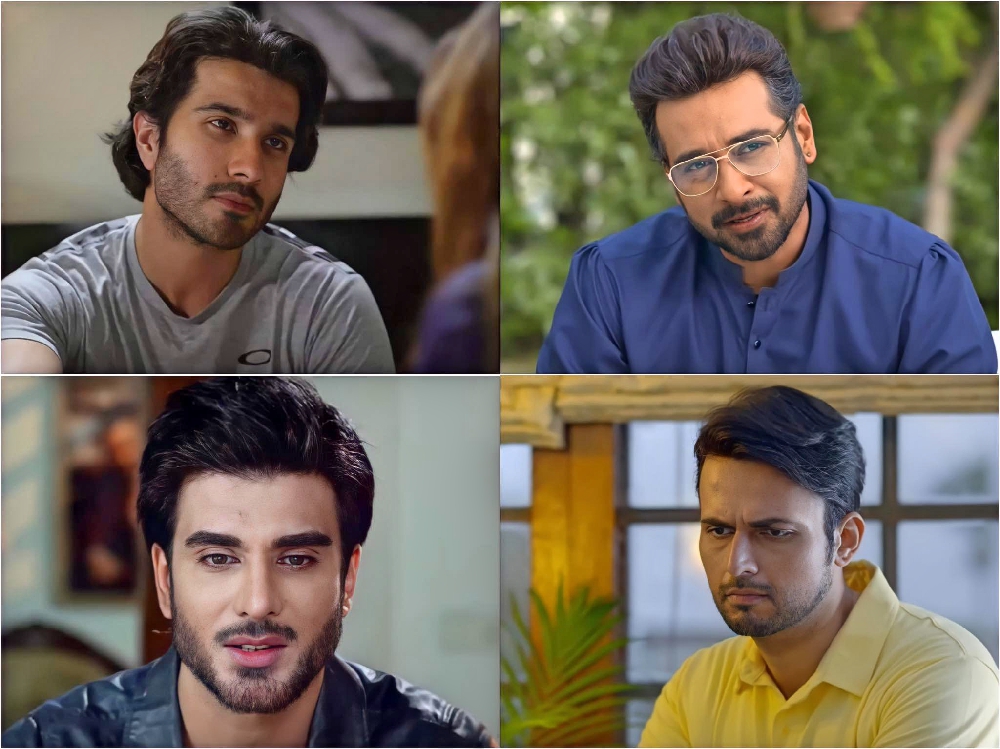 Since there is no concept of communicating with their partners, these toxic men easily fall for lies and conspiracies which are targeted against the women they claim to love. They fall for every lie that is told and it is almost as if they wait for conspiracies to surface so that they can play the naïve victim! This ‘weakness’ is often used as a means to justify their toxic behavior and very often such men are even forgiven in the end! It is frustrating watching men who run businesses and generally come across as intelligent people to fall for these lies. Some of these characters make it look like our writers are convinced that men lack basic common sense and cannot make intelligent decisions on their own.

Even though these leading men are the ones responsible for most of the problems in a relationship, they are often shown gaslighting and in such a way that yet again they come across as victims. They blame the women in their lives for misunderstanding them and for not being able to keep their part of the bargain! The worst kind of toxicity shown in dramas is when these men marry the women they blame and make it a point to remind them of their ‘shortcomings’ on a regular basis whenever they feel frustrated. Sadly, most of the time such toxicity is shown as normal behavior and is never highlighted as being gaslighting.

All the toxic male leads characters are penned down in such a manner that they manage to evade responsibility for even their biggest blunders by blaming other people for fooling them into doing things a certain way. There have also been so many instances when these men even went ahead with another nikkah and failed to take responsibility for even that! The way these toxic male leads put the blame on either the women who those conspiring against them is done so tactfully so that those viewers who are easily charmed by their on-screen persona have a reason to plead their case. It is almost as if there is a deliberate effort to ‘confuse’ the viewers about the actual intentions and nature of these characters.

Most of these toxic male characters blur the lines between acceptable and unacceptable behavior which is definitely the most concerning. Do you think our writers and producers need to stop glorifying such toxic characters? Which one of these toxic traits do you think are the worst? Can you think of any other? Do share your views in the comments section.