Sahiba and Afzal Kahan (Rambo) are the two prominent stars of Pakistan Film industry who have fetched name and success at very young age through their stellar performances and hit projects. The couple got married in 1997 after which Sahiba left the showbiz industry to give time her family and kids. 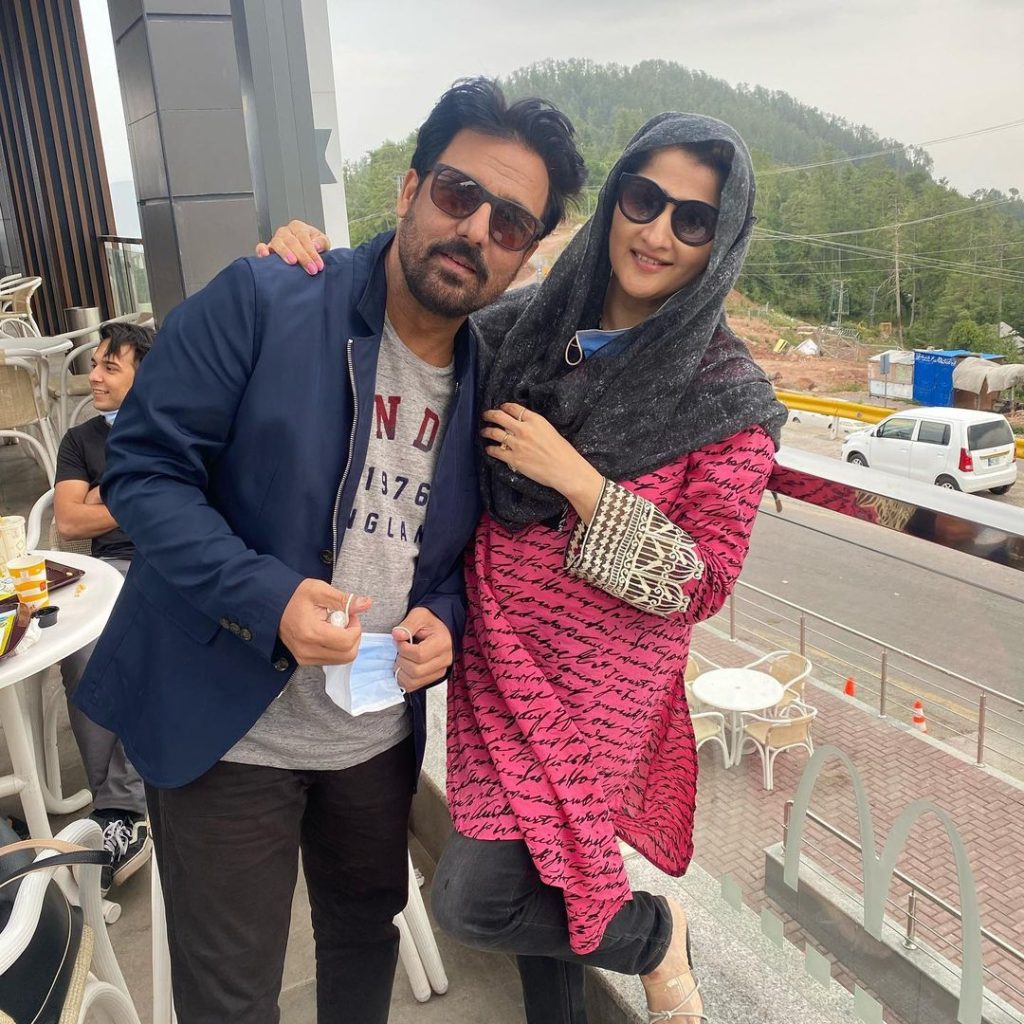 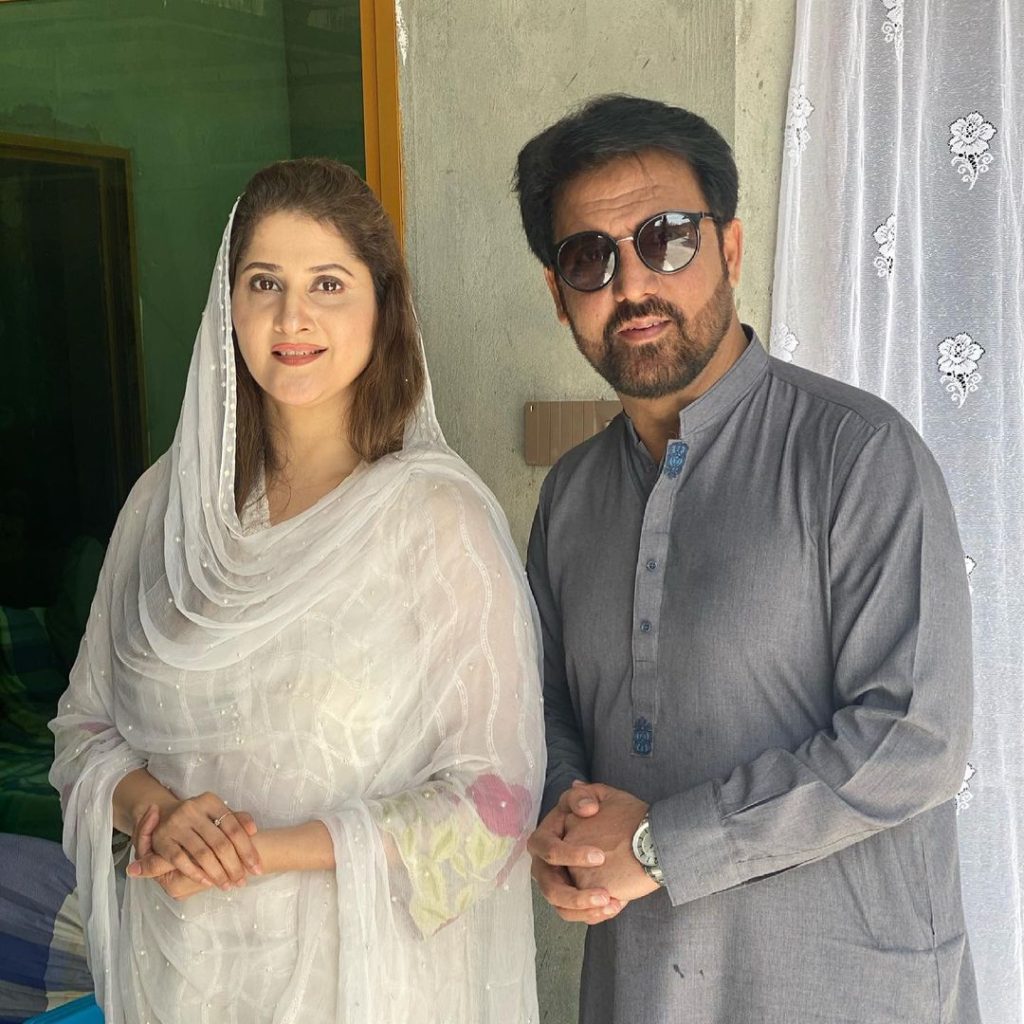 The couple is still super adorable and is happily together. Sahiba and Afzal Khan kept their children away from the stardom and the glamour of showbiz industry. Their children never posed infront of camera with their parents. Sahiba also once revealed in one of her Vlog that their kids don’t want much of public attention just because their parents are stars. 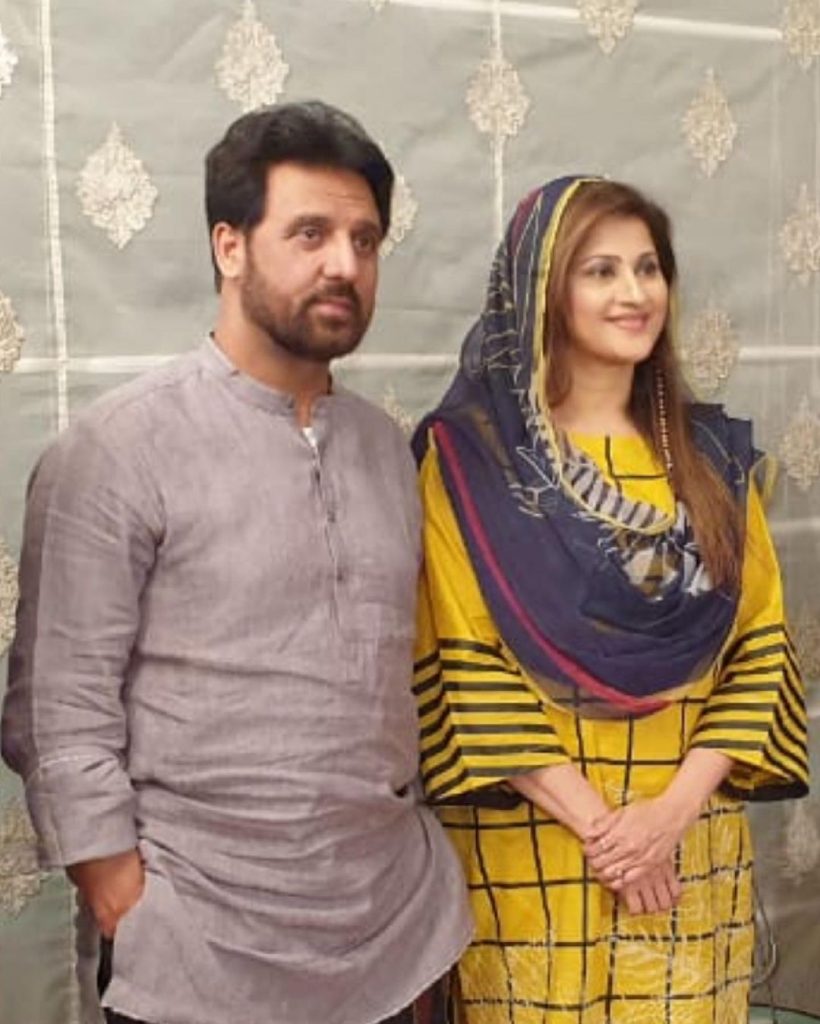 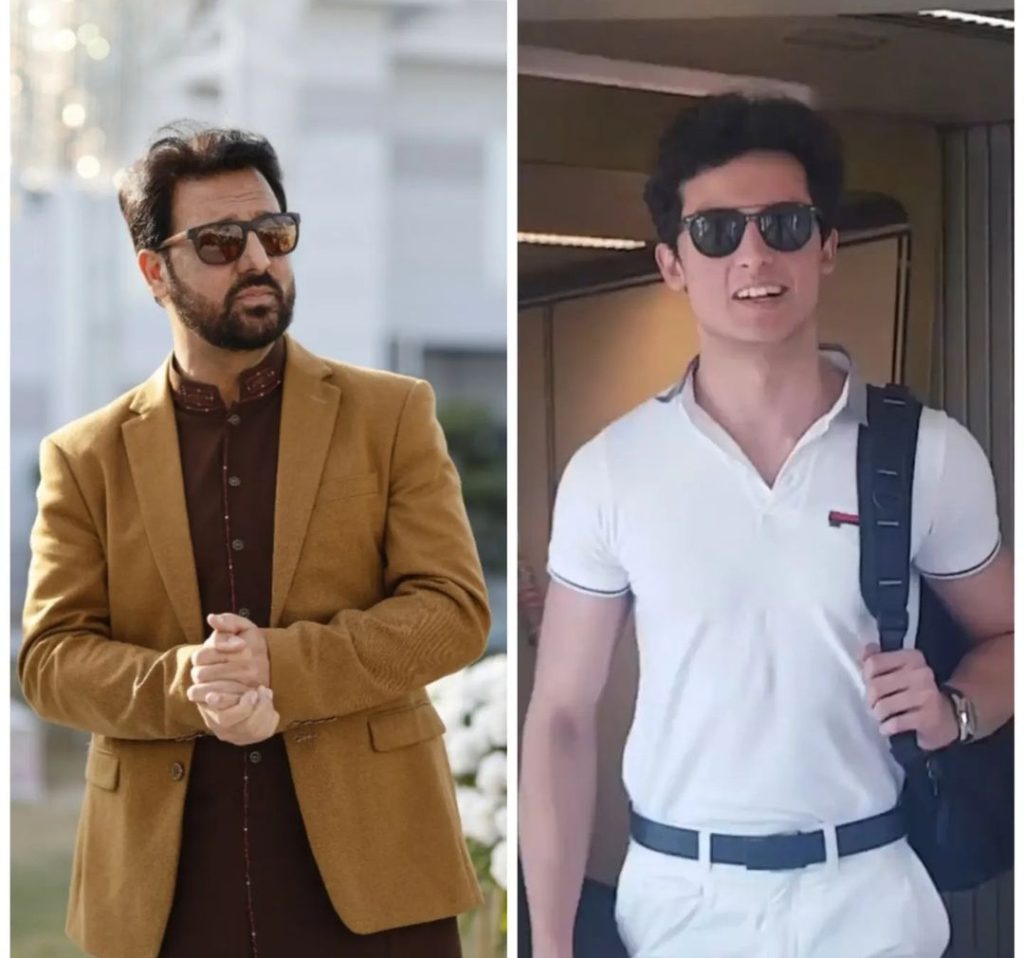 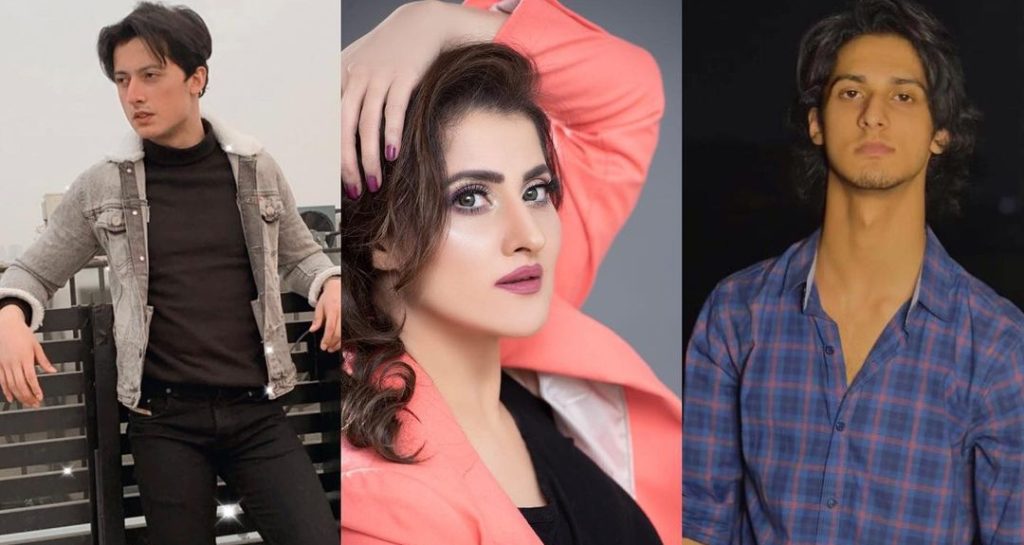 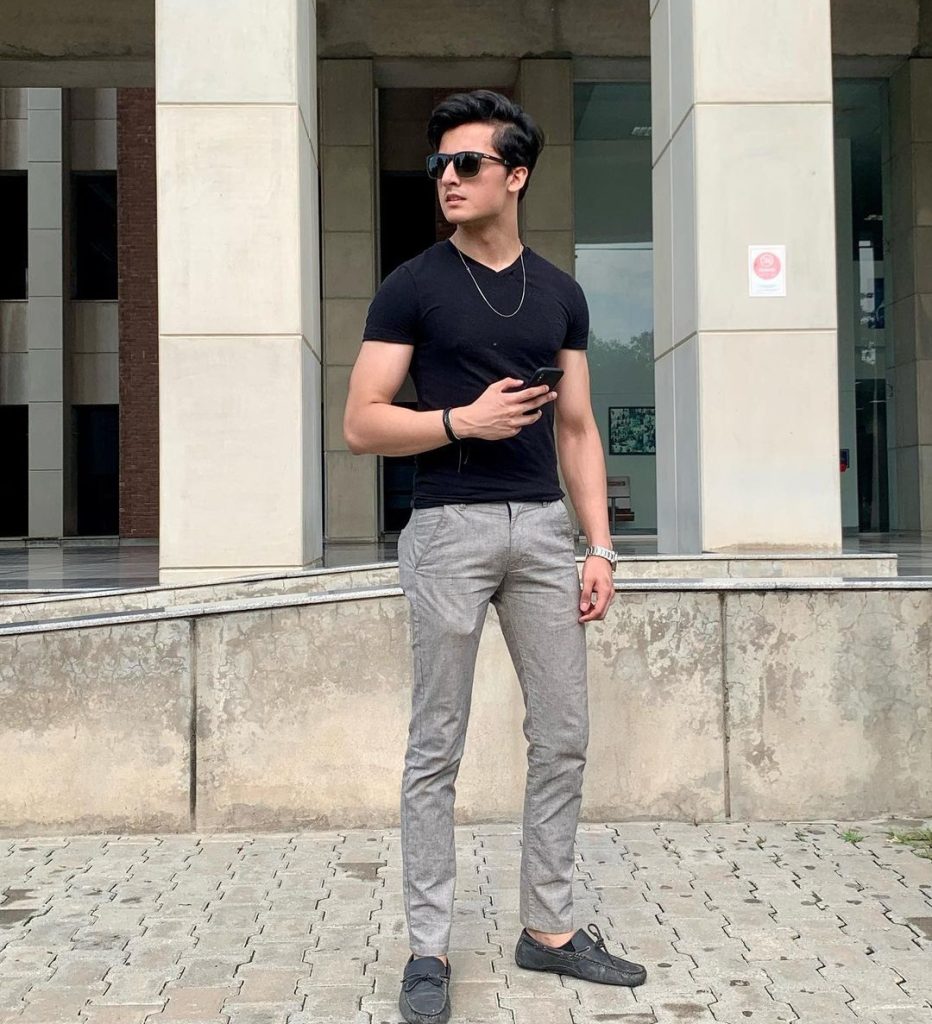 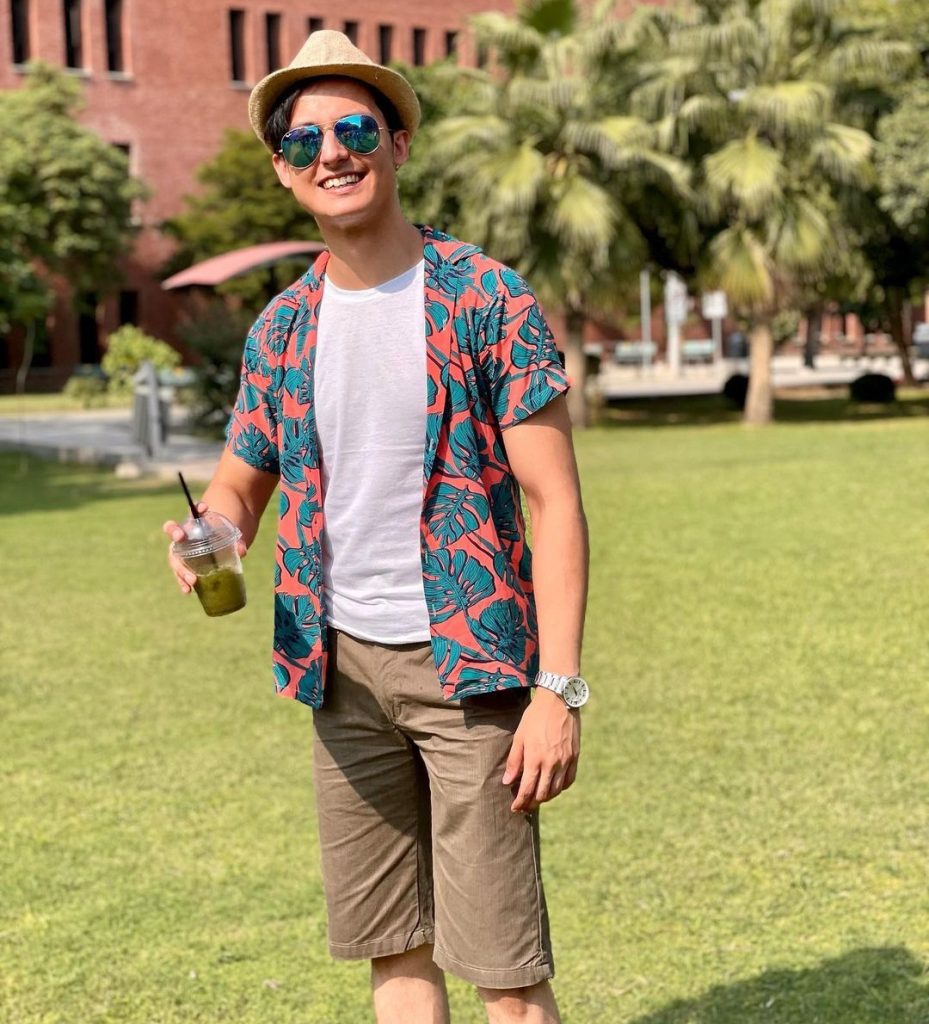 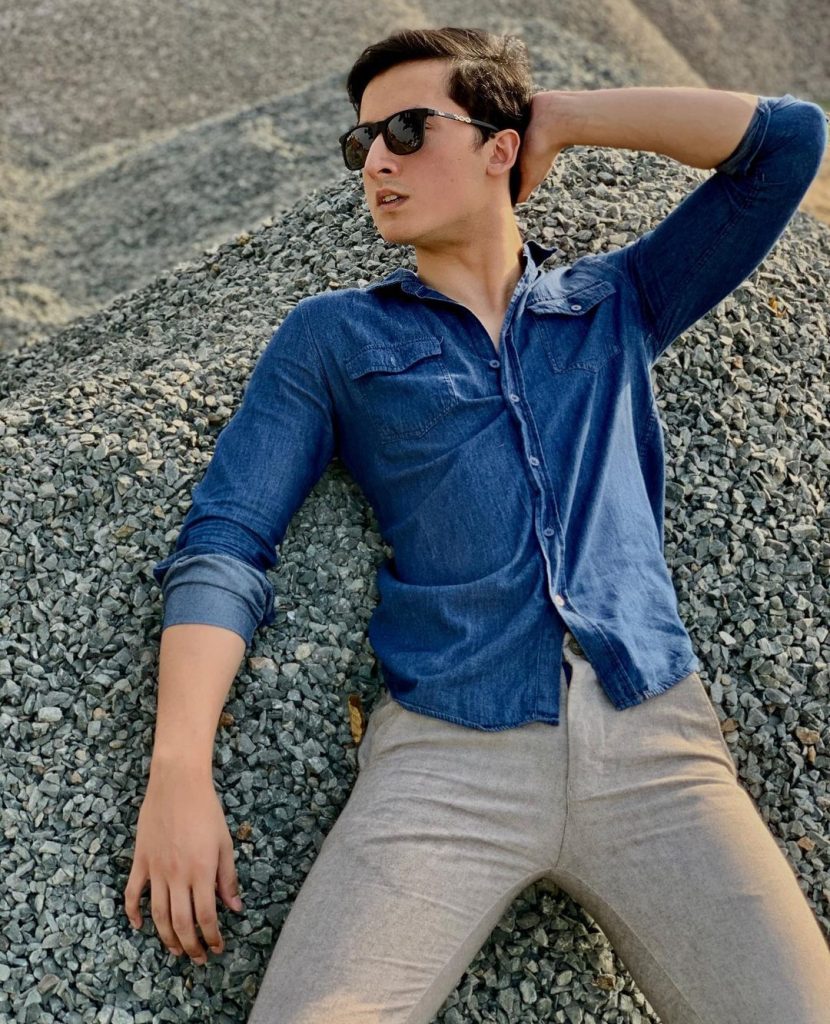 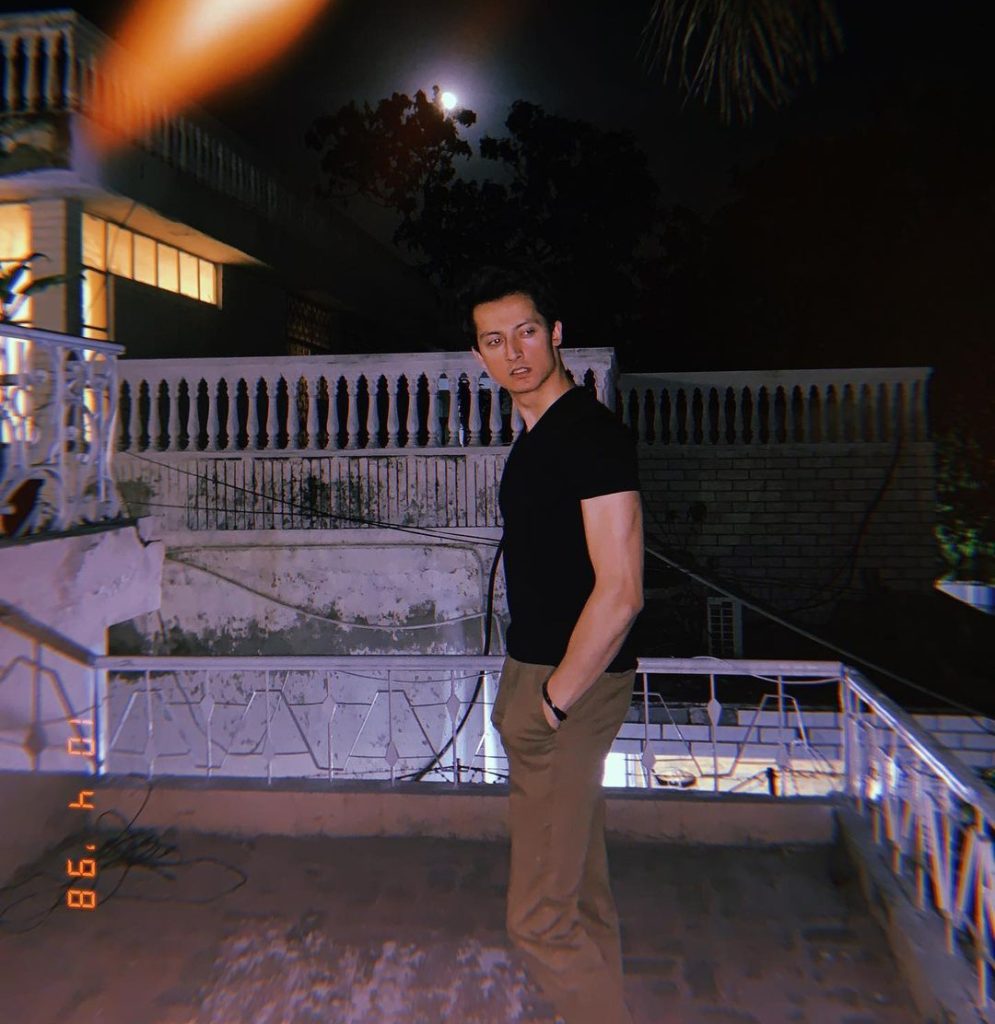 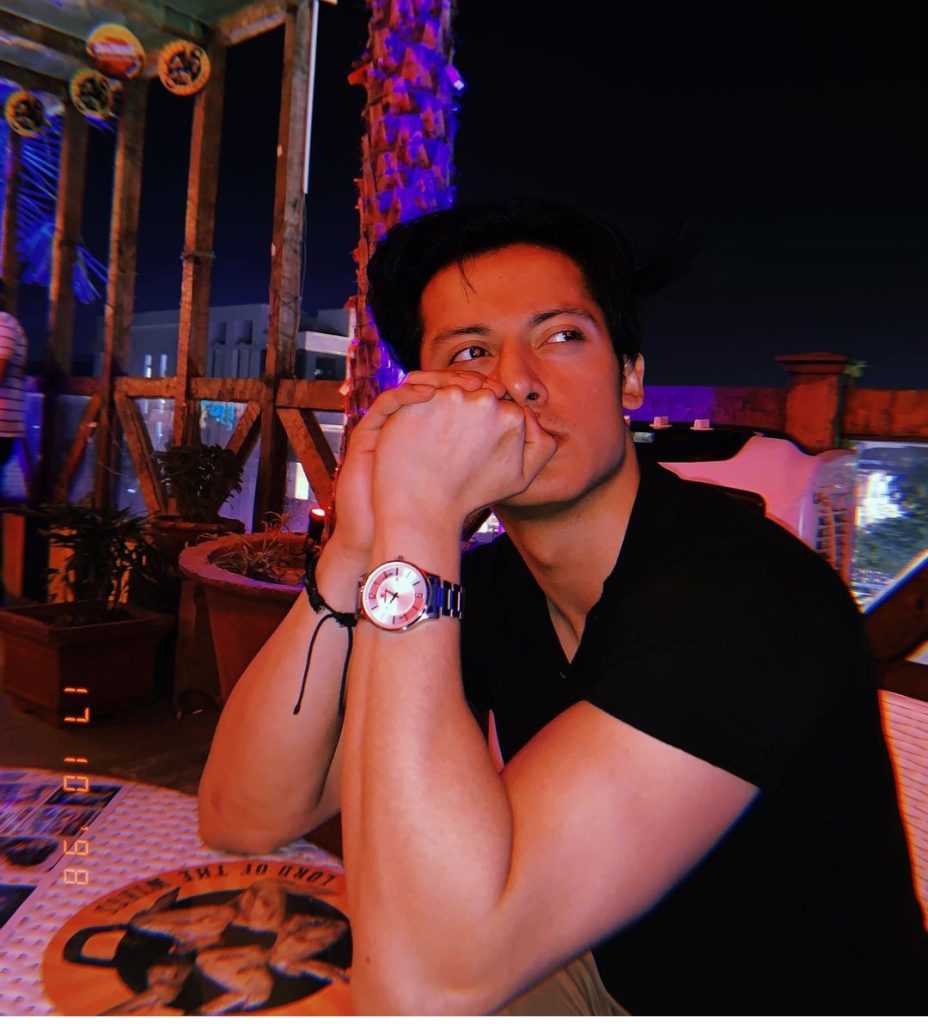 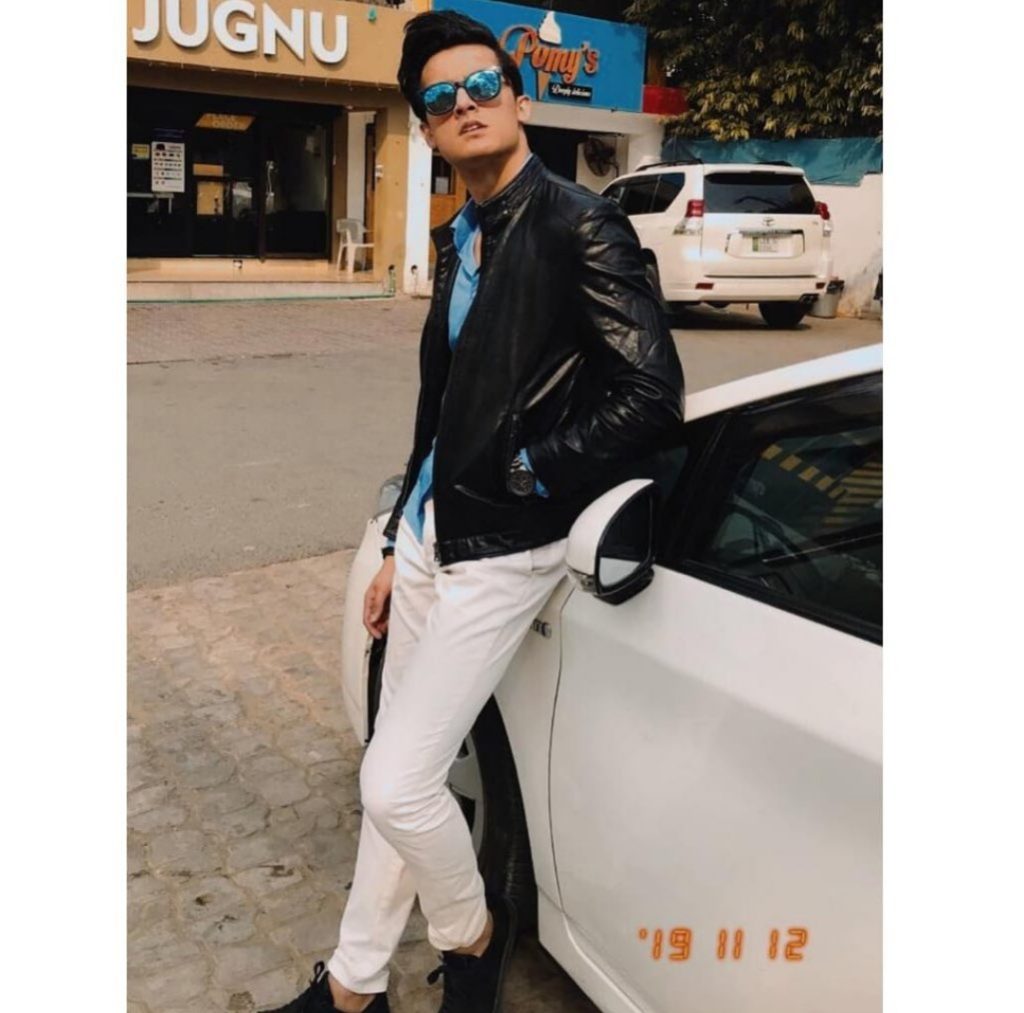 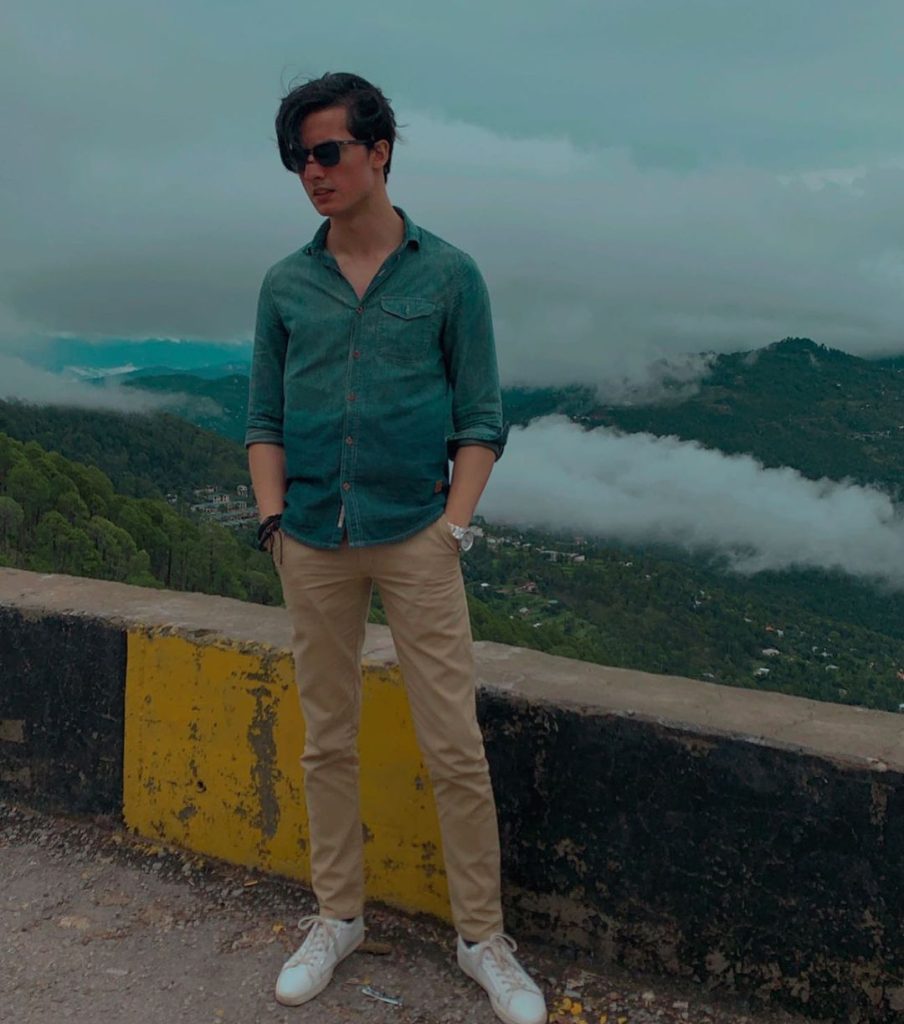 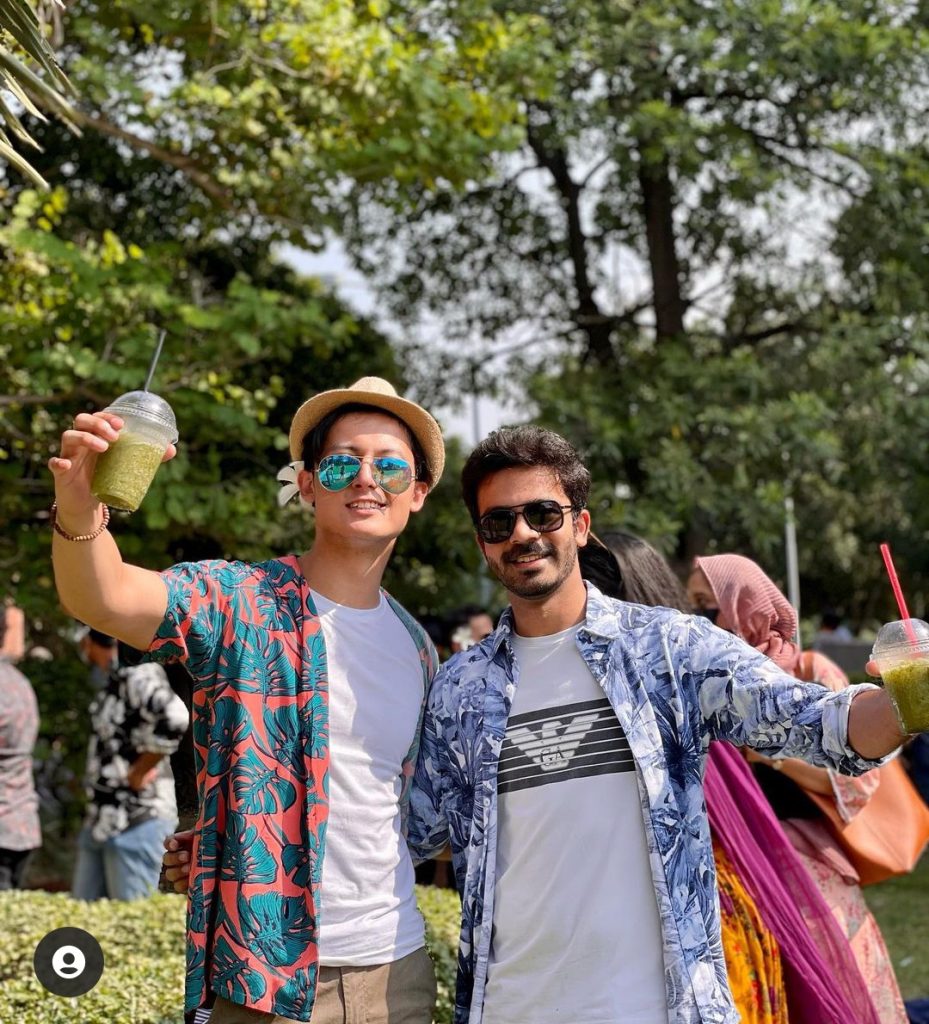 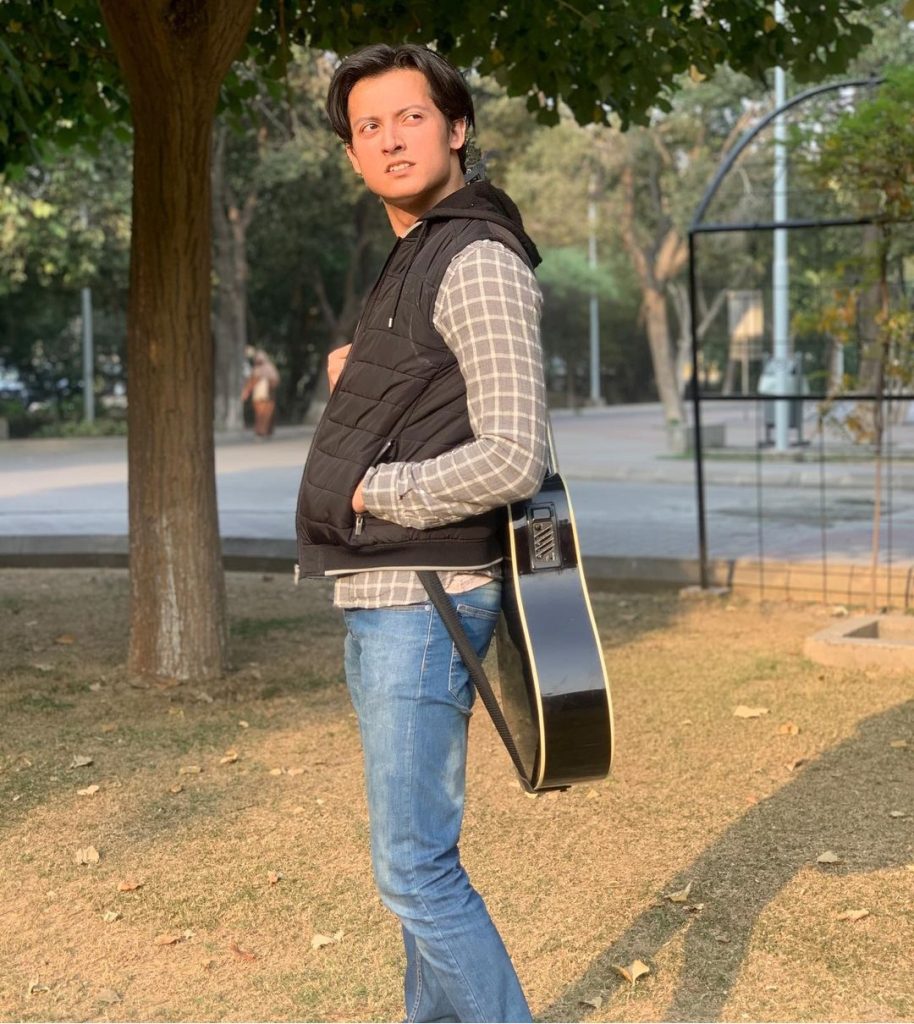 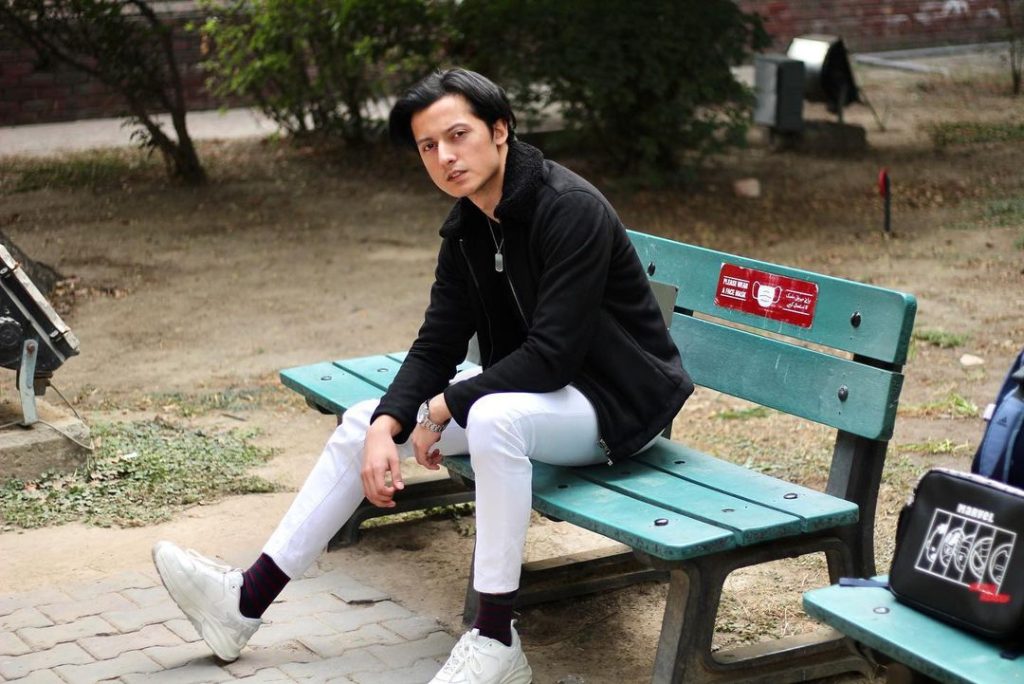 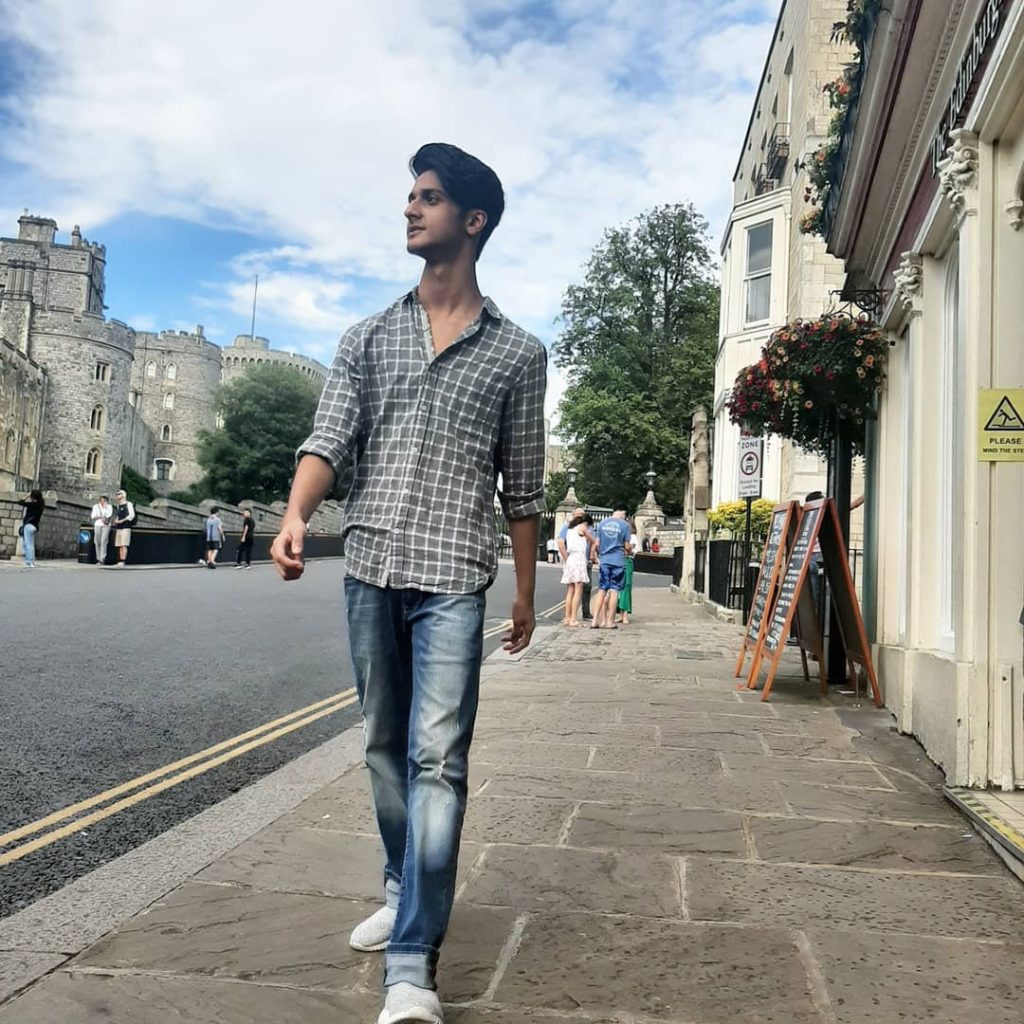 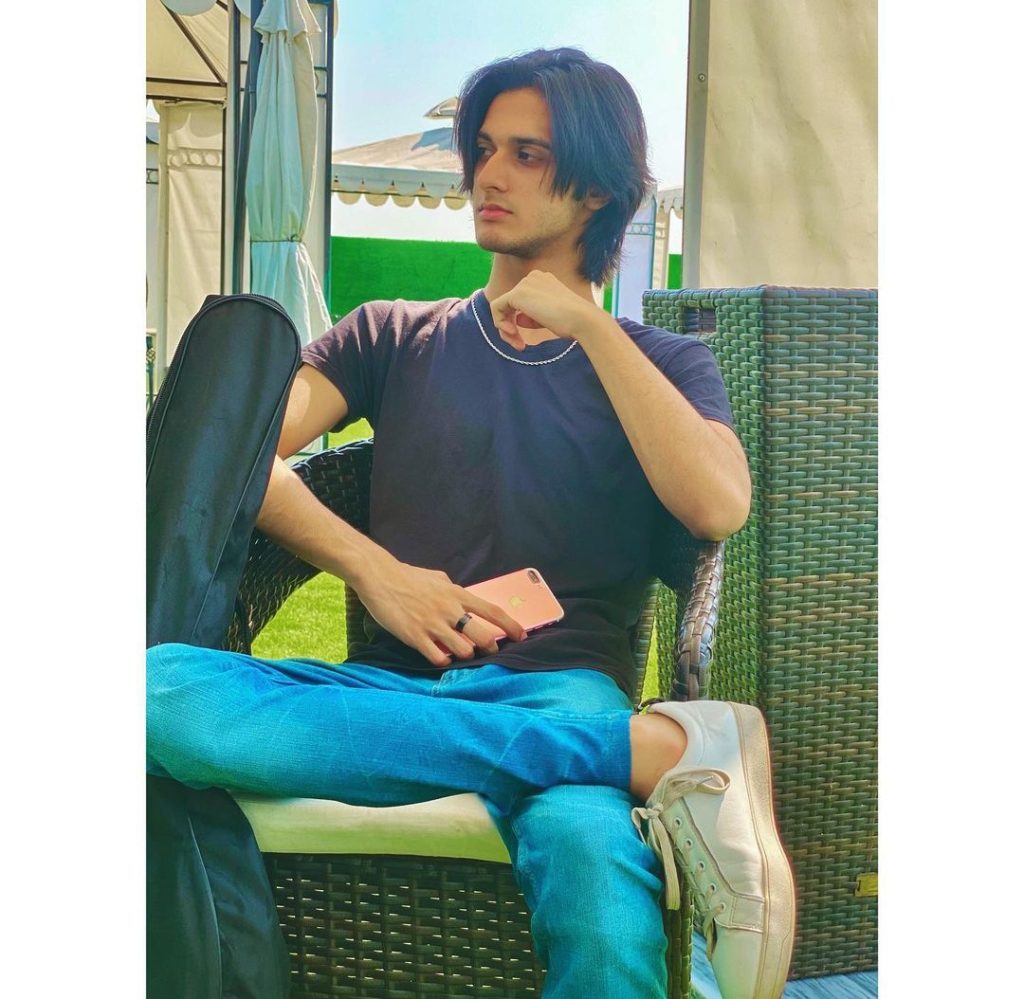 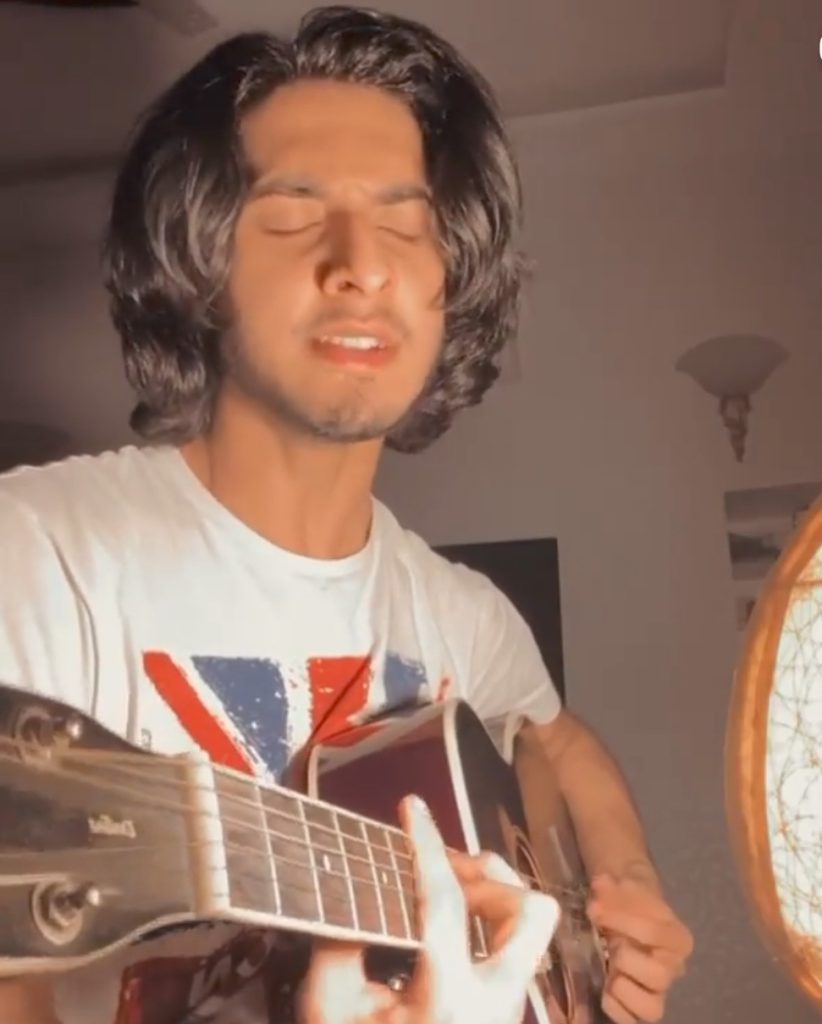 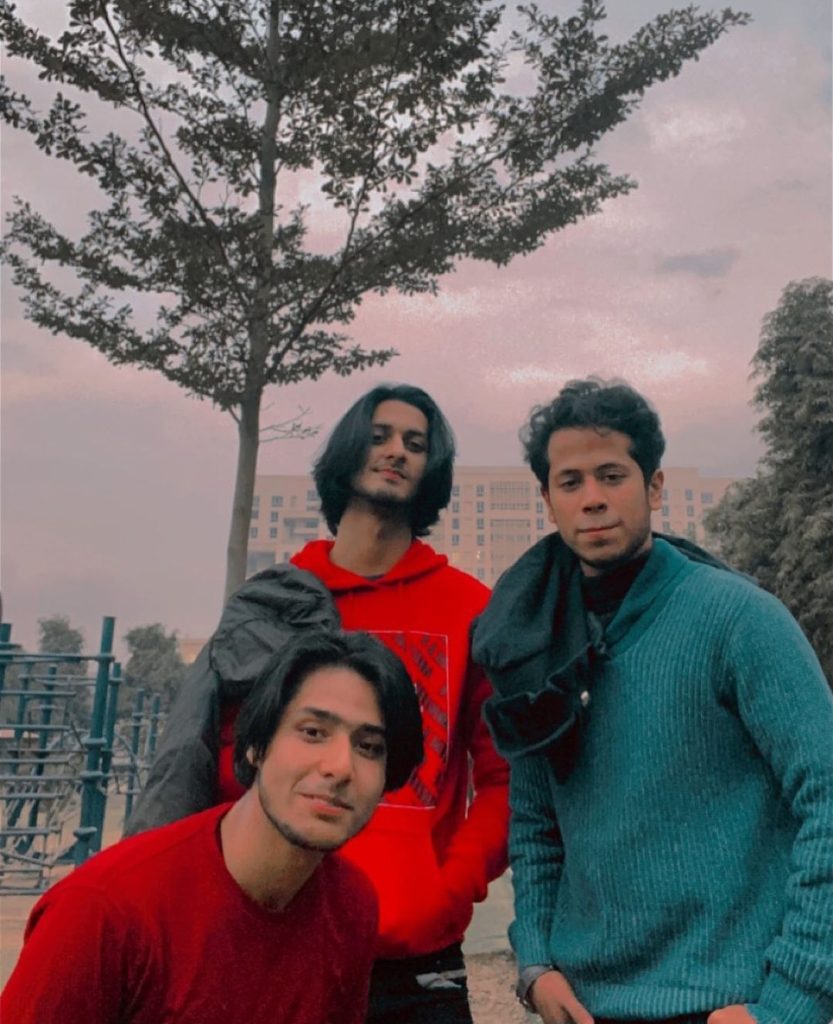 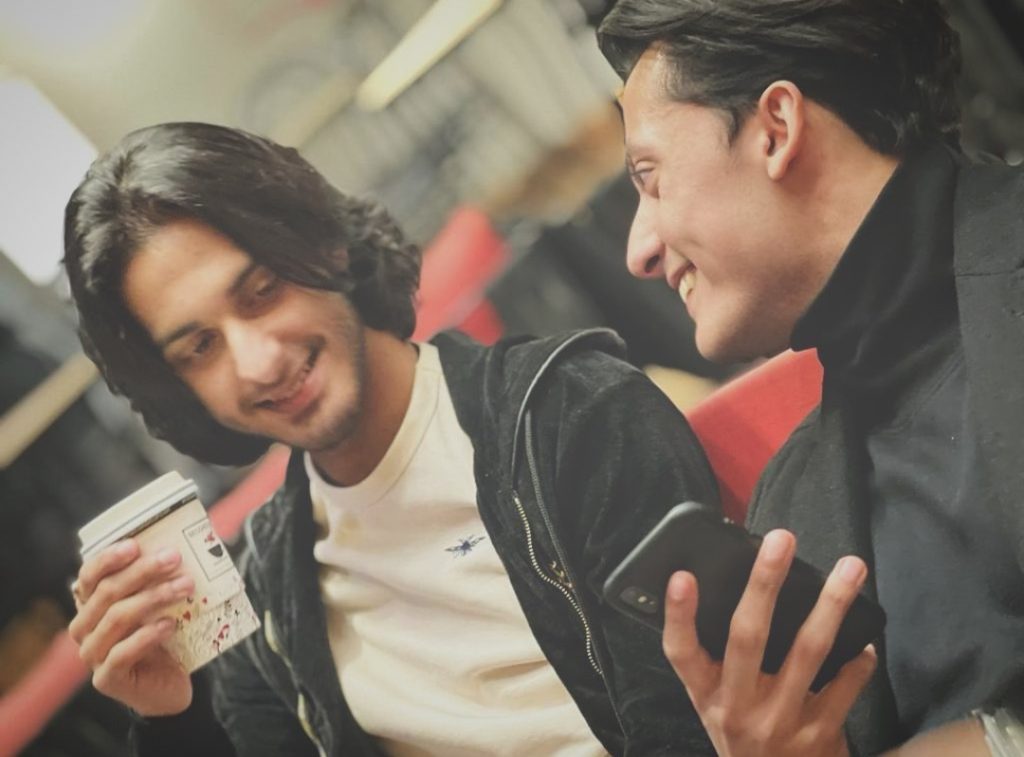 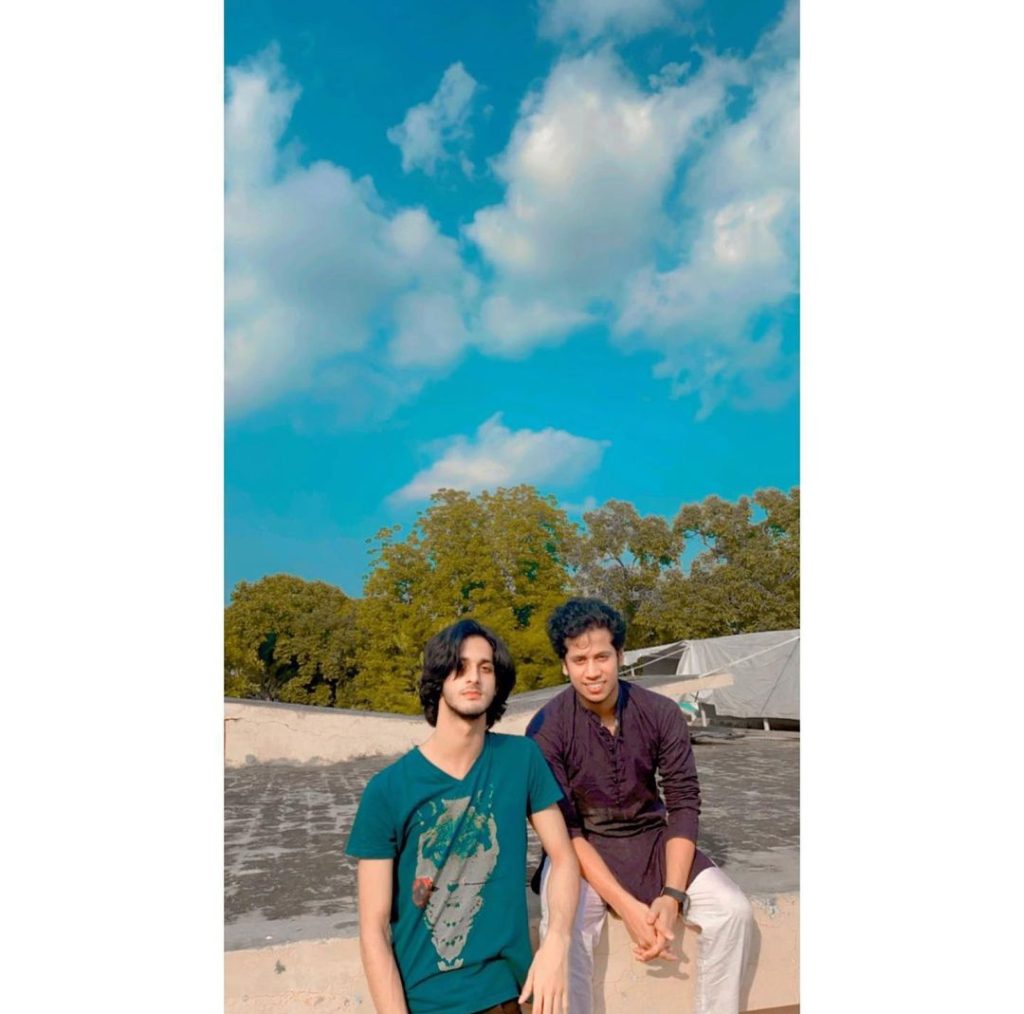