HUM Social Media Awards are happening right now and like every year the list of winners has been released. Many well-deserving artists have won the awards due to their hard work and efforts.

Check out the winners of HUM Social Media Awards: 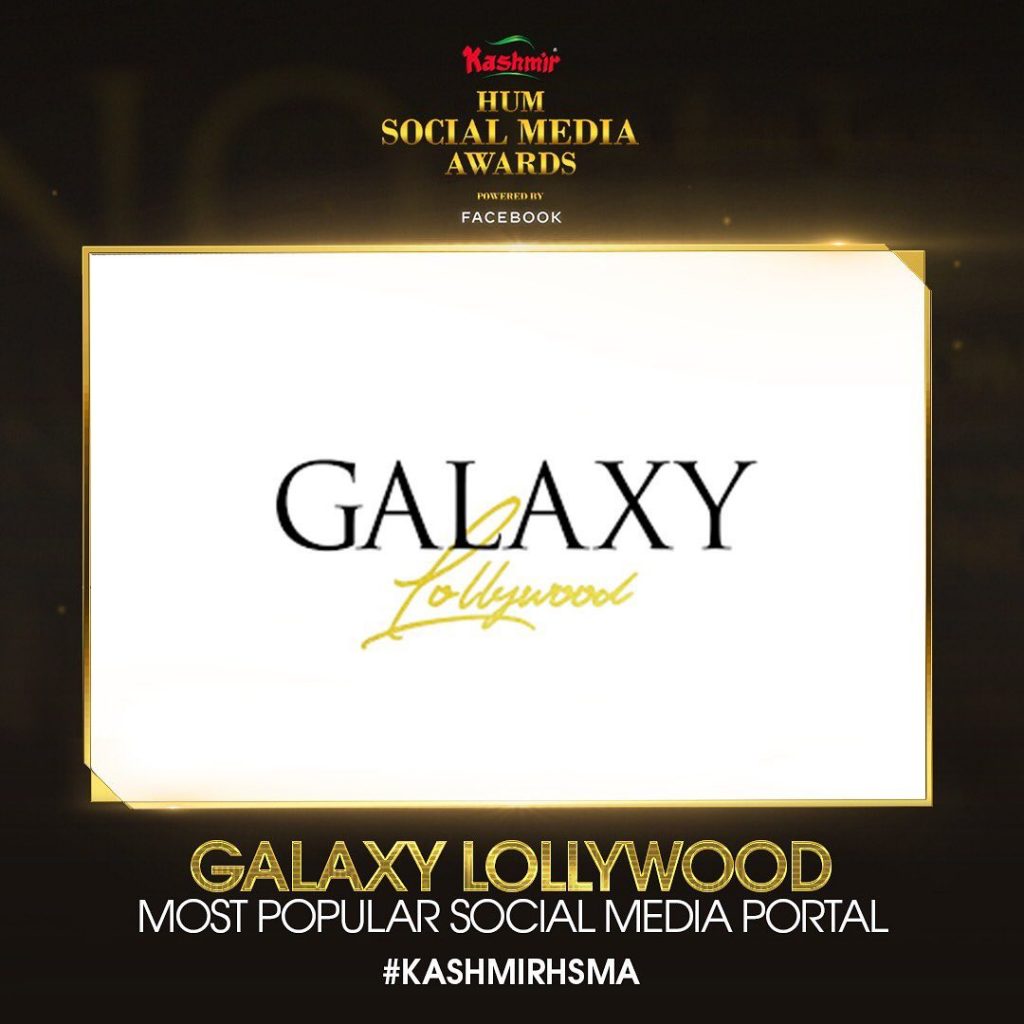