Pakistan has a lot of potential when it comes to music. Lucky are those who either have a source or get an exposure by chance but thanks to the emerging reality shows that are turning out to a good-and-open platform for all those talented people who have the ability to turn their talent into cash and recognition.

“Cornetto” brings you the a fresh platform that is Cornetto Music Icons, which is a 10 episodes based reality show where new vocalists will be given a chance to prove themselves. The show’s first episode went on air yesterday on ARY Digital and PTV.

A whole slew of artists will be involved in the project comprising of big names such as Ali Azmat, Strings, emerging stars such as Meesha Shafi and Zoey Viccaji, and a legend of Pakistani pop, Alamgir. These artists will be the primary mentors, with mentoring musicians such as Salman Ahmed, Aamir Zaki, Omran Shafique, Shallum and Faisal Baig lending their talent to bring further diversity to the music. The shepherd for the show is of course Shahi, as the music maestro and talent selector, accompanied by Ahmed Ali Butt and Cybil Chowdry as the hosts of the star-studded extravaganza that is Cornetto Music Icons.

Here are a few clicks of the celebrities on the set of Cornetto Music Icons, Have a look! 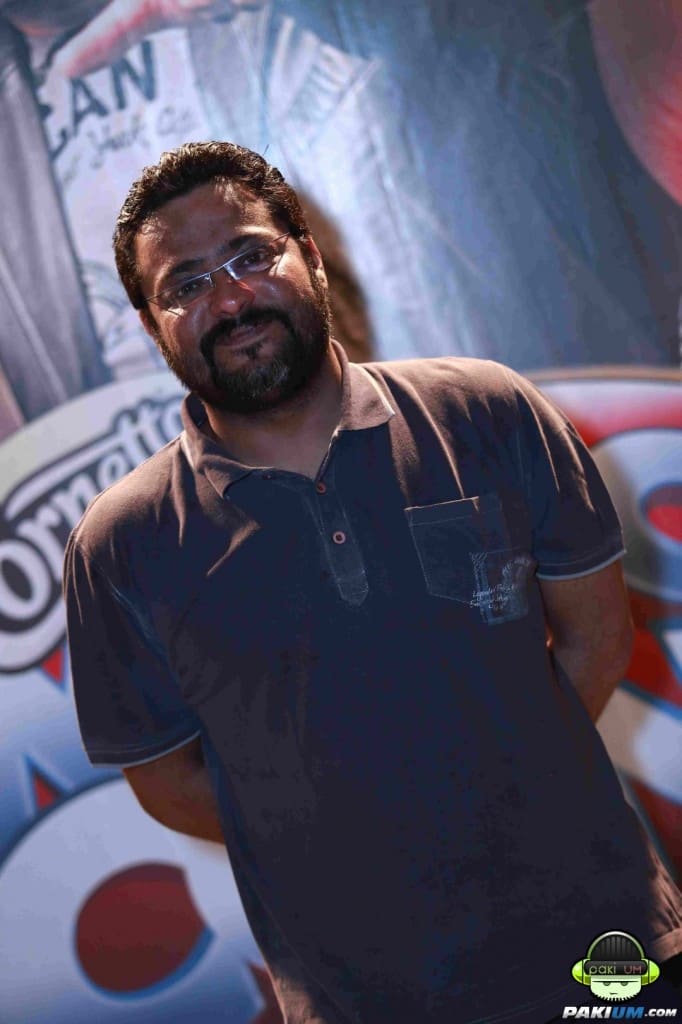 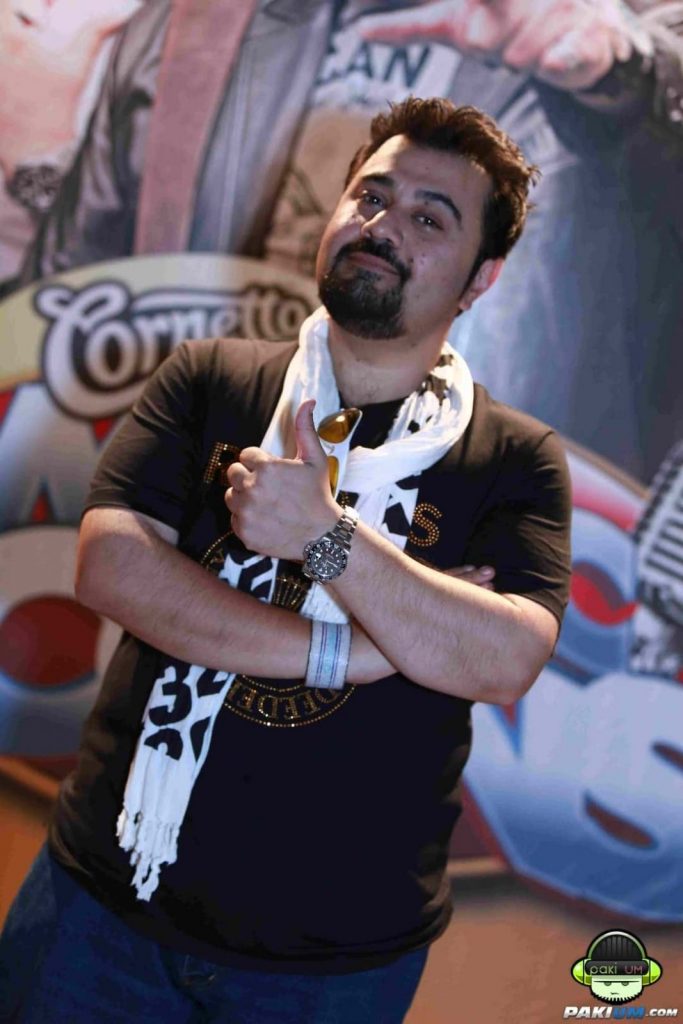 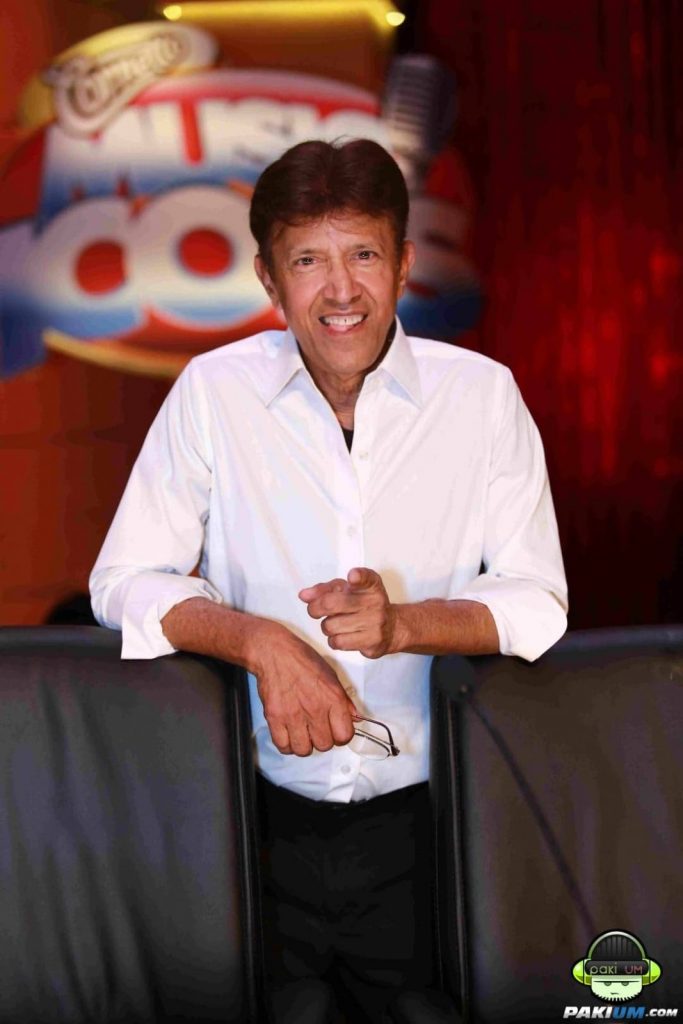 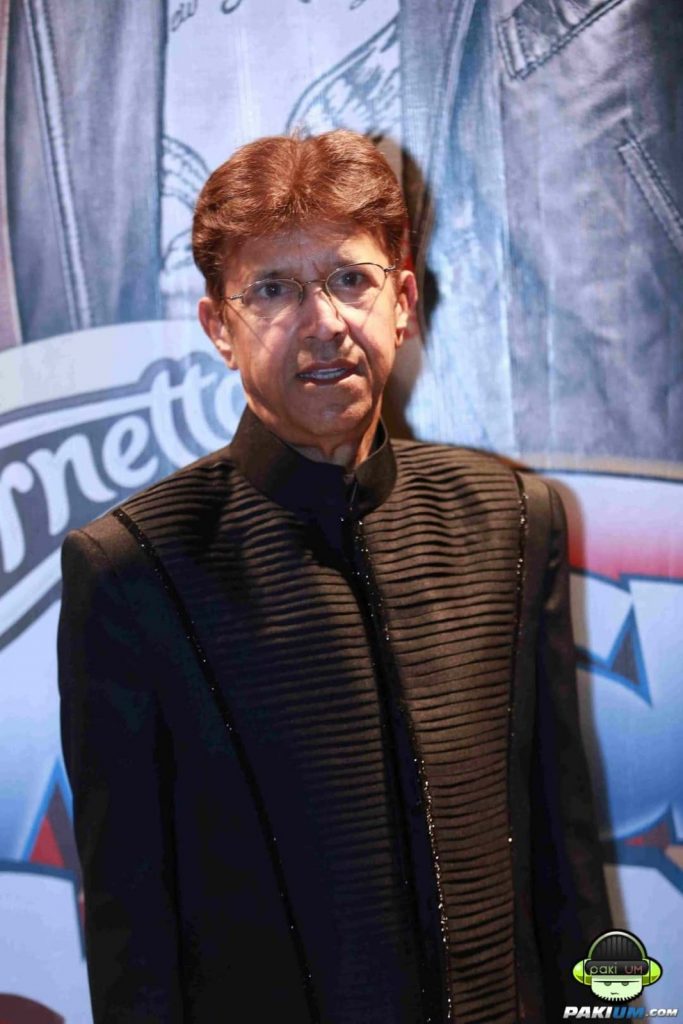 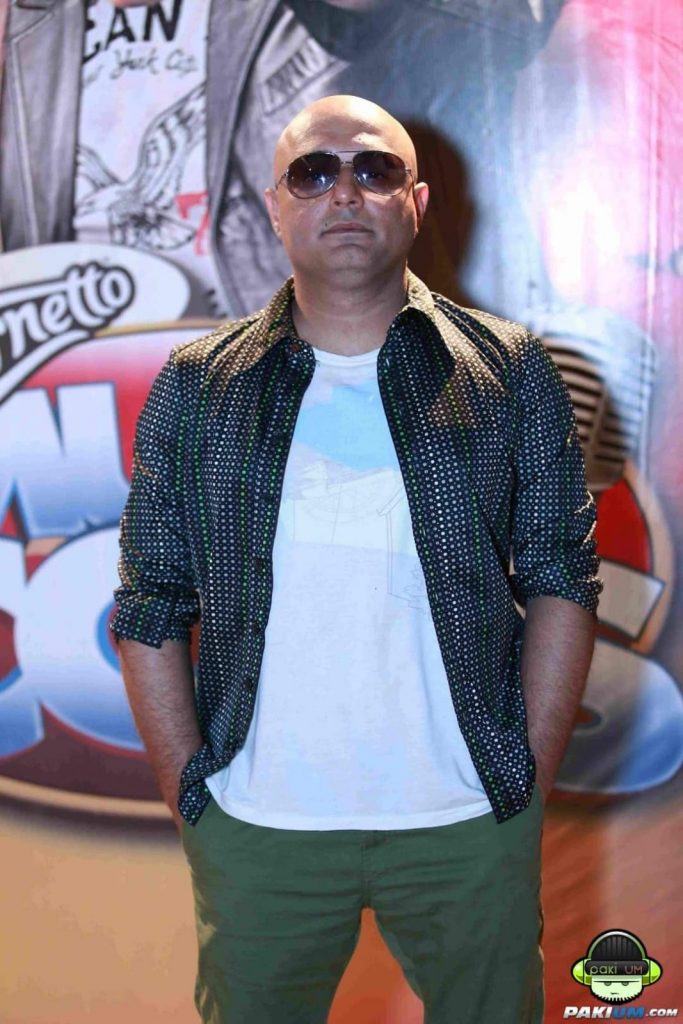 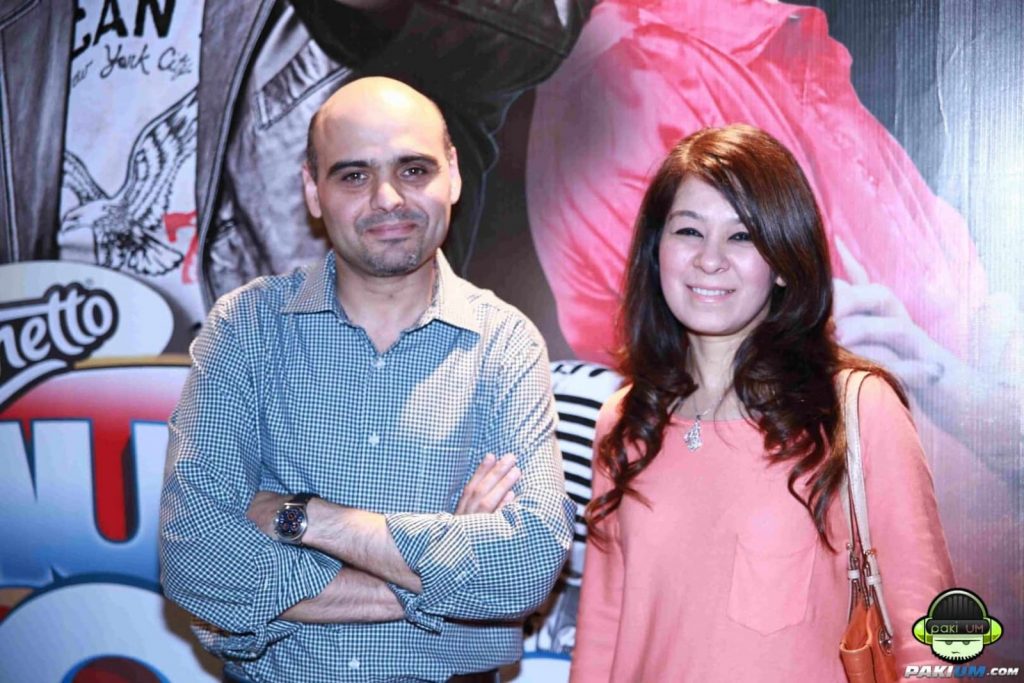 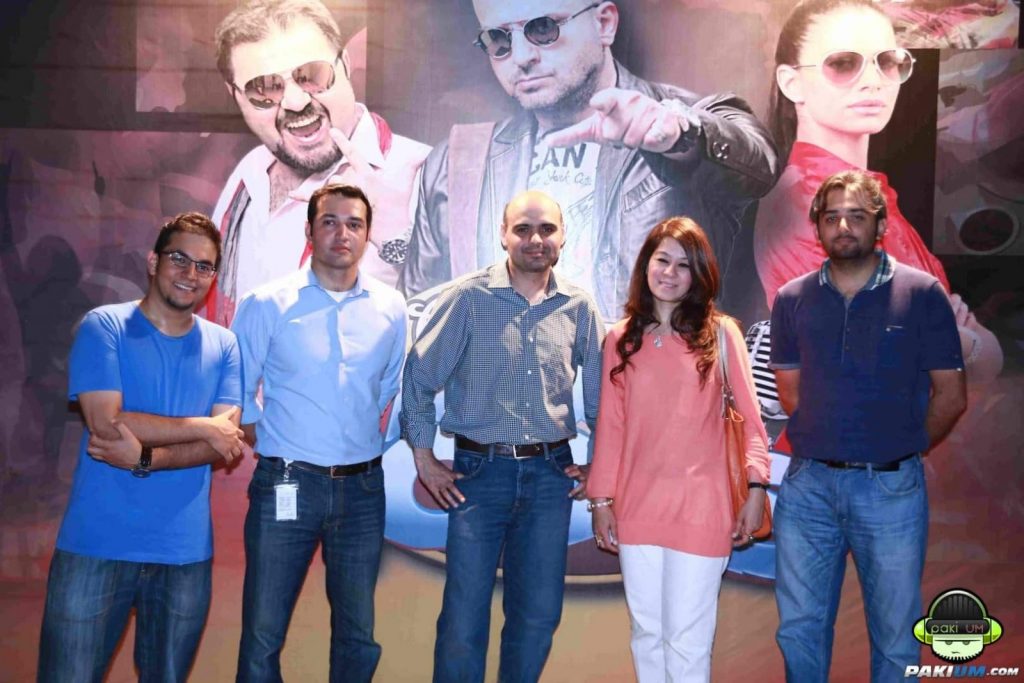 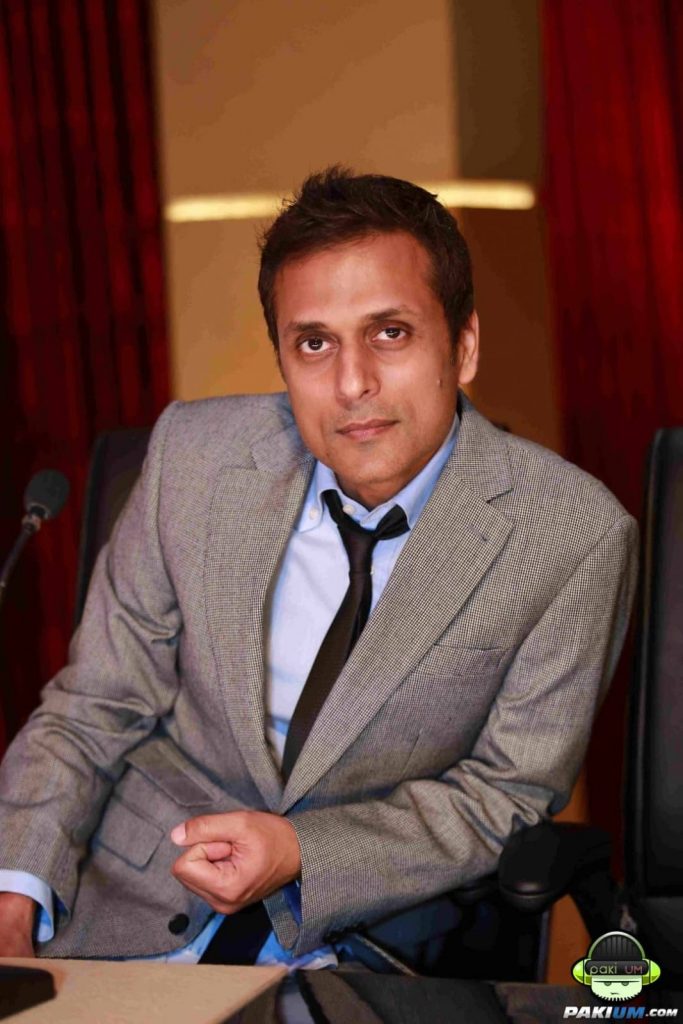 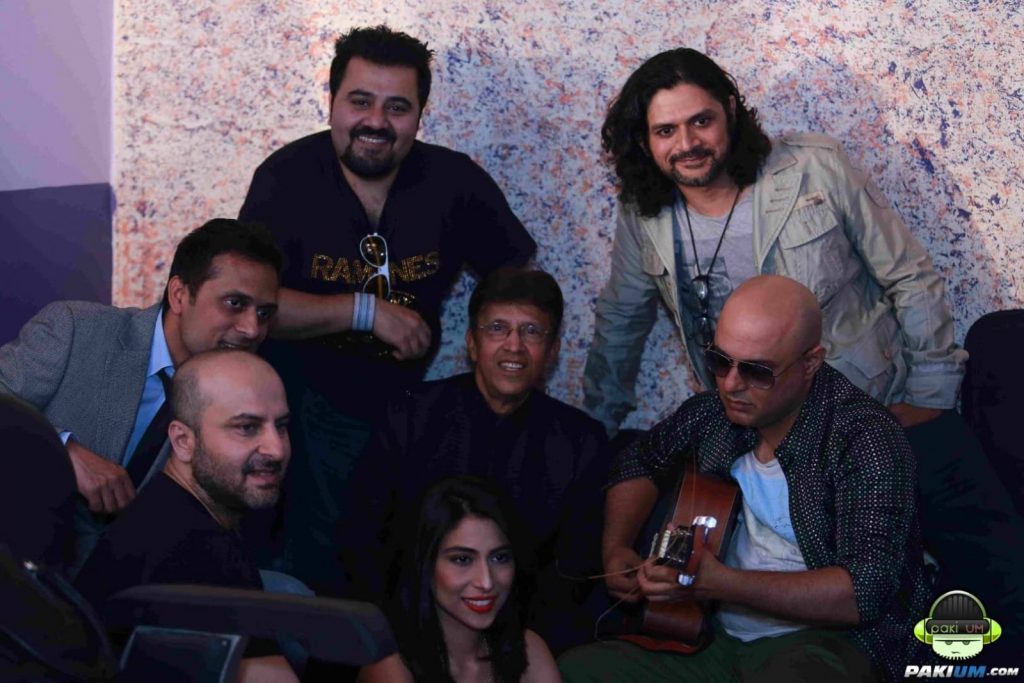 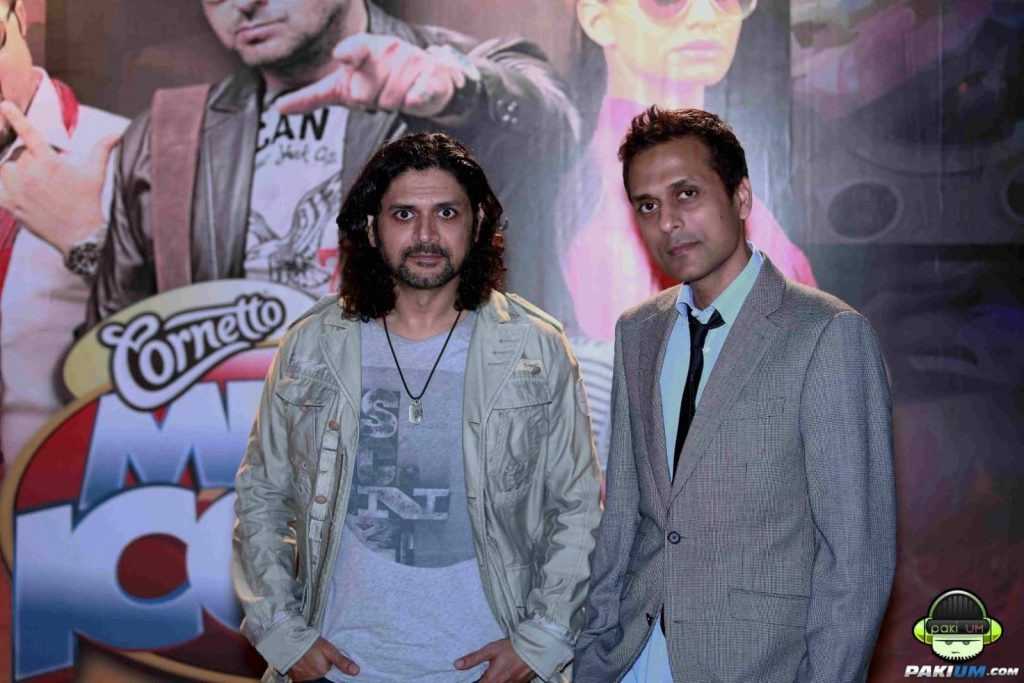 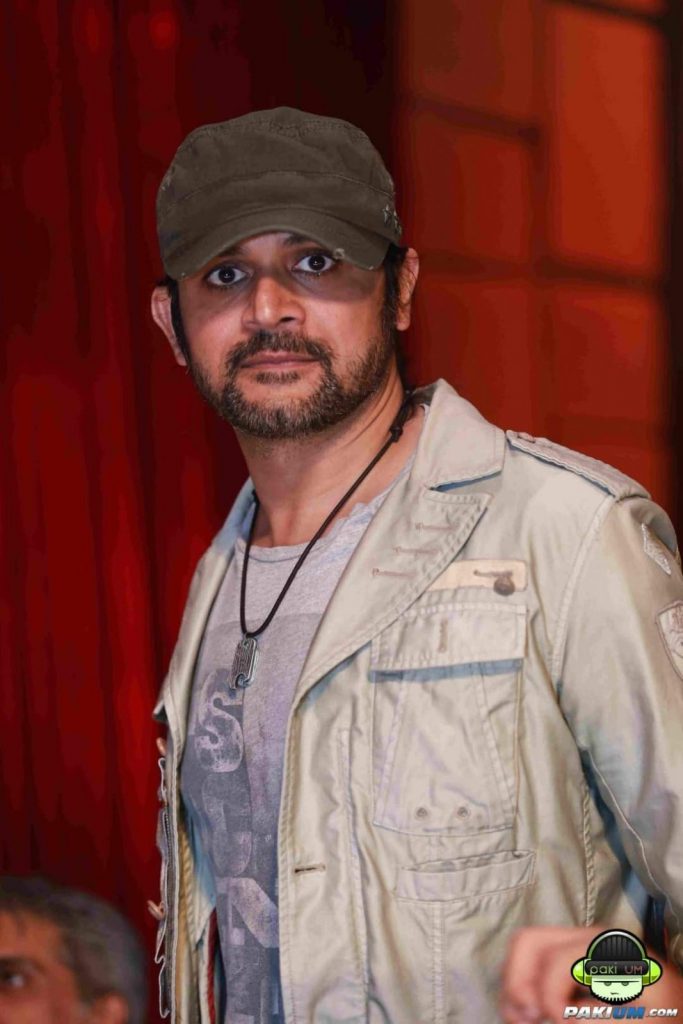 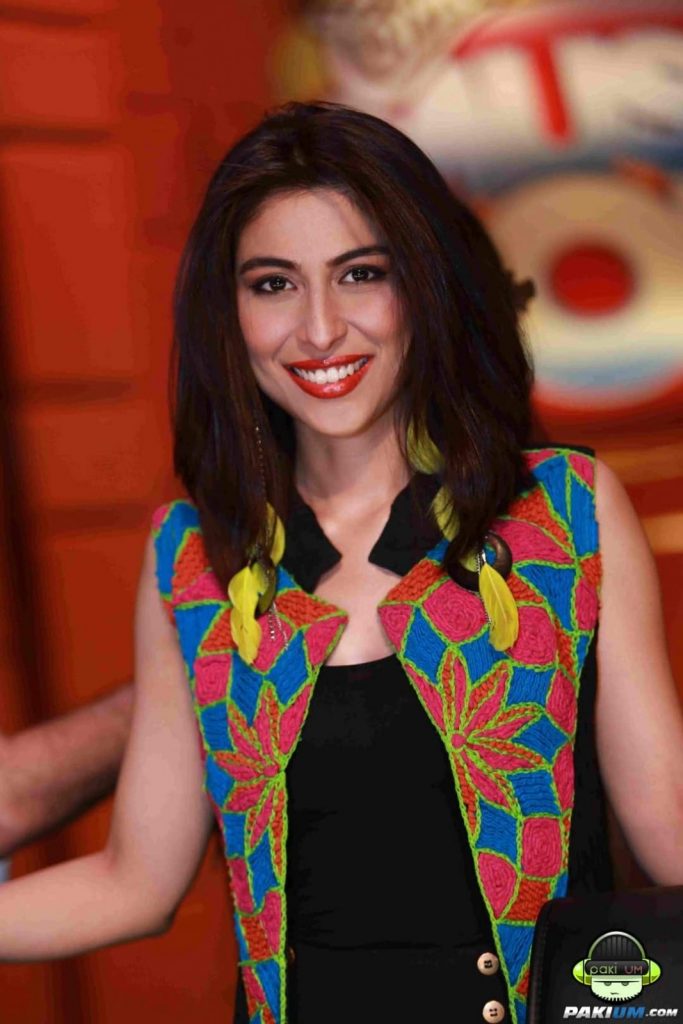 Lets see how far the idea attracts the audience,