Cousin marriages have long been part of our culture. In the last few decades, they are gradually decreasing in number as youngsters have started to have more and more of a say in choosing their life partners. That is not to say that cousins cannot have romantic involvement, or that the privileged ones among the society do not turn to their own cousins for finding marital bliss. Cousins are people you grow up with and have close relationship with therefore it does not come as a surprise that all these stars who are married to their cousins are happily married. They also look great together.

Here are some famous celebrities who are married to their cousins. 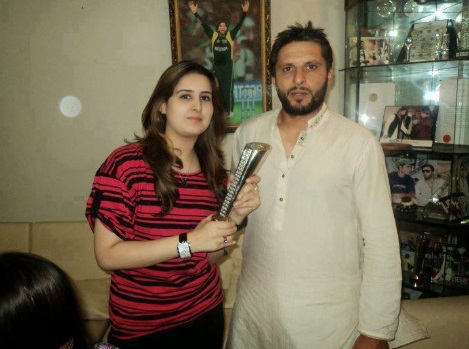 Aly Khan needs absolutely no introduction. He has a style all of his own and people love him for it. The tall, dark and handsome man you love to see in eccentric roles is married to his cousin and as interviews go, they are very happy with each other. Aly Khan is one of those very few celebrities who are completely family men. He loves spending time with his wife and kids. 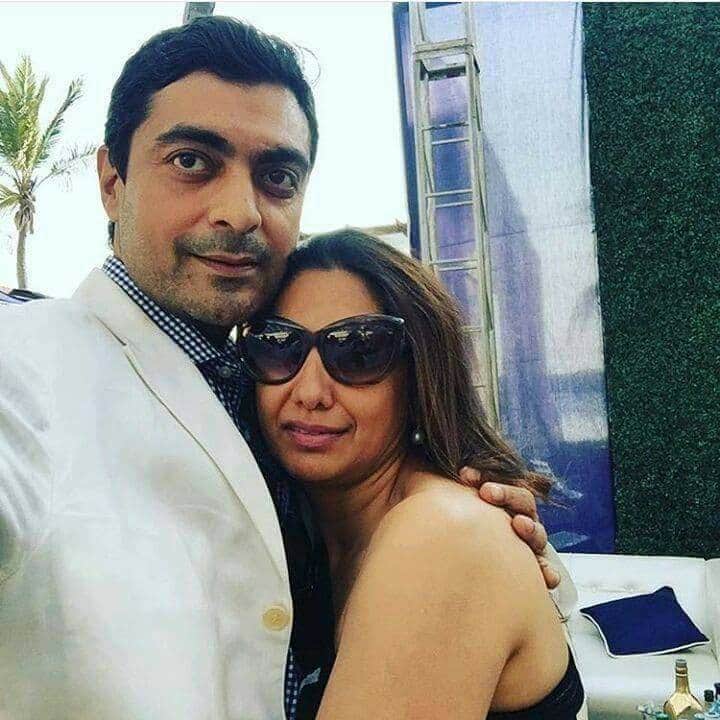 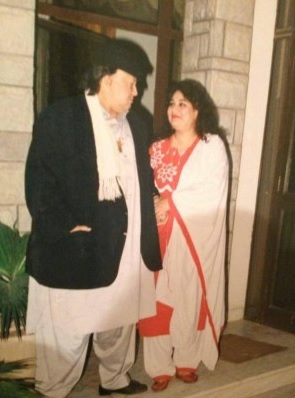 Sanam Marvi got married for the first time when she was very young. Many people don’t know about her first marriage. Now she is married to her cousin Hamid Ali. The couple is happily married. Hamid Ali also helps Sanam manage her music business. 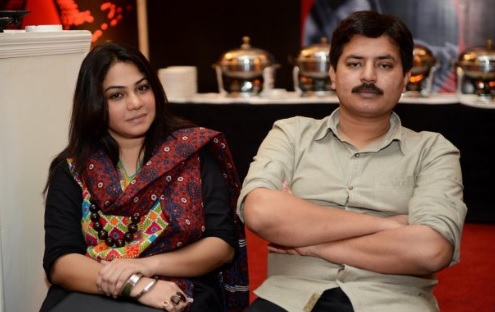 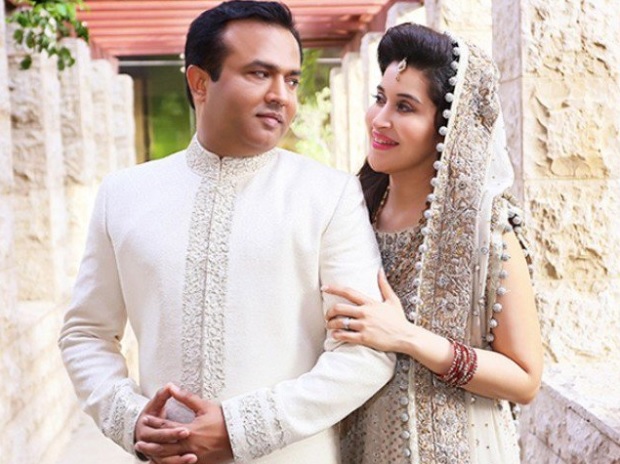 Reham Khan is another celebrity who needs absolutely no introduction. Reham Khan was married to Ijaz Khan before she married Imran Khan and became a household name in Pakistan. Her former husband Ijaz Khan was her first cousin. This is one cousin marriage which did not have a happy ending. 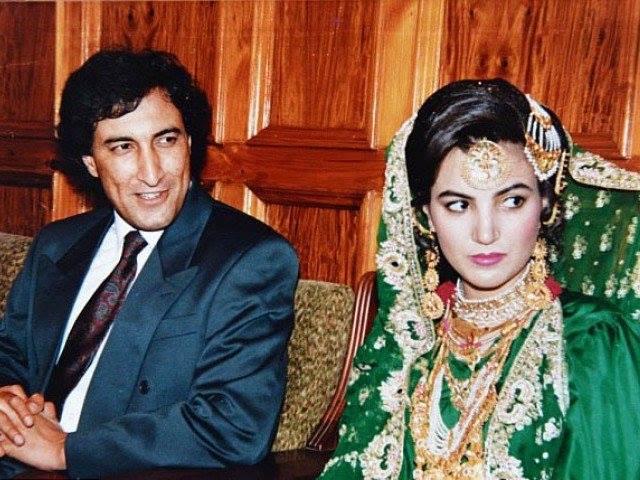 The former super batsman of Pakistan married his cousin Lubna in 1996 and these two amazing people have a son and a daughter together. This couple has especially seen each other well through thick and thin. Saeed Anwar’s career is a testimony to the fact that his beautiful life partner has always been there. 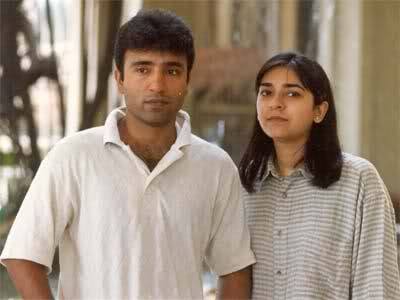 Everyone knows how Babar Khan lost his first wife Sana Khan in a tragic accident. Babar Khan went through a terrible period after is wife’s death and had a really difficult time forgetting her. Babar got married to his first cousin Bisma Khan in 2015 mainly due to the pressure of his family. After many years of being married Babar learned to appreciate his wife but has still not forgotten his first love. 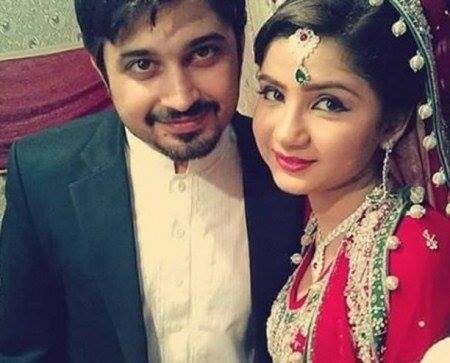 Did you know that these couples were cousins in real life? Do add more names to the list and don’t forget to give your feedback.