Shadab Khan has landed into a huge controversy. A girl named Ashreena Safia has taken to social media and claims to be in a relationship with Shadab Khan for over a year. In the end, she found out that she was only being used by him. 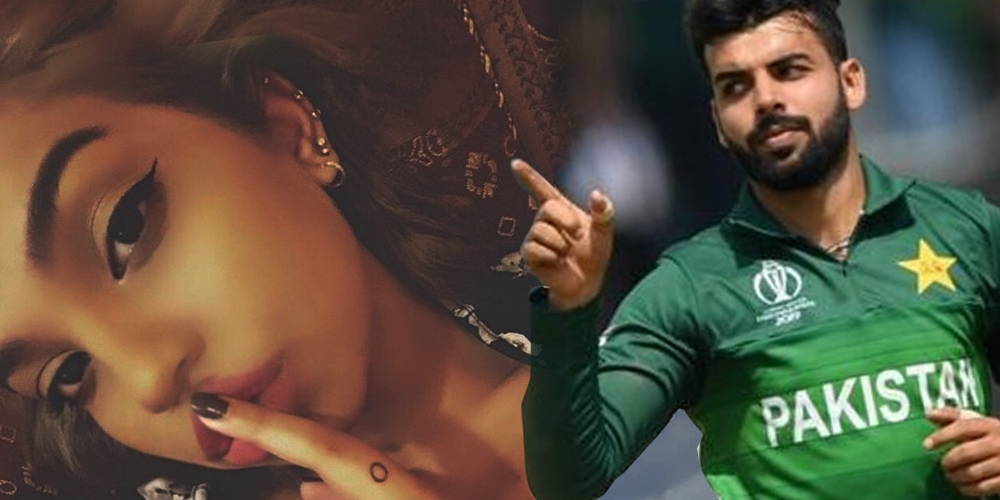 The Dubai based girl shared the whole scenario along with screenshots of their chats. She also posted pictures when she used to hang out with Shadab Khan. 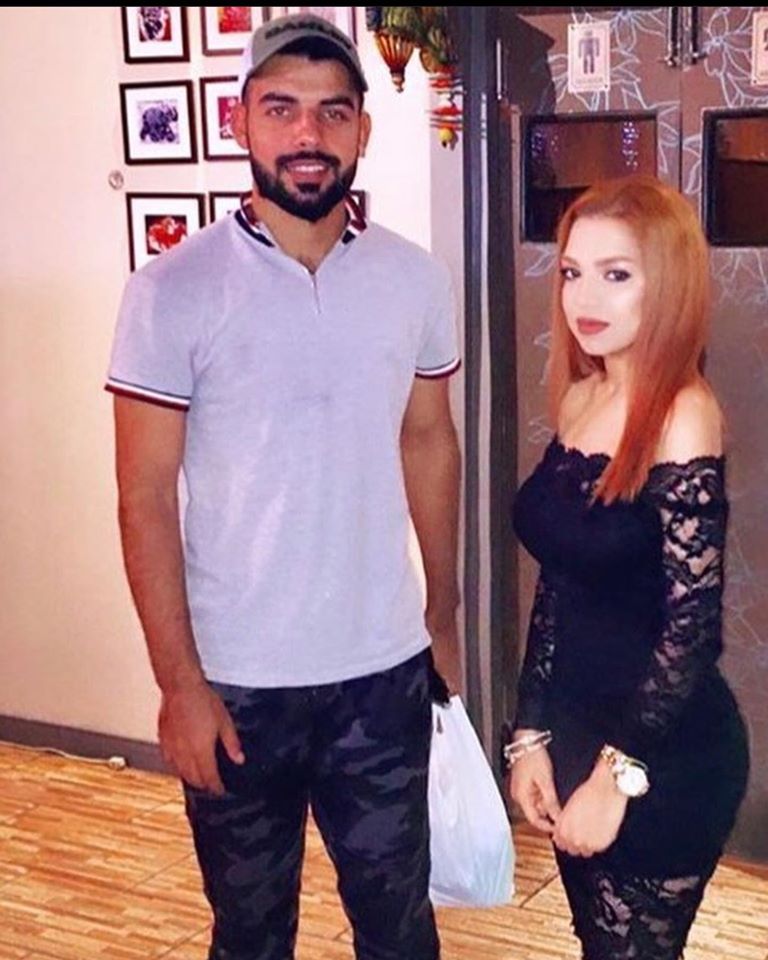 Apparently, the two met in March last year and became close to each other just ahead of the ICC Cricket World Cup 2019

She claimed that she and Shadab Khan were dating for more nearly a year, she accused him of playing with her on the pretext of marriage. 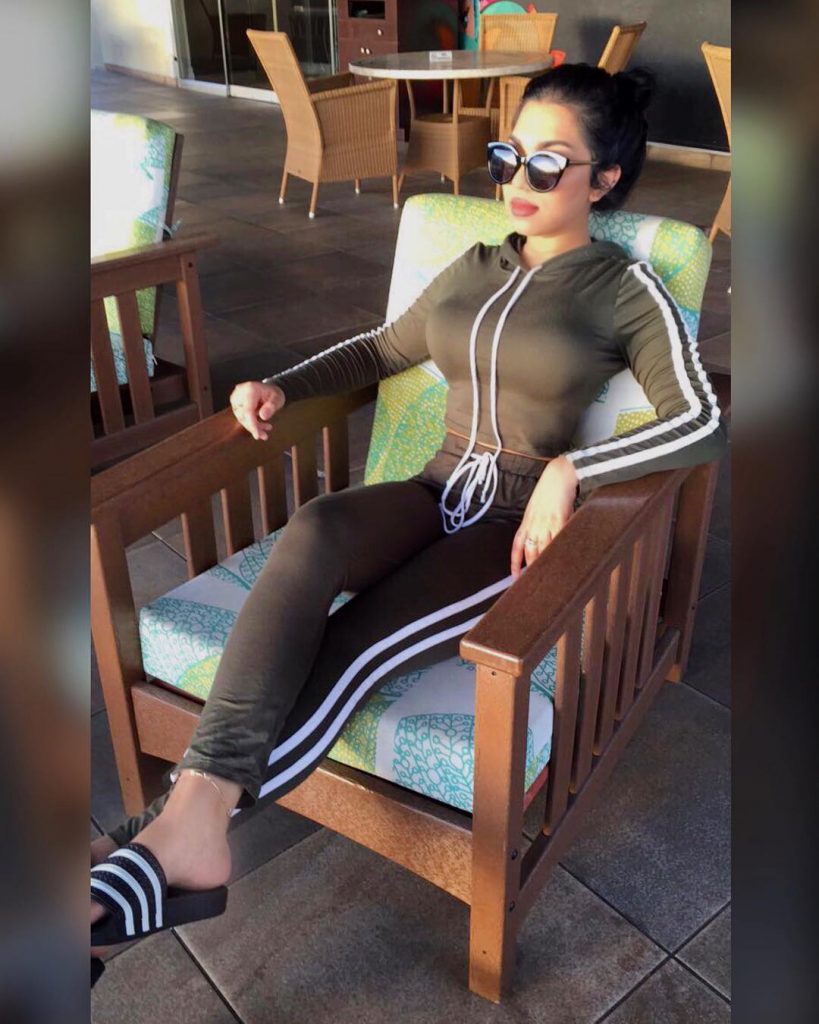 She shared in a lengthy Instagram post, “I’m sorry to all the girls who reached out for help when they were used and taken advantage of by the person I was with. Astaghfirullah that I believed his lies and unconsciously enabled his behavior. I have zero to gain from posting this but if I can help one girl become aware then I’m willing to jeopardize myself. I’ve been dealing with this since I moved to Dubai. Shadab is probably the first guy I’ve cared about so deeply and it’s hard to process this still. I cant address anything further for legal reasons so please respect my privacy.” 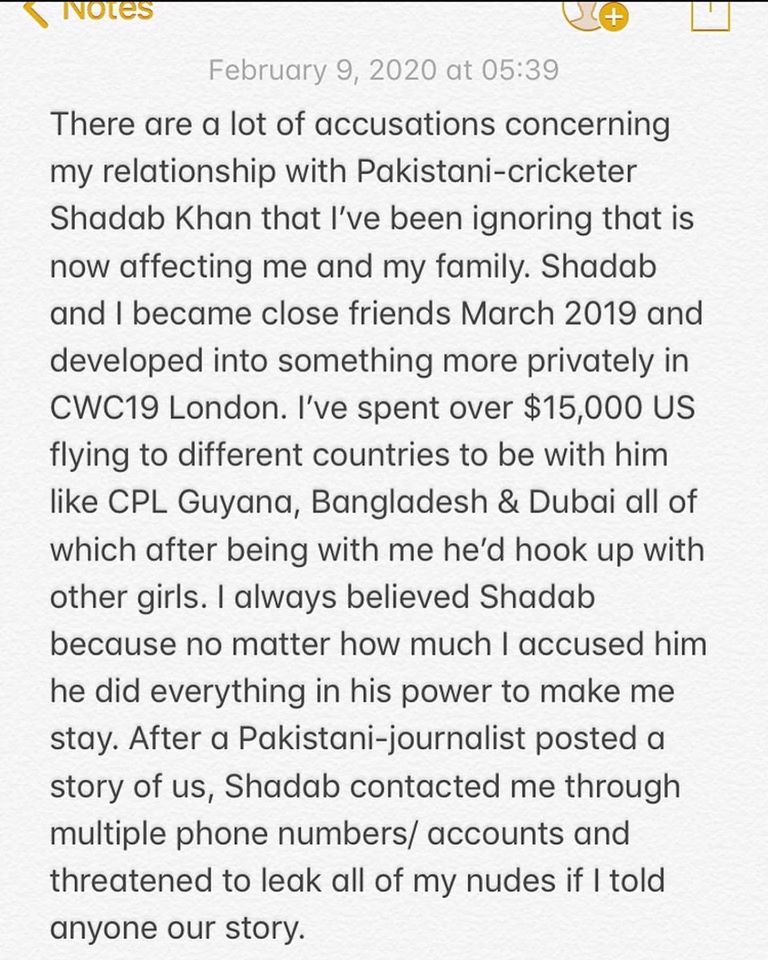 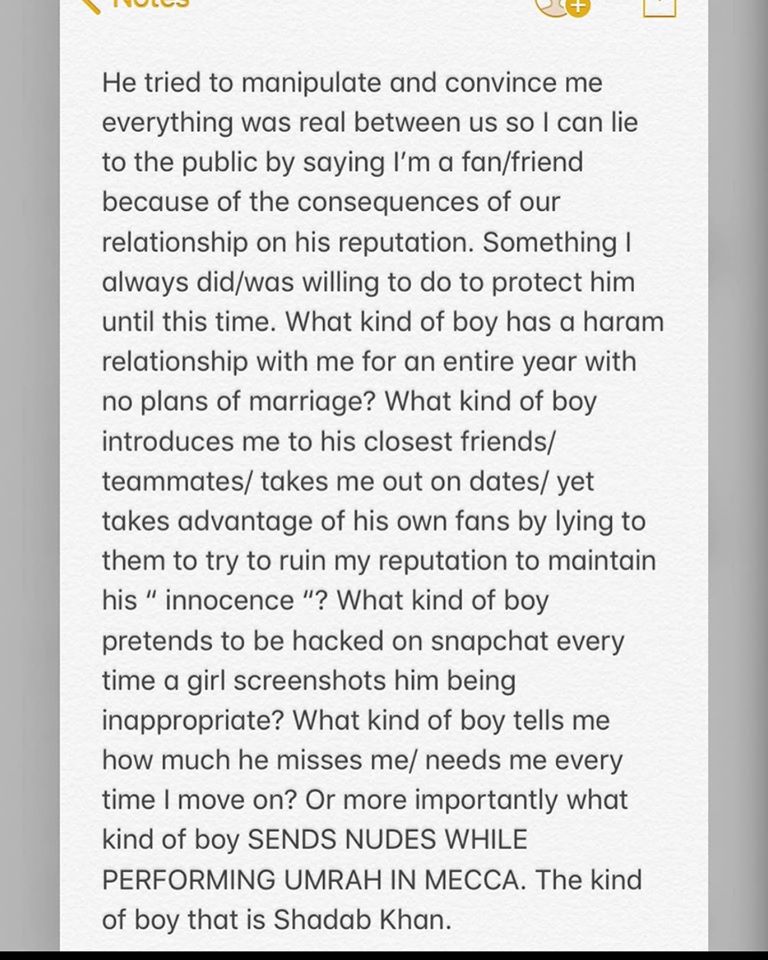 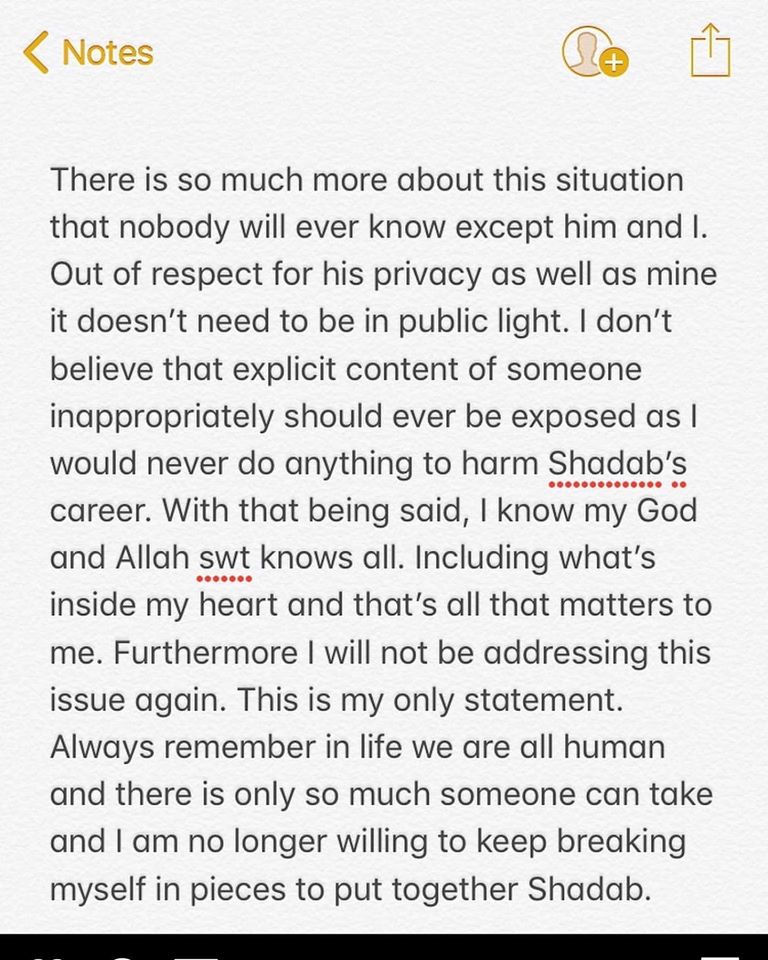 Here are all the images that Ashreena Safia posted on Instagram: 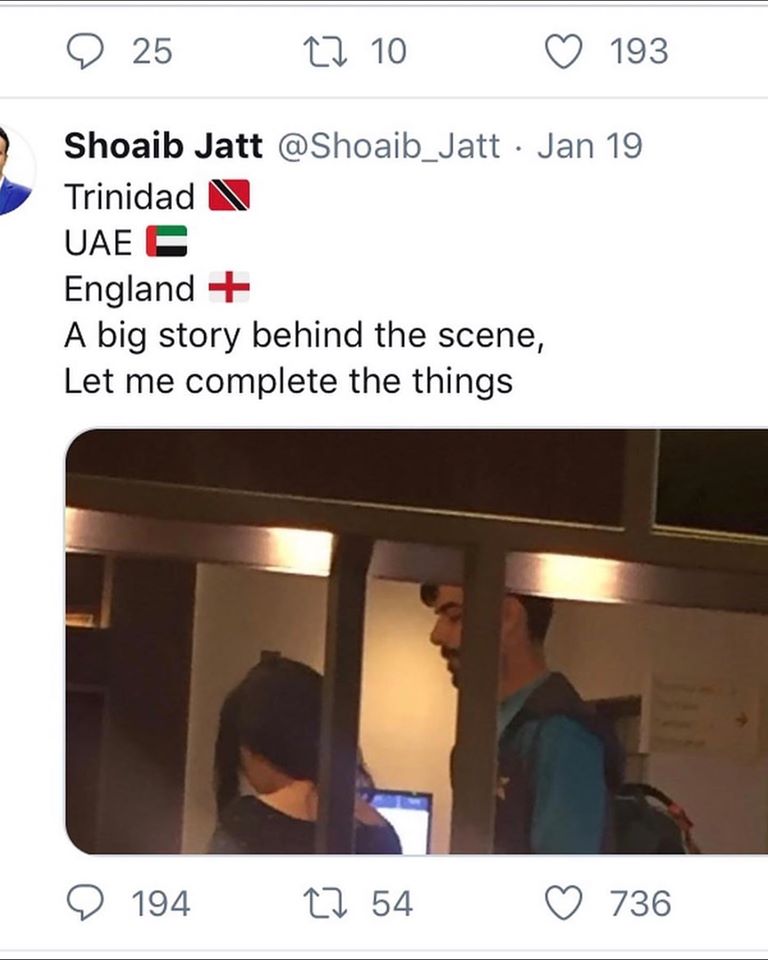 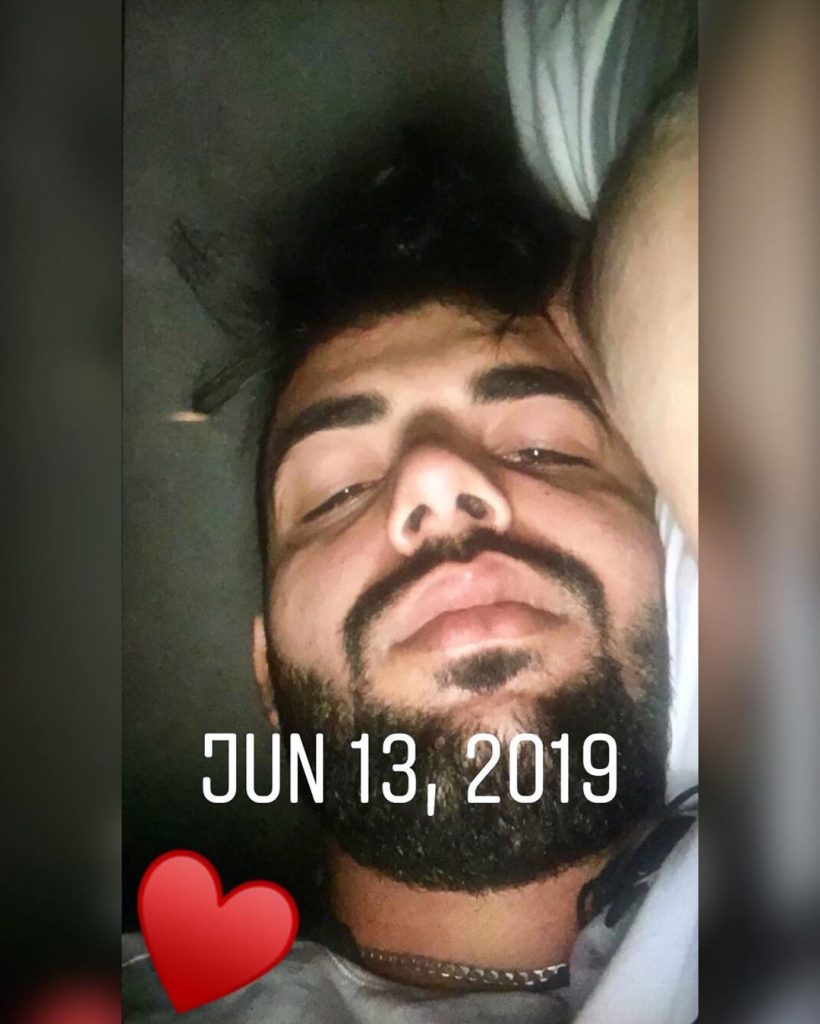 She also posted screenshots of chat with Shadab Khan in which she is being threatened by him. 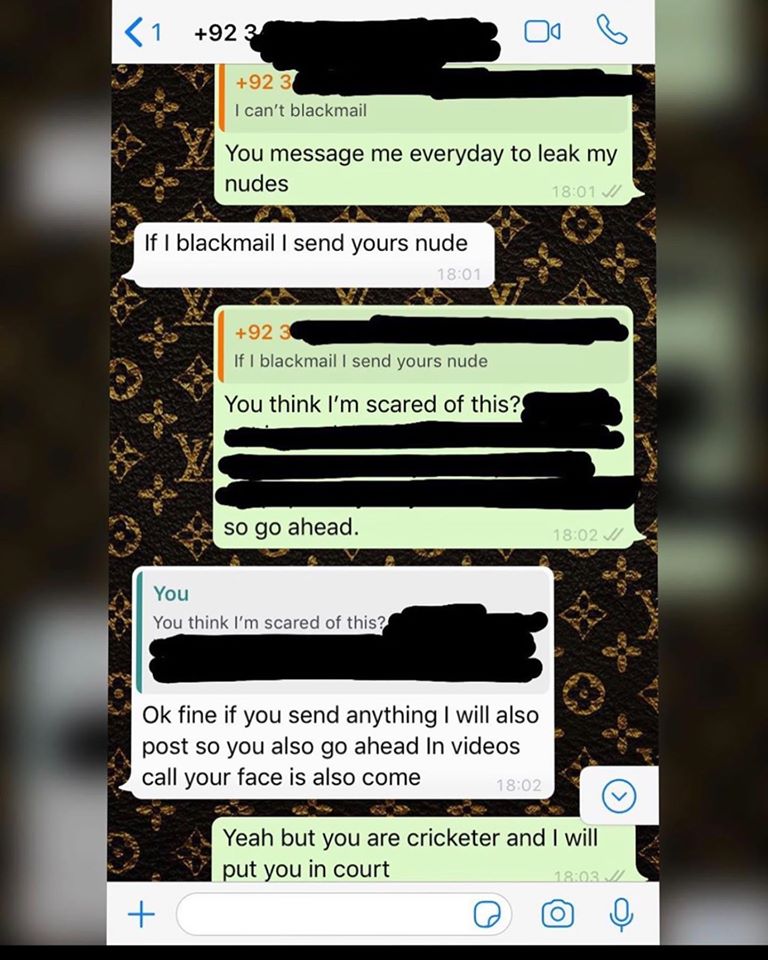 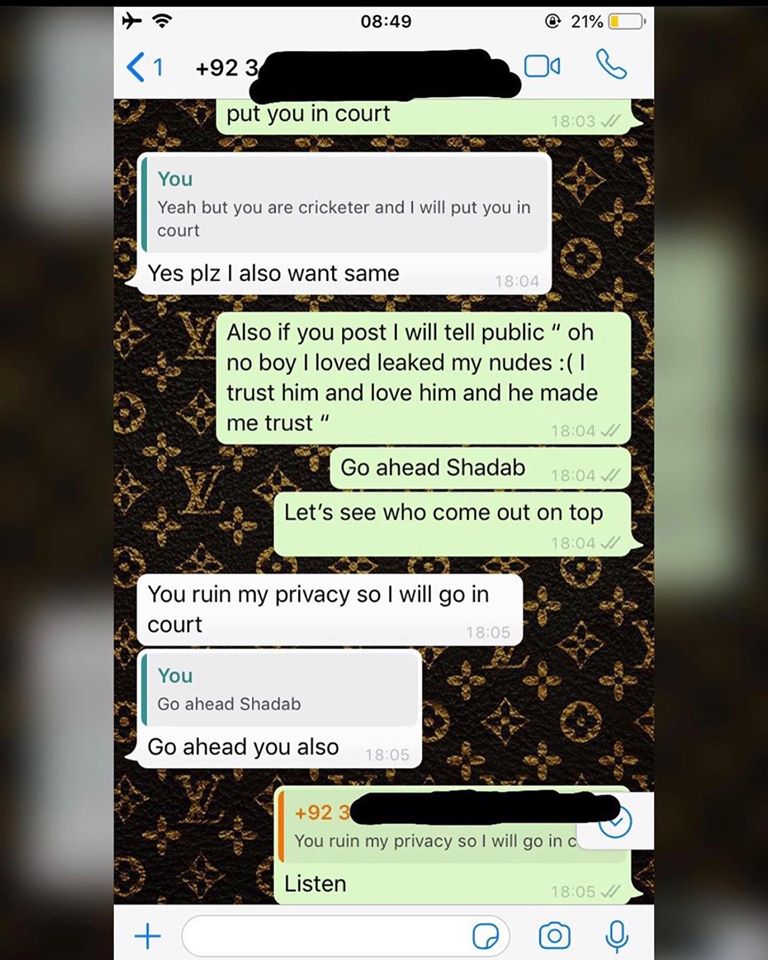 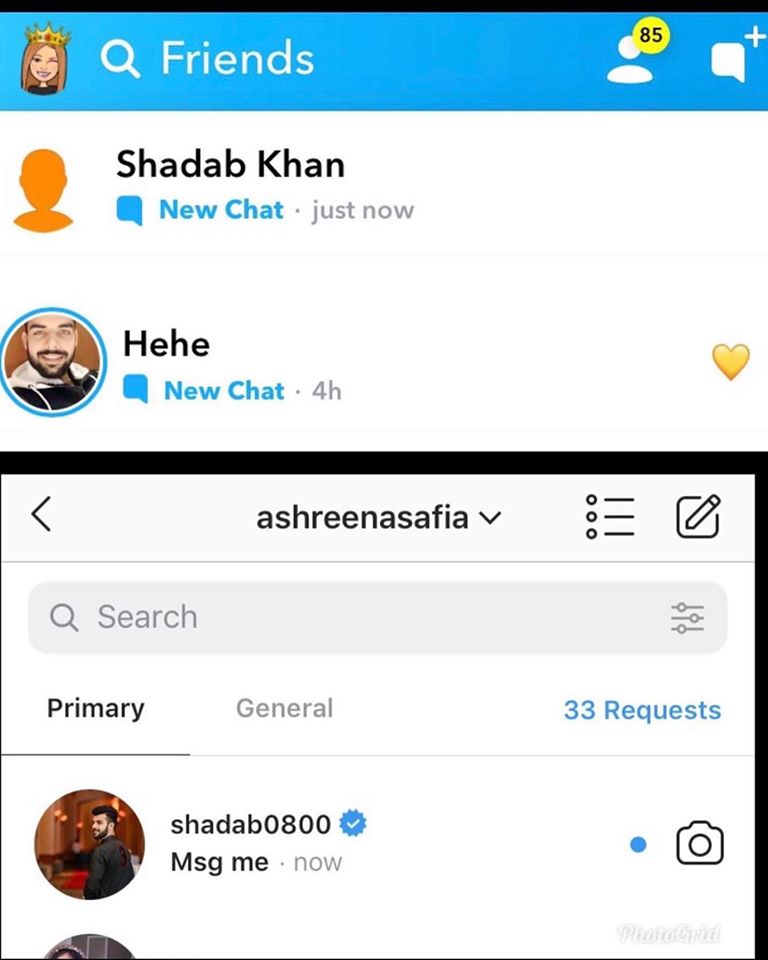 Well, fans of Shadab Khan are deeply disappointed but Shadab Khan has not come forward and given any official statement on this controversy. 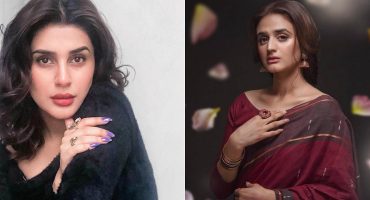