Fakhar-e-Alam Latest Pictures With His Wife And Children 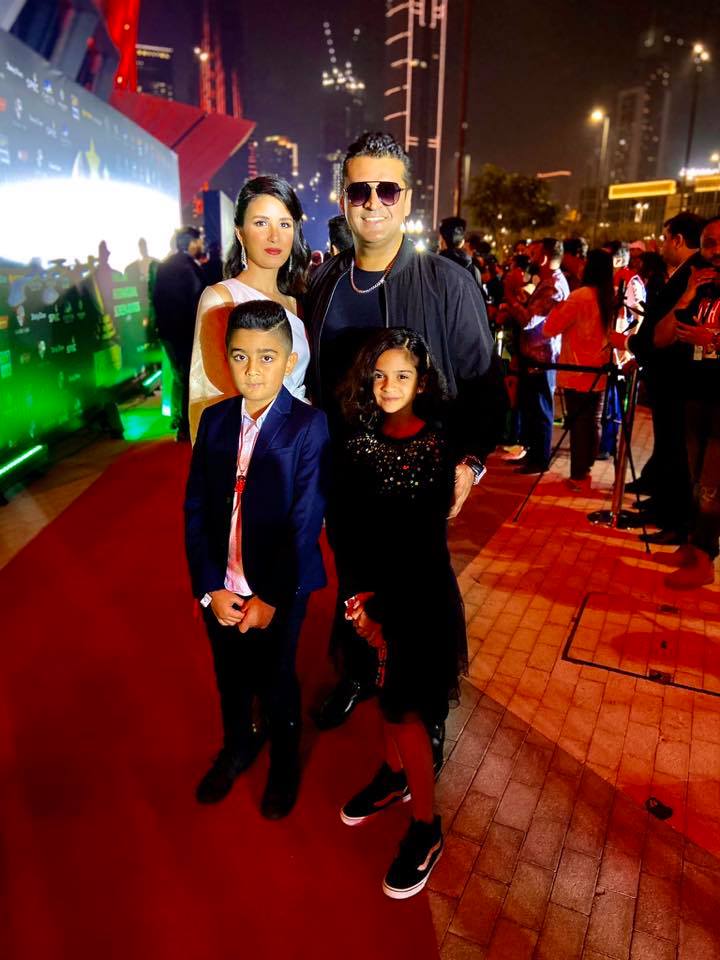 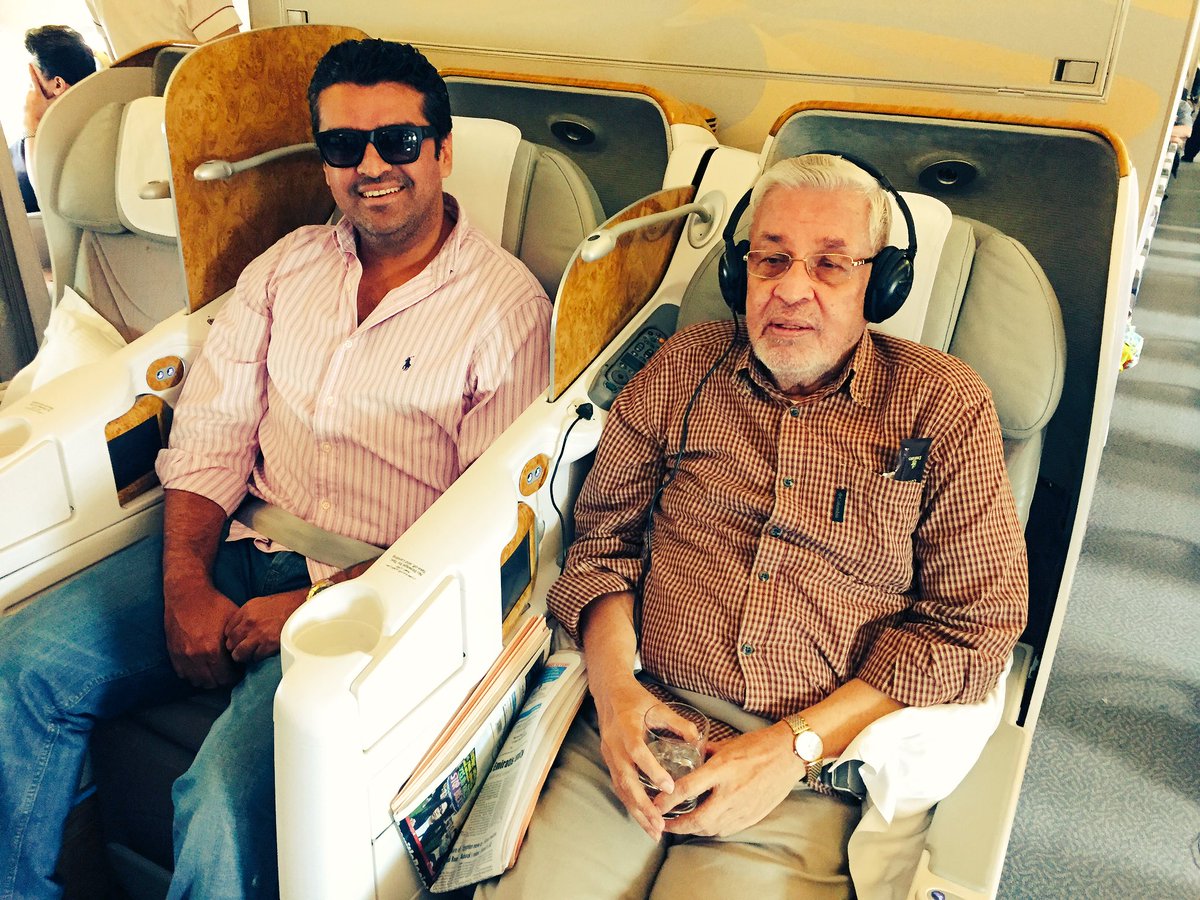 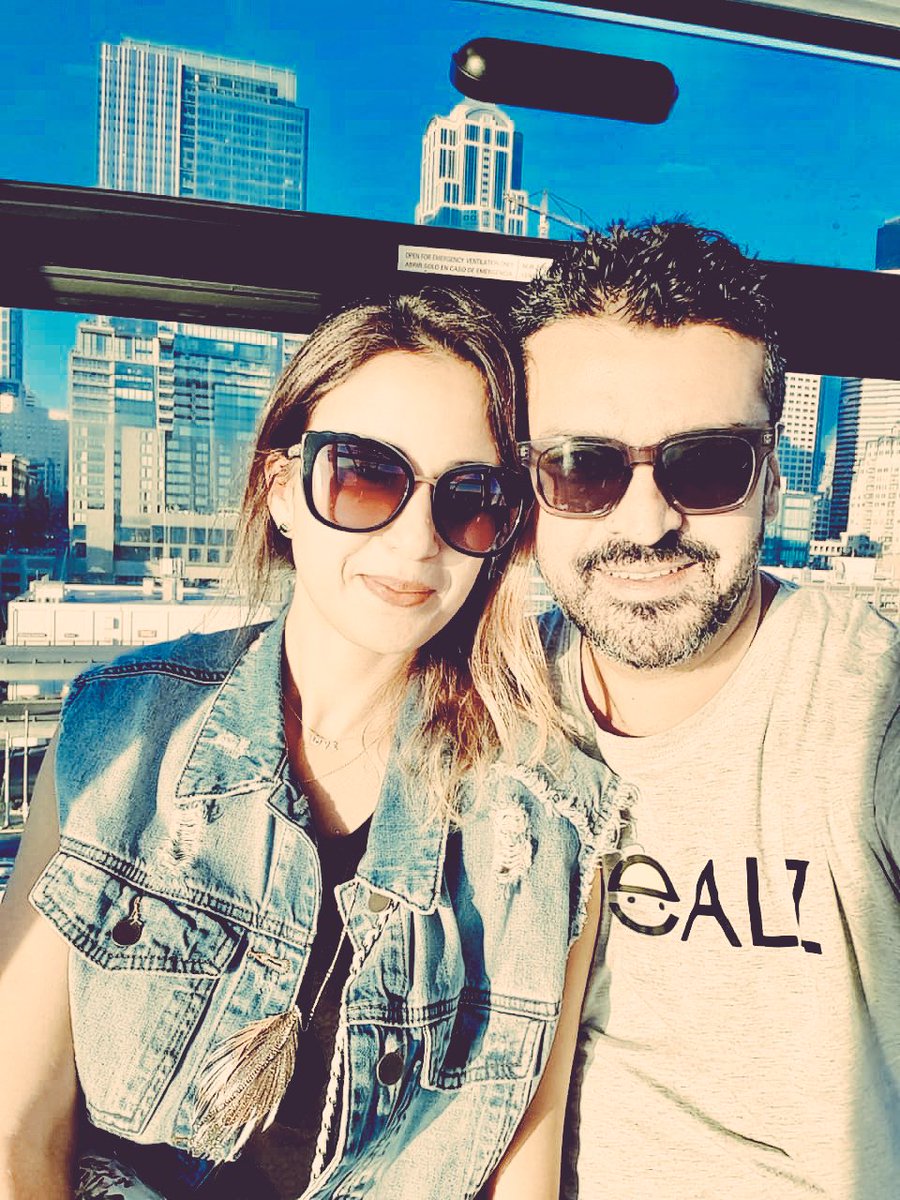 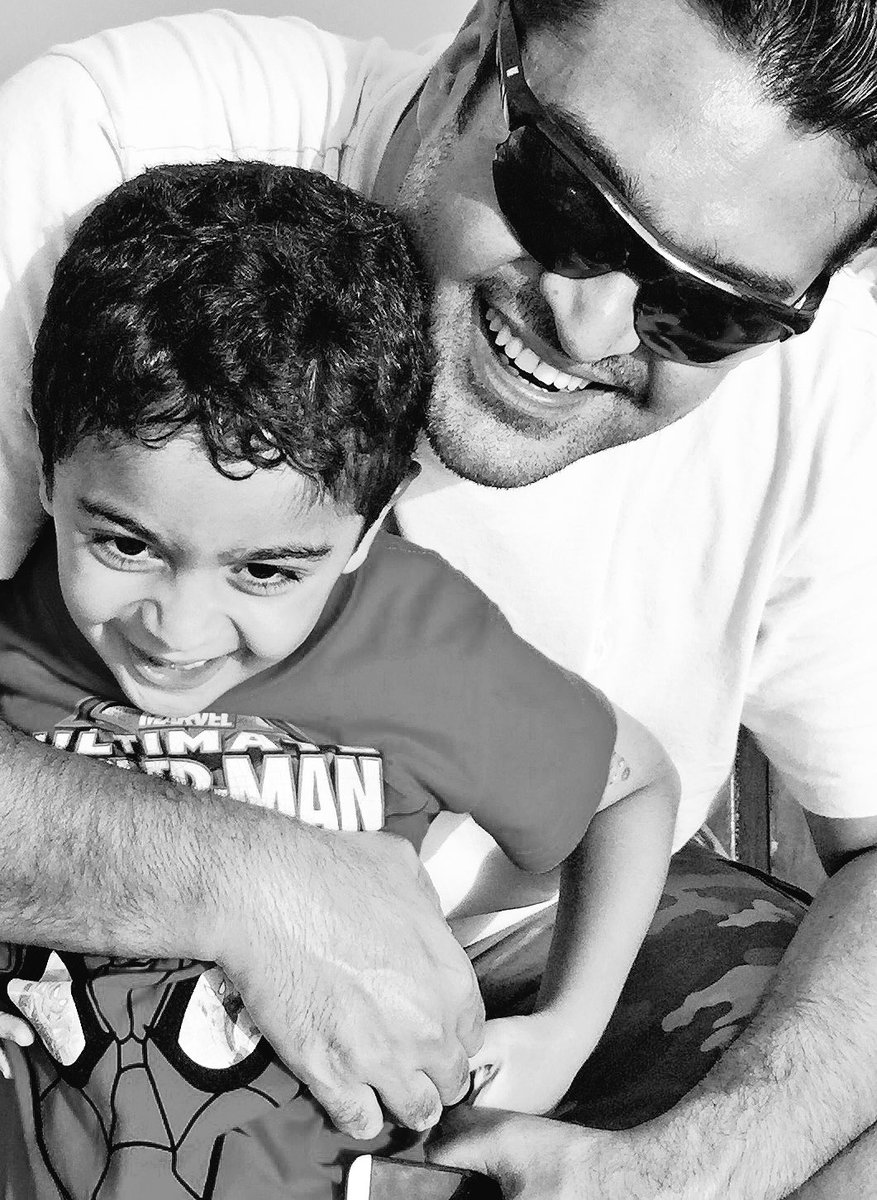 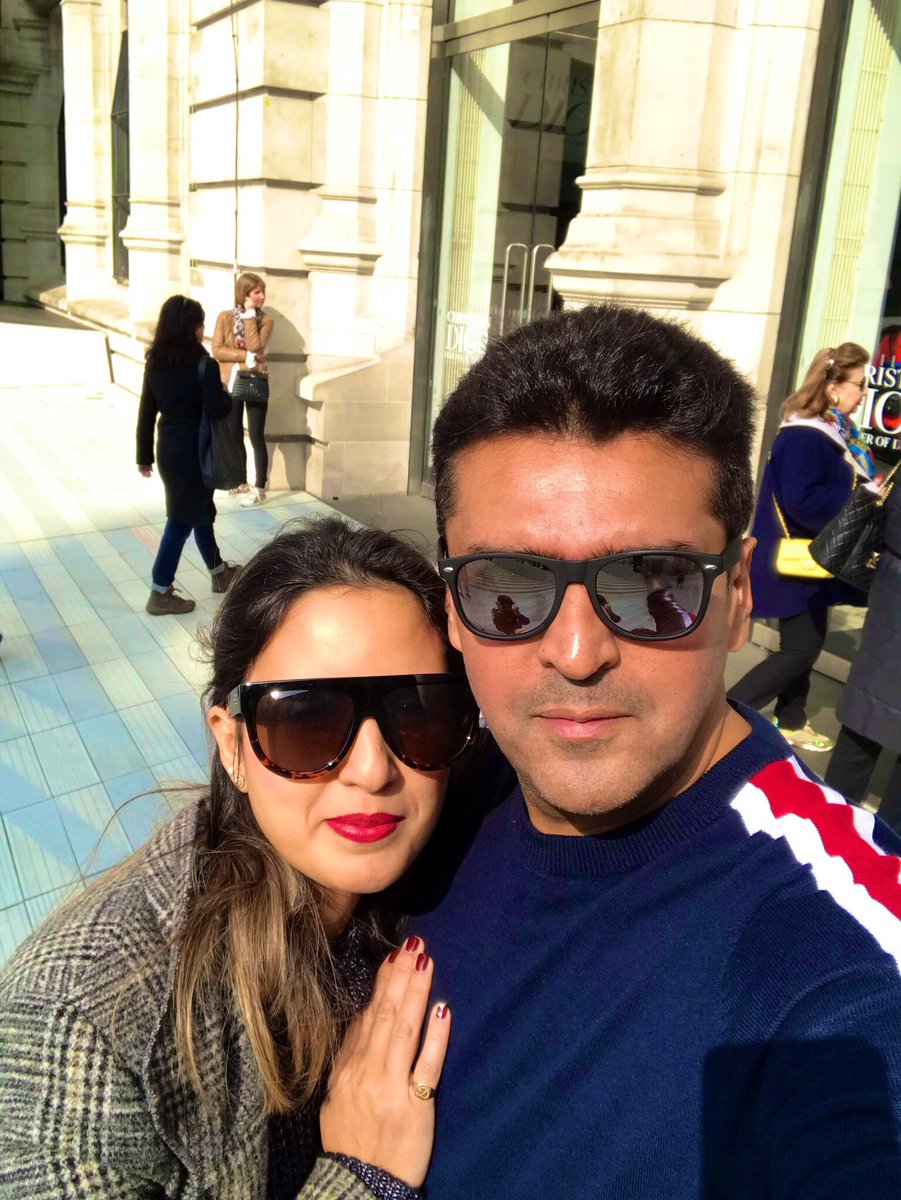 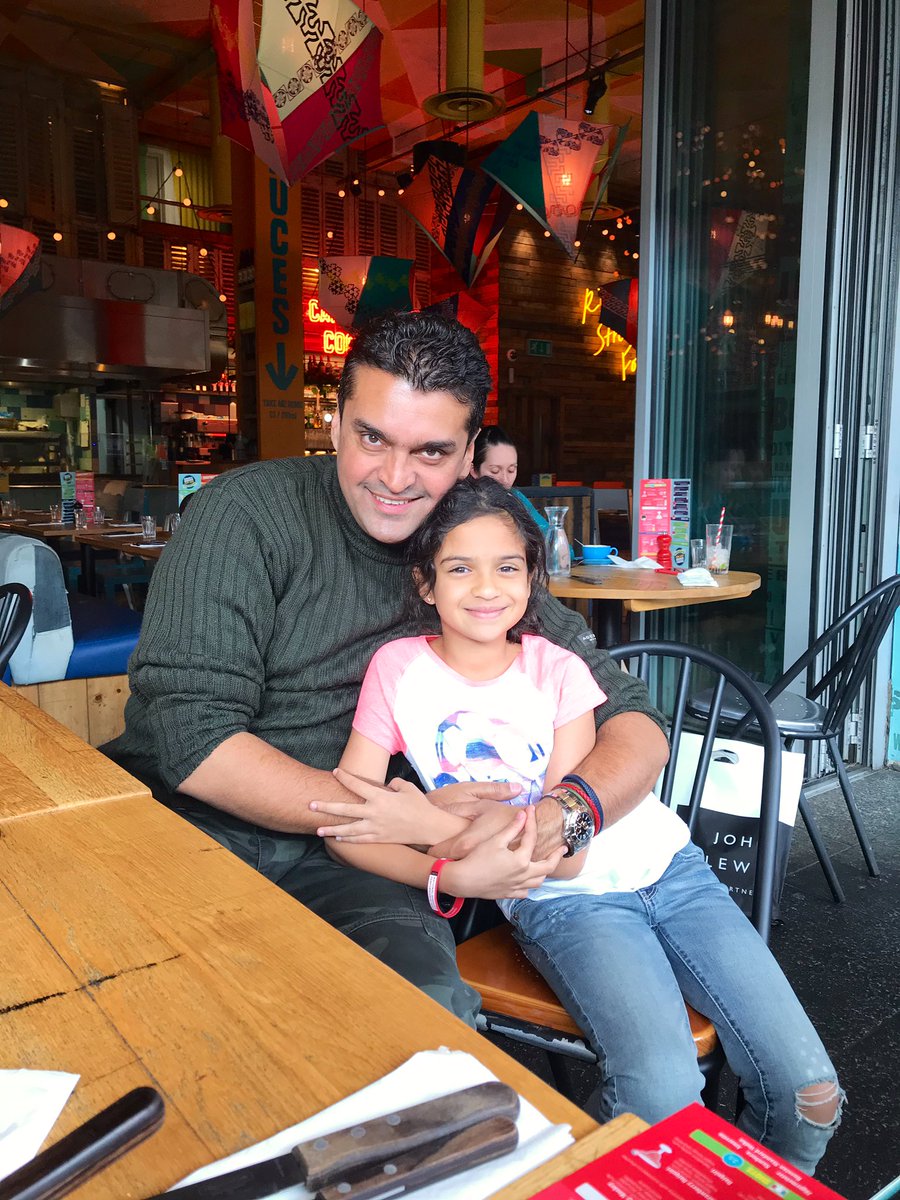 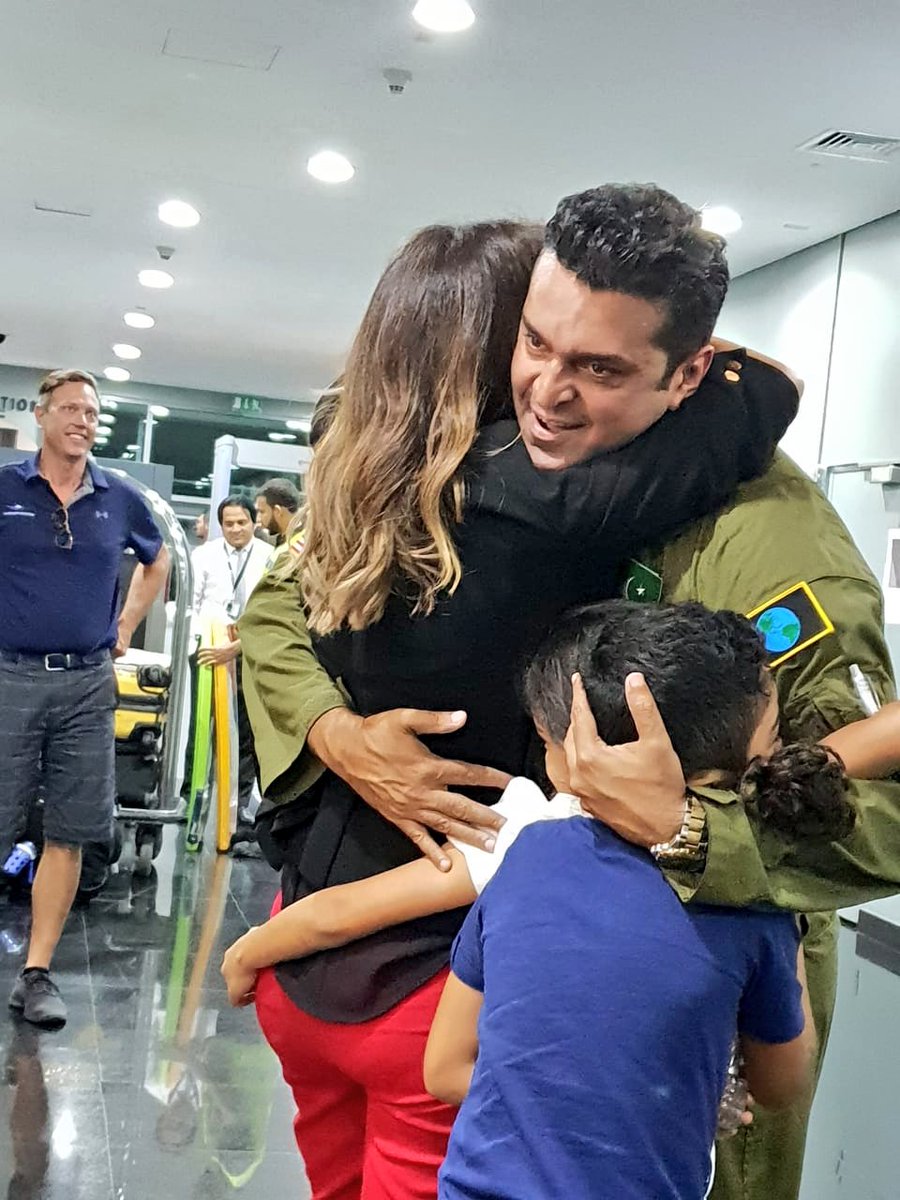 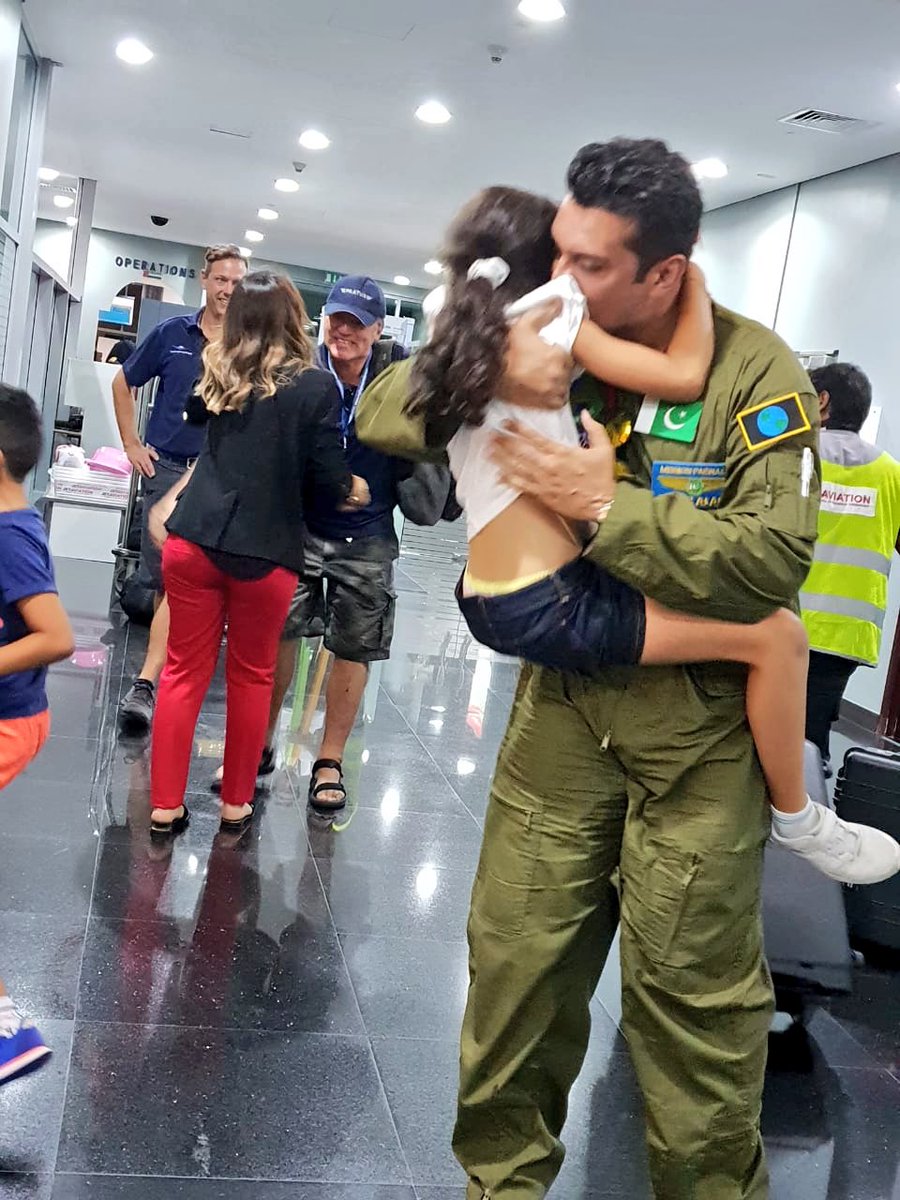 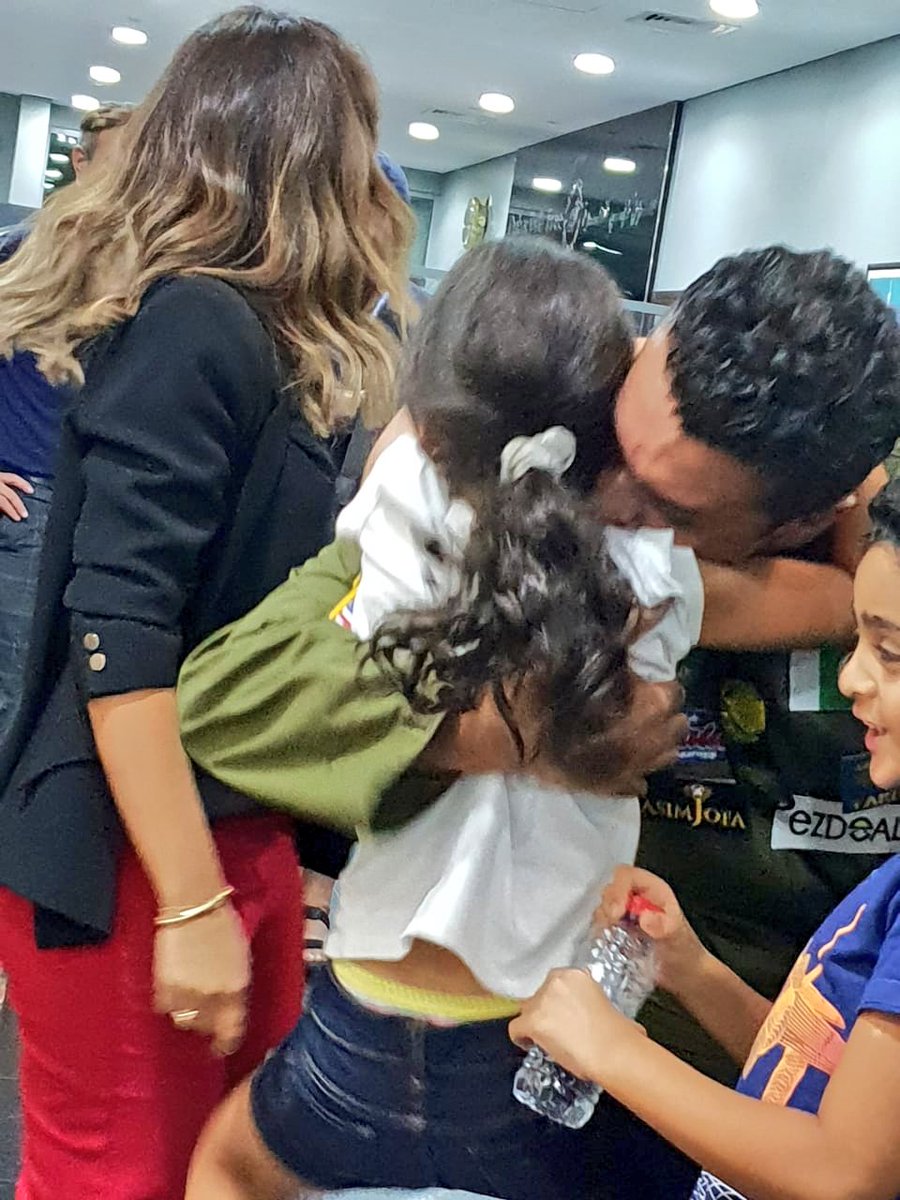 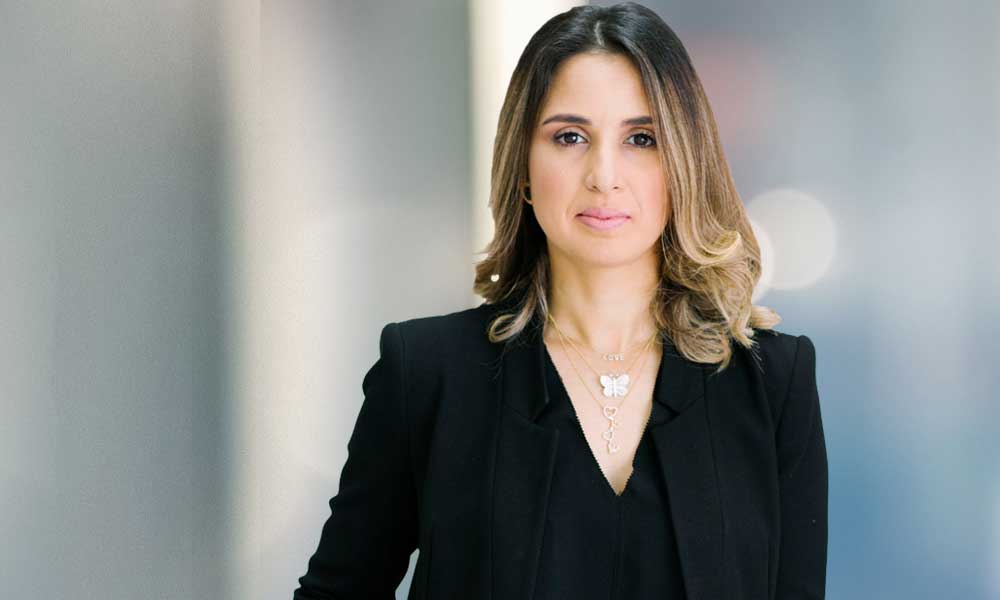