“I Am Cute Because I Spread Love And Happiness”, Says Mawra Hocane

Mawra Hocane is one of the most popular celebrities and among the most googled ones in Pakistan. Fans have this funny way of asking google all types of awkward and private questions about their stars, in order to fish out more information. So, in a video Mawra was asked to answer the most awkward questions googled about her. 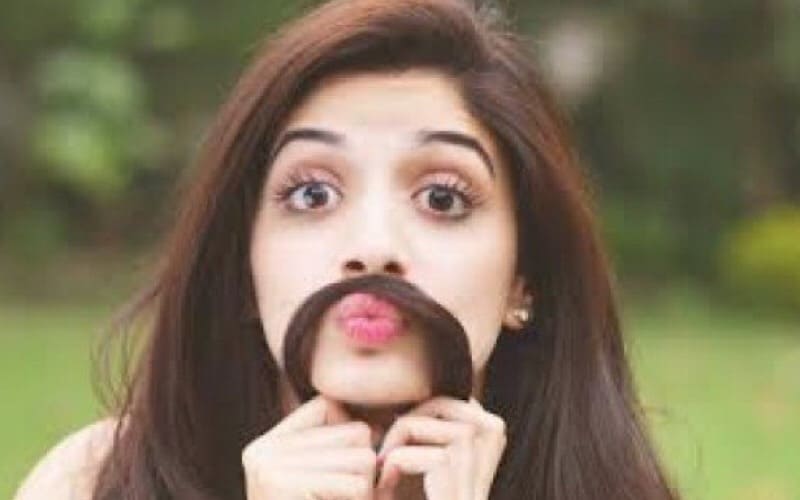 Mawra’s repliy as to why people find her cute is that because she spreads a lot of love and happiness around her.

Her dream co star, whom she wishes to work with one day is ofcourse, her favourite Ranbir Kapoor. Then she also named Priyanka Chopra in the same context.

Her lady crush if she ever had one is Lady Diana according to her. We hope to see more of this spunky girl answering candidly. 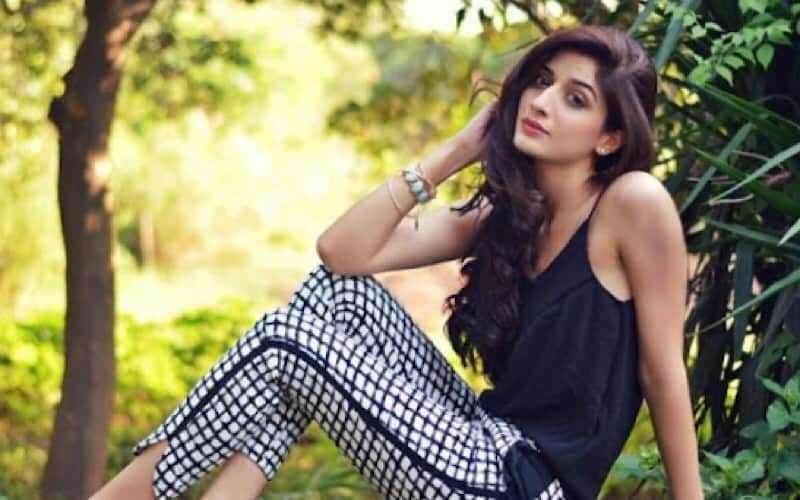