Dananeer Mobeen came into the entertainment industry after her TikTok video Pawri Horahi Hai became a hit and was trending everywhere. This gave an opportunity to Dananeer to get into dramas as well as advertisement campaigns. She made her debut as Syeda Sidra in the hit drama Sinf e Aahan and since then we have been seeing her in many commercial and modelling campaigns. Dananeer is also now friends with some big stars in the industry and we have seen her hanging out with them often. 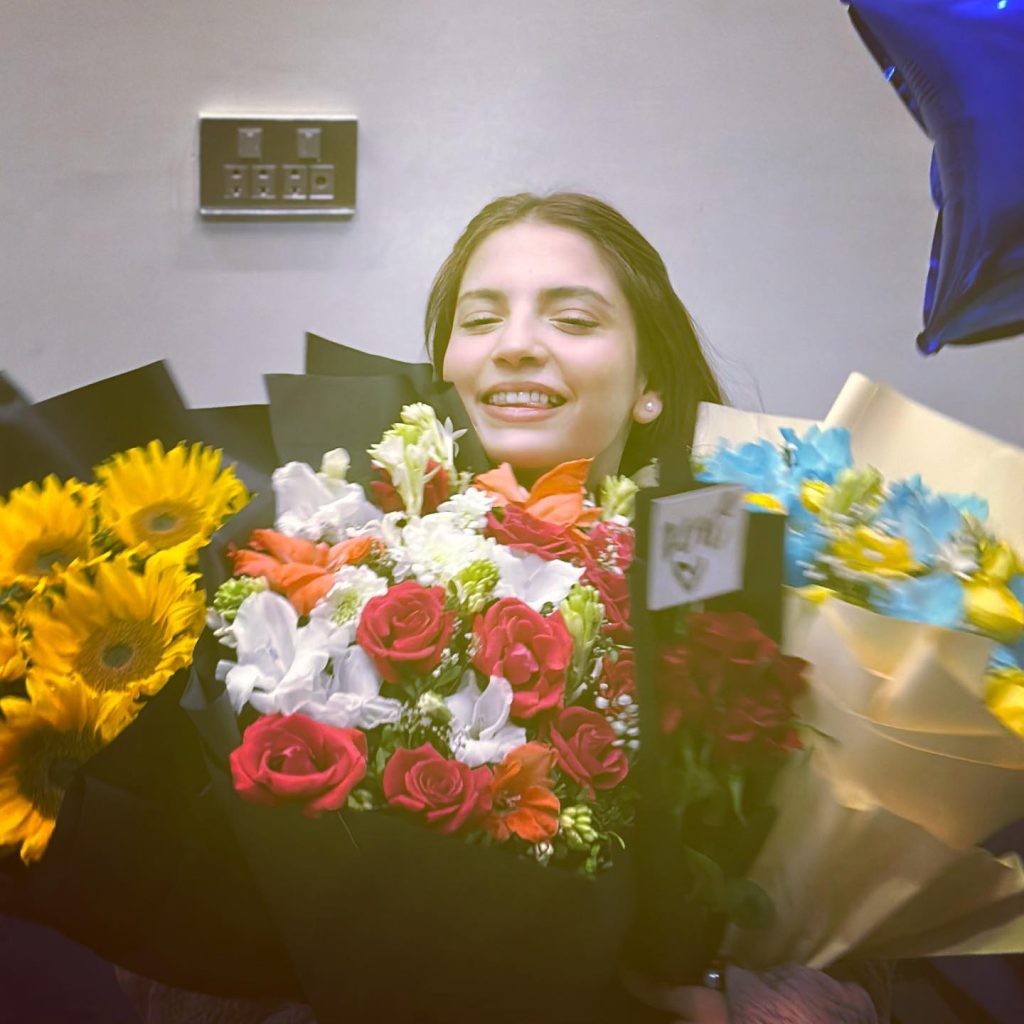 It was Dananeer Mobeen’s birthday and it became a star-studded affair as we saw Kinza Hashmi, Shazia Wajahat and Wajahat Rauf, Khaqan Shahnawaz, Shahzad Sheikh, Syra Yousuf, Yumna Zaidi and many others were spotted at the birthday. Dananeer was wearing a black dress and looked happy and cute as she cut her birthday cake. Here are some pictures from Dananeer Mobeen’s star-studded birthday as celebrities had fun at the party in their trendy looks: 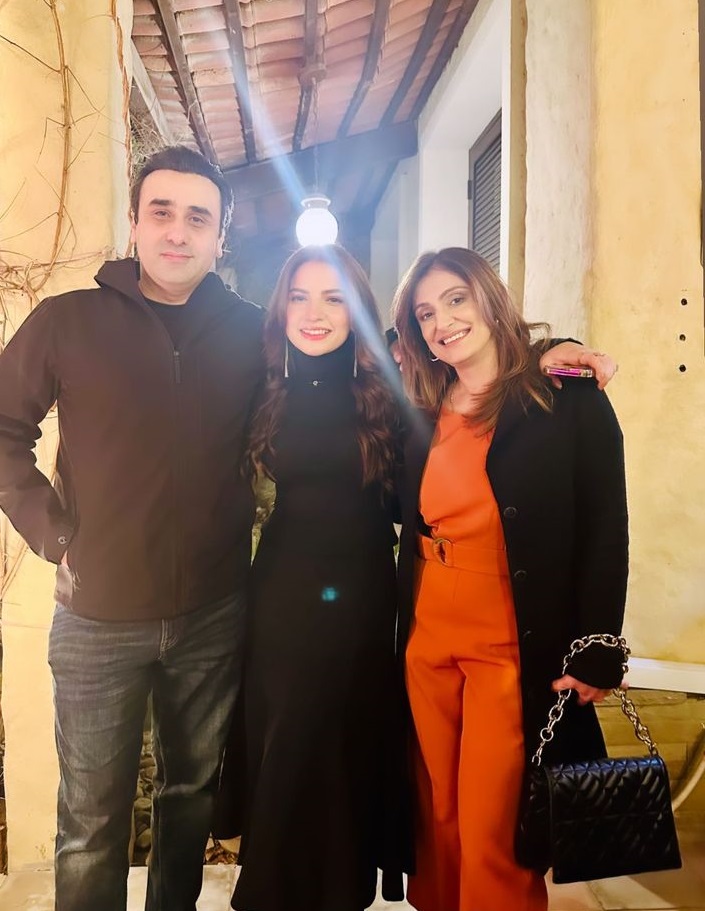 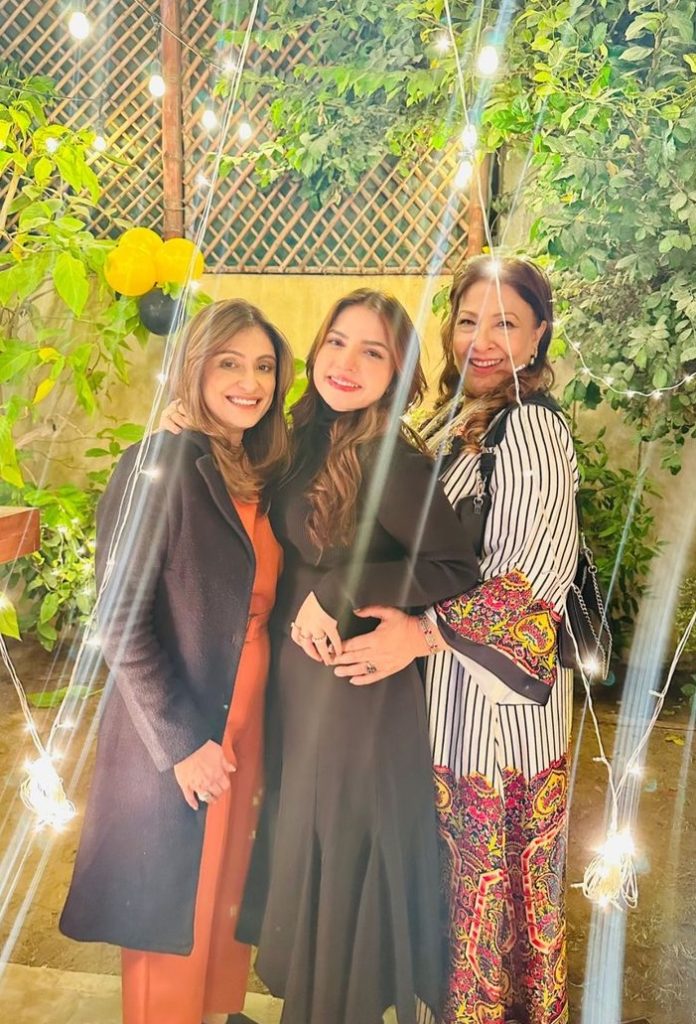 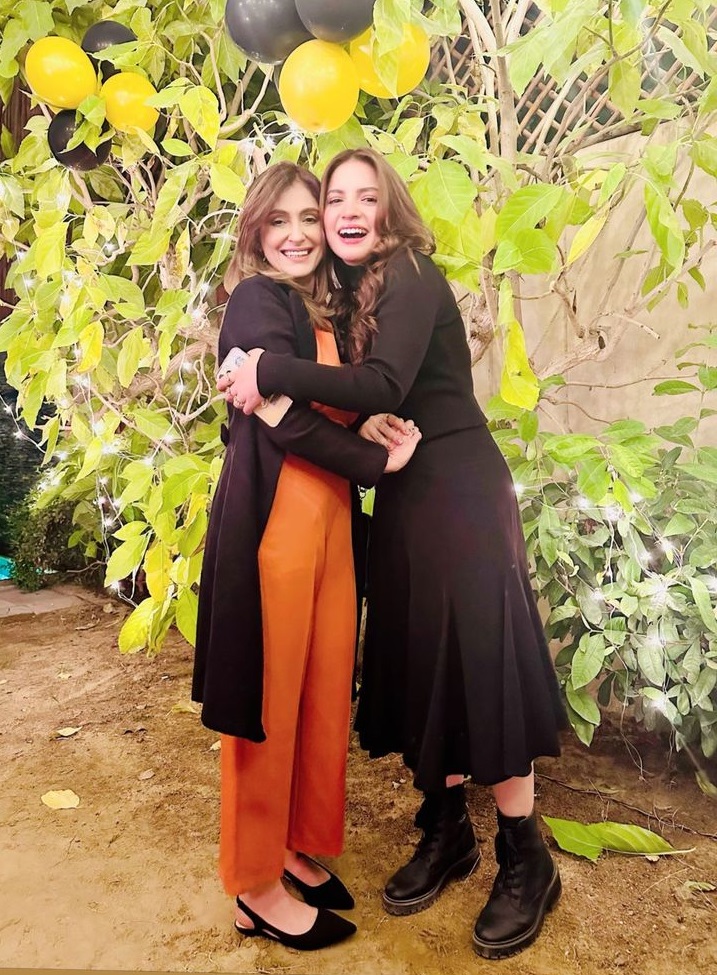 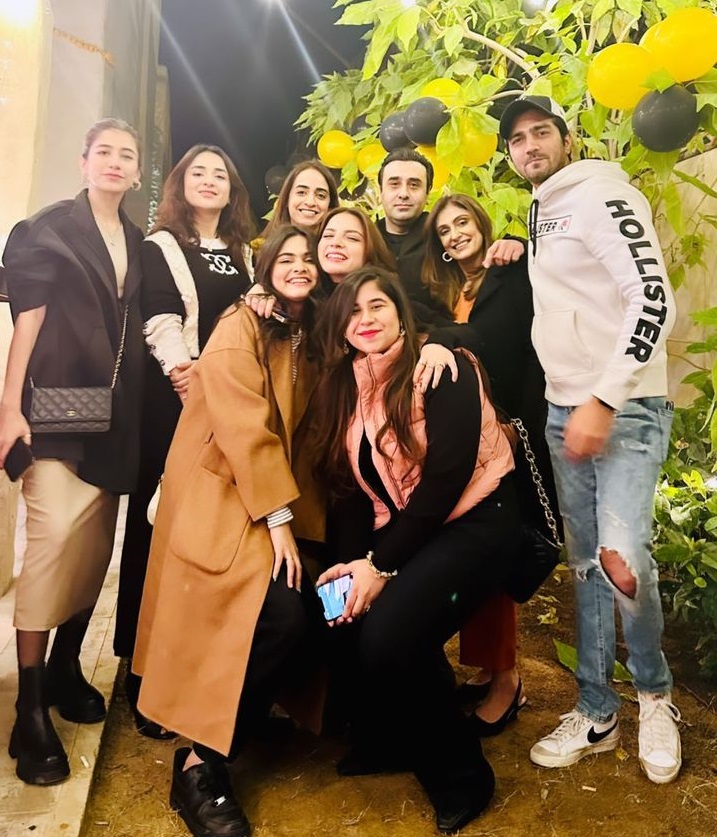 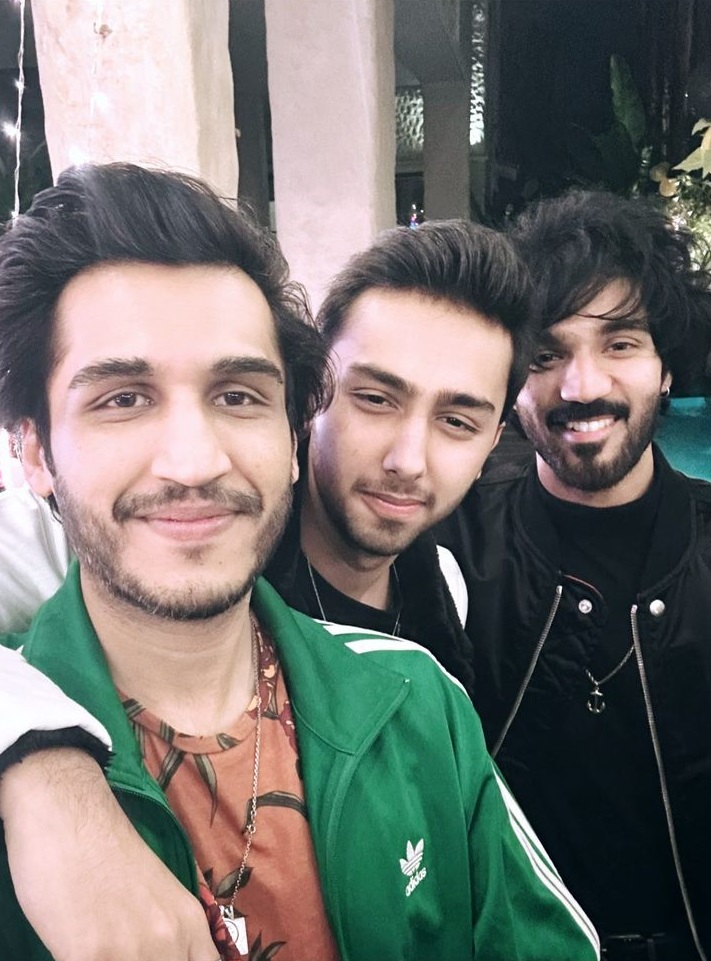 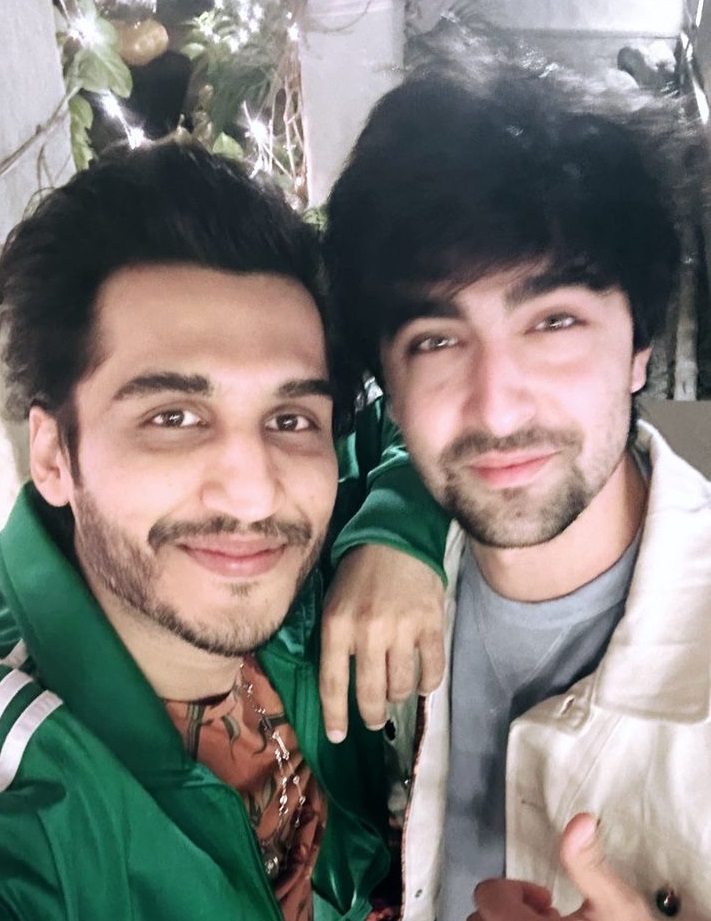 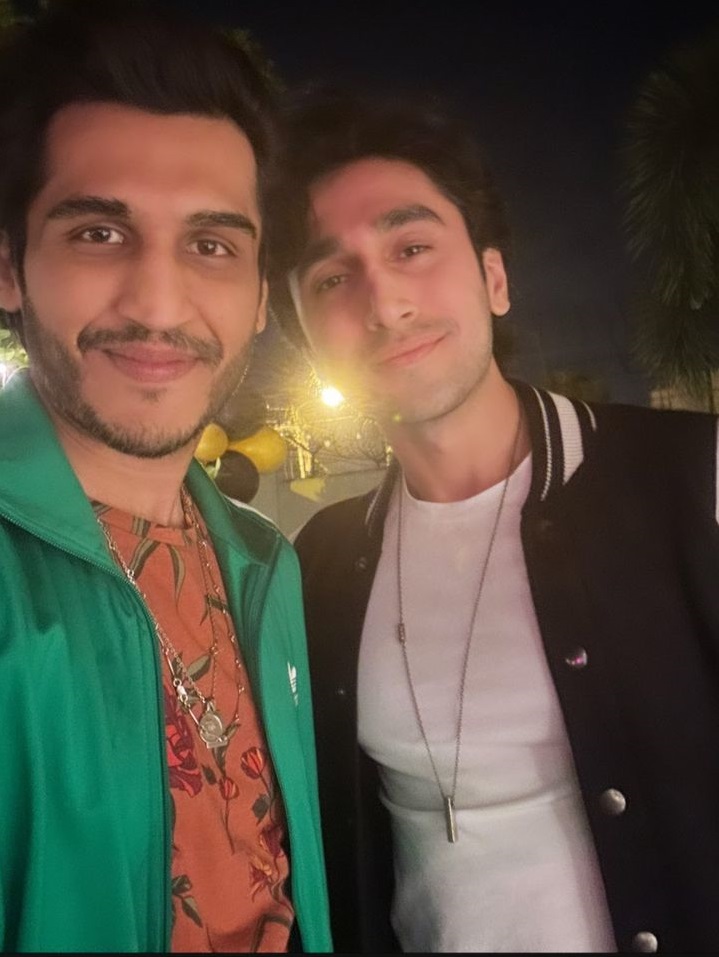 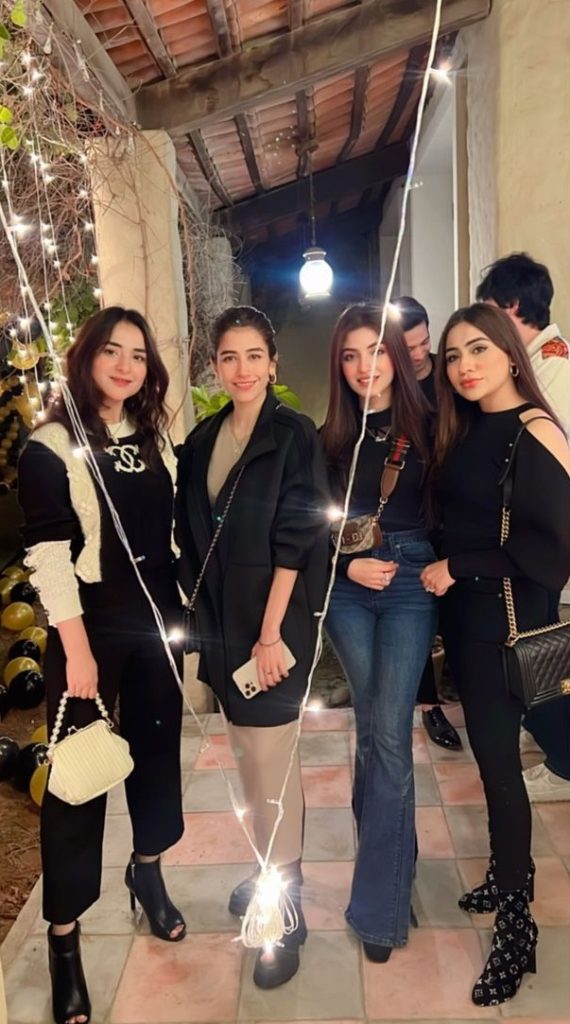 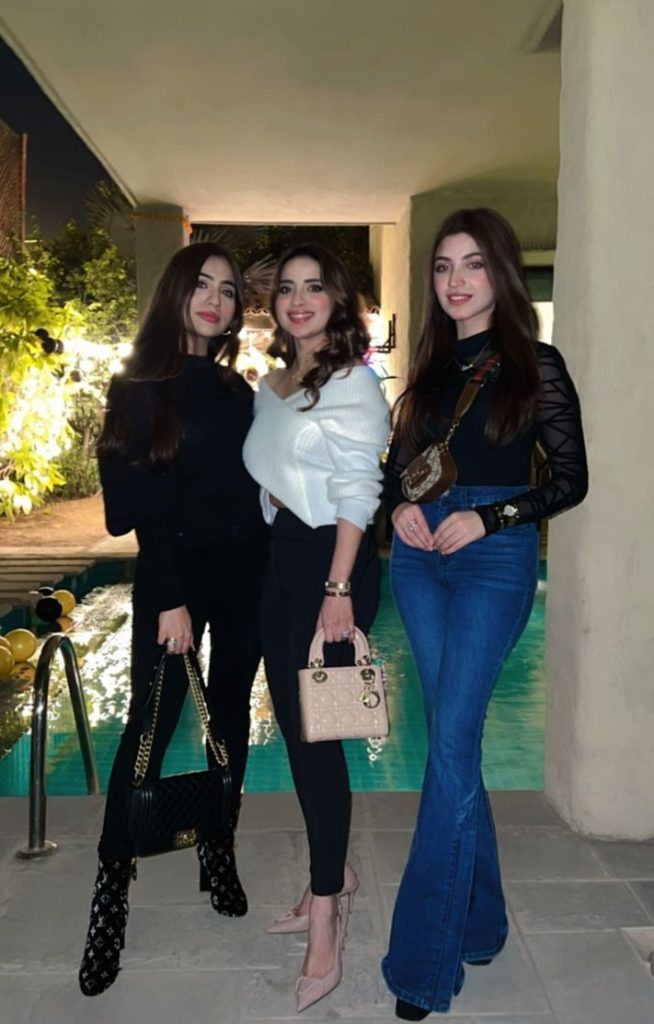 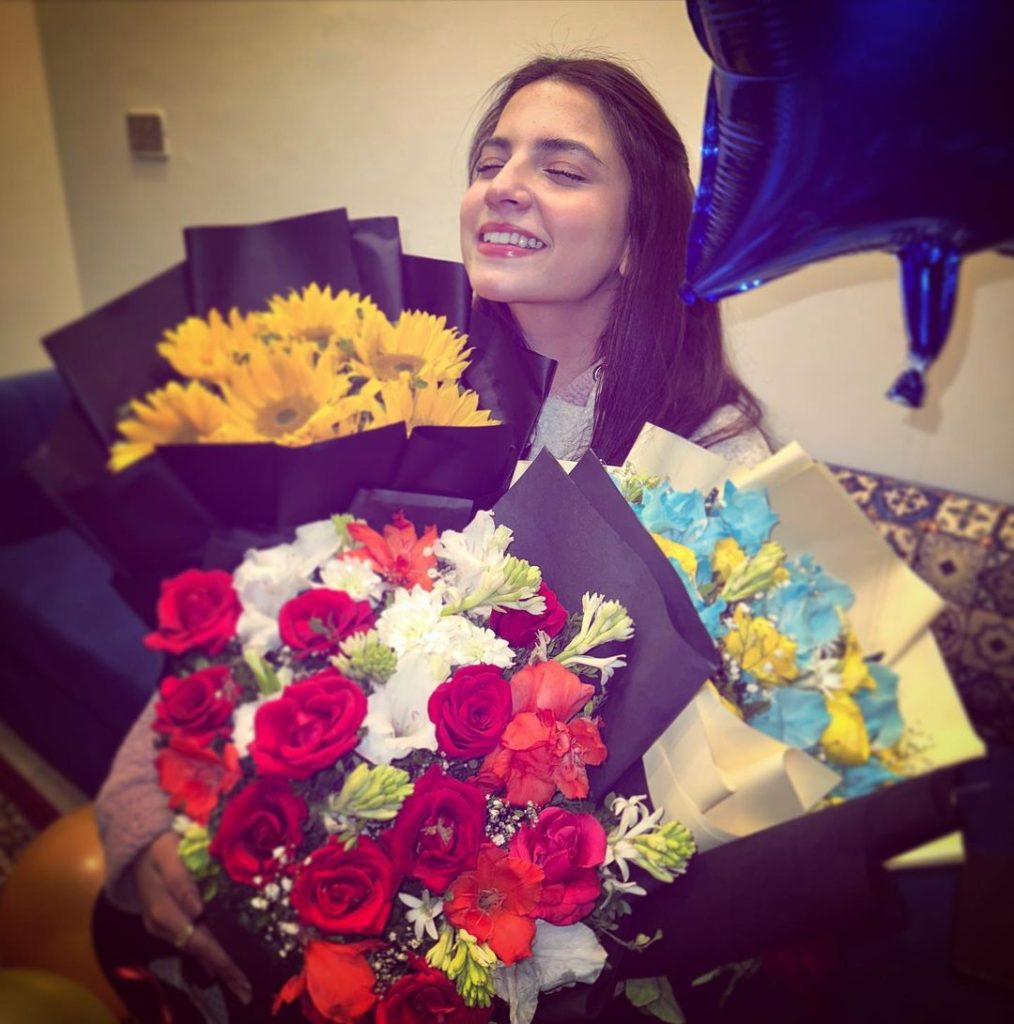 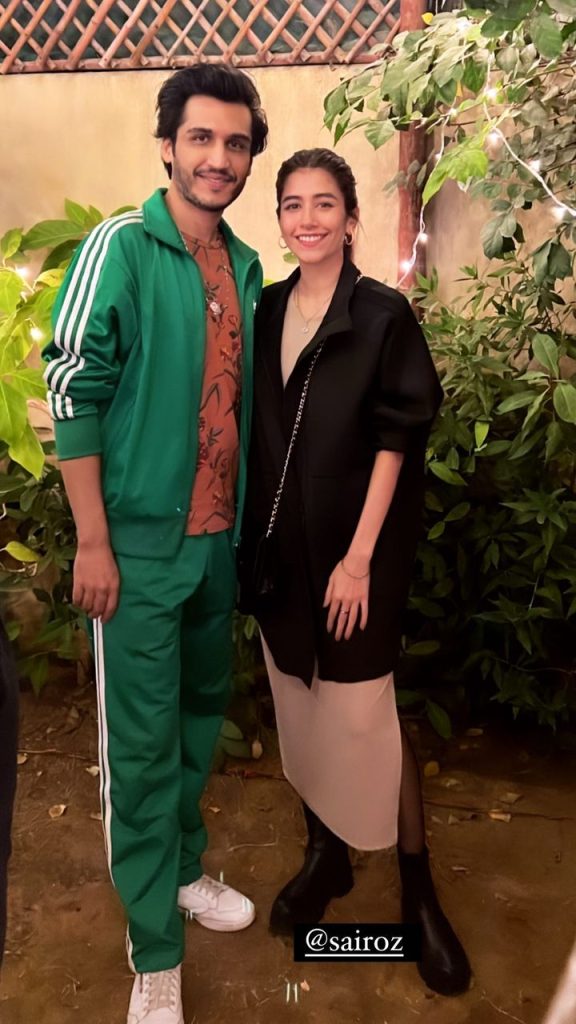 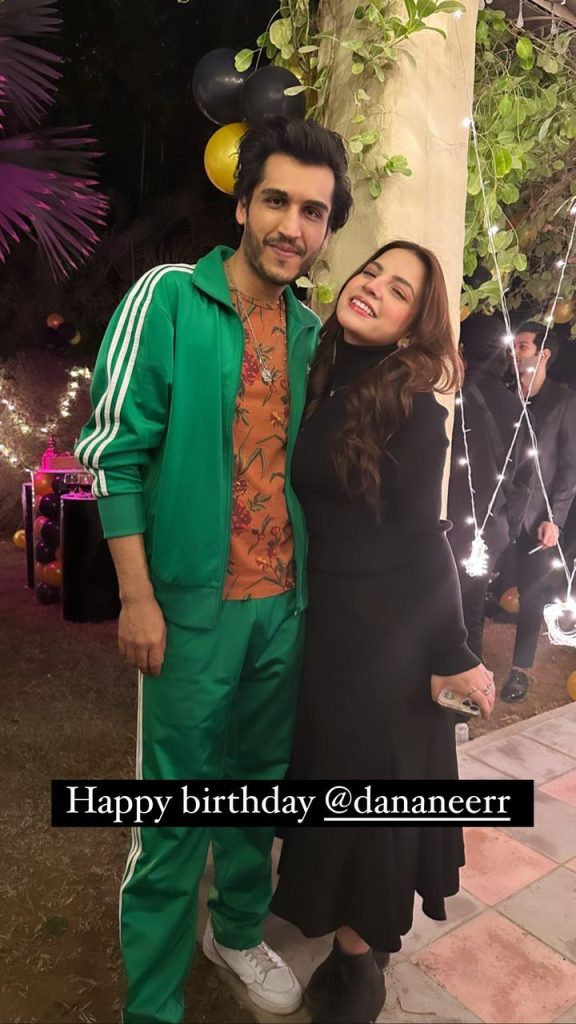 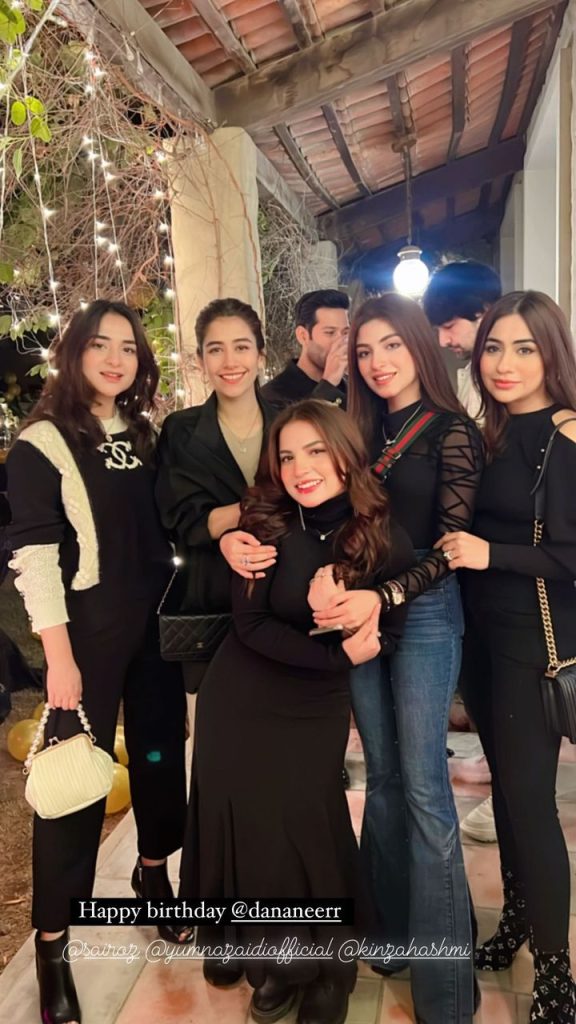 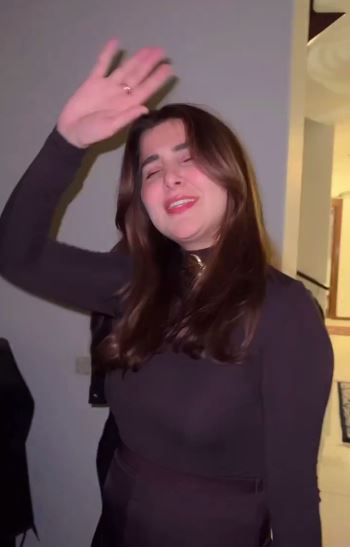 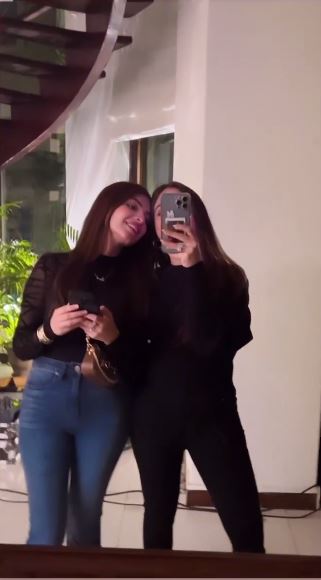 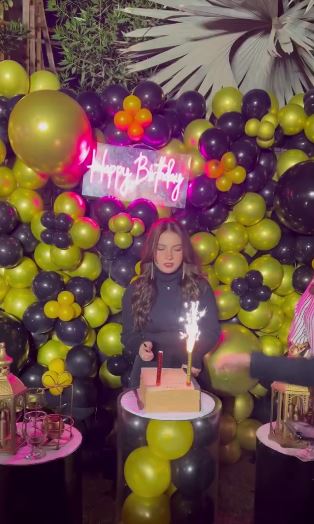 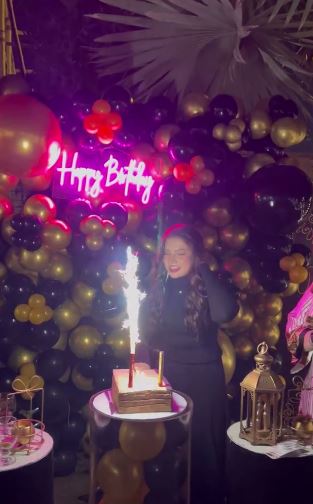 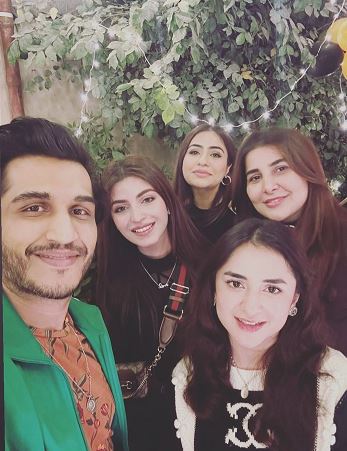 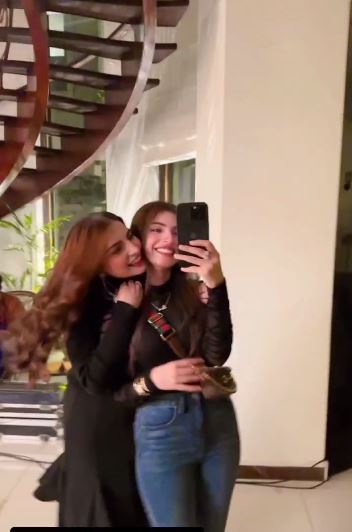 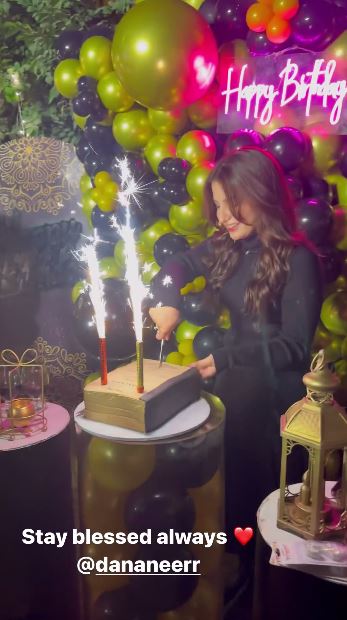